It was the premiere of the movie Light In the Dark which took place on Sunday, January 20th, 2019 at the Silverbird Galleria in Victoria Island, Lagos. The movie will be in cinemas across Nigeria and Ghana from Friday, January 25th, 2019. Here are some of the photos from the event:

Udoka Oyeka at the premiere

Oreka Godis at the premiere

Marion Ray at the premiere 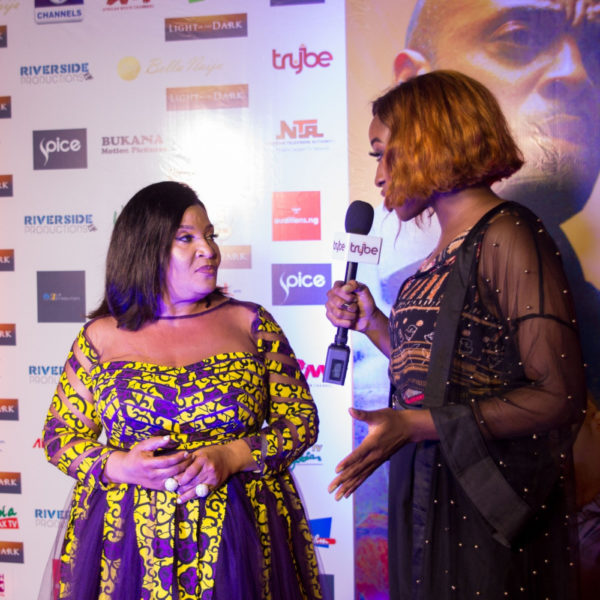 Kelechi Mekwunye and a friend 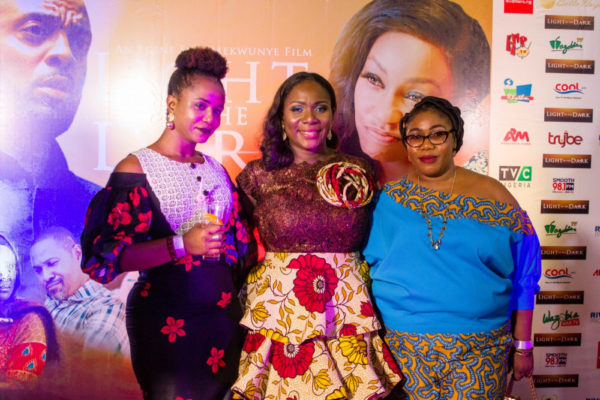 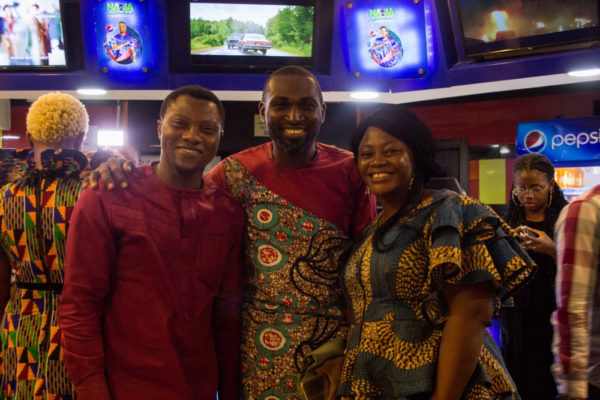 Deola Oyerinde and wife with Ekene 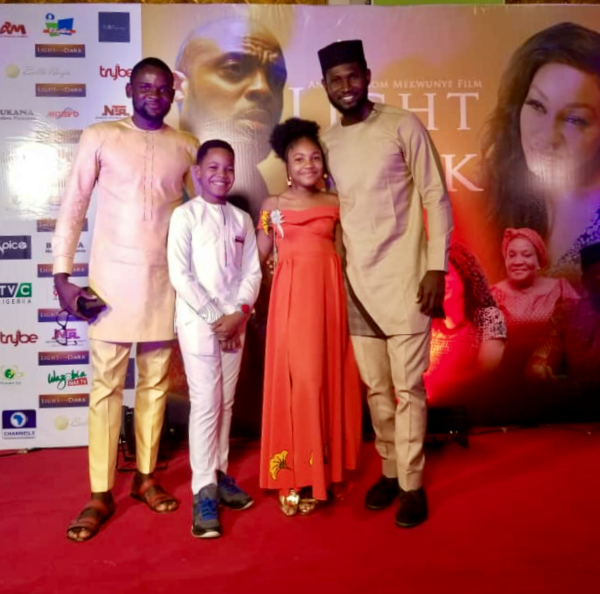 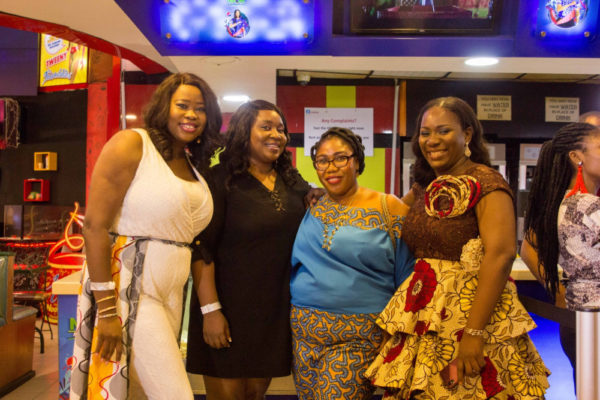 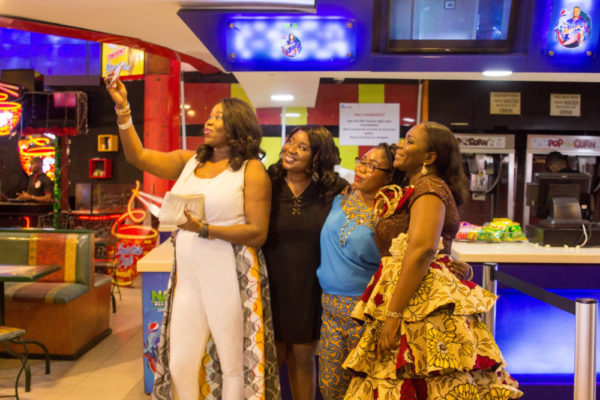 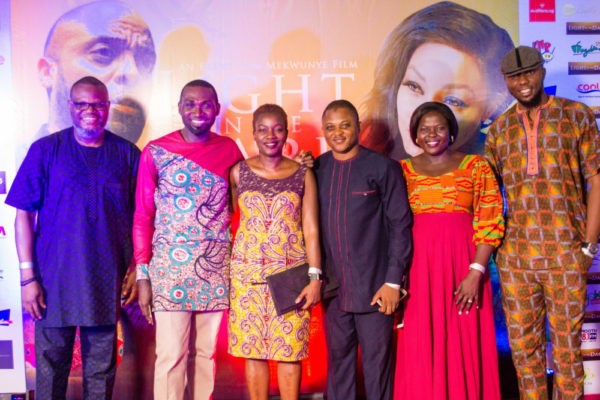 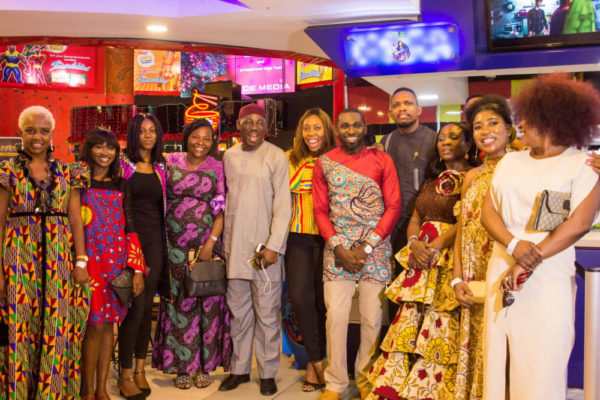 The Director and family members

Check Out the Full List of Nominees for the 2019 Oscars