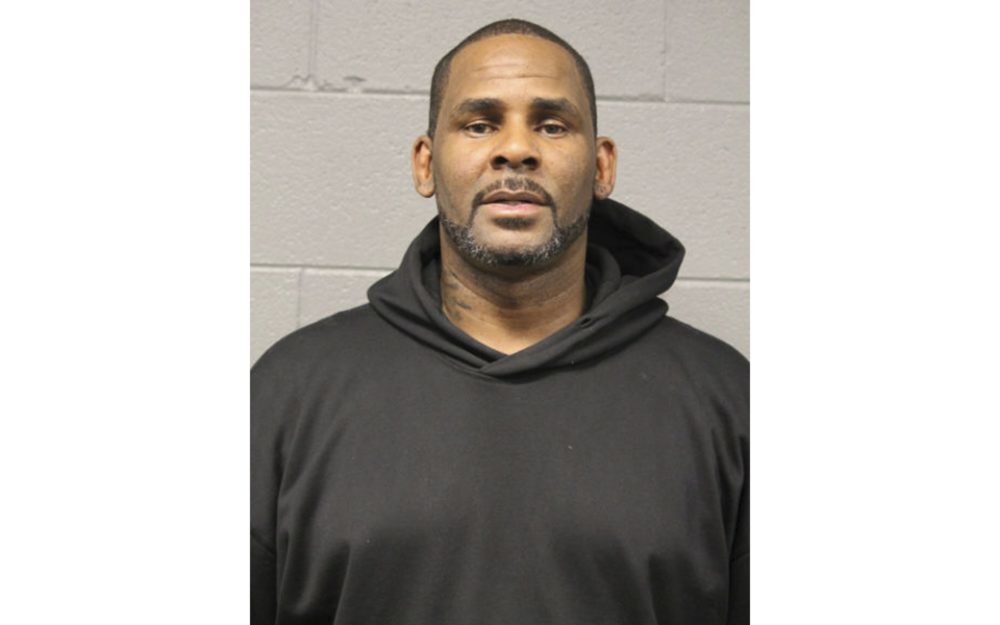 Prosecutors are about to receive another sex tape in the R. Kelly case and the new video is more shocking than most of the one already in prosecutor’s possession, TMZ reports.

According to TMZ’s sources, attorney Michael Avenatti will present the new video which is reportedly over 55 minutes, to Cook County prosecutors today.

The new video shows R.Kelly having sex with the same 14-year-old girl depicted in the first video Avenatti obtained, which was shot in 1999.

The latest video was said to be shot around the year 2000.

TMZ also reports that the new video has “multiple references” to the girl being 14 years old. R.Kelly also is repeatedly “coaching” the girl through various sexual situations.

“Then [he] chokes her, mounts her from behind and turns her face to the camera for a reaction shot.”

R.Kelly is presently being detained at a police facility in Chicago after failing to meet up with his $1m bail bond.