Waje is Gorgeous on the Cover of Tush Magazine's Latest Issue 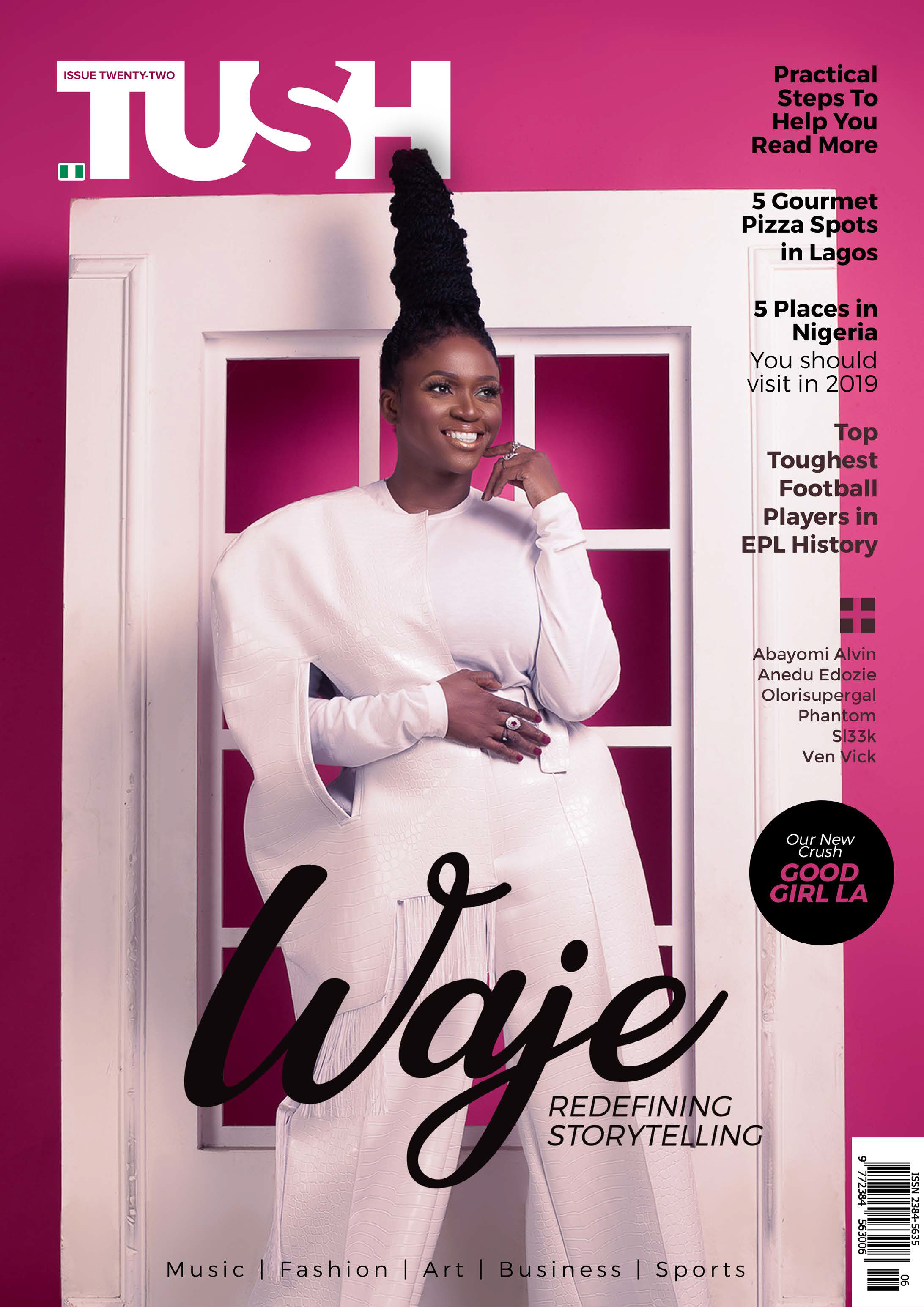 The Nigerian singer and superstar, whose vocal range is said to cover three octaves, recently released her sophomore album, Red Velvet and she was photographed by creative director Eshiet Edidiong Eddie in a spotless white leather jacket and pants styled by Waye for Tush Magazine. 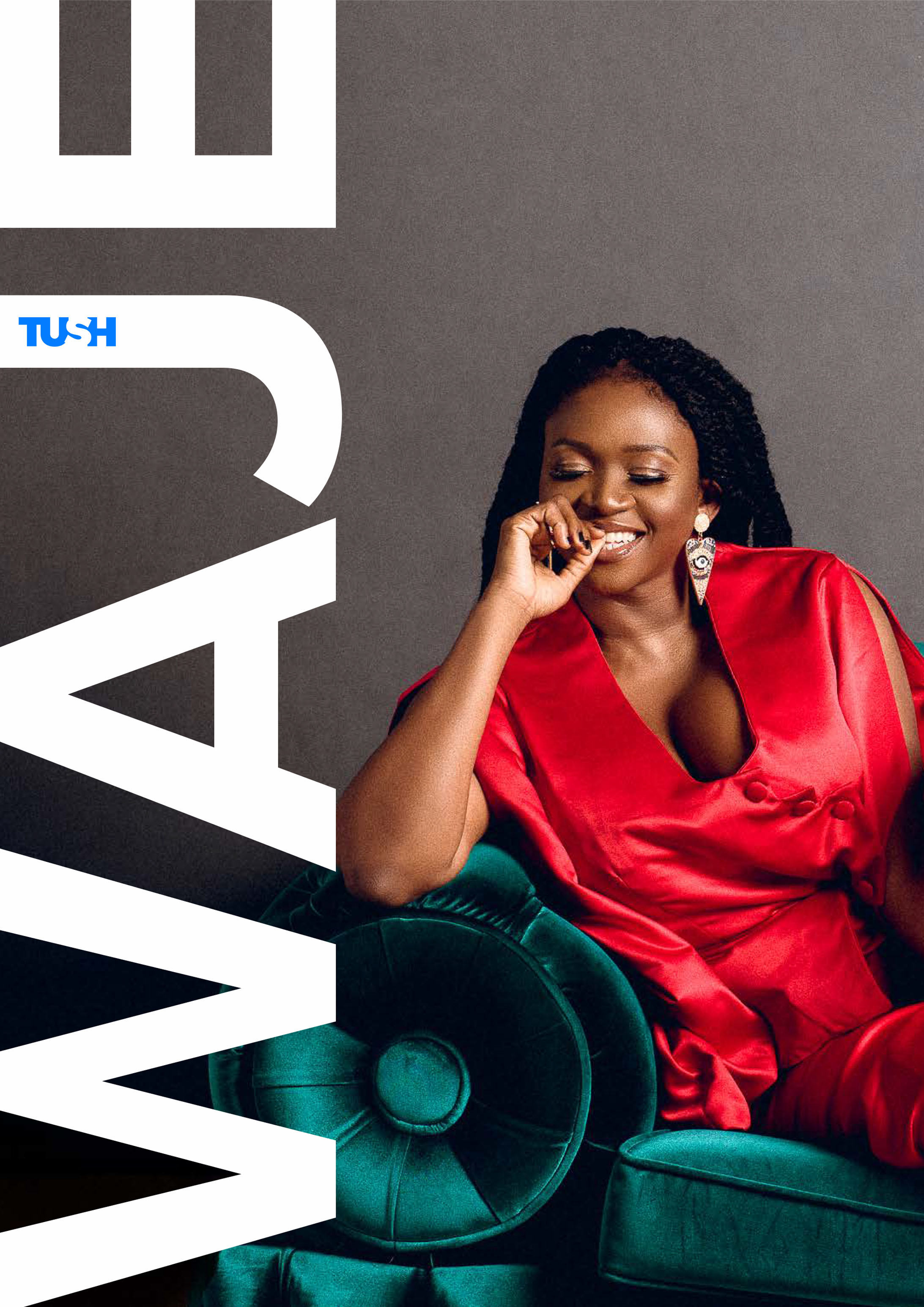 She opened up to music journalist Joey Akan in an exclusive interview on her reinvention, versatility, her journey to discovering and doing more, as well as the decisions that led to the release of the Red Velvet album.

Also featured in this issue are exclusive interviews with social media influencer and blogger Olori Supergal whose love for productivity has seen her become of the top leading influencers in Nigeria; other featured personalities include Abayomi Alvin, Anedu Edozie, Ven Vick. Music personalities featured in this issue also includes GoodGirl LA, SL33K and producer of the year – Phantom. 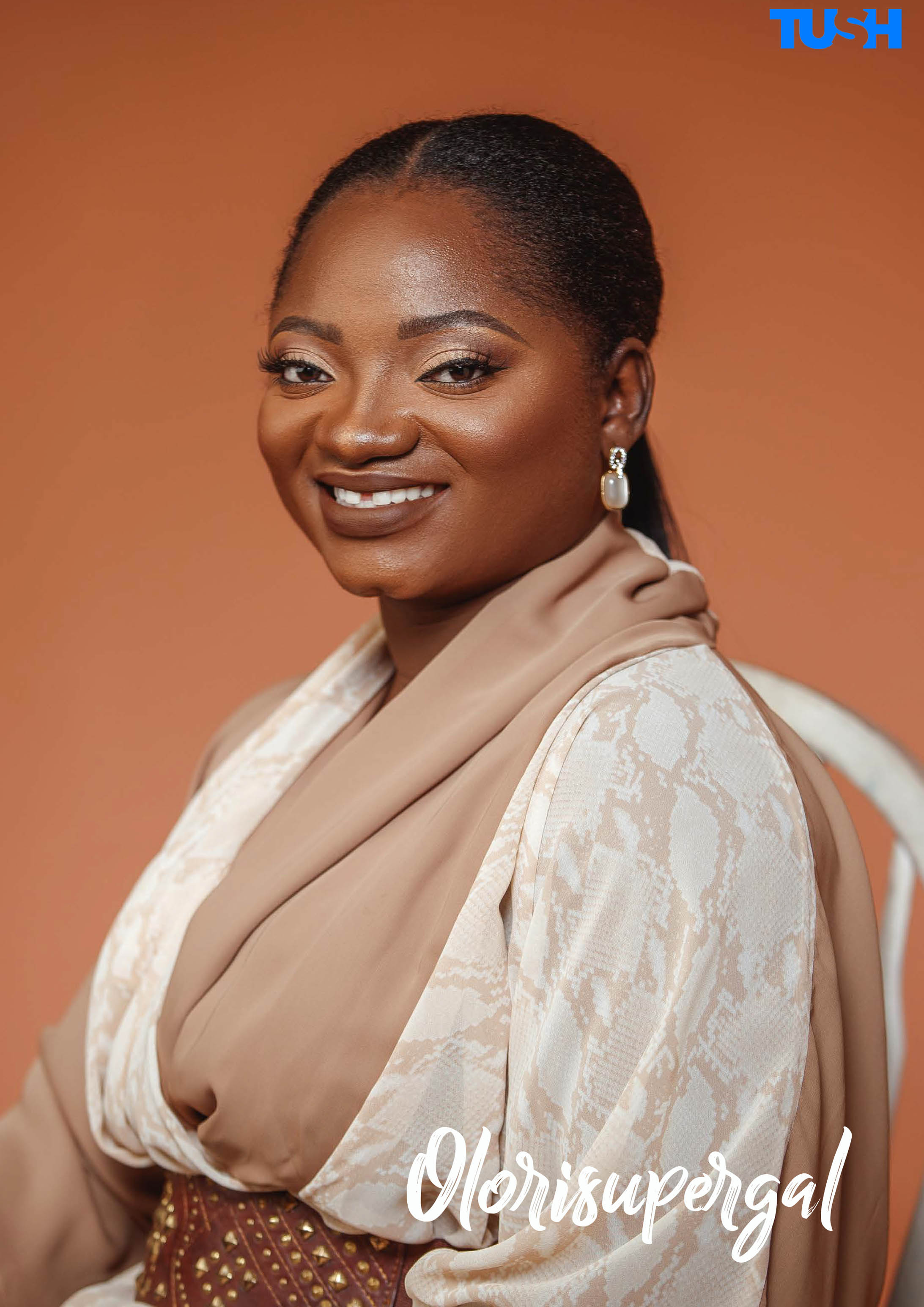 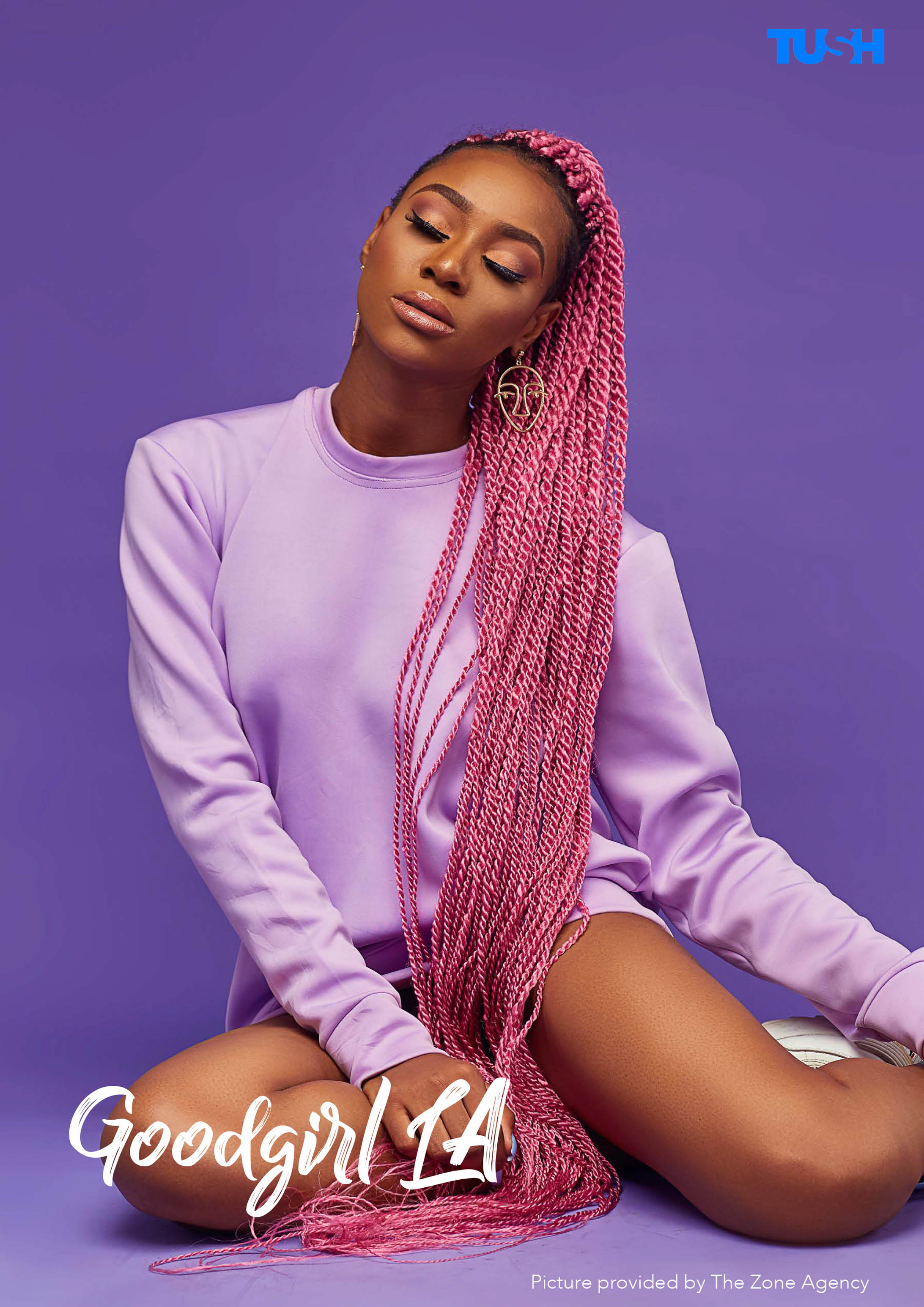 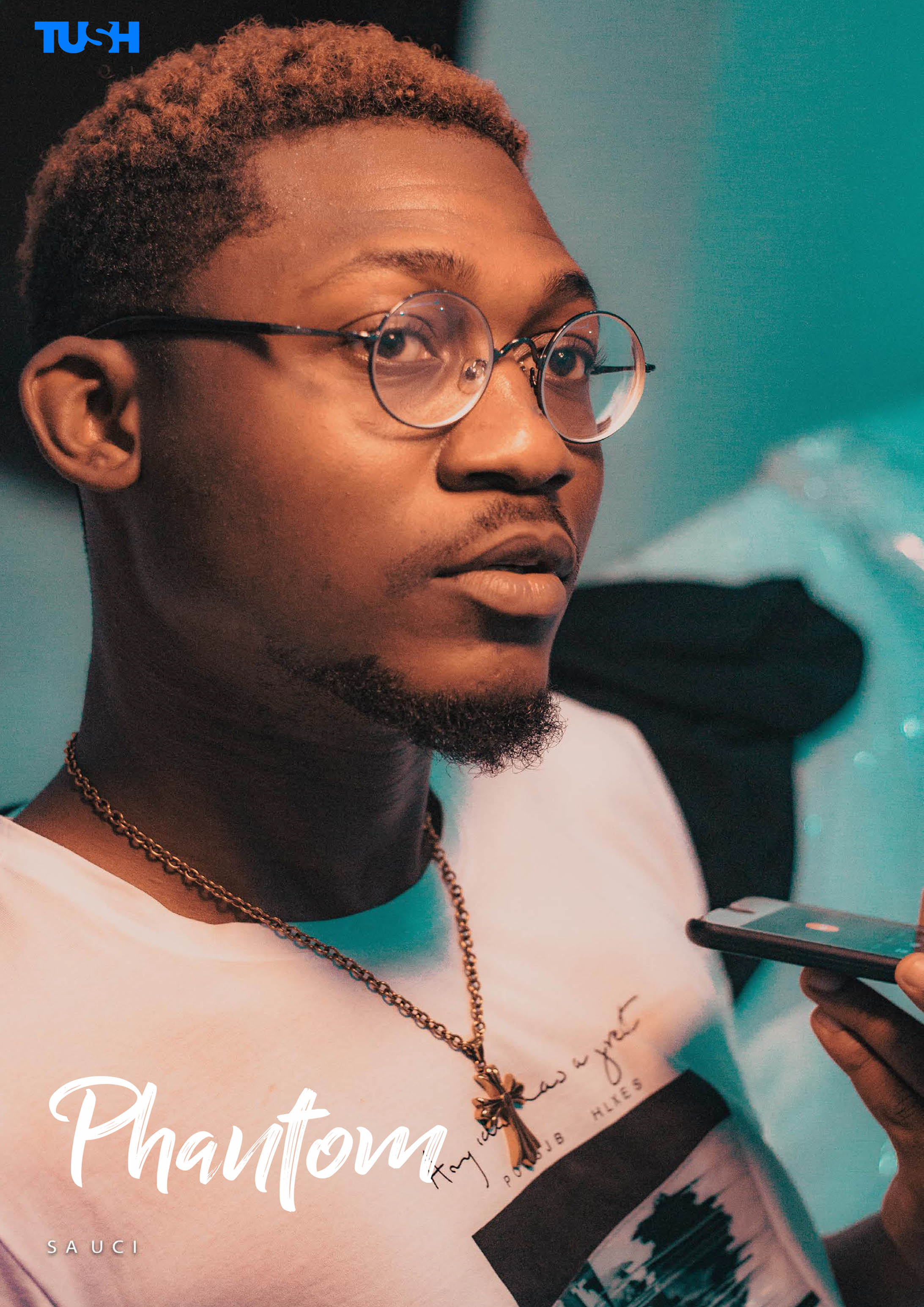 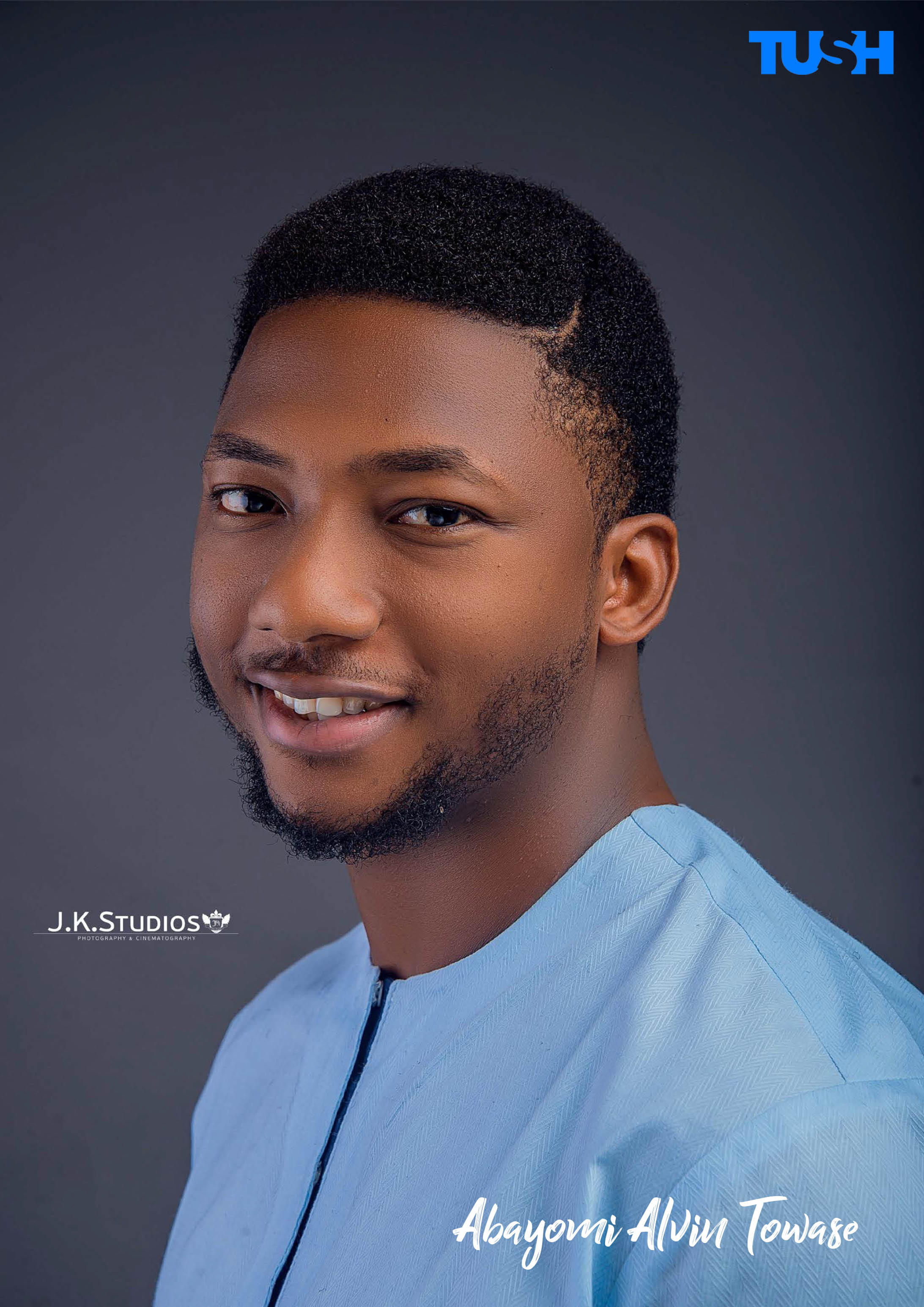 Tush Magazine is available in digital and print versions.
Get the digital version for free here.

We ❤️ This Cute Video of Wande Coal & His Son