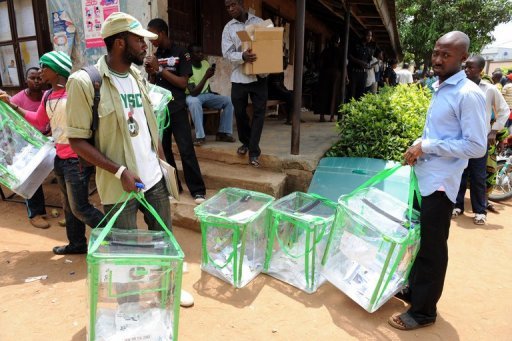 The governorship election in Bauchi state has been declared inconclusive by the Independent National Electoral Commission (INEC).

Punch reports that the Returning Officer for the state, Prof. Mohammed Kyari, said the lead margin between the candidate of the Peoples Democratic Party (PDP), Bala Mohammed and his All Progressives Congress (APC) counterpart and incumbent Governor, Mohammed Abubakar, of 4, 059 votes was less than the total number of rejected votes, 21, 419. He said:

First, that the margin of lead between the PDP and APC Candidates is 4,059 votes.

Secondly, the number of cancelled votes even without that of Tafawa Balewa Local Government Area which he had earlier cancelled was 45, 312.

Thirdly, the total number of registered voters in the affected areas are 139, 240.

He directed INEC to conduct a re-run in affected areas within 21 days.

Low Turnout of Voters, Reason for my Loss – Agbaje