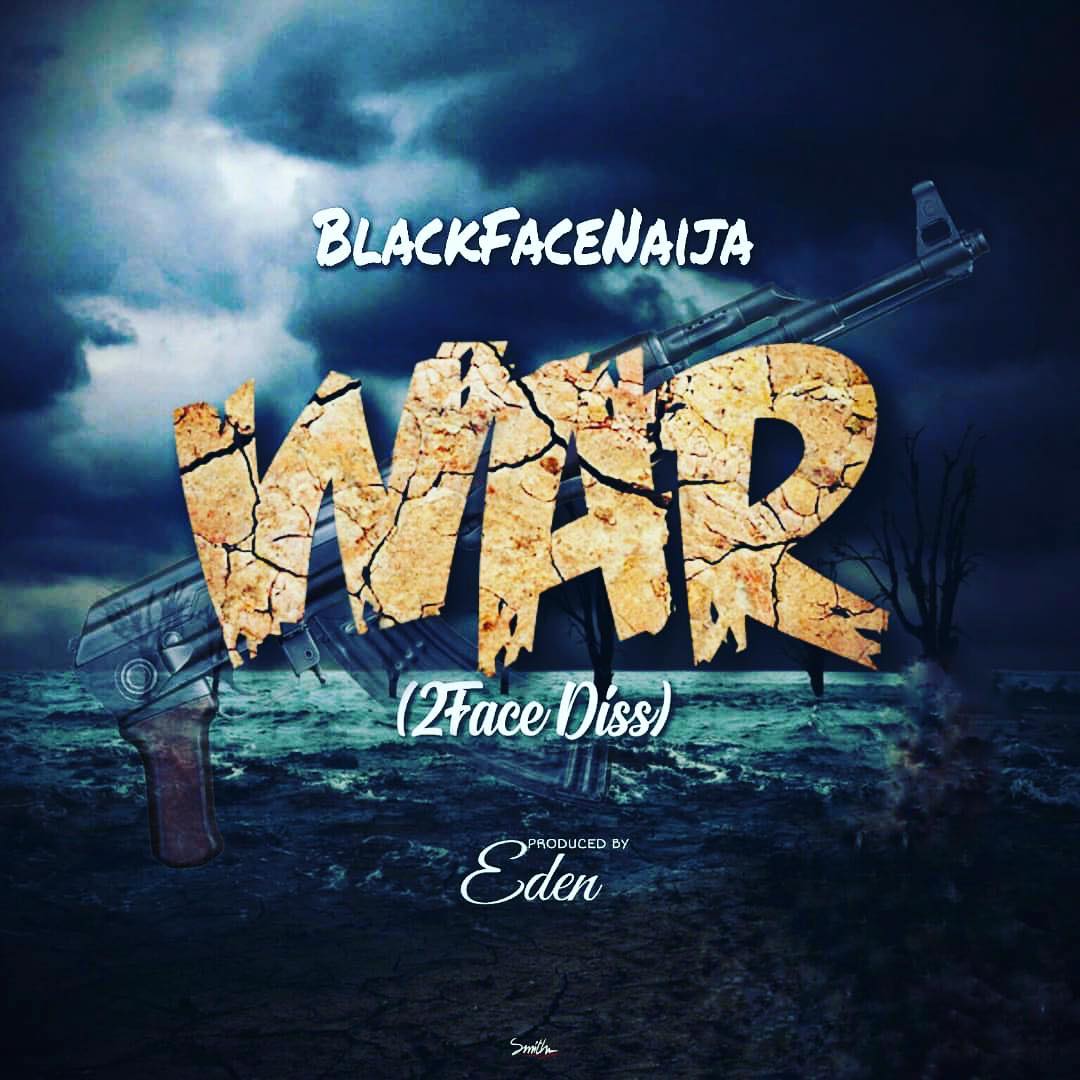 A former member of the defunct Plantashun Boiz group, Blackface, has just released a diss song for his former co-band mate, 2Baba.

The song is titled “WAR” and was released on Blackface’s Reverbnation page.

According to Blackface, a music video is also coming out soon.

The dispute between Blackface and 2Baba has been going on for a while now and it dates back to allegations of song theft from Blackface against 2Baba.

Listen to “WAR” below.