Chance the Rapper is officially hitched to his longtime girlfriend, Kirsten Corley who is also the mother of his daughter. Right after, Chance shared with his fans and followers on how he met his bride years back during his mum’s office party.  The two said ‘I do’ on Saturday according to E-news at the Pelican Resort, in Newport Beach, California.

They exchanged their vows in the presence of 150 guests. The bride, Kristen wore a strapless white wedding dress while the rapper was dapper in his white tuxedo with a black bowtie. Of course, music was involved as the couple entered the ceremony with a quartet playing. 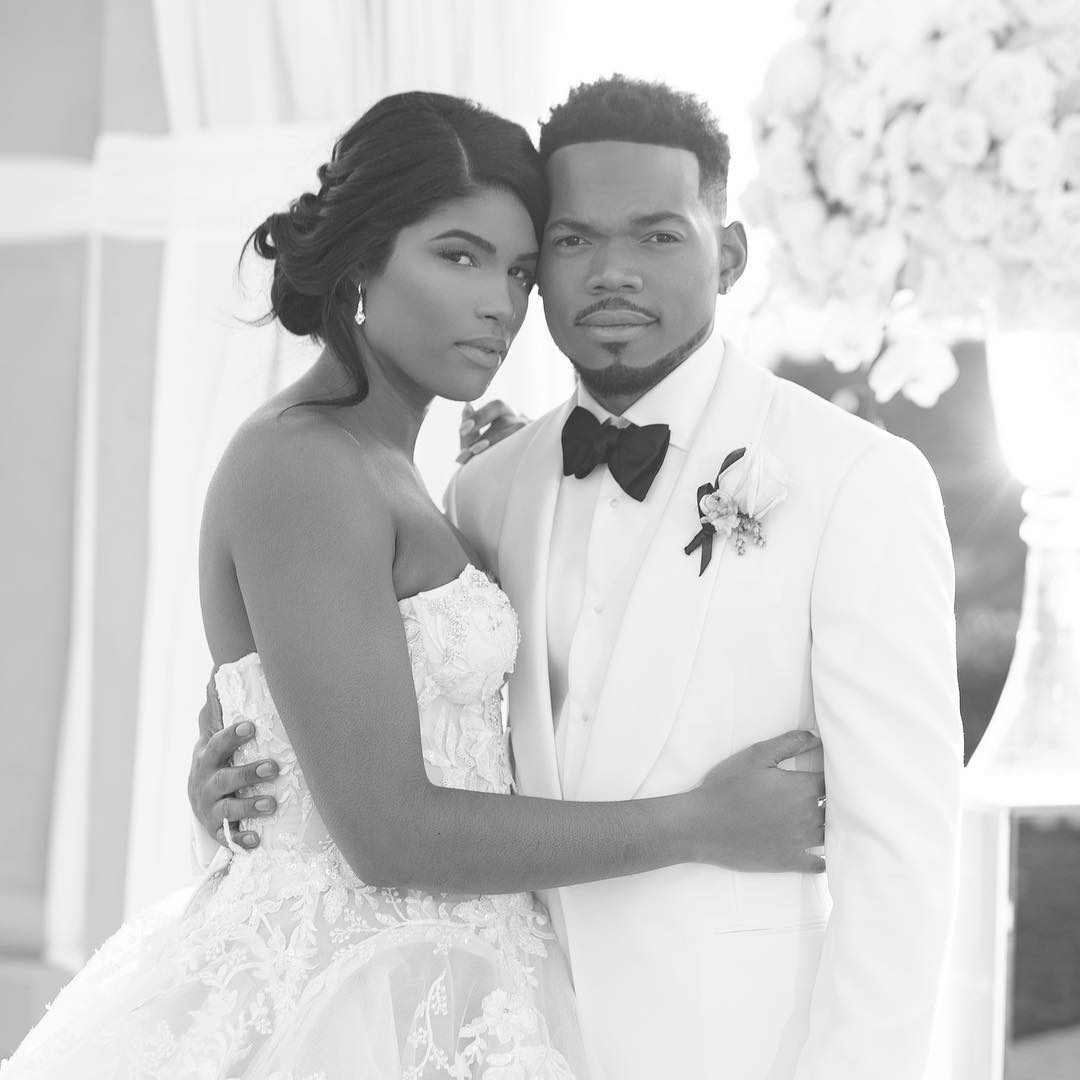 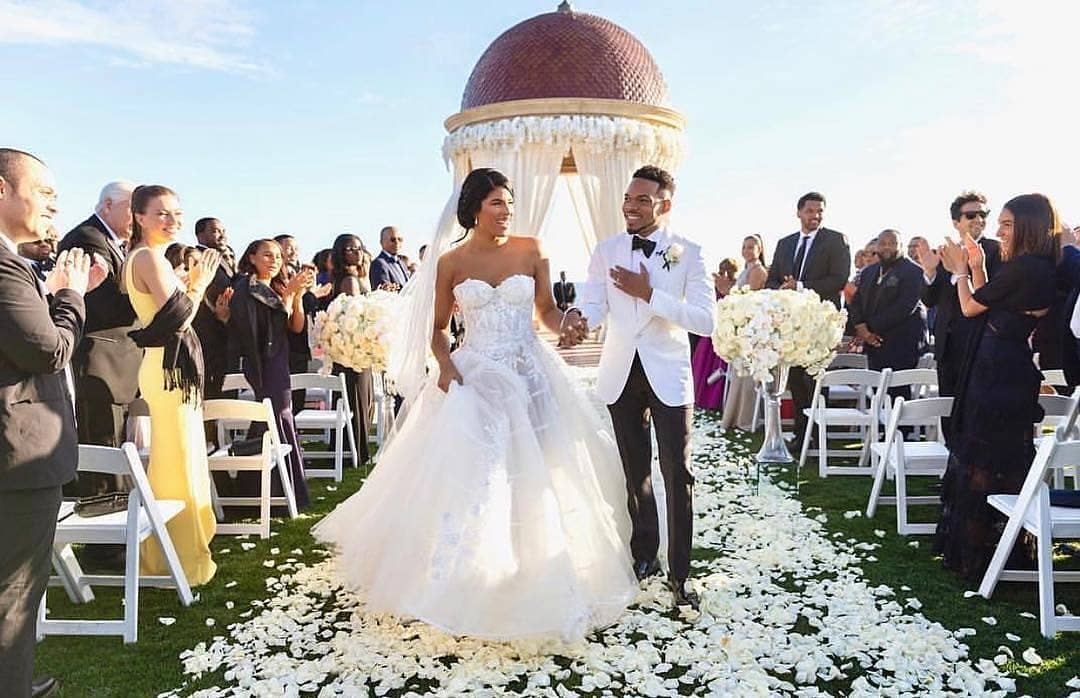 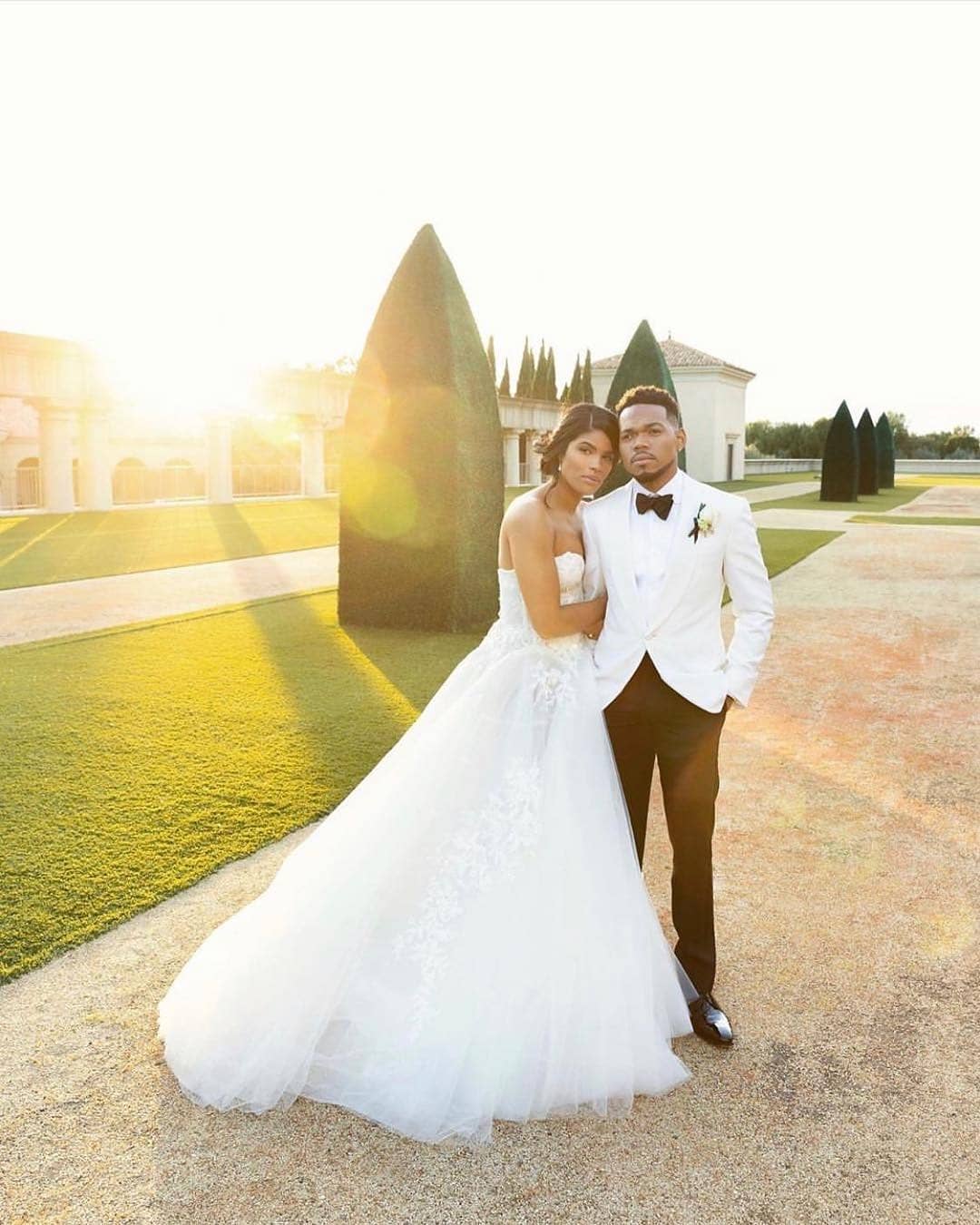 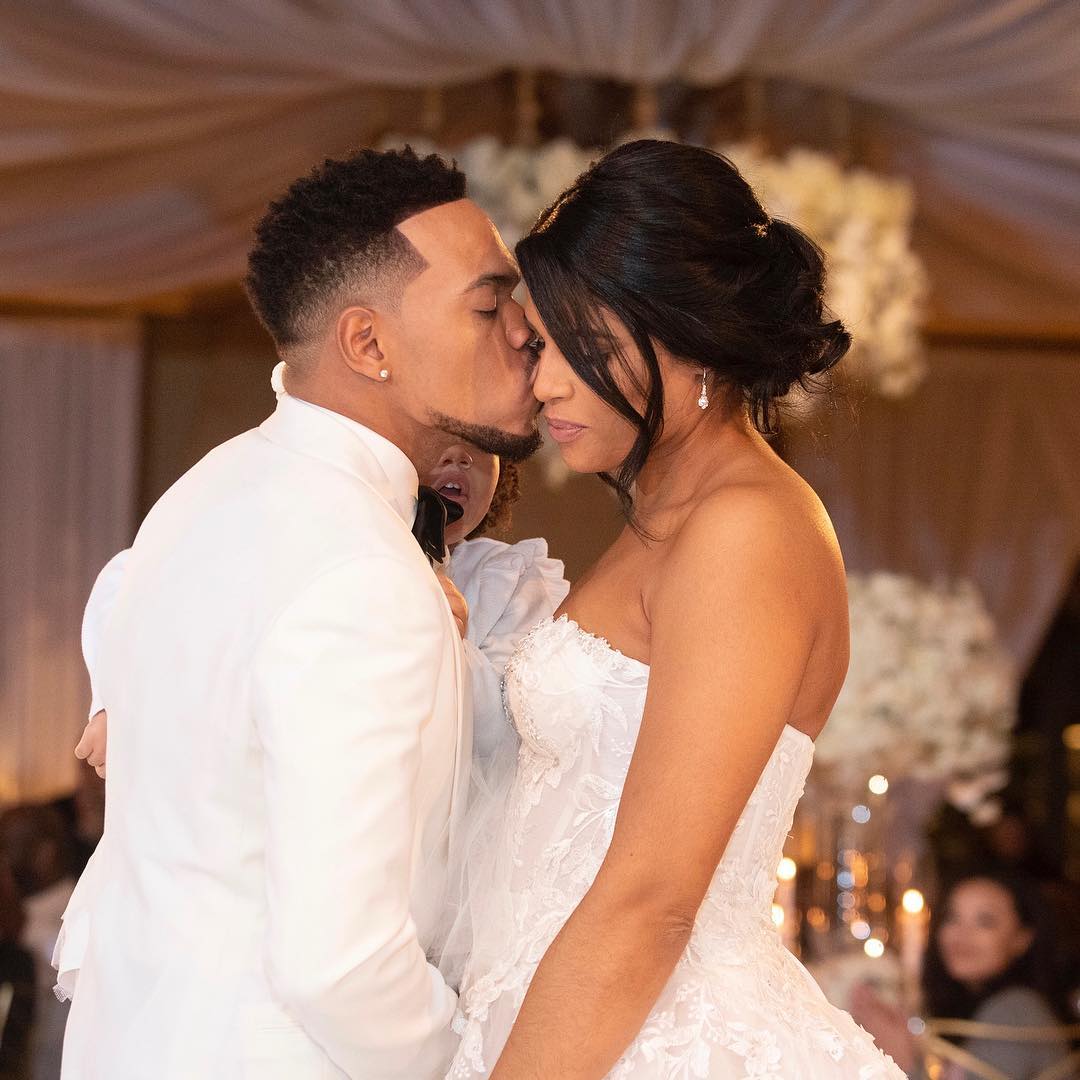 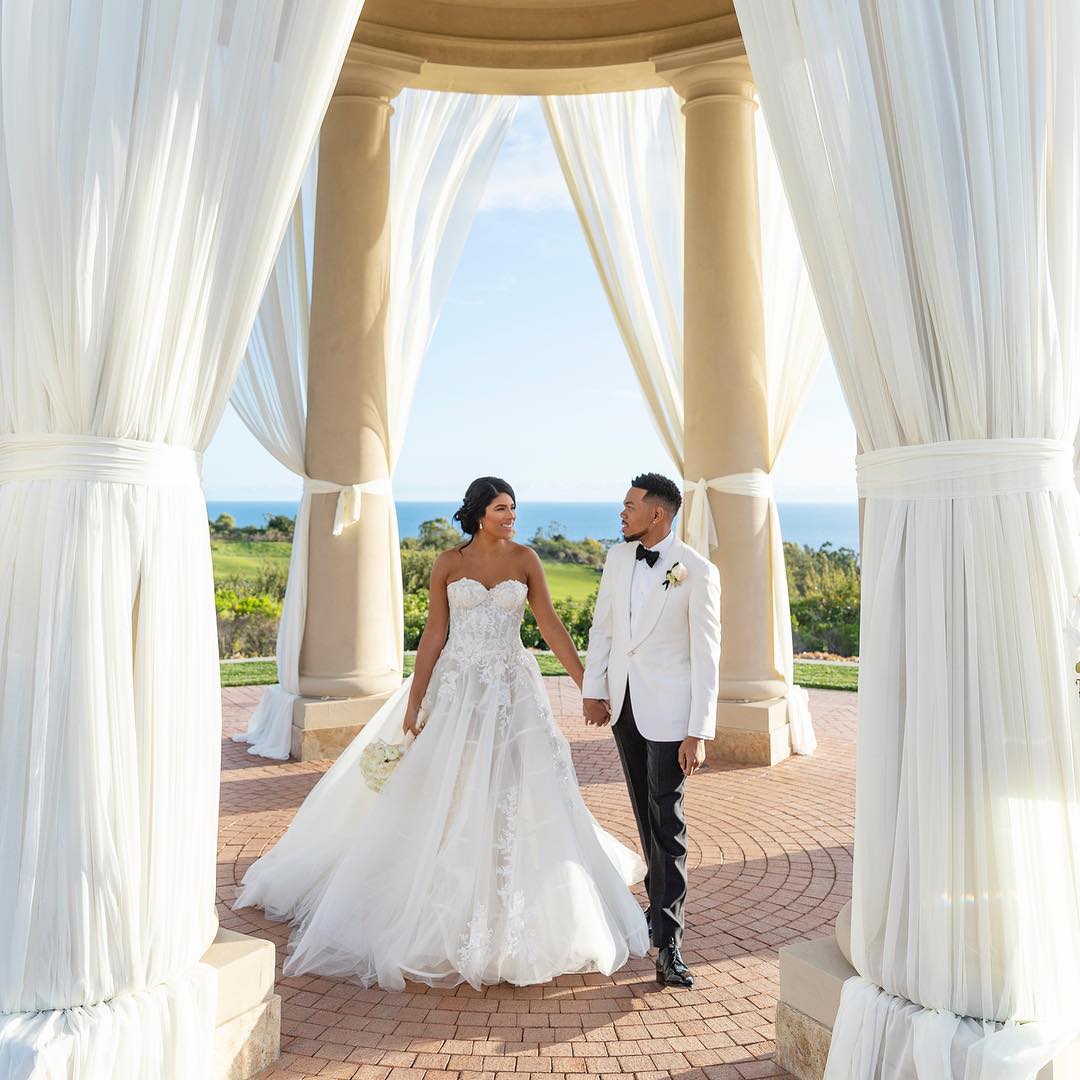 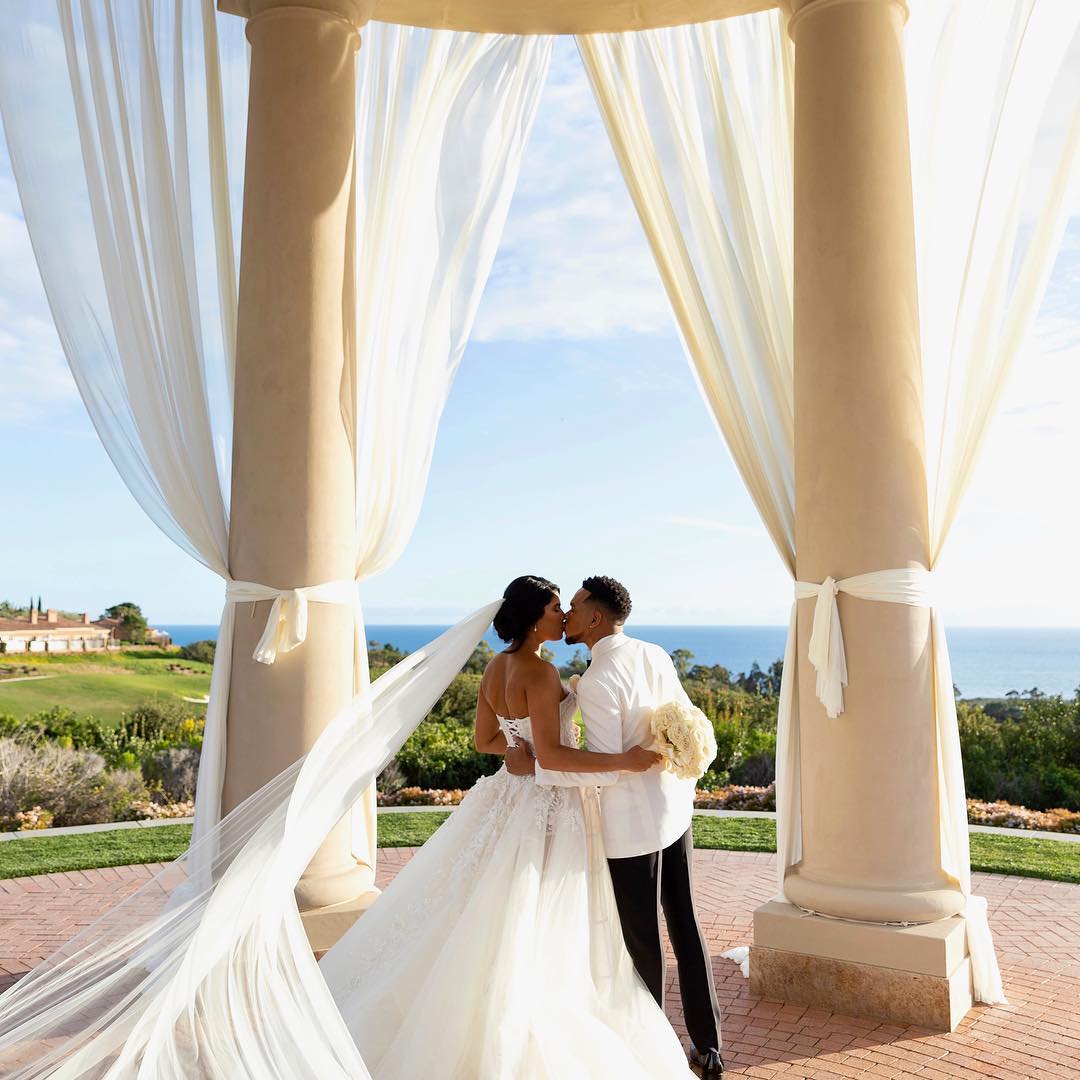