Get Ready for a Tiwa Savage - Maleek Berry Track 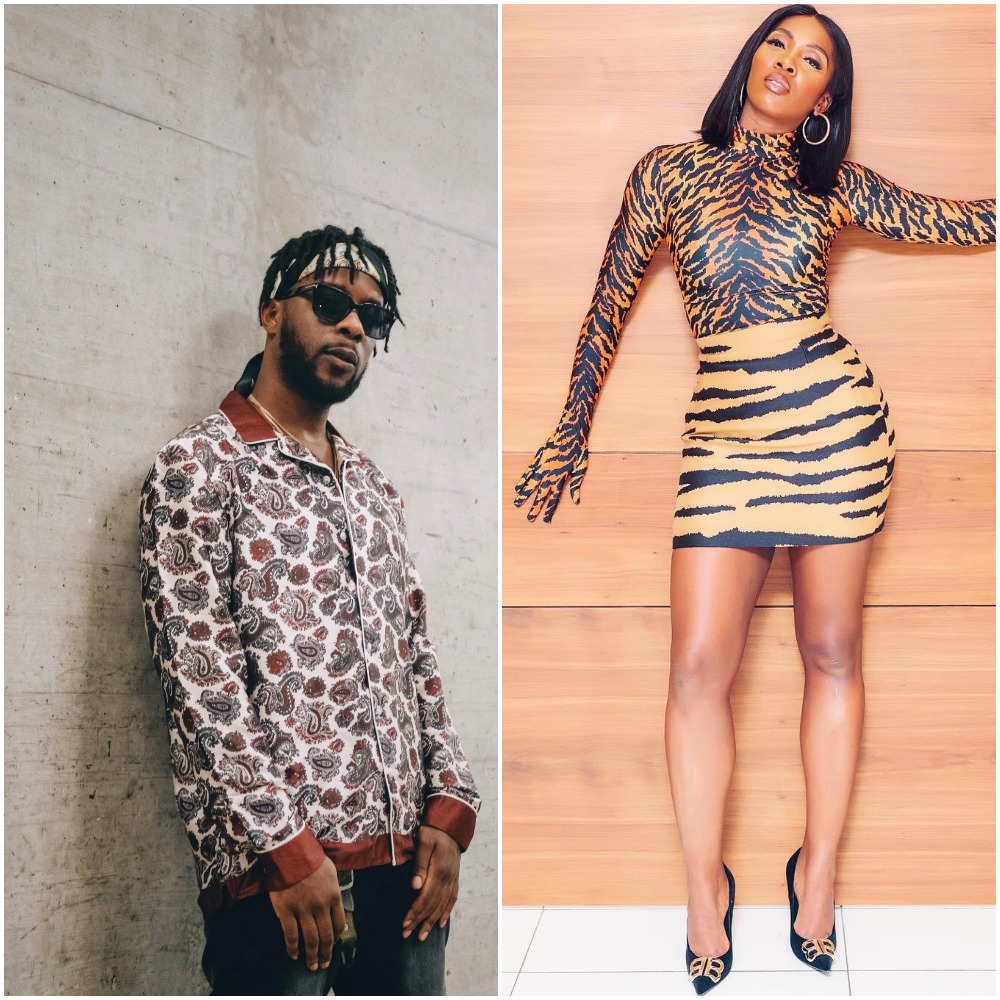 Are you ready for a Maleek Berry – Tiwa Savage banger yet? Well, the banger may hit you sooner than expected as the two artists have already hit the studio.

They did so this and Tiwa Savage cannot stop gushing about the chemistry between her and the “Eko Miami” singer.

“Maleek Berry and I in the studio last night, damn! Crazy chemistry,” Tiwa Savage wrote in one post on Twitter.

Savage wondered why it took them this long to collaborate together and many could not agree less.

Maleek Berry, however, responded that they do have more music to make regardless.

“Lord knows! We got more to make,” Maleek Berry responded

For now, no one knows the name of the track and the likely release date, but what is certain is that when all the clearances and necessary fixes are done, the anticipation for the project would be immense.