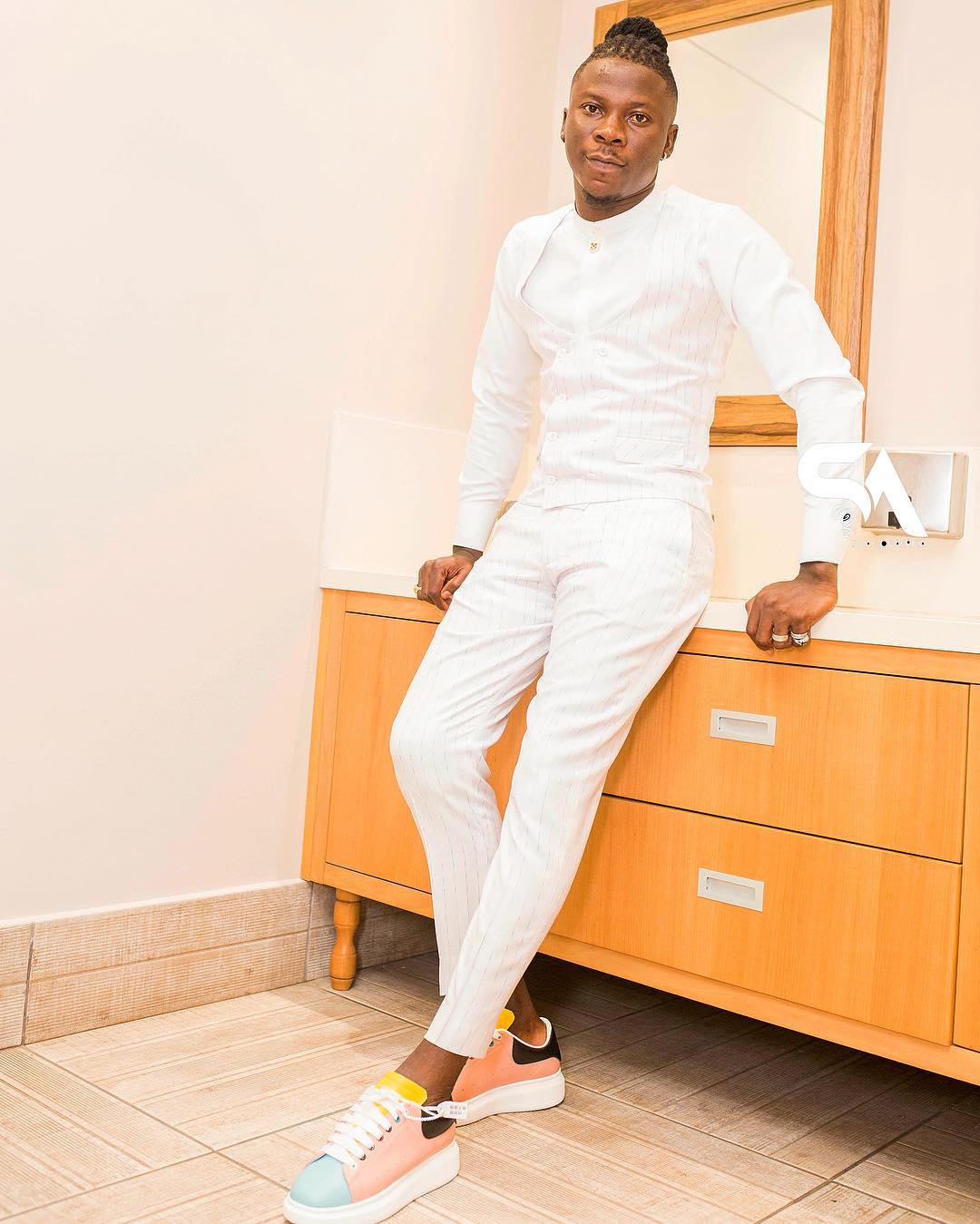 The event held over the weekend and Stonebwoy emerged the winner of the coveted award.

#ICYMI || A BIG Congratulations to @stonebwoyb on winning the 2019 #KCA award for Favorite African Star? ? ? https://t.co/VjqzOXGh7t

He gave a shout out to his fans on Twitter after he won, saying “Thank You For Voting My People”.