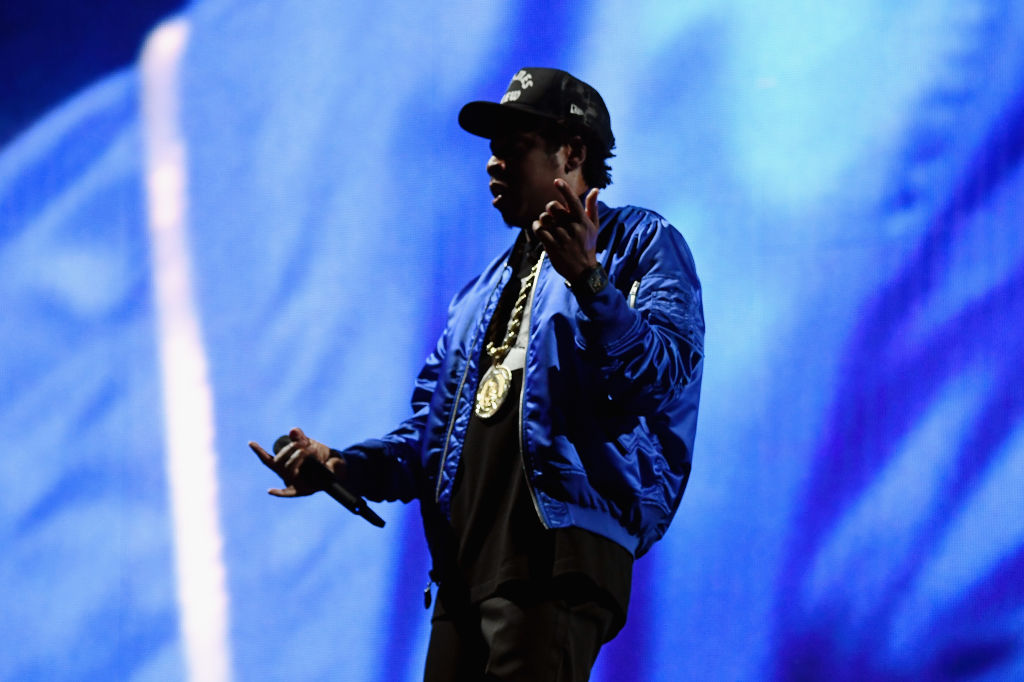 JAY-Z will be honoured with the President’s Award by the National Association for the Advancement of Coloured People (NAACP), the organisation announced on Thursday.

According to AP, a statement released by the NAACP president, Derrick Johnson, the entertainment mogul will be receive the award at LA’s Dolby Theater on Saturday. He will join the likes of Danny Glover, Lauryn Hill, John Legend, Condoleezza Rice, and Muhammad Ali as recipients of the award. He said:

The President’s Award is an honor we carefully bestow upon an individual, maintaining its significance and commitment to recognizing excellence in service that directly affects our community.

Shawn Carter has been committed to shedding light on the issues that plague the black community including systematic racism and unjust treatment under the law, utilizing his global platform to create everlasting change. There is no better time than now, as we celebrate our 50th year, to honor him with this award.

JAY-Z has had a prolific career as both a musician and a business mogul. He has won 22 Grammy awards and has sold over 100 million records worldwide. Apart from his contributions to music, he has also given back to black communities through Shawn Carter Foundation and The Reform Alliance.