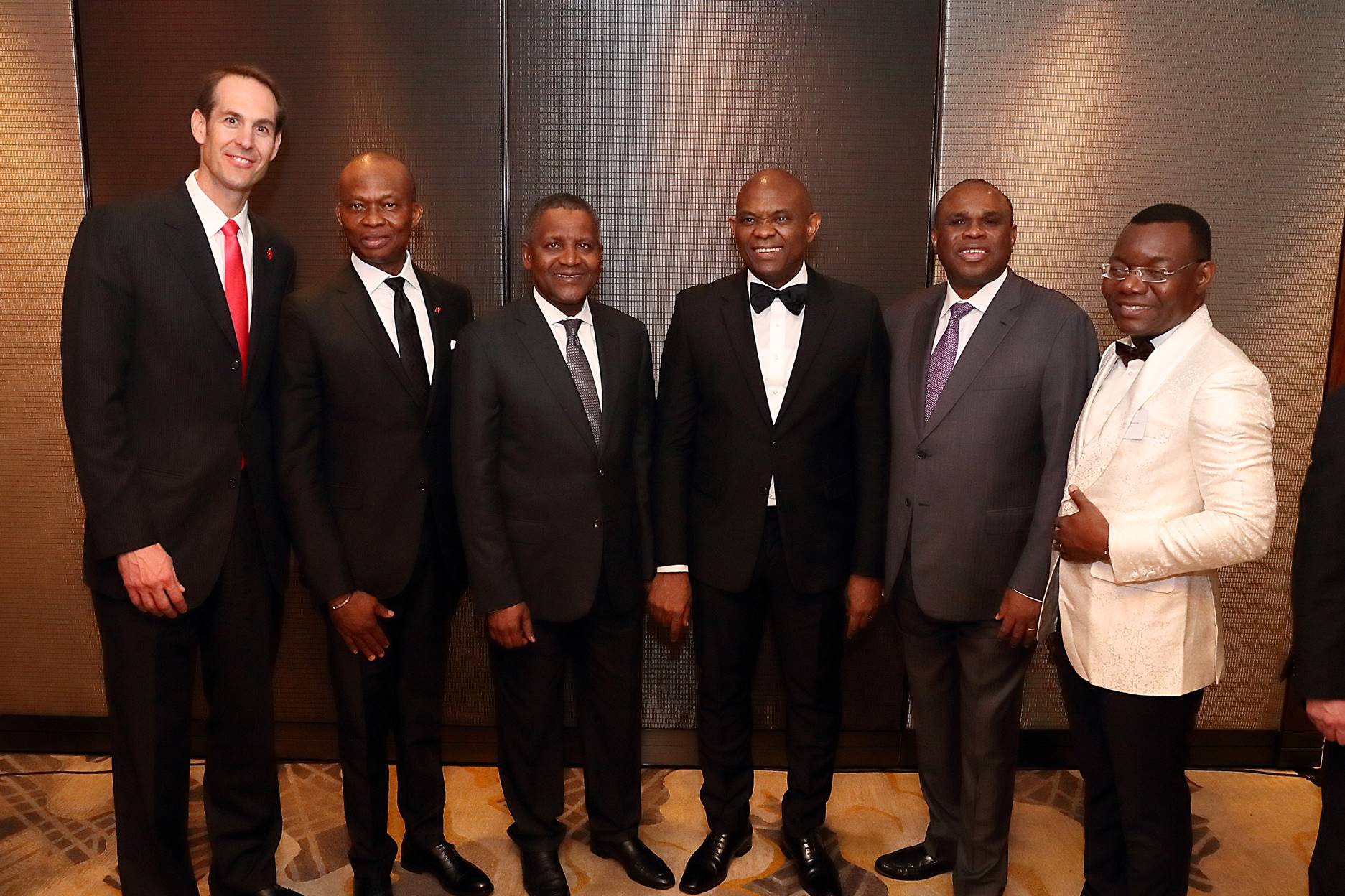 London, March 1, 2019, three weeks after the UBA group launched its operations in Mali, the global financial city of London hosted a high-level gathering of business and public sector leaders on Thursday, February 28, 2019, as the new UBA franchise, UBA UK was formally birthed in the United Kingdom amidst high expectations.

At the upscale ceremony which held at The Prestigious Shard in the city of London, UBA UK was formally introduced to business leaders across Europe and Africa with a commitment from the UBA Group of its readiness to galvanize trade and commerce between Europe and Africa.

The formal launch is a sequel to the authorization of the Prudential Regulation Authority(PRA) and the Financial Conduct Authority(FCA) for UBA UK Limited to carry out full-scale wholesale banking across the United Kingdom.

With this launch, UBA Group further consolidates its unique positioning as the first and only Sub-Saharan African financial institution with banking operations in both the United Kingdom and the United States, thus reinforcing its strong franchise as Africa’s Global Bank, facilitating trade and capital flows between Africa and the world.

Speaking at the event, the Group Chairman, Tony Elumelu said the Group is excited by the authorization of the relevant regulatory authorities in the United Kingdom for UBA to upgrade its operation and further fulfill its aspiration of deepening trade and investments flows between Africa and Europe.

“The enhancement of our business in the United Kingdom is very timely and mutually beneficial for African and European corporates as well as respective governments. With the British and other European governments seeking new and improved measures to grow trade relations with Africa, we are enthusiastic on our positioning and capabilities in supporting corporates and government institutions to fulfill these lofty aspirations, which we believe are pertinent for the sustainable growth of both continents.”

Elumelu expressed that he is extremely pleased as UBA is living up to its mantra of being Africa’s global bank and positioning itself to support investors in key financial centers across the world.

Also speaking at the event, The Group Managing Director/CEO, Kennedy Uzoka, noted that “UBA Group is the most efficient gateway for European corporates and institutions to access Africa, given the bank’s expansive network across most impact markets on the continent and its deep knowledge of the business terrains in Africa. According to him, “Simultaneously, we are serving the trade and capital needs of our African customers, who are seeking exposure to the European markets. With the upgrade of UBA UK Limited, we are excited to deepen our support to existing customers whilst also providing the leverage for new customers to effectively fulfill their cross-border transactions through UBA Group’s network.”

On his part, the CEO, UBA UK, Patrick Gutmann, said; “We are now on a stronger footing, as the authorization of the PRA and FCA for an enhanced business model affords us the opportunity to swell our capital and balance sheet as well as the broader UBA Group’s network across Africa. We welcome our existing and new customers to this new world of borderless opportunities, as we creatively serve our customers in meeting their international transaction needs.”

Some of the guests In attendance at the event were the President of Dangote Group, Alhaji Aliko Dangote; President, Afreximbank, Dr. Benedict Oramah; Former Prime Minister of Pakistan,  H.E Shaukat Aziz; Member of the British House of Lords and Executive Committee Member of the All Party  Africa Group, Rt. Hon Lord Anthony Tudor St. John amongst many others.

The event was not short on entertainment as one of Africa’s leading entertainers, Dbanj performed to the admiration of guests including Star boy, Whiz Kid.