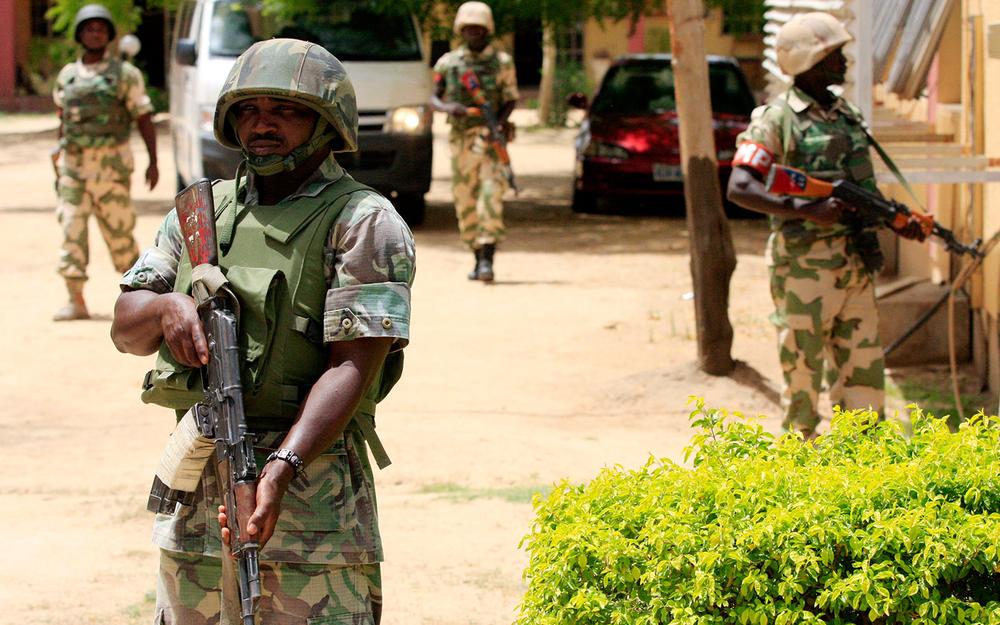 Punch reports that violence and intimidation marred the rerun polls on Saturday as voters tried to access their polling units to take part in the election that was earlier postponed because of unrest.

According to Punch, armed men were seen wielding machetes and cudgels intimidating voters and journalist in Kano state. The director for the Centre for Democracy and Development, Idayat Hassan, said that the violence would raise questions on the legitimacy of the elections. She said:

Journalists and observers have been intimidated because of a win at all costs mentality from politicians. Democracy is in trouble in Nigeria.

While many people reported violence in their areas, others say the exercise was peaceful in theirs.

The original elections was declared inconclusive by the Independent National Electoral Commission (INEC) a fortnight ago.