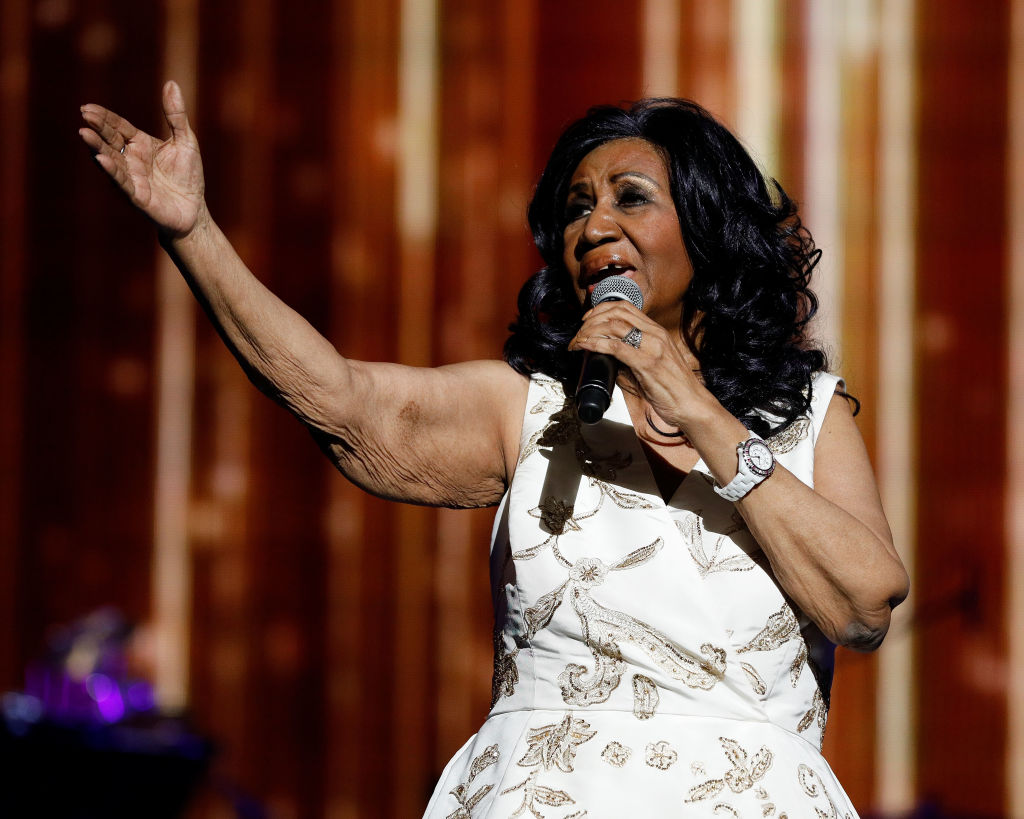 Iconic music star Aretha Franklin has just been posthumously awarded a Pulitzer Prize for her contribution to American music and culture.

Aretha, who passed away in August 2018 at age 76 after a battle with pancreatic cancer, was honored with the Pulitzer Prize Special Citation.

Aretha Franklin is now the first individual woman to receive a special citation prize, which was first awarded in 1930.

J’odie is Back with a New Single + Video – Mon Cherie

New Video: Rudeboy – Reason With Me