WATCH Another Thrilling Episode of "Skinny Girl in Transit" - Moving On 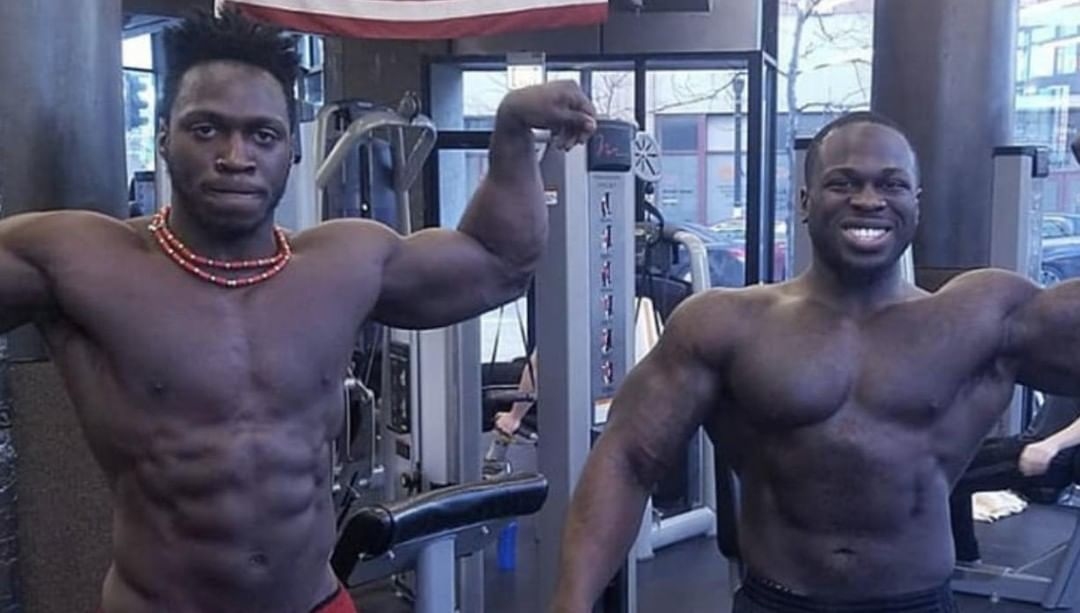 ABC News reports that the brothers, who claim Jussie paid them to help stage what police deemed a “hoax” attack, filed the suit in U.S. District Court in Chicago against Mark Geragos and Tina Glandian.

They accused the lawyers of making false public statements about them, causing damage to them emotionally and economically.

A TMZ report had said the brothers’ acting careers have taken a hit since the incident.

Baba Suwe is shutting down Death Rumours with this Video | Watch

Ini Edo’s Birthday Message to herself is all about Self-Love ?