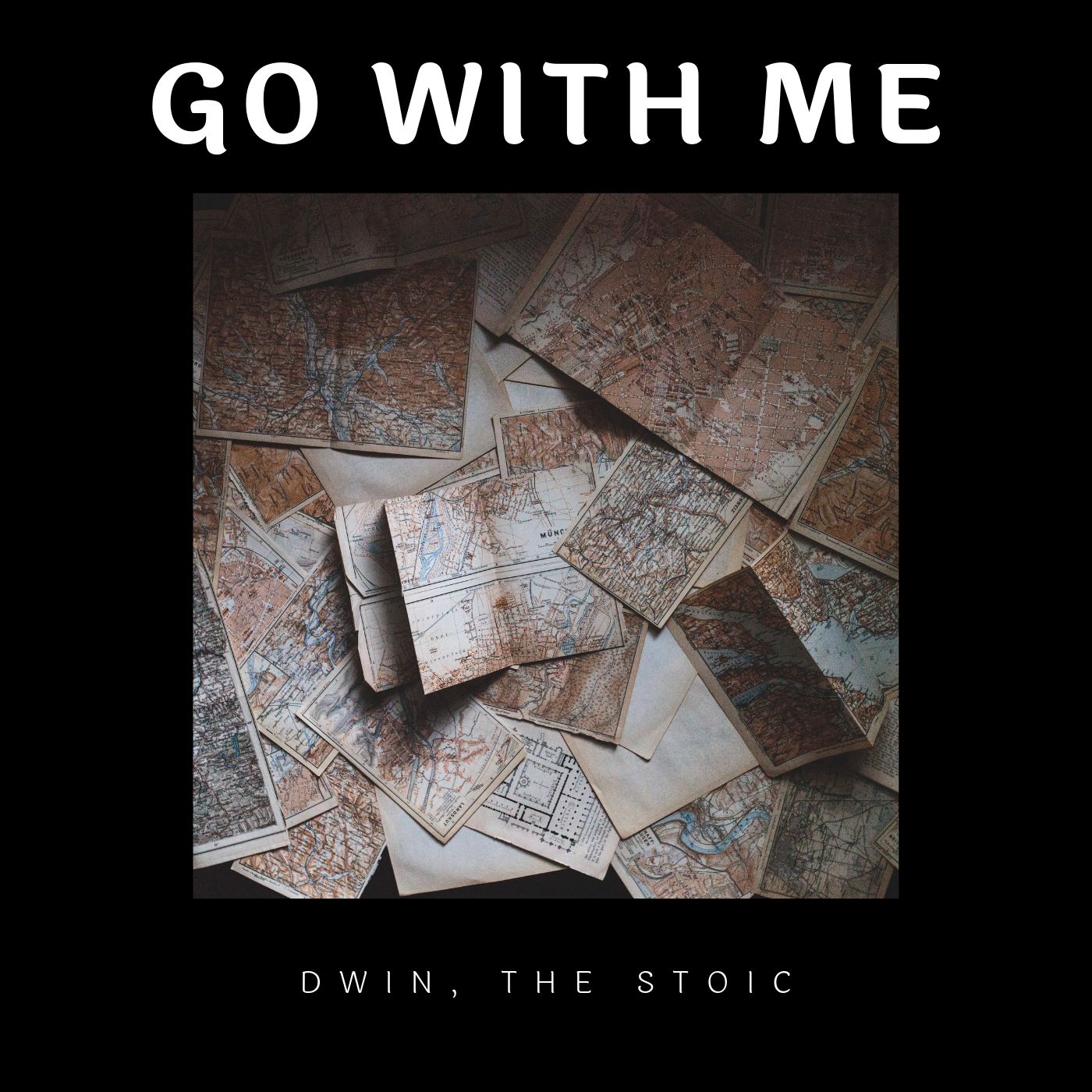 Nine months after the release of his debut LP “Heavy Heart,” Nigerian indie singer-songwriter Dwin, The Stoic releases his first single of the year “Go With Me.”

“Go With Me” was produced by Rhaffy, and in the song, Dwin’s protagonist speaks to a lover who is far away, and asks her to run away from life’s stress and go on an adventure around the world with him.

Soon after the release, singer Simi shared the video on her Instagram Stories, referring to it as a new fave.

The song was released worldwide along with a video directed and edited by Dwin, The Stoic.