After days of anticipation, The Queen Moremi The Musical’s Royal Easter Edition has kick-started and is outliving its promises.

We all know that the musical show is currently the most talked about on social media and has lovers of the show tweeting and sharing their mind-blowing reviews about the show! The costumes have definitely been one of the highlights of the show alongside the stage props and super brilliant performances from the cast.

The fact that Moremi The Musical has been a strong wake-up call to the changing positive narratives in society. It is also taking it further by providing us the opportunity to relive history in the most cultural form. This makes it so mind-changing, and because of this, we can say this is definitely a major factor behind the high success rate of the show, claiming its throne once again this season, as the most sold out stage show in Nigeria. 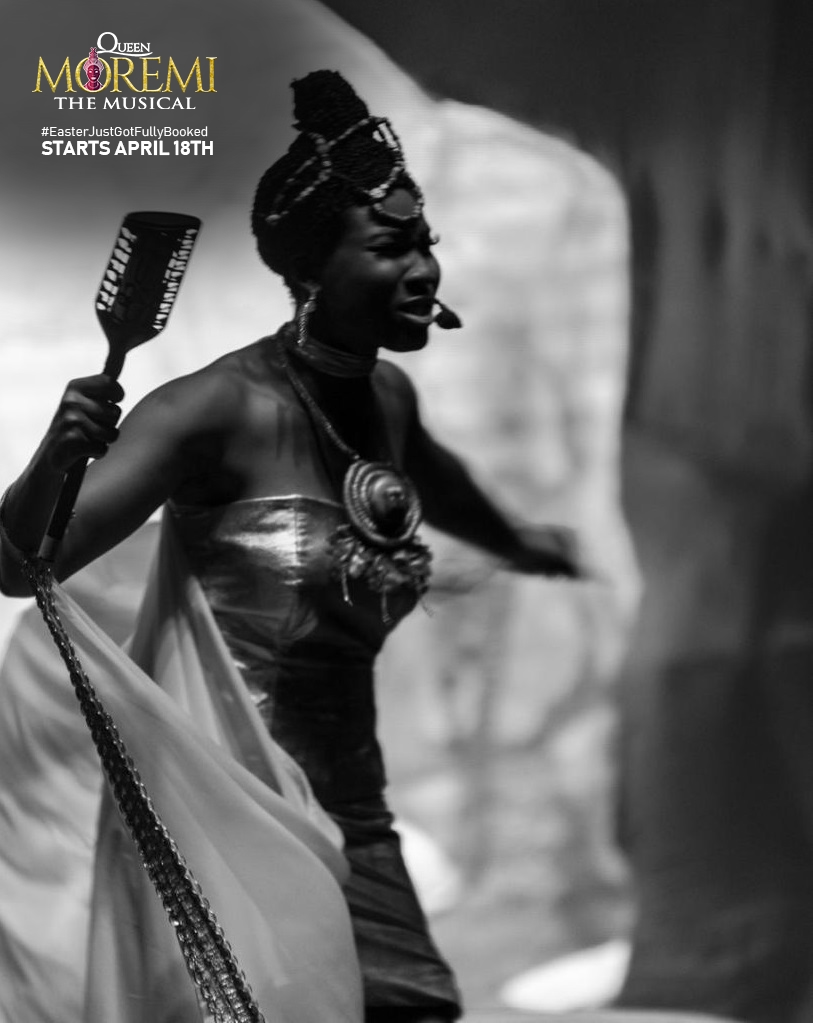 Once again, Queen Moremi, The Musical continues to stun their great audience, as it leaves them in awe, at the ongoing Easter Edition comeback! We are also more than delighted to see a good share of the audience at the event, we even had people

Queen Warrior’s fans nationwide can affirm to the fact that the royal grand entrance of the Ooni of Ife was long anticipated and has kept us on our toes. When the Ooni Of Ife emissary started with praises and dignifying traditional chanting for the Ooni as he was about to step down into the Terrakulture Arena, right there we knew we were in for a fantastic traditional ride. We could not but wish we were royalty with the line up of cultural display to welcome the Great leader of the Yorubas into the show venue at Victoria Island, Lagos. 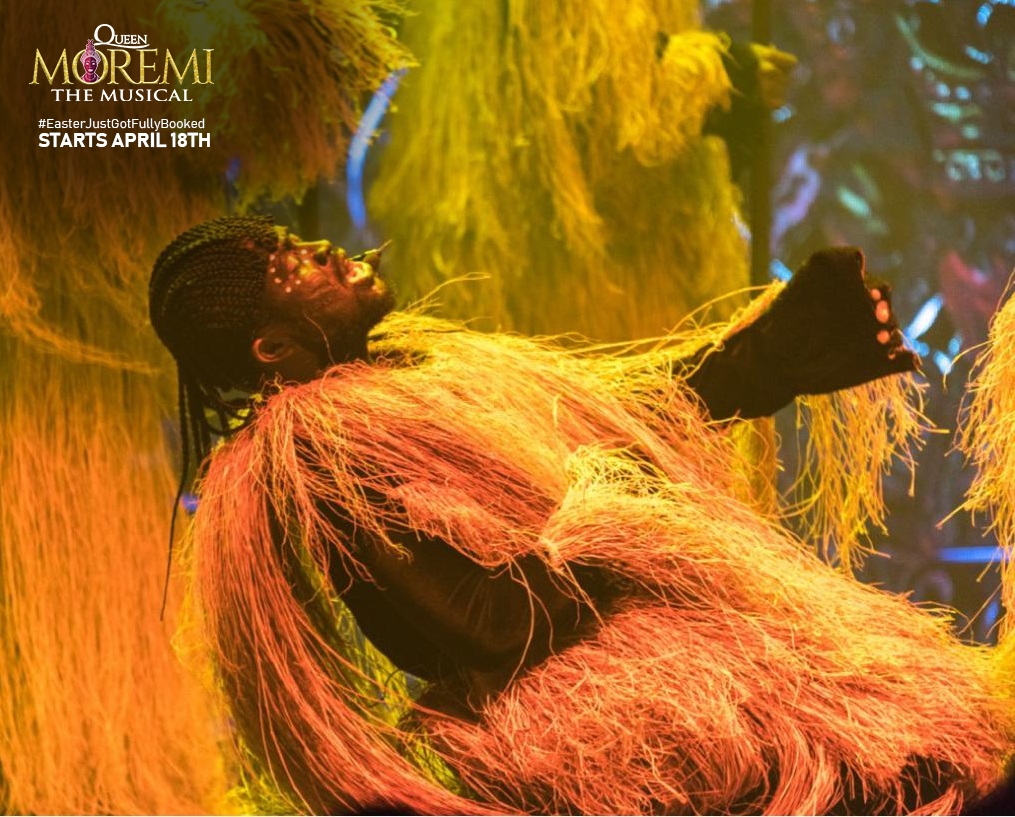 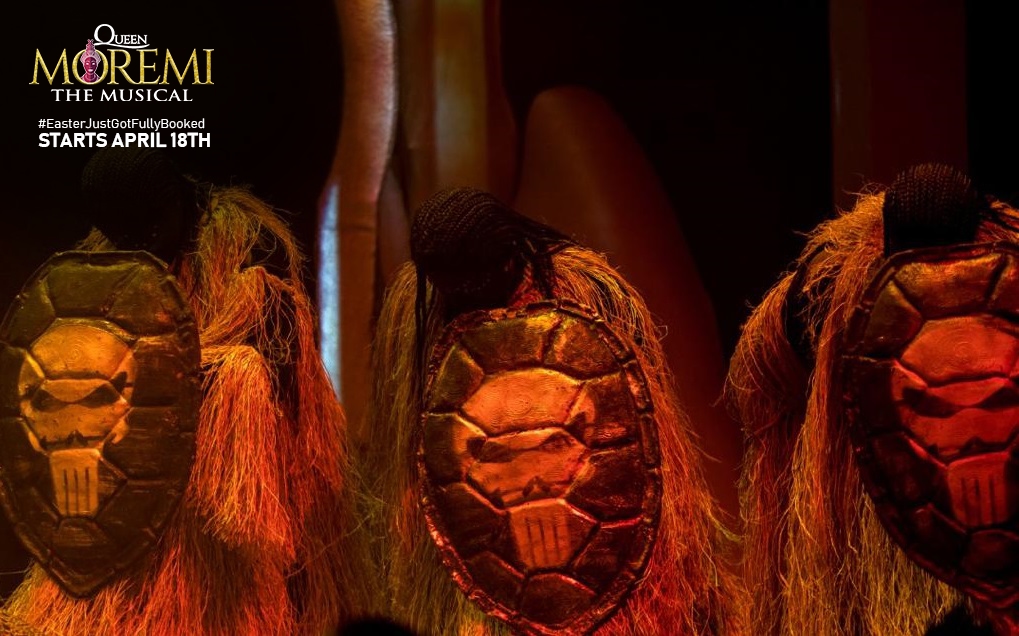 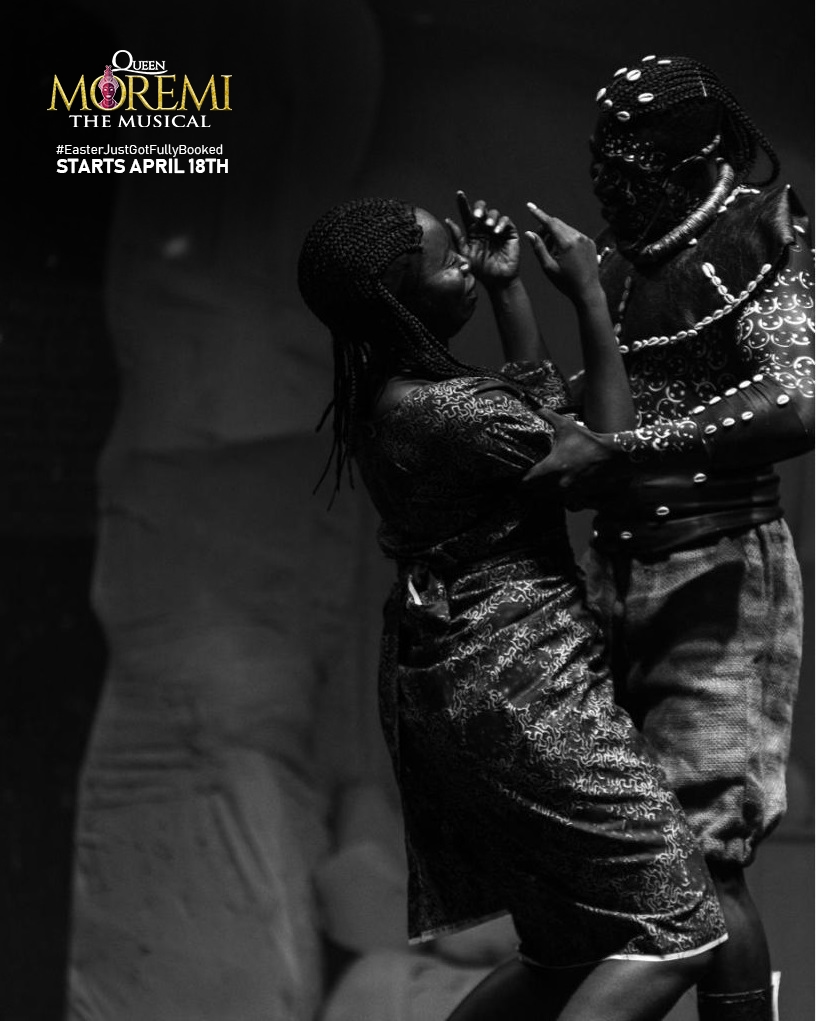 After the show which was performed by the likes of Tosin Adeyemi as Queen Moremi Ajasoro, Lala Akindoju as Esinmirin, Femi Branch as Olu-Ugbo and other delightful stars, the Ooni of Ife together with his esteemed guest applauded the entire crew for their seamless delivery of the Ile-Ife’s liberation story.

The Easter Edition of Queen Moremi The Musical is still ongoing with lots of reviews hauling from both first-time watchers of the show and all time fans of the musical. Tickets still selling faster than we can blink, click here to purchase yours.

Kudos to House of Oduduwa, Rejuvenne, Bolanle Austen-Peters Production, Ronke Ademuliyi, with the cast and crew of this edition. 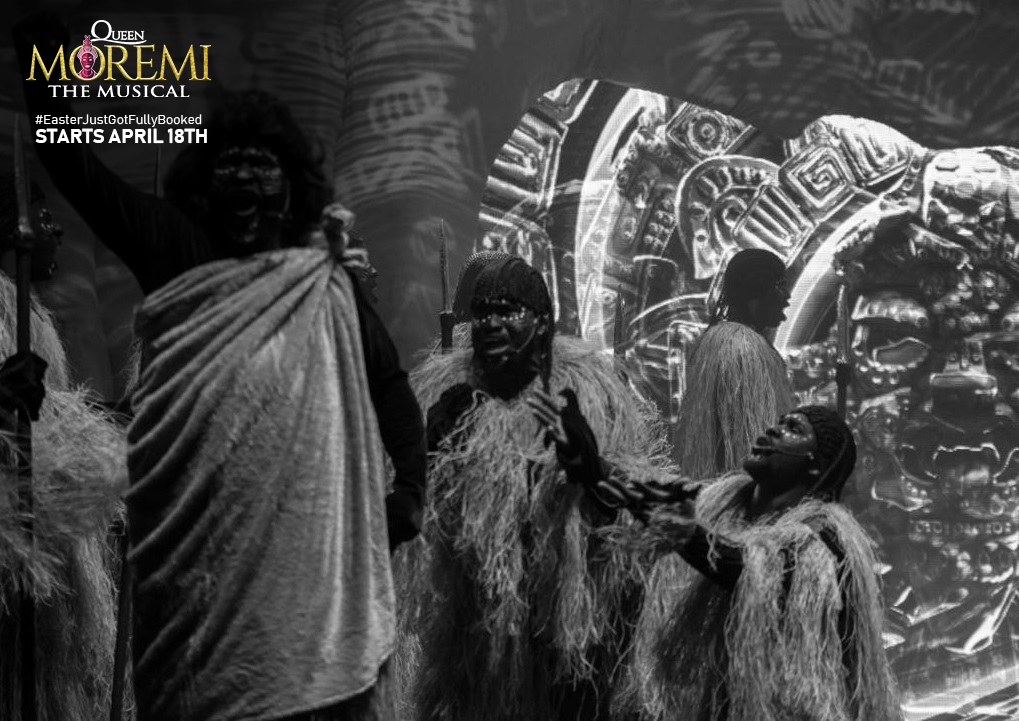 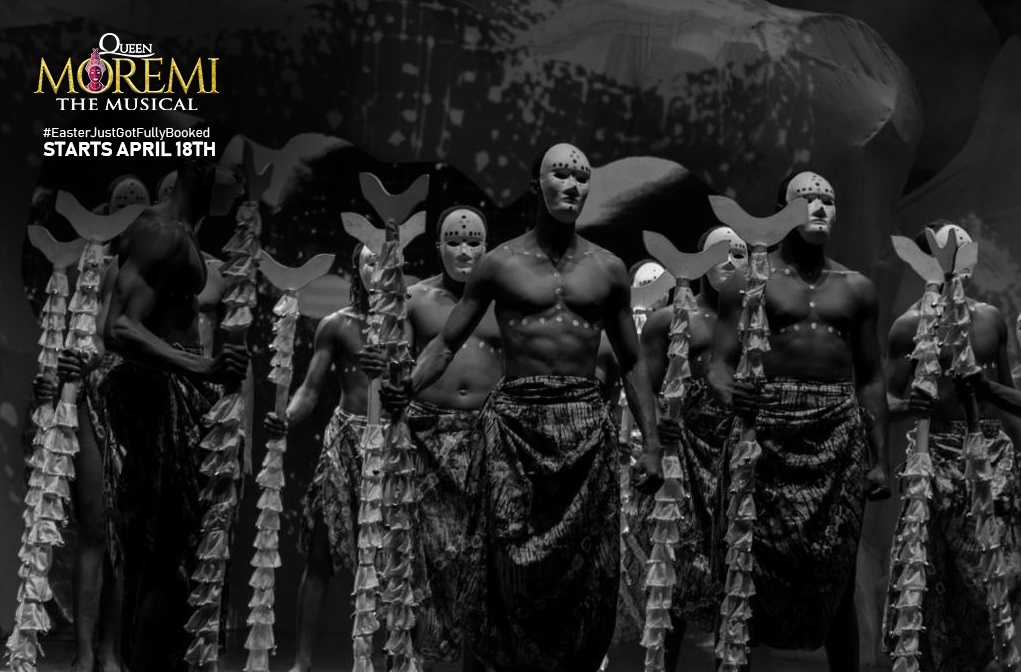 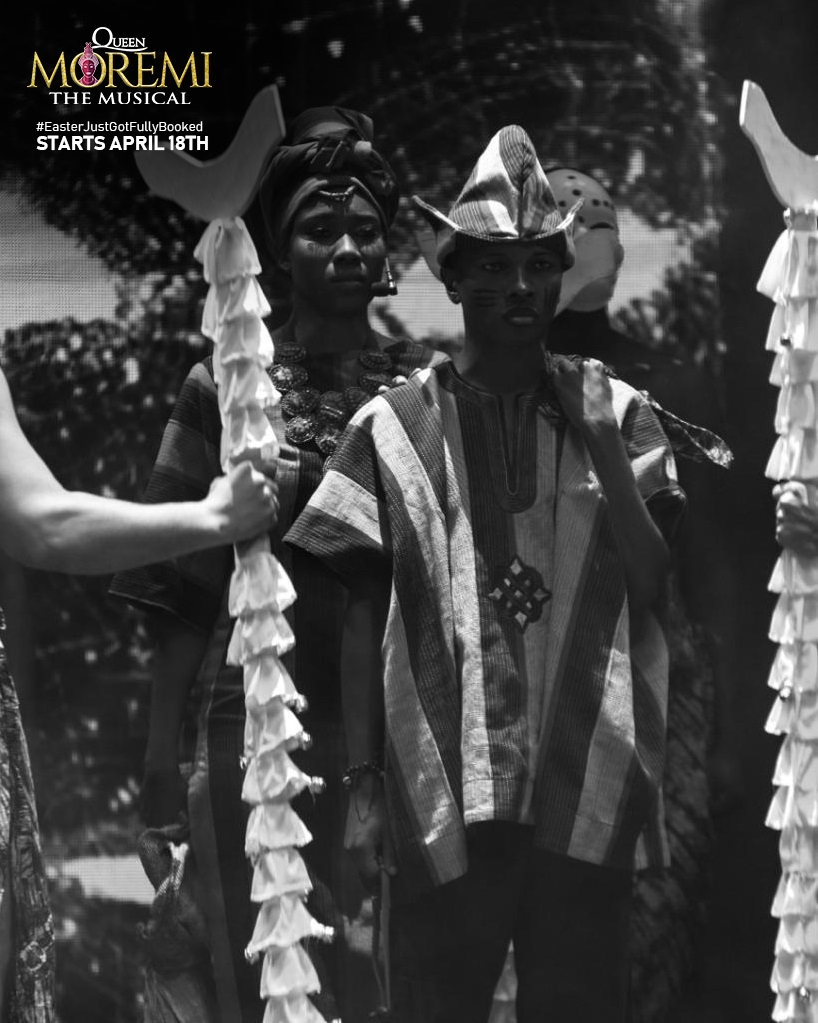 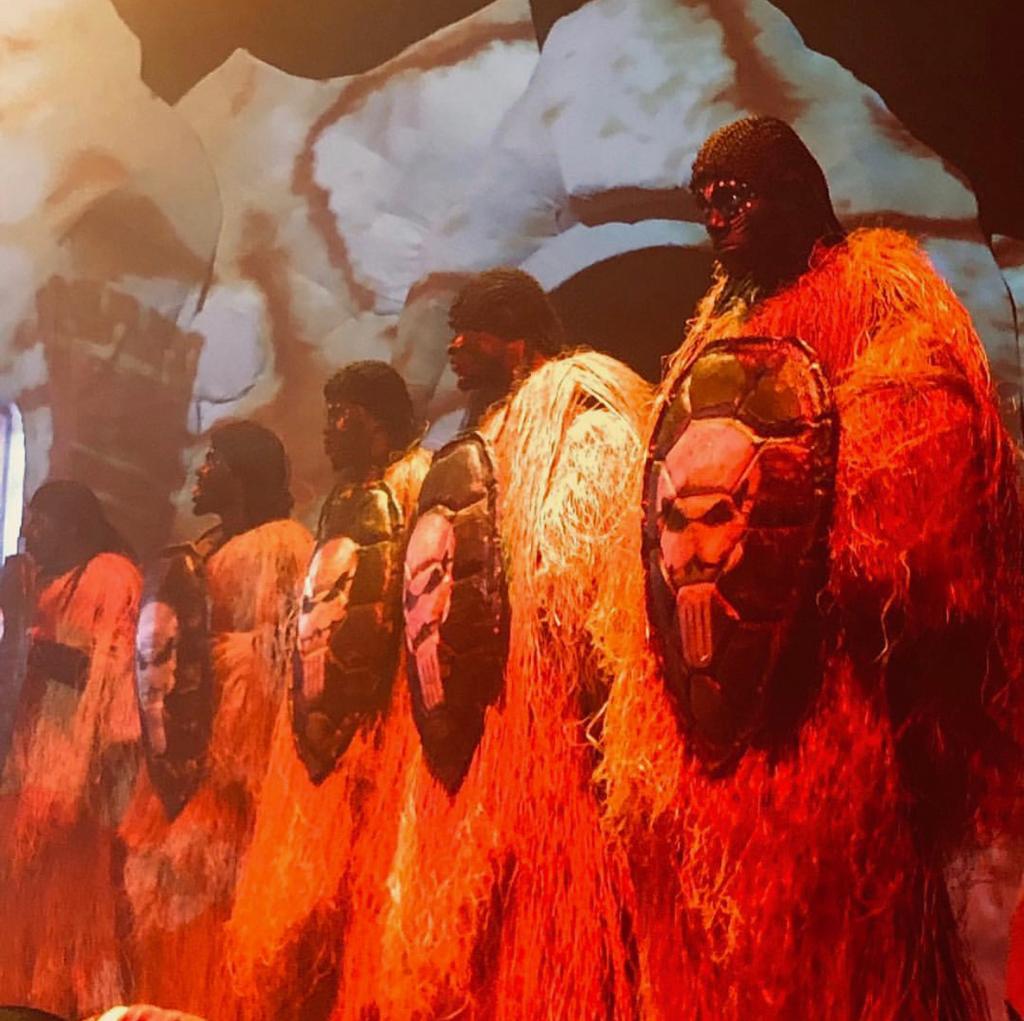 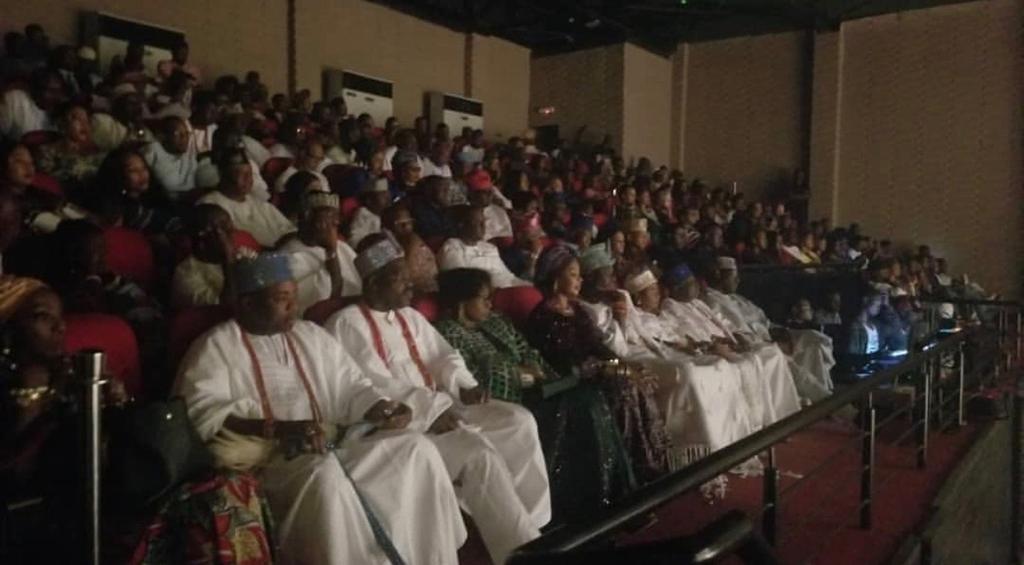 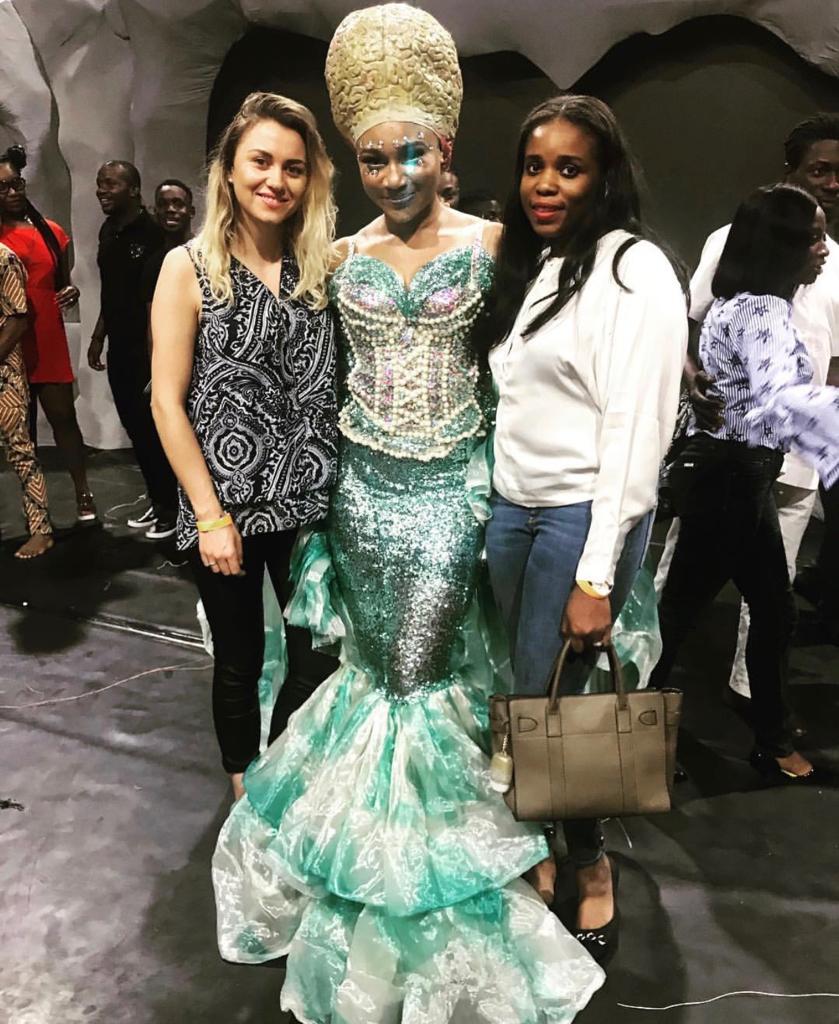 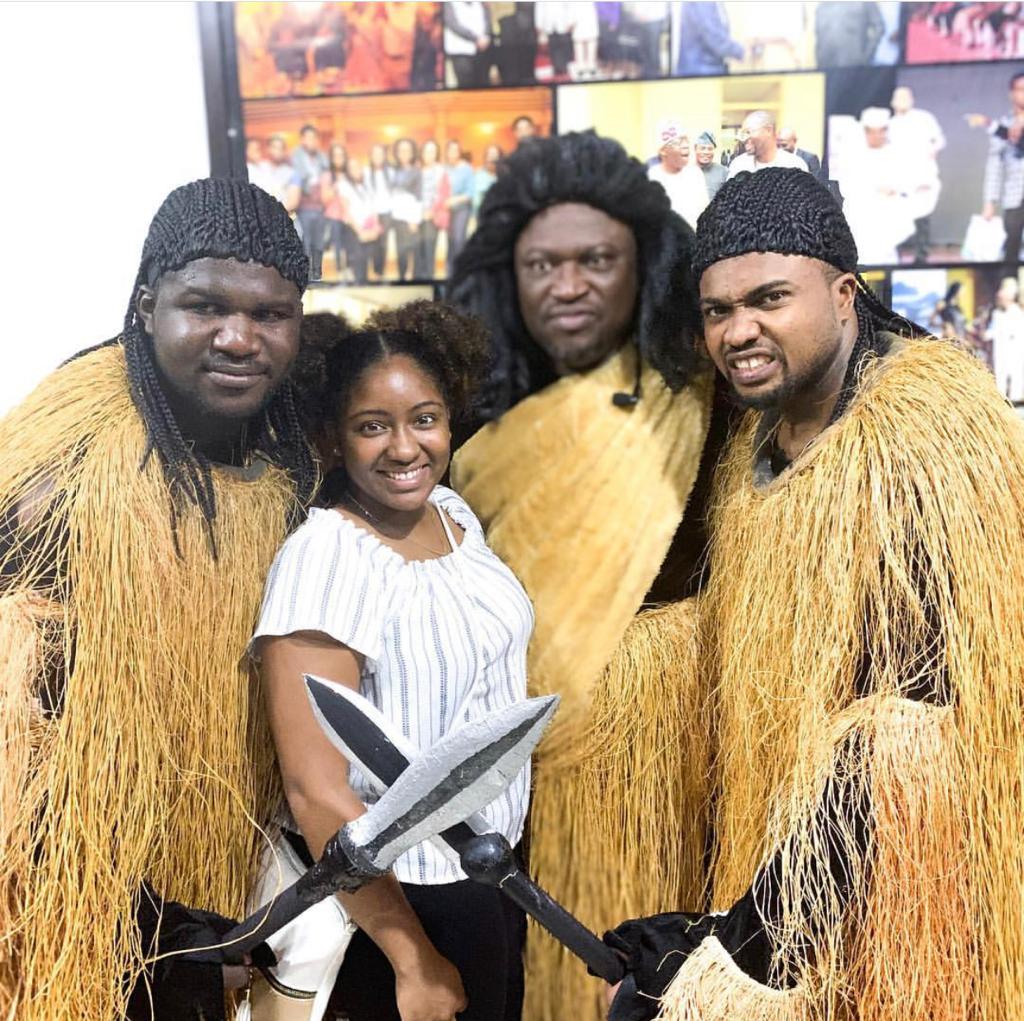 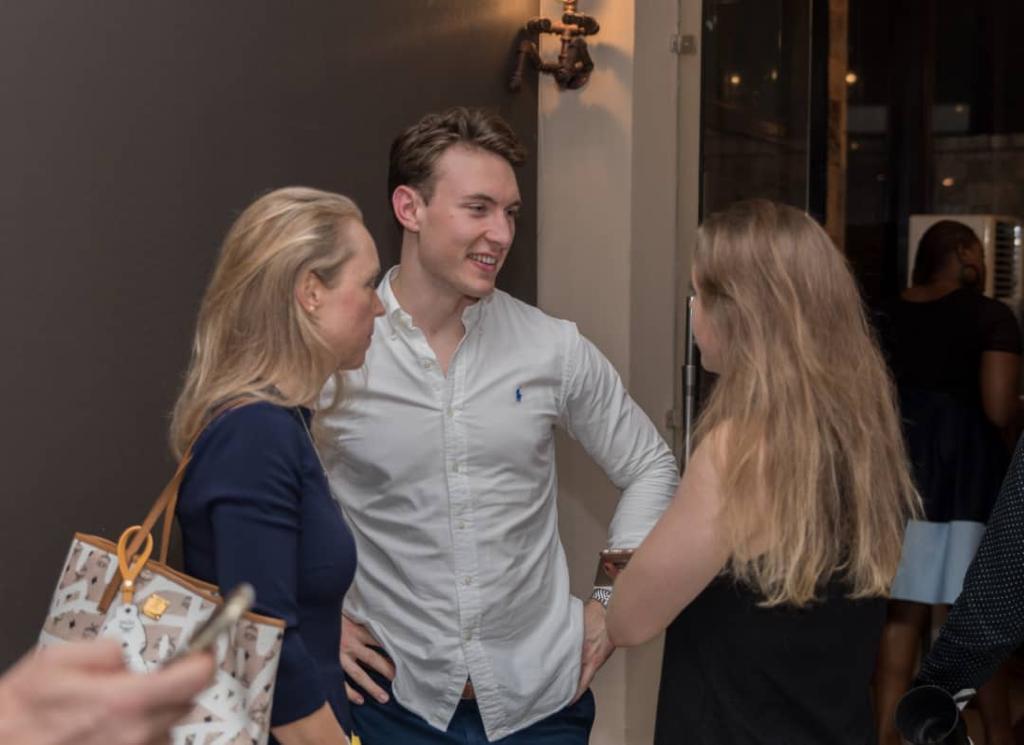 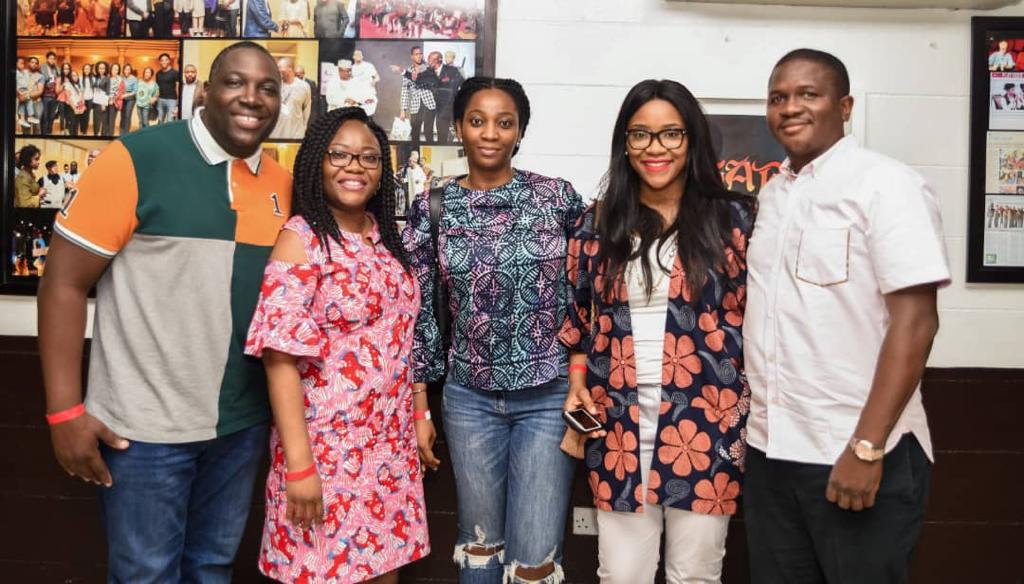