Rapper Chika, who Went Viral for Calling Out Kanye talks Career & Why She wants to Make "positive" and "real" Music 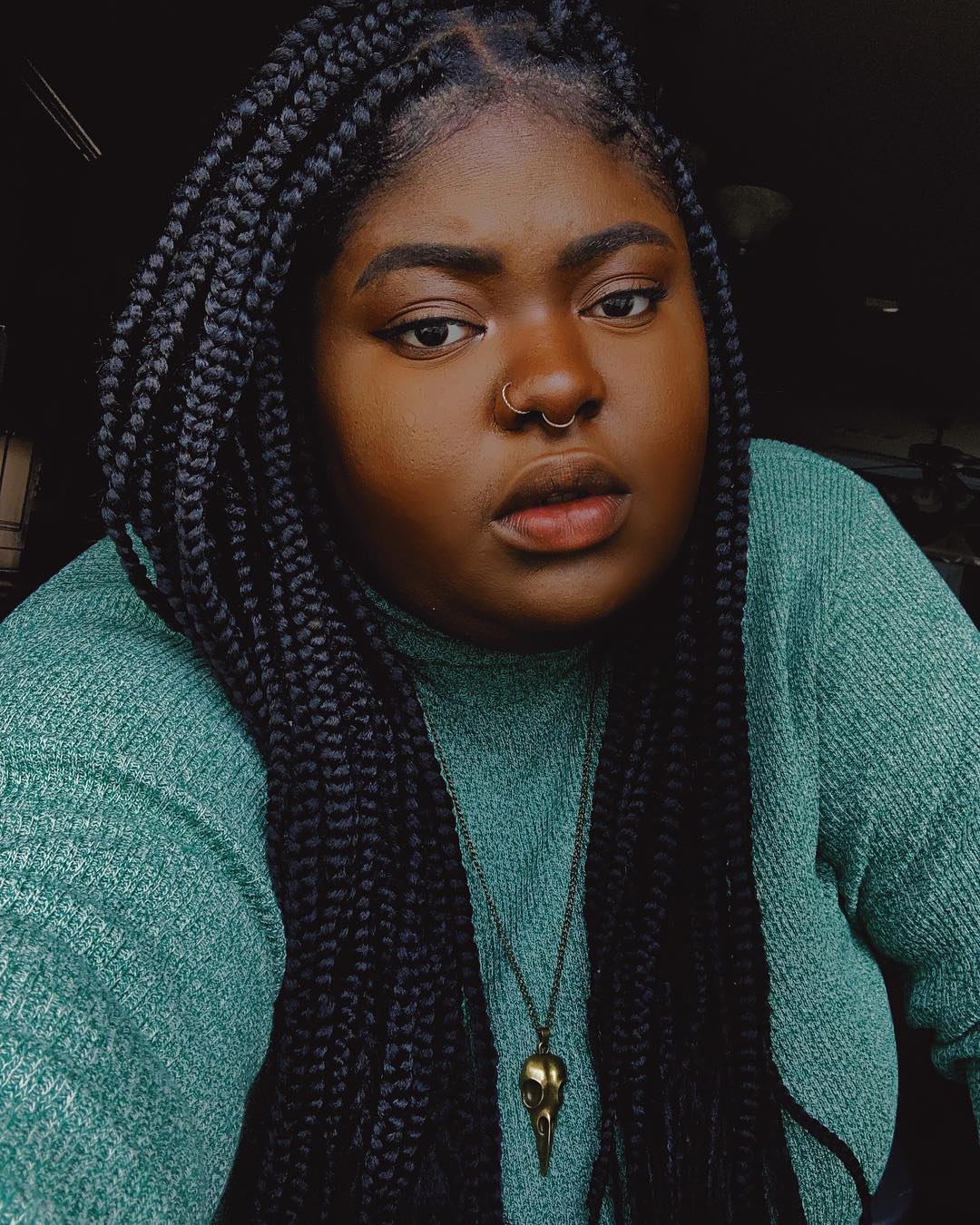 A letter to Kanye Omari West. Over his own beat. ? pic.twitter.com/5xdxKJ7d4l

She speaks to TIME about loving music and have always been musical, adding that she only started rapping seriously few years ago.

“I’ve never gotten a reception like that to any musical thing I’ve done, and I realized I was good at it. I just wanted to get better from that day forward. I genuinely began to feel like, ‘If this is something I want to do with my life, I want to be the best at it.’ So I kept just posting more videos, writing every single night for a year, just to brush up on the skills and that’s kind of how I fell into it,” she told TIME.

She’s now released her first single “No Squares” and is hoping to get ahead in the industry. She wants to hone her craft and “bring back what’s real and let people be more in touch with themselves,” she says.

See her interview below:

On How She Started Rapping

I’ve been rapping seriously for about two years, like actually taking care of the craft and paying attention to it, but I started writing poetry when I was 11 and I started singing, incorporating raps and spoken word into songs since I was a kid, like middle school.

On The Viral Freestyle About Kanye

I felt like Kanye, as someone who’s been in the industry for so long and someone who’s so respected by so many, to directly spit in the face of the people who built him up, was kind of triggering. It made me annoyed. I feel like he wasn’t taking his position seriously enough to realize that what he was saying could directly hurt the very people who built him up to have the platform to say what he’s saying. I felt like I had to do my due diligence because I’m trying to be in the same industry as you, but I have to help the people at this point, and you’re not doing that. No one was really doing that; everyone was just like quietly disagreeing. I felt like the only way to directly get to him was to talk to him over his own song. That’s the most Kanye thing you could possibly do because he’s going to listen.

On Being Part of Raving Female Rappers

It feels just right; it’s a beautiful feeling because it’s so long overdue. Women in music are always overlooked for the most part, especially women in hip hop, we don’t always get to be ourselves and shine. Whatever’s happening is a resurgence of energy happening with women and hip hop, this community is really growing strong, doing super well and I’m just excited to even be a part of the conversation and I feel super blessed to be part of it.

What She Wants People to Get from Her Music

I want to change the way that people process emotions. I want to bring back what’s real and let people be more in touch with themselves. Not all rap, of course, but some of it is so fabricated and narcissistic because we build this wall up around ourselves so that no one can hurt us as rappers and musicians. I want to strip that away and show that you can still make bangers that have a message and it doesn’t have to be corny and contrived; it can just be positive and it can be real.

Read the rest of the interview on TIME.