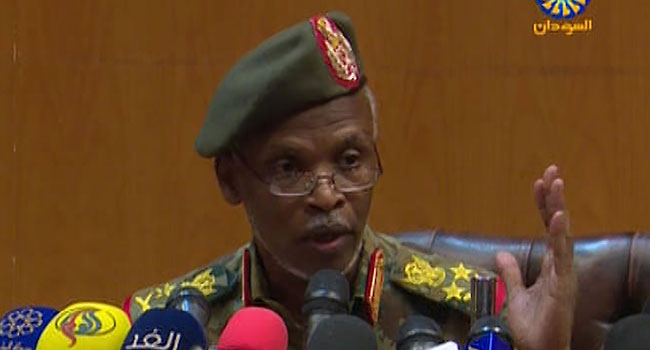 According to Channels, the head of the military council’s political committee, Lt.-Gen. Omar Zain al-Abdin, told a news conference on Friday that “We as a military council, we will not deliver the president abroad during our period”.

al-Bashir was ousted on Thursday, following months of protests calling for him to step down. He took power in 1989 after a military coup.

Insightful, Impactful & Exciting! The 2019 Ibrahim Governance Weekend was All this & More