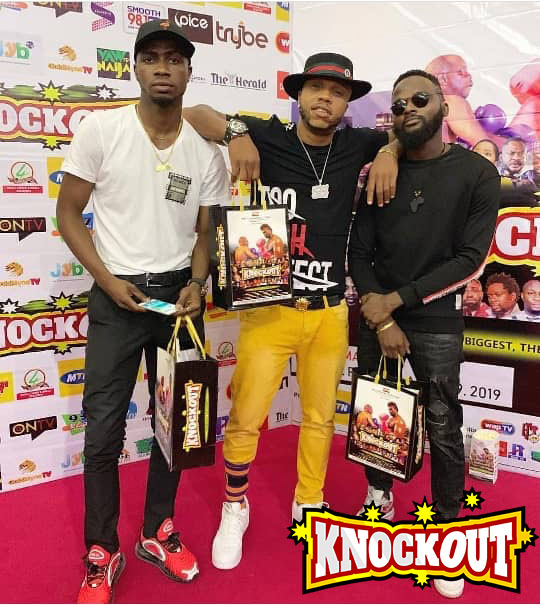 According to the Producer of Knockout, Wale Adenuga Jnr., “We’re glad everyone at the premiere had lots of fun and we apologize to those who suffered ‘Laughter Overdose’ from the hilarious movie. Seriously speaking though, Knockout is an excellent opportunity for the whole family to bond, laugh and learn especially this Easter holiday. In addition to the multiple superstars seen in the trailer, the movie has several unexpected cameo appearances from people you can’t even imagine; so we really recommend that you and your loved ones watch Knockout as soon as it starts showing this Easter weekend so you don’t hear any spoilers from your friends or on social media.” 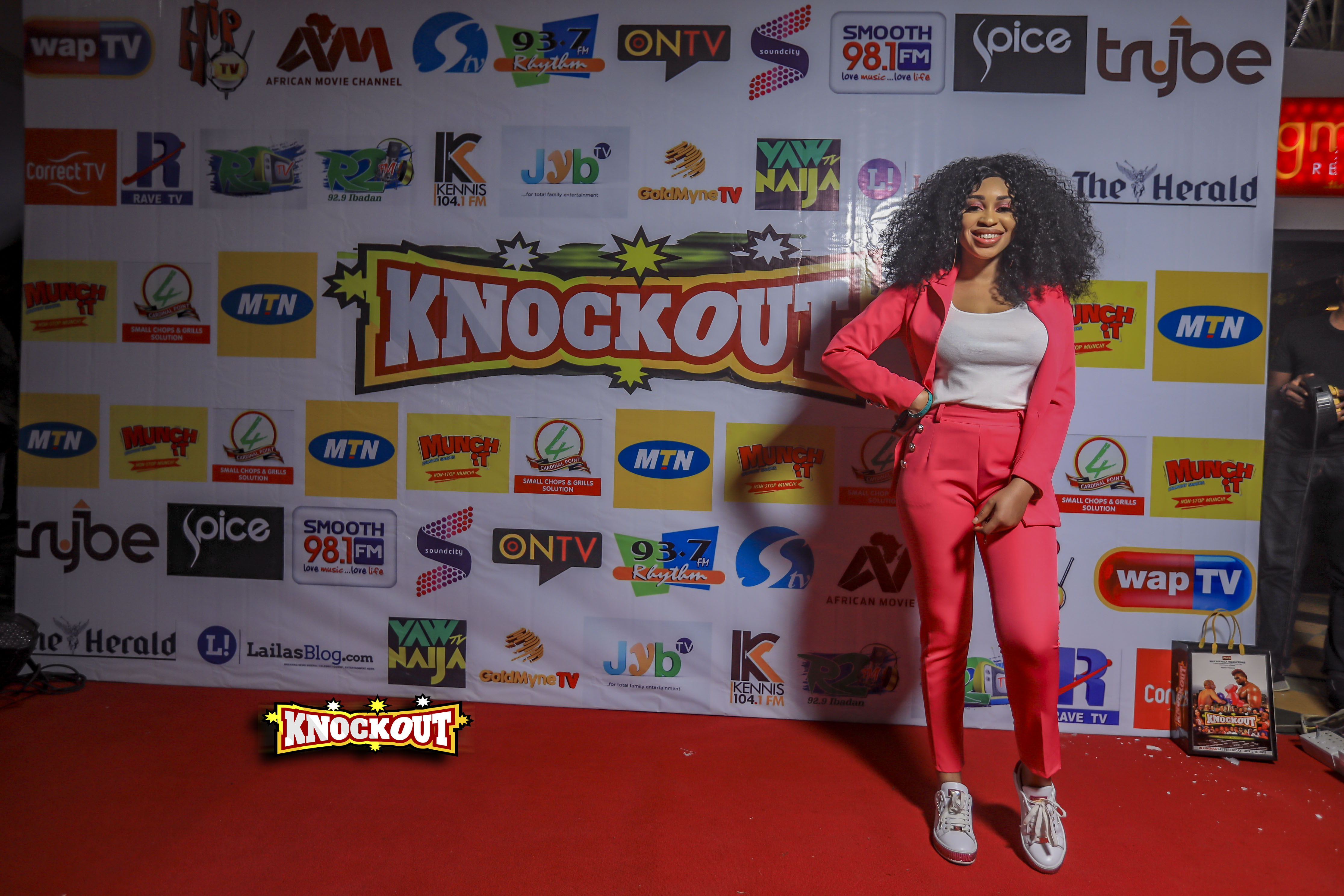 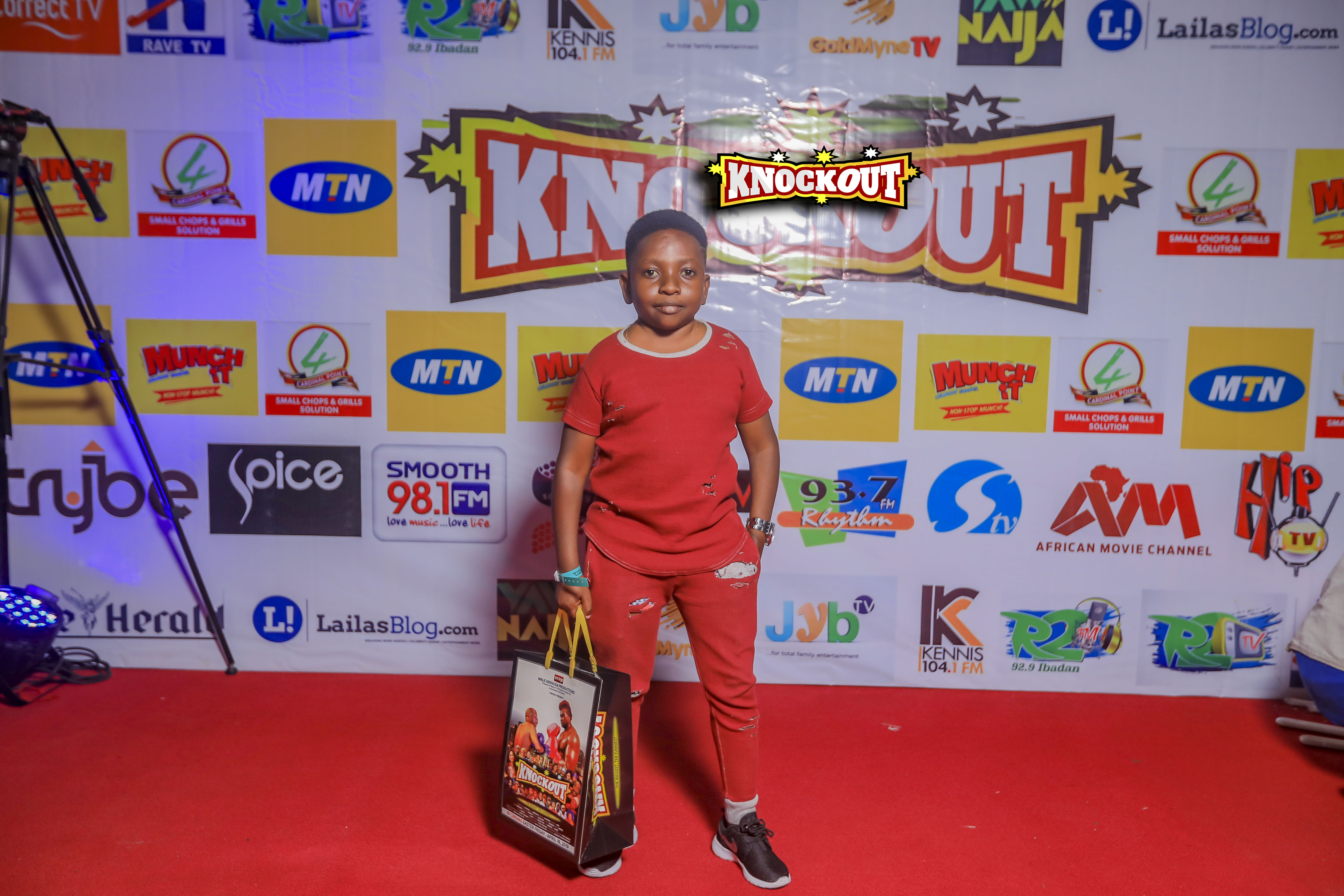 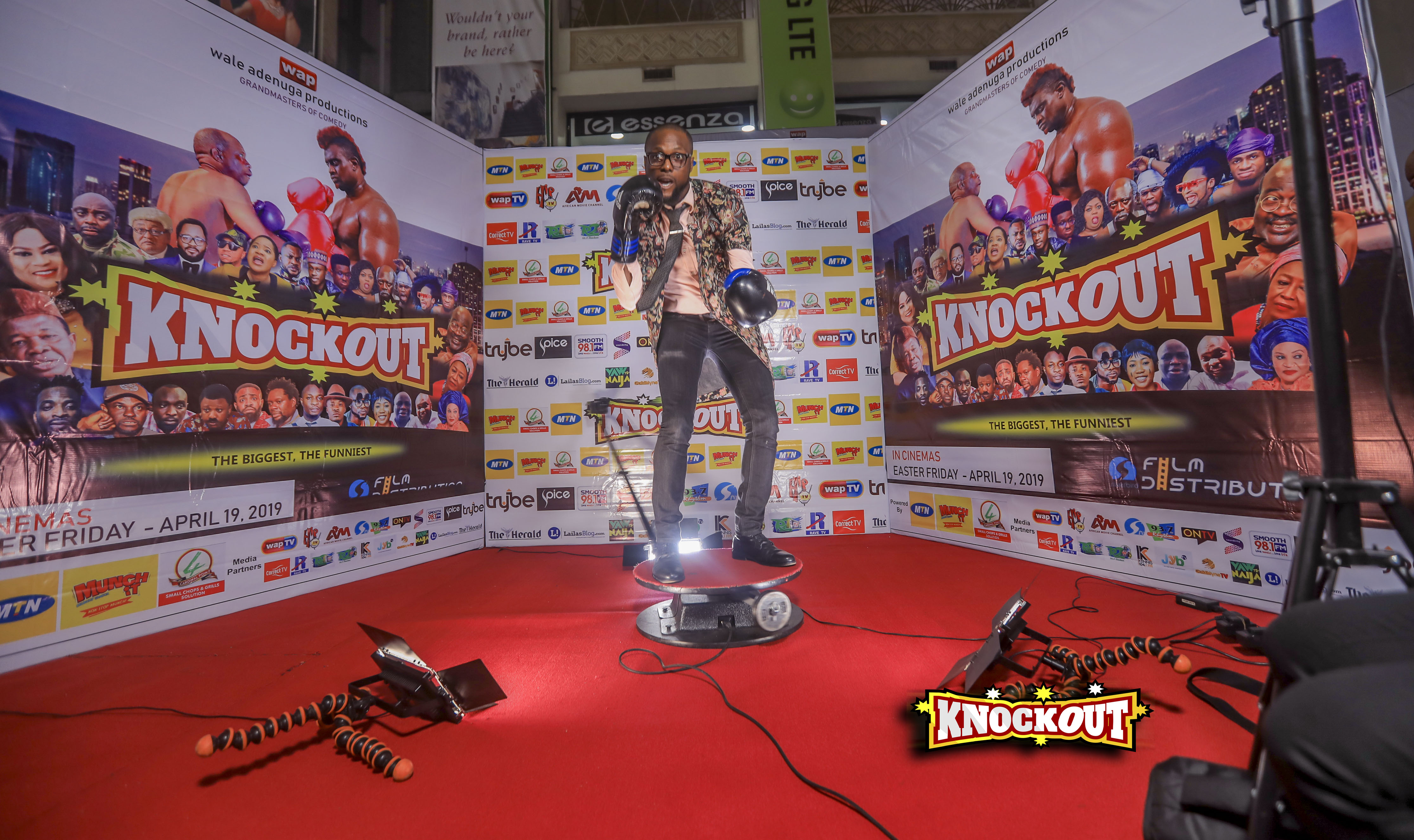 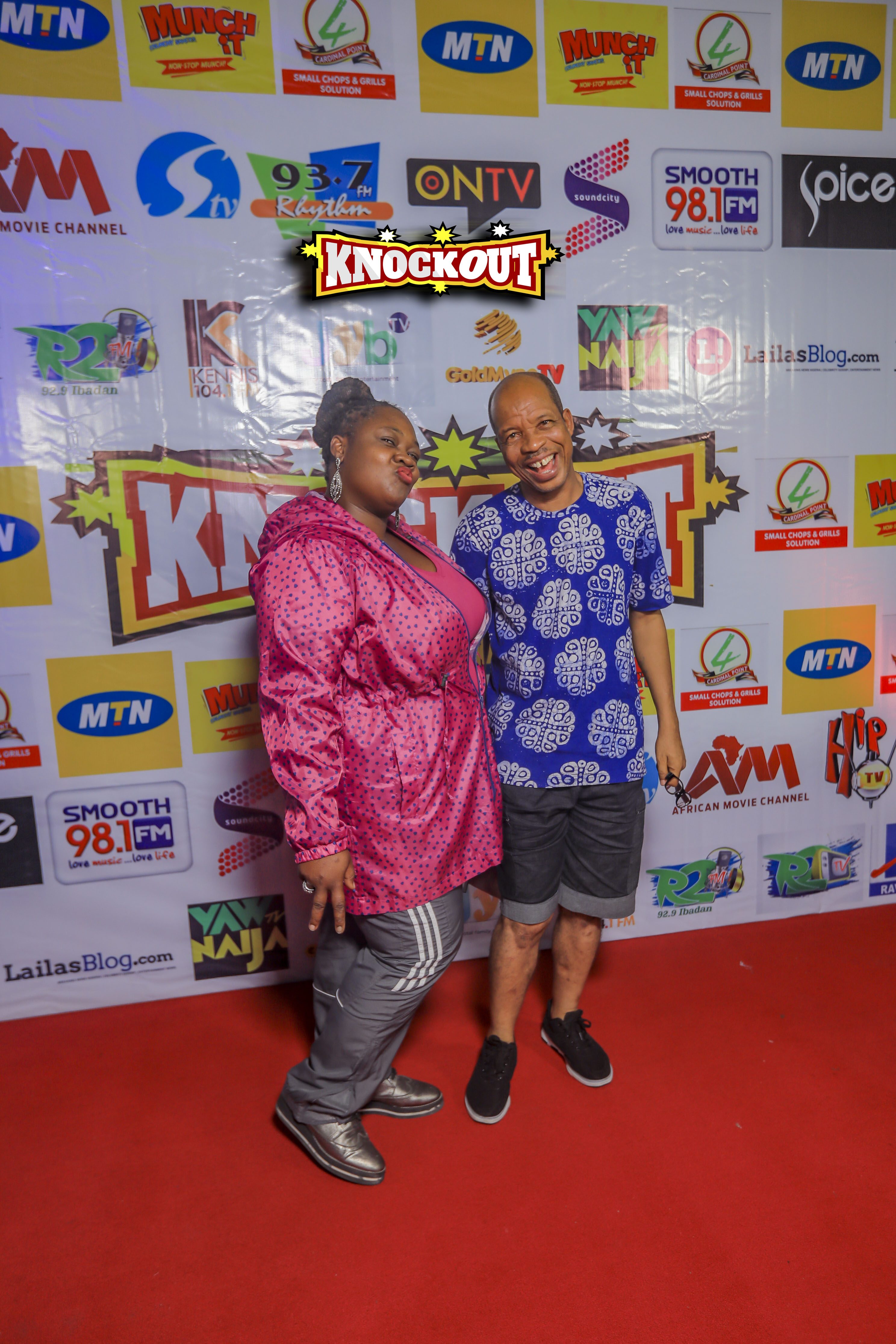 After the viewing, the cast and crew behind the film received astounding applause and praises from the audience. The long wait is almost over as Knockout will finally start showing at all cinemas across Nigeria and Ghana as from Friday, April 19th, 2019. 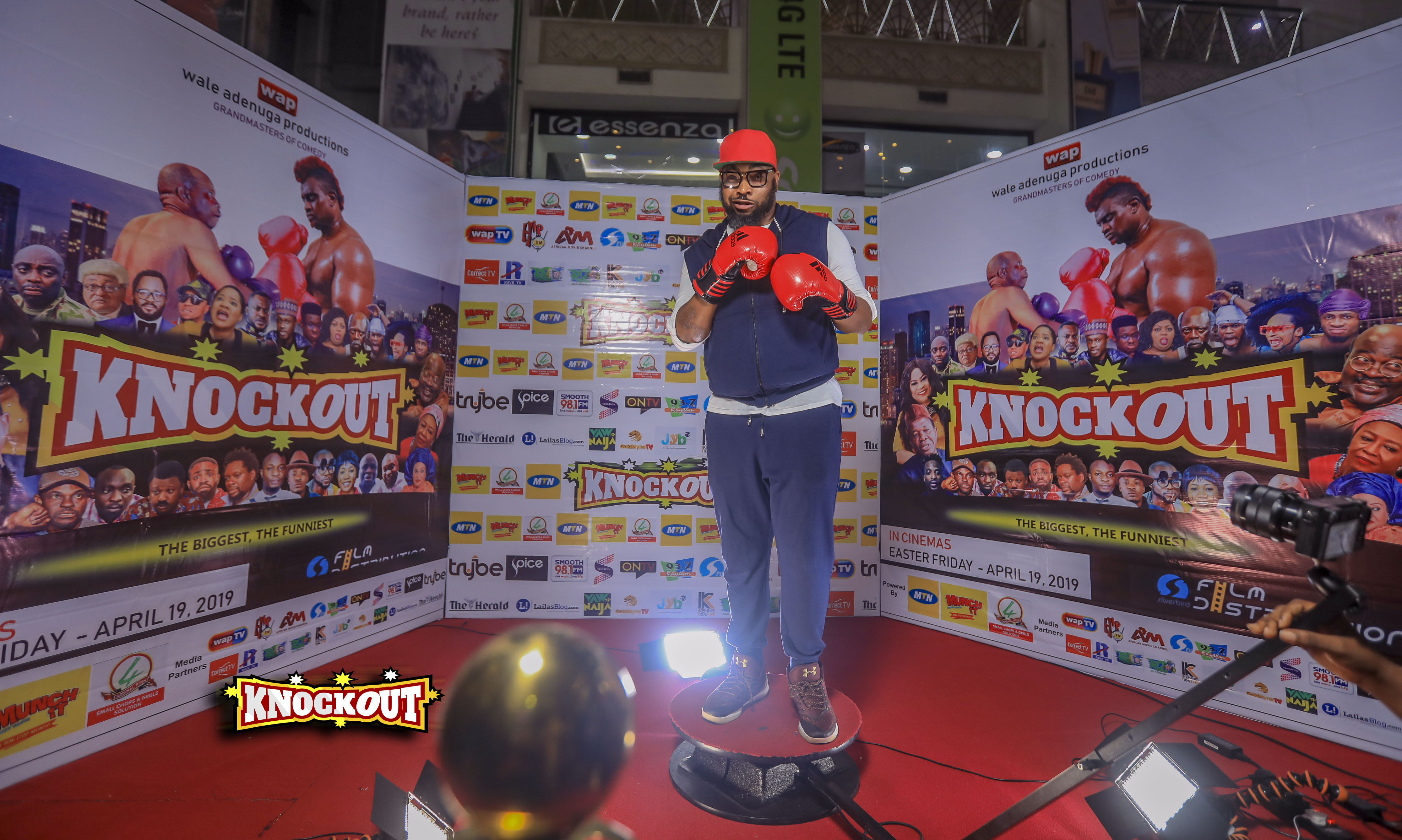 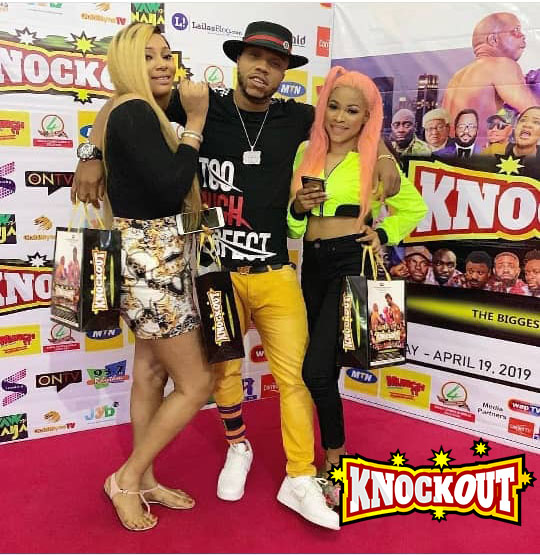 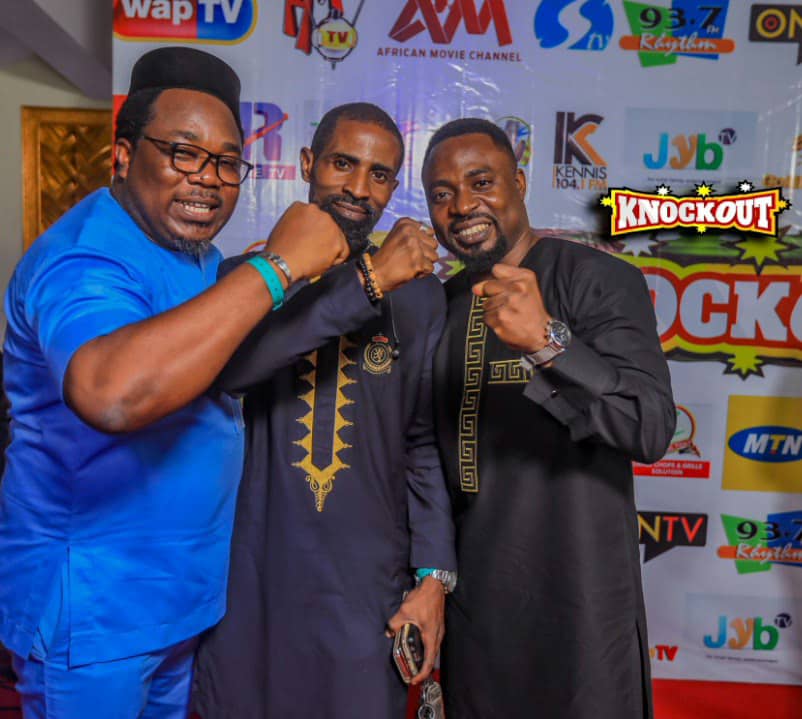 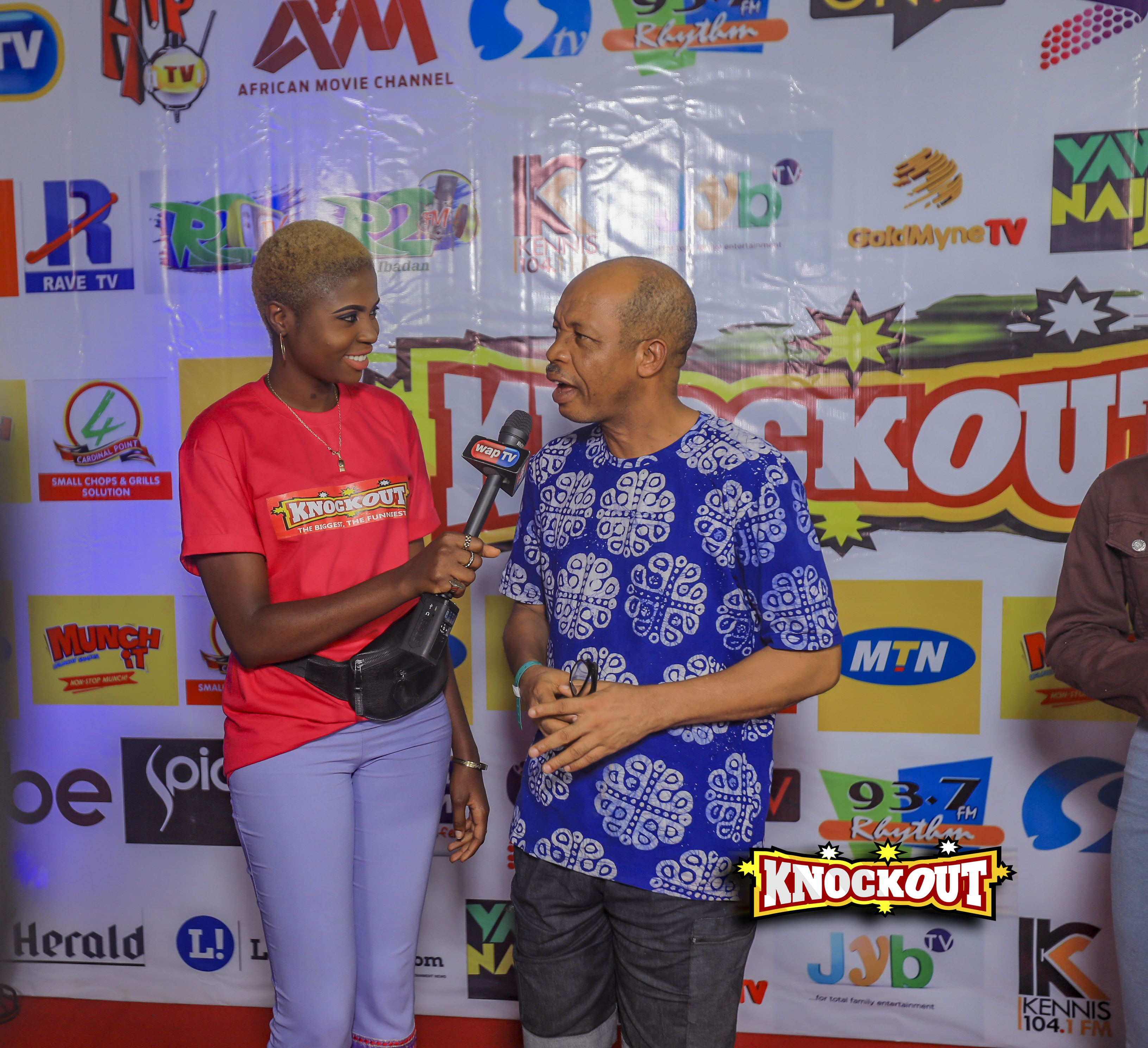 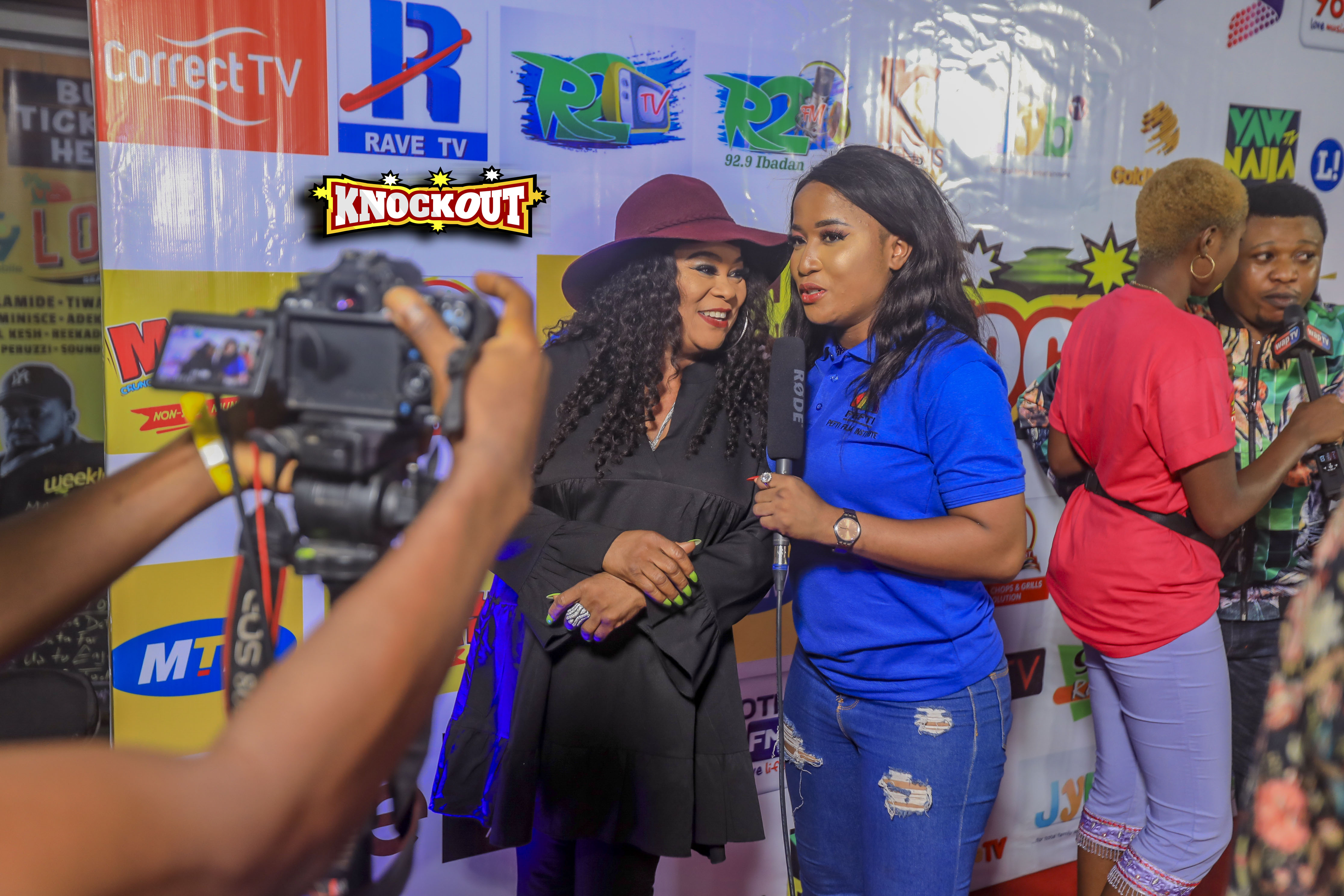 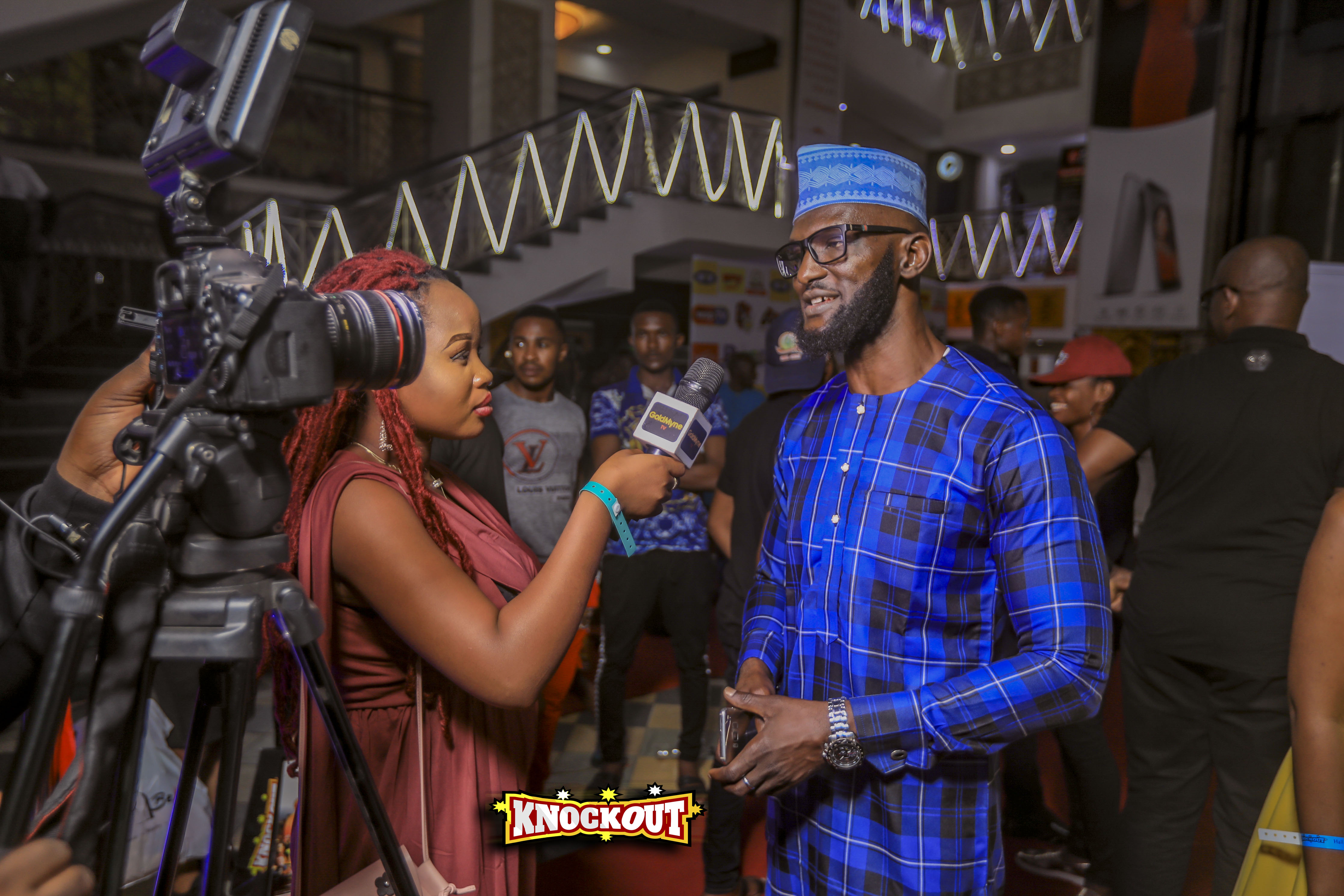 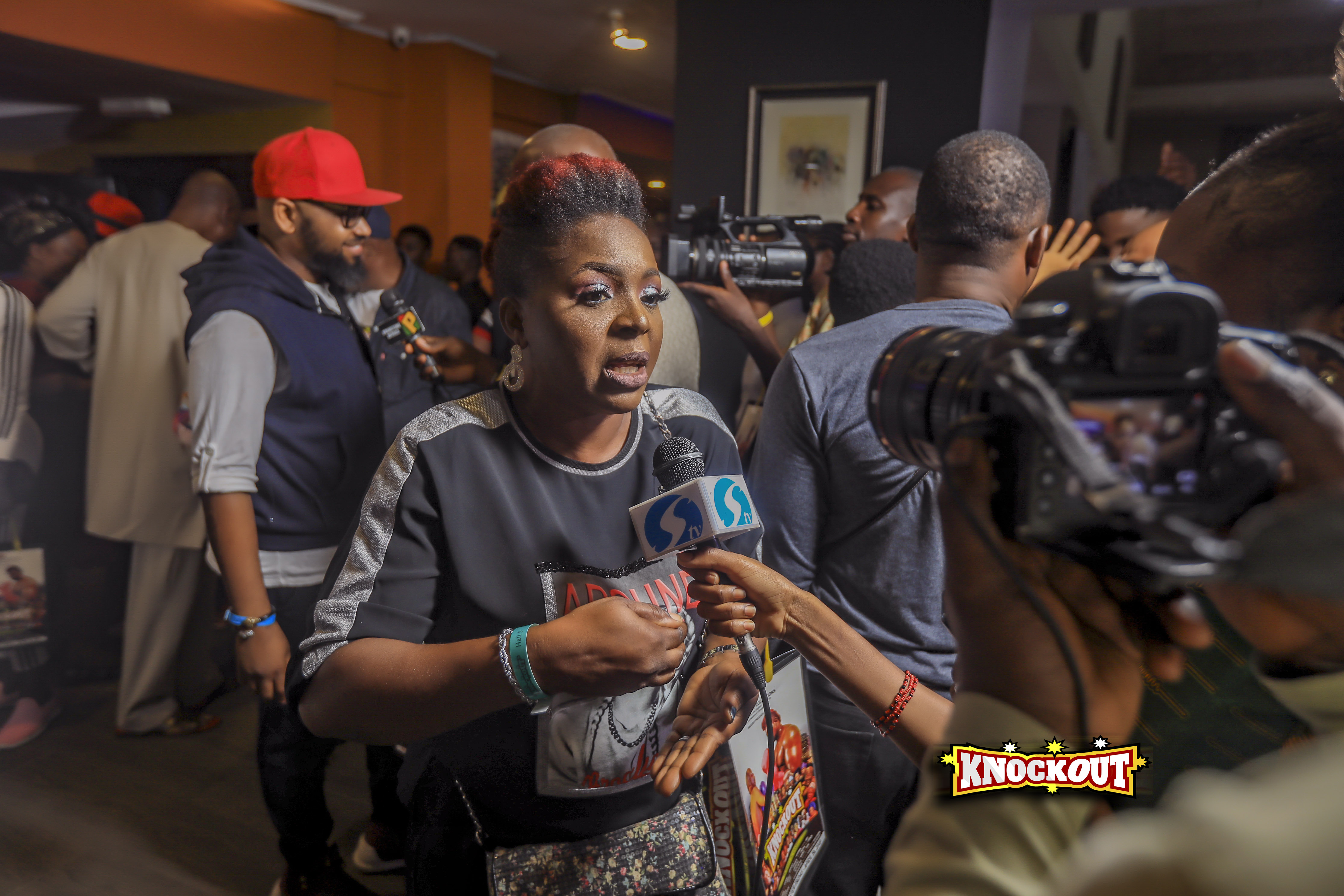 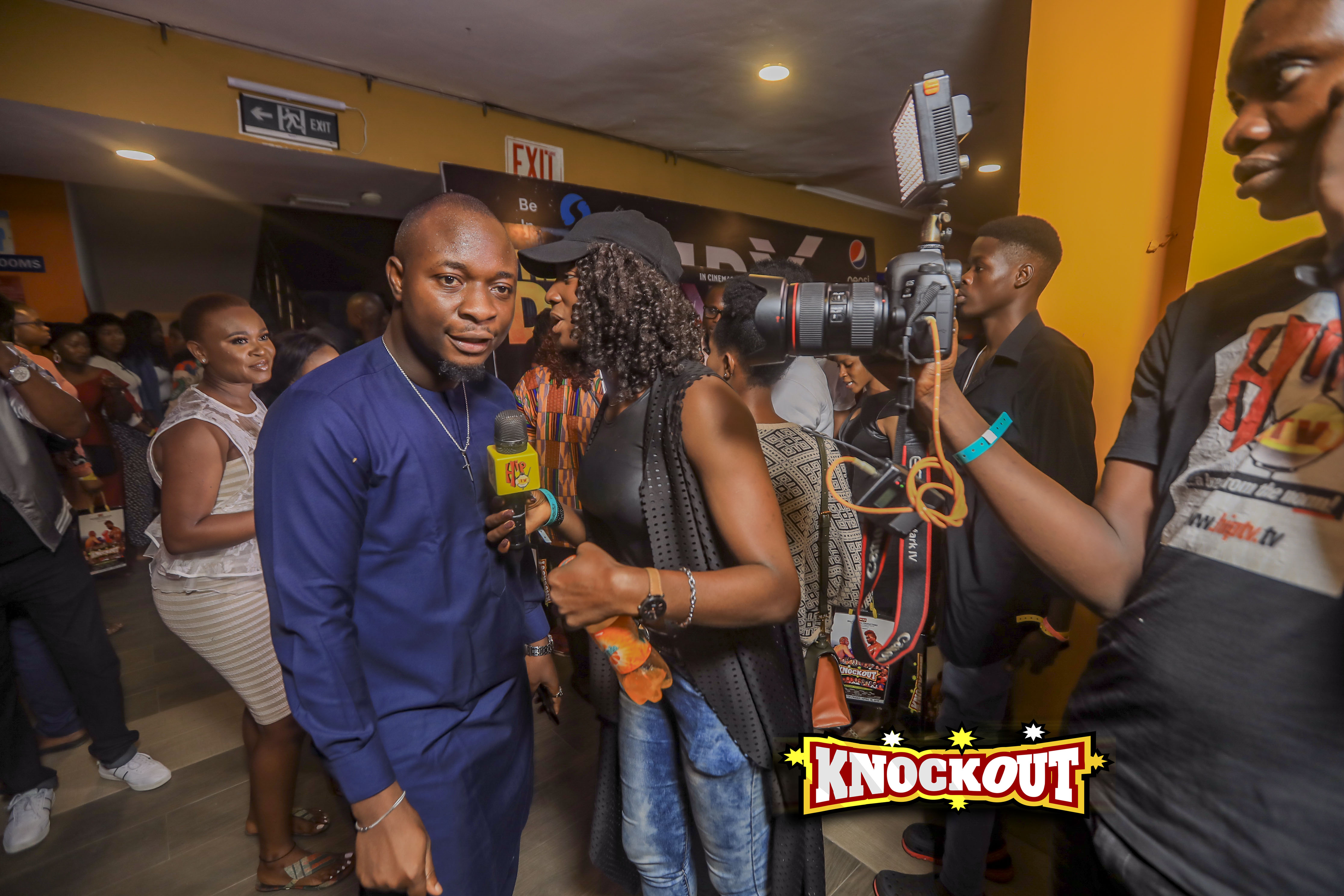 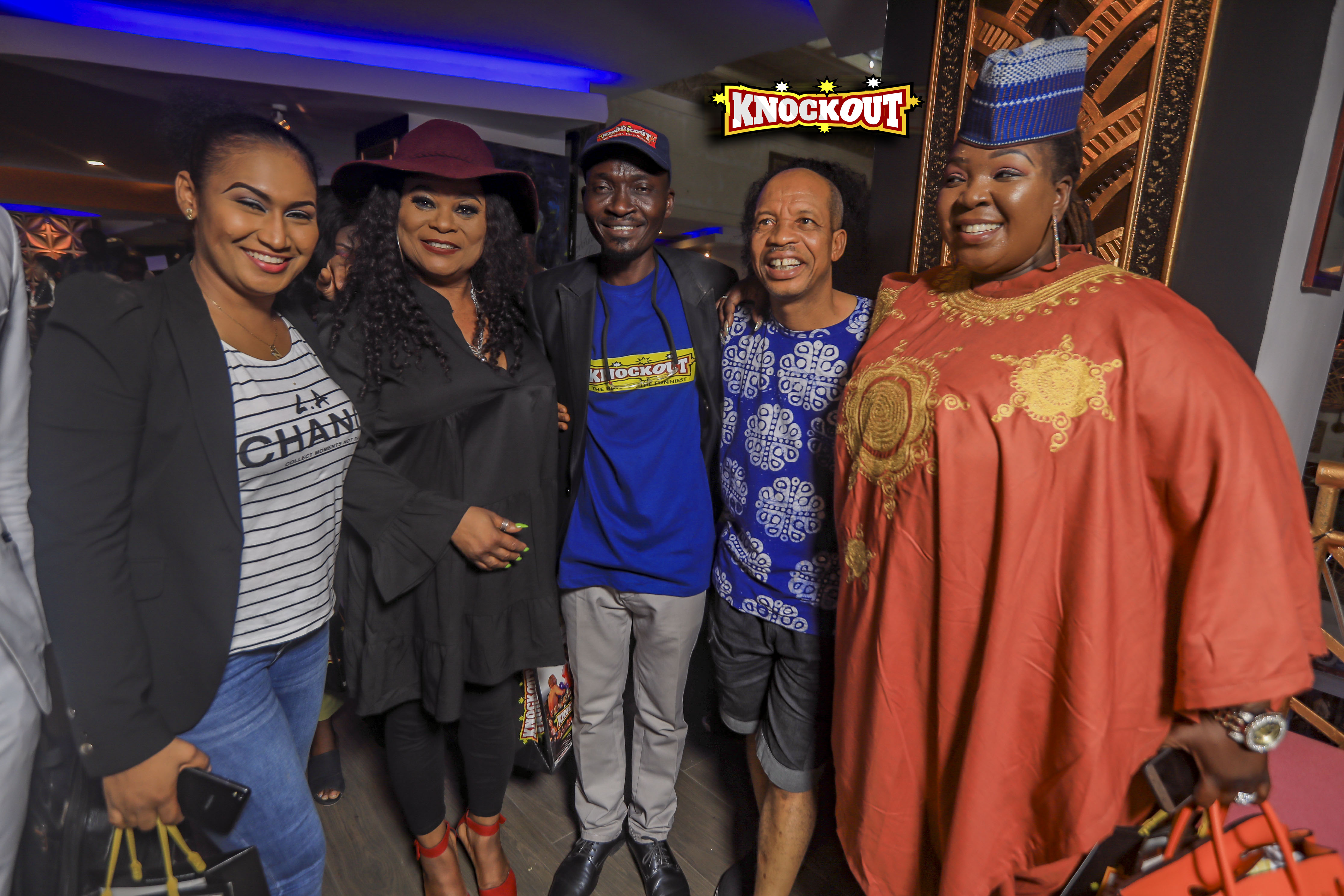 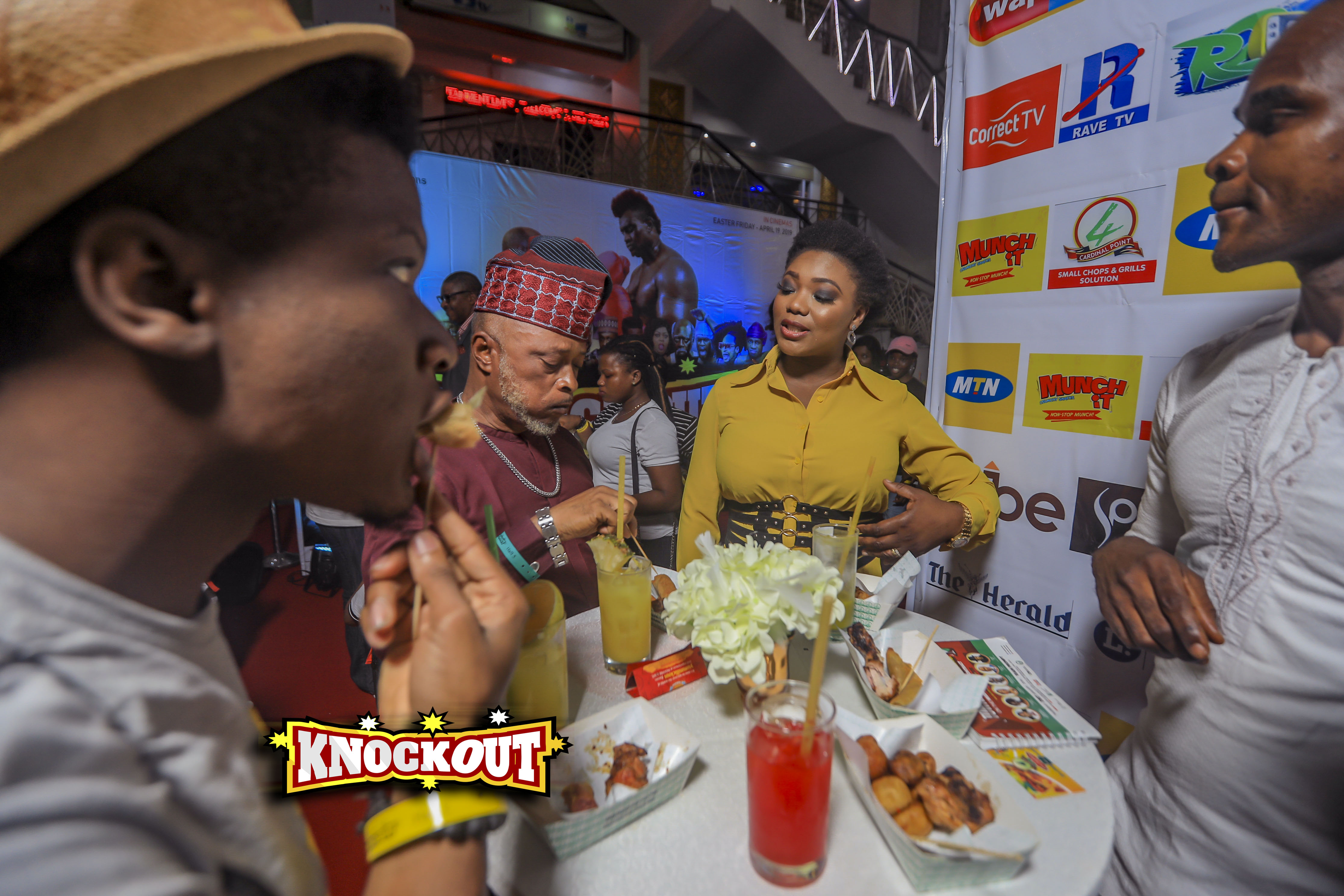 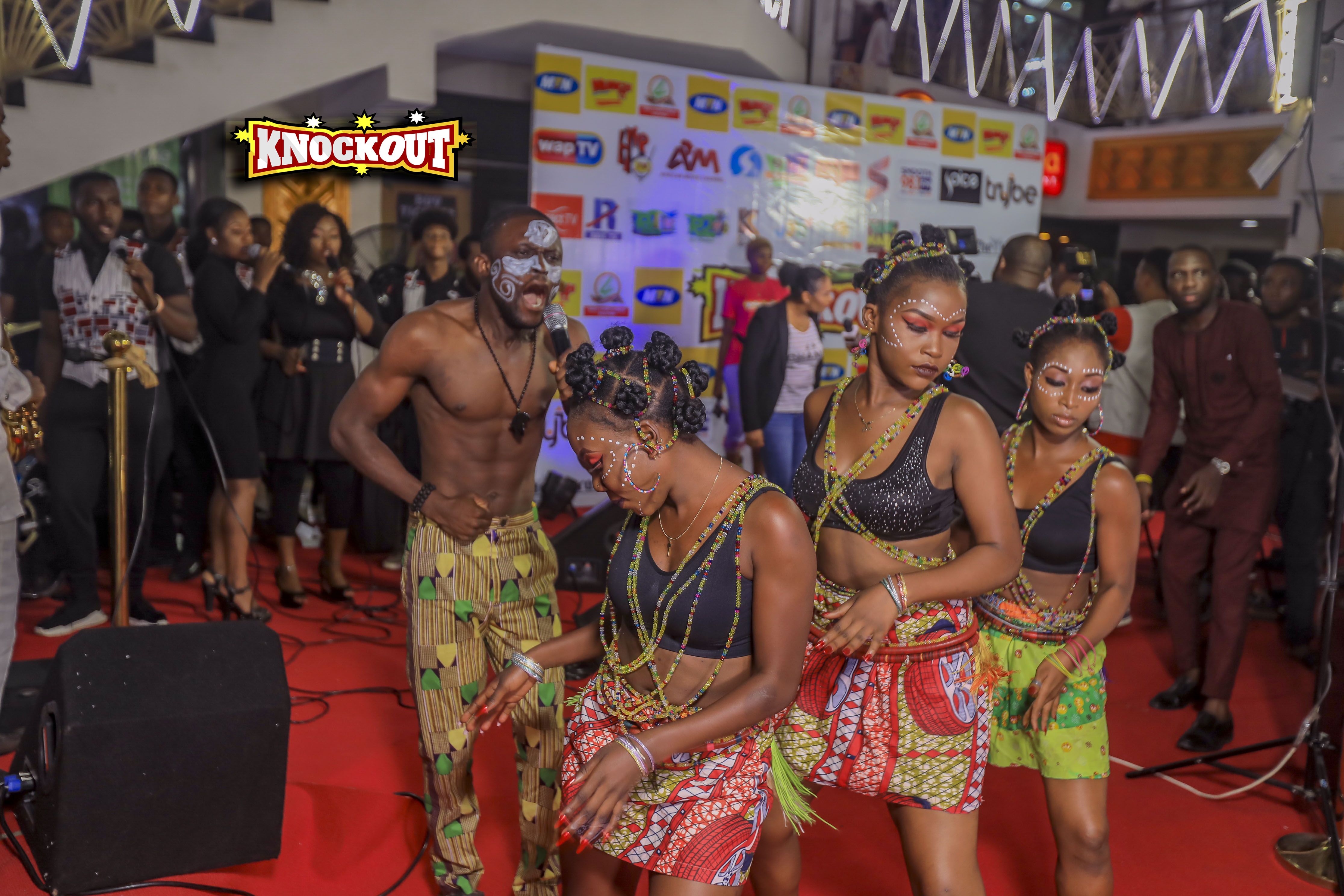 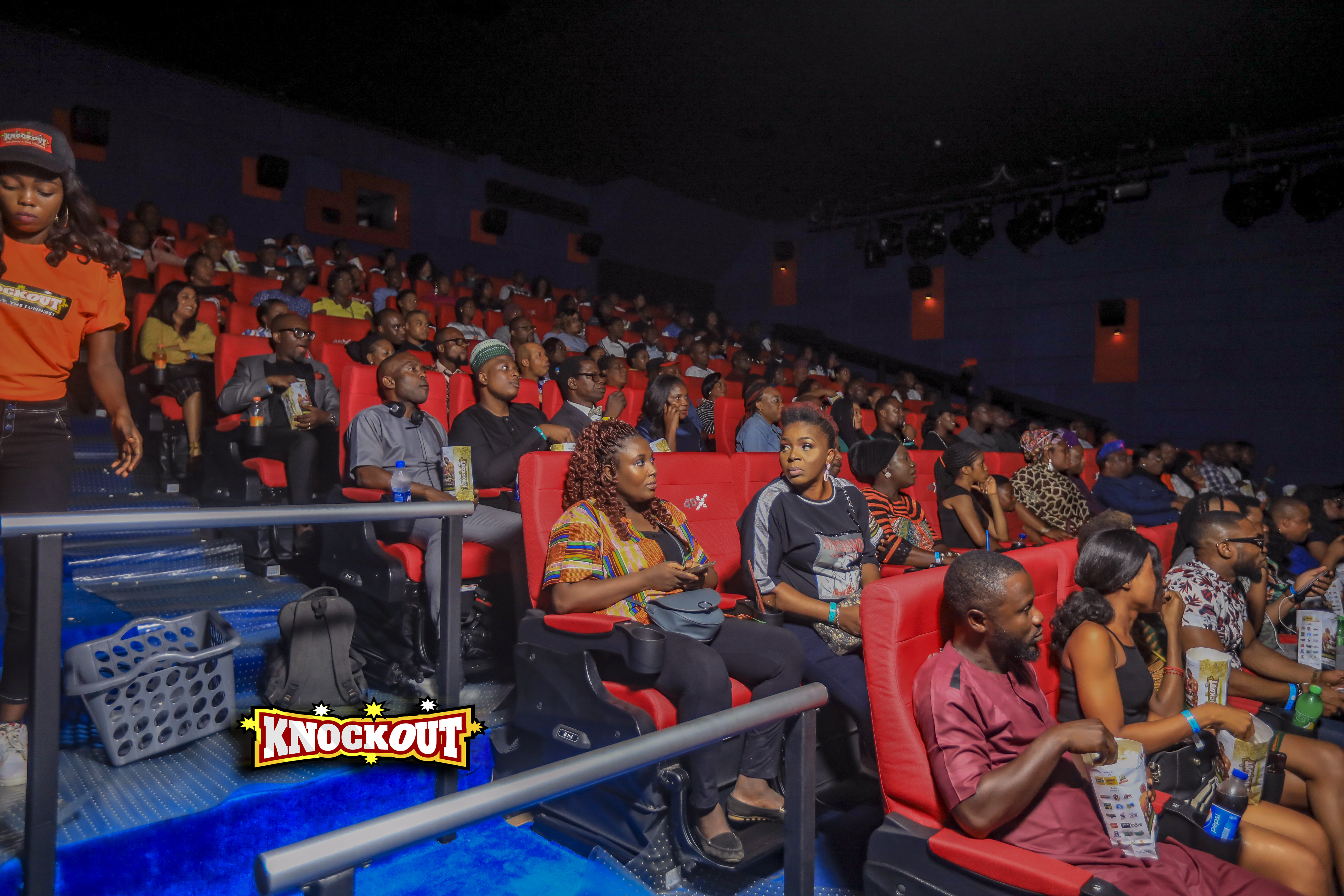 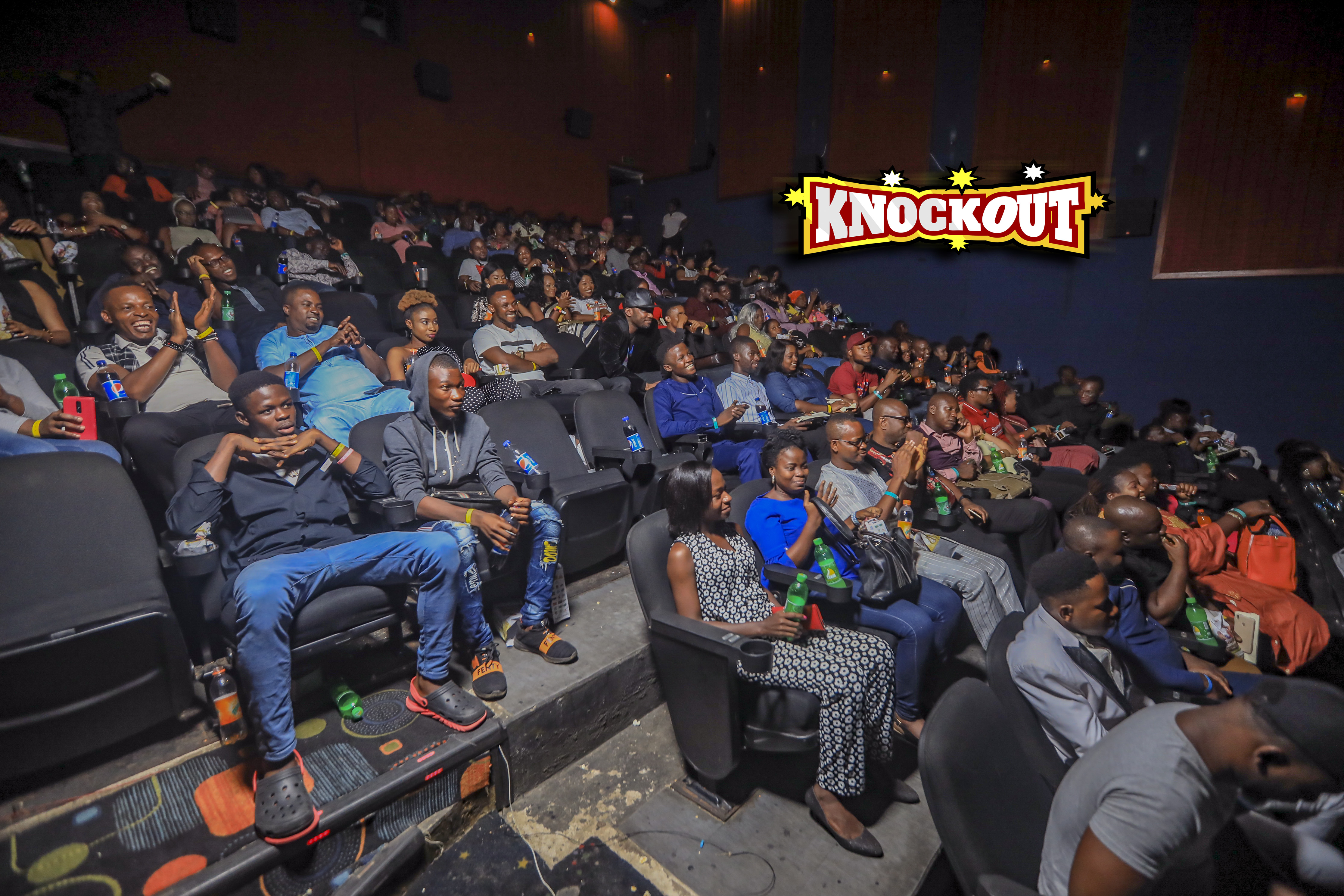 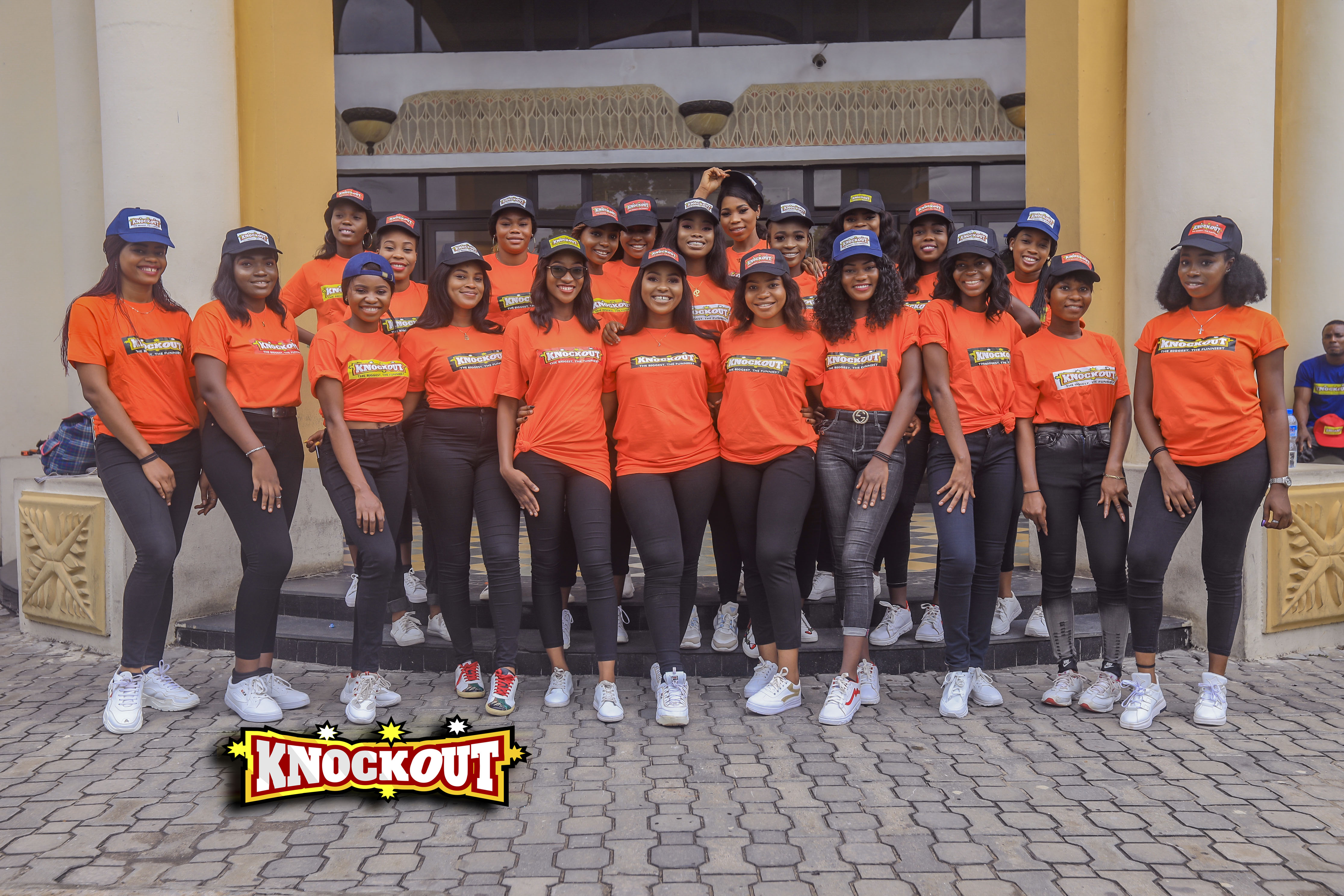 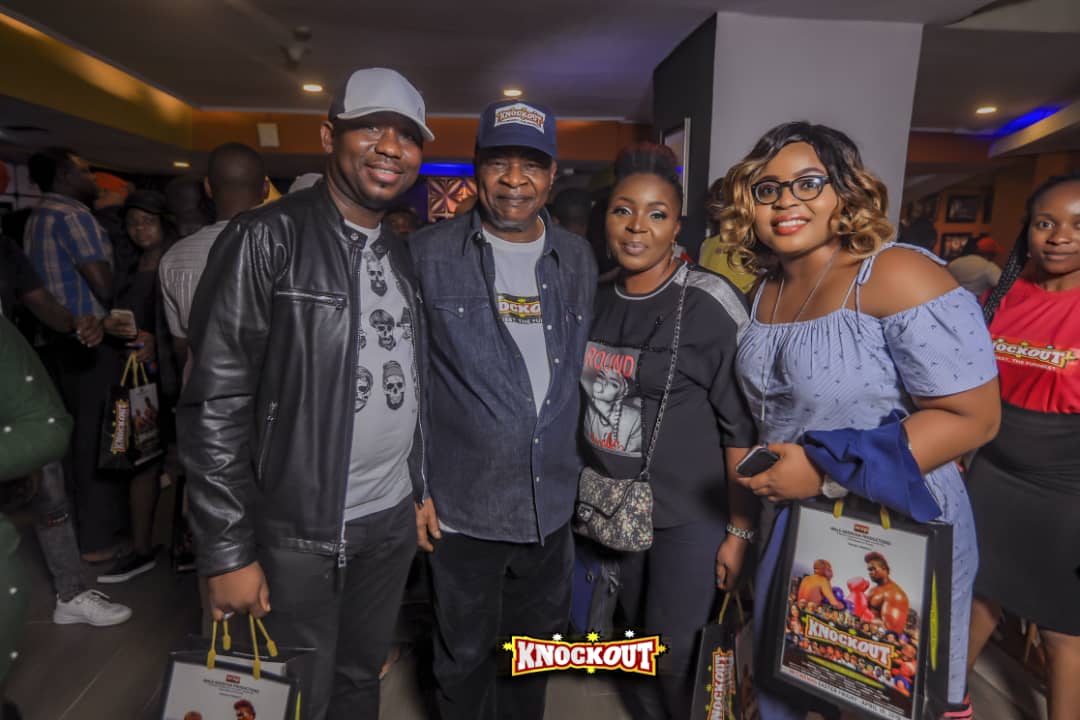 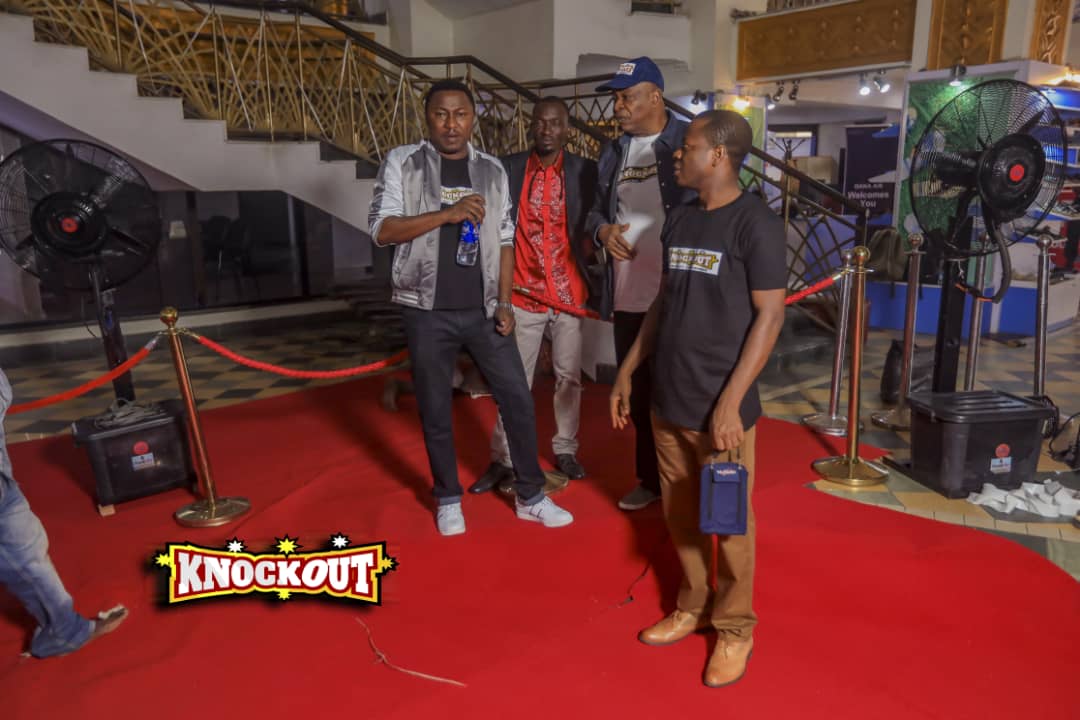 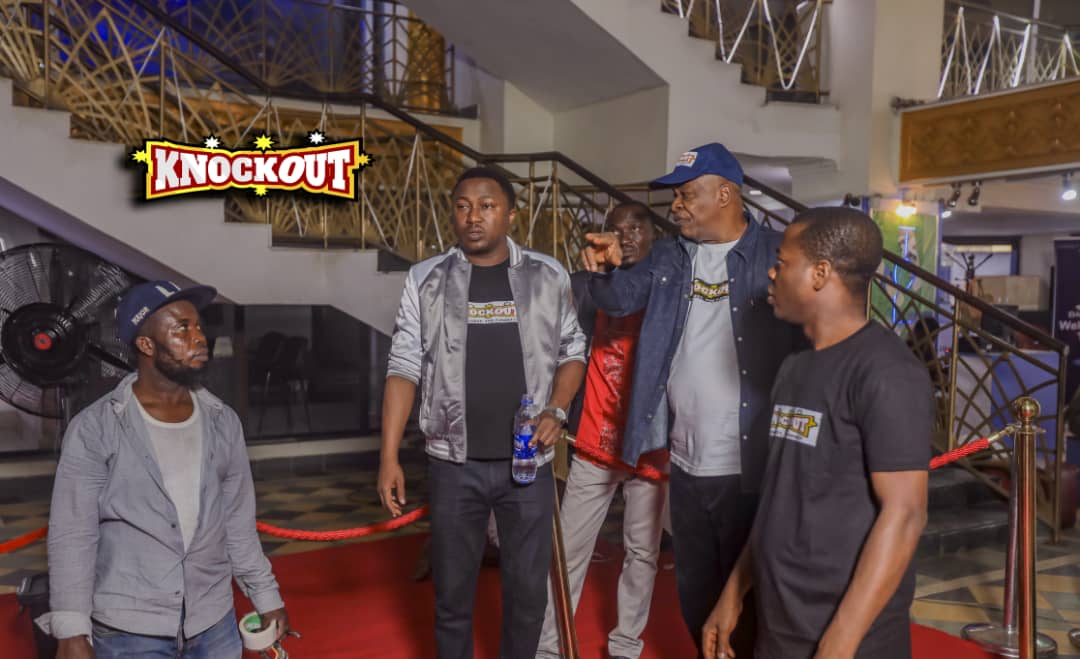