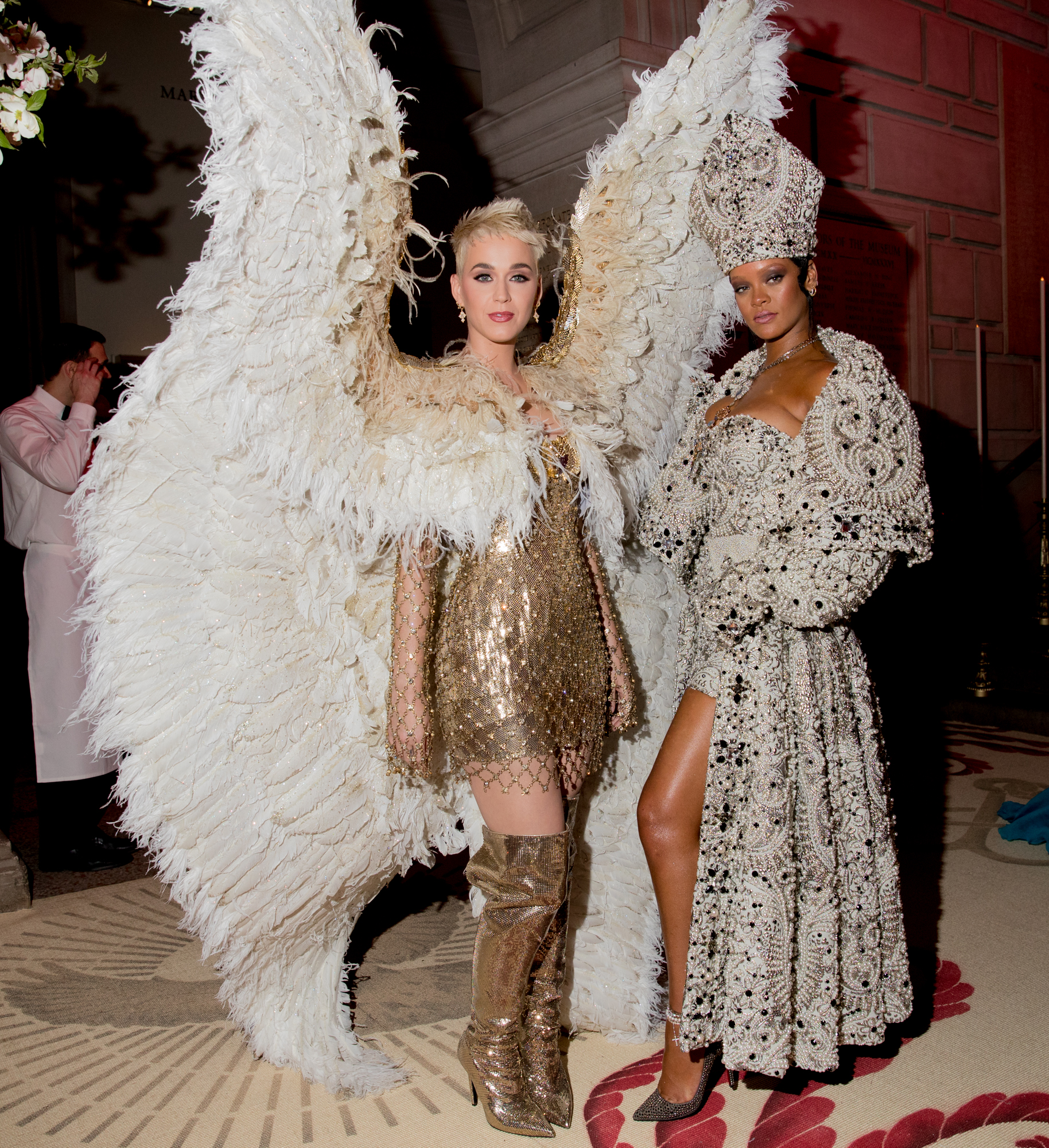 NEW YORK, NY – MAY 07: Katy Perry and Rihanna attend the Heavenly Bodies: Fashion & The Catholic Imagination Costume Institute Gala at The Metropolitan Museum of Art on May 7, 2018 in New York City. (Photo by Kevin Tachman/Getty Images for Vogue)

Since 1948, the world’s most famous have gathered together in an extravagant celebration of fashion at the Met Gala!

Originally, the midnight dinner tickets cost just $50 each, however, many decades, tremendous media and digital changes after and now helmed by Anna Wintour, the Met Gala which holds on the first Monday every May has become the most exclusive and anticipated fashion event of the year.

In a few hours, we will be seeing how the biggest designers tackle the theme ‘Camp: Notes on Fashion‘ – which, in this context, refers to exaggerated fashion (get ready to see some seriously over-the-top style!).

2018 followed the theme ‘Heavenly Bodies: Fashion and the Catholic Imagination‘ and the A-listers brought on brave, bold and divine interpretations; there was an angel, a knight, and even a Pope!

In anticipation of tomorrow’s event, we are revisiting the looks that nailed the theme completely and the stars who looked equally stunning even though they veered slightly off-theme but won our likes all the same.

Here’s a look back at the most noteworthy looks from the 2018 Met Gala. 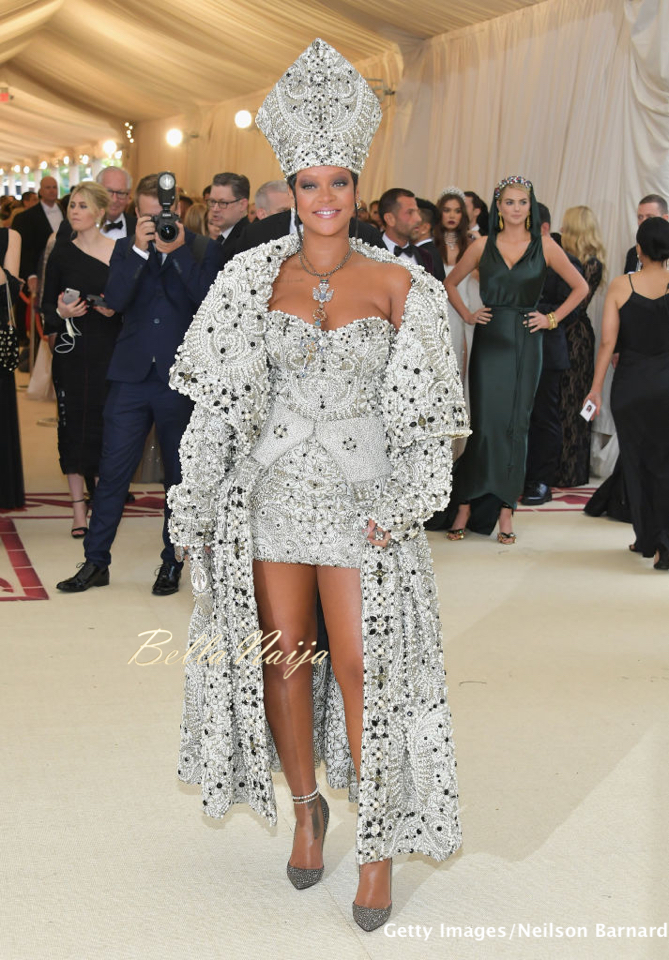 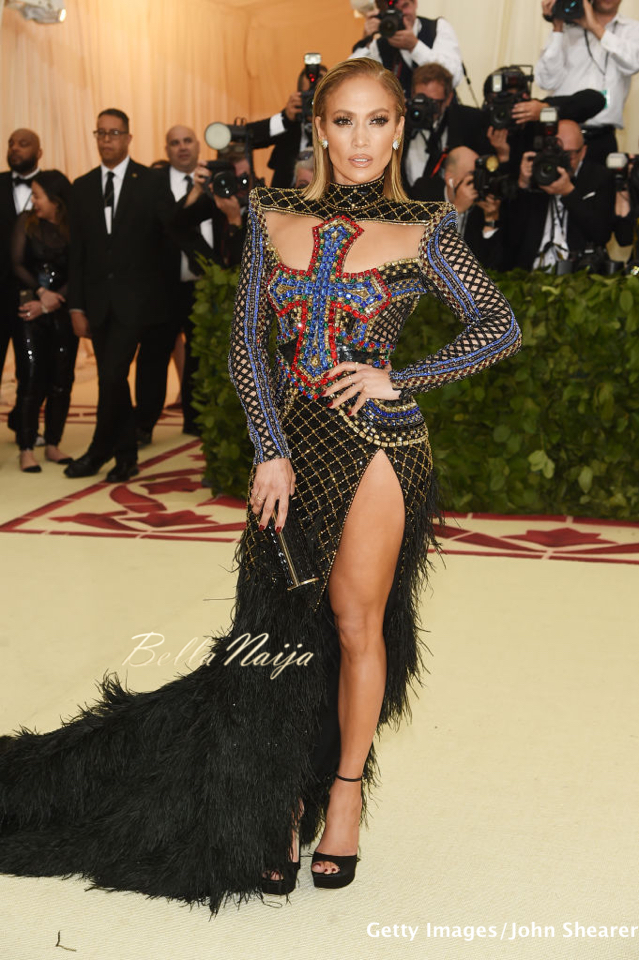 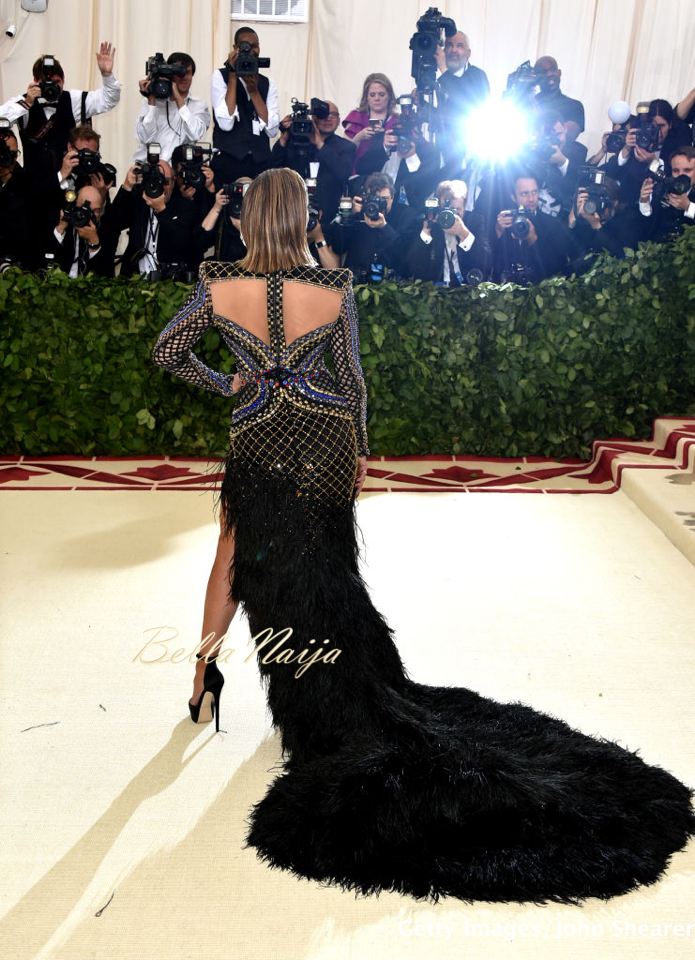 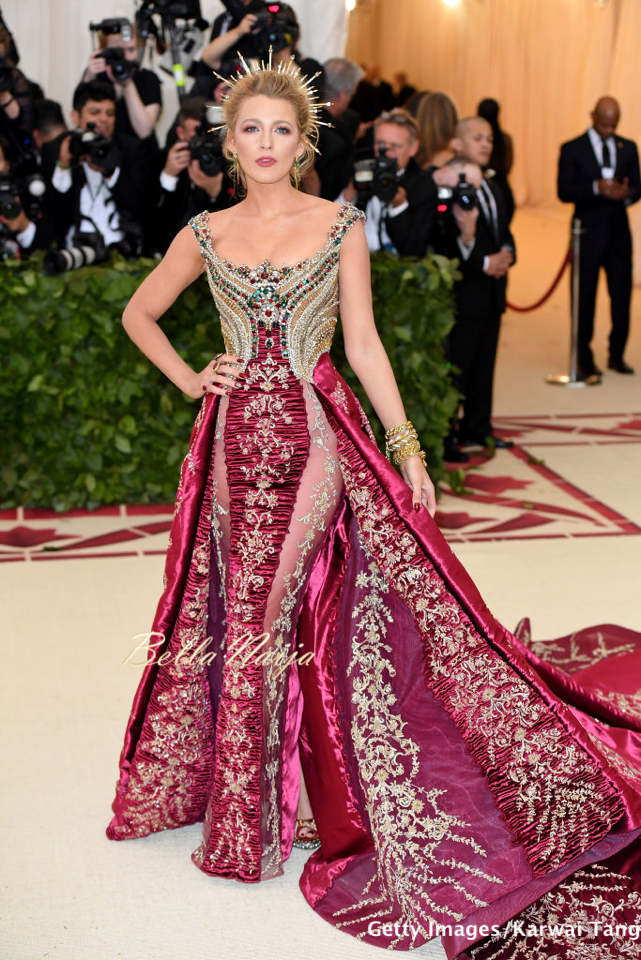 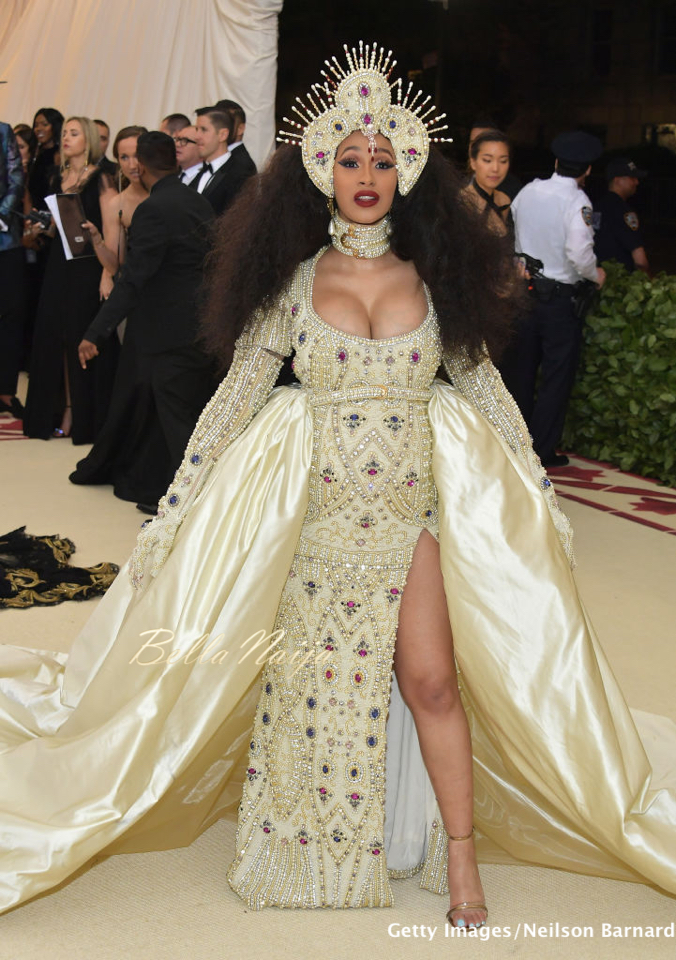 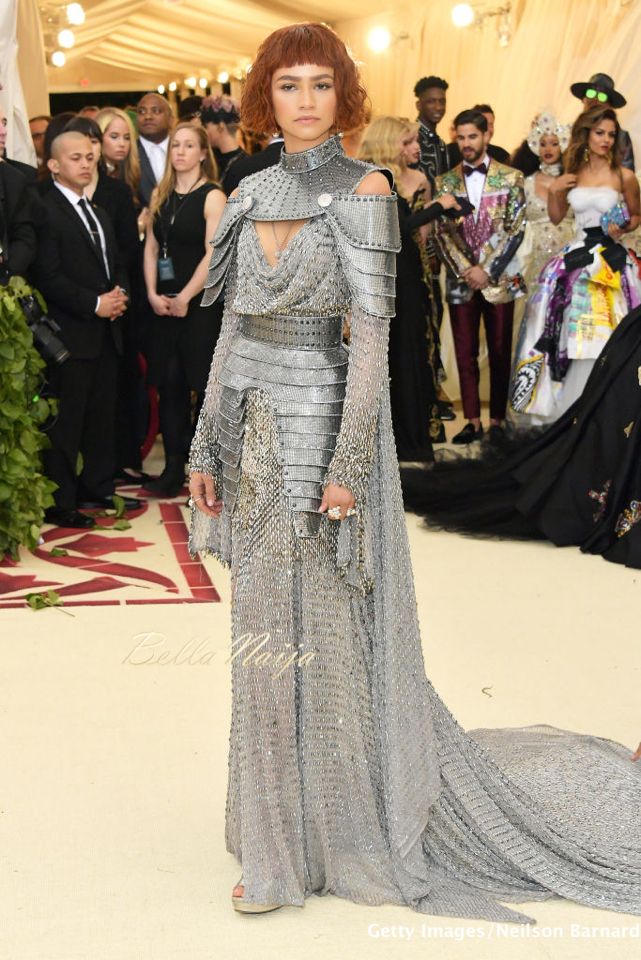 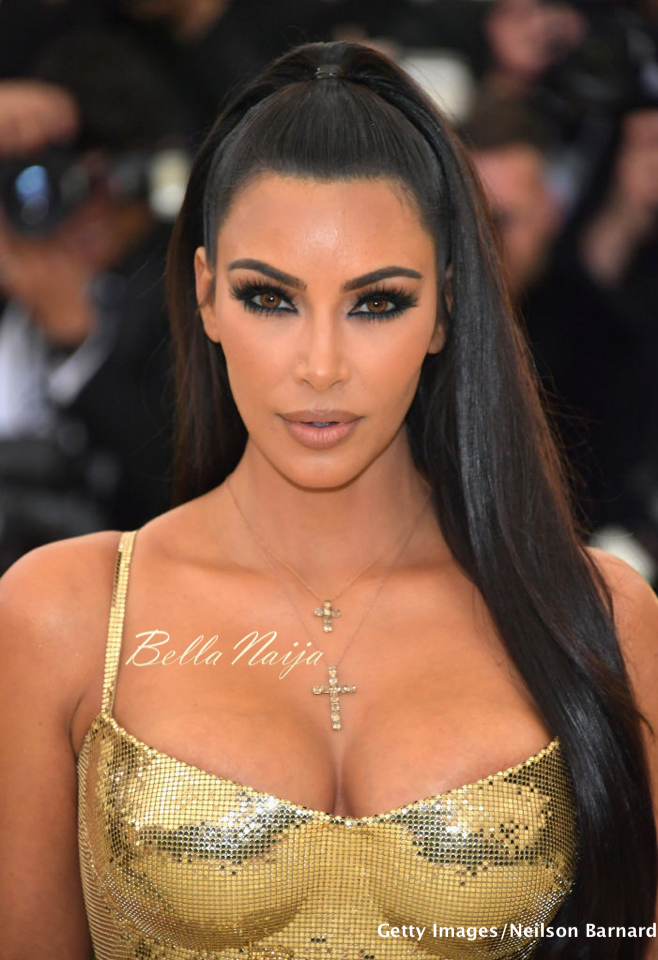 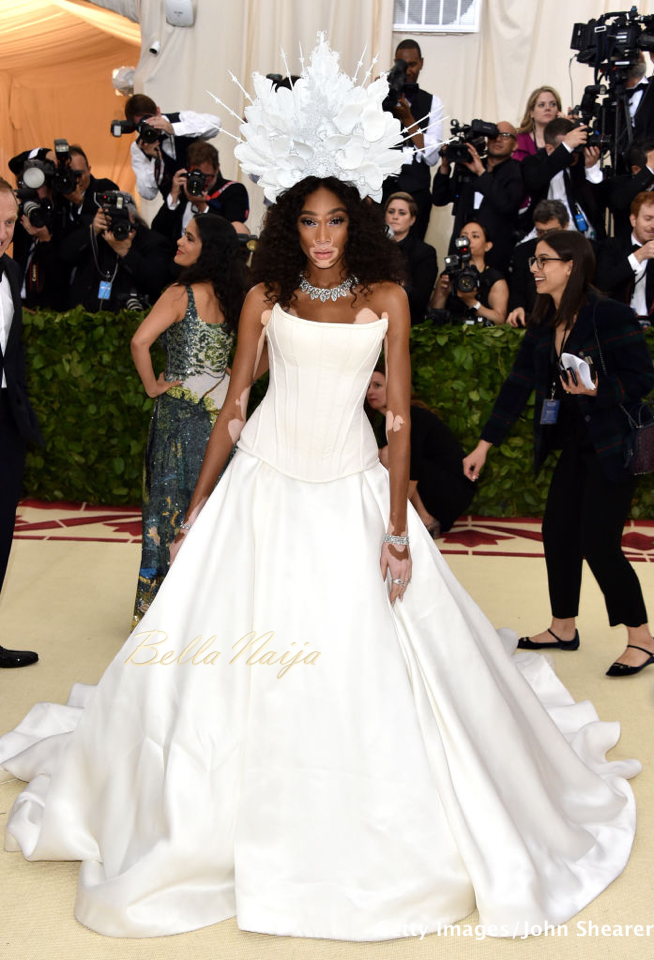 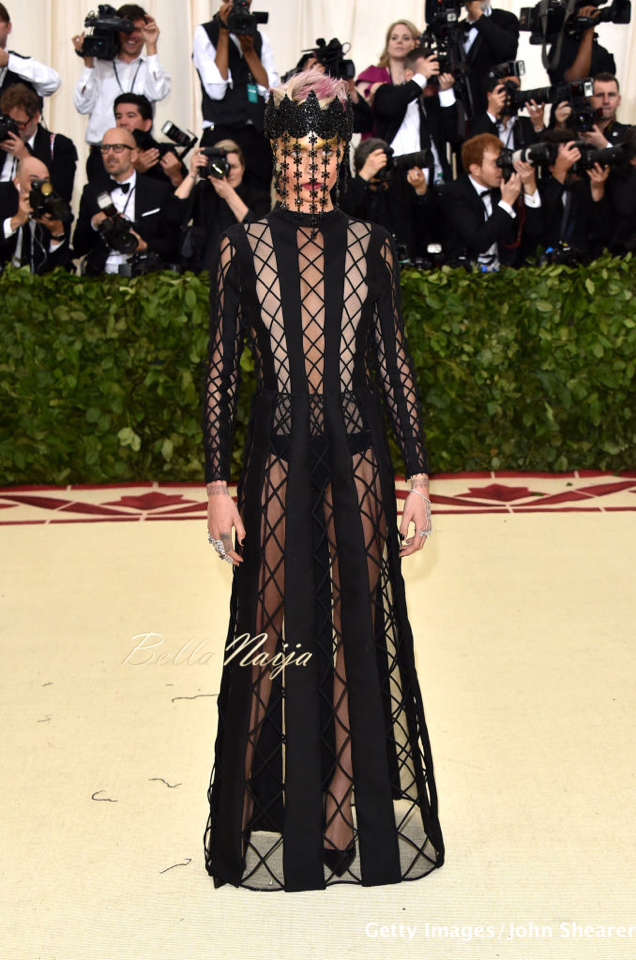 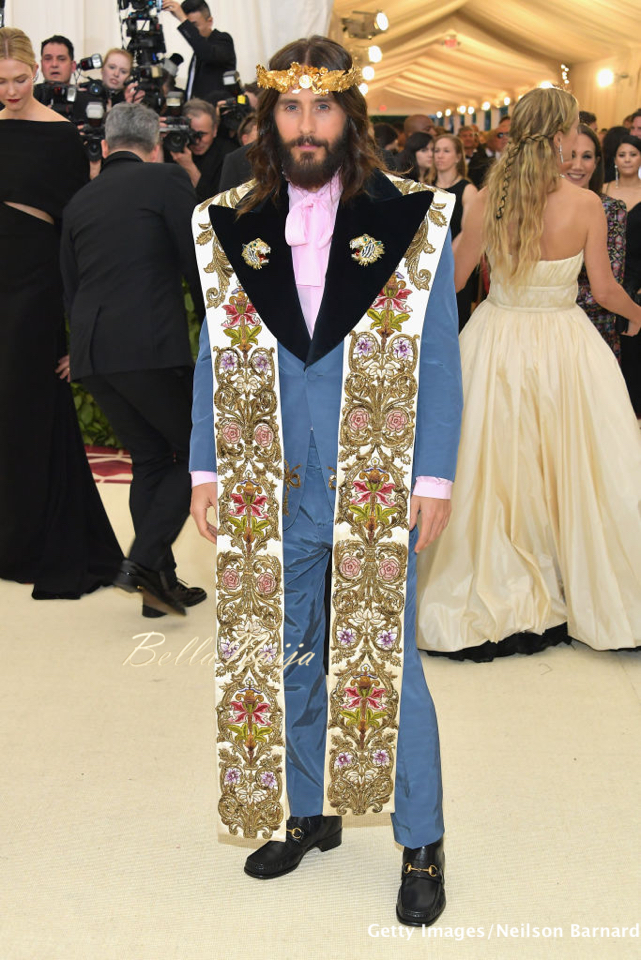 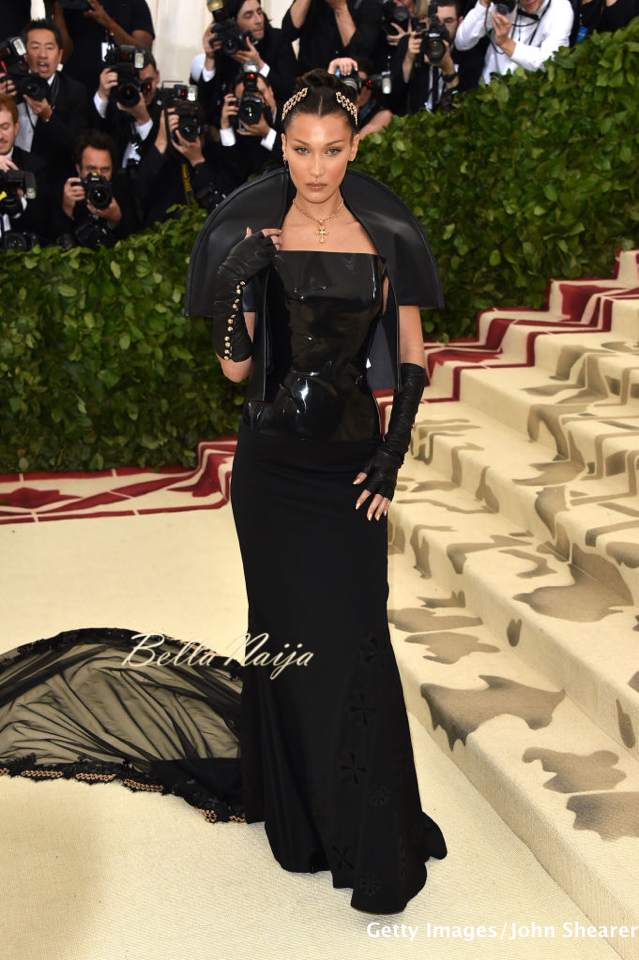 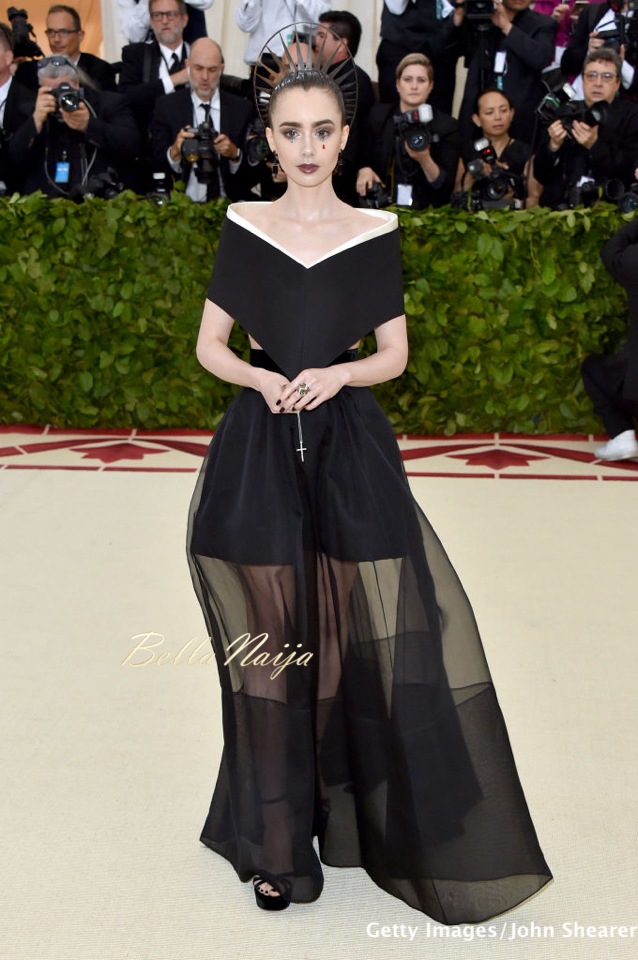 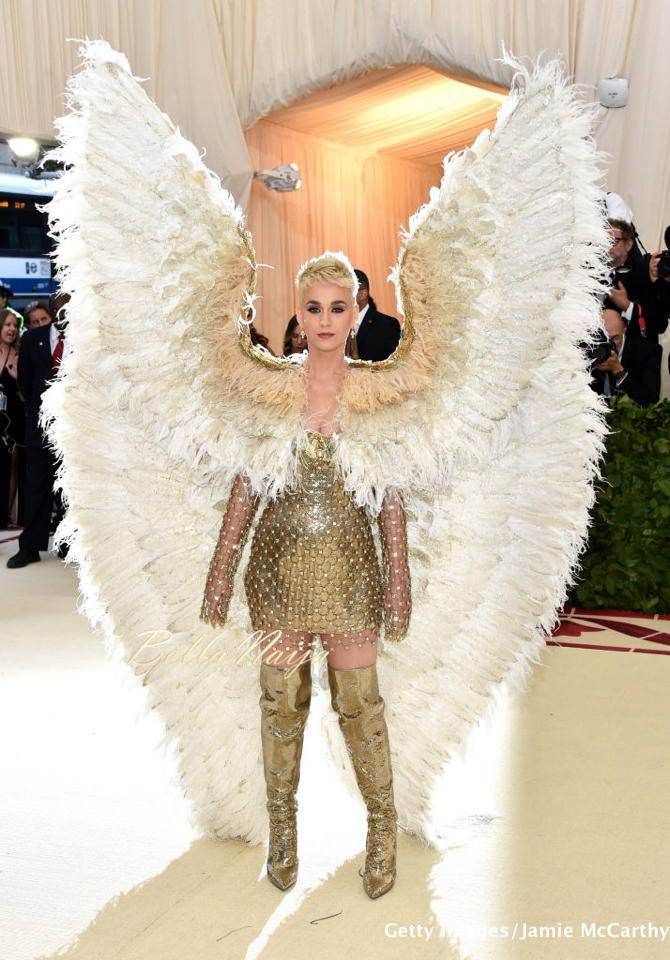 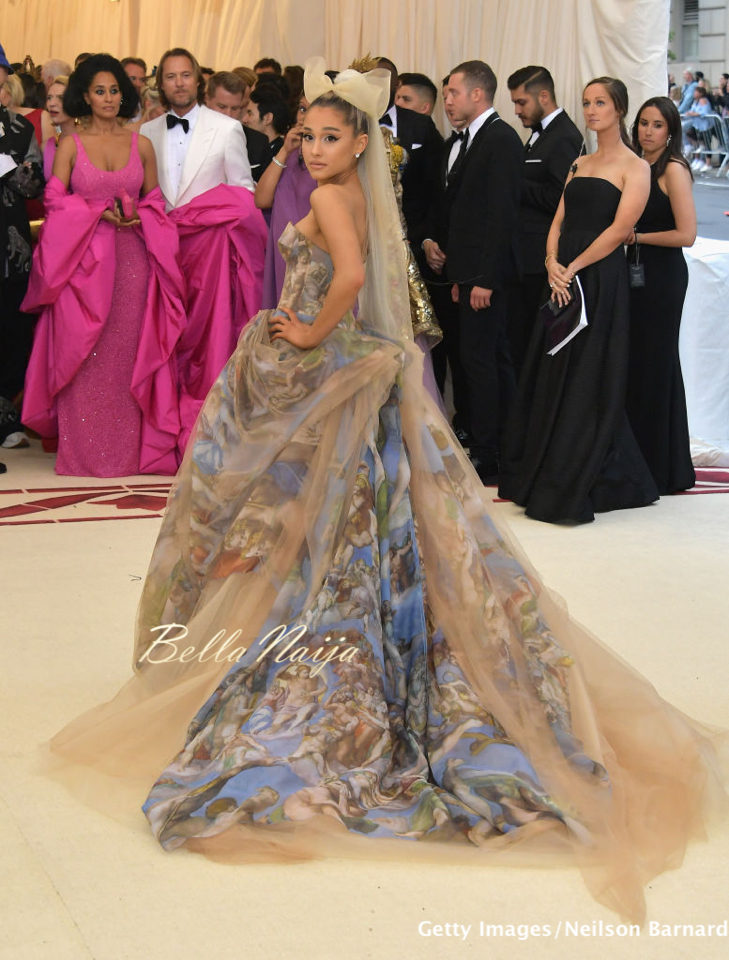 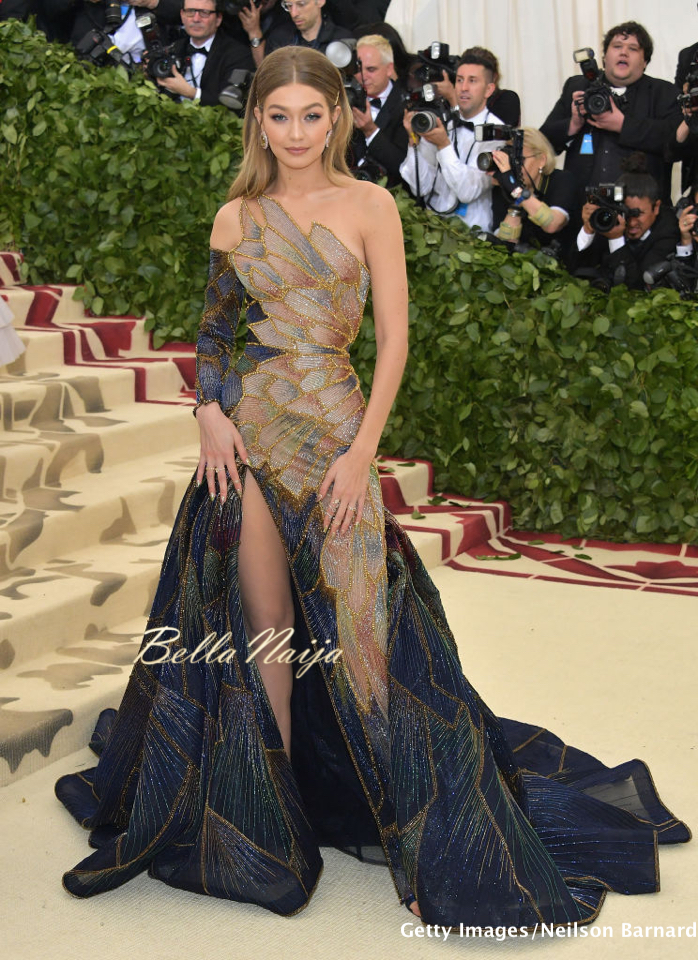 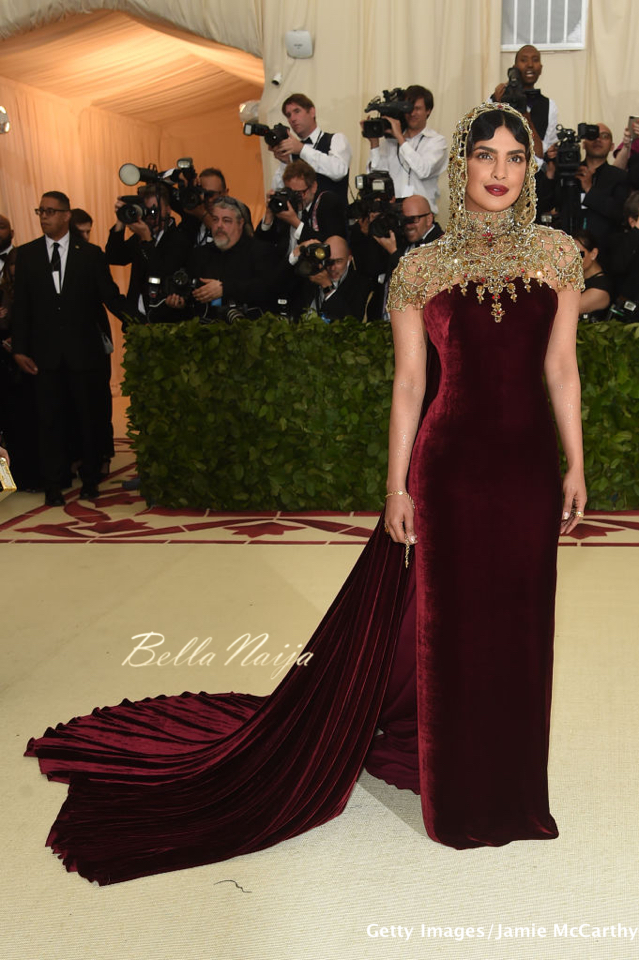 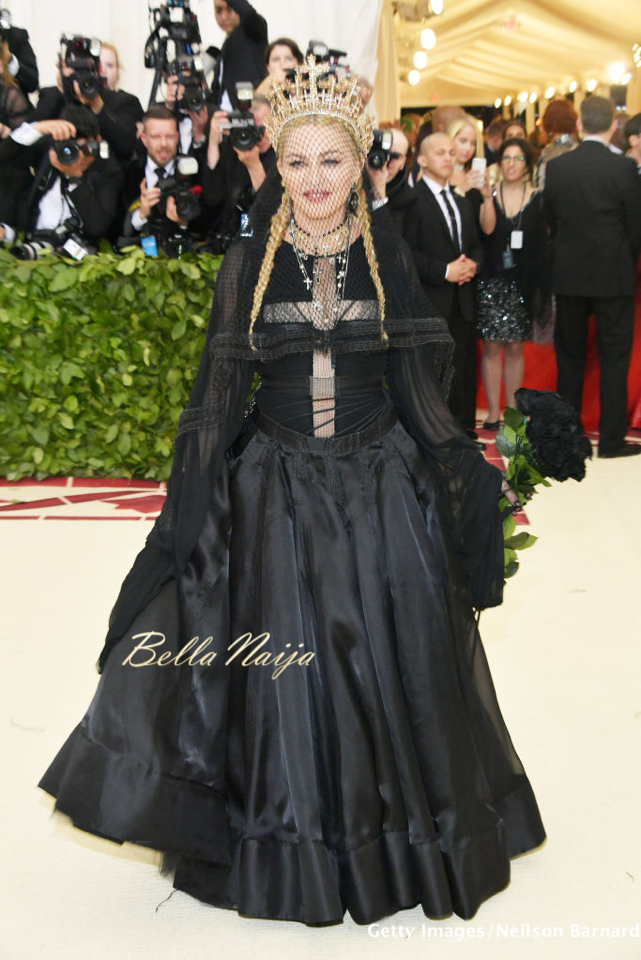 15 Outfits To Inspire Your Weekend Style, According to Our Favourite Fashion Girls