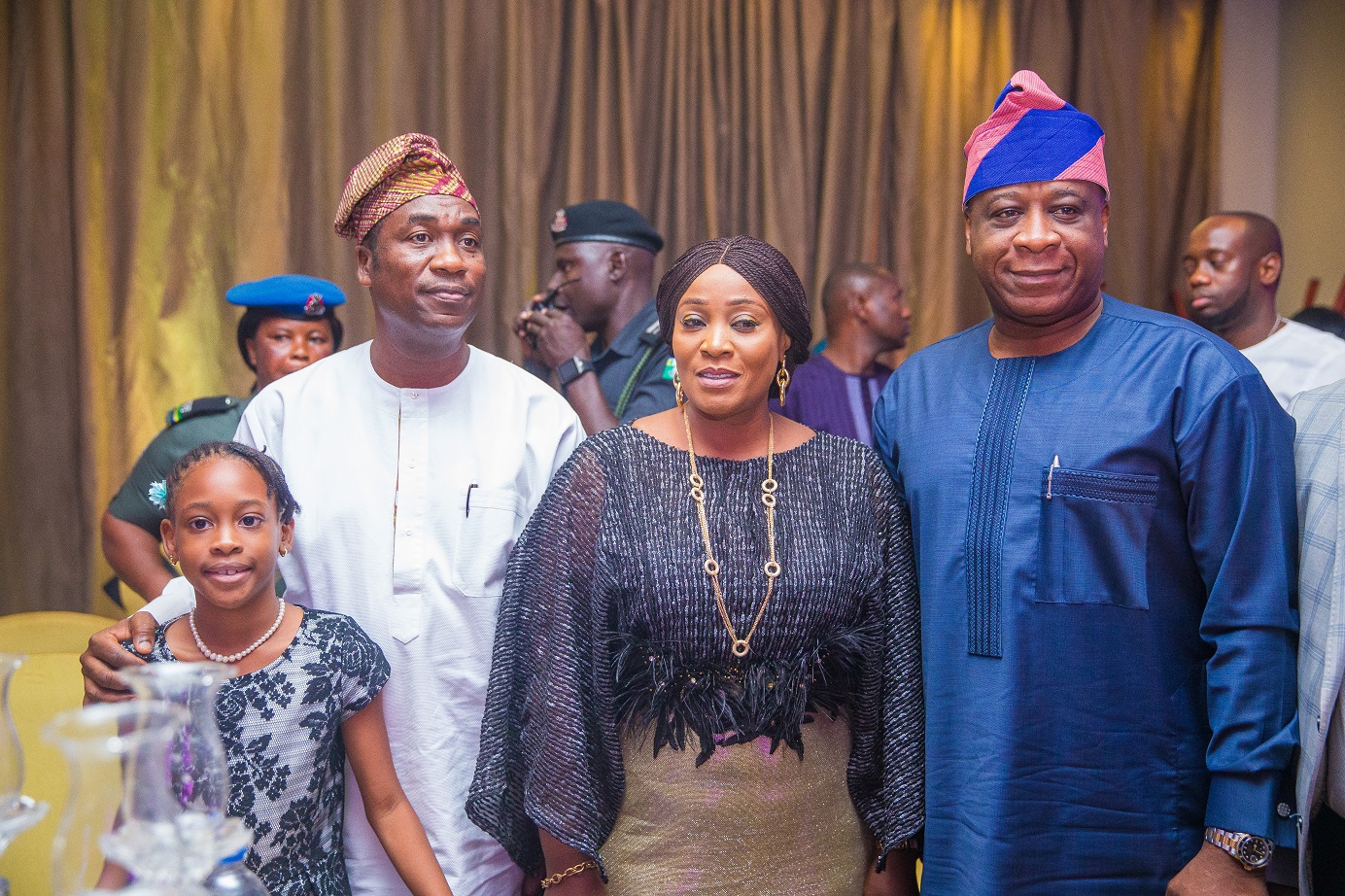 It was an intimate evening of goodwill and reminisces on Wednesday at Four Points by Sheraton, Lagos for Lagos Deputy-Governor Elect, Dr. Obafemi Hamzat and his ex-colleagues from Federal Ministry of Works.

The amiable Dr. Hamzat was in the company of his beautiful wife, Oluremi and daughter, Eniola as they watch one ex-colleague one after another took the stage to pay him glowing tributes. His ex-colleagues also delivered their goodwill messages charging him to continue his legacy of hard work, diligence, and courteousness in his new assignment.

Hosted by event compere, Tosan, the event was enlivened with rib-cracking jokes by comedian, Bash D Cash who ensured that there was no dull moment.
While expressing his gratitude to his ex-colleagues for the initiative, the celebrant promised not to disappoint them and indeed, the good people of Lagos. He also used the occasion to pay tributes to APC National Leader, Bola Ahmed Tinubu who forced him to leave his work at Morgan Chase in the United States many years ago to serve his fatherland. 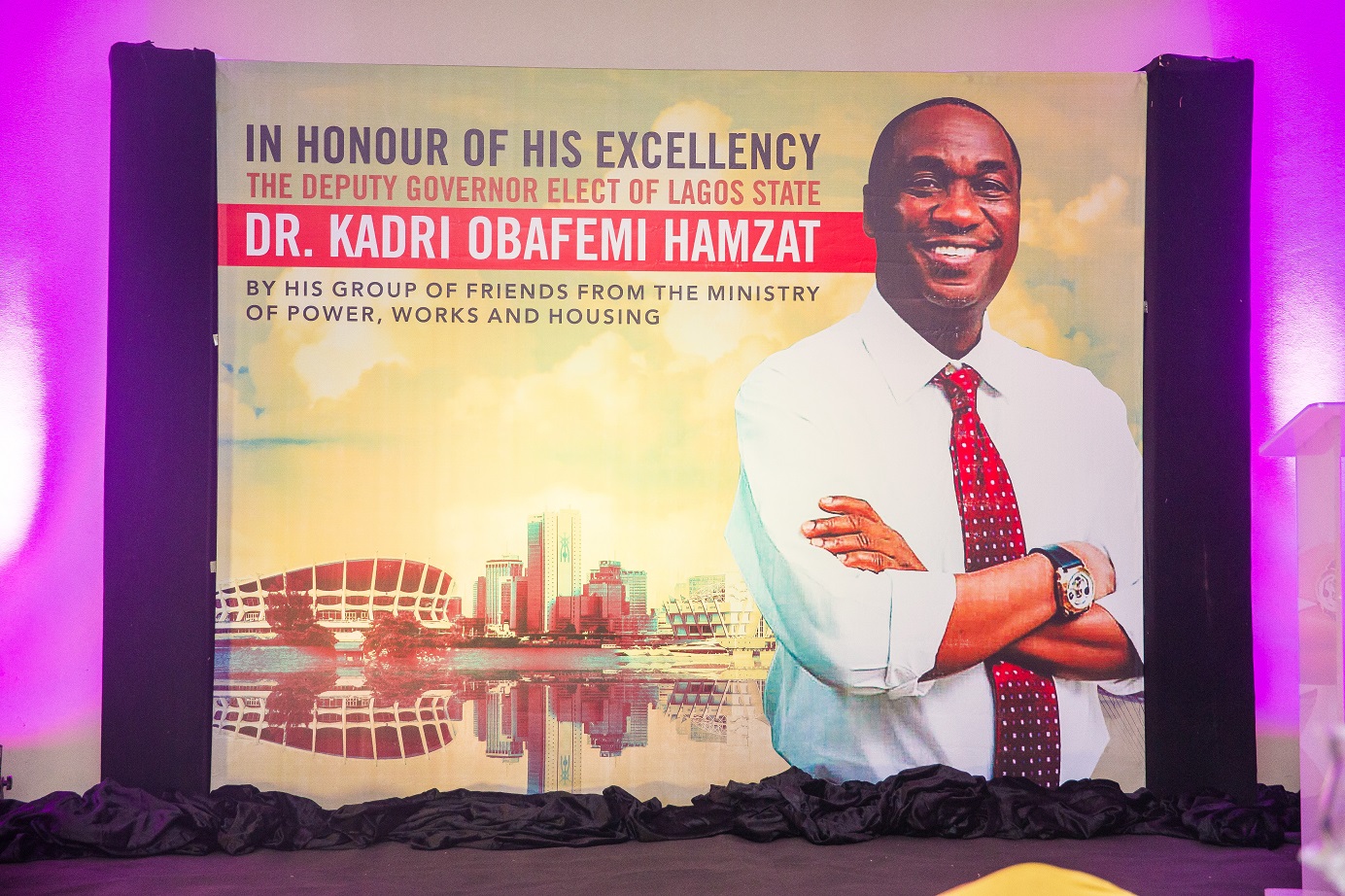 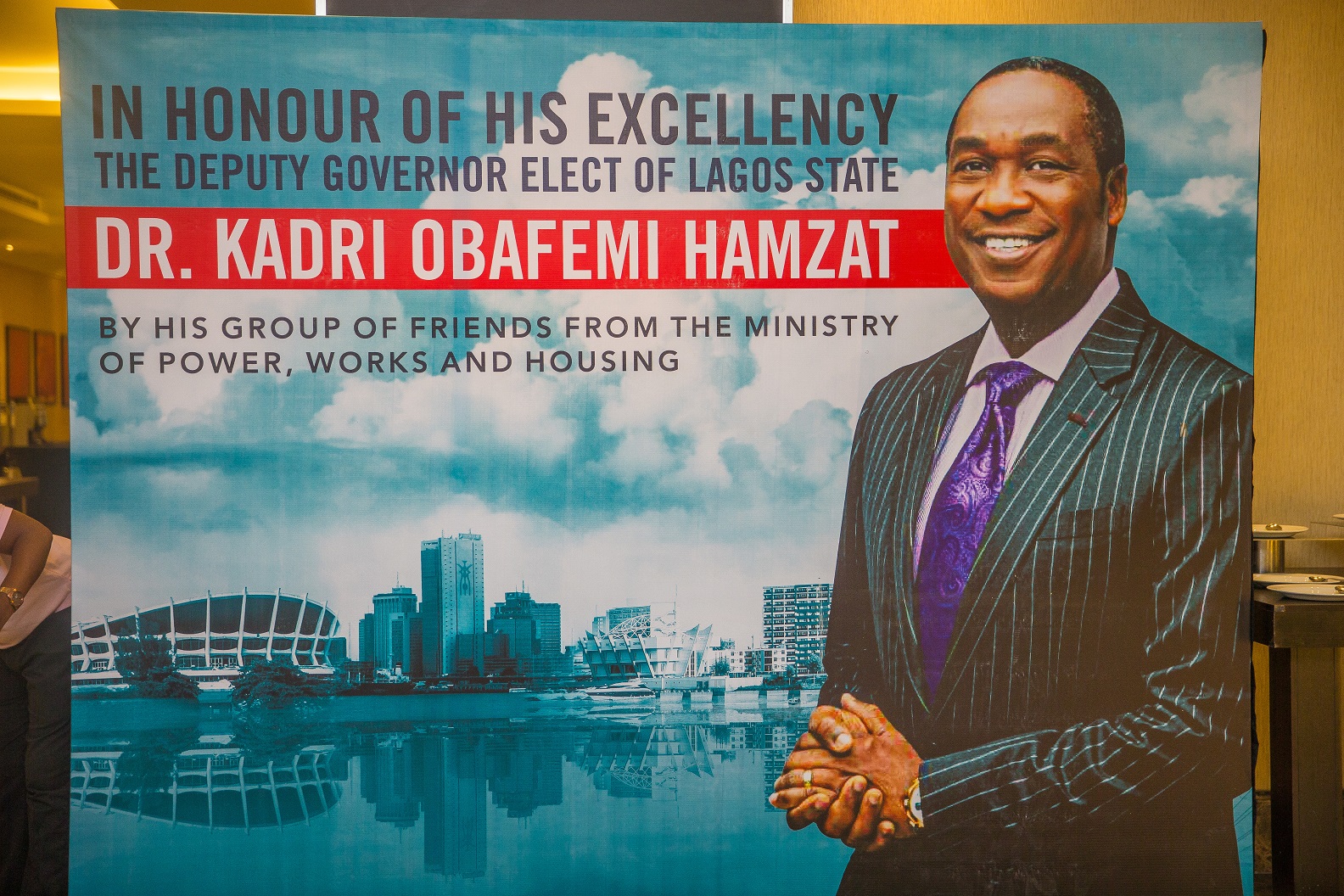 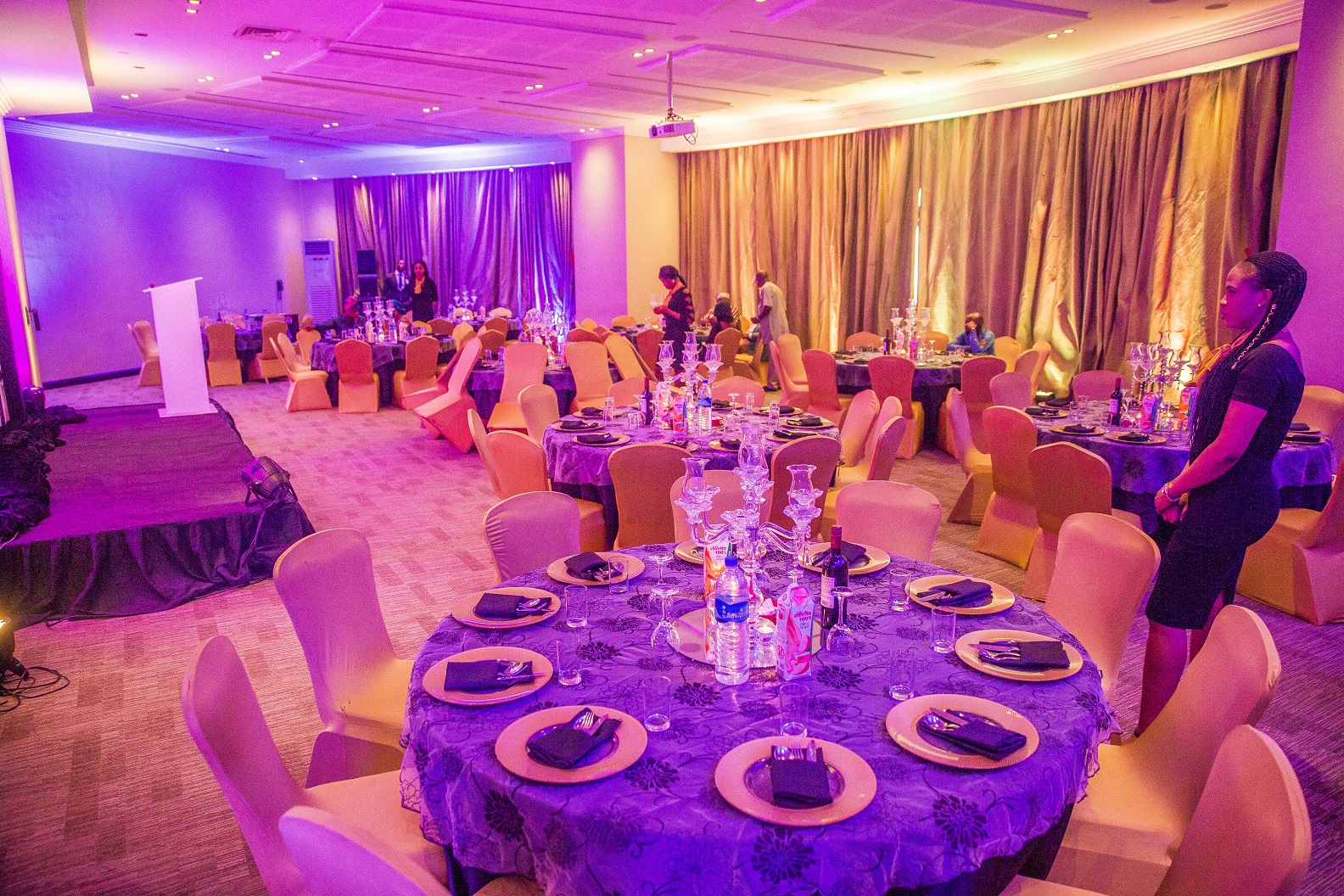 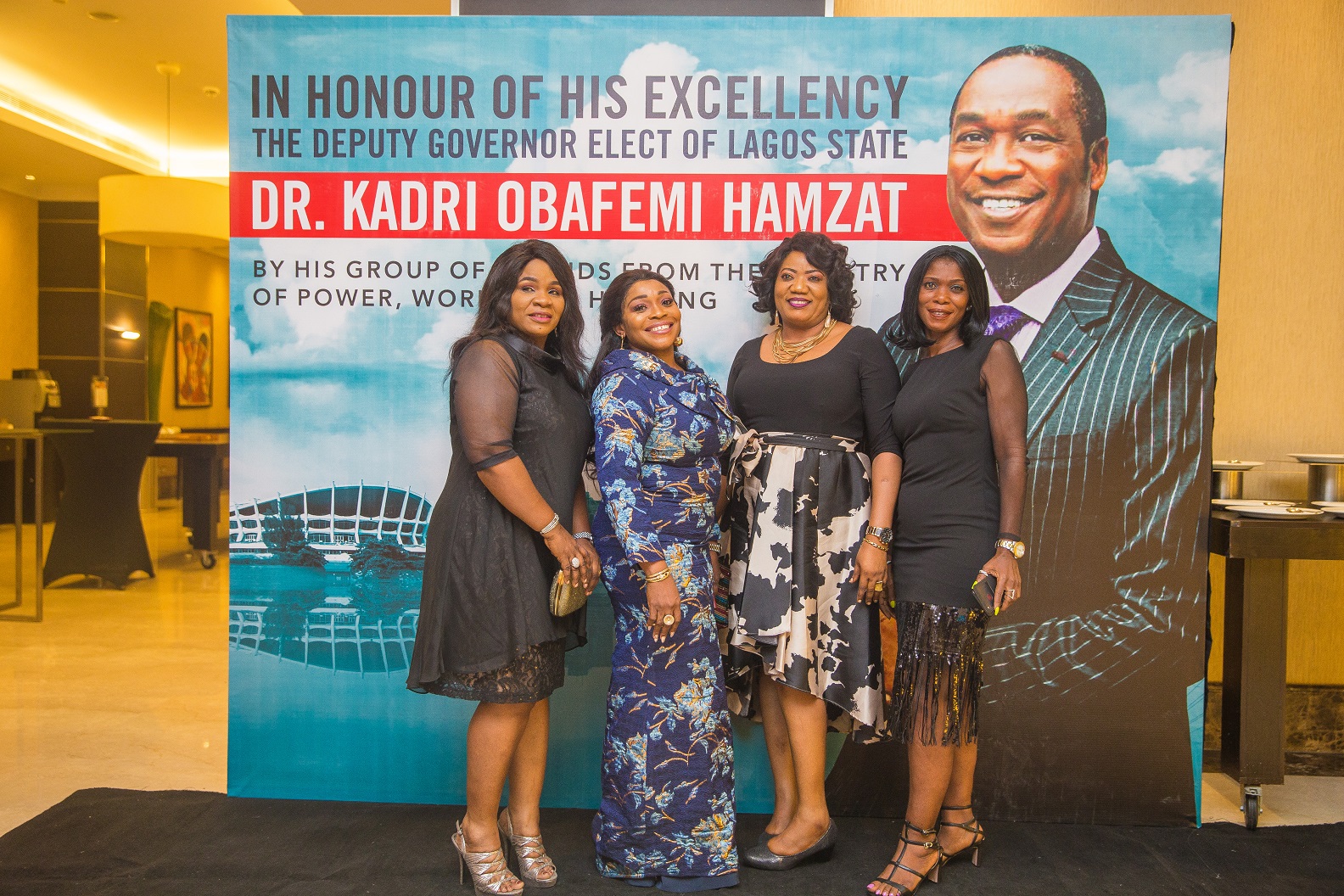 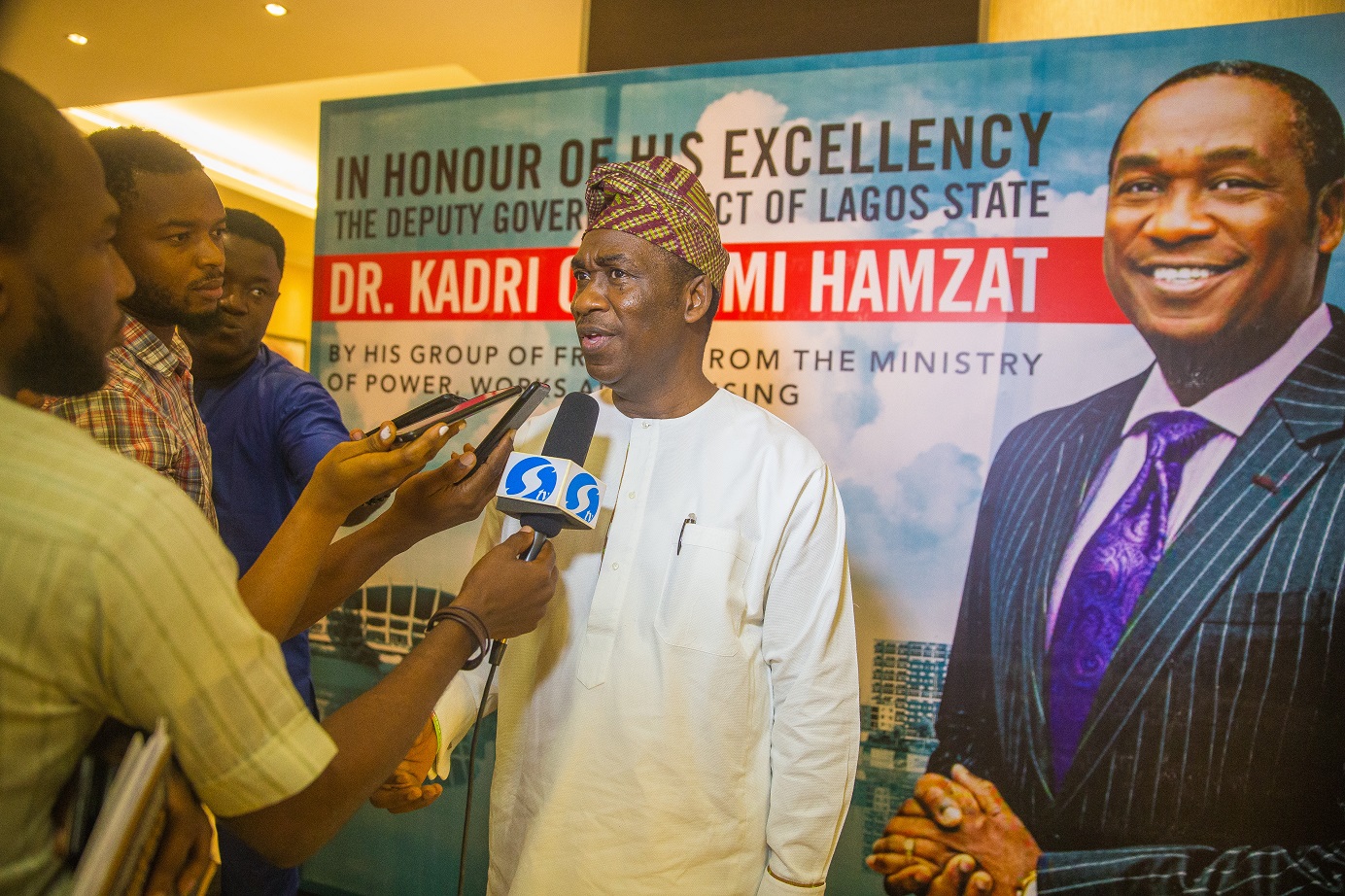 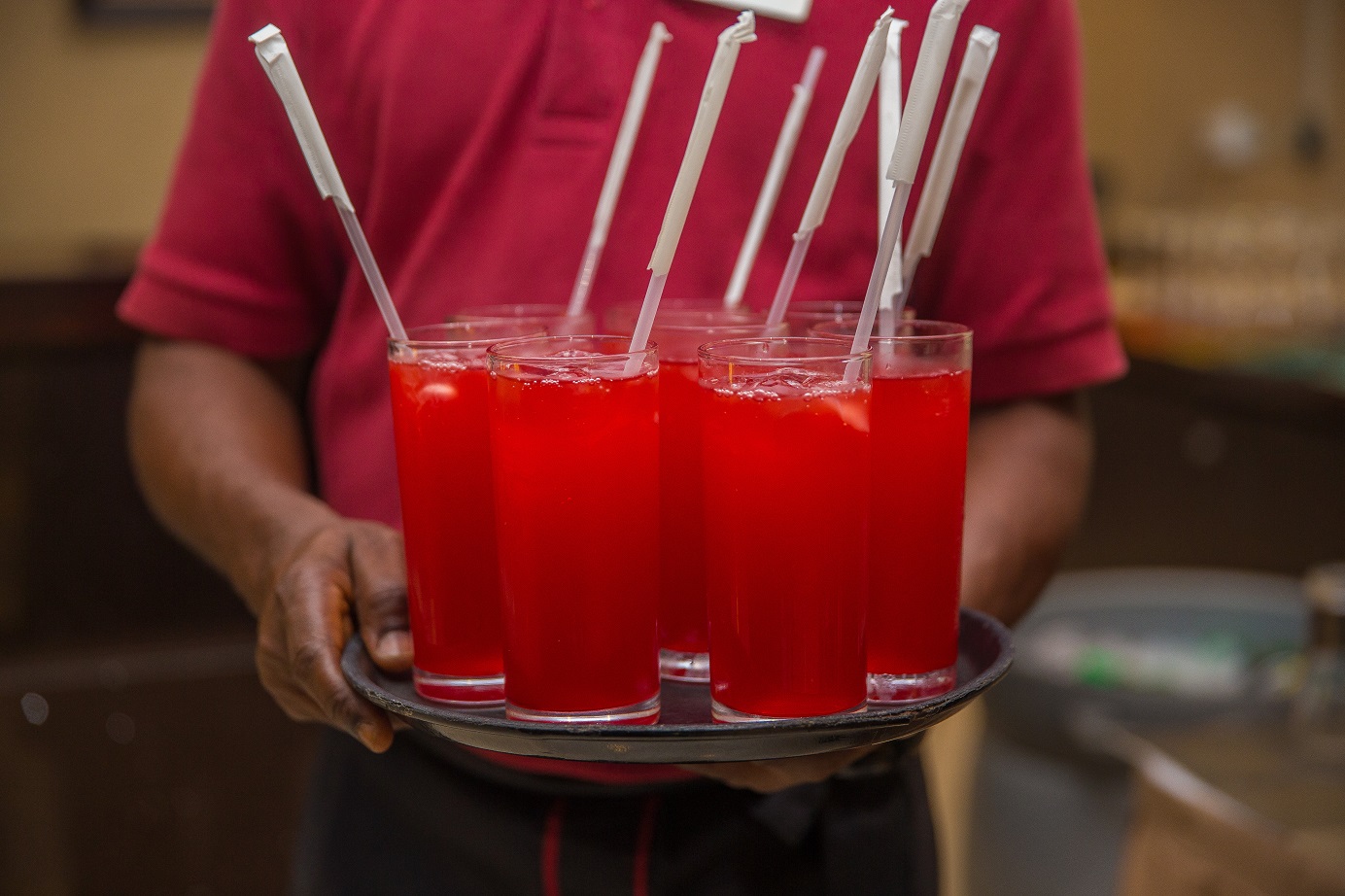 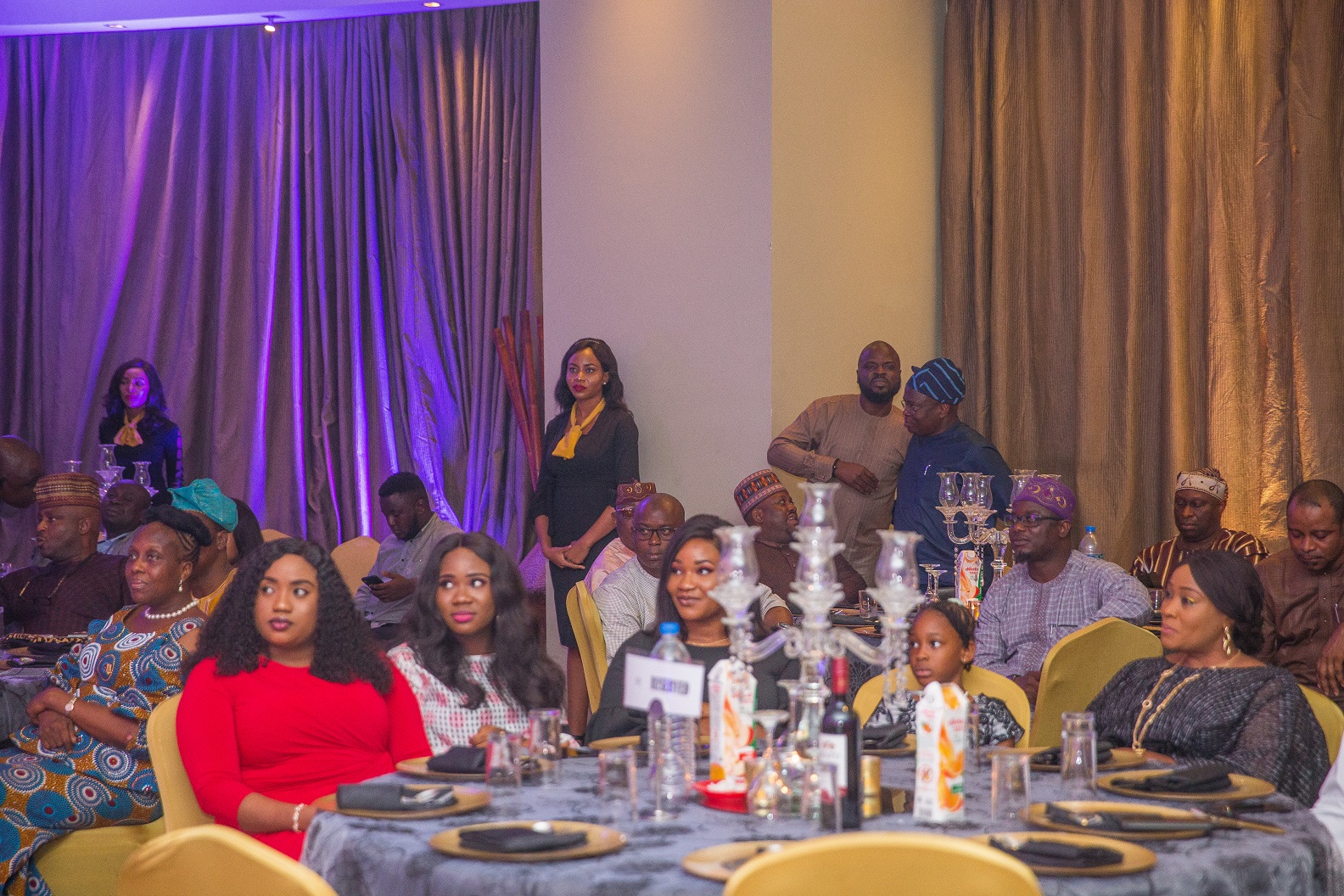 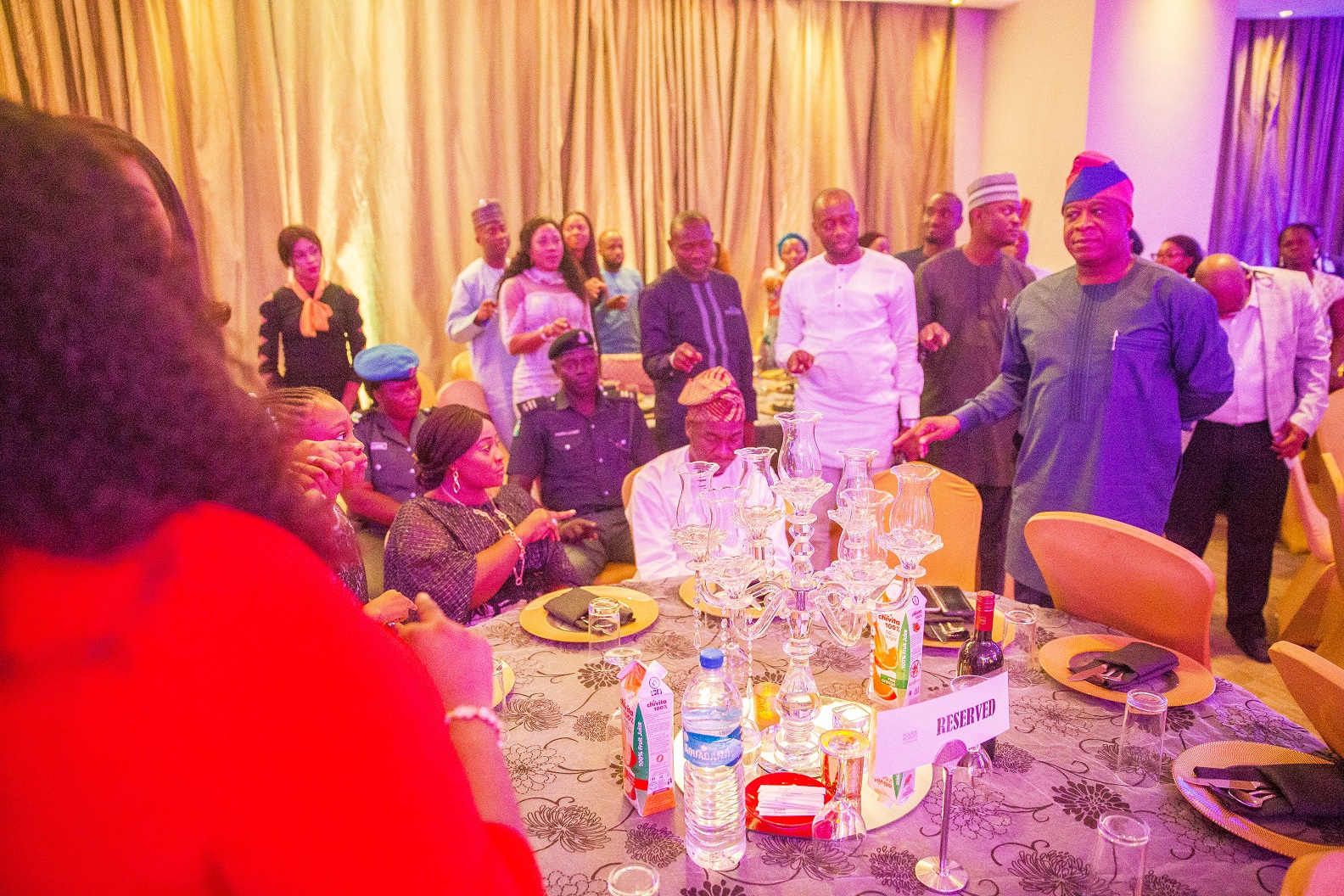 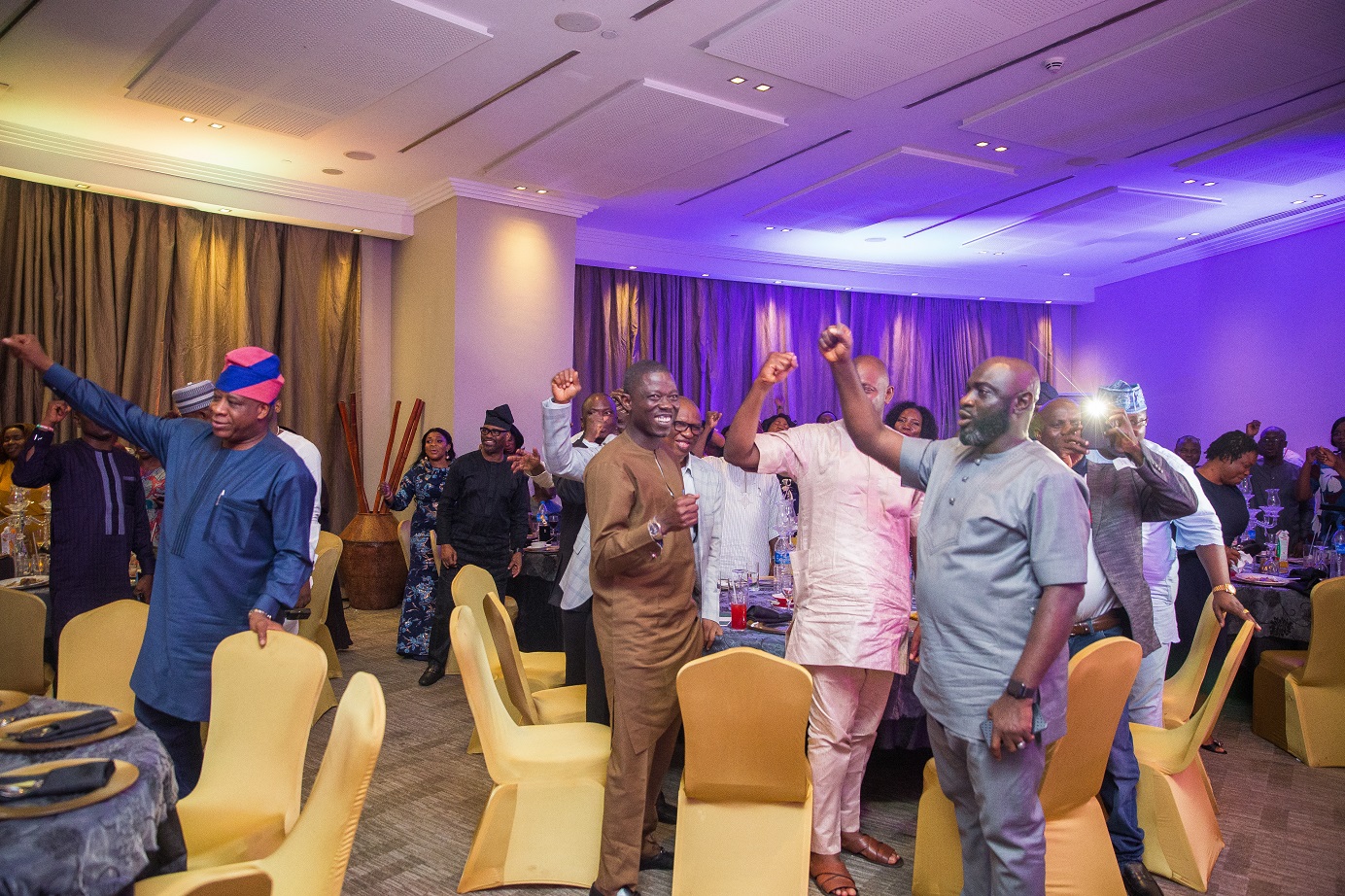 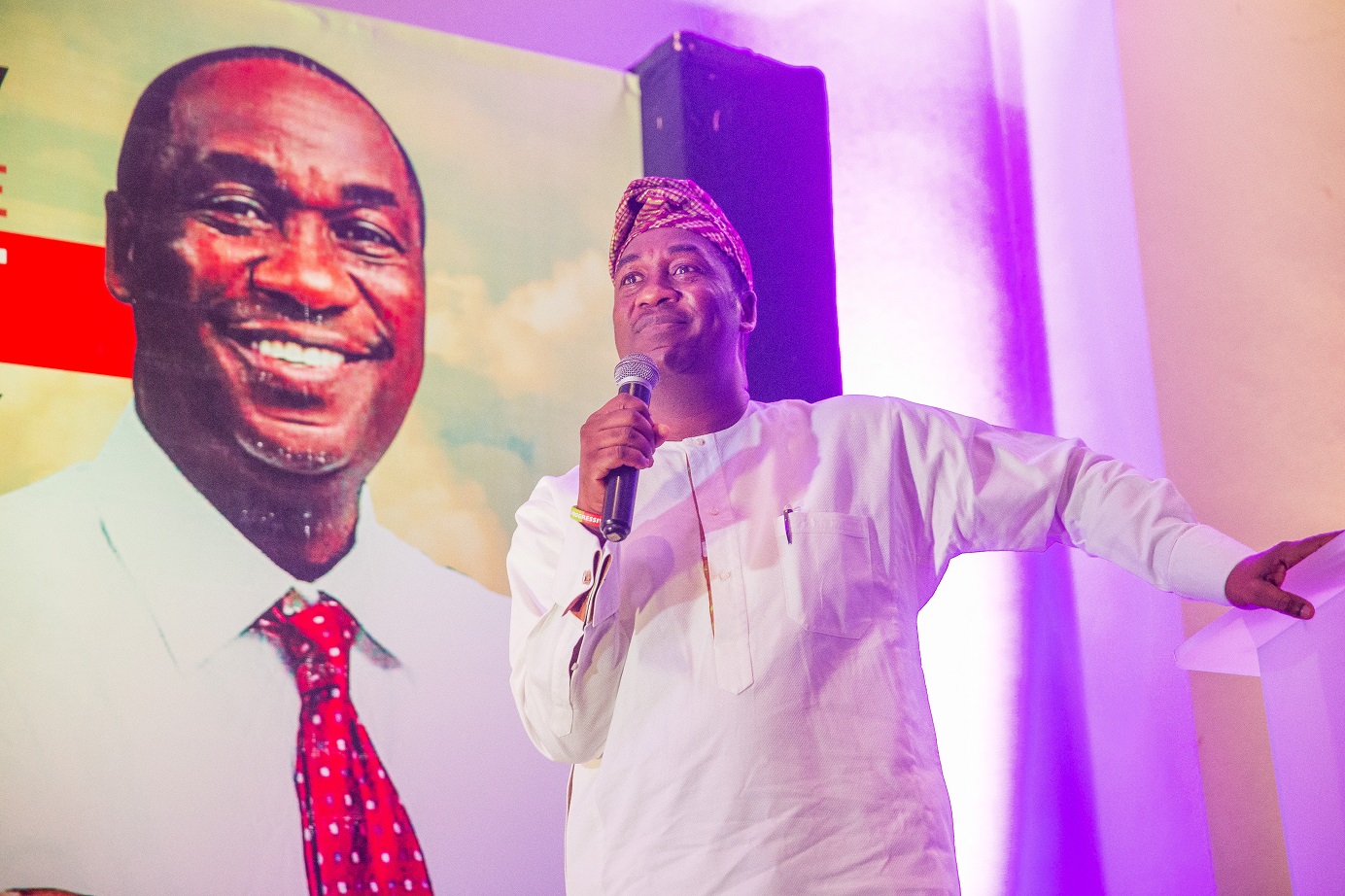 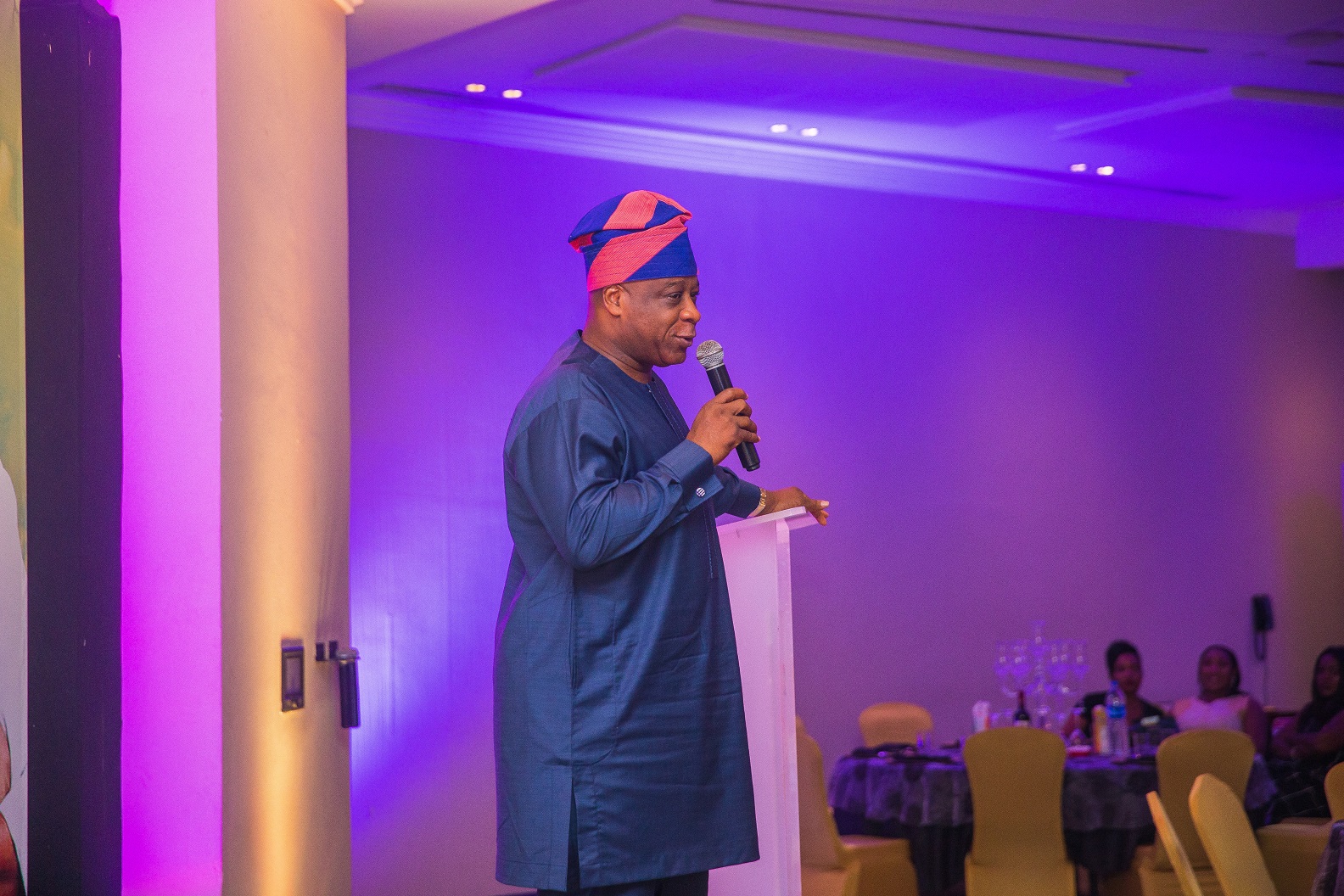 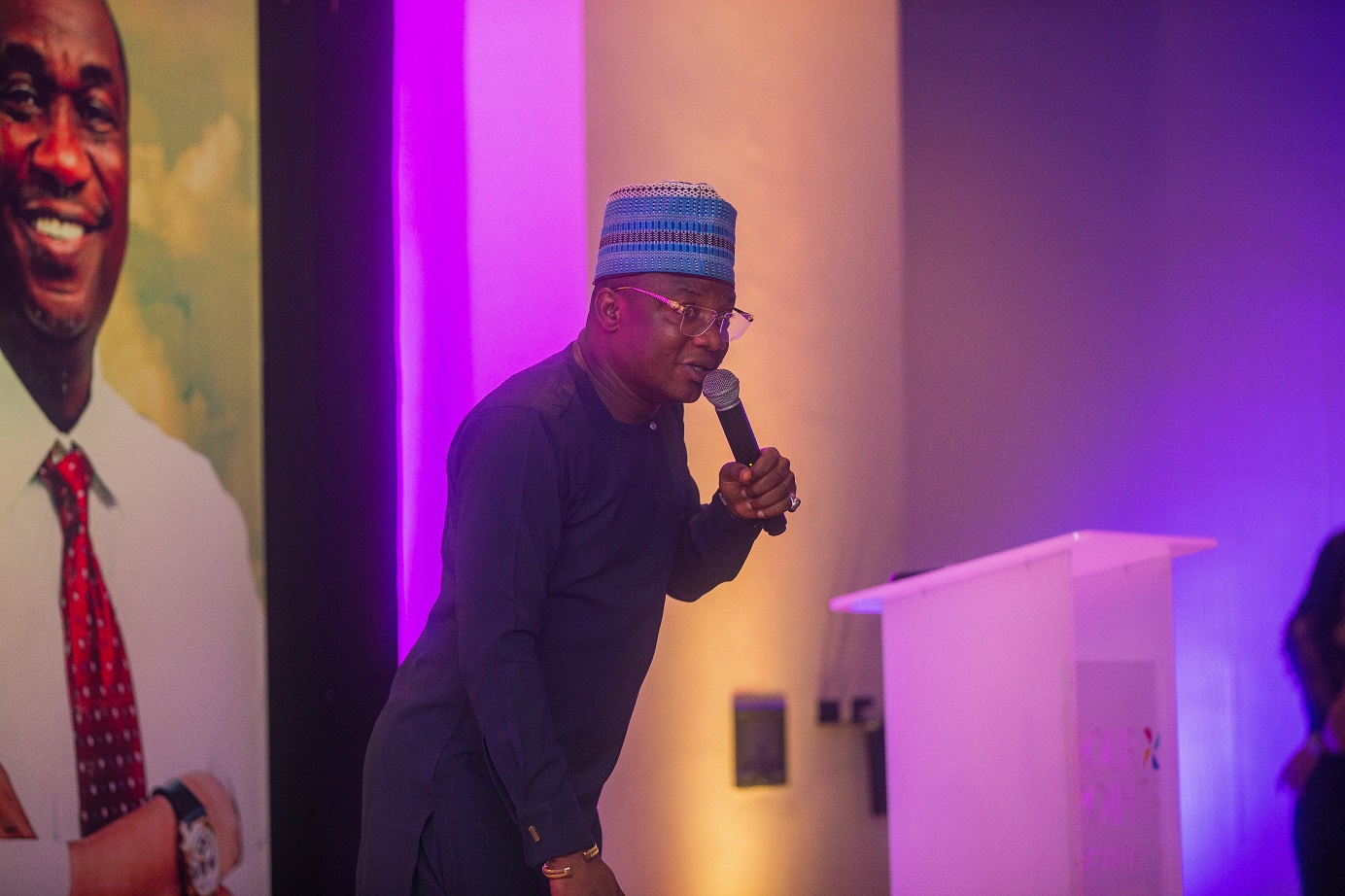 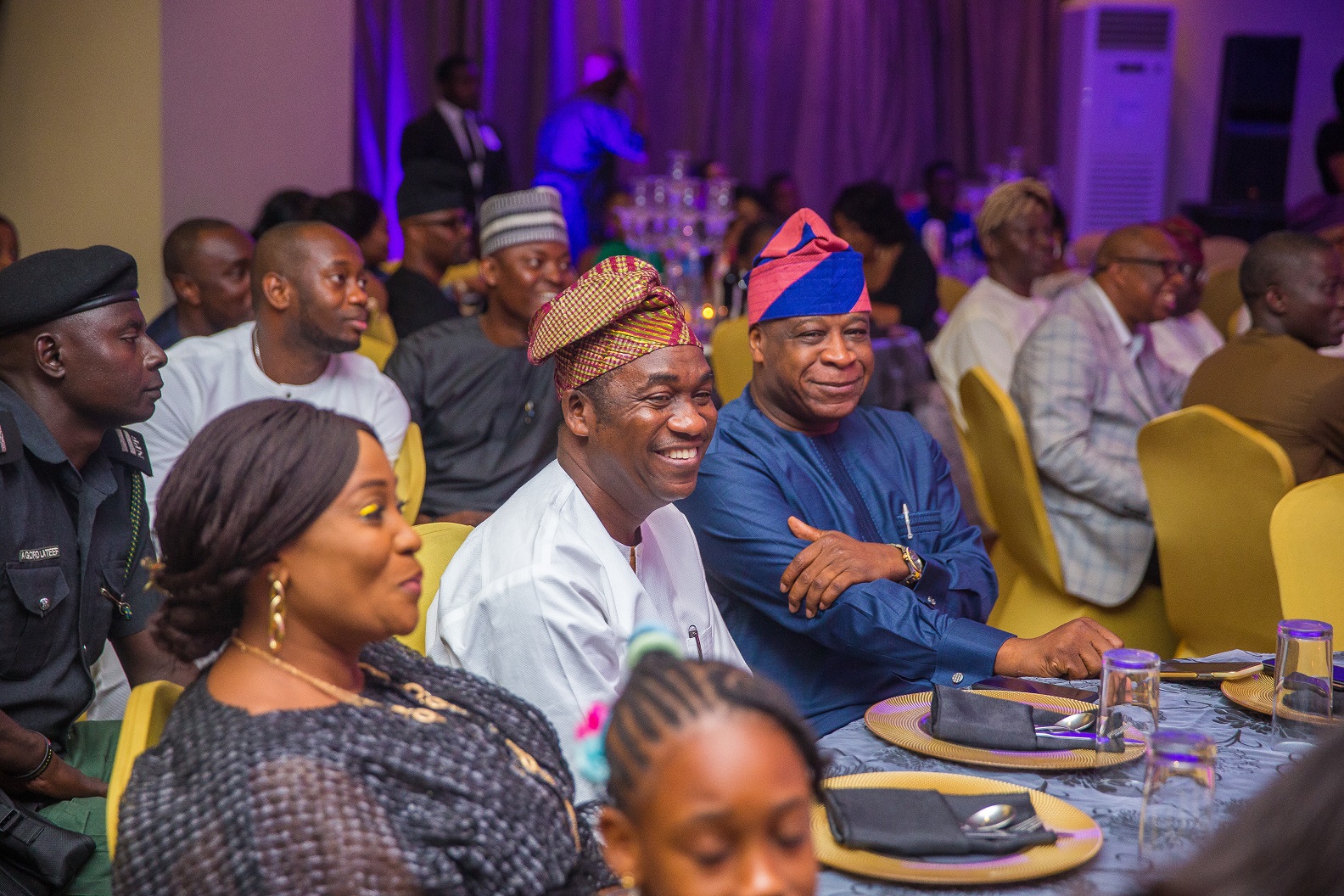 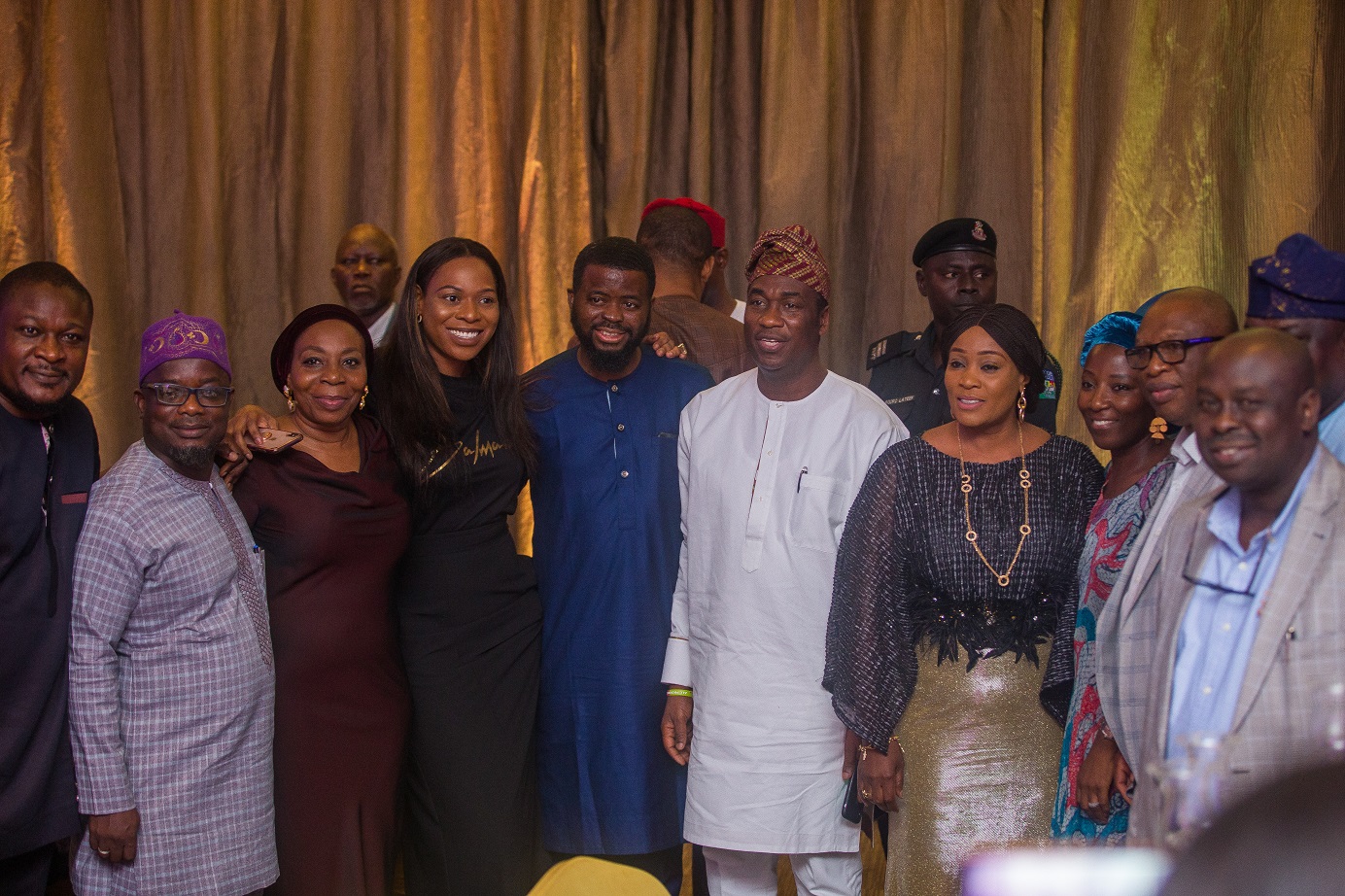 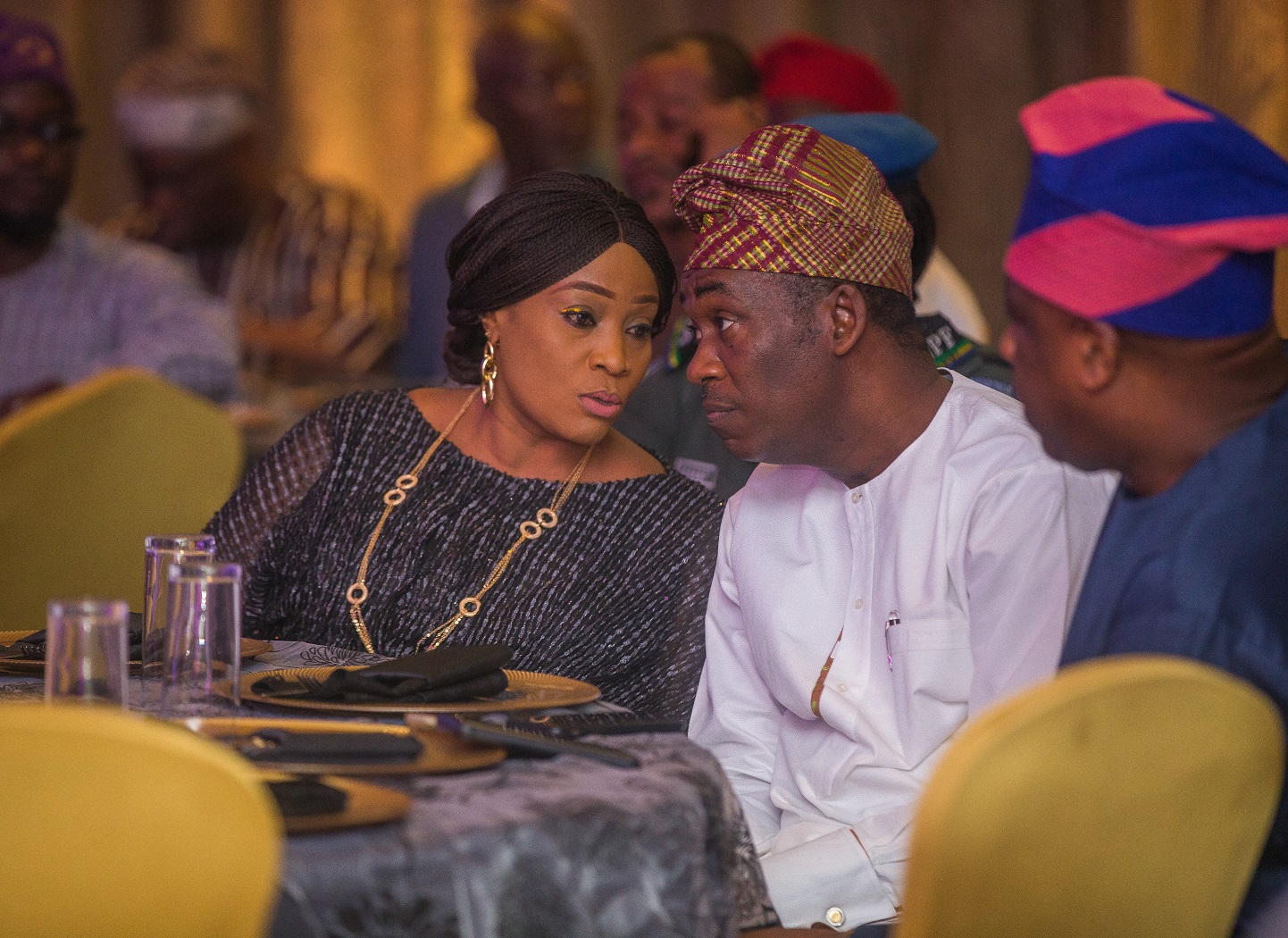 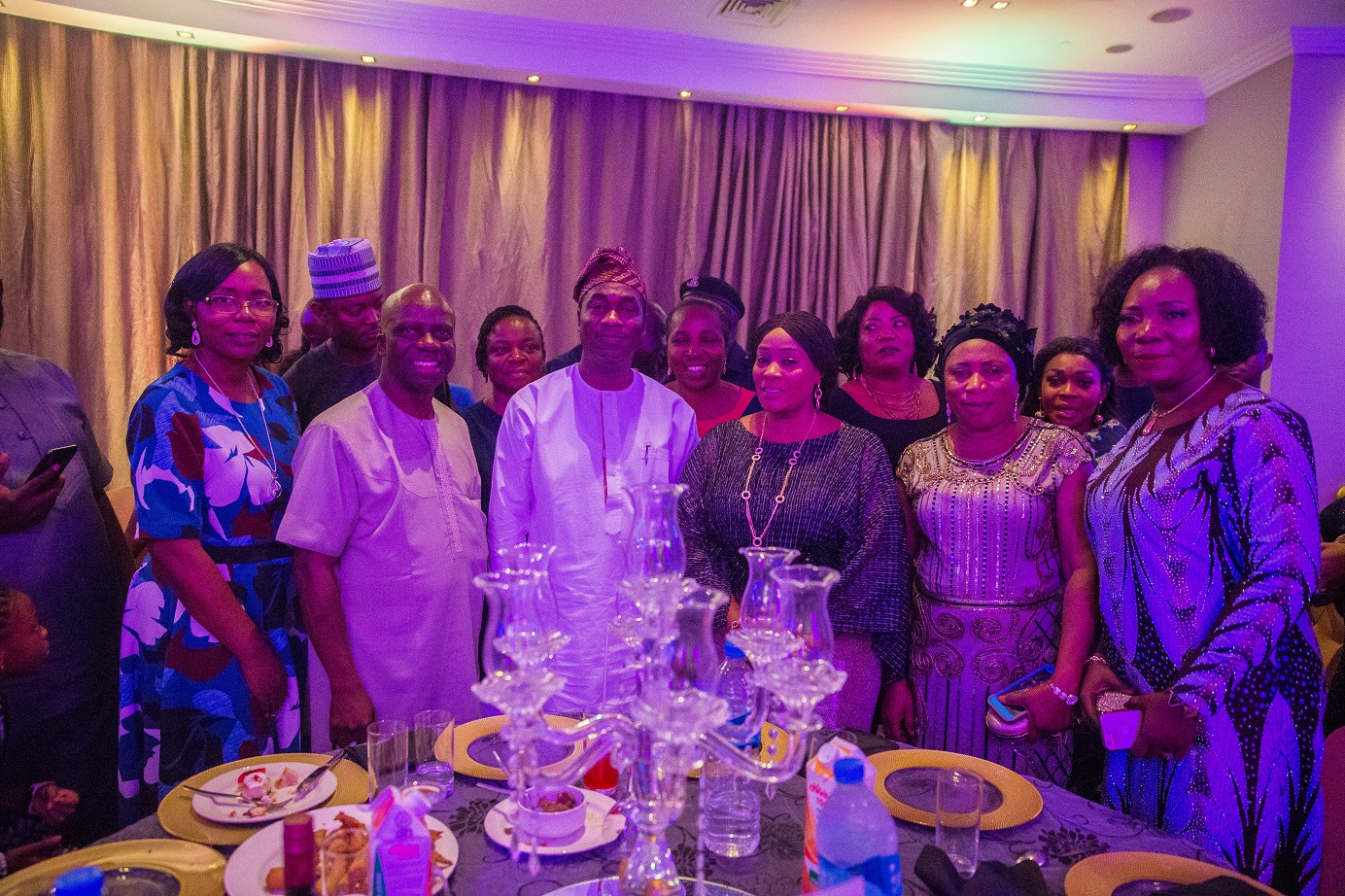 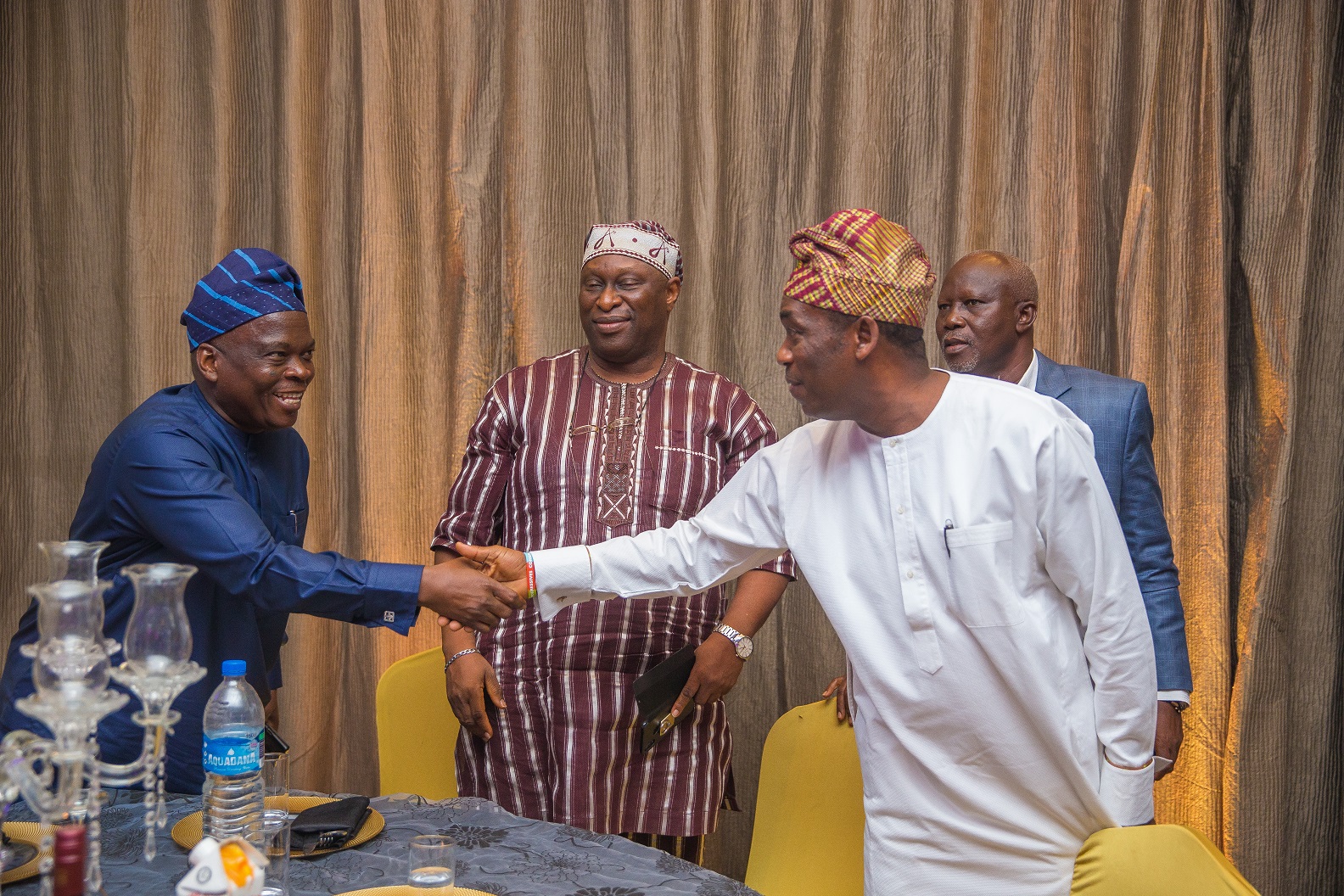 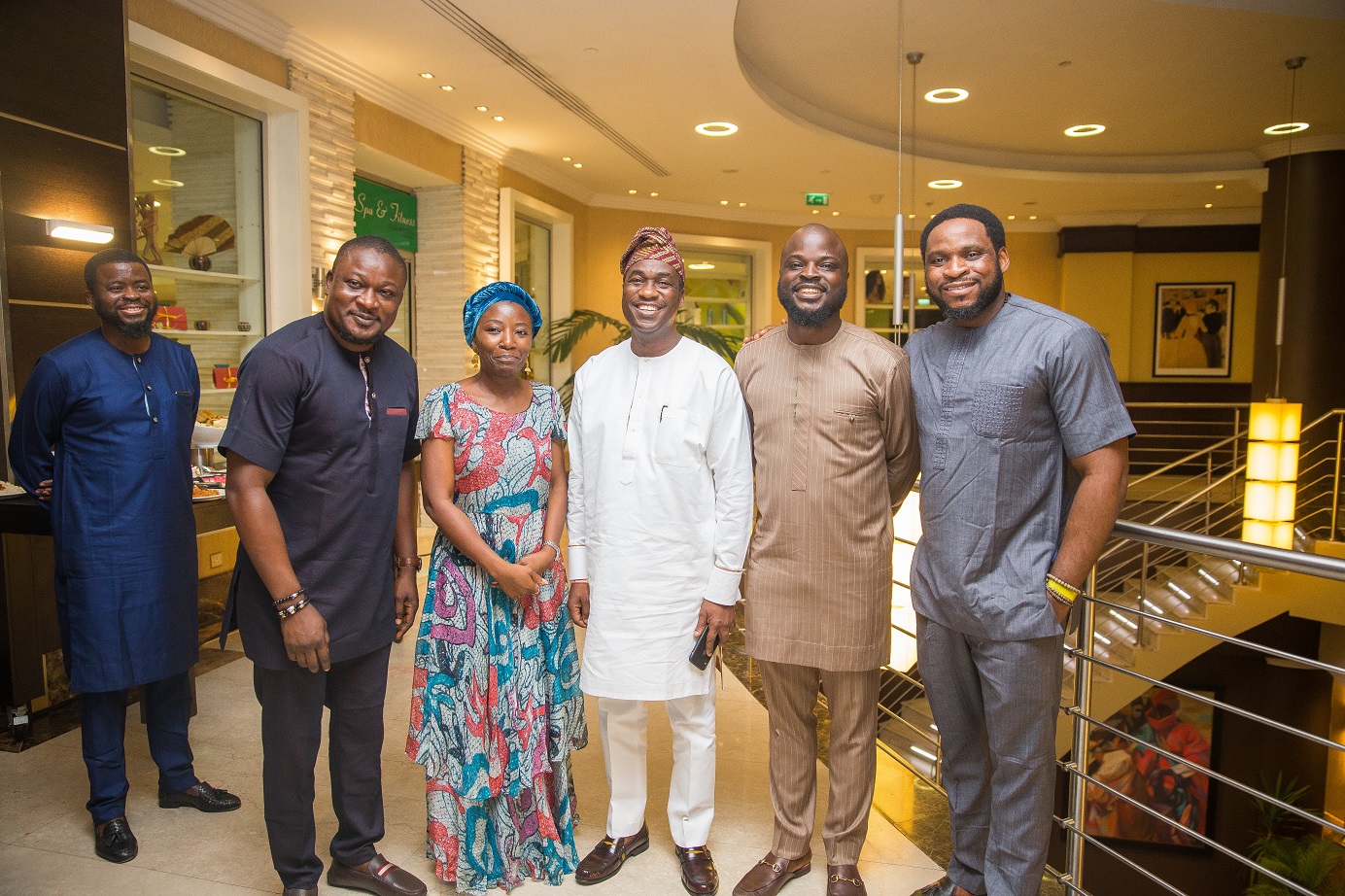 Classic FM97.3 is set to hold the Classic Concert with Styl Plus, 9ice & DJ Jimmy Jatt Tomorrow, May 4th