Gabrielle Union is the cover star for Glamour Magazine’s May Issue.

She talks her struggles with infertility and why she’s encouraging people to speak up, raising her daughter, and her vision for her production company. 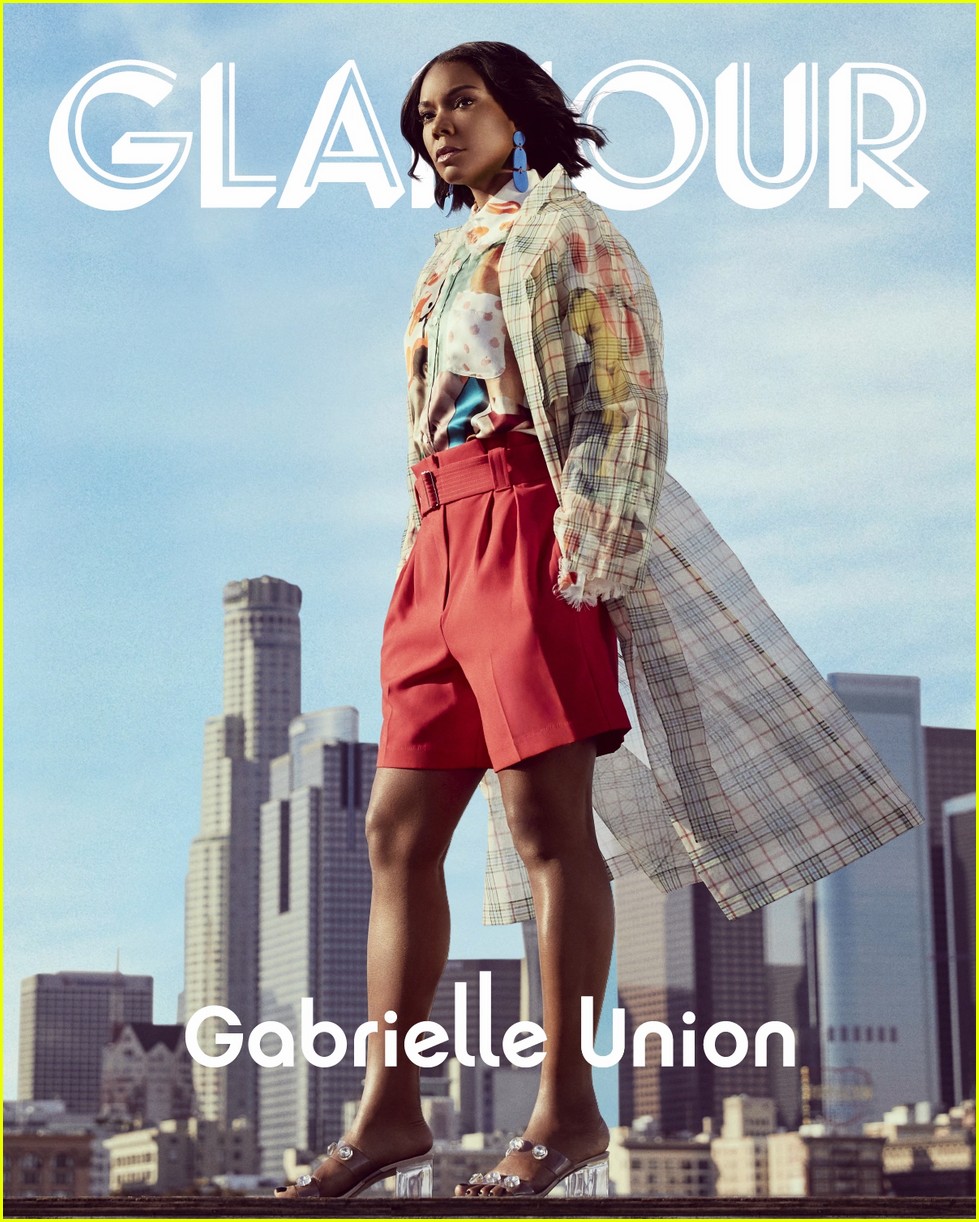 See excerpts of the cover story by Ramou Sarr:

On Raising Her Daughter Kaavia

When they say that everything changes, I assumed not me. I thought, I’m not going to be like the others! And…I’m like the others. Nothing major happens and you’re like, ‘This can’t be it.’

“She (Kaavia)’s like, ‘F**k your sleep. F**k my sleep.’ It’s annoying,” Union says jokingly. “I’ve gotten to the point where I’m OK with her crying. I’ve just gotten used to it. You know, on the airplane they’re like, ‘You’ve got to put your mask on first.’ But the guilt of feeling like there’s nothing else I can think to do…. I don’t even know if I’m feeling guilt or fear or exhaustion,” Union says. “I don’t know. I feel nuts.

On Her Struggle With Infertility & Why She’s Open About It

“Nobody was really open when I had questions. The process was like an “underground railroad of fertility”—a complicated, secretive ordeal that few people, and even fewer people who looked like her, were talking about openly. The only reason I heard about certain doctors or treatments or new technologies or new procedures—whether that be diet or Eastern philosophy—was through a whisper network, and mainly from women who did not look like me or who had a very different journey through life than I did.

I would never say that I’m giving anyone permission, but sometimes it takes somebody doing something to be like, ‘Oh sure, I can talk about this. It has no bearing on my value, my worth, the validity of my motherhood journey. So I try to be as open as possible. I’m telling people the water’s warm. Dive on in. 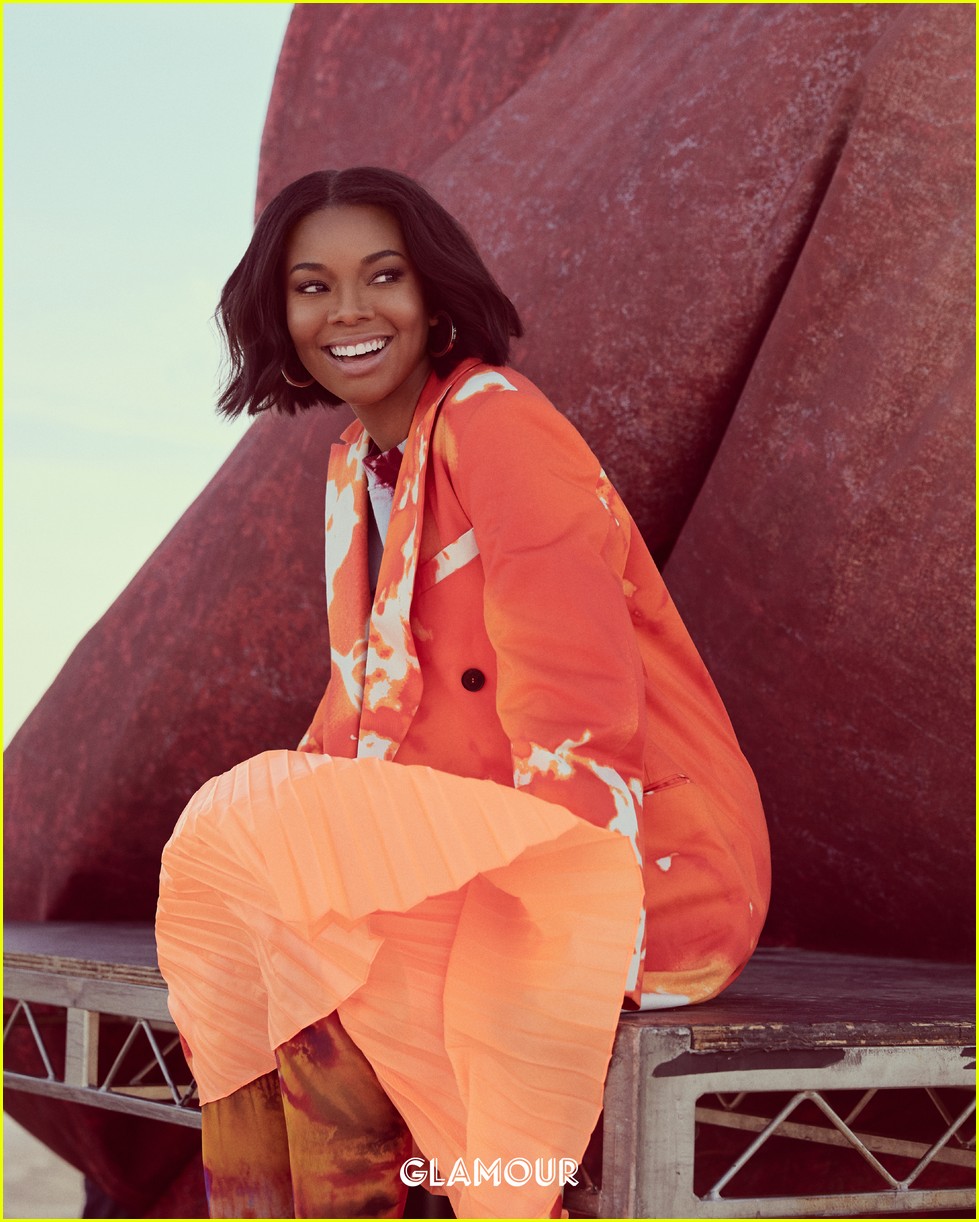 When you share so much pain and grief over the decades that I’ve been in this business doing press, you’re kind of just like, ‘I want to share some f**king joy.’ She brings me joy.

On Her Vision for Her Production Company “I’ll Have Another”

I think people thought I was just going to make shit that I wanted to put myself in. But I’m already on a show. I don’t need all the jobs. I’m straight.

“When the script for the pilot of Scandal came out, every black actress wanted it because there was nothing like it. It was it. I’m trying to create that same feeling, but a bunch of those. There are so many different creators of color who are creating amazing content, and I want to be a part of that.

Read more on the cover story on Glamour.

Drake now has the most Billboard Music Awards wins EVER!