To play its role in financing the development and promotion of sports in the state, the Lagos State Sports Trust Fund says it aims to raise N10bn in the five years, starting from 2020. The Public Private Partnership (PPP) initiative is focused on developing 10 athletes from 10 different sports and training 10 coaches in each sport annually. 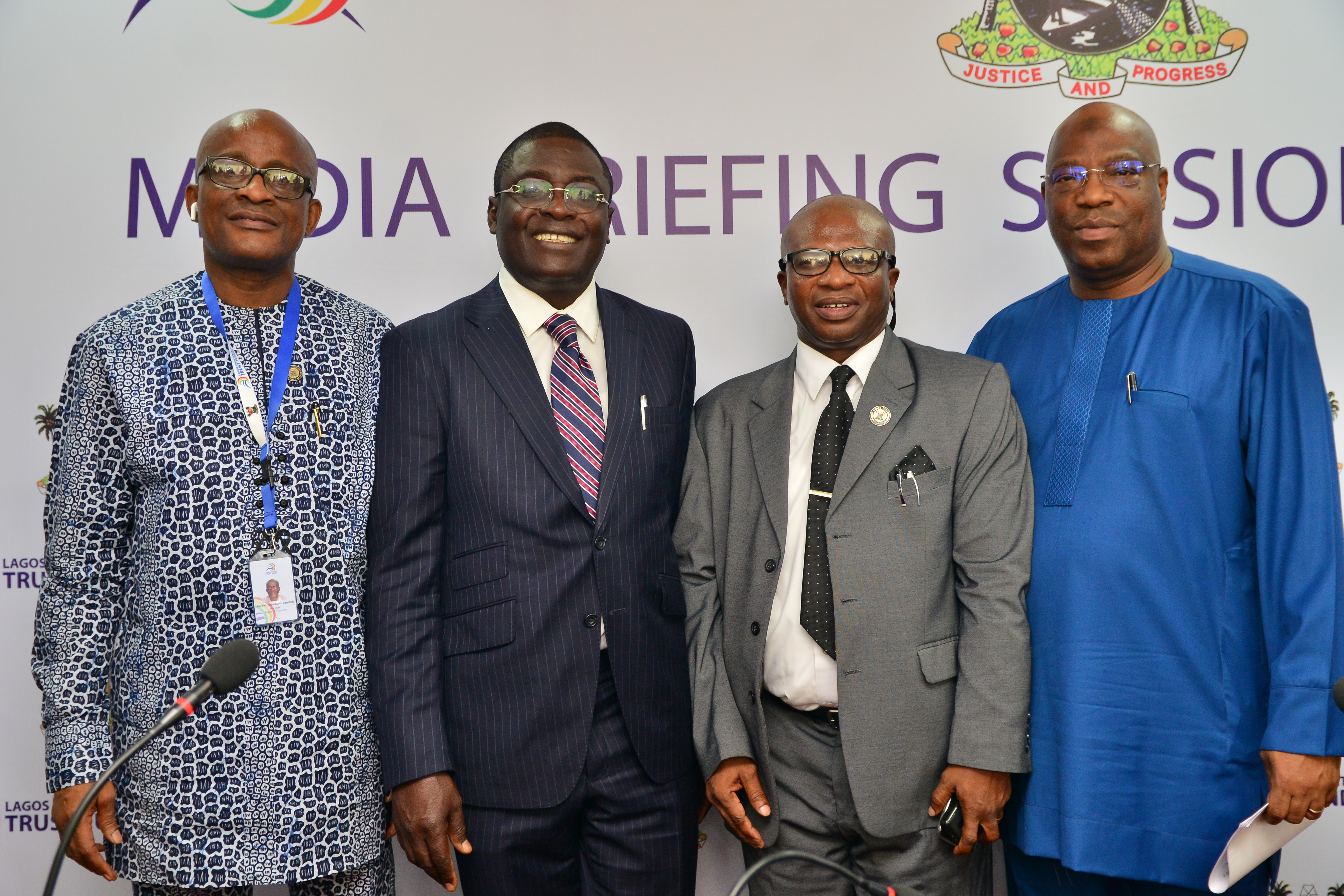 Speaking at the press conference held at the corporate head office in Victoria Island, Chairman LSSTF, Otunba Femi Pedro, noted that the goals were set using the “Power of 10” principle.

He said the LSSTF aims to secure commercial revenues that would limit government funding to 10 per cent or less, as well as ensure that not less than 10 million Lagosians actively participate in sports.

Otunba Femi Pedro further noted that sports trust funds have been tested successfully in many other nations to develop sports facilities, infrastructures and a robust athlete’s development. He added that the Lagos State government has already started to provide ample support for the organization in form of take-off grant, staffing and facility support as at when necessary.

Pedro stressed that the target funders aside the government will include sports-focused organizations, development institutions, faith-based organizations, high net worth individuals, other corporate entities and general sport-loving members of the public. 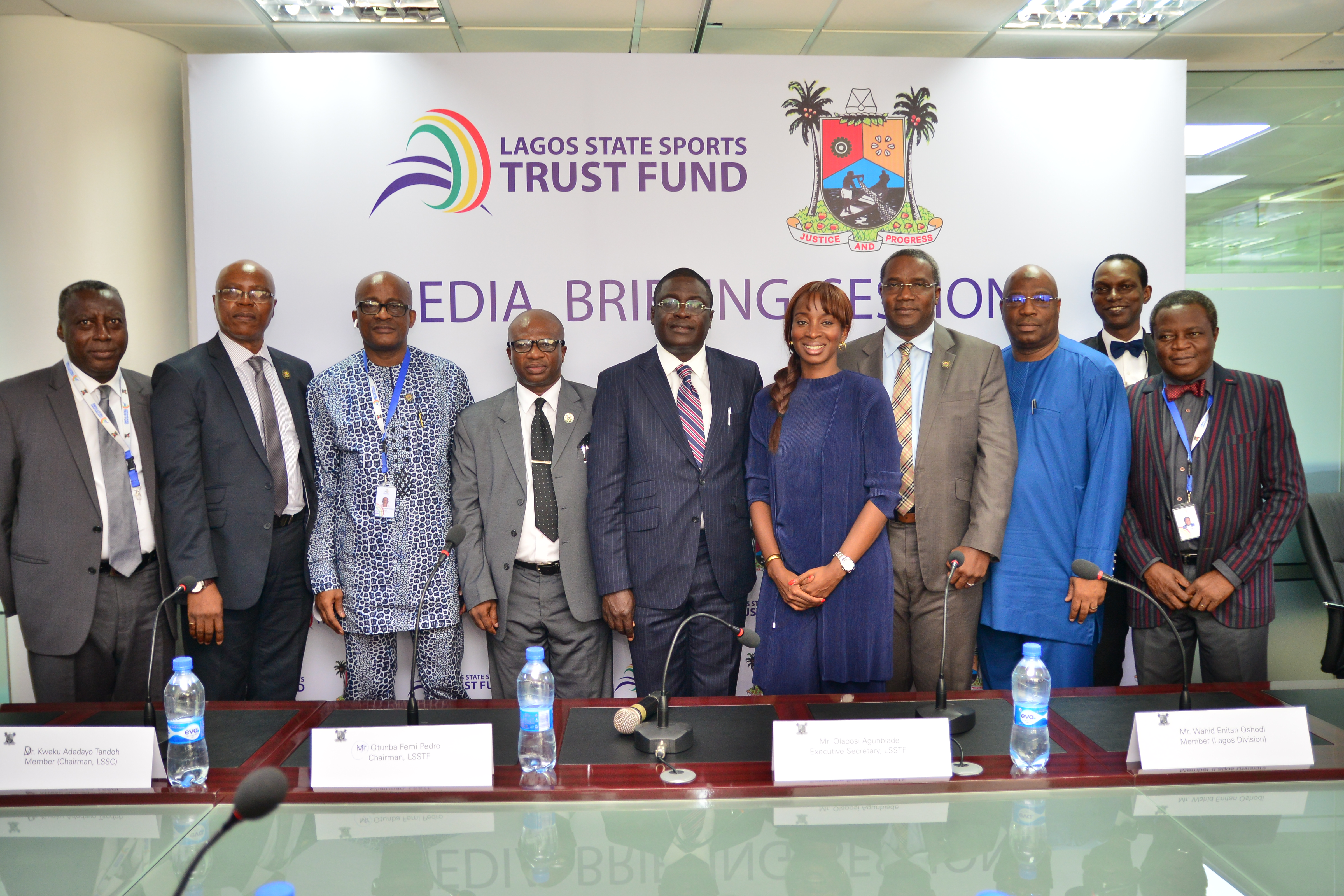 The Chairman, Lagos Sports Commission, Dr Kweku Tandor, said the initiative to sponsor 10 athletes annually would not be limited to schools, but will also be extended to talents outside the schools bracket.

He said the LSSTF understands the importance of training a well-educated athlete because the average activity life span of an athlete is 15 years, after which only a good education background will help to sustain them for the rest of their lives.

The Executive Secretary, LSSTF, Olaposi Agunbiade, said tax incentives would also be provided for investors willing to partner the fund to raise the needed capital to achieve all the set goals. 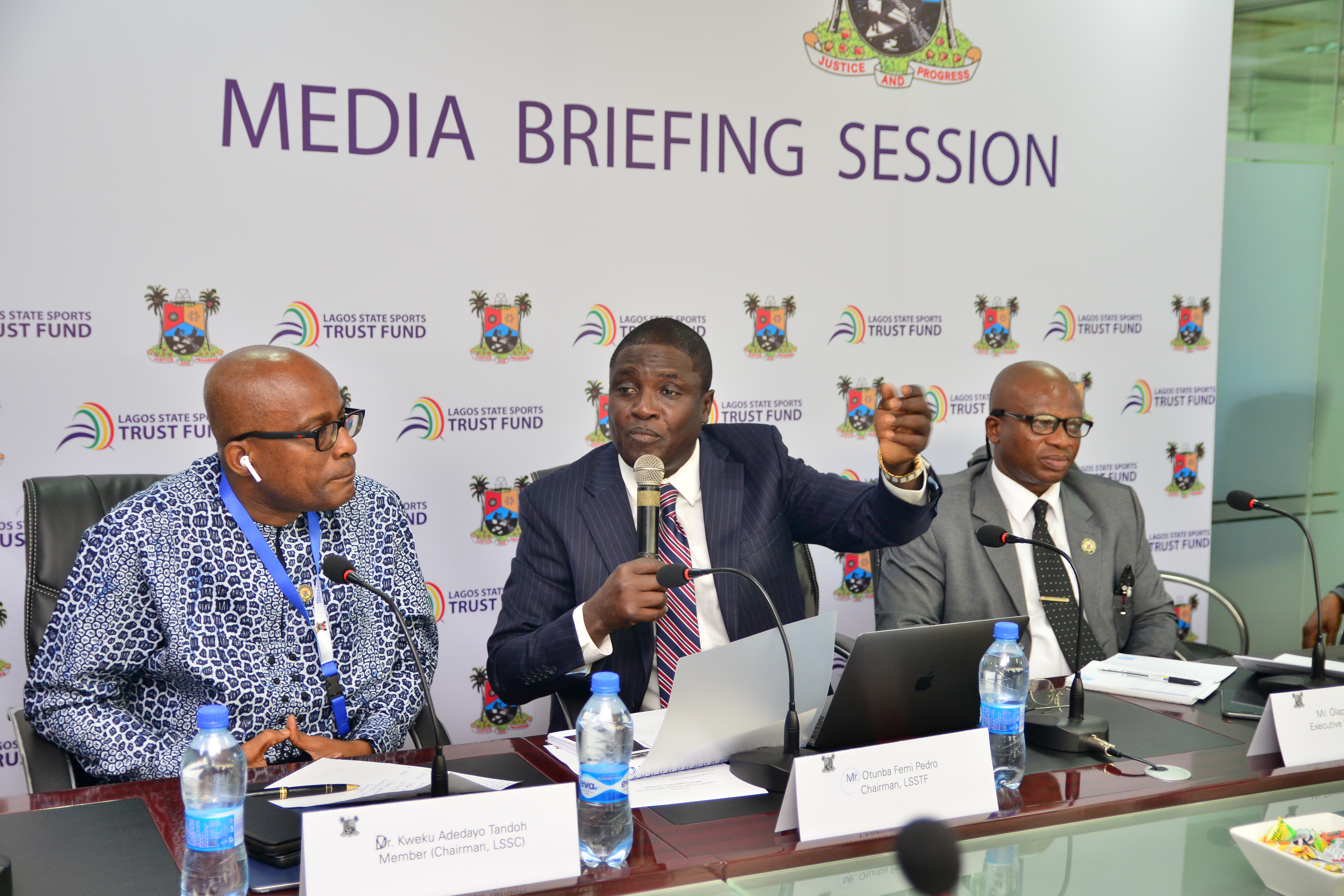 In addition, the law establishing the LSSTF mandates that 10 per cent of funds generated by the State Lottery Board, be paid annually to the Trust Fund and one per cent of Internally Generated Revenue (IGR) of local governments in the state be paid to the trust fund. These represents the public sector contribution to the Public Private Partnership model.

Lagos State Sports Trust Fund is the first in Sub-Sahara Africa with the vision to be a world class trust fund, propelling Lagos to become the leading sports hub in Africa. Its mission is to raise and manage funds for sustainable development while engaging sport lovers @lssportsfund and www.lagsportstrustfund.ng for mutually beneficial relationships and collaborations. 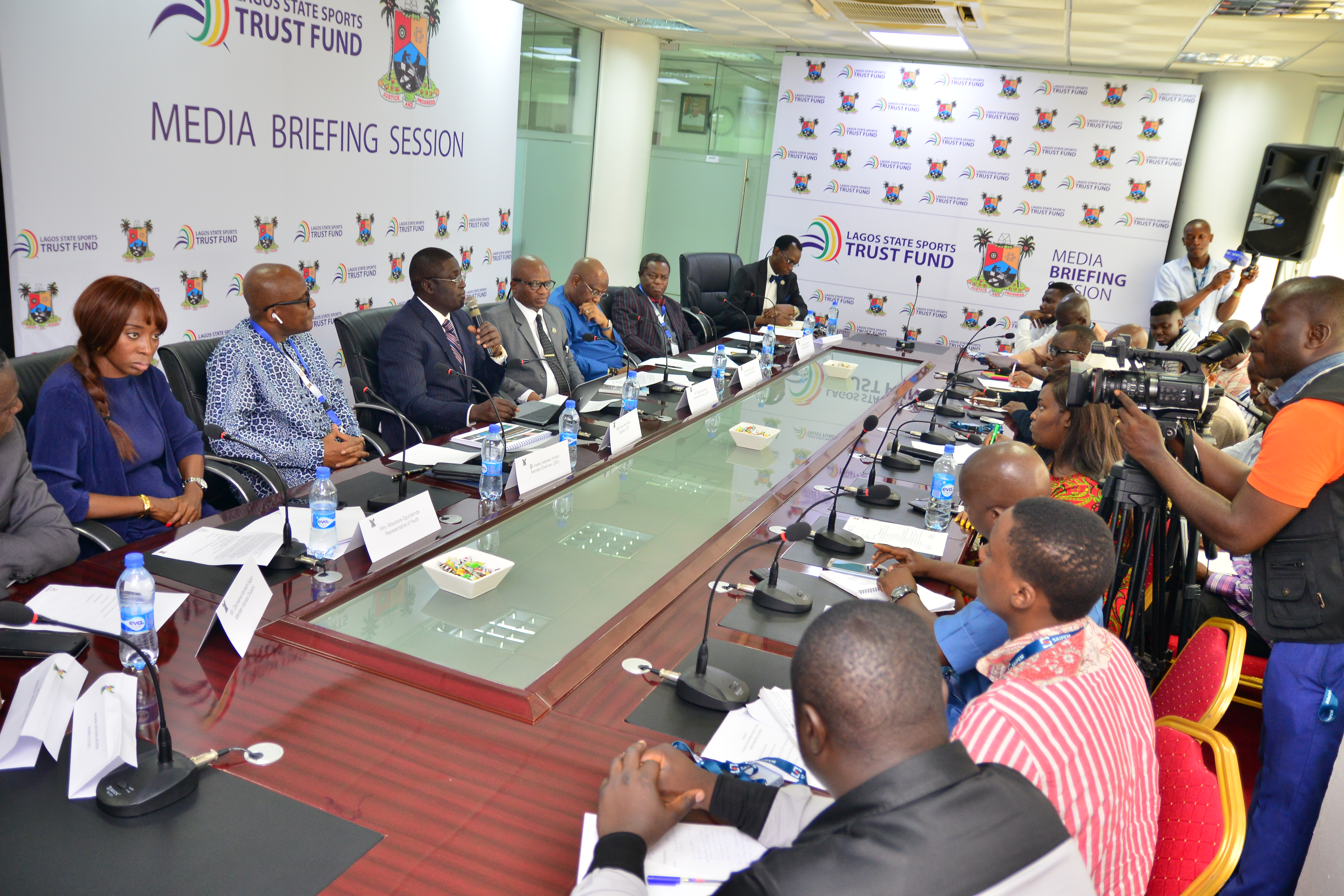 Spotted: Brad Pitt, Leonardo DiCaprio, Duckie Thot at ‘Once Upon A Time in Hollywood’ Cannes Premiere