It all Started with a Search for Food! Timofe & Oludare's Pre-wedding Shoot + Love Story

There is definitely a link between food and love, at least for Timofe that’s exactly what happened.

We are sure she never thought that her search for some good food will eventually lead to her meeting her man. The love story that started in a restaurant in Lekki, Nigeria later grew into a fun story of Timofe and Oludare becoming travelling buddies that visited a new city in America every weekend.

The bride-to-be and groom-to-be shared their sides of the story and you definitely want to read it. When you are done, you can catch up with more pre-wedding shoots and love stories on www.bellanaijaweddings.com.

See the #MoDeux19 pre-wedding shoot below. 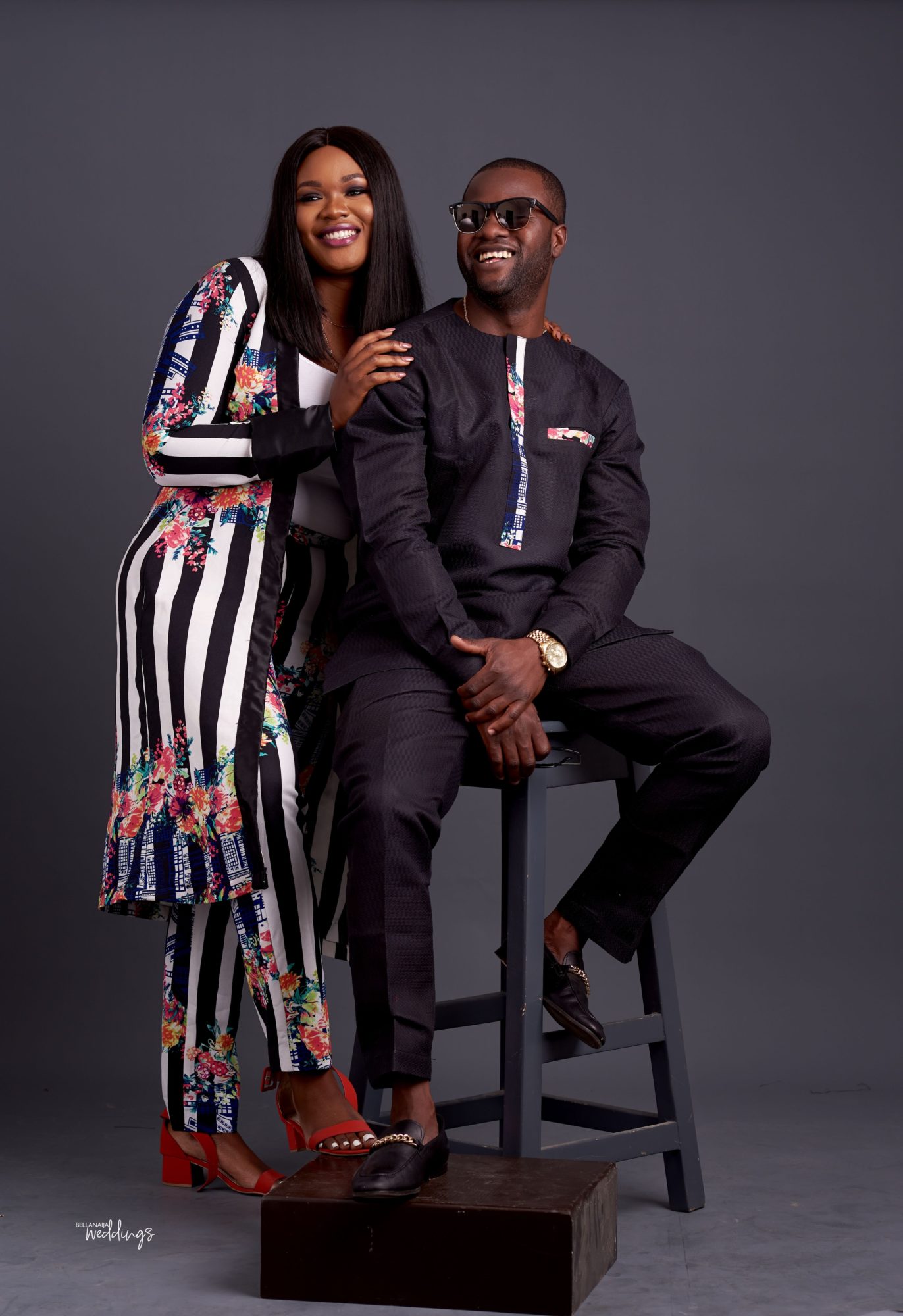 How We Met
By the bride-to-be, Timofe:

Our story started in Lagos Nigeria. I was visiting Lagos for the first time in many years and I had missed it so much and came with the intention to enjoy myself to the fullest and try to do all the things I have missed doing in Nigeria. I had missed the food so much so one day I went to one of the restaurants on the island to have lunch while eating my delicious meal, I kept hearing the conversation going on on the table across from me (I promise I wasn’t eavesdropping). 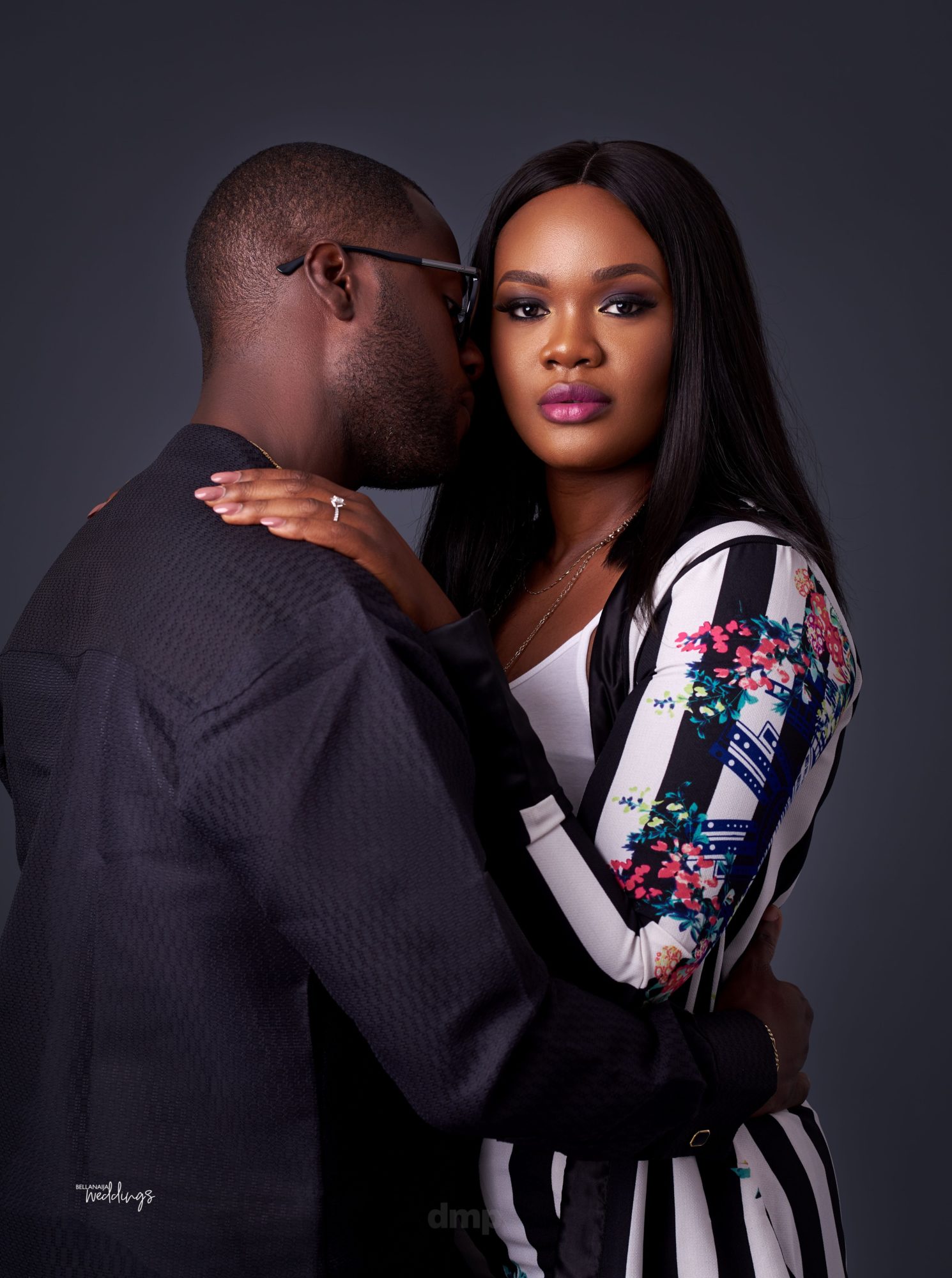 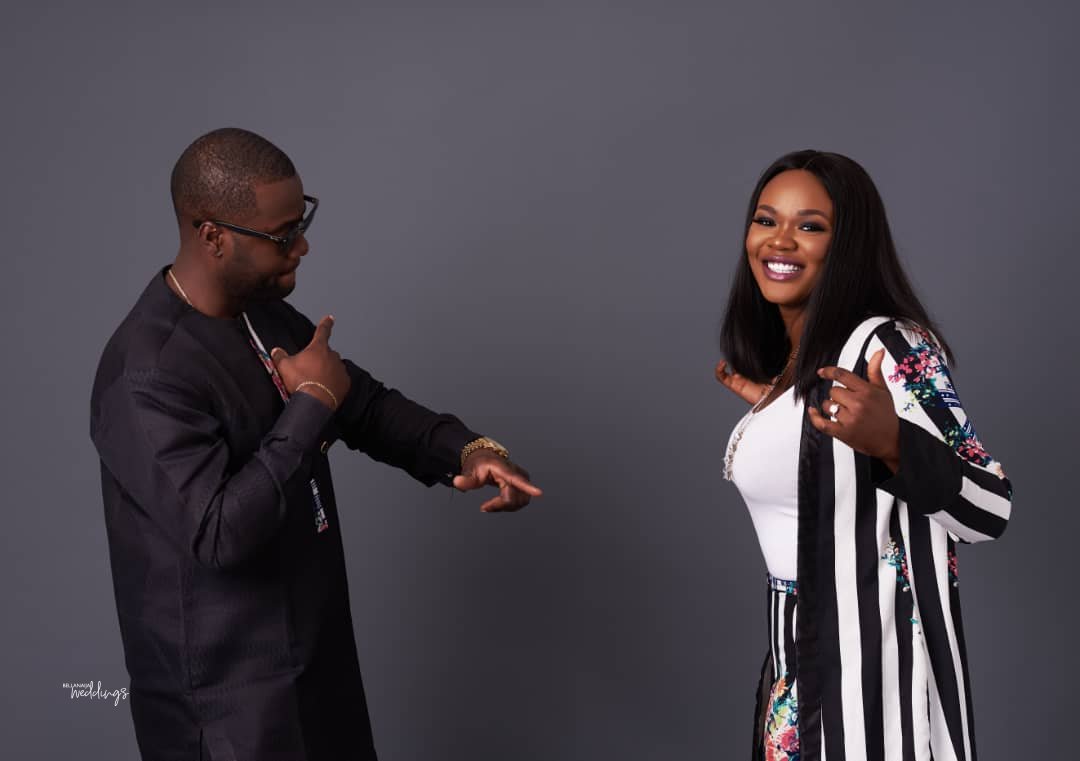 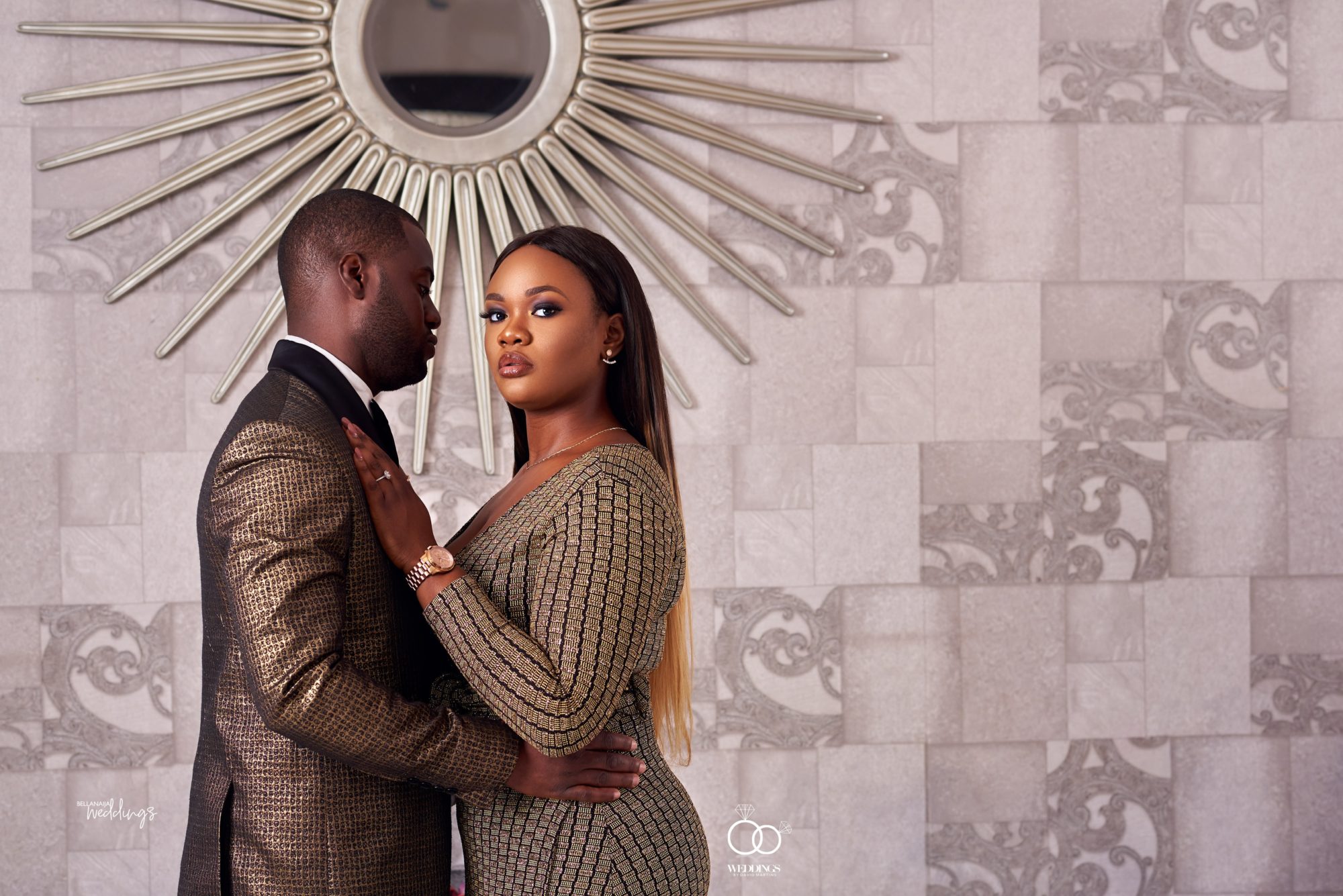 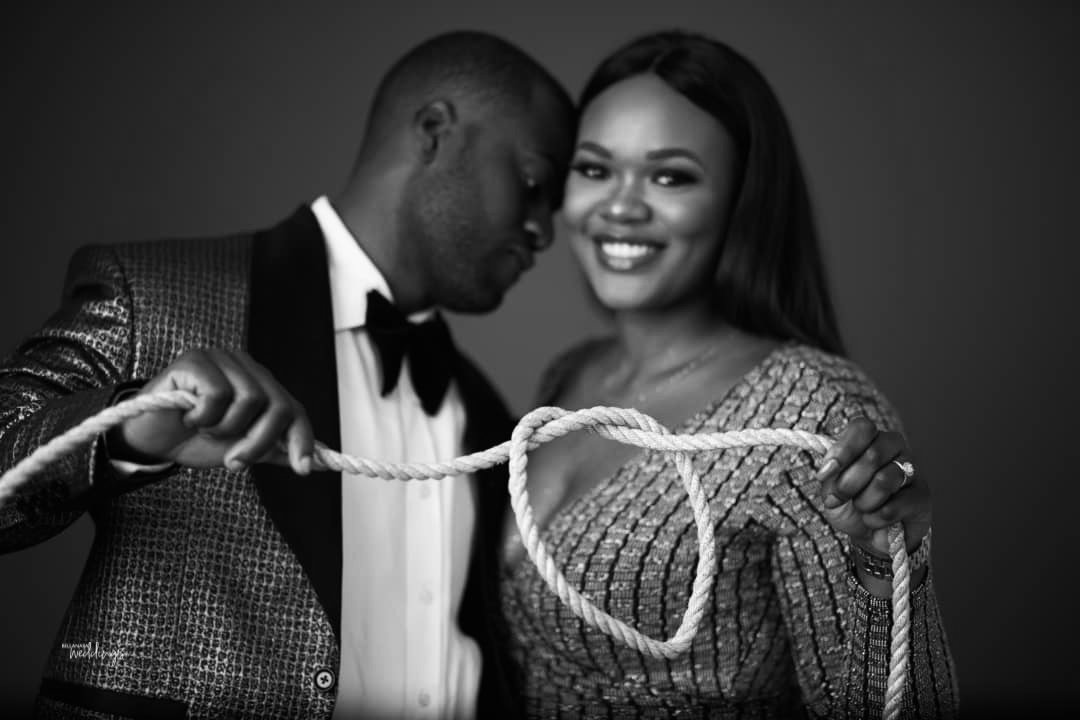 I said to myself, who is this one that is just using American accent all over the place lol. I went on with my meal and few minutes later, this handsome guy walks up to me saying “I saw that you were looking at me, have we met before?” And I’m like “err No I don’t think so”. He introduced himself as Oludare and we got talking and soon we realized we had so much in common from visiting Nigeria for the holidays to being lastborns to us having similar jobs in IT, to have lived in the same city in America. We just clicked so well like we had known each other for the longest time. We instantly became friends! 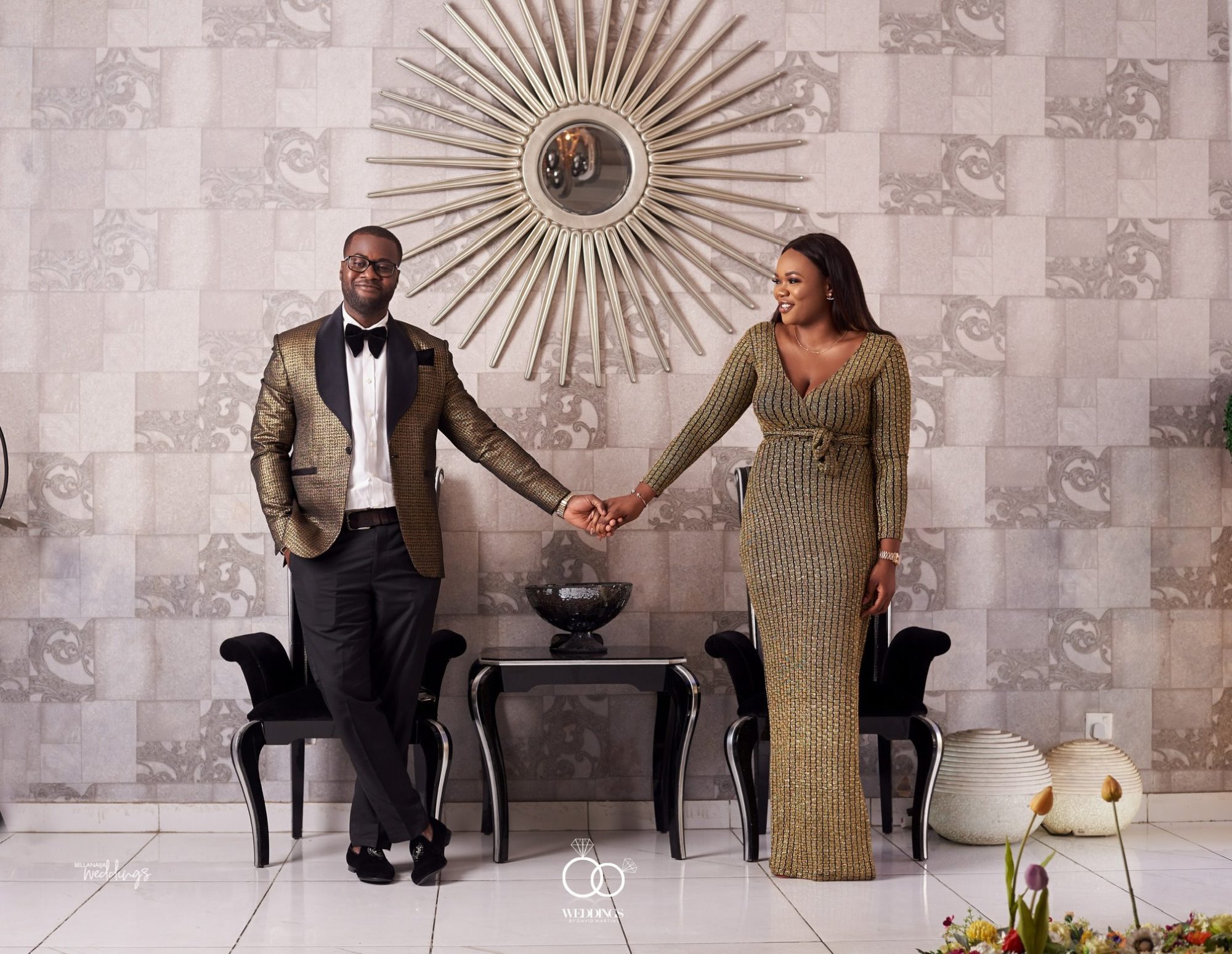 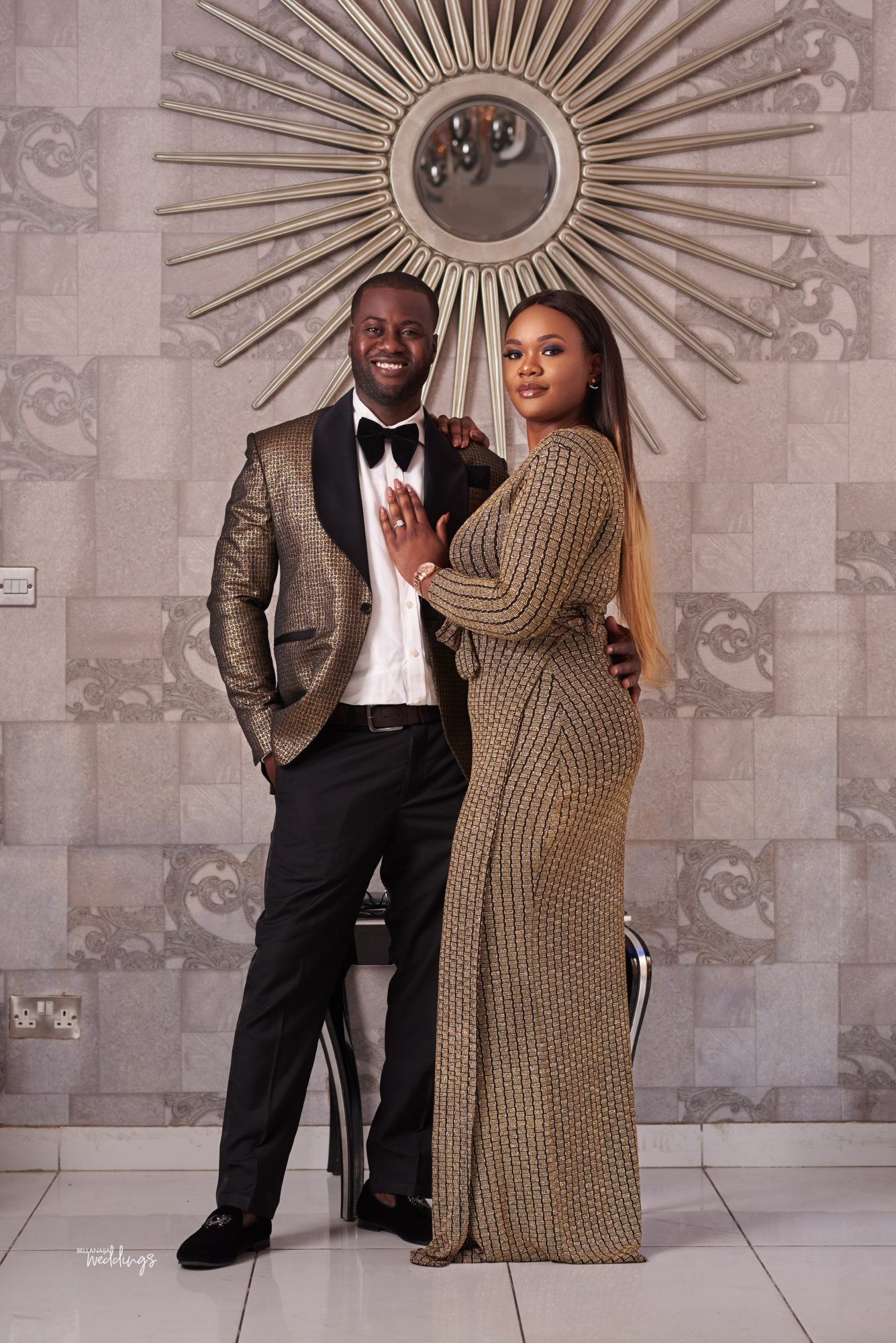 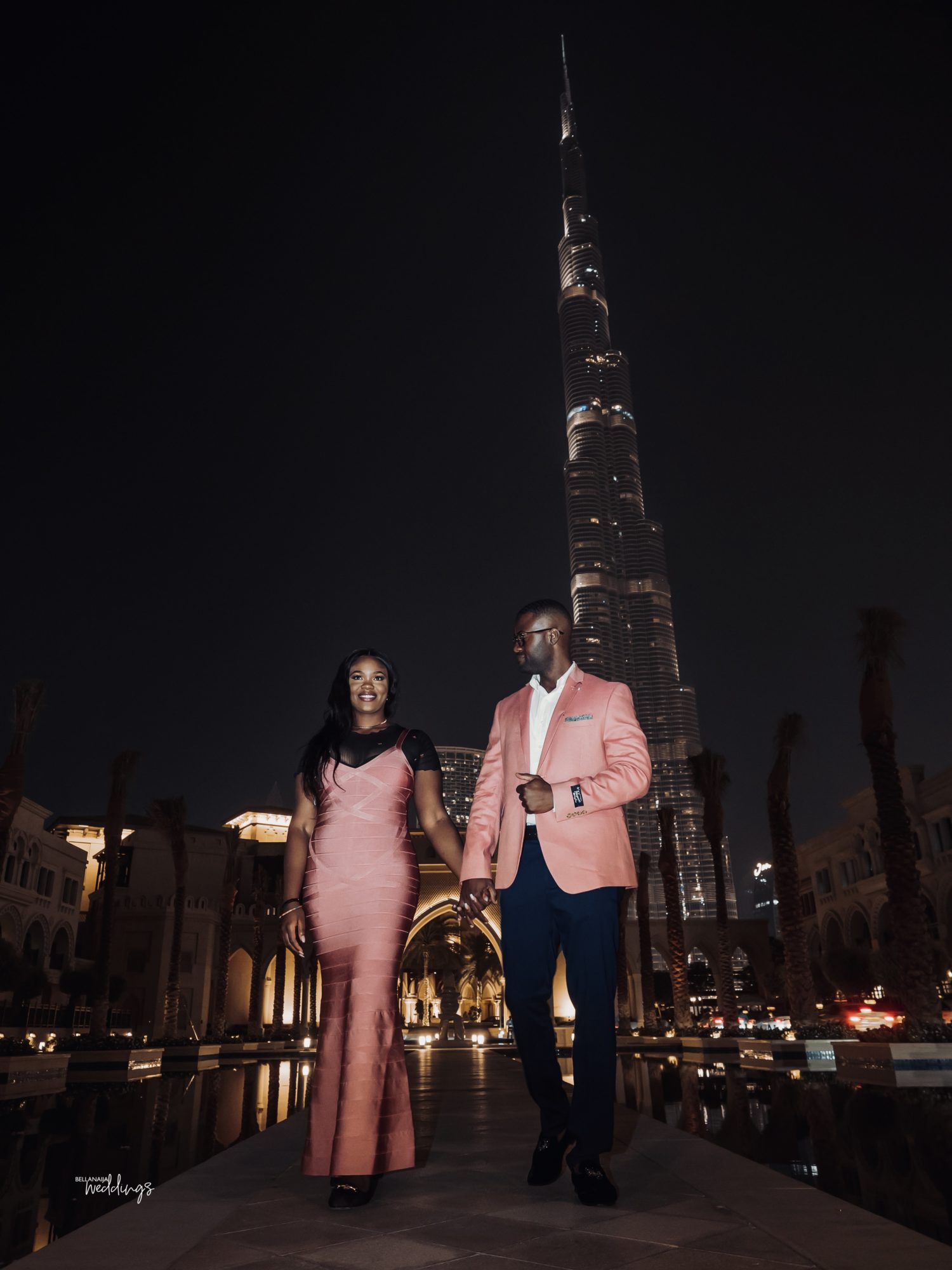 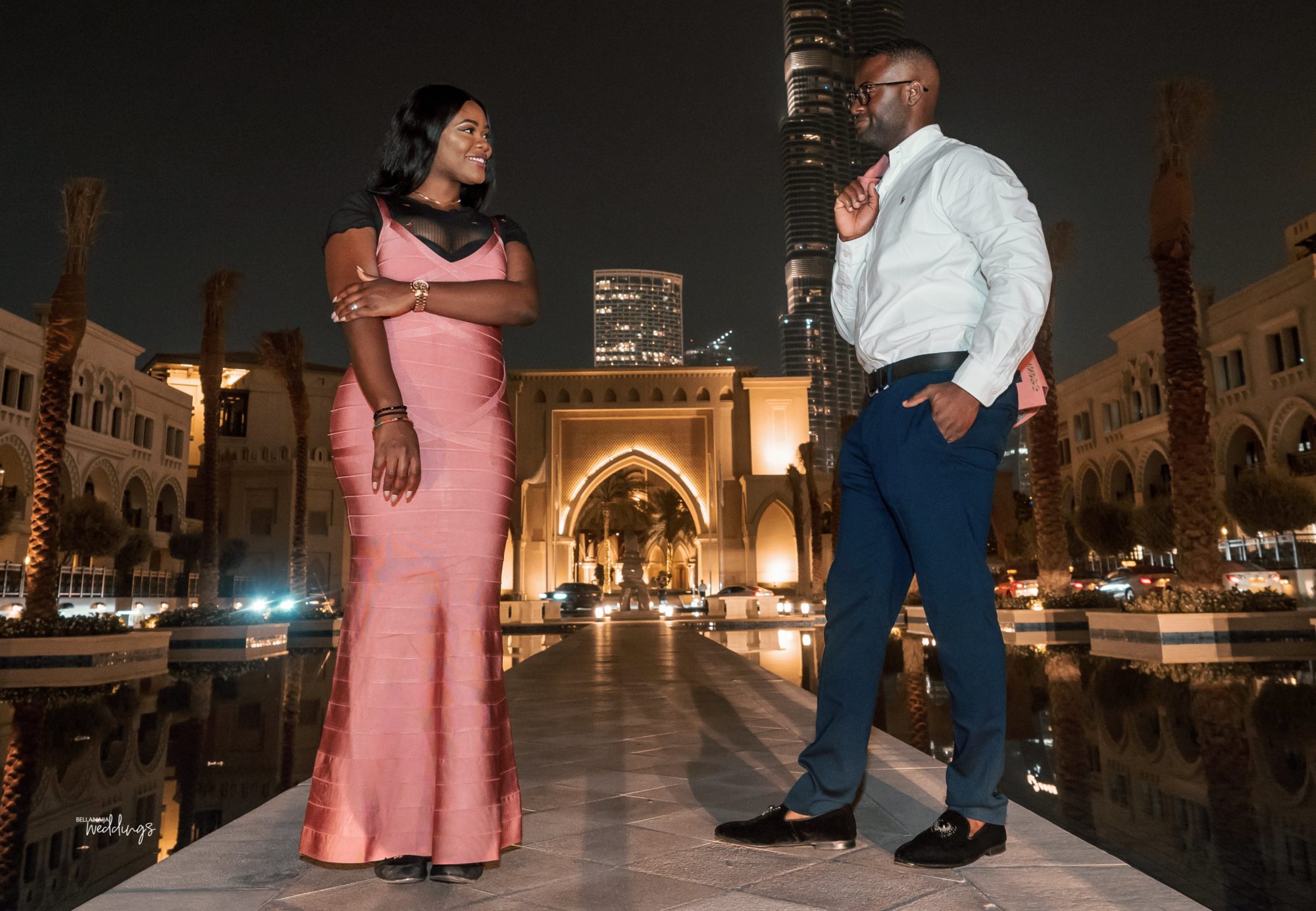 Fast forward to when we both returned back to the states from Nigeria, we continued being friends and we kept getting closer as the day went by and after a while, we started dating, it was so natural and it felt like we should have met each other a long time ago.At the time, we were living in different cities so we made a commitment to see each other at least twice a month and one of it was to meet each other in a new and different city. I love to travel and before I met Olu, I had always been in search of someone that loves to travel as much as I and Olu was just that person! He also loves to travel but didn’t do it much because he didn’t have someone to do it with so it was just fate! 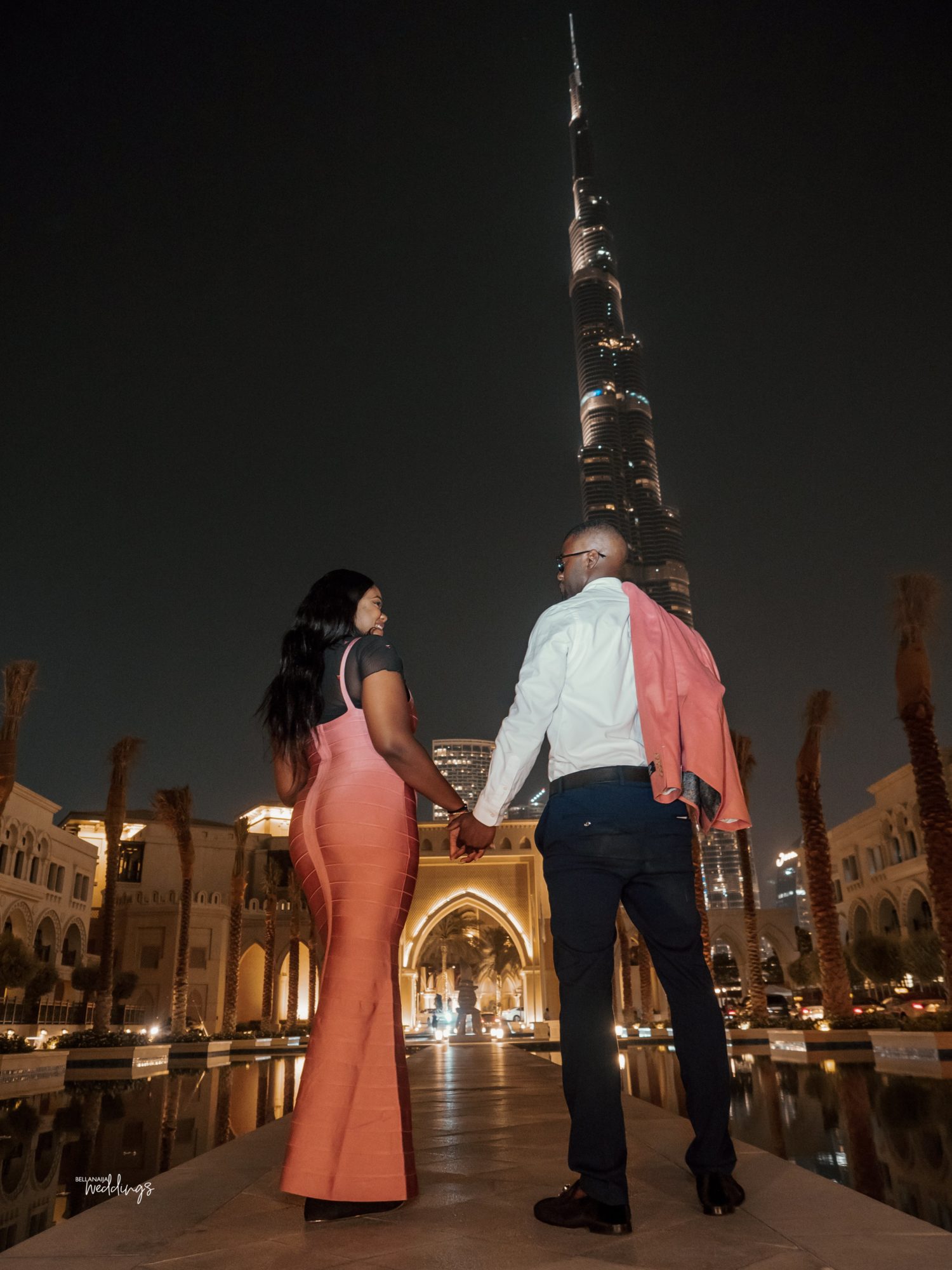 We had so much fun traveling back and forth and I used to look forward to the next trip and even at work, every Friday my coworkers would ask me “so what city is it this weekend” We got to try out different cities together from Miami to Minneapolis to Dubai to New York to DC, the list is long. After a while, the twice a month trips were just not cutting it anymore so we decided that we needed to be together and closer in the same city. It’s been a blessing ever since. 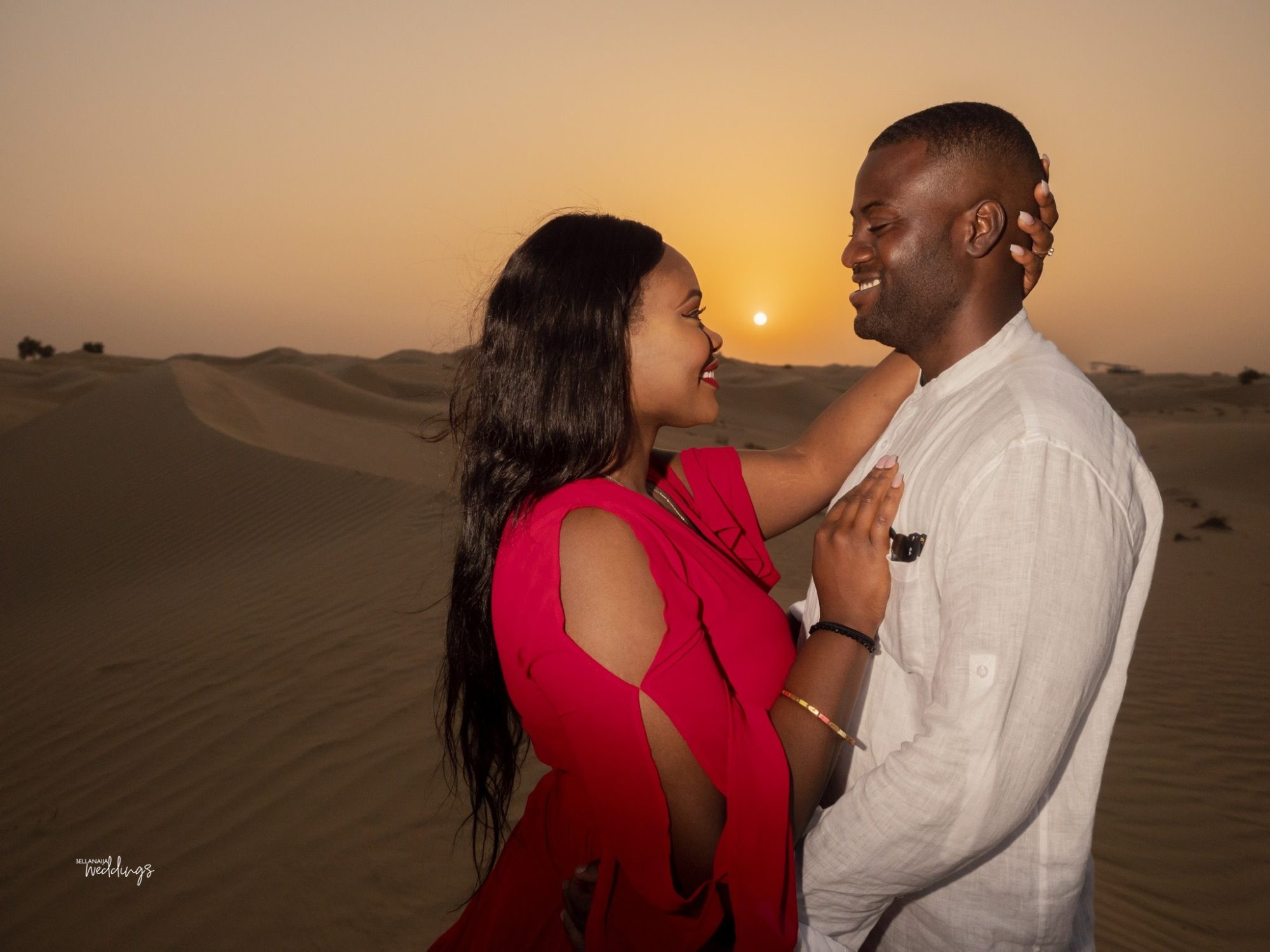 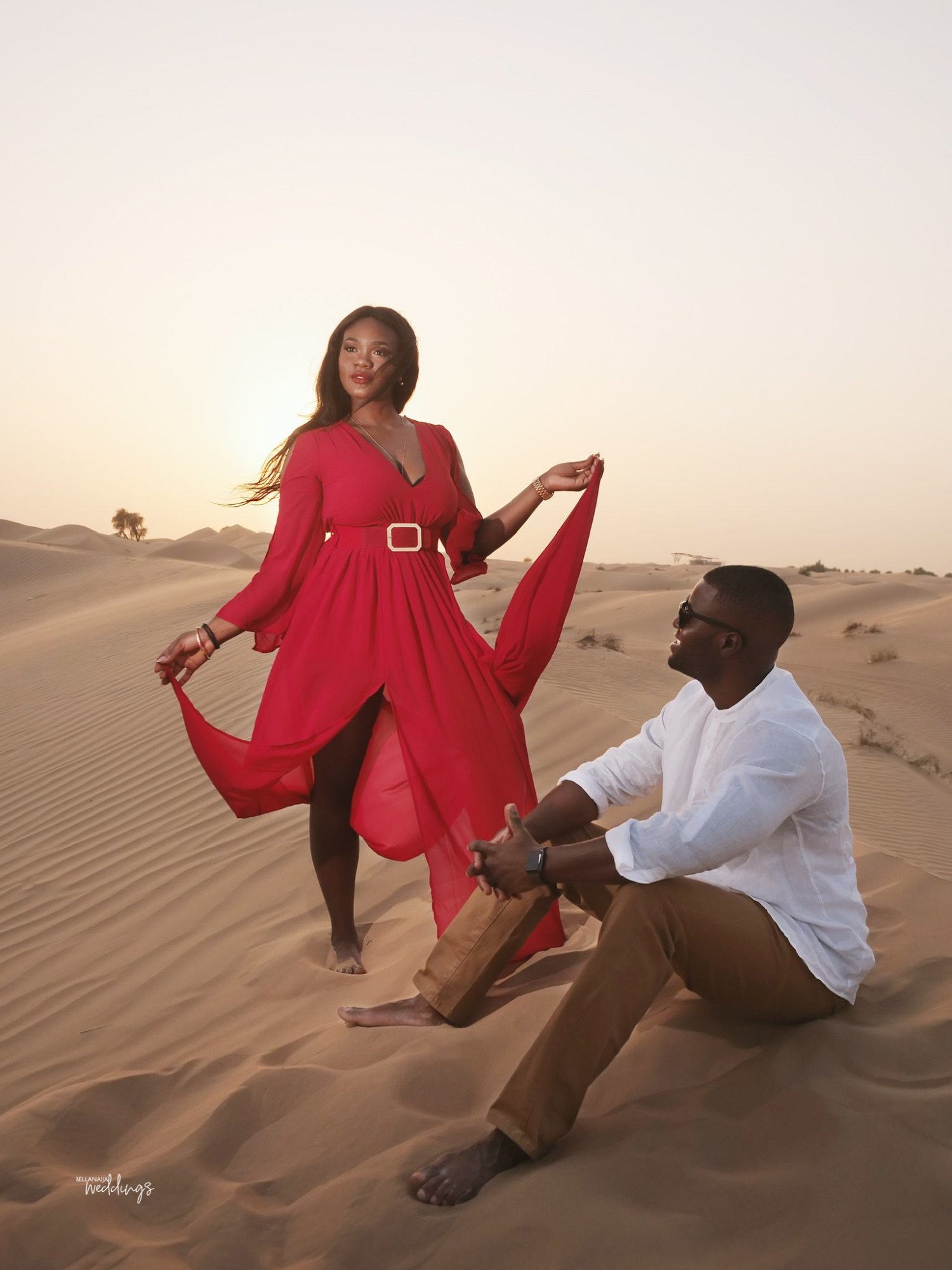 How We Met
By the groom-to-be, Oludare

It was back in Lagos, December 2017. We briefly exchanged numbers at a restaurant in Lekki. We met up again in January 2018, in Richmond, Virginia. After back and forth trips between Raleigh and Denver we moved Timofe closer and it’s been great ever since. 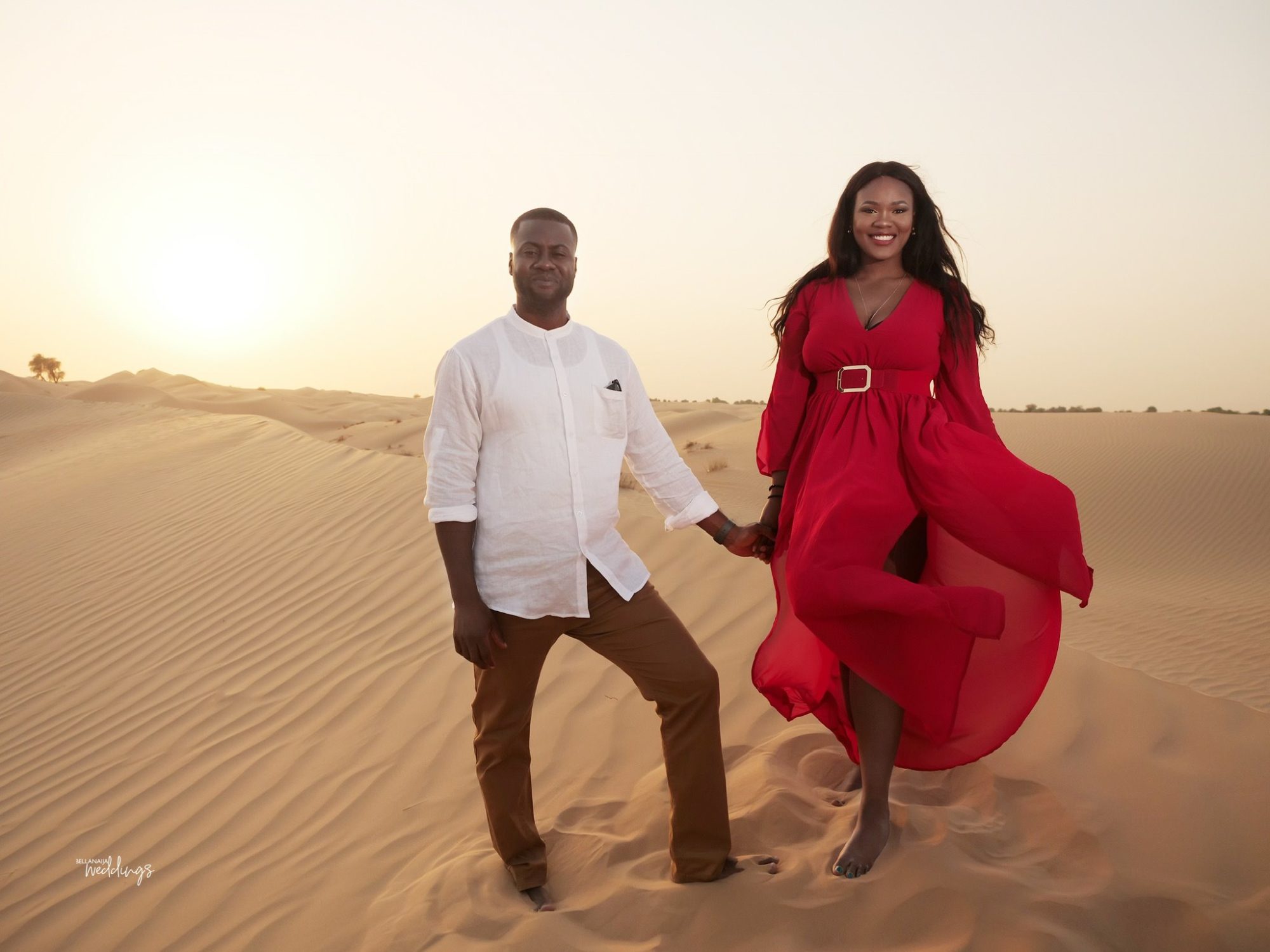 So Adorable! North and Saint West join the Choir for Sunday Service