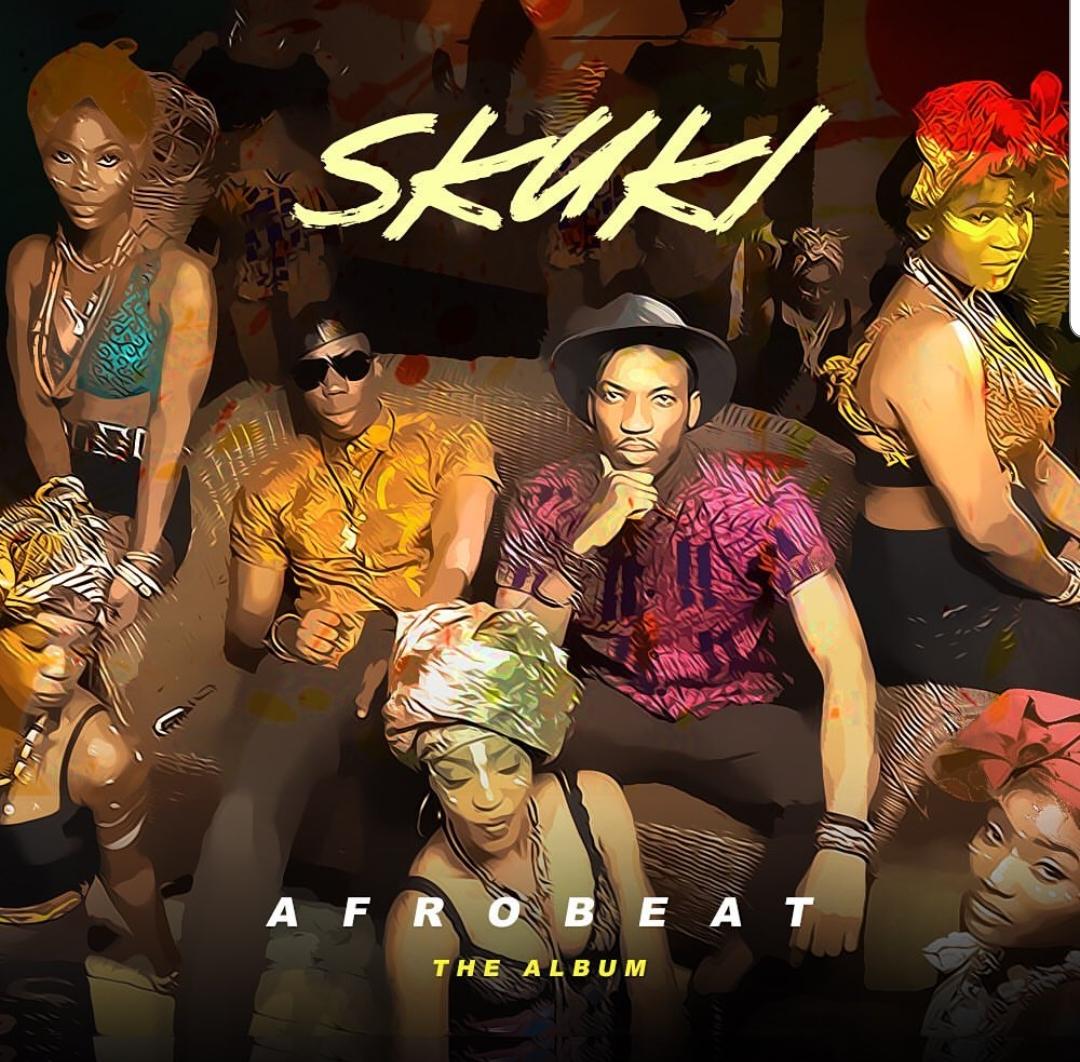 One half of the group, Peeshaun made this known on Instagram, writing:

@skukivavavoom had been disturbing we should wrap up THE ALBUM for over a year, so I had to focus
.
Before you guys see another duo split up

.
A few weeks from now, this ALBUM would be available to y’all
.
Just 7 SWEET TRACKS for you guys (NOT 16 or 23 tracks.. nah!)
.
I’ll tell you the official release date soon.

Tiwa Savage has a Message for Companies Owing her “millions”