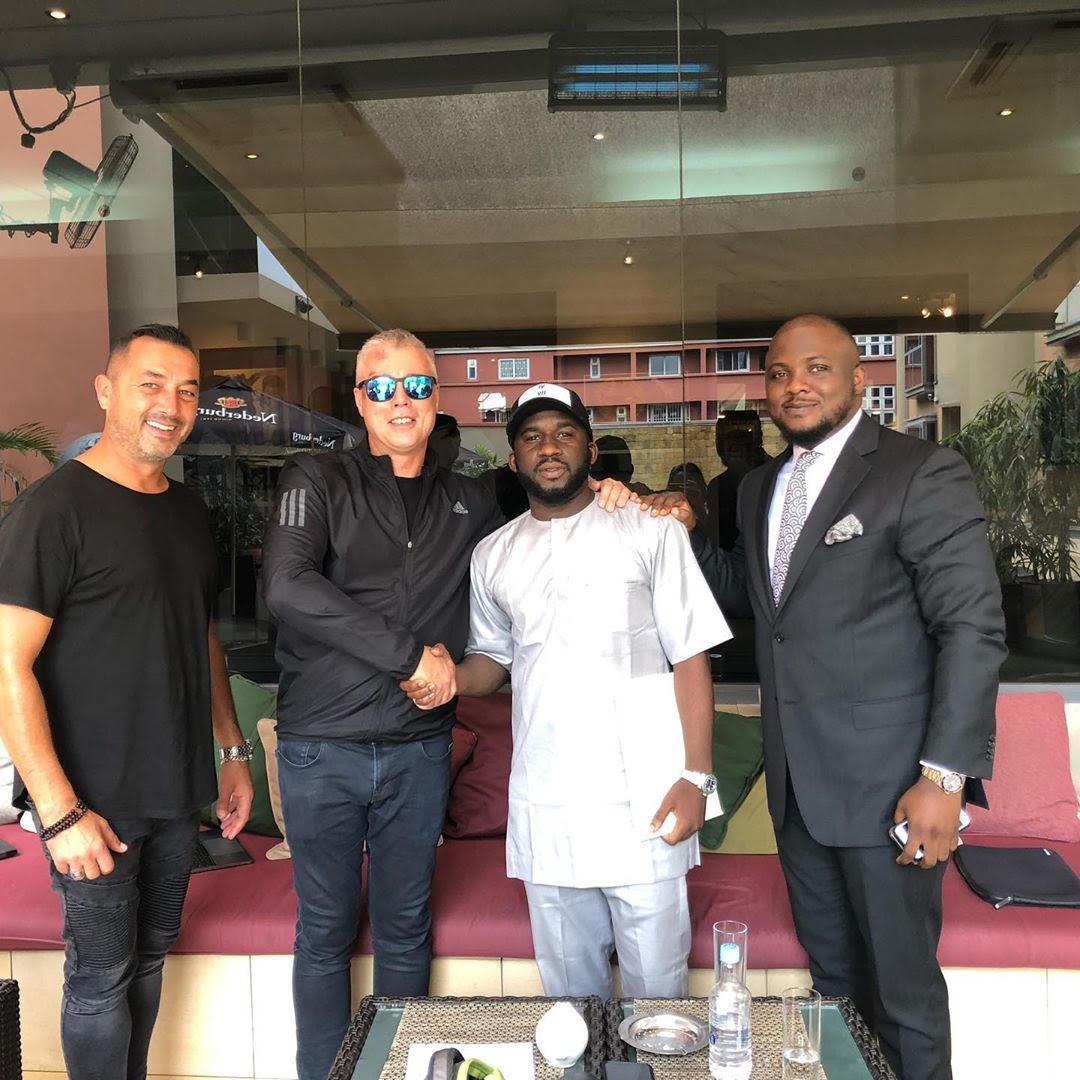 The record company said its partnership with Banko is based on his pure love for the music from Africa and his desire to push the culture for the world to see.

The music entrepreneur horned his craft in the music business in Canada, after which he returned to Nigeria to set up Davido Music Worldwide.

“We have no iota of doubt that the record company is in safe and profitable hands under Banko’s management,” Sony Music West Africa said. 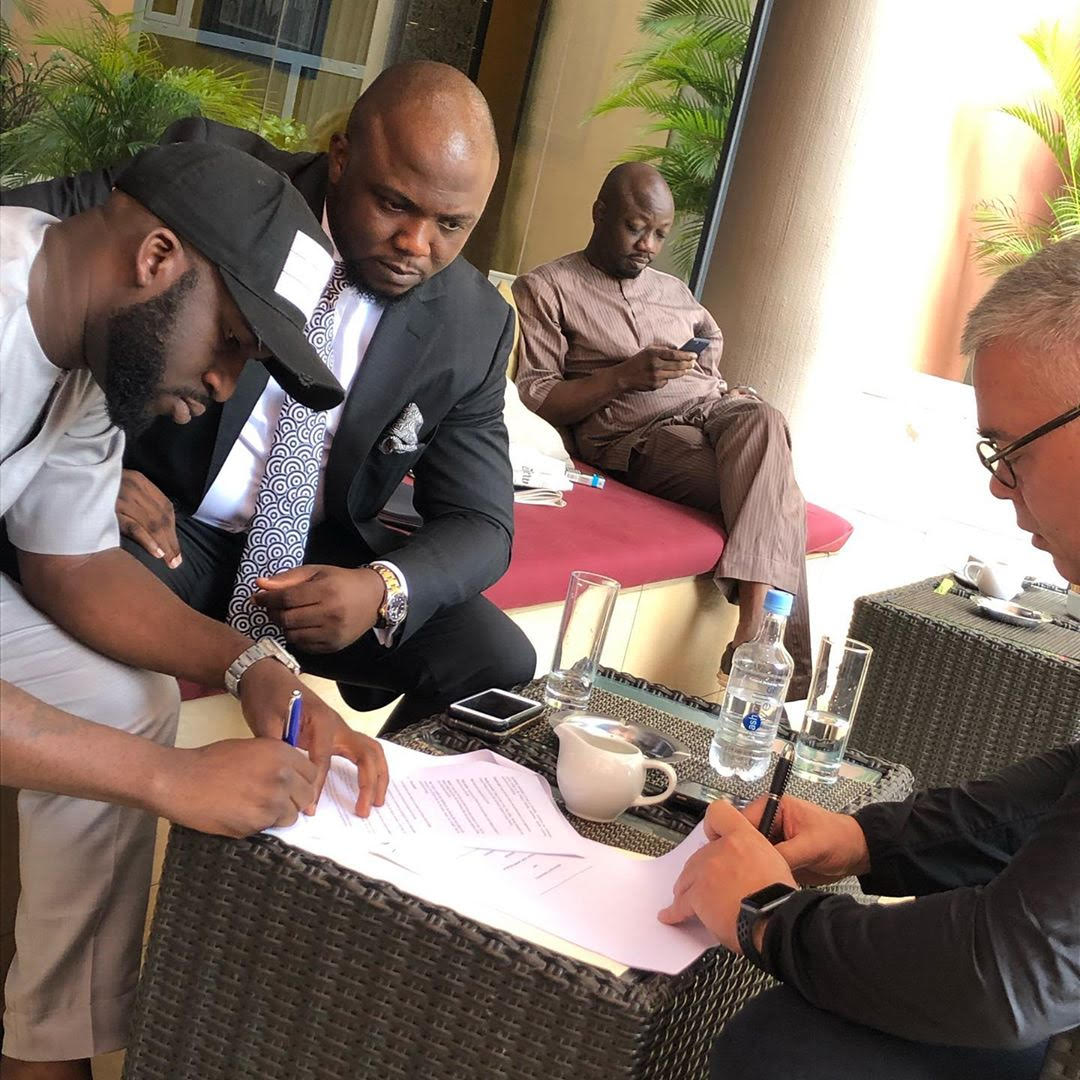 “There is no reason why Apple, Tidal and Spotify should not have their platforms in Africa. African music is overripe for platforms like Apple and Spotify to ignore,” Banko said.

“I will not rest until the voice of every talented West African is heard on the world music stage. From the bubbling city of Lagos, down to the Kente-dressed natives of Ghana, even to the football-governed country of Sierra Leone, let this message be passed into every nook and cranny of West Africa that Sony Music West Africa is here not just to make indigenous stars but build stars of tomorrow that would shine independently,” he continued.

On his big plans for West African artistes, Banko said: “To every young, talented West African with a dream of bringing home the coveted Grammy Awards, we say, wake up from your dreams; the time has come to turn it to reality. In a few days from now, we will be knocking on your doors; do not hesitate to open your them to us.”