This is How Rihanna Made $600M & Became World's Richest Female Musician

Rinu Oduala, Osas Ighodaro & Sandra Ezekwesili Among 2021 Recipients of Her Network's Woman of the Year Awards 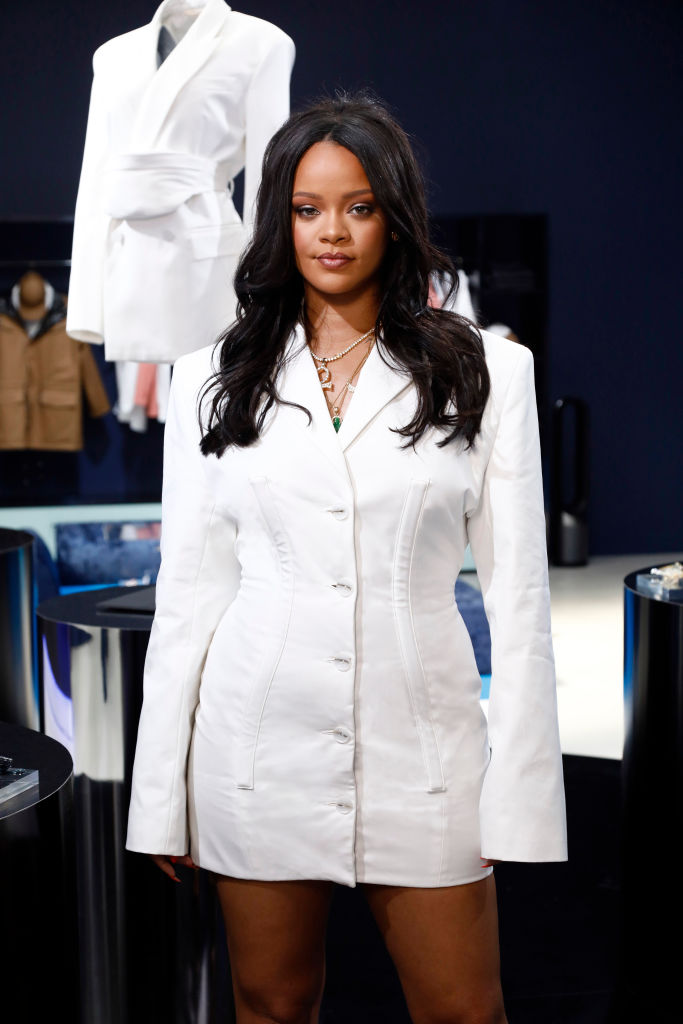 Pop star Rihanna is now the richest female musician in the world with a wealth of $600M, according to Forbes, and she’s obviously not stopping soon.

Rihanna has been making boss moves outside music for sometime now. In September 2017, she launched Fenty Beauty, which is said to be co-owned by LVMH. It racked up a reported $100 million in sales in its first few weeks.

According to Forbes: “Fenty Beauty generated an estimated $570 million in revenue last year, after only 15 months in business. The entire operation is worth, conservatively, more than $3 billion. Forbes estimates that LVMH owns an estimated 50% of it, while Rihanna has about 15%, a figure a spokesperson for the artist disputed but wouldn’t clarify further.”

After that, Rihanna partnered with another French conglomerate, Kering, on a Fenty x Puma brand.

Rihanna has now, in partnership with LVMH, launched Fenty, a luxury fashion house which will make clothes, shoes, accessories and jewelry, and is LVMH’s first new house in more than 30 years.

She’s also made millions from her career as a singer, from tours and from music she’s released.

She ranks 37 on Forbes’ list of “America’s Self-Made Women”.