Trump on If He'd Apologise to Central Park 5: "they admitted their guilt" 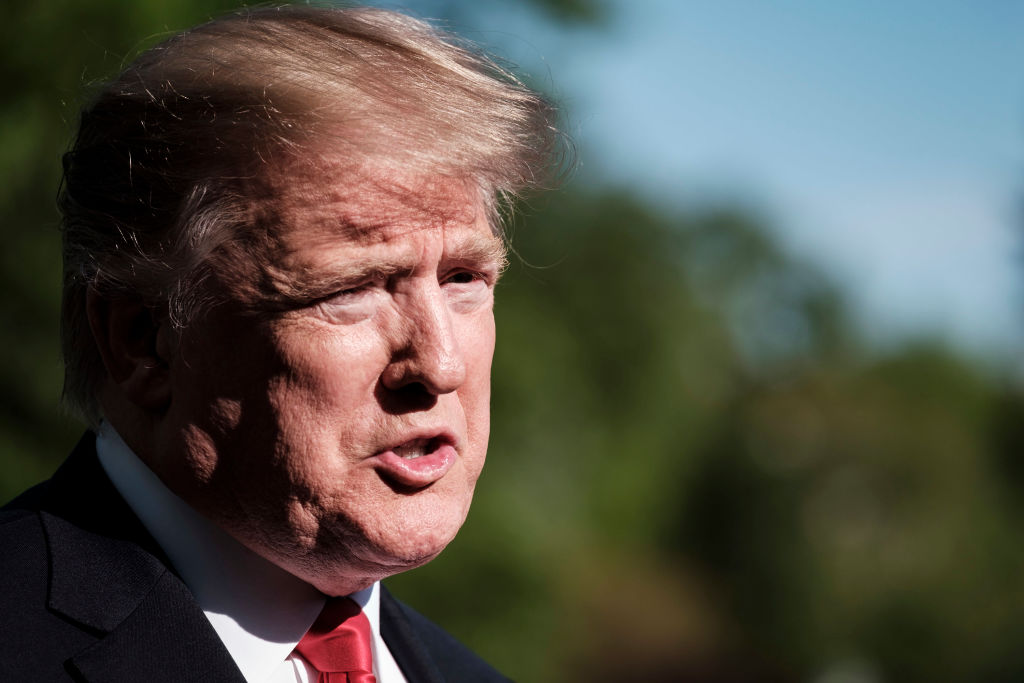 U.S President Donald Trump is refusing to apologise to the five men wrongfully convicted of the April 19th, 1989 rape and assault of a Central Park jogger in New York.

Responding to a question by April D Ryan, a CNN Political Analyst and American Urban Radio Networks reporter about whether he’ll apologise to the five men, Trump said: “they admitted their guilt.”

On the statement that they were exonerated, Trump said: “You have people on both sides of that.”

Trump, asked by @AprilDRyan if he would apologize for his remarks on the Central Park Five, does not apologize and adds: "You have people on both sides of that. They admitted their guilt."
Via Fox pic.twitter.com/sXXFGtnEMU

Trump, had at the time, taken full-page newspaper ads to call for the death penalty for the teenagers – Antron McCray, Kevin Richardson, Yusef Salaam, Raymond Santana, and Korey Wise.

The boys maintained that their confessions were coerced and in 2002, their convictions were vacated after a serial rapist confessed to the crime with his DNA found at the scene.