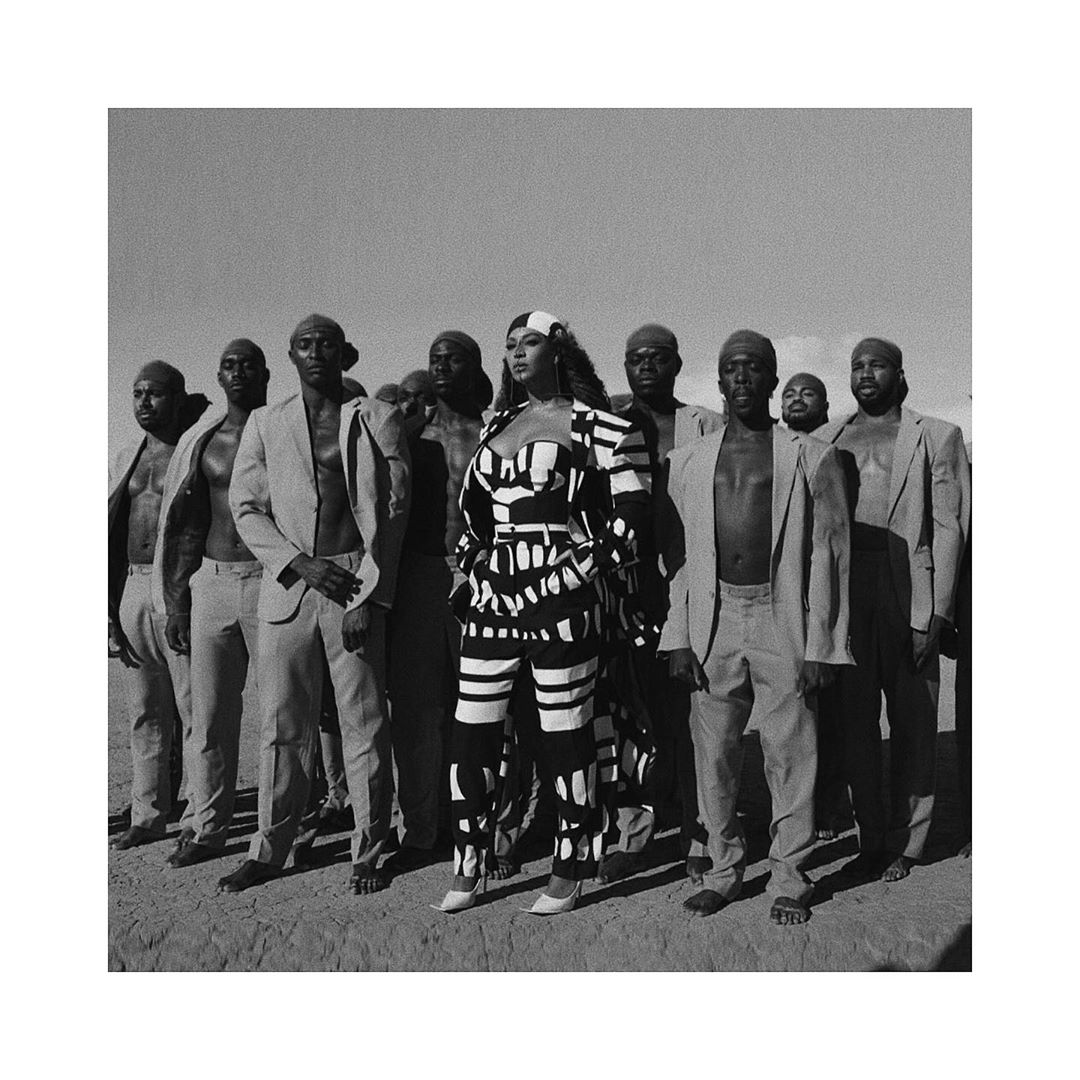 Merely a few days after releasing the feature soundtrack of the Lion King movie remake and with an even fewer before the movie hits the theaters, Beyoncé has unveiled a whole new music video for Spirit from the album The Lion King: The Gift. The video, as is custom now for Queen Bey, features flawless choreography and impeccable visuals that stirs up emotions within you while watching it as well as a cameo from her daughter Blue Ivy Carter in what came to be one of the most powerful moments in the music video, a seamless weaving together of scenes from the movie and the visuals from the music video, and nature shots of animals scurrying and a beautiful sunrise.

The video is as excellent as we would expect from the woman has established herself as not just the queen but – as some fans would say- also the king of music. However, while Spirit has many moments that are simply awe-inducing, one which we would not be getting over any time soon has to be Beyoncé who, in a very on-brand moment,  was draped in pieces from an African designer and triggered a huge Yass Bey from those of us who manage to be both Beyoncé and African fashion stans. Talk about a moment that manages to combine all your favorite things in one. 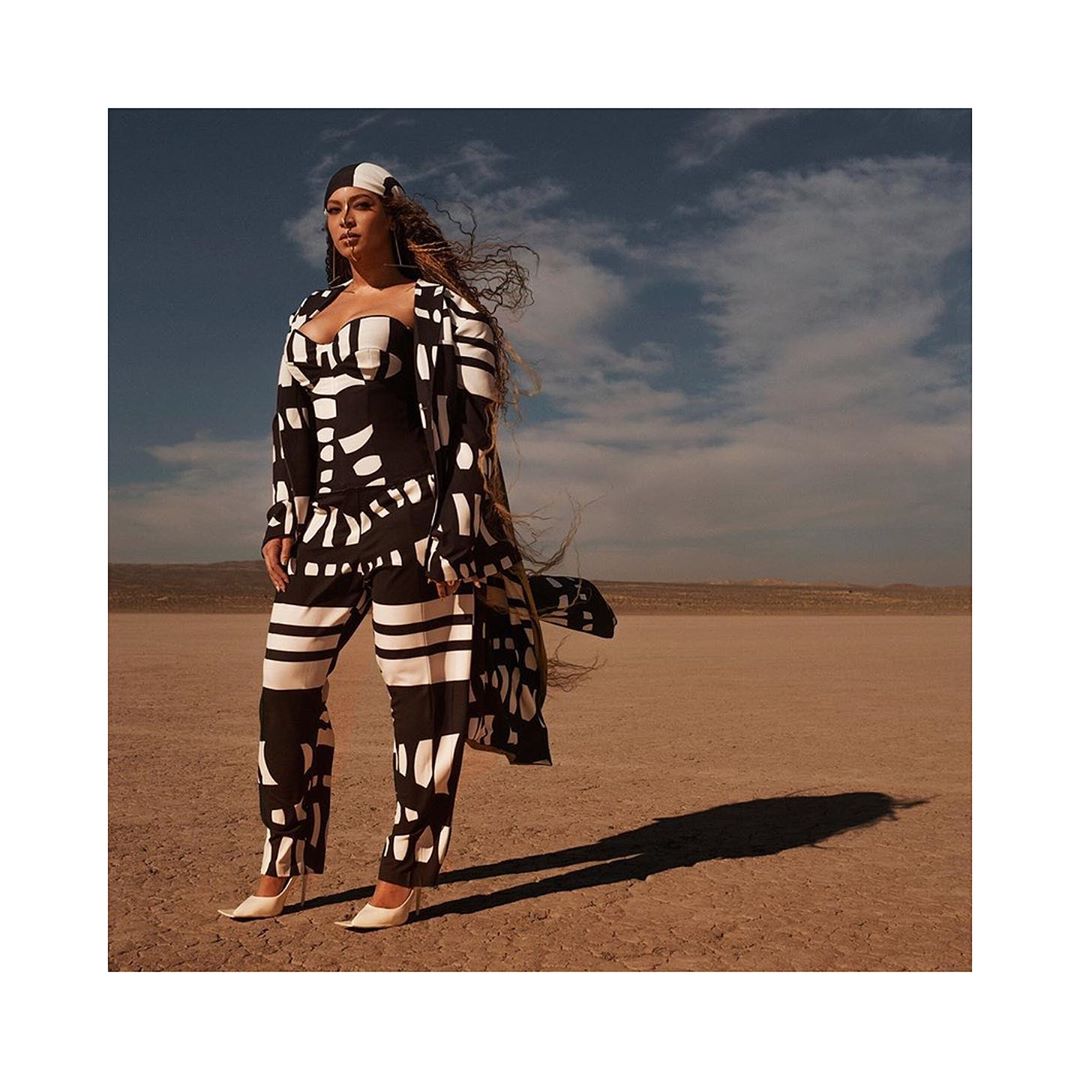 Styled by Zerina Akers, one of the most fashionable moments in Spirit music video has to be Beyoncé draped in a custom Tongoro Bamako suit as well as the Cairo facepiece and earrings. This is not the first time Beyoncé has worn pieces from Senegalese brand Tongoro, as Bey was previously spotted wearing looks from the brand in South Africa for her Global Citizens Festival earlier in the year.

Coming just after releasing the tracklist of The Lion King: The Gift album which featured a good amount of African singers, we can confidently say Beyoncé stays showing her support for the African music and fashion industries and we love it!