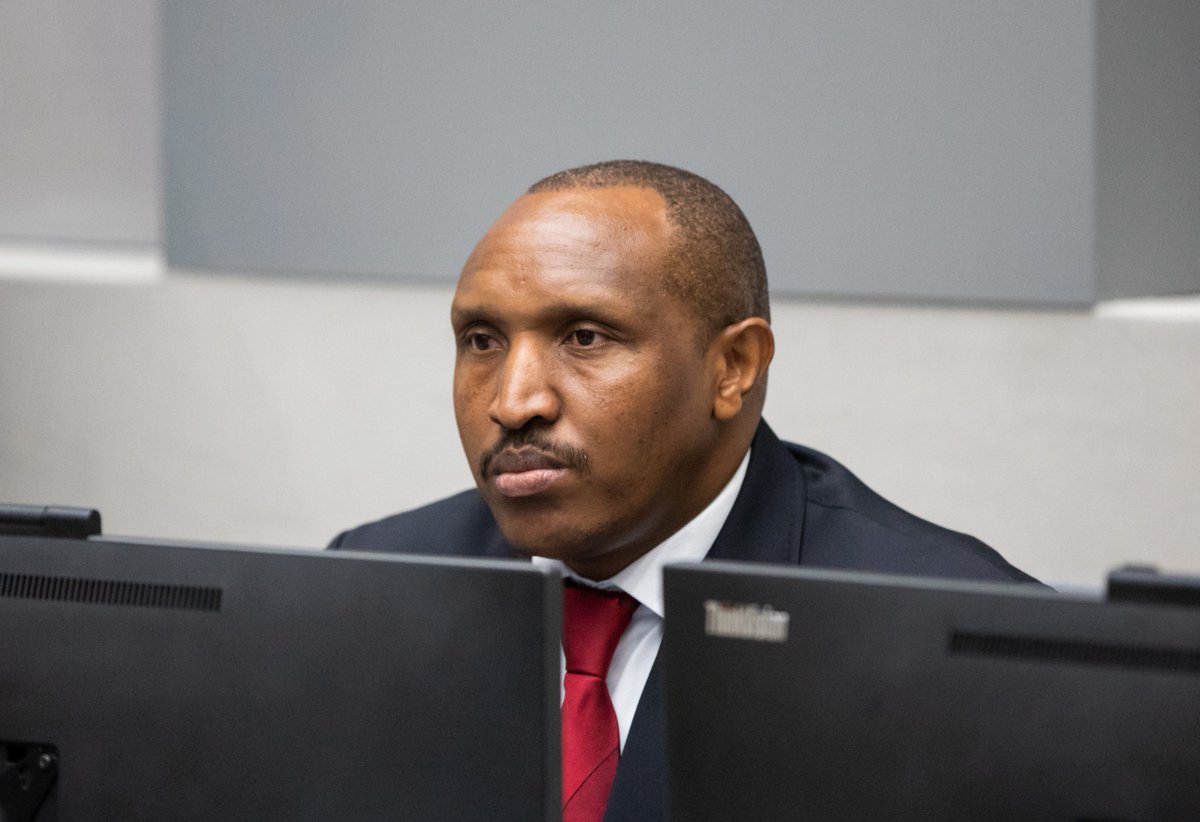 Bosco Ntaganda, a former Congolese rebel leader has been found guilty of war crimes and crimes against humanity, by the International Criminal Court. 45-year old Bosco was a key militia leader who ordered the massacre of civilians in DR Congo’s restive Ituri province in 2002 and 2003,

According to BBC, the court said that Bosco’s atrocities included a mass killing at a village where people – including children and babies – were “disemboweled or had their heads smashed in”. He was also responsible for the rape and sexual slavery of underage girls and for recruiting troops under the age of 15, and personally killed a Roman Catholic priest.

Bosco’s cruelty and violence earned him the nickname “The Terminator,” but his lawyers have argued that Bosco was a victim, having also been recruited as a child soldier.

The case focused on two specific attacks, one in late 2002 and another in early 2003.

In one attack directed by Bosco, judges said soldiers killed at least 49 people in a banana field behind a village using “sticks and batons as well as knives and machetes”.

Bosco is the fourth person to be convicted by the ICC since 2002. He has been convicted on 18 counts, including murder, rape, sexual slavery and using child soldiers and could face a life sentence.

So far, the court decision has been welcomed by many, including Amnesty International who showed their support via Twitter.

?Breaking?ICC finds Ntaganda guilty of war crimes & crimes against humanity in #DRC. We hope that today’s verdict provides some consolation to the thousands affected by his grotesque crimes & paves the way for them to finally obtain a measure of justice & reparations. https://t.co/AotqenQwiU