After MTV Shuga announced it was coming back to Nigeria, we’ve been nothing but excited, eagerly anticipating what the new cast will look like and now our thirst has been quenched.

Tope Oshin is the director behind the highly anticipated fourth season.

The cast of the show have been revealed and there are some old faces as well as new faces – Tobi Bakre, Timini Egbuson, Chinaza Akubueze, Sharon Jatto, Omowunmi Dada, and Adebukola Oladipupo. 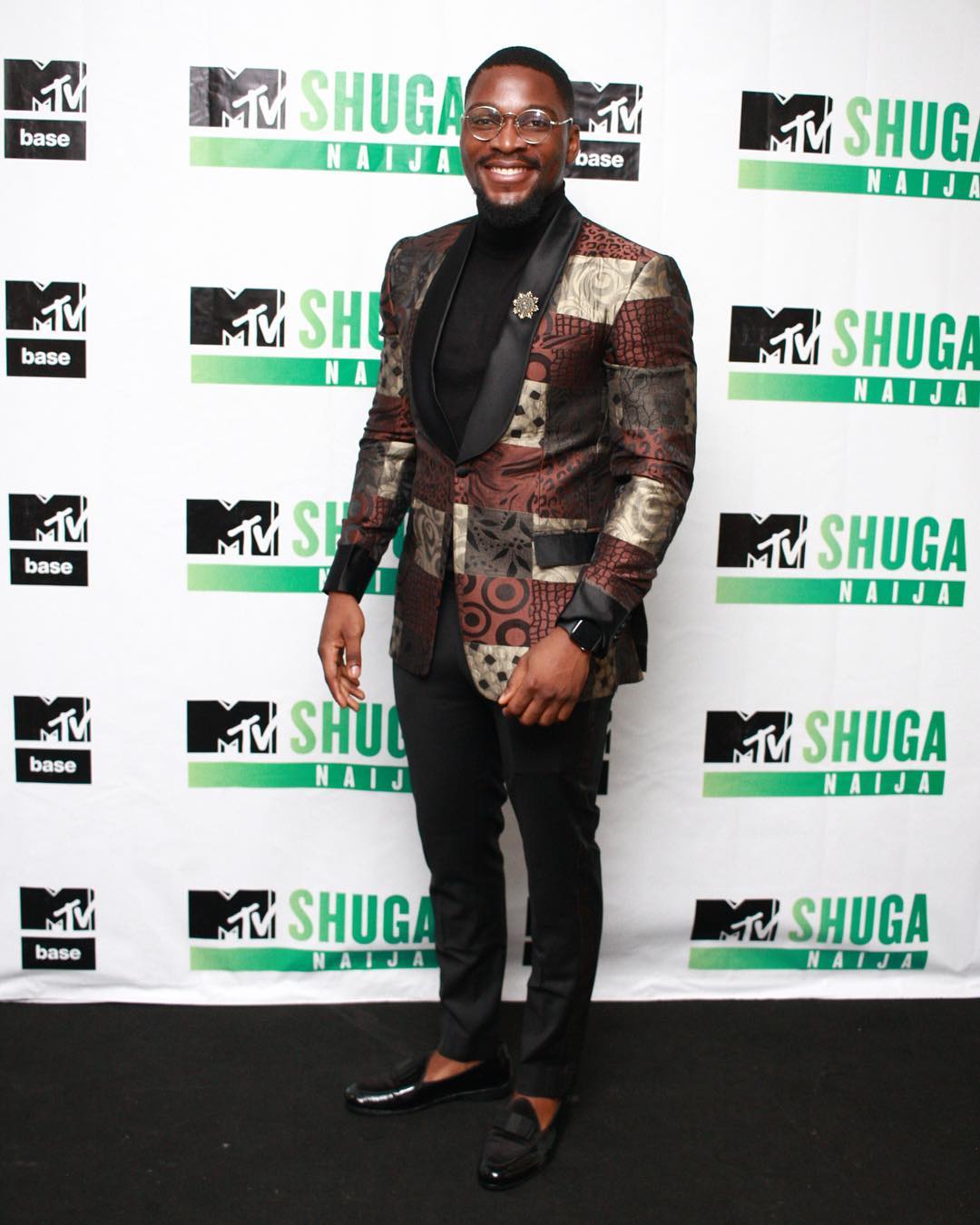 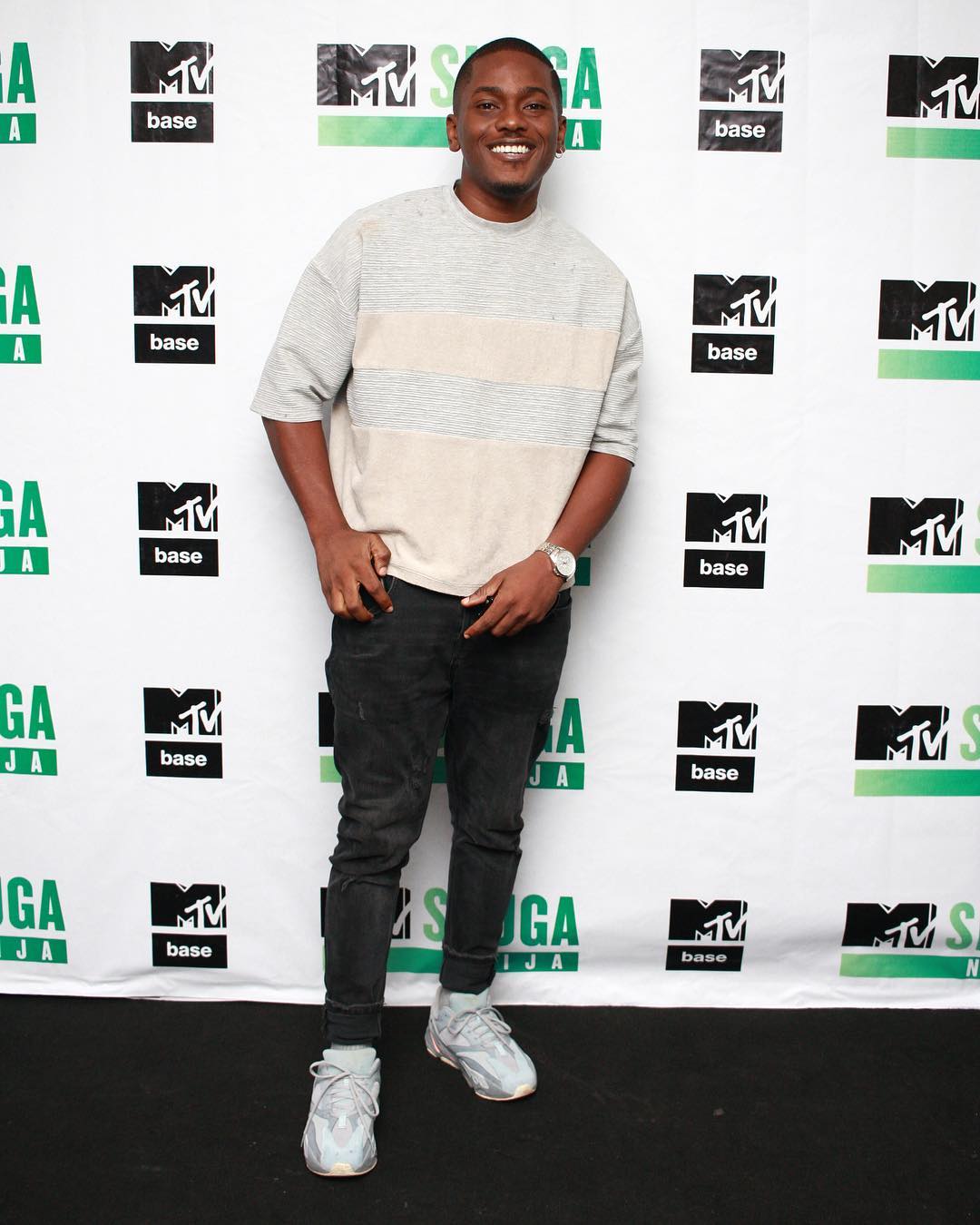 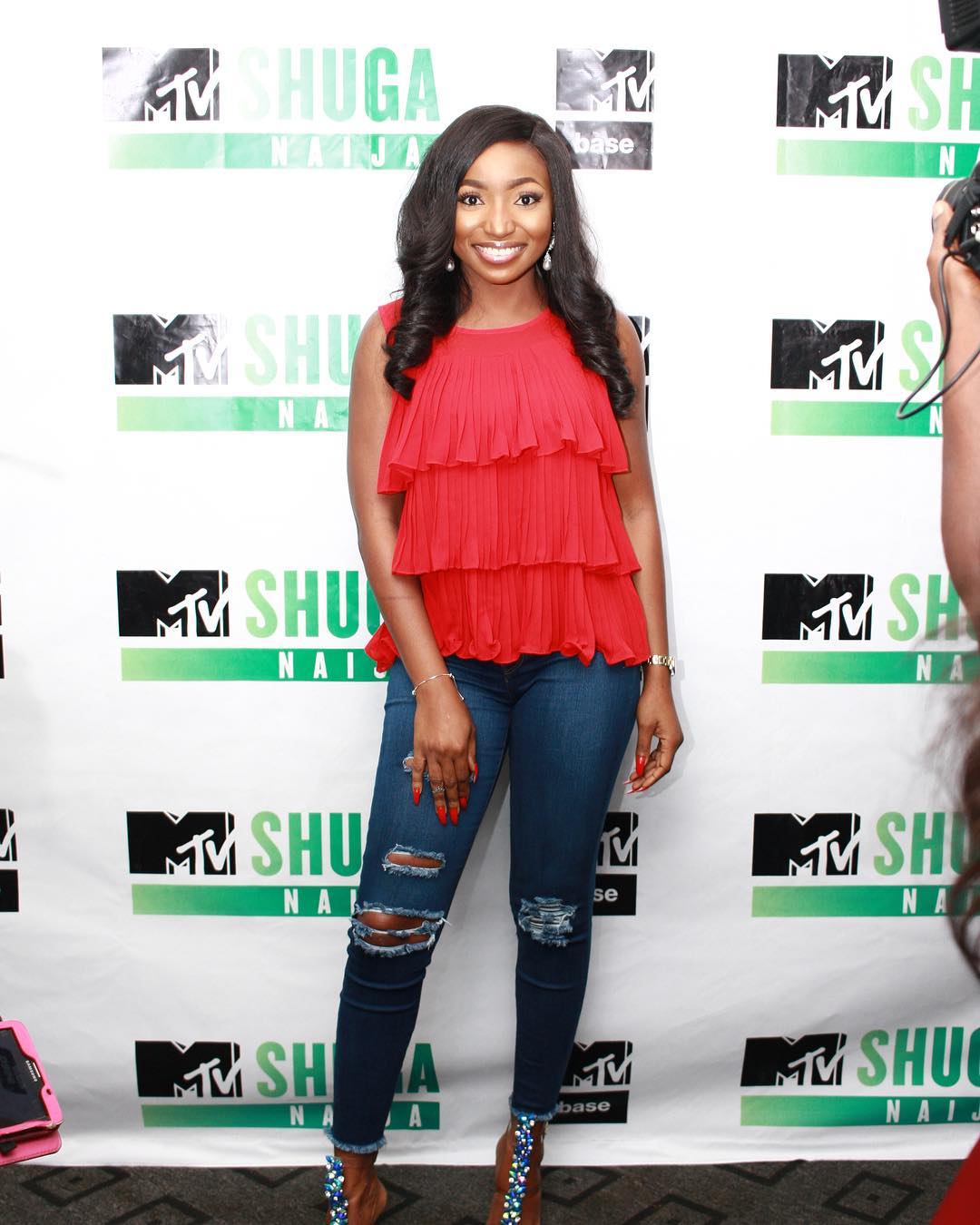 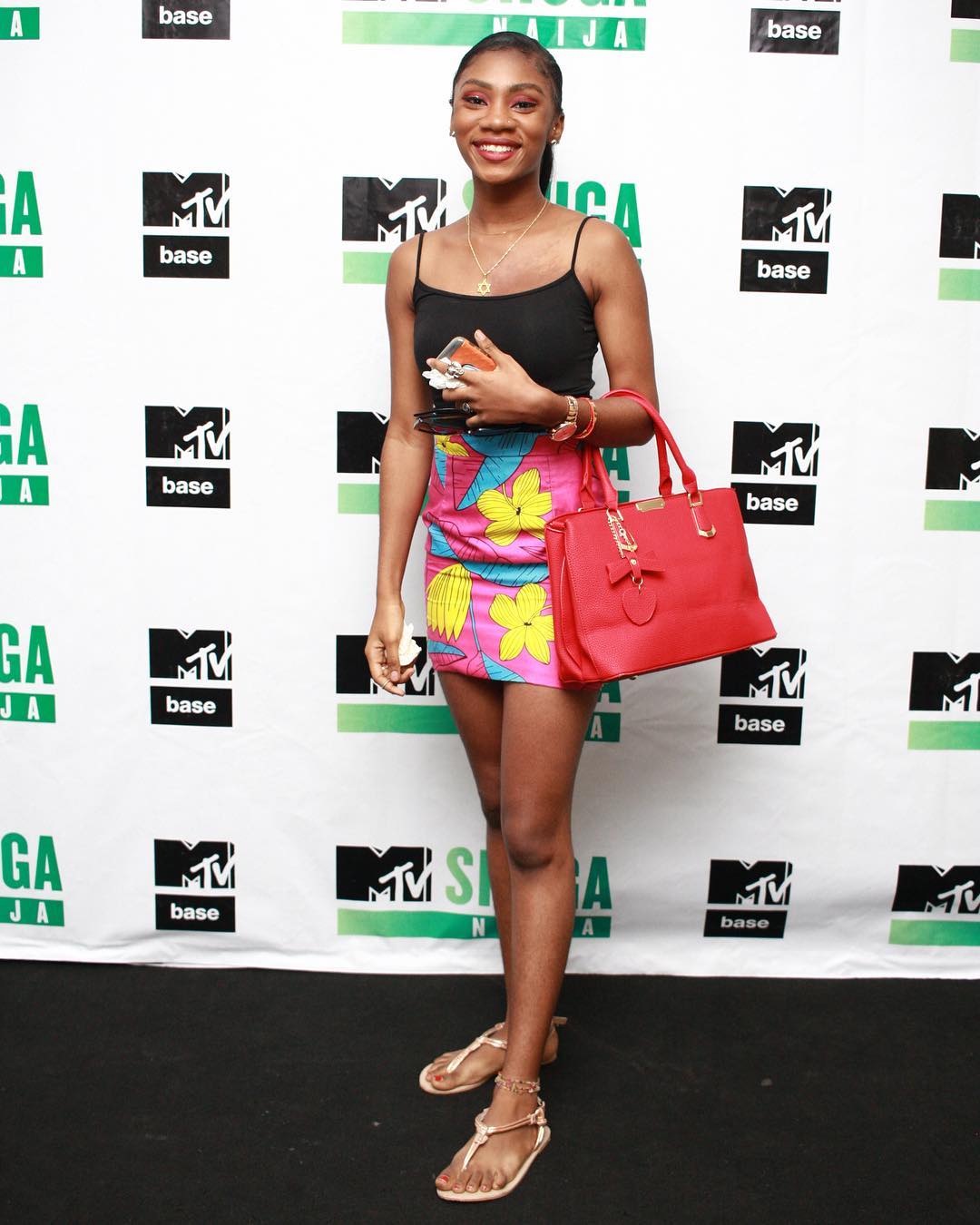 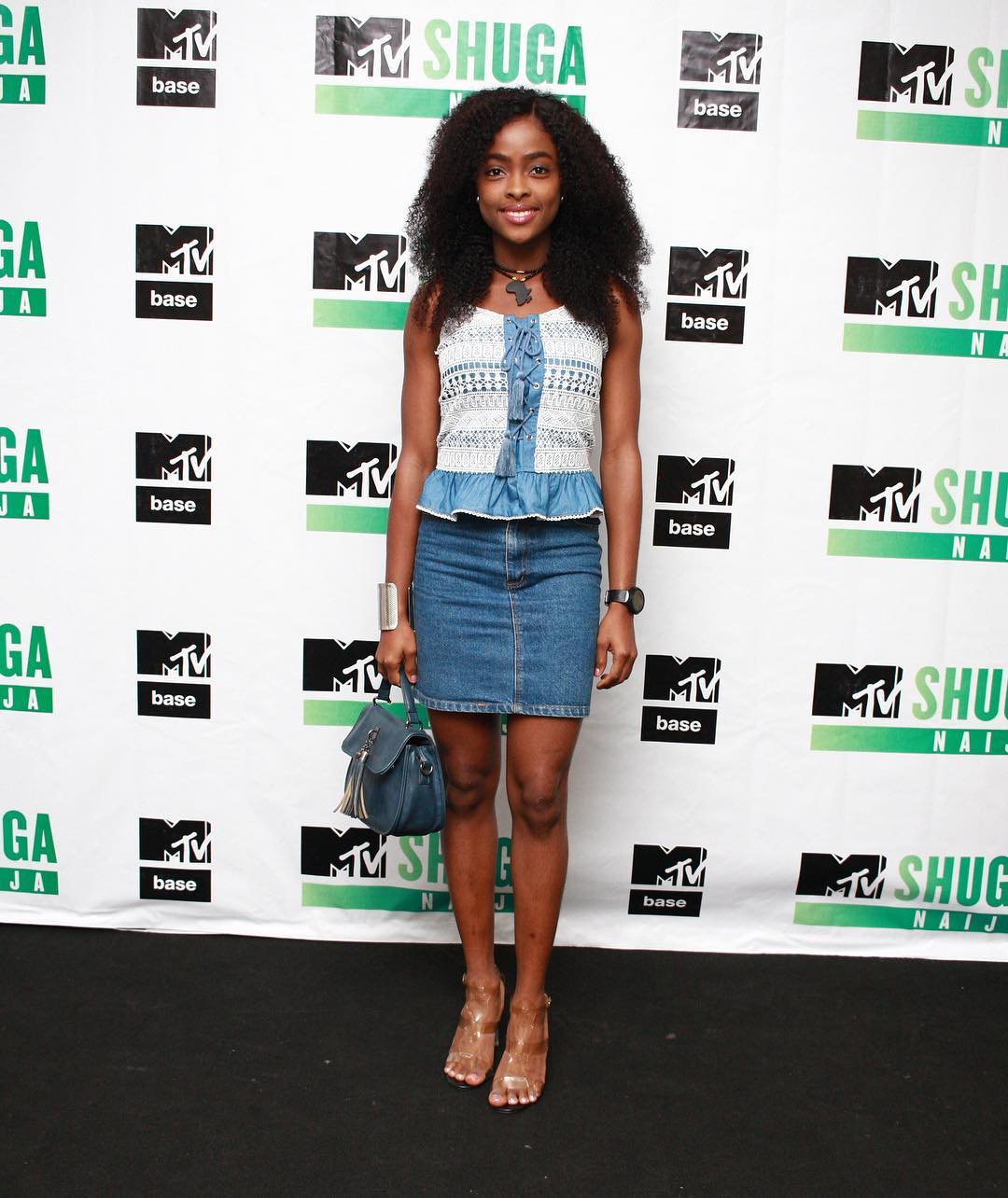 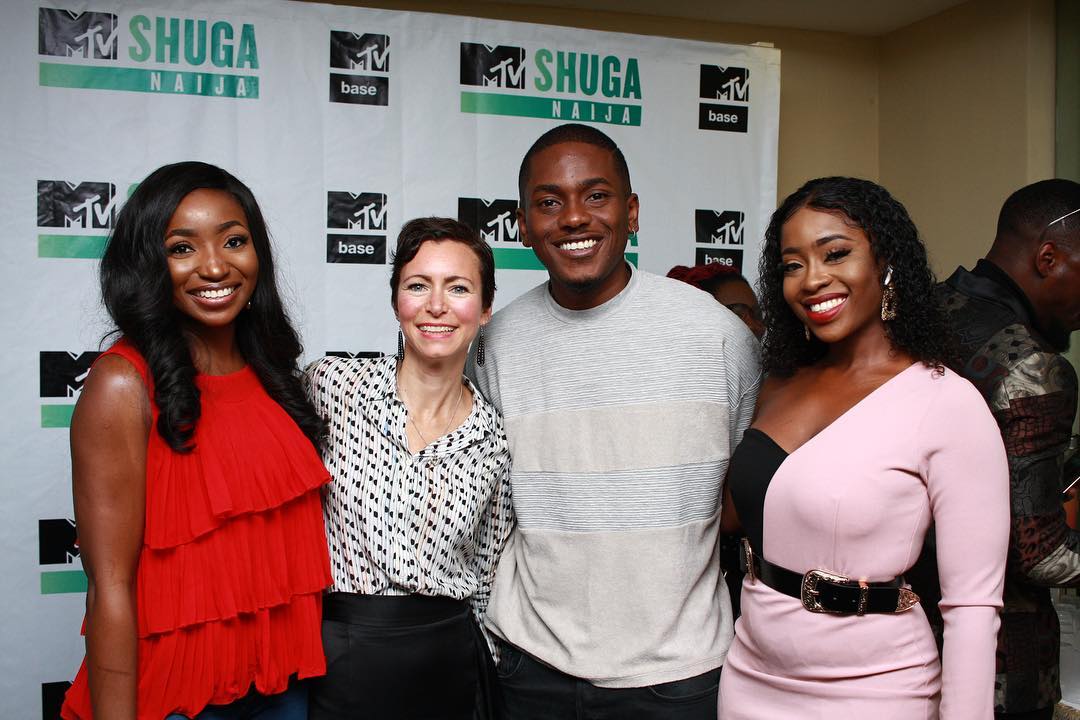 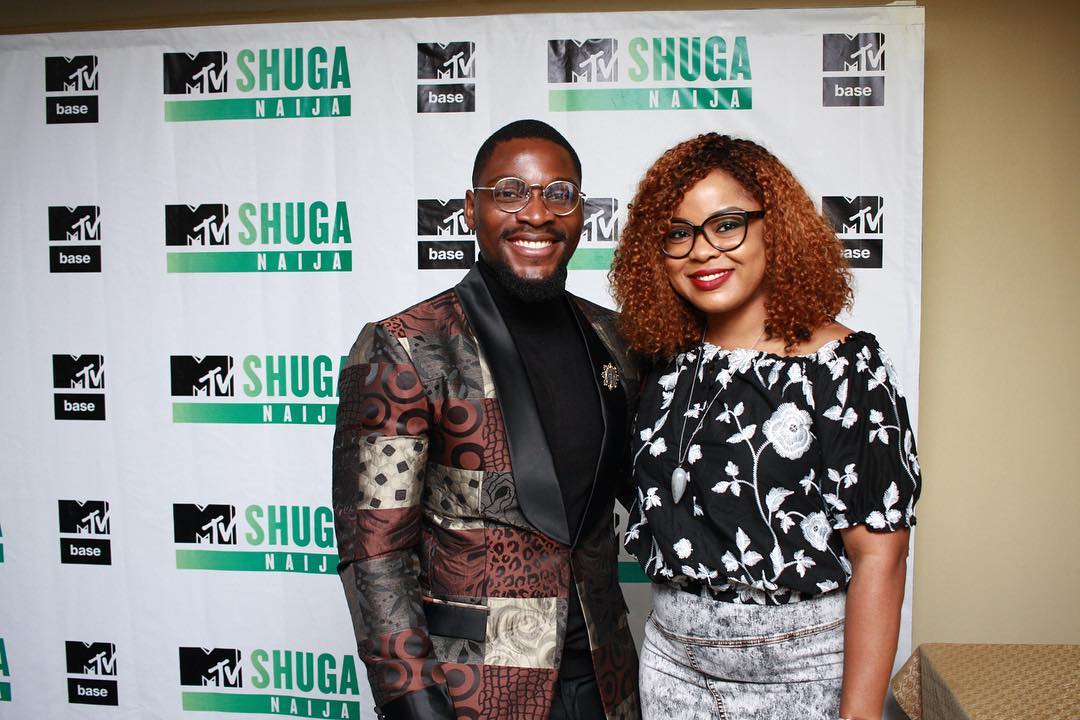 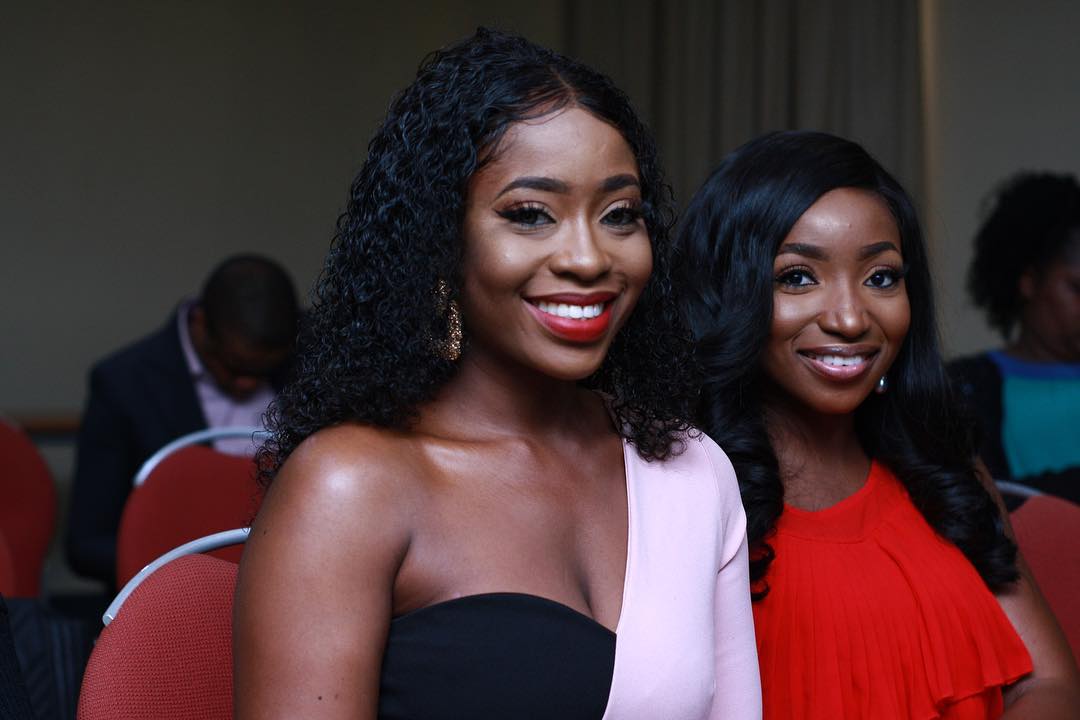 Watch the cast unveiling below.