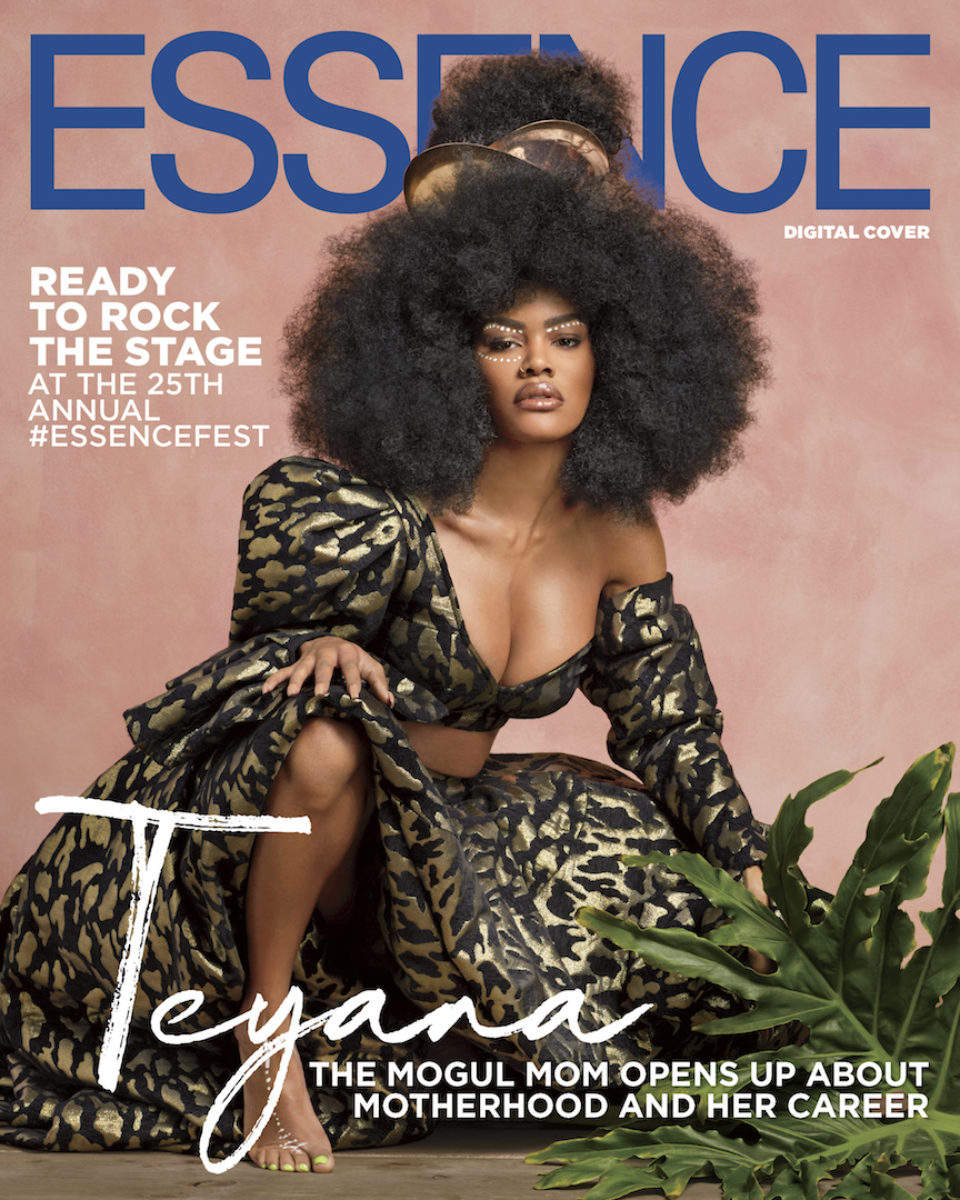 The boss lady Teyana Taylor is serving us major goals in her July-August cover with Essence.

The singer, who almost shut down the internet when she featured in Kanye West‘s Fade video has not just released her much-adored album K.T.S.E after a four-year hiatus, but also launched several ventures, including a nail salon, a fitness program and an all-female production company. 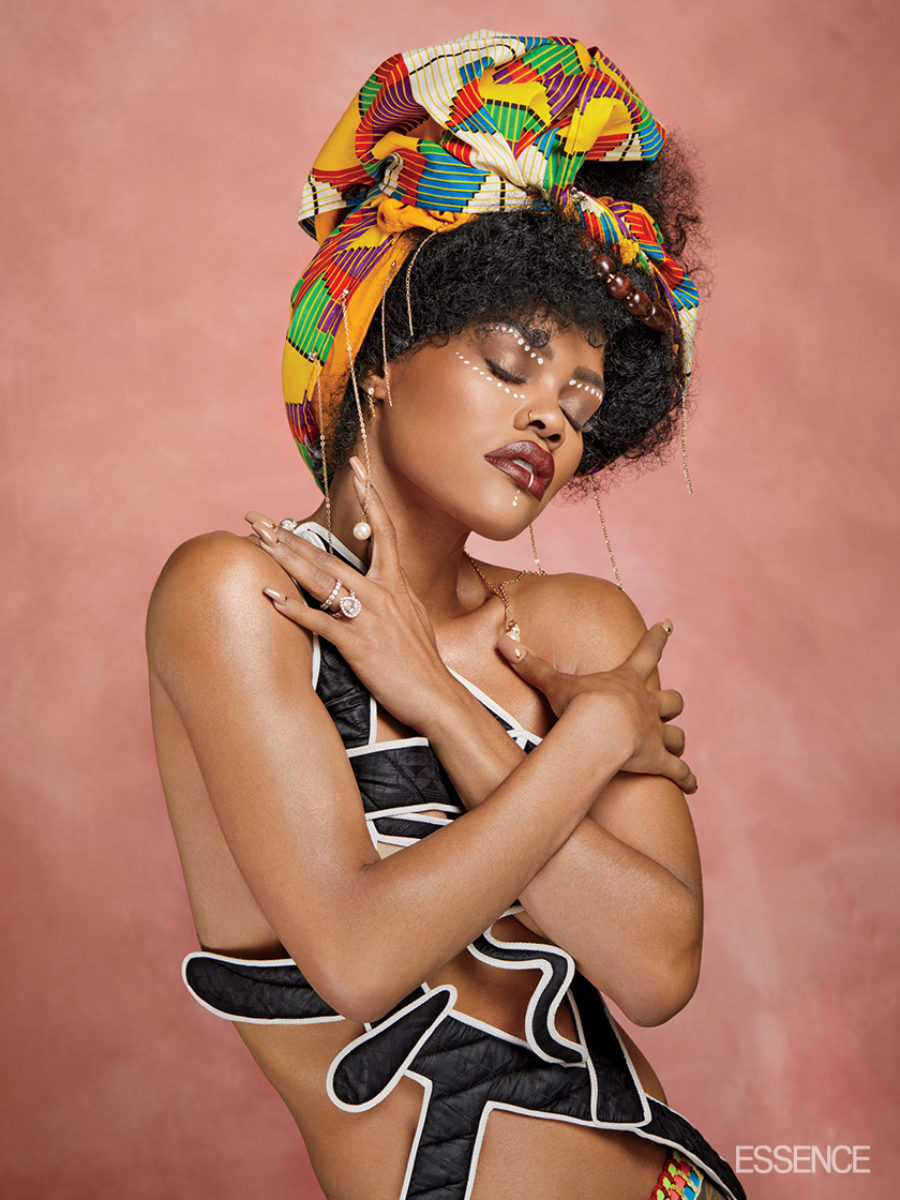 In this cover, Teyana talks about her businesses, what keeps her going and why she wants to be an inspiration to women.

Speaking with Essence, Teyana says “being a mom makes you move differently, think differently and speak differently, once I had Junie, I realized I was living for so much more.” 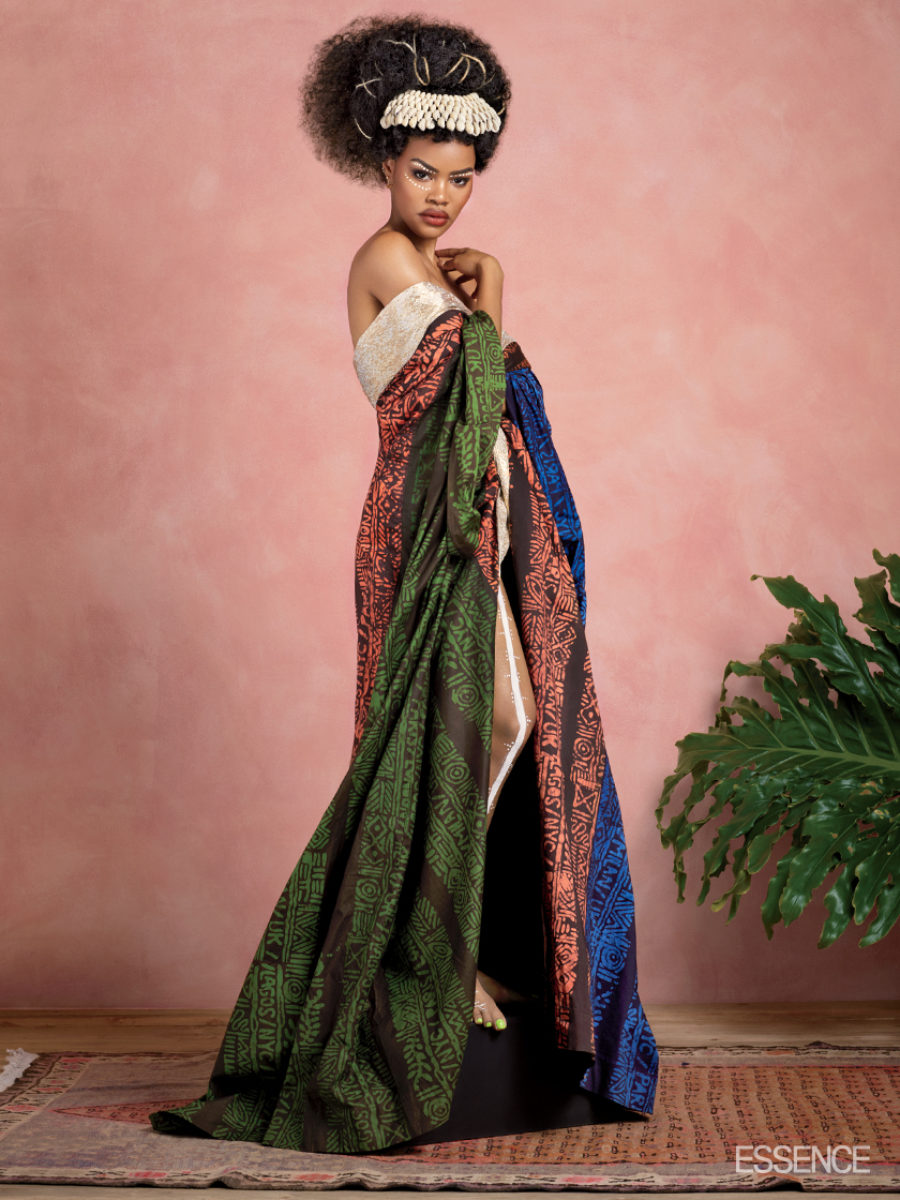 On inspiring other women, she says “I just want them to think of me and say, ‘She moved the world. She shook it up. I want to inspire other women to be great, to never compromise their art and to believe that anything is possible. I know a lot of people say that, but I actually mean it.”

Related Topics:EssenceTeyana Taylor
Up Next

What Rumours? Maria Okan is all about Keeping a Positive Energy for her Baby

Anto is a ‘Baby Girl For Life’ in New Photos ?