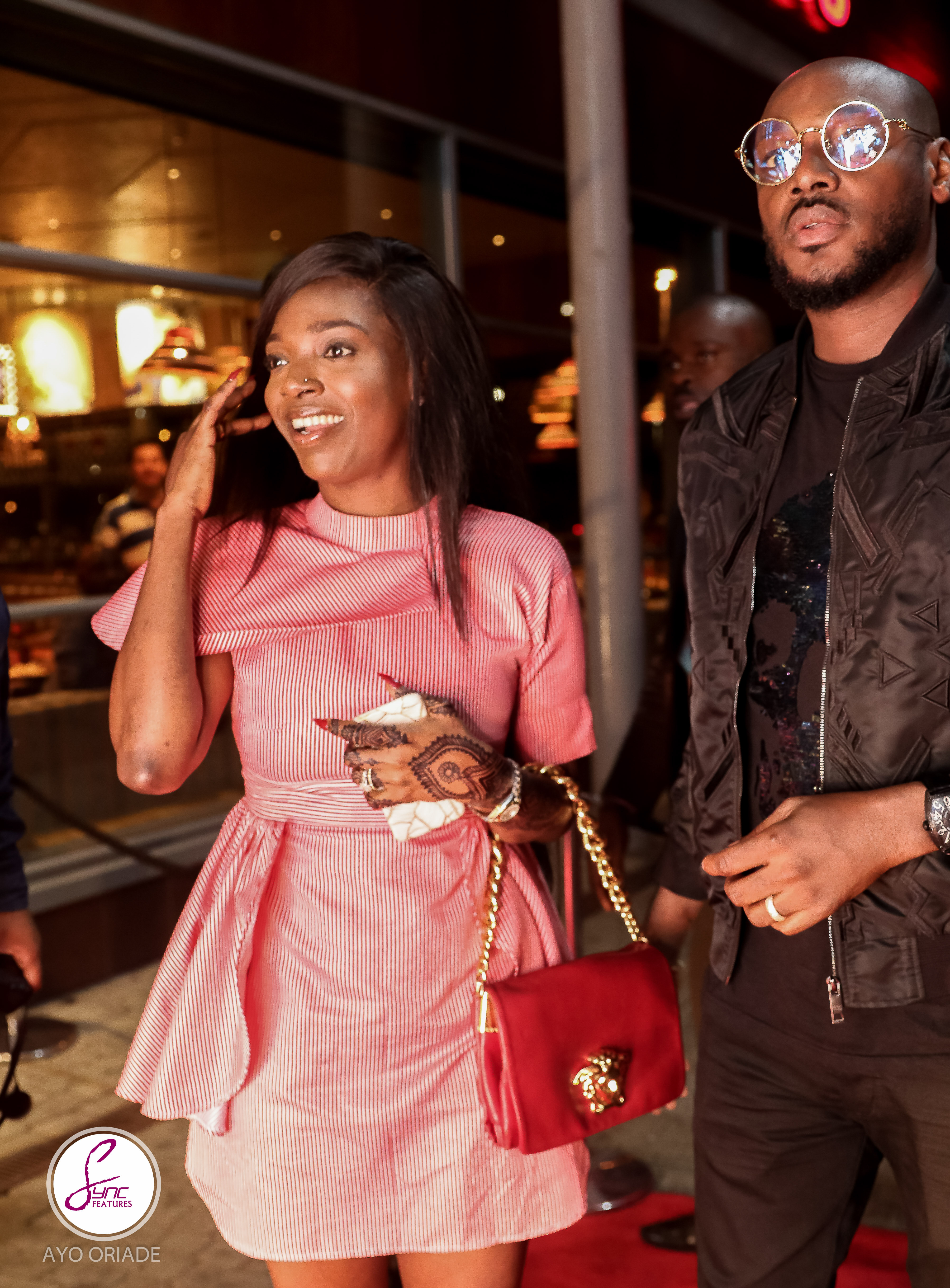 The UK premiere of “Power of 1” movie held last night at the Odeon cinema, Greenwich, London.

2Baba and his lovely wife Annie Idibia, who played leading roles in the movie alongside Ramsey Nouah, graced the red carpet for the movie premiere.

The movie, “Power of 1” based partly on the life of singer 2Baba and produced by Efe Omoregbe, premiered November, 2018 with Nollywood actors like Alexx Ekubo, Jibola Dabo, Jide Kosoko, Gabriel Afolayan and a host of others.

See photos of 2Baba and Annie at the premiere: 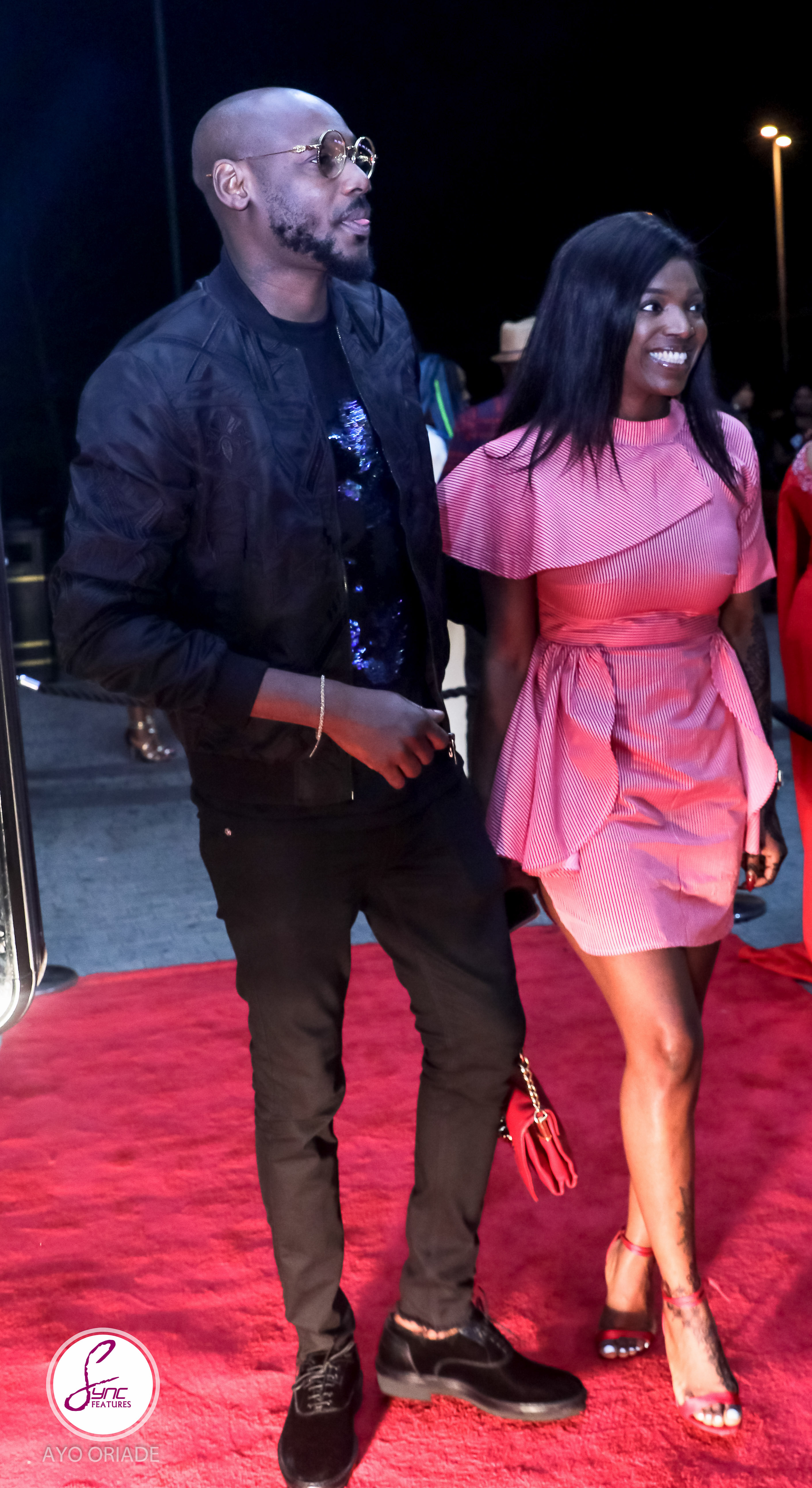 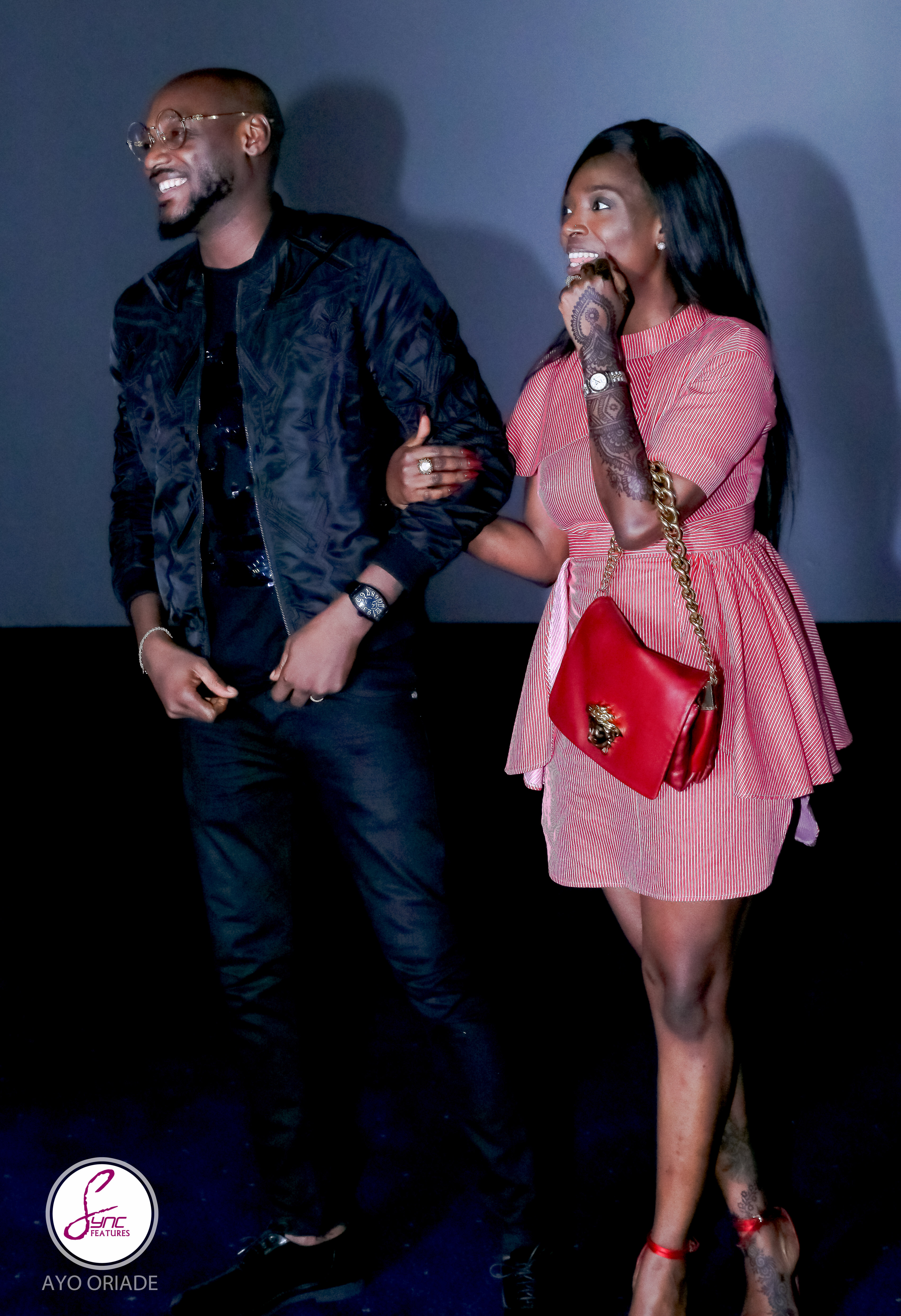 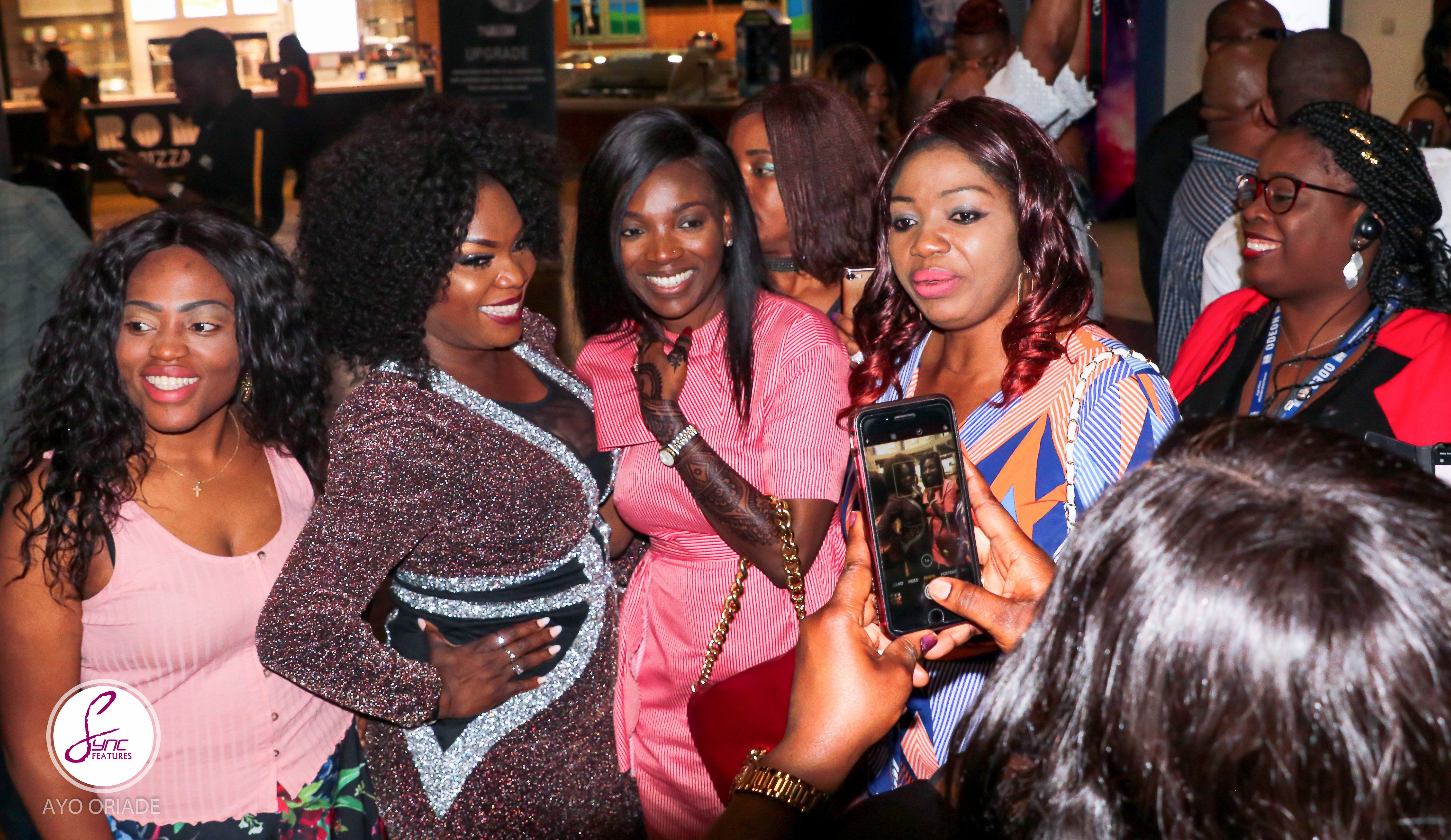 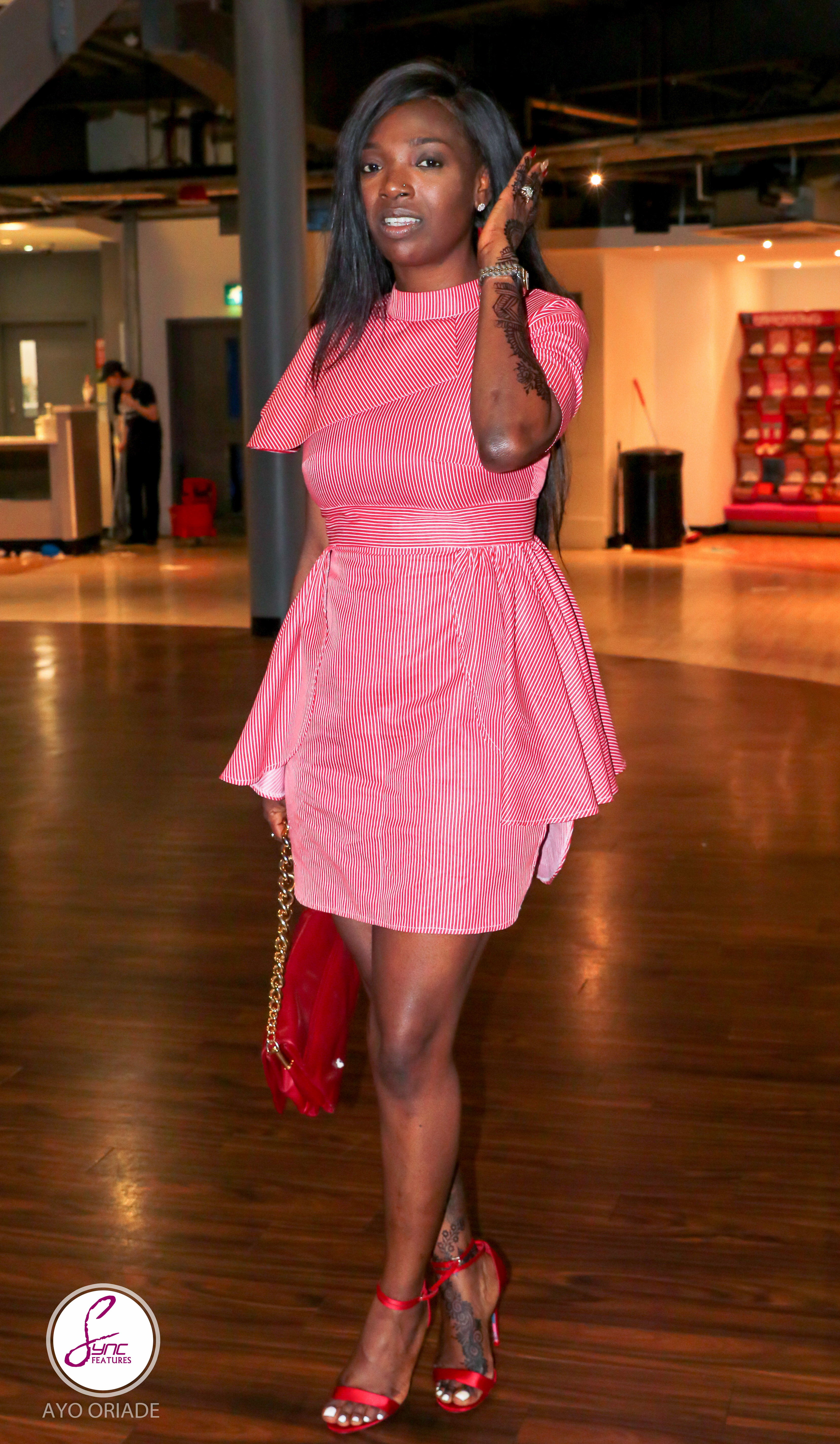 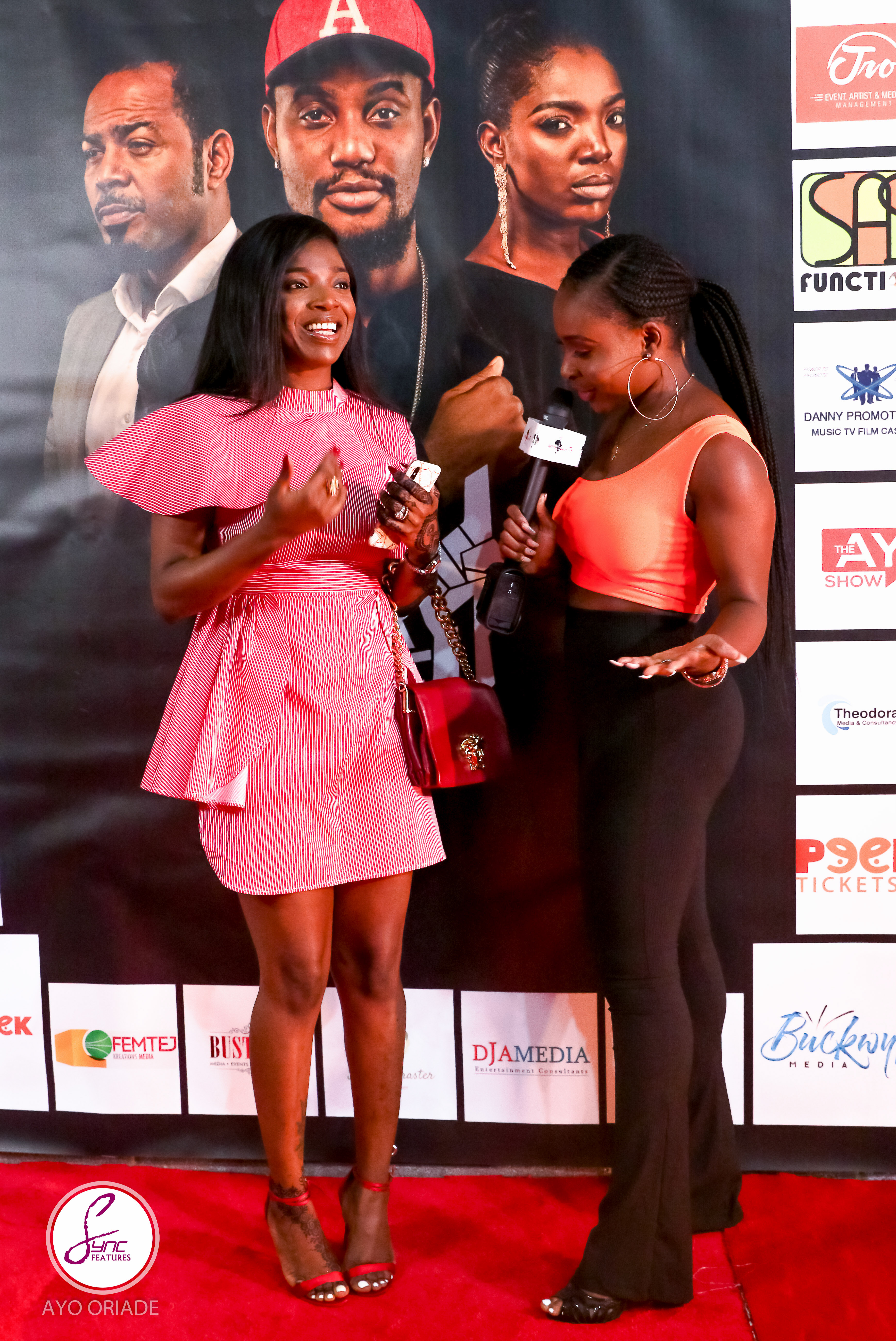