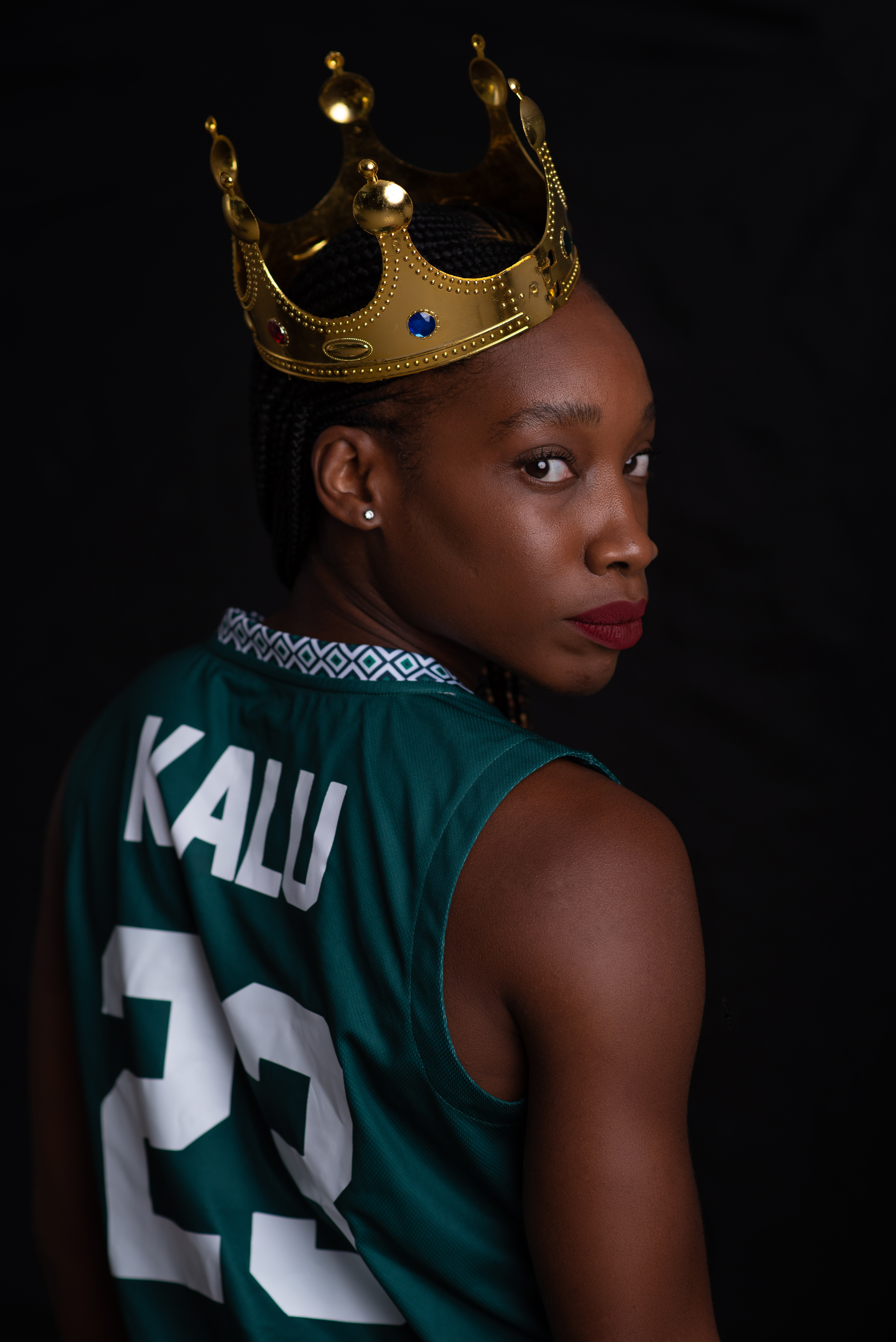 Nigeria’s national women’s team, D’Tigress played a tight game against the host team, Senegal on Sunday, August 19th which saw the amazons storm to victory as they beat their opponents 60-55.

D’Tigress, the champions of Africa, succeeded in defending the title they won two years ago after defeating the same team 65-48 in Bamako, Mali in 2017. Even more impressively, D’Tigress have become the first team to win back-to-back FIBA Women’s AfroBasket titles since Angola followed up their 2011 triumph with another in 2013.

Whilst the whole team played impressively, Ezinne Kalu was named MVP of the game after scoring 19 points. 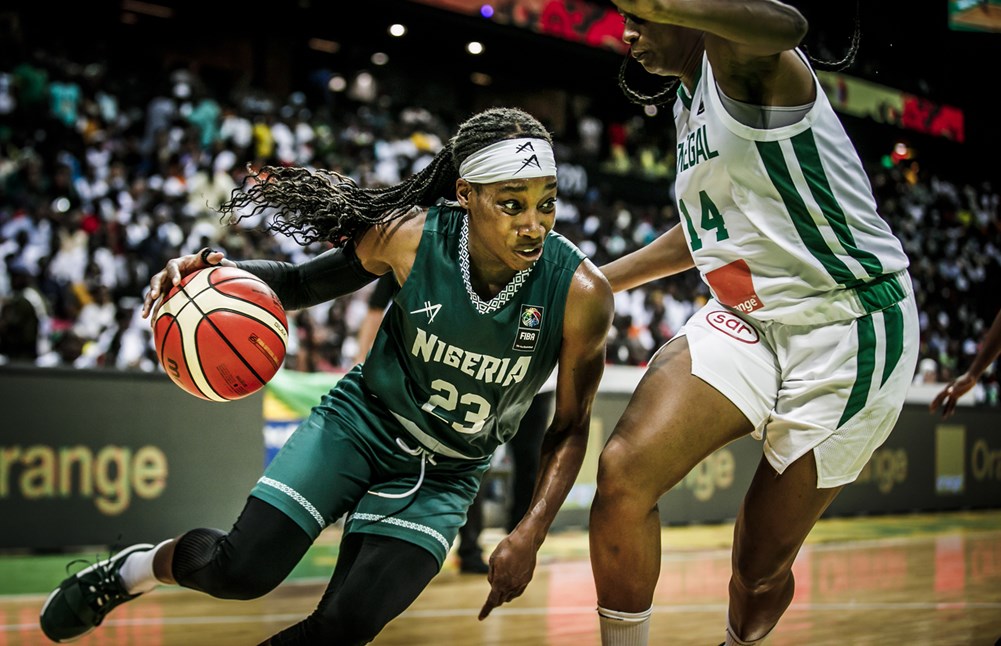 “I have been there every step of the way and watched how hard these women have trained; it is a well-deserved win and testament to the awesome willpower of both the team and the coaches. Basketball, the love of the game, is something that flows through my veins and when AFA Sports chose to sponsor D’Tigress, we were certain that we were backing champions”.

Furthermore, we cannot deny how impressive Ezinne Kalu has played throughout the tournament and particularly in the final which is why we are so proud to announce that she will be the official AFA Sports, brand ambassador. Everything she stands for; determination, sportsmanship, and skill, align with what AFA Sports, as a brand, represents. We look forward to a rewarding relationship.”

Fresh from her victory and still processing their renewed status as the champions of Africa, Ezinne Kalu, D’Tigress point guard added,

“I am still in shock but I do know how hard we all worked to secure this title. Although I’m so grateful to have been awarded team MVP, it was a collective effort and every time I step out on that court with my team members, I am filled with gratitude that I get to do what I love every single day. To become apart of an amazing brand like AFA Sports is such a huge blessing. I’ve always looked up to athletes specifically women who had broken barriers representing brands that promote athletes to look and perform at their best. AFA Sports is a brand that does just that. Consistency and work ethic has always been my core values when it comes to the game of basketball; Especially since the goal is to continue playing at the next level. Being a member of the AFA Sports team would motivate me to do that. I’m extremely excited to be a part of something amazing. I am looking forward to what’s in store.”

Keep an eye out for a celebratory capsule collection and get ready to grab yourself a piece of sports history; thanks to leading premium activewear brand, AFA Sports. 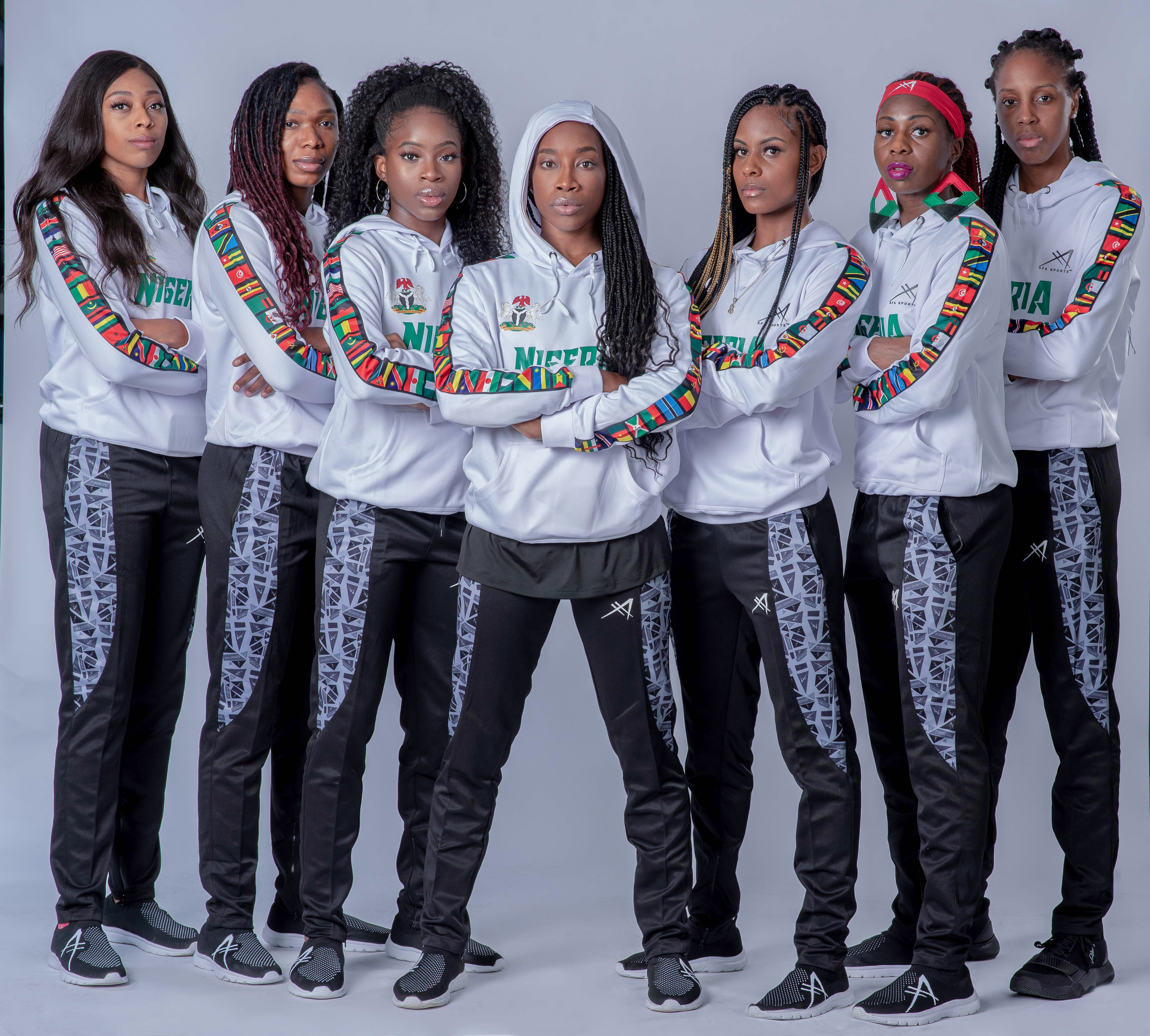 AFA Sports is a Nigerian sport active-wear brand that manufactures footwear, apparels and sports merchandise. AFA was established with modern athletics at its core. AFA Sports designs are tailored uniquely for performance and comfort under the African climate.

This would be AFA Sports’ third-year of proudly sponsoring D’Tigress National team. The team’s passionate and resilient spirit resonates strongly with the AFA Sports brand.

D’Tigresses made history at the FIBA Women’s World Cup in Spain, as they became the first African team to reach the Semi-Finals of the World Cup after defeating Turkey and they continue to make history by bagging their fourth title.

Get a piece of the winning team by picking up team jerseys which can be purchased at the AFA Sports Store located at No 8A Ologun Agbaje, Adeola Odeku Victoria Island, Lagos or online.