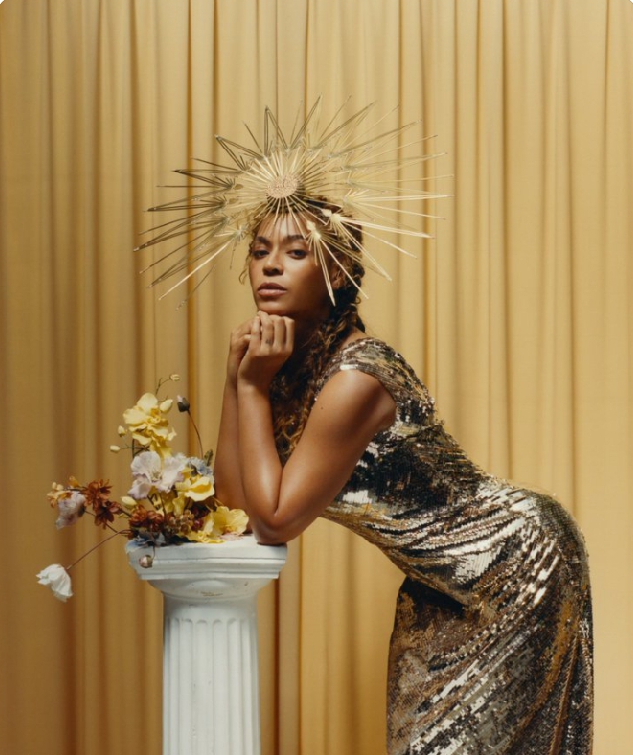 Photographer and filmmaker, Tyler Mitchell is filled with excitement as this portrait of Beyoncé shot by him will be going on display at the Smithsonian National Portrait Gallery.

The image is one of several photos created by Mitchell with Beyoncé for Vogue‘s September issue last year, when he became the first African-American to shoot a cover for the magazine.

A year ago today we broke the flood gates open Now I’m glad to share this picture is being acquired into the Smithsonian National Portrait Gallery’s permanent collection.