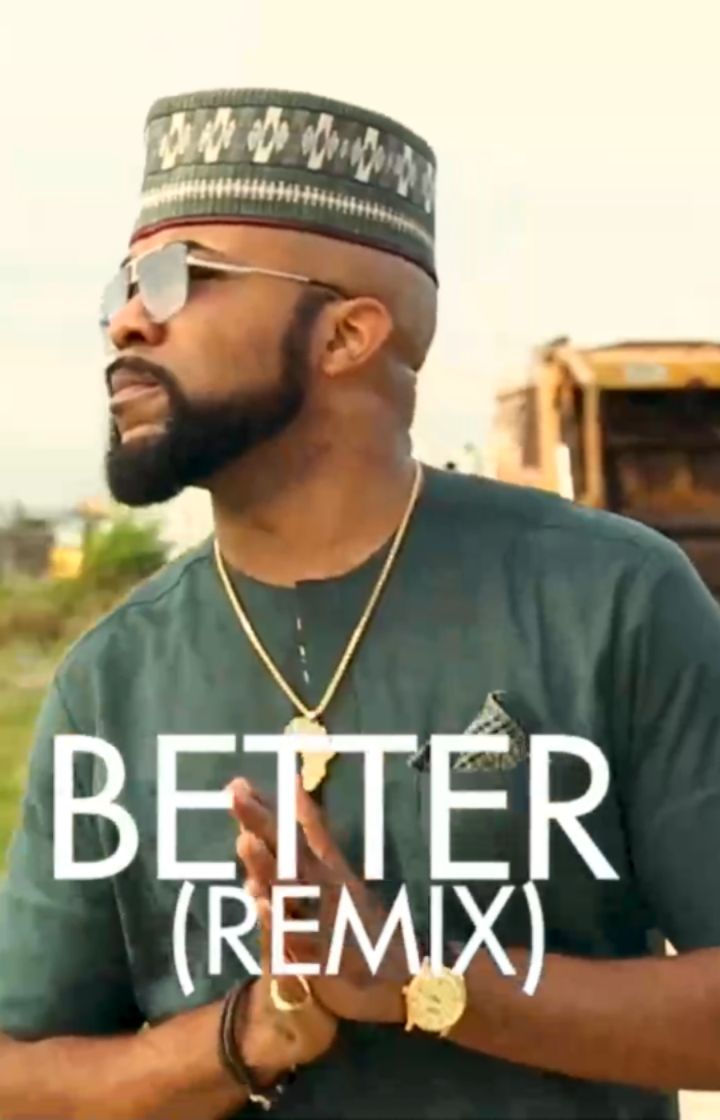 Banky W has joined the #BetterChallenge started by singer Tekno. The singer released his own version of the “Better” single, using the song to address the shortcomings in Nigeria’s politics.

Banky W, in the song, urged Nigerians to always take a stand whenever there is injustice by the government, by coming out to vote for a good candidate during elections.

Also included in the video is a clip of Senator Elisha Abbo, who was caught on camera assaulting a lady in a store. He wrote;

“They arrest the Protestor, and protect dishonourable Senators” – time to dust off the Mic. Here’s my #BetterChallenge

“They arrest the Protestor, and protect dishonourable Senators” – time to dust off the Mic. Here’s my #BetterChallenge – pls watch and share if you feel compelled ??❤?????? #BetterRemix #StrongerTogether #WhichWayNigeria #Impactisthegoal Thanks @teknoofficial. Shot by: @theoladayo

New Music + Video: Save Fame — Say No To Xenophobia