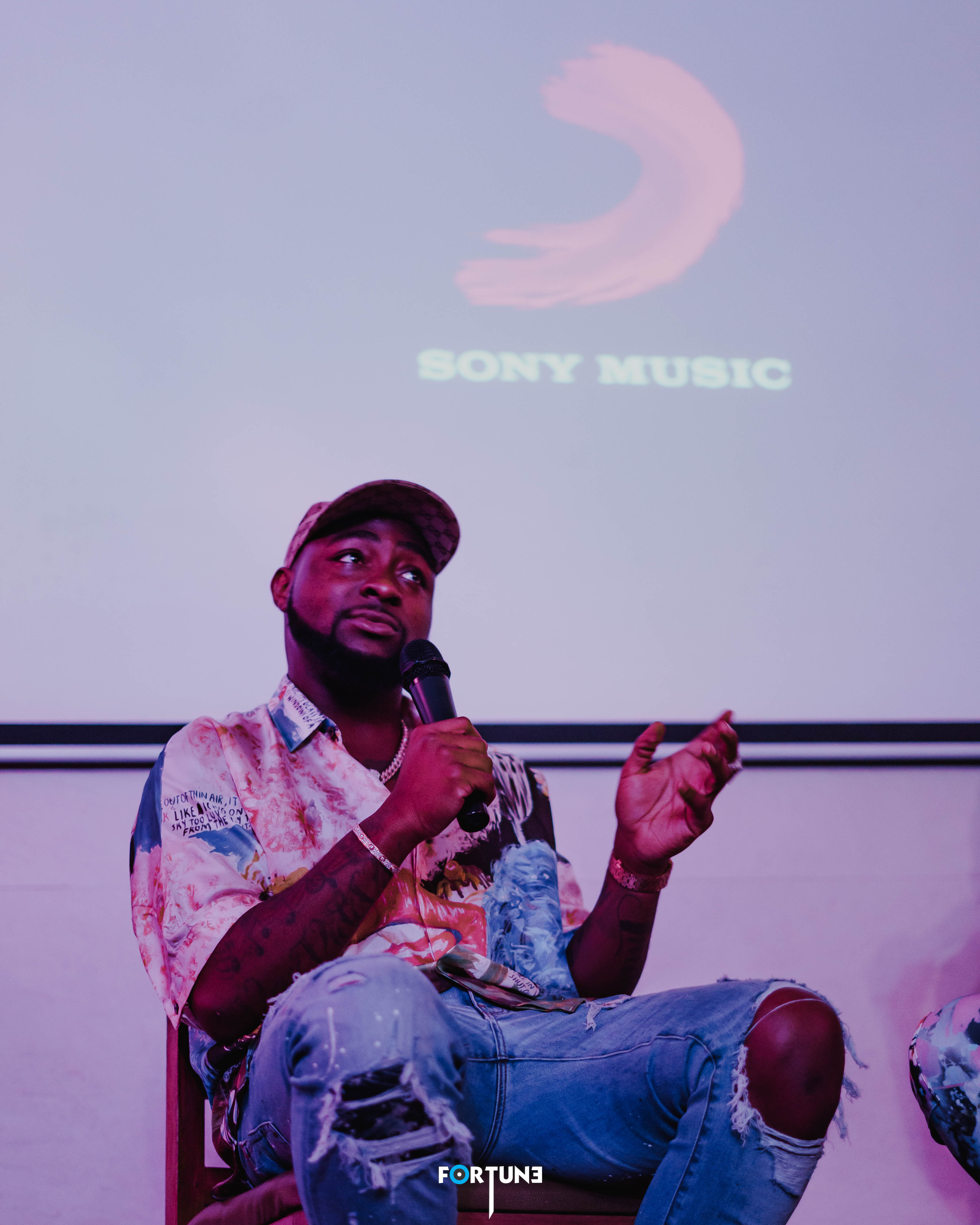 The event was anchored by MTV Base TV Host, Ehiz. Davido’s day one supporters and Nigerian music heavyweights were in attendance: DJ Jimmy Jatt, Olisa Adibua, Moet Abebe amongst others.

Davido took guests down memory lane from how his career started to the little phase where he felt boxed as a singer and how he eventually conquered that phase by reuniting with his old time associates: Asa Asika and Shizzi.

Announcing the title of the album, the singer said all songs on it were produced by Nigerian producers except for one. The new body of work is set for release in October.

The album titled: “A Good Time” will comprise of 10-13 tracks. Guests were treated to exclusive listening of three songs off the album and Meek Mill‘s verse on “Blow My Mind”.

I believe greatly in time and seasons, and it no surprise this album is arriving at this crucial point in African music history. For me, despite all the negative news been churn out by the Media about Africa, African music remains that positive force that can’t be ignored.

This album is coming at a time when Africans now see their fellow African brother as threats. A time when Nigerians are been labeled fraudsters. So, here’s what happens Davido comes in with this great body of work to change the narrative and tell the world that my fellow African brothers are not violent beings. Rather they are a peaceful continent with rich cultures, traditions and people who just want to have a good time.” 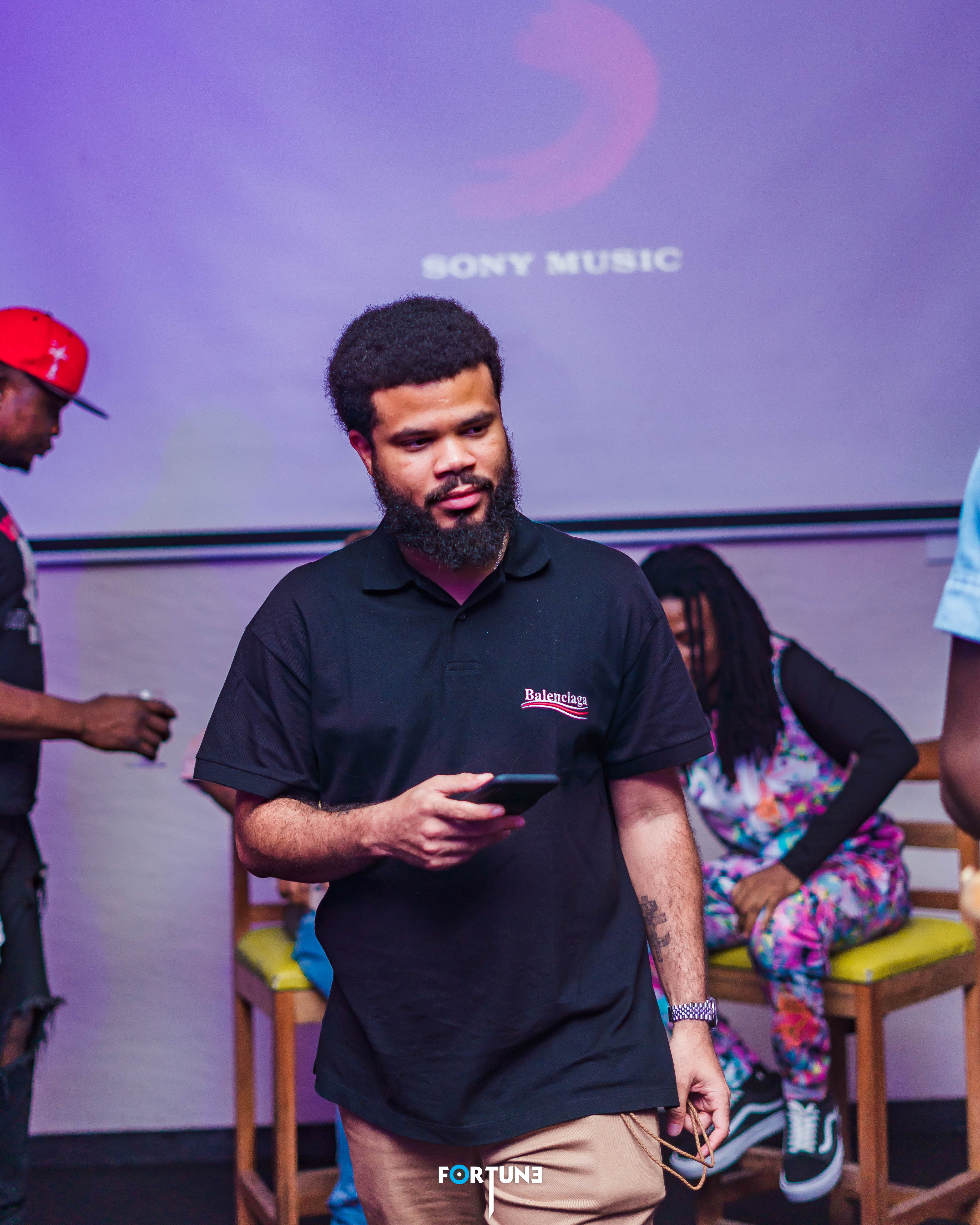 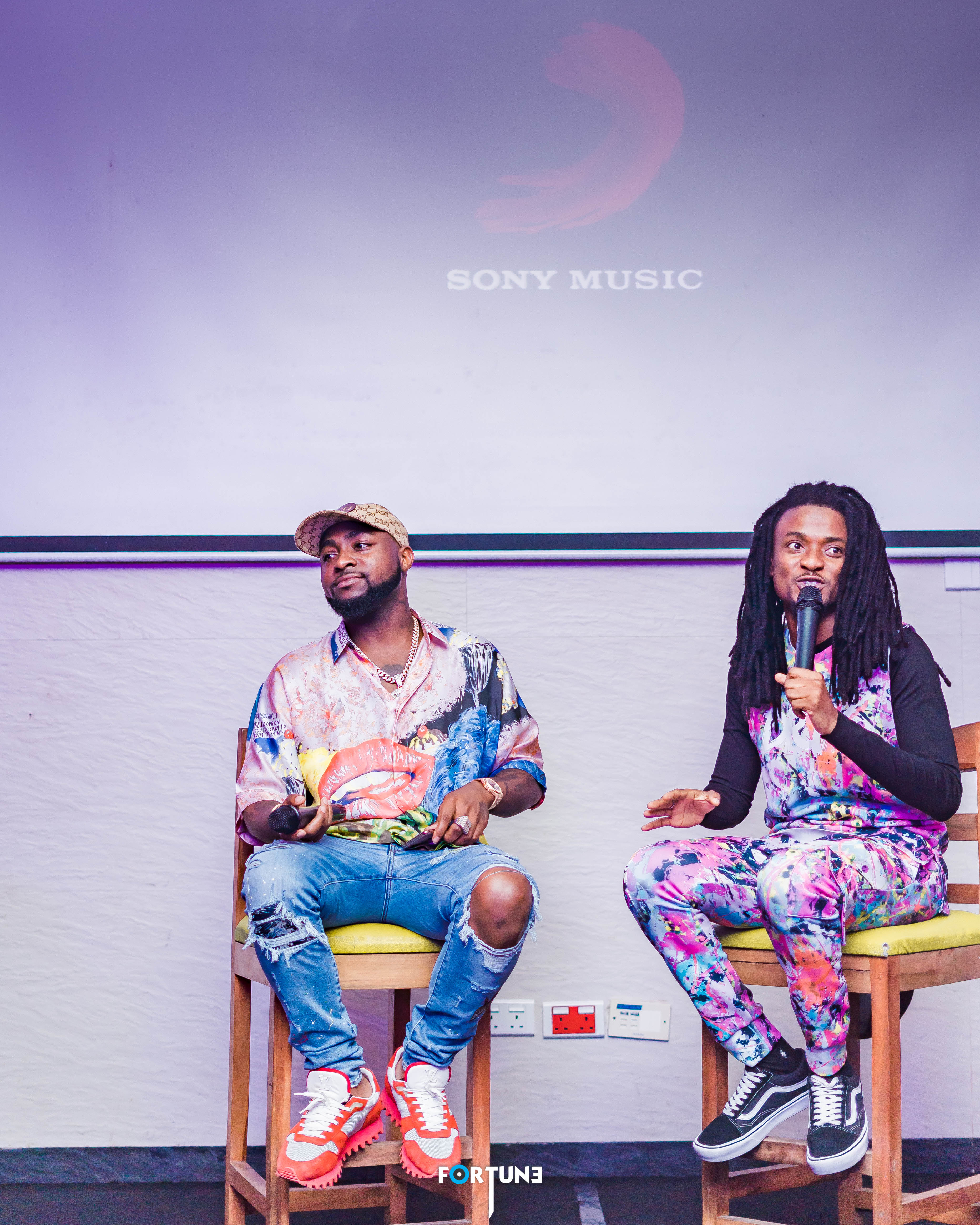 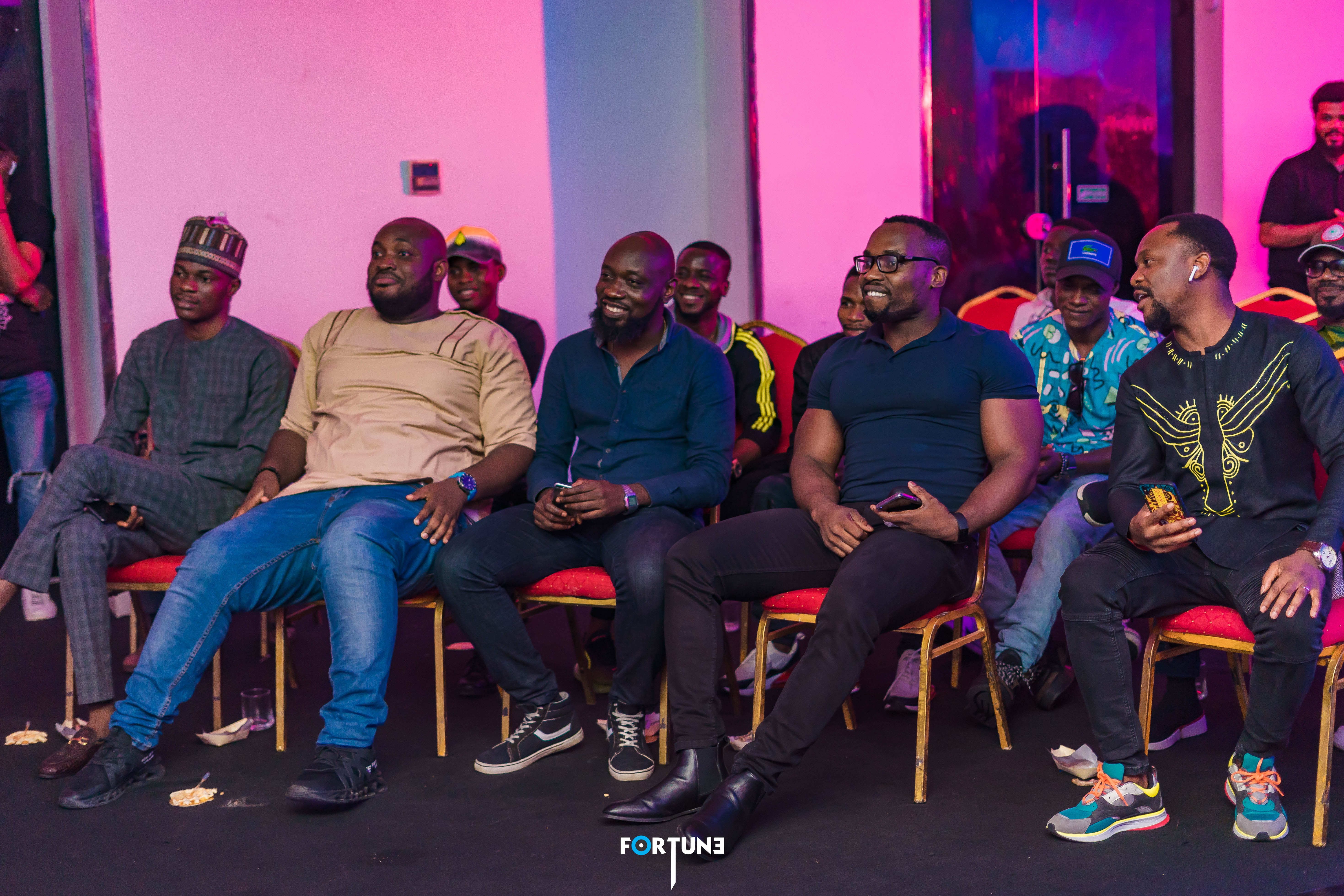 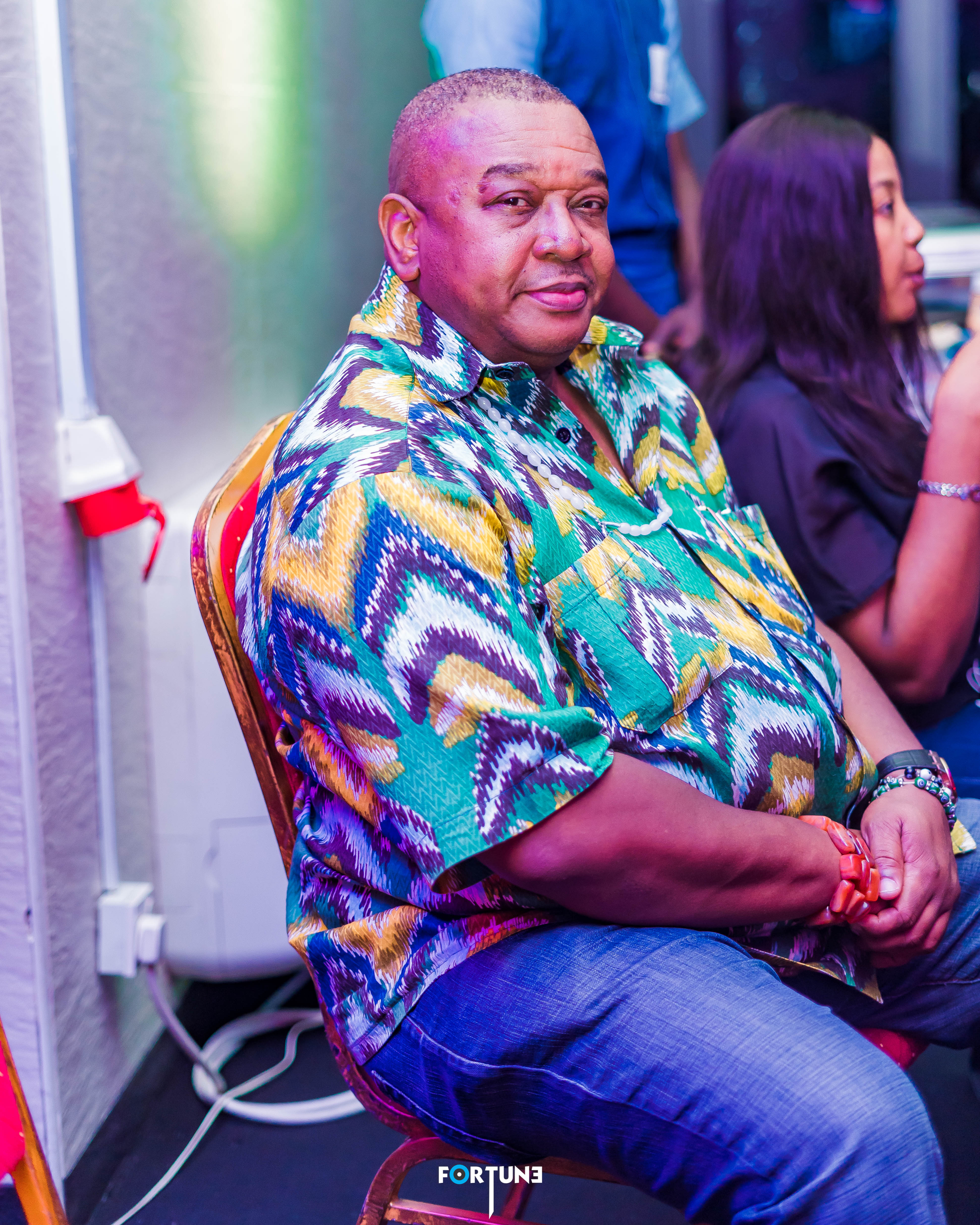