AY, Ireti Doyle & Wale Ojo at the premiere of Kasanova at Film House

The Kasanova is on the loose! And no one can stop him. Wednesday, the 11th of August saw the premier of the fresh rom-com Kasanova, at the Filmhouse Cinema, Surulere. 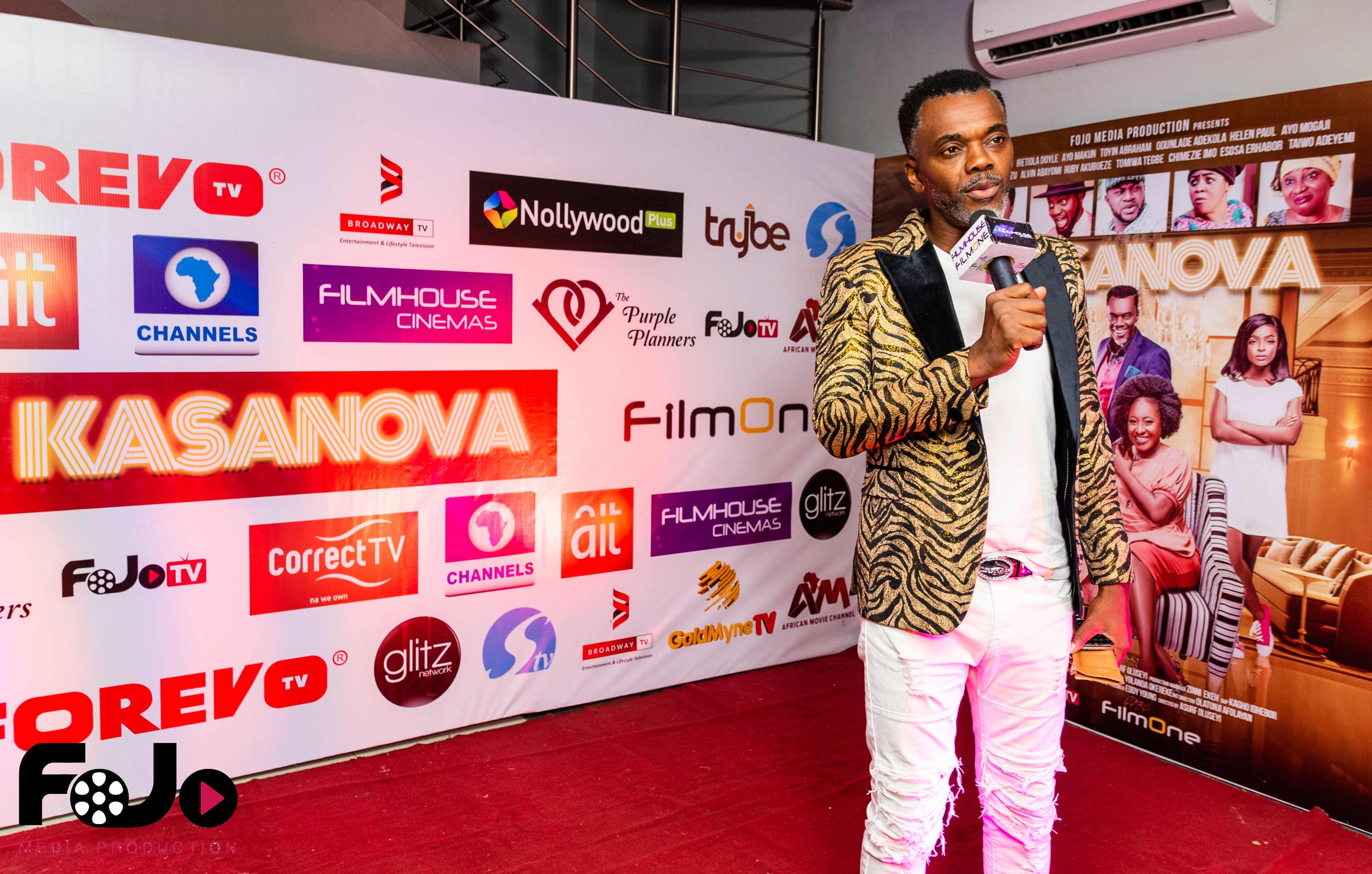 The star-studded event with appearances from AY, Ireti Doyle, Wale Ojo, Ifan Micheals, Pepo, Ezeani. It began with the guests all glammed up for the red carpet, followed by various interviews to give insights on the movie, their expectations on the film and on what the night held. Executievely Produced by Faith Ojo the movie was packed with some of our favourite acts like Toyin Abrahams, Ayo Mkaun, Odunlade Adekola, Ruby Akubueze, Abayom Alvi, Ayo Mogaji.

The producer Eddy Young expressed his excitement thus “Well I was a little nervous at the start but at the end it was an amazing experience, Screening the film with over 135 guest for the first time and the reviews has given us confidence in showing it to the world.” 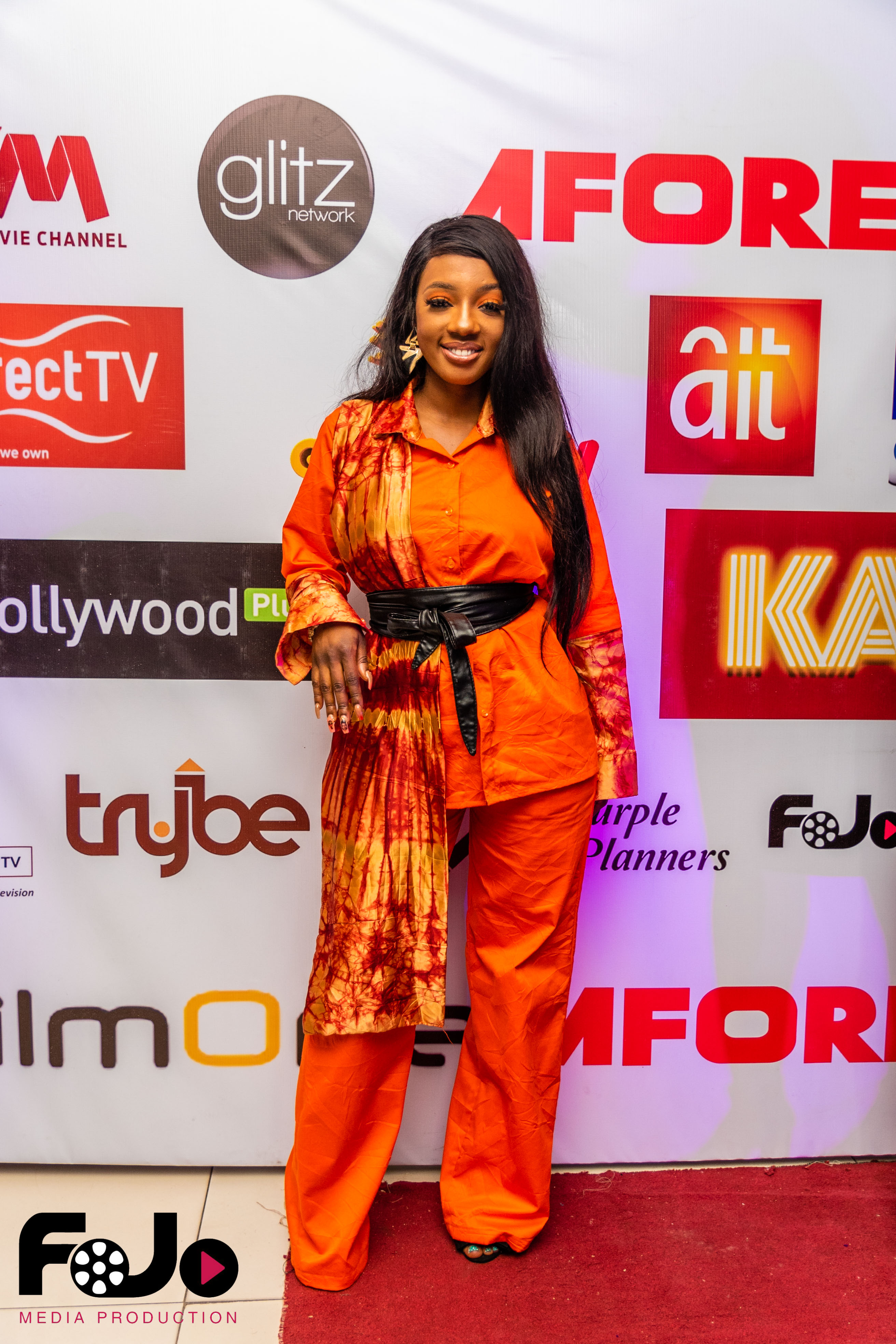 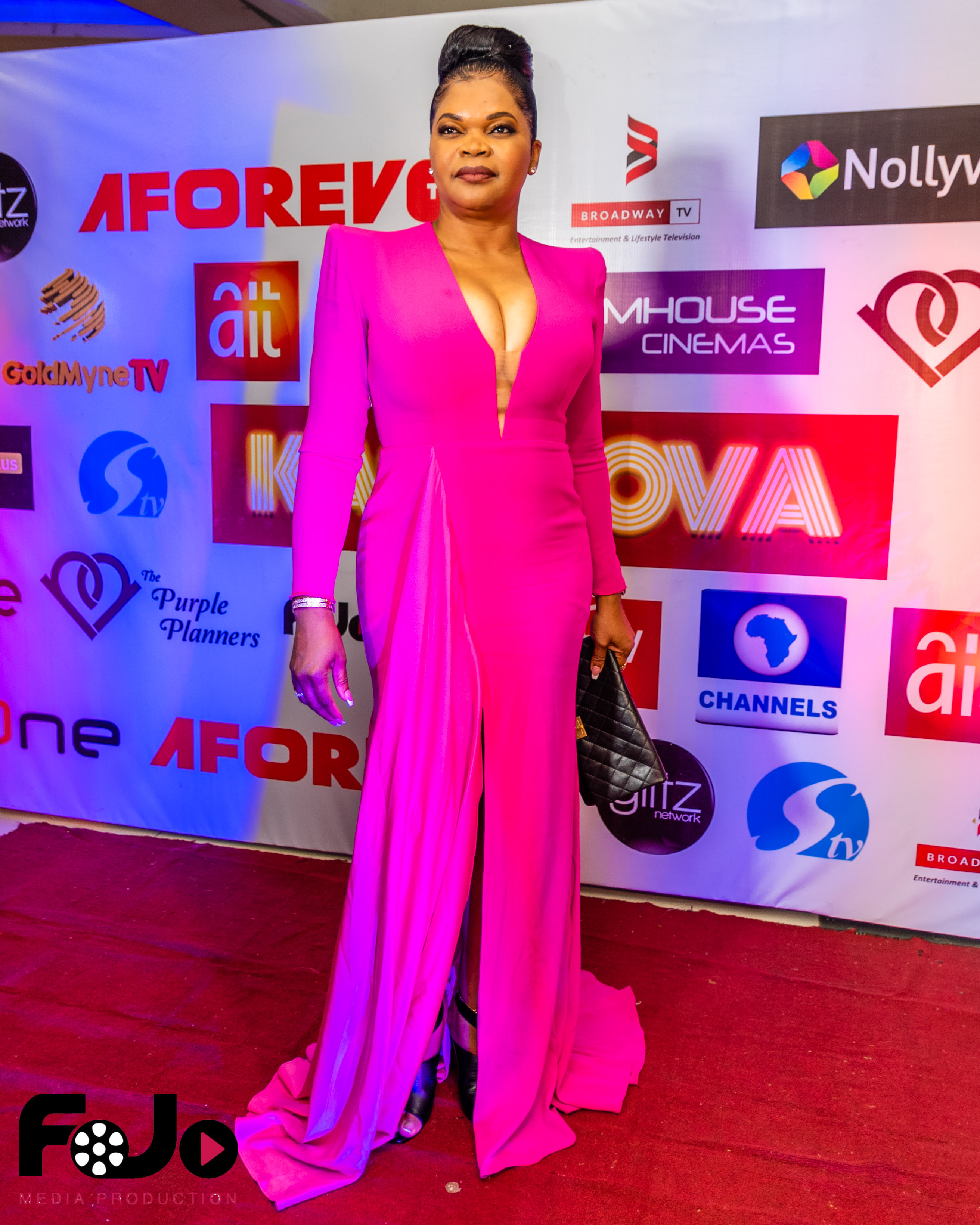 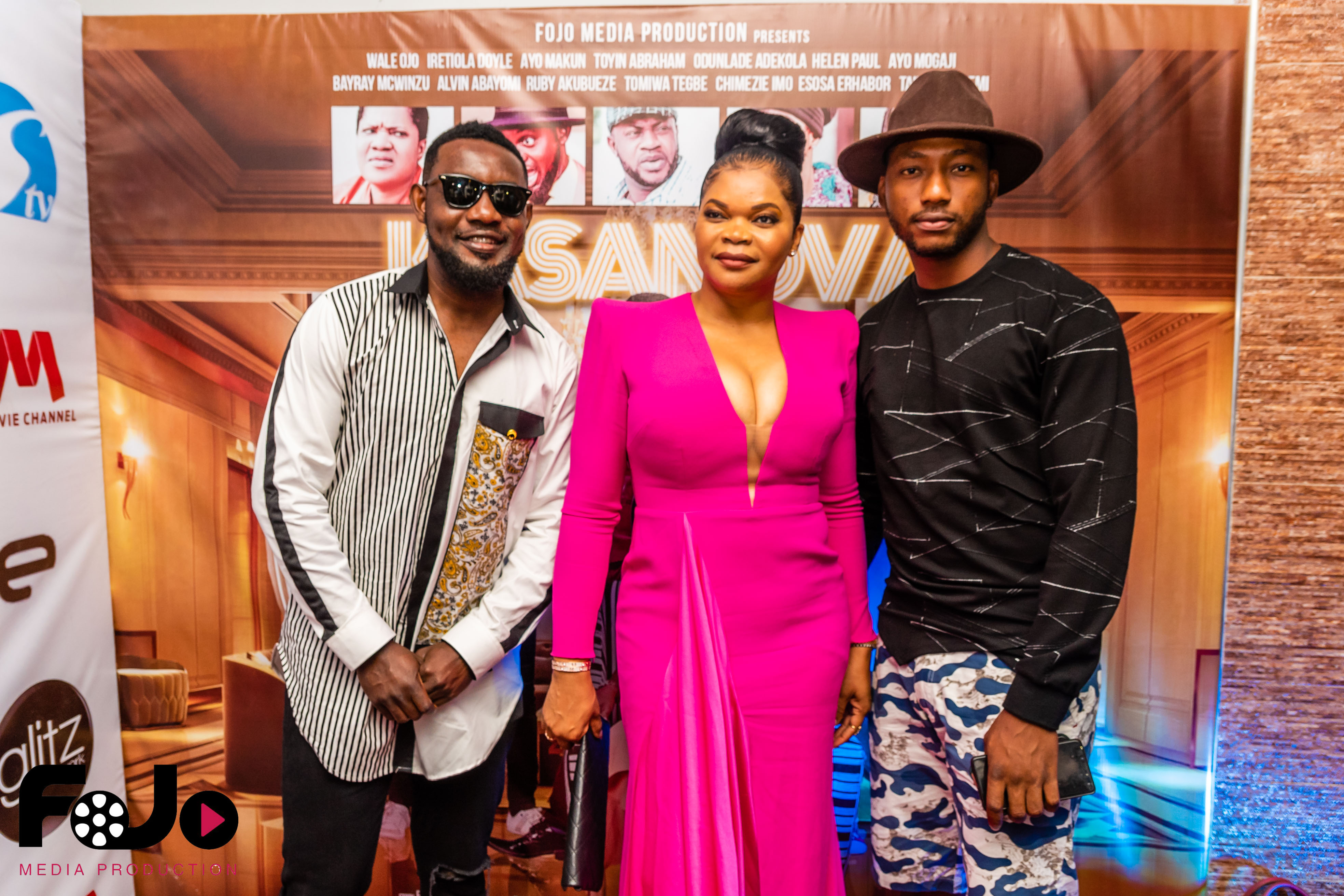 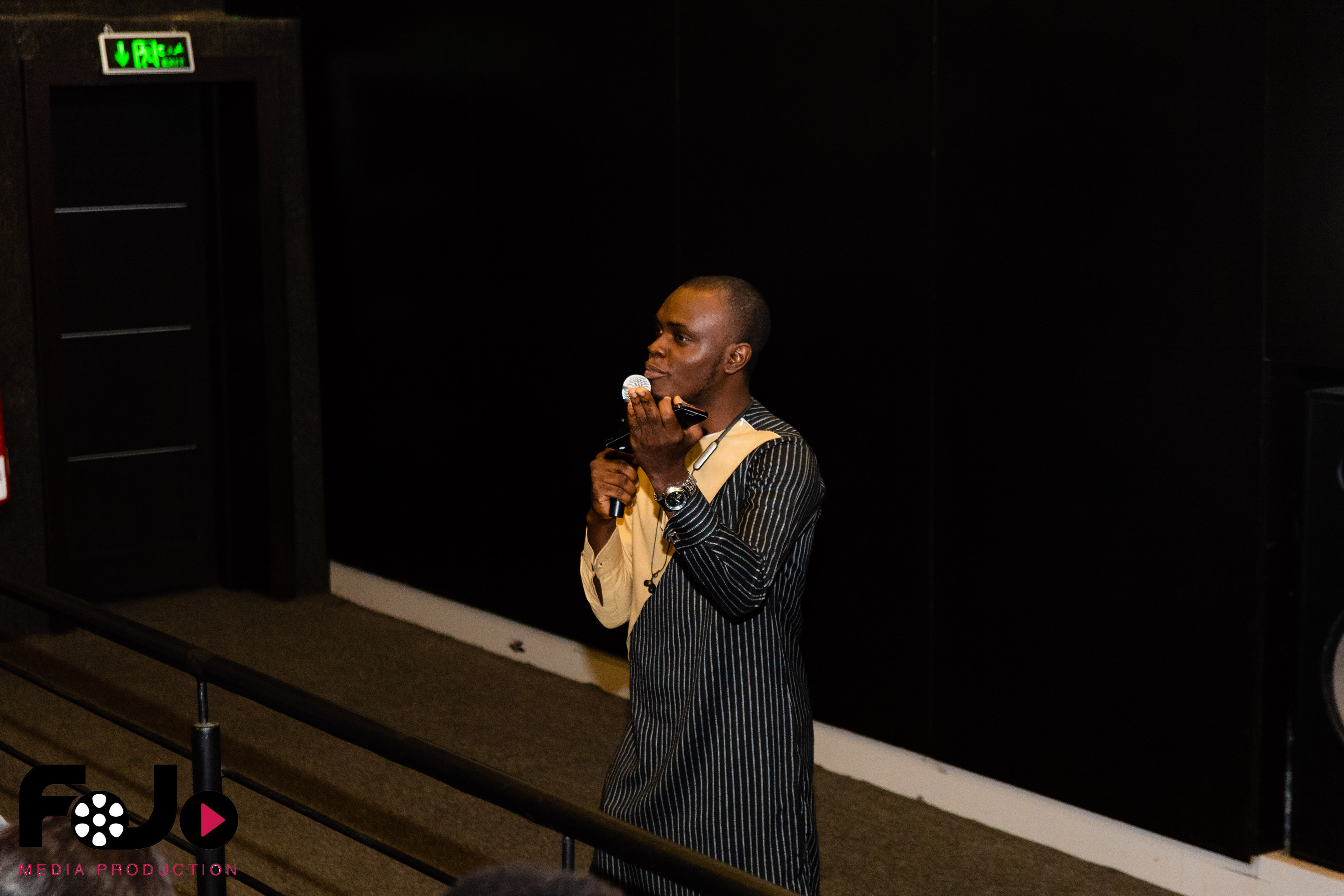 Executive Producer and Producer on the red carpet. 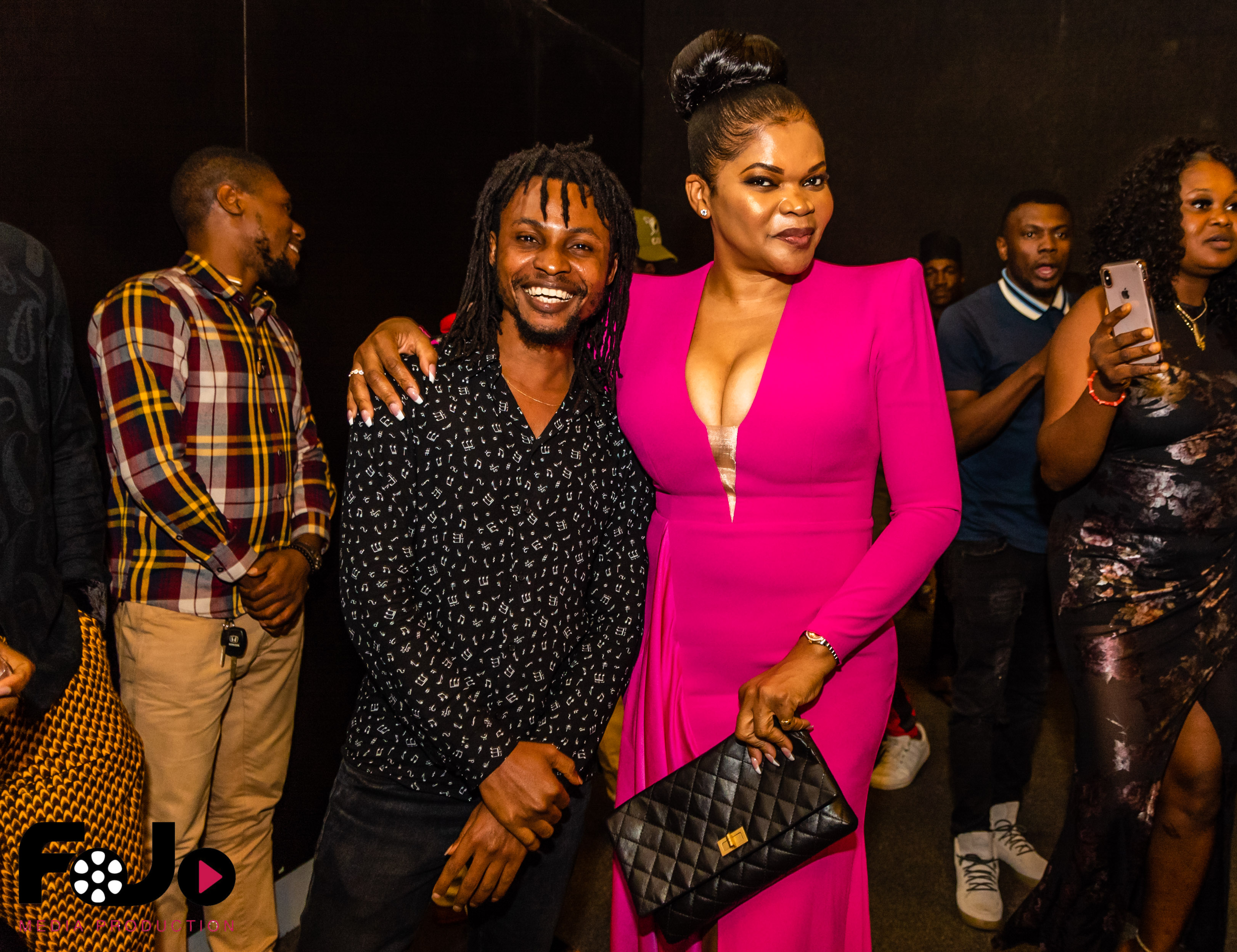 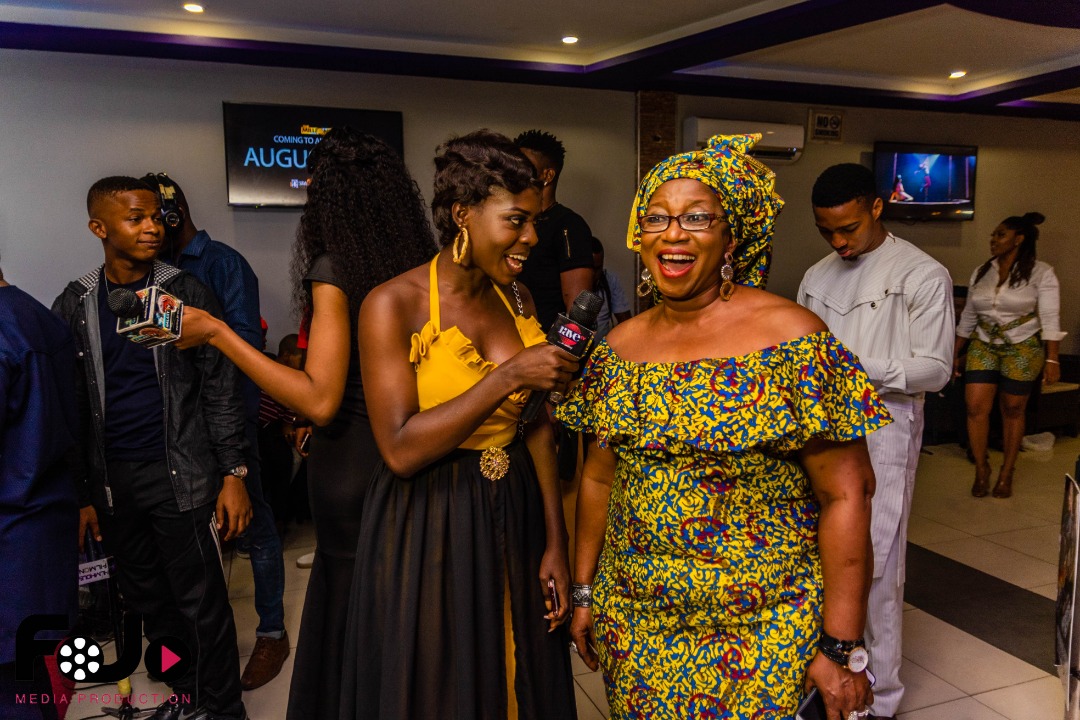 To find out more you can check us out on Instagram: @kasanovathemovie