It was a night of glitz, glamour and drama as celebrities and influencers came attended the premiere of one of the most anticipated Nollywood movie of the year, “Love Is War”, which held at Filmhouse Cinemas in Lekki on the 22nd of September, 2019.

The movie, directed by Omoni Oboli, was written by Chinaza Onuzo and produced by Inkblot Productions in collaborations with Dioni Visions Entertainment.

The political themed event presented a night of power and wealth, as celebrities and other guests showed up to support their candidate. The gubernatorial candidate Omoni Oboli dressed up in a red dress, ready for the elections, while Richard Mofe-Damijo was in a brown agbada and a navy blue cap. 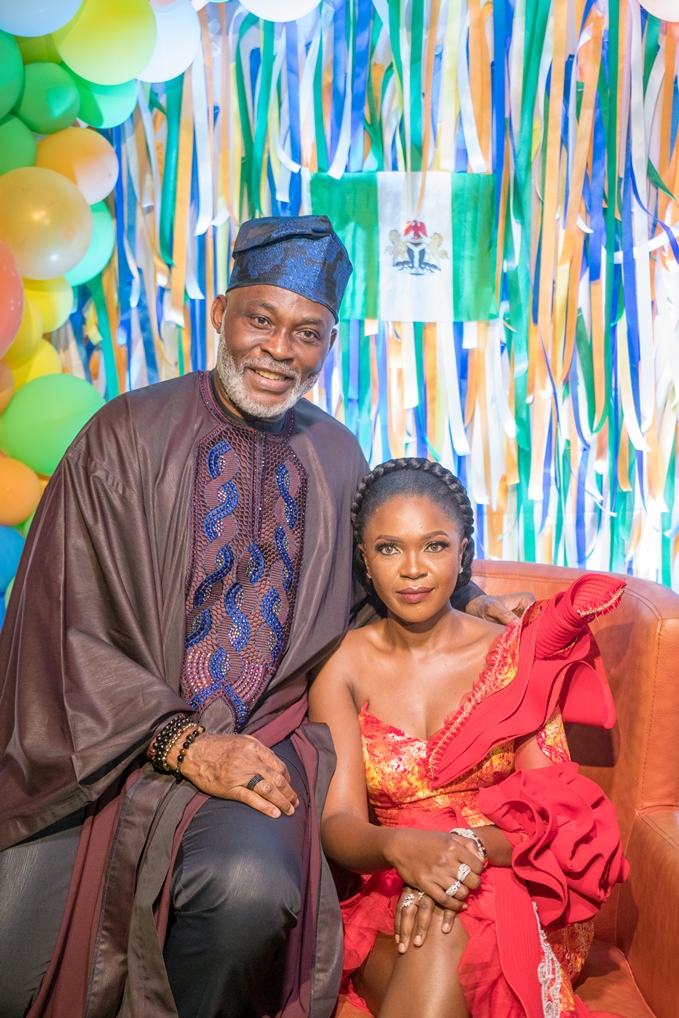 Love is War is a story about a married couple Mr Phillips (Richard Mofe Damijo) and Mrs Phillips (Omoni Oboli) who go head to head for a governorship position. The movie is set for nationwide release on the 27th of September. 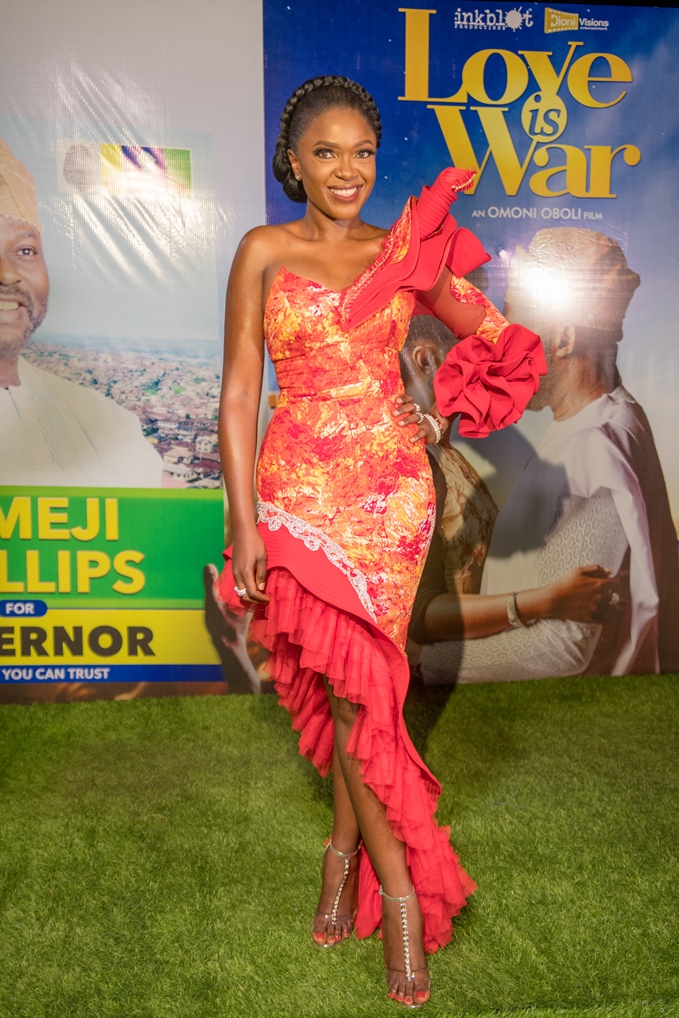 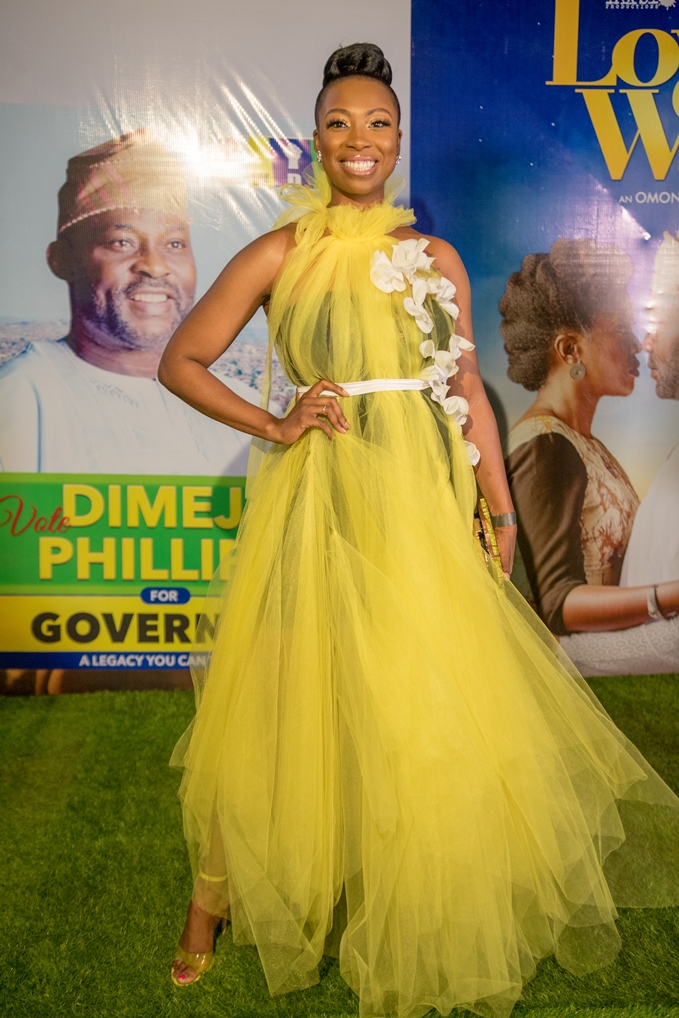 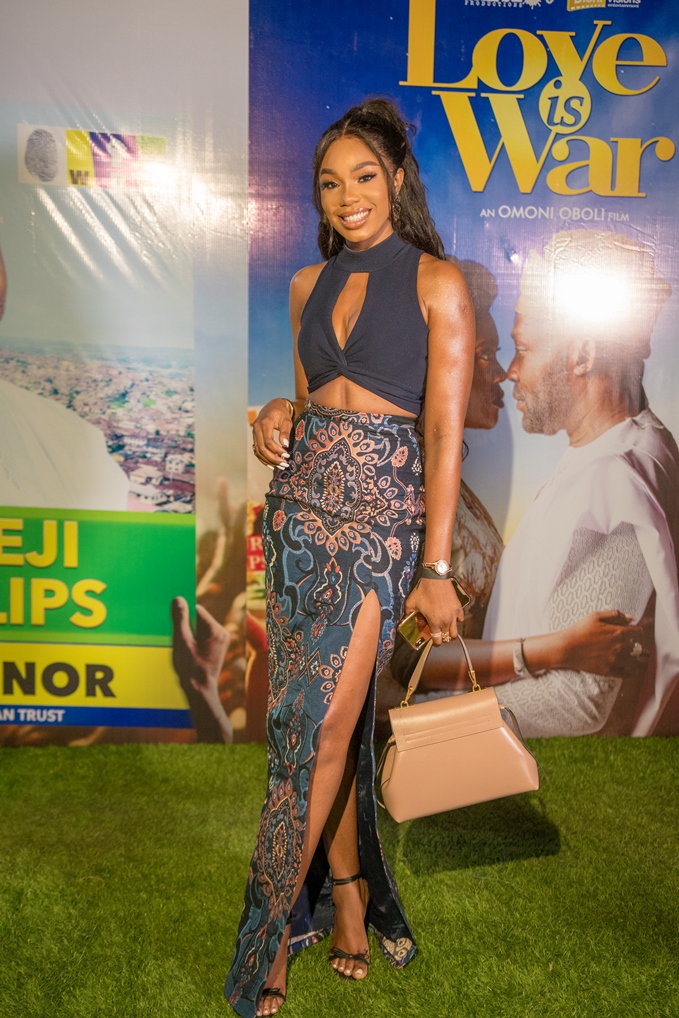 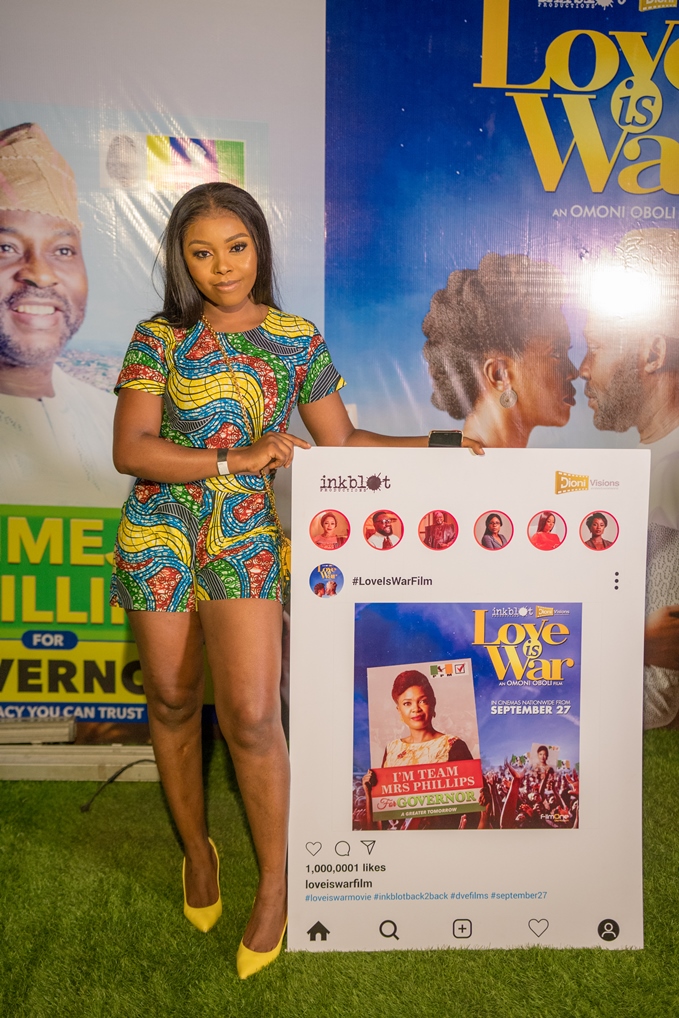 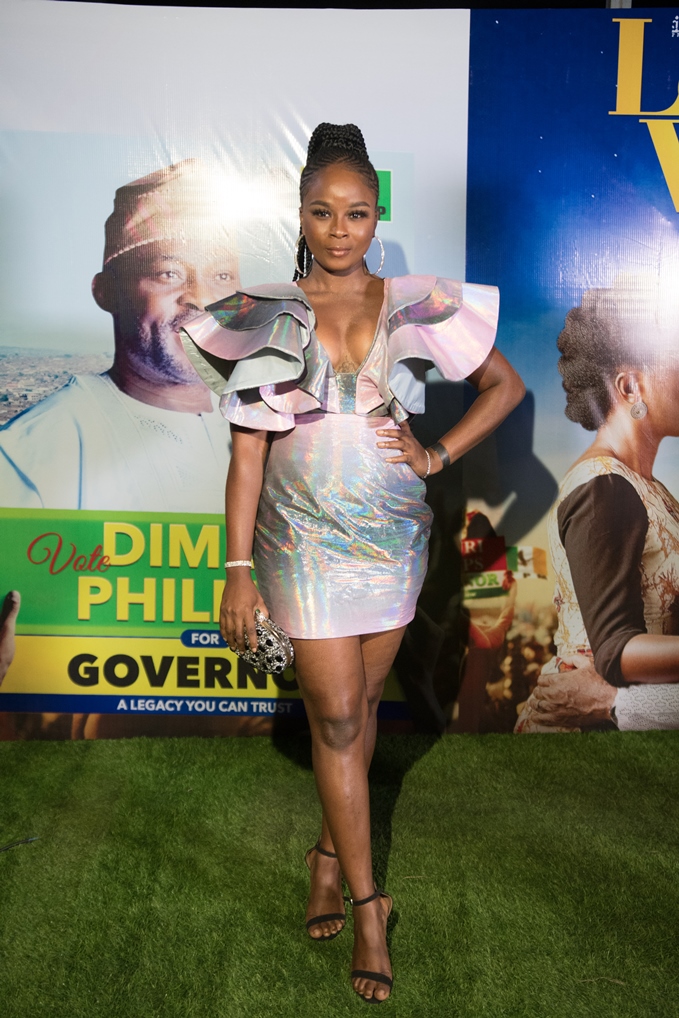 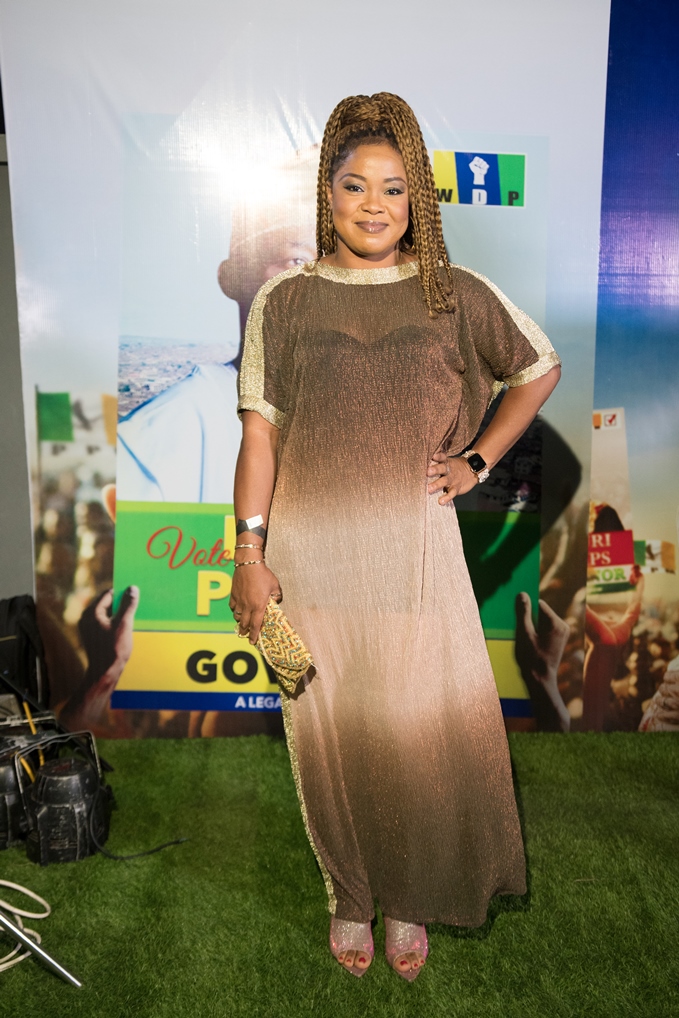 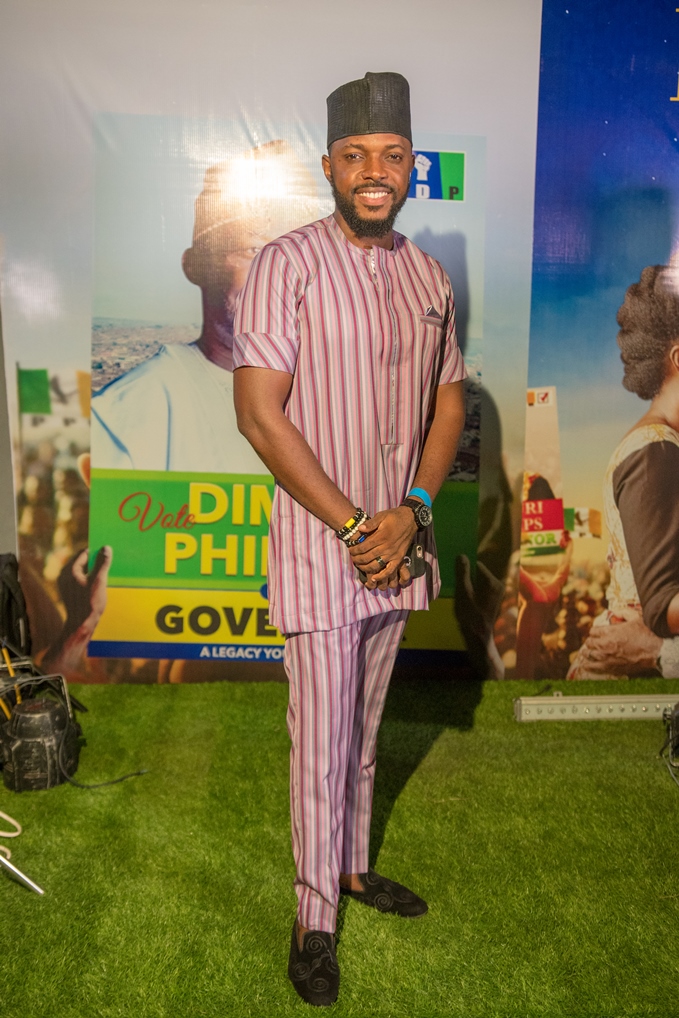 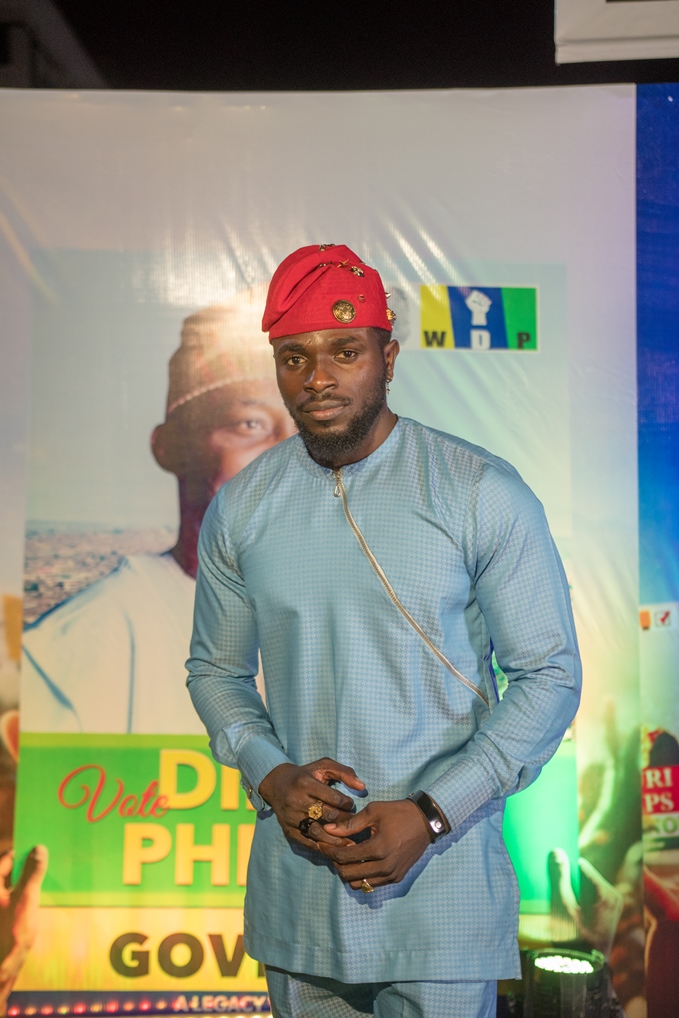 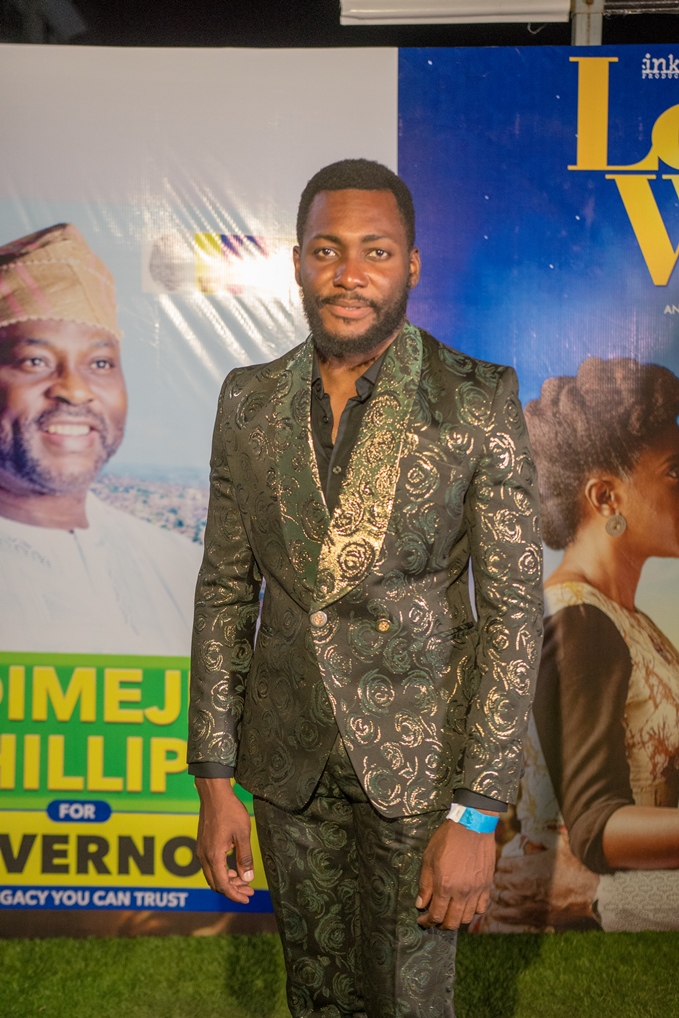 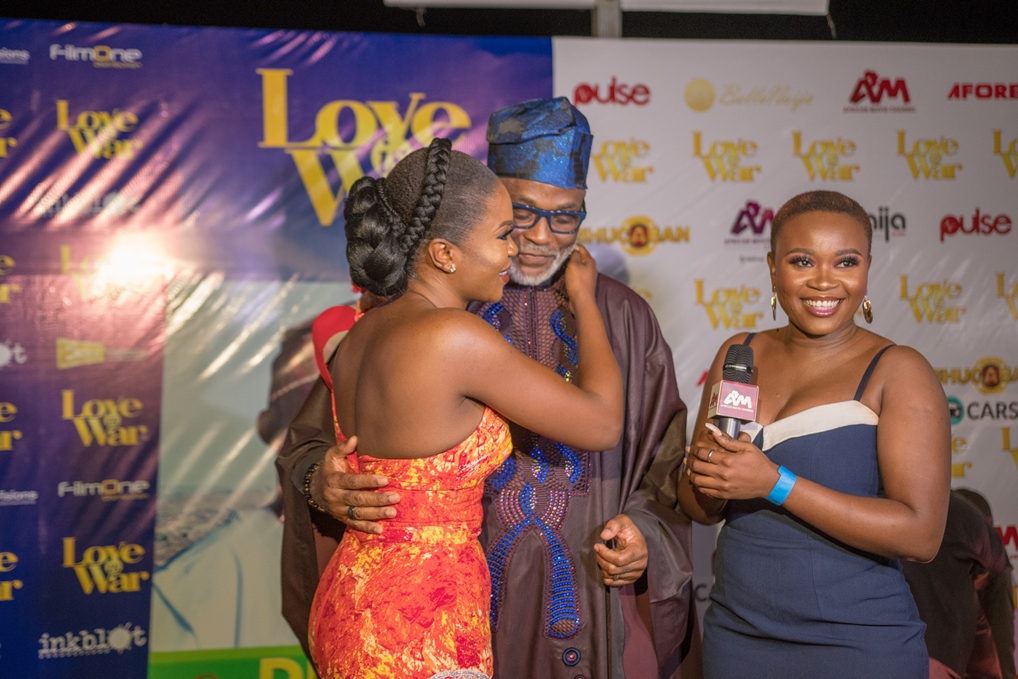 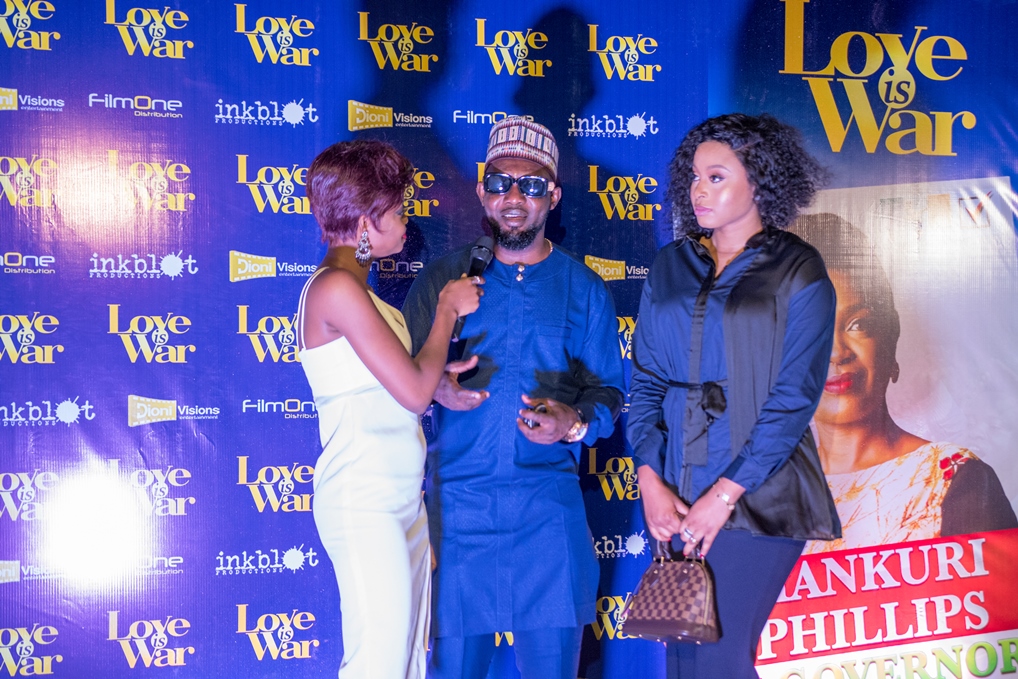 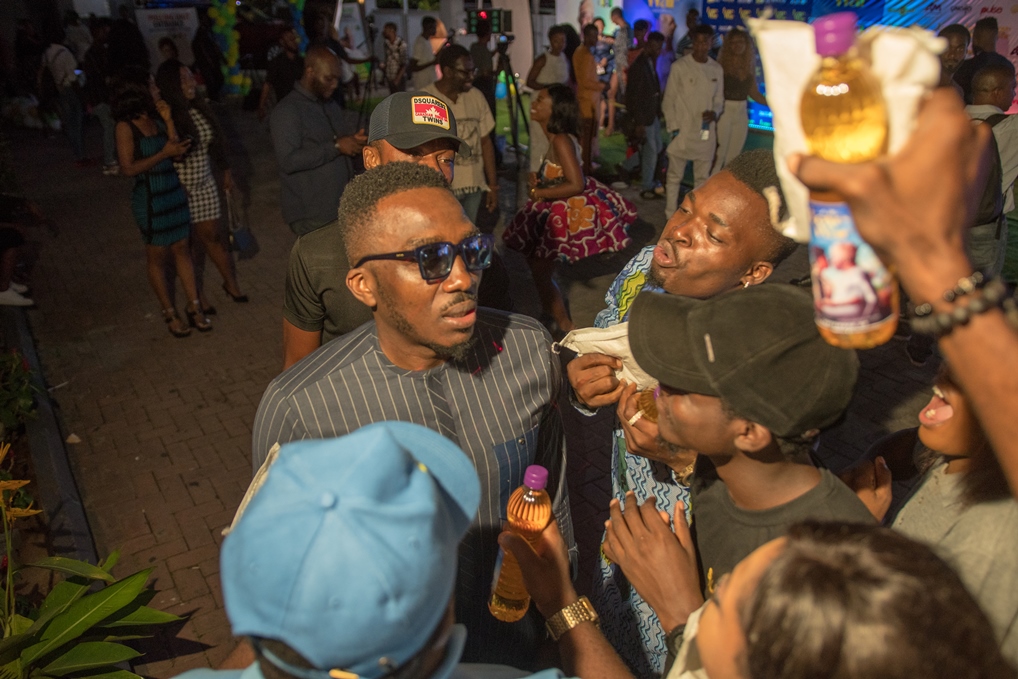 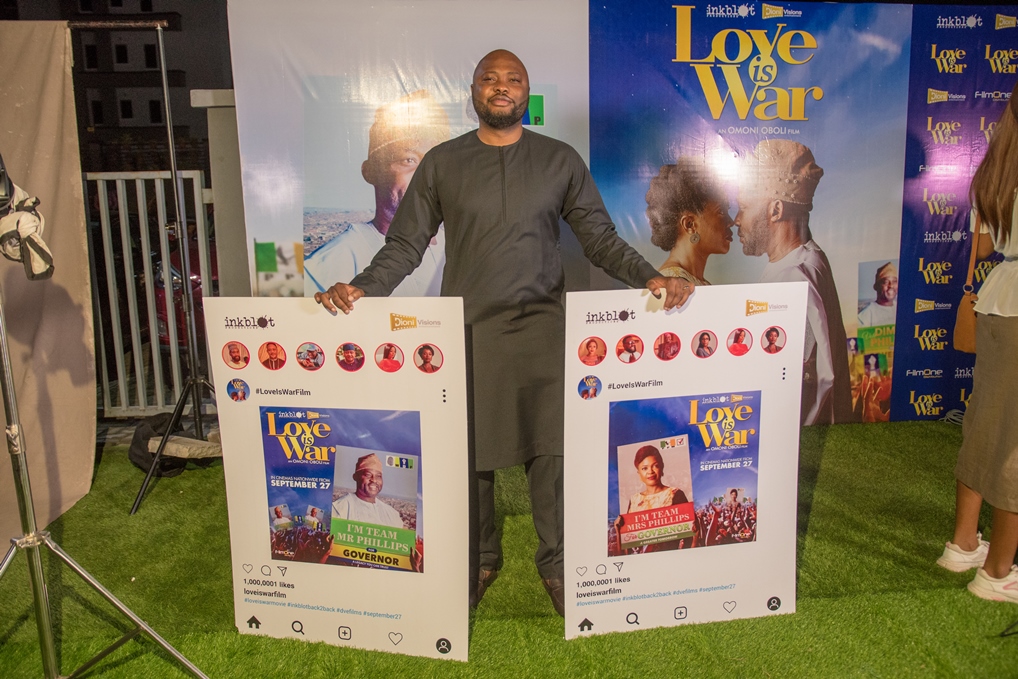 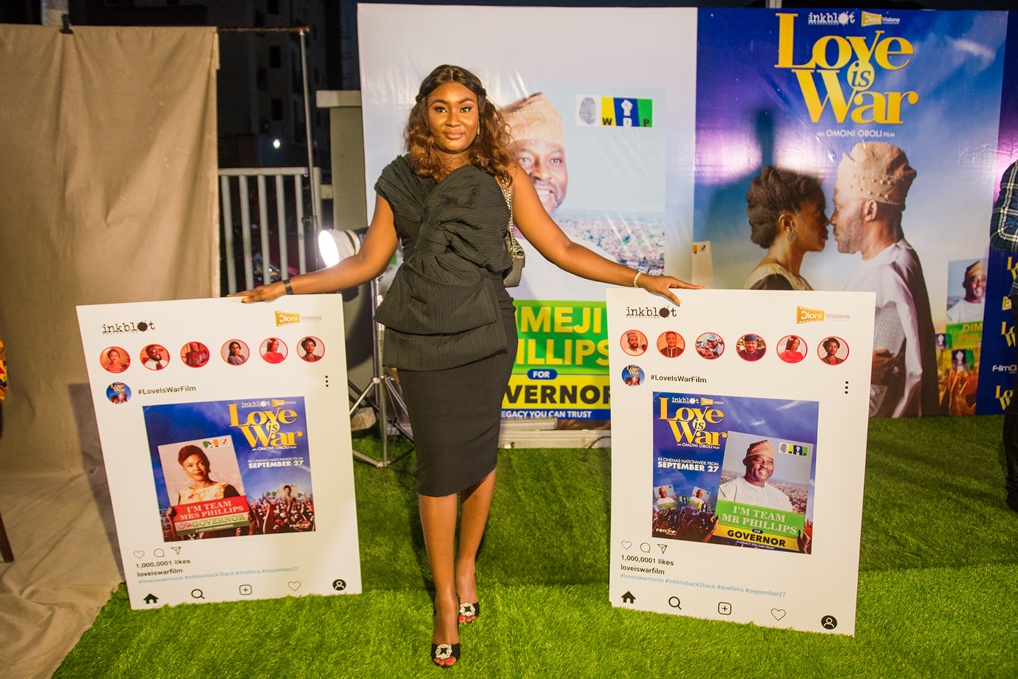 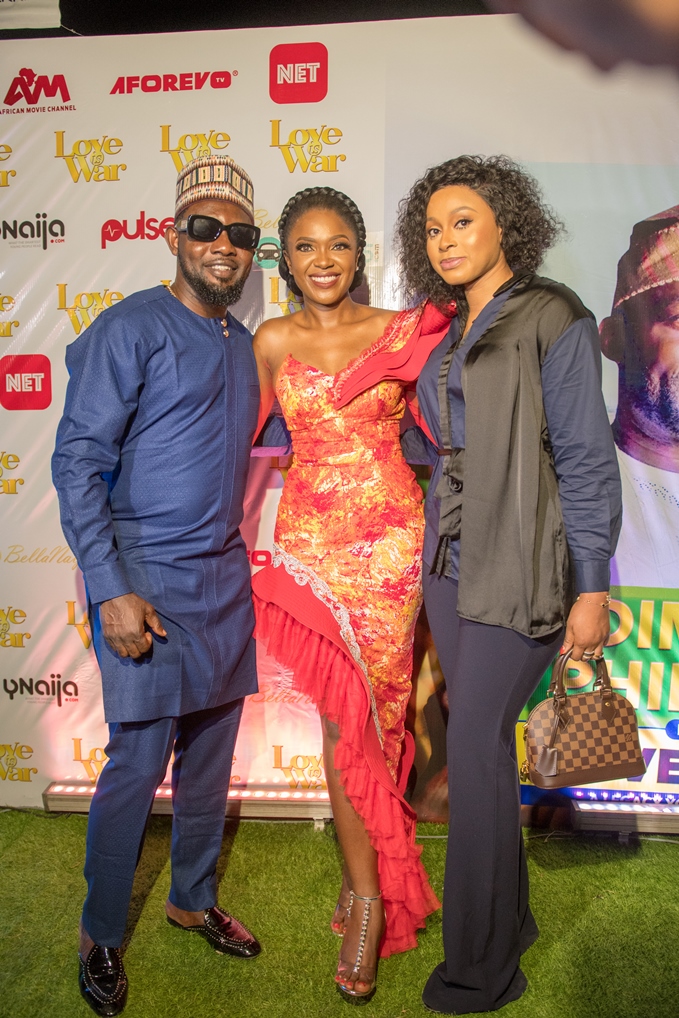 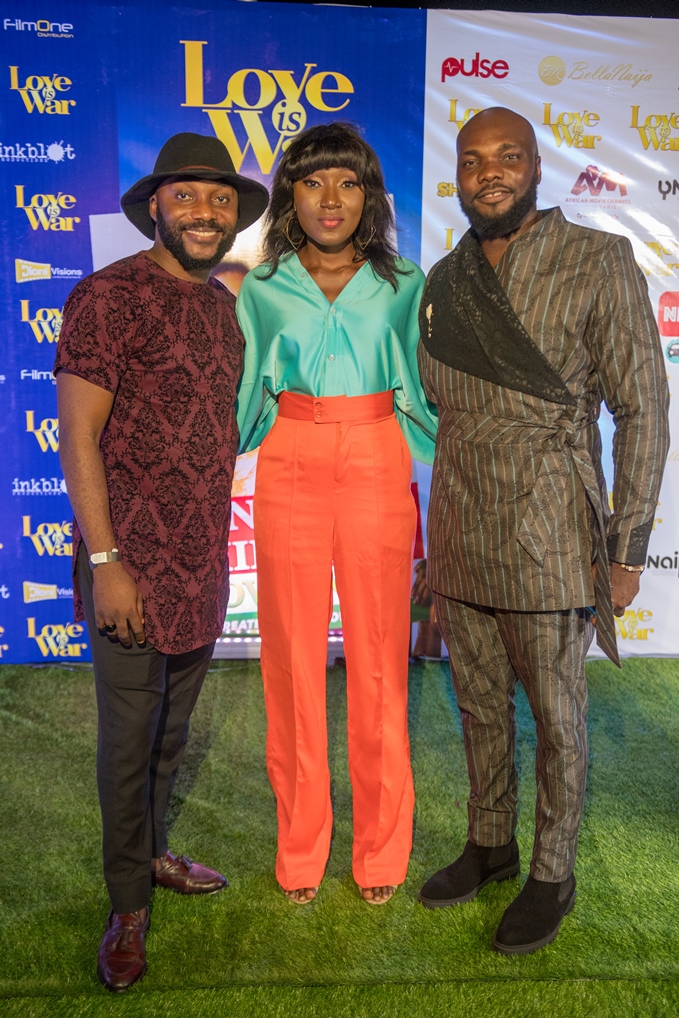 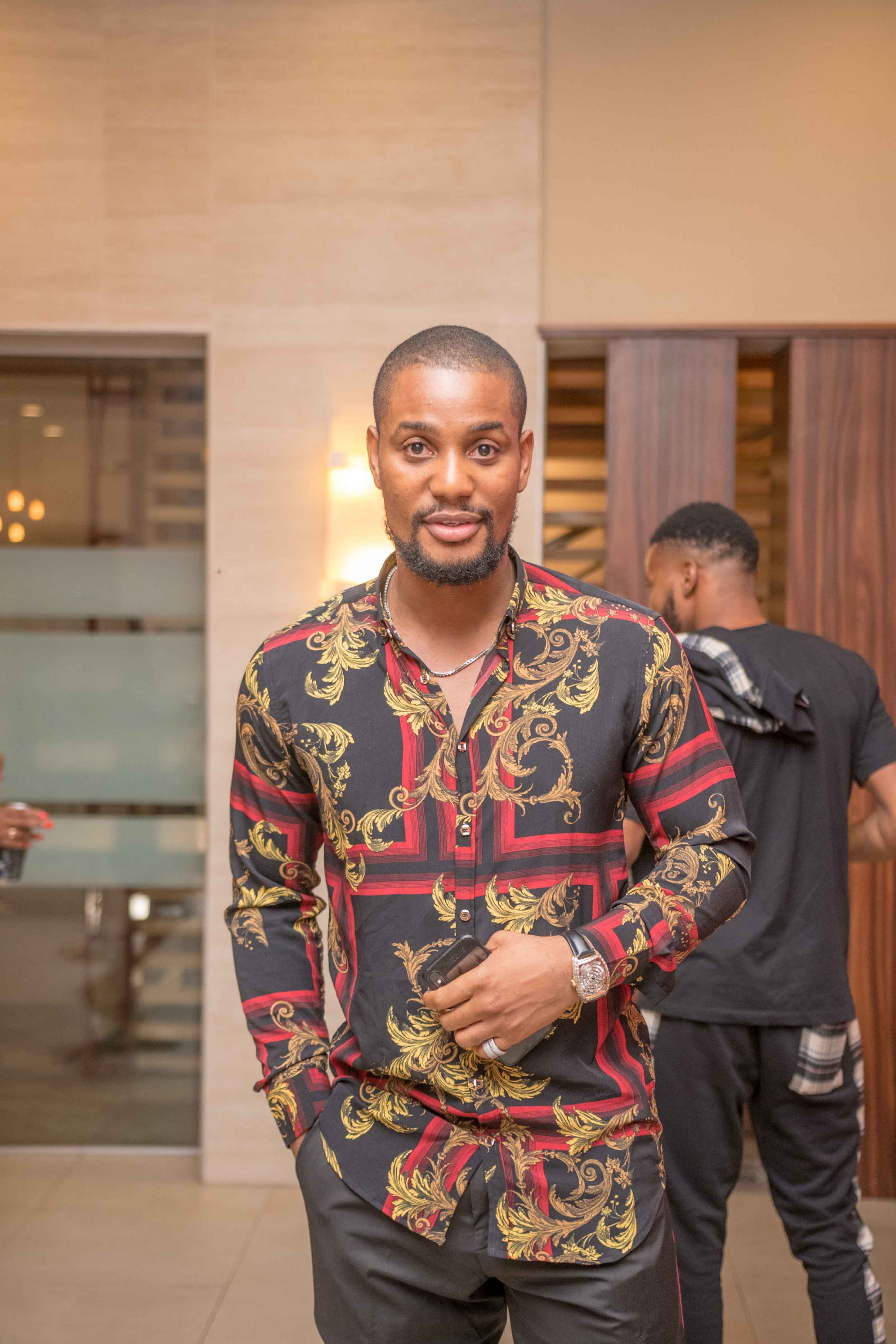 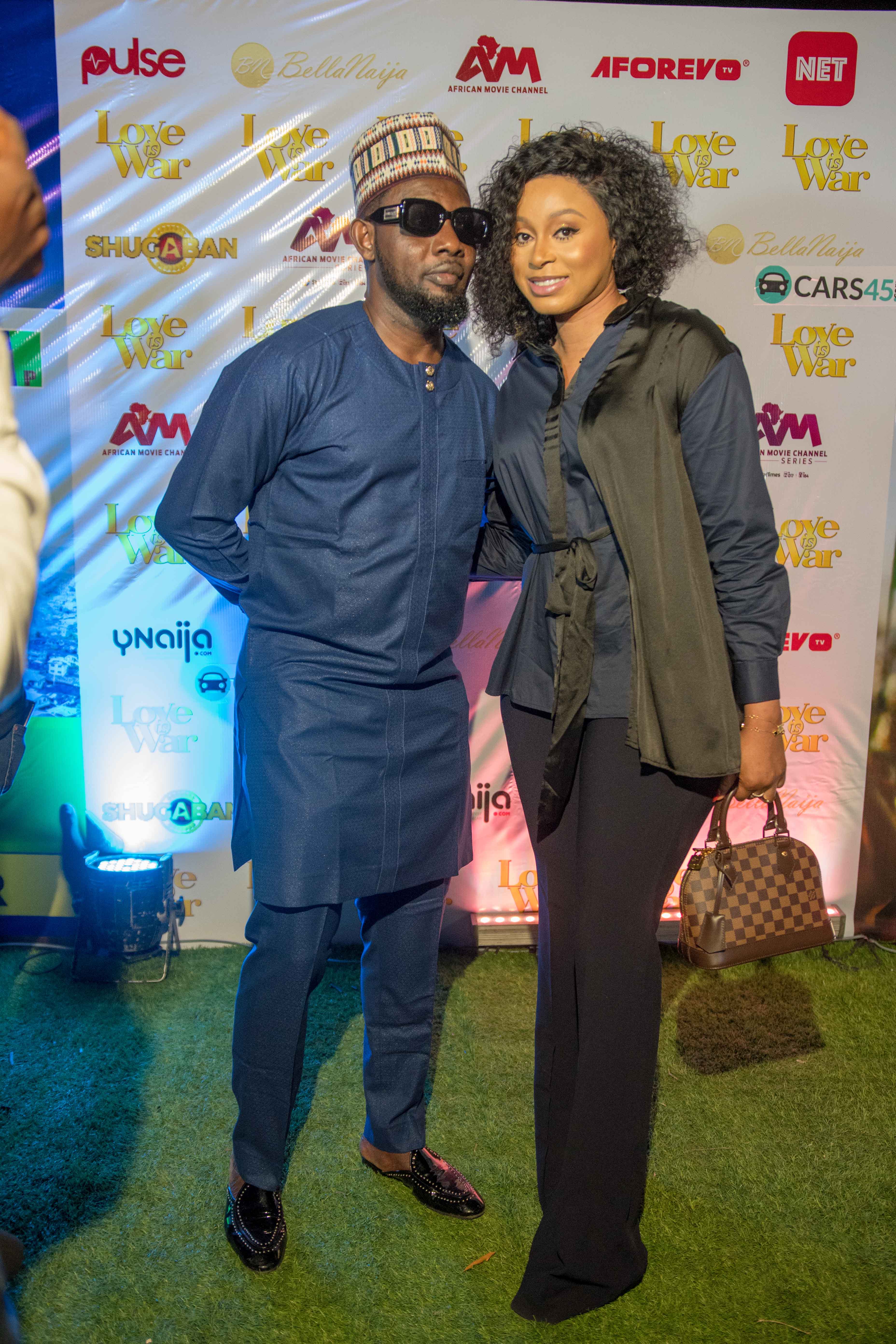 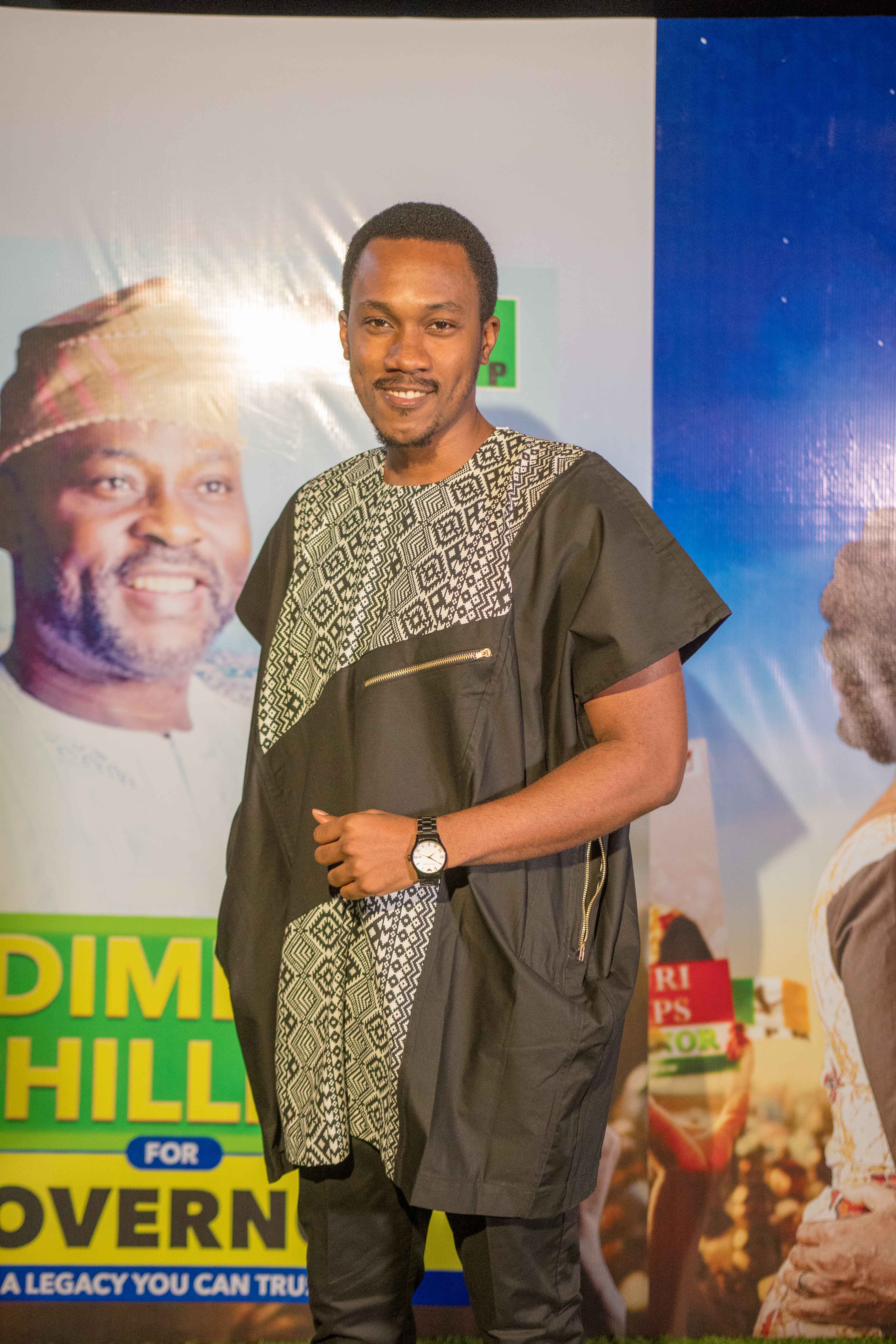 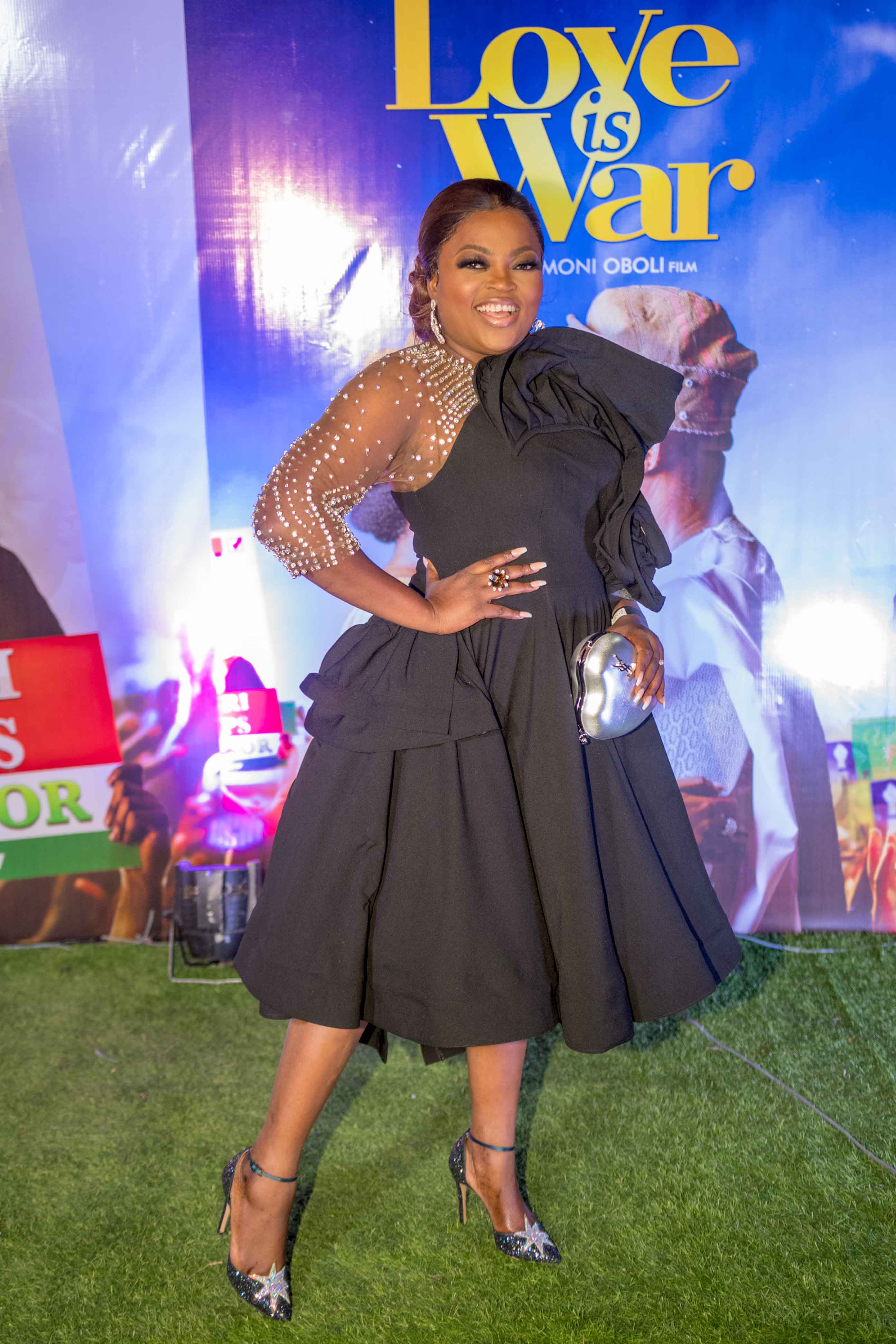 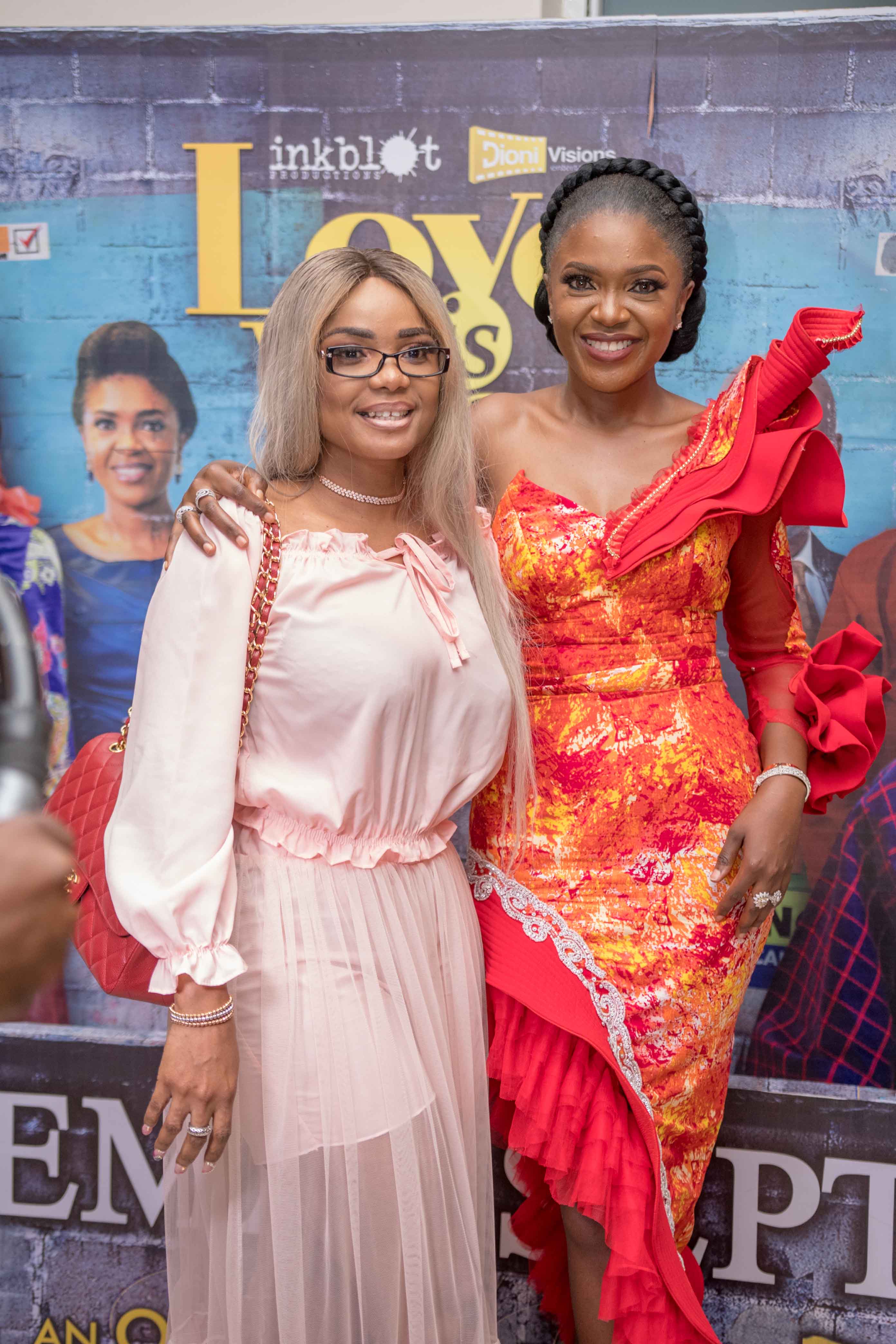 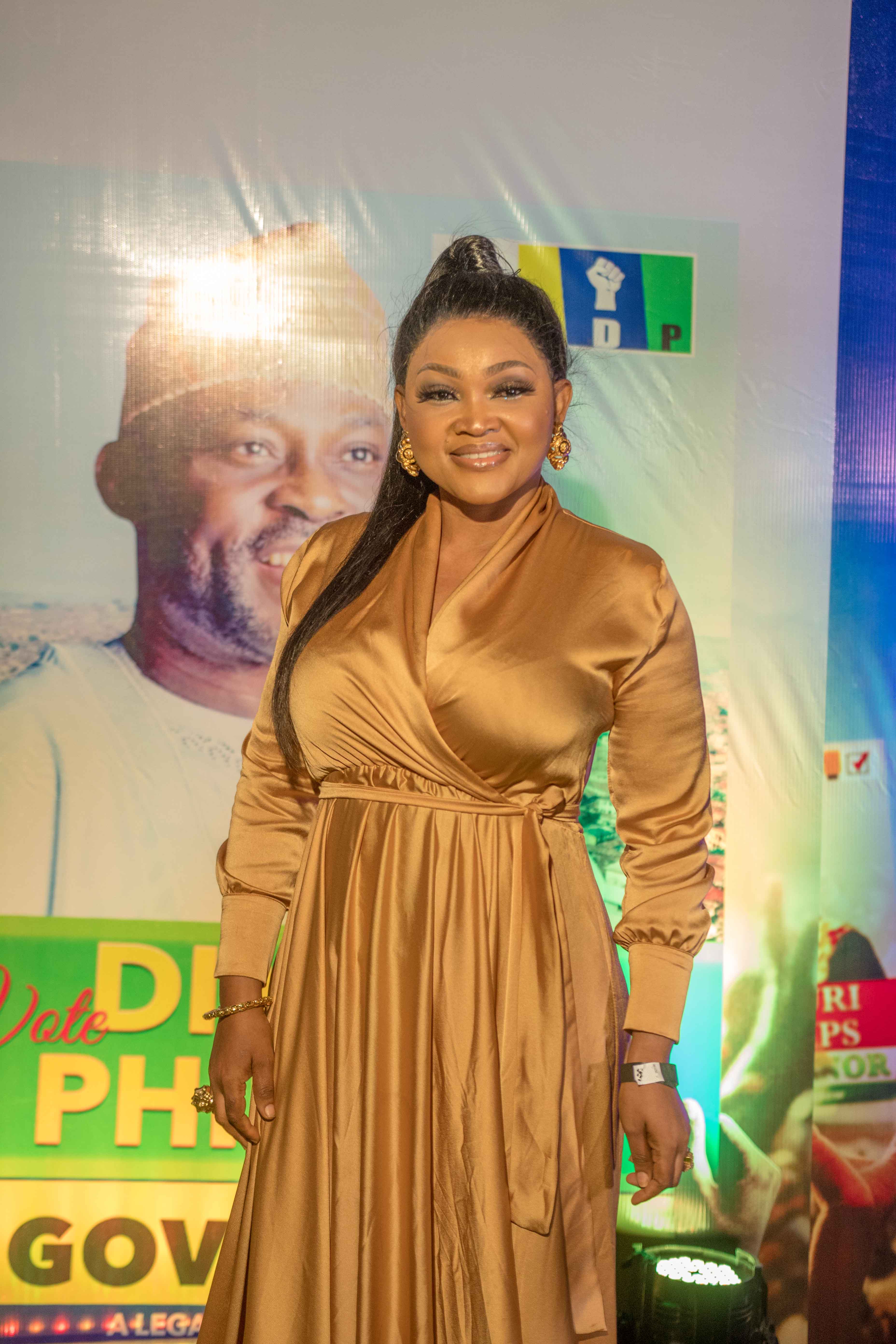 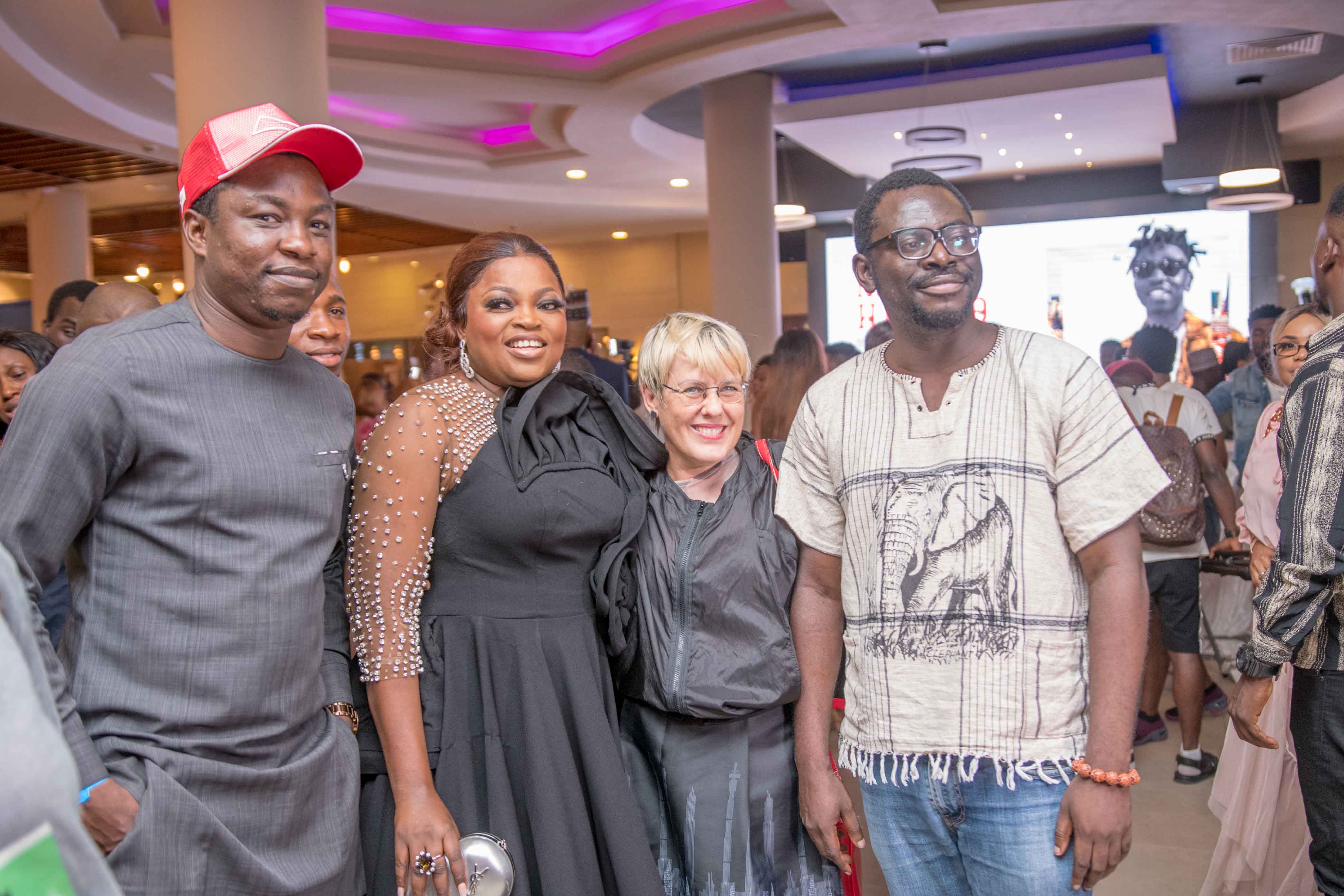 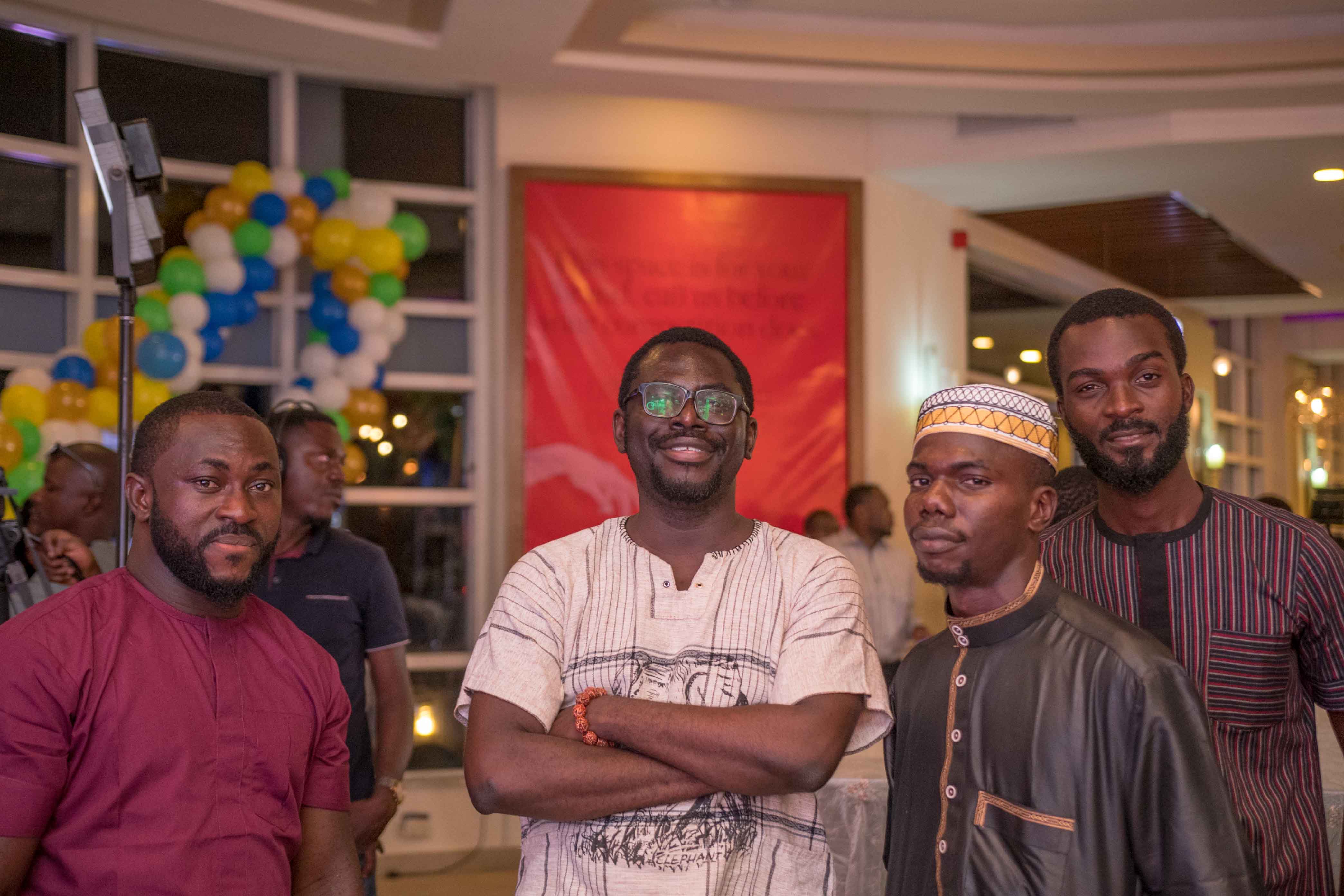 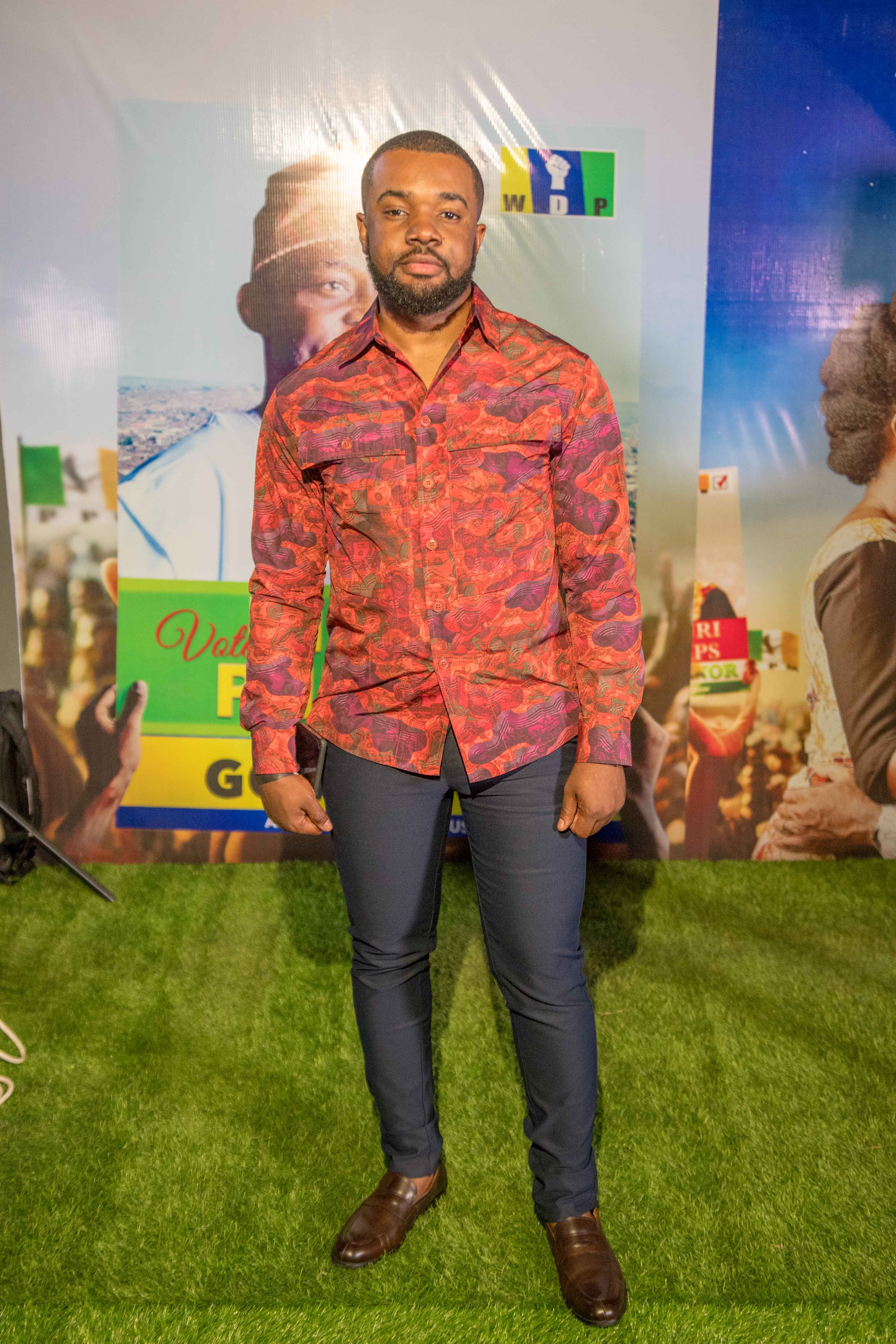