The benevolent billionaire, Femi Otedola, has taken up the medical expenses of the famous reggae icon, Majek Fashek, who is terribly sick and stranded in London. Confirming the story and sounding the alarm of the critical state of the ‘Rainmaker’, who is currently receiving treatment at the Queen Elizabeth Hospital, Woolwich, London, his manager, Uzoma Day Omenka, painted a pathetic picture of the dire situation the musician is in. Thankfully, Otedola is taking care of the hospital bill fully and this has thrown Nigerians across the world into fits of joy. Apparently, they have not forgotten so soon how the businessman extraordinaire spent N36,635,000 for the medical bills of former captain and coach of the Super Eagles, Christian Chukwu. Chukwu had major surgery and treatment at the Wellington Hospital, London, courtesy Otedola In May, Otedola also came to the aid of Peter Fregene, a former Green Eagles goalkeeper, who had been bedridden since 2001, after a SUNDAY PUNCH report last May. He is currently also footing the medical bills of popular actor, Victor Olaotan, a lead character in the popular TV soap opera series, Tinsel, in a Turkish hospital.

Otedola has also reportedly taken up the medical expenses of ailing Nollywood actor, Sadiq Daba. In 2017, Sadiq Daba, who had been battling leukaemia and prostate cancer for the past few years, returned to Nigeria from the UK where he went for medical treatment. The ace broadcaster also revealed that he was diagnosed with prostate cancer in November 2017. This was barely months after he was hospitalized due to leukaemia. 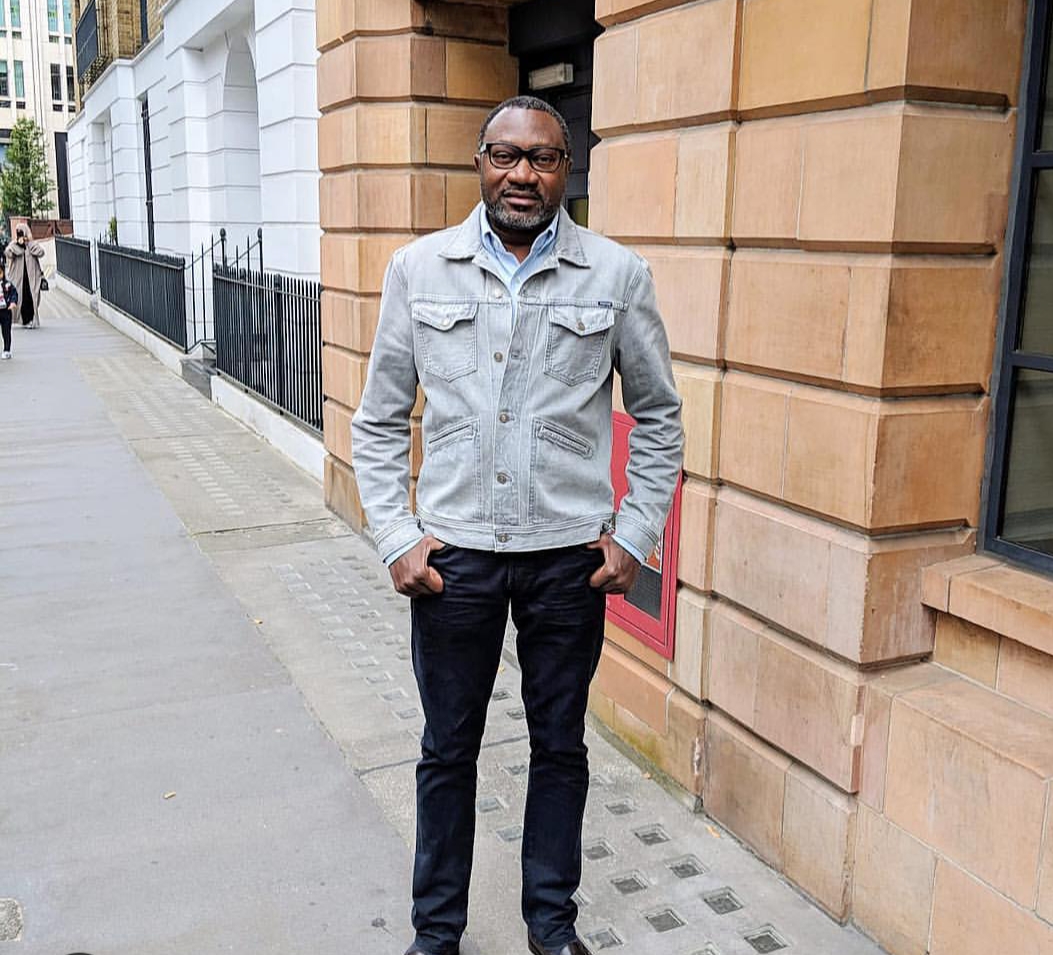