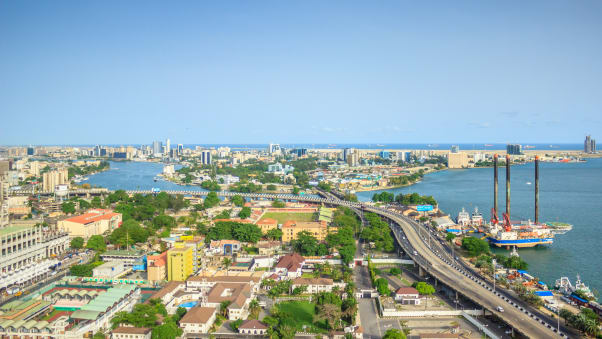 The historic Onikan, Lagos State has been ranked as the third among the world’s 50 coolest neighbourhoods by Time Out, a publication of CNN Travel.

Time Out stated that Onikan was chosen as a result of being home to artists, writers, designers and Nollywood actors. The report stated:

But if you really want to get to know a city like a local, your best bet is to look for the neighbourhoods where they hang out, where the most interesting new restaurants, art galleries and coffee shops emerge.

You might spot some of them hanging out in cool Onikan, where past, present and future collide effortlessly.

Time Out had this to say about Onikan, Lagos.

Past, present and future collide effortlessly in Lagos’s historic district of Onikan. A cool wind blows through the private green spaces of its military barracks and its narrow streets, which represent an architectural catalogue of the city’s history: the colonial houses of the pre-independence era, the boom of the ’70s and today’s Western-style steel and mortar structures. The landscape is still changing: larger buildings are sprouting upwards, including a football stadium and multi-storey car park, even as creatives flock to the area in search of authentic surroundings. We know the story of rapid urbanization when we see it, but Onikan is weirdly different: the energy of this place is built on a cycle whose bedrock is community, constantly regenerating itself.