The Duke and Duchess of Sussex, Prince Harry & Meghan Markle introduced four-month-old baby Archie to Archbishop Desmond Tutu and his daughter, Thandeka Tutu-Gxashe in South Africa on Wednesday. This marks Archie’s debut on the Royal Tour in SA.

The Duke and Duchess had earlier met Desmond Tutu’s daughter, Thandeka Tutu-Gxashe while attending a youth reception at the British High Commissioner’s residence on Tuesday evening.

A royal source told CNN ahead of the tour that the Sussexes were hoping to include their son “at some point” but had been unable to say exactly when, as his age made a public appearance difficult to schedule.

Archie becomes youngest royal to go on an official tour after his cousin Prince George travelled with his parents to Australia in 2014 when he was just eight-months-old.

The Archbishop is a globally respected figure in the anti-apartheid movement, is one of the world’s great champions of equality and has spent his life tirelessly battling injustice.

On their official social media page, it revealed their Royal Highnesses joined Desmond Tutu and Thandeka to learn more about the work of The Tutu and Leah Legacy Foundation and see first-hand how they are focussing on global awareness of the critical issues affecting the world. 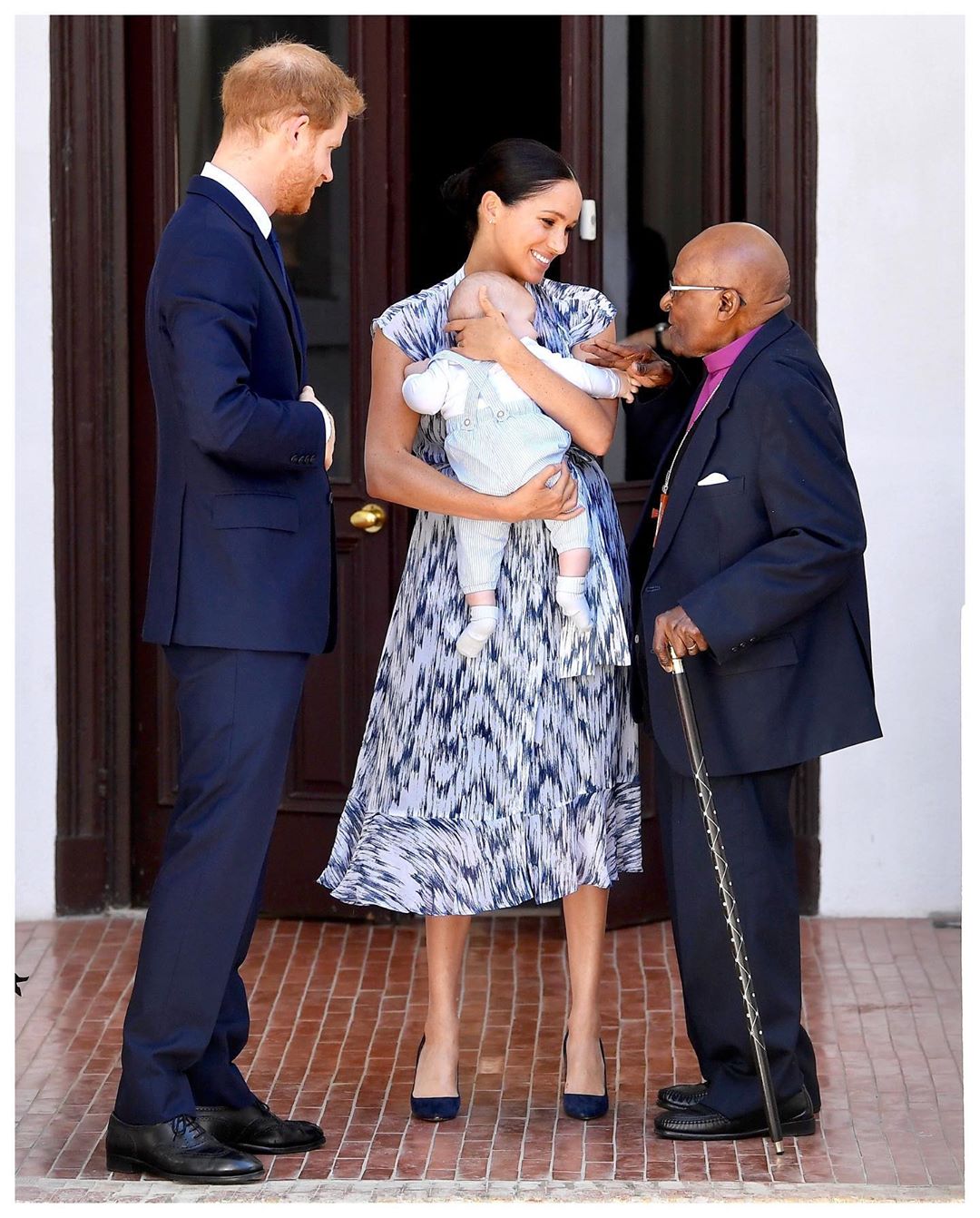 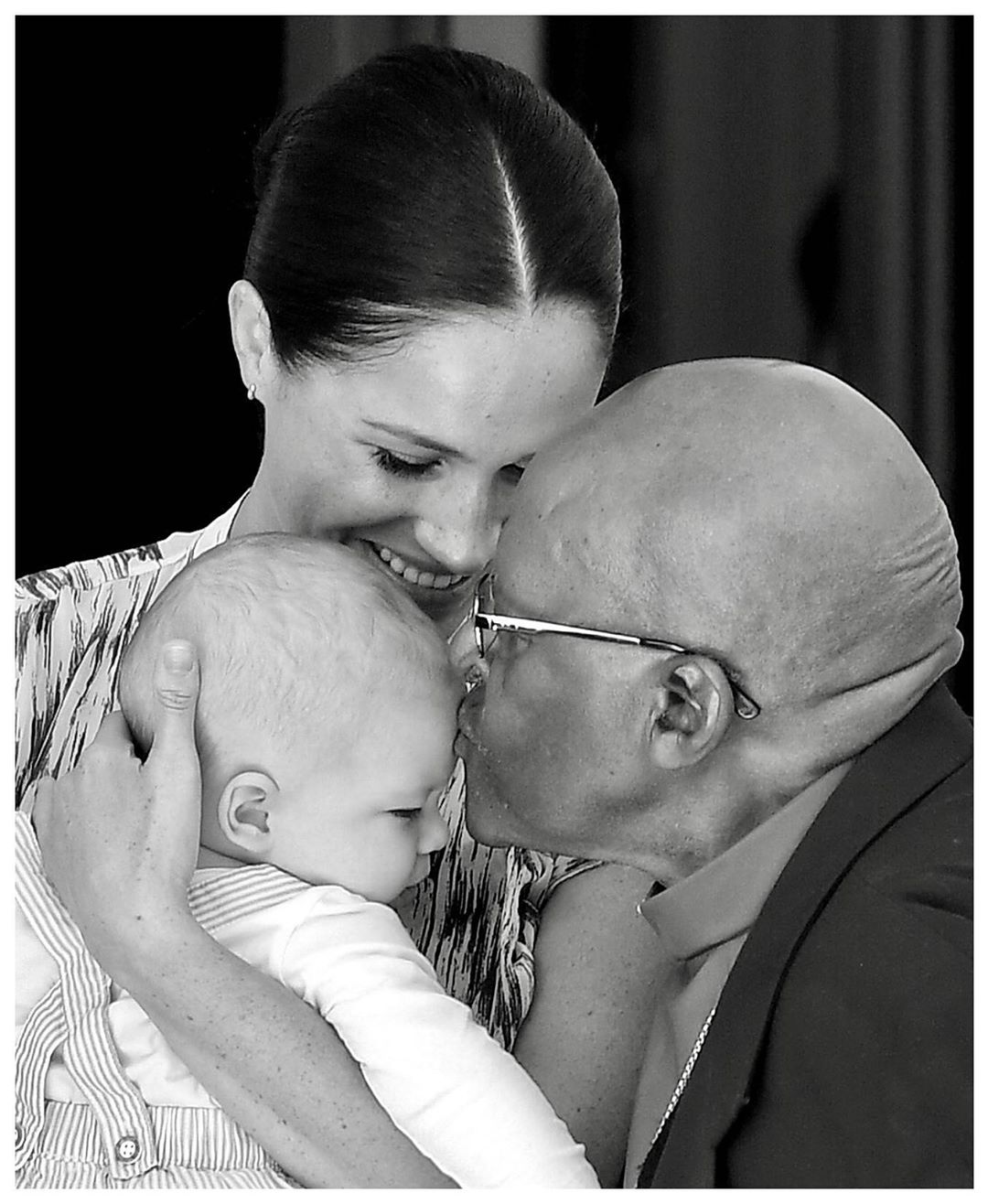