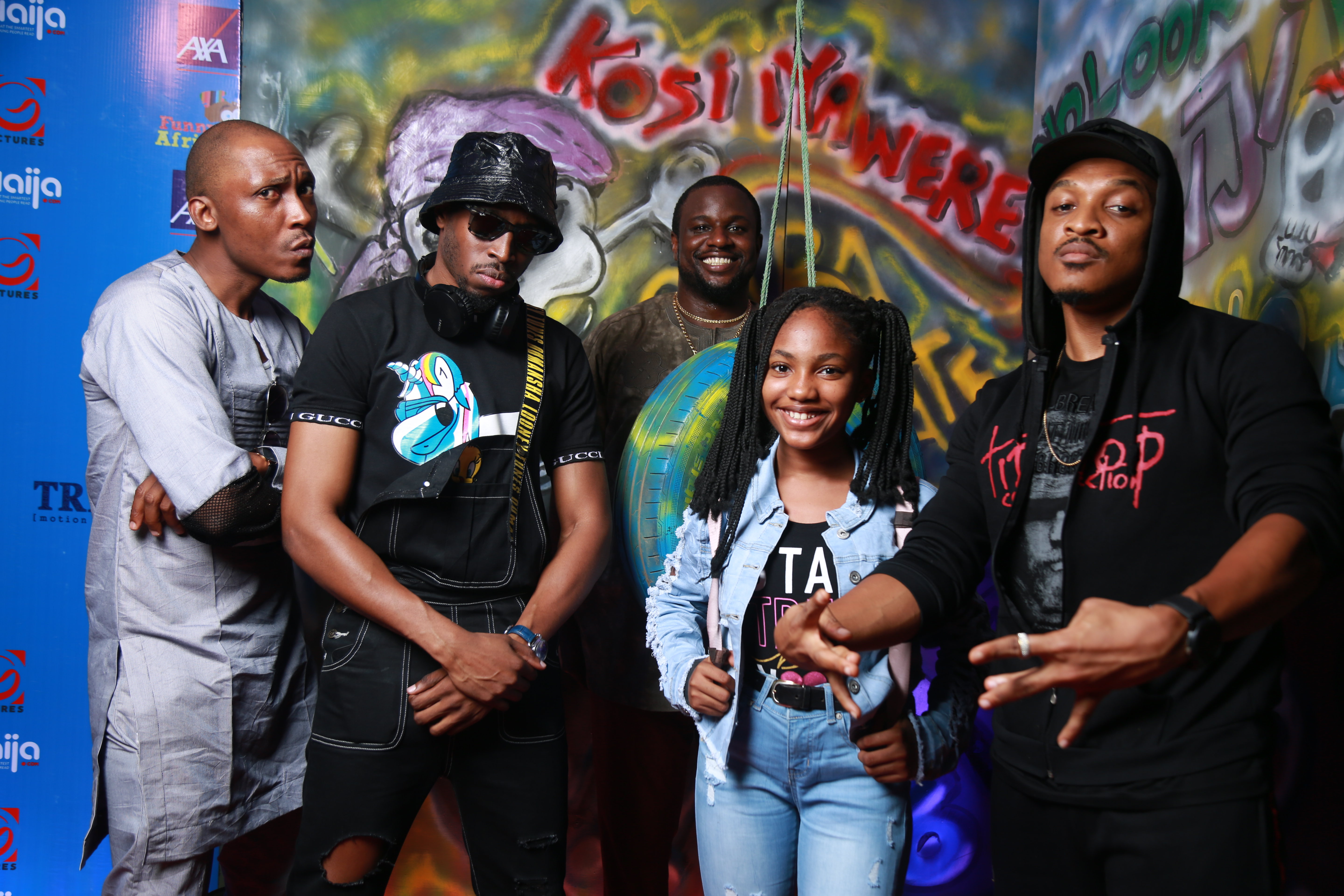 It was a night of fun and laughter as Trino Motion Pictures hosted guests, celebrities and influencers at the movie premiere of their new movie Three Thieves at Genesis Cinema, Palms Mall, Lekki. 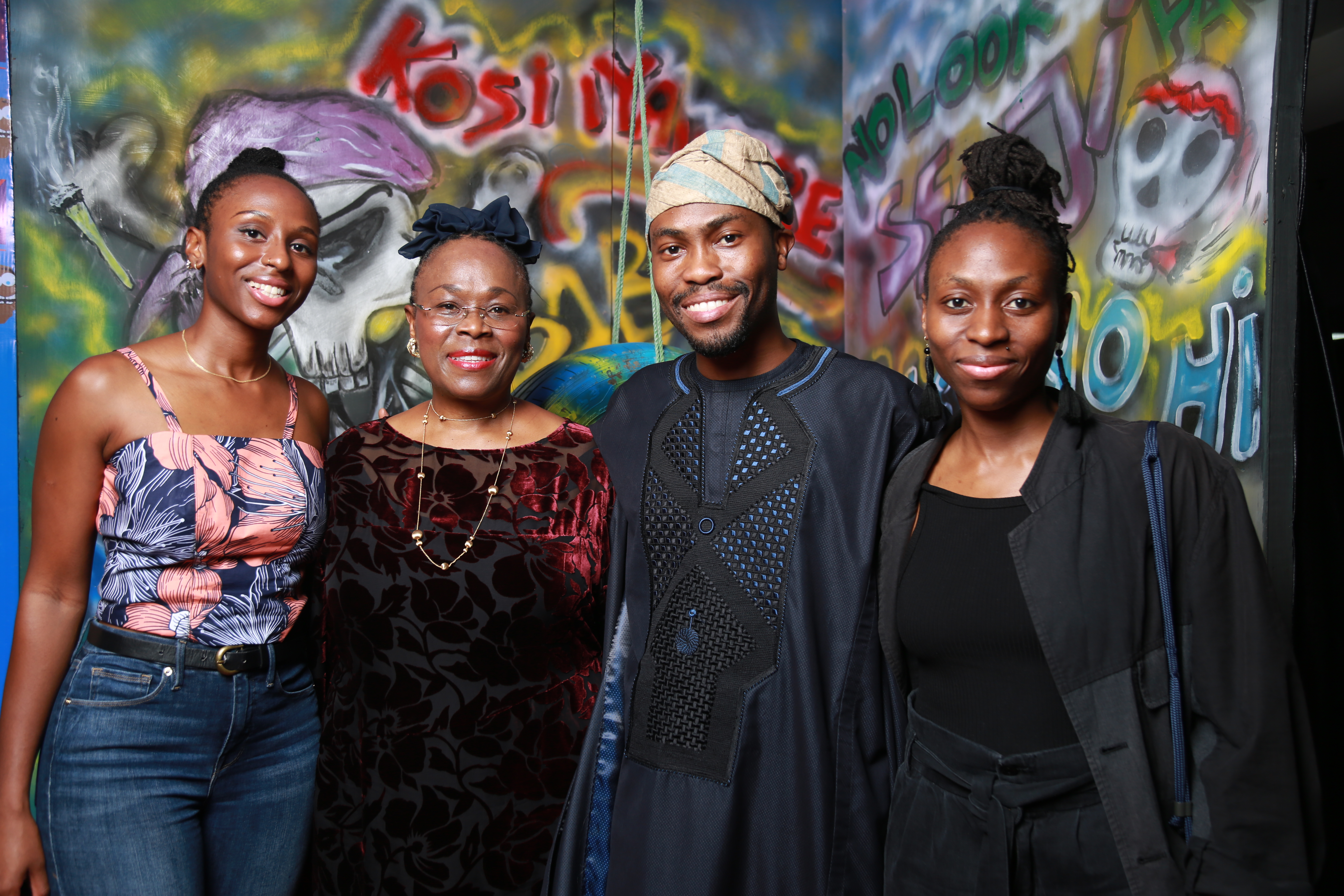 To match the theme of the premiere, “Naija Street Hustle”, different guests made diverse interpretations in their outfits which varied from ragged jeans and dungarees with sneakers to Ankara and even a complete agbada set. The venue set up had an exciting graffiti design reflecting that of an abandoned building; it was no surprise that it became the photo station for all in attendance.

The cinema halls were filled with non-stop laughter as guests couldn’t help but enjoy the amazing comedy movie. The unrelenting smiles on their faces only showed how thrilled they were to have been thoroughly entertained; not only by the delicious finger foods and drinks which were served but by the quality movie they had just watched. 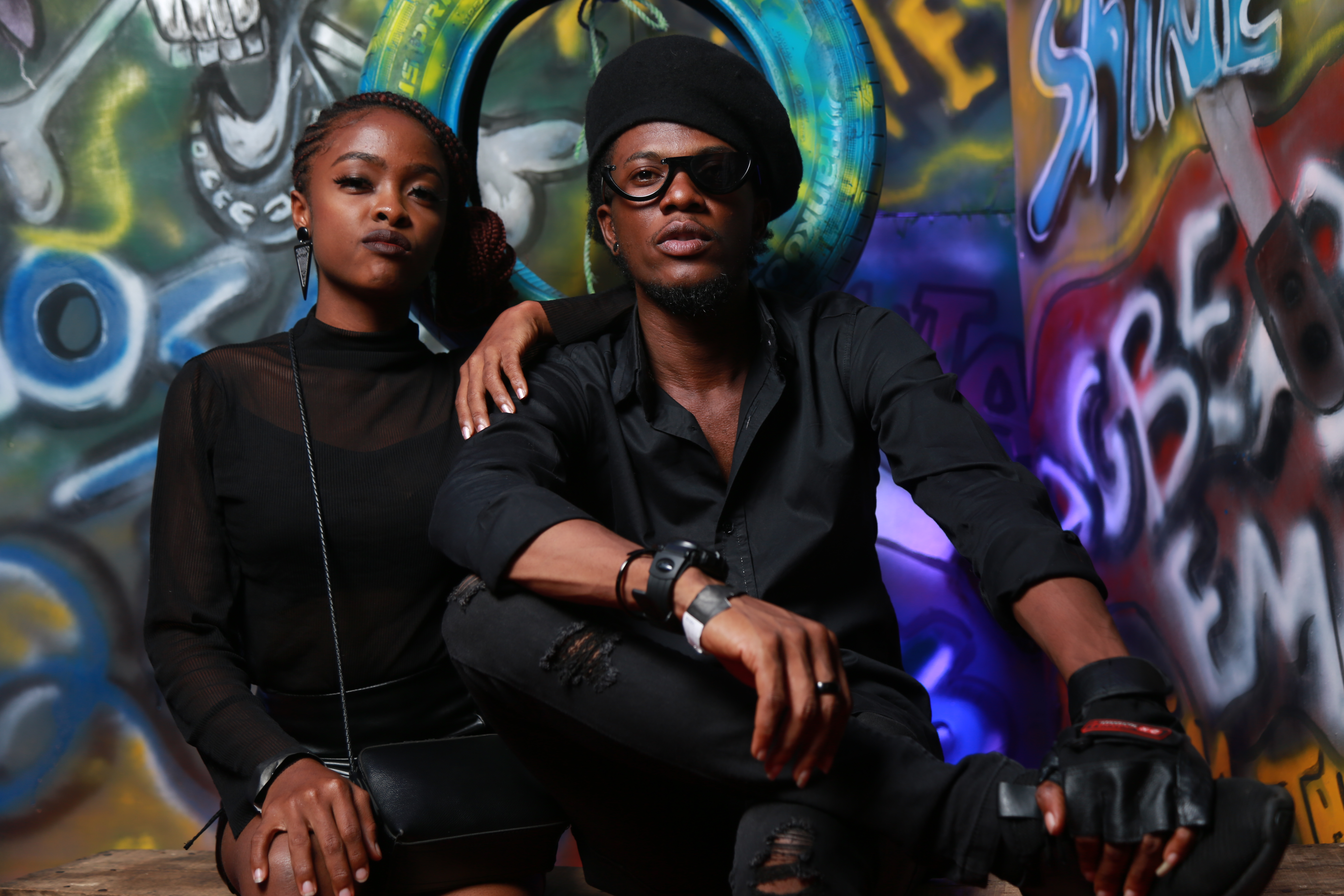 Three Thieves tells the story of three young men who are frustrated with their current employment and end up getting mixed up in a seemingly low-risk, high-profit theft job. Things unfold and they just might be adding kidnapping to the list of crimes they are committing. With a comedic twist to it all, it’s a wonder how they end up as heroes of the day.  Starring Frank Donga, Shawn Faqua and Koye-Kekere Ekun, the movie also features top actors and influencers including Odunlade Adekola, Shaffy Bello, Wofai Fada, Charles Okocha, Omotunde (Lolo) Adebowale, and Funny Bone.

Directed by Udoka Oyeka, and written by the fantastic trio, Egbemaawei Sammy, Abba Makama and Africa Ukoh, Three Thieves is set to hit the cinemas nationwide next week, October 4th. 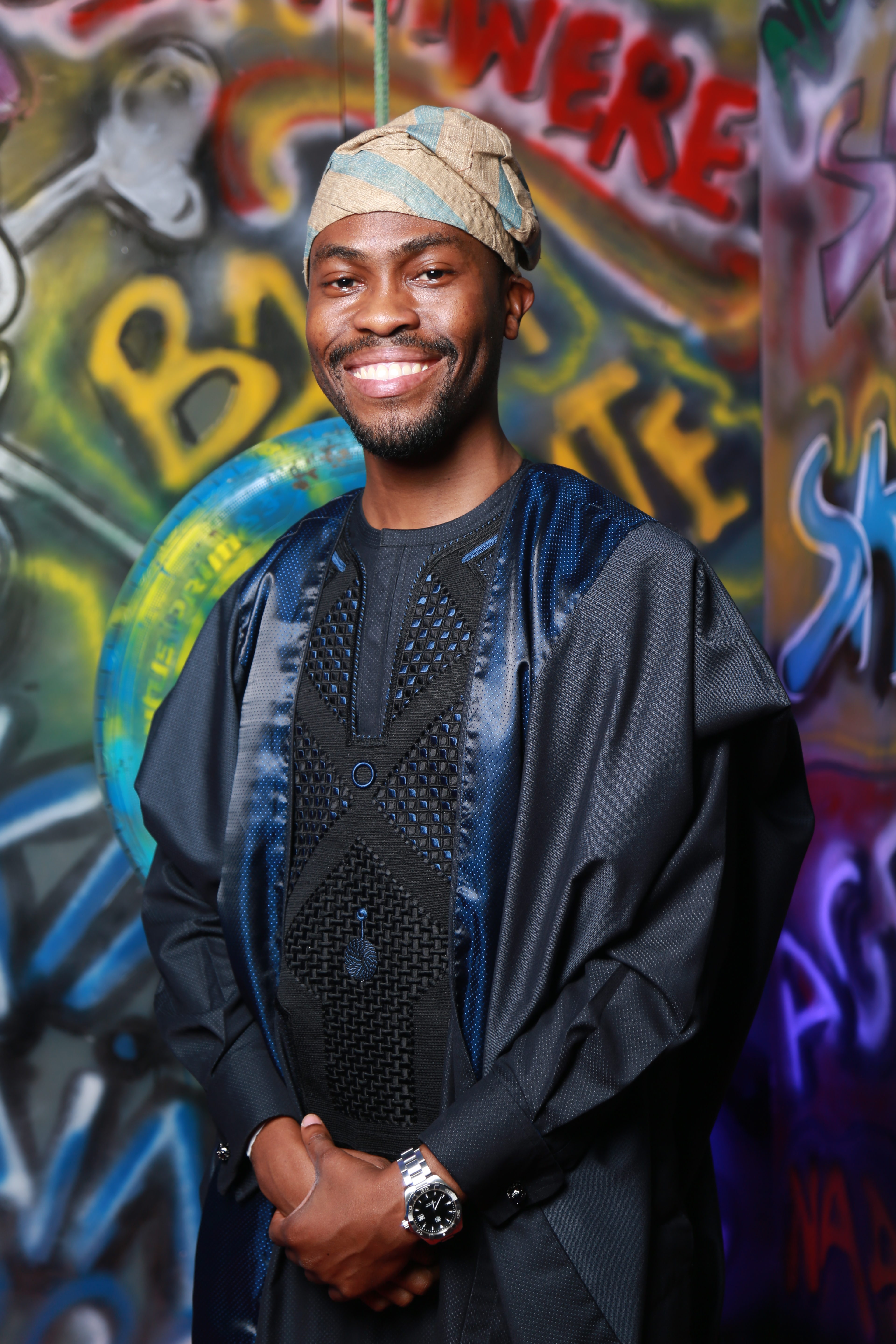 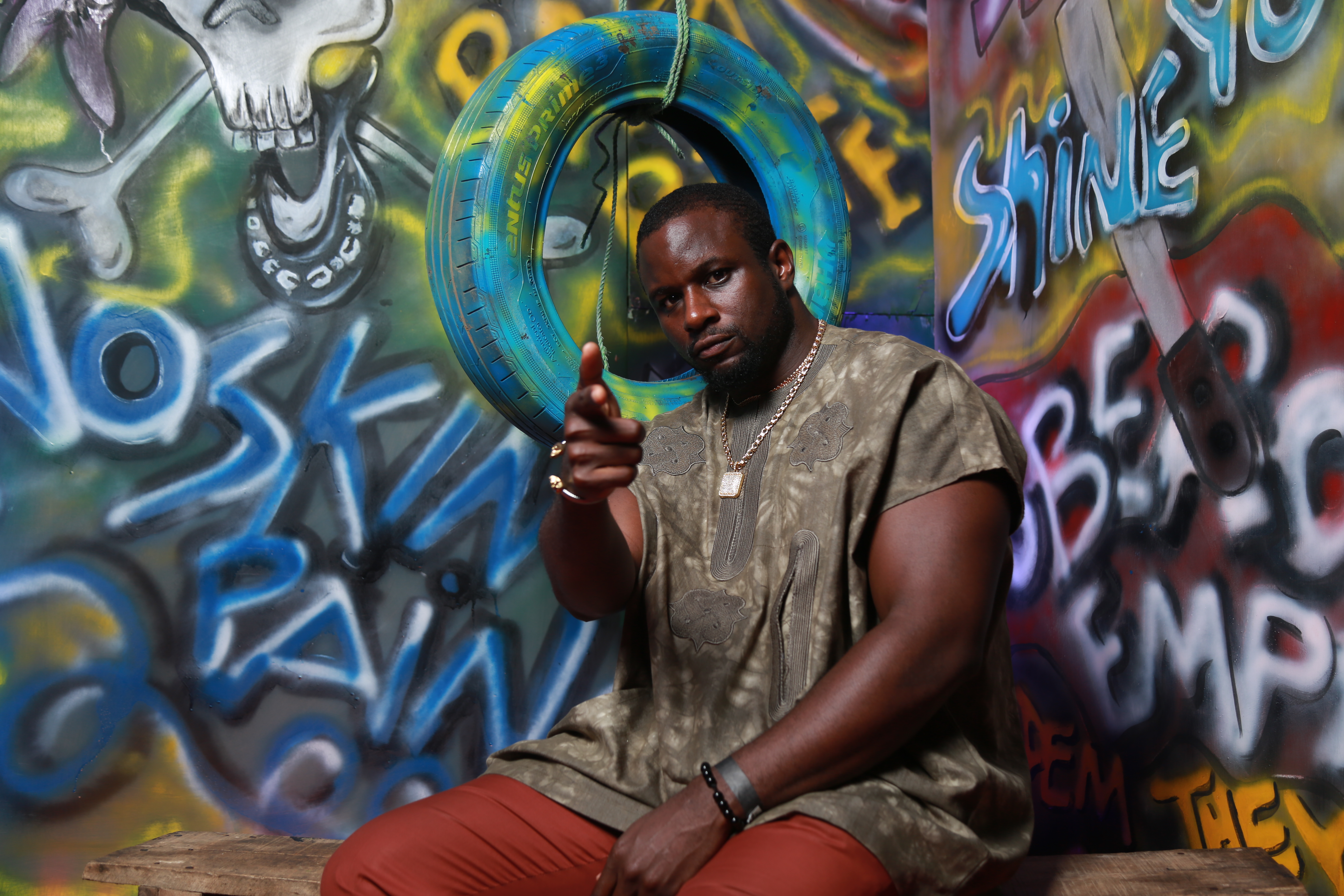 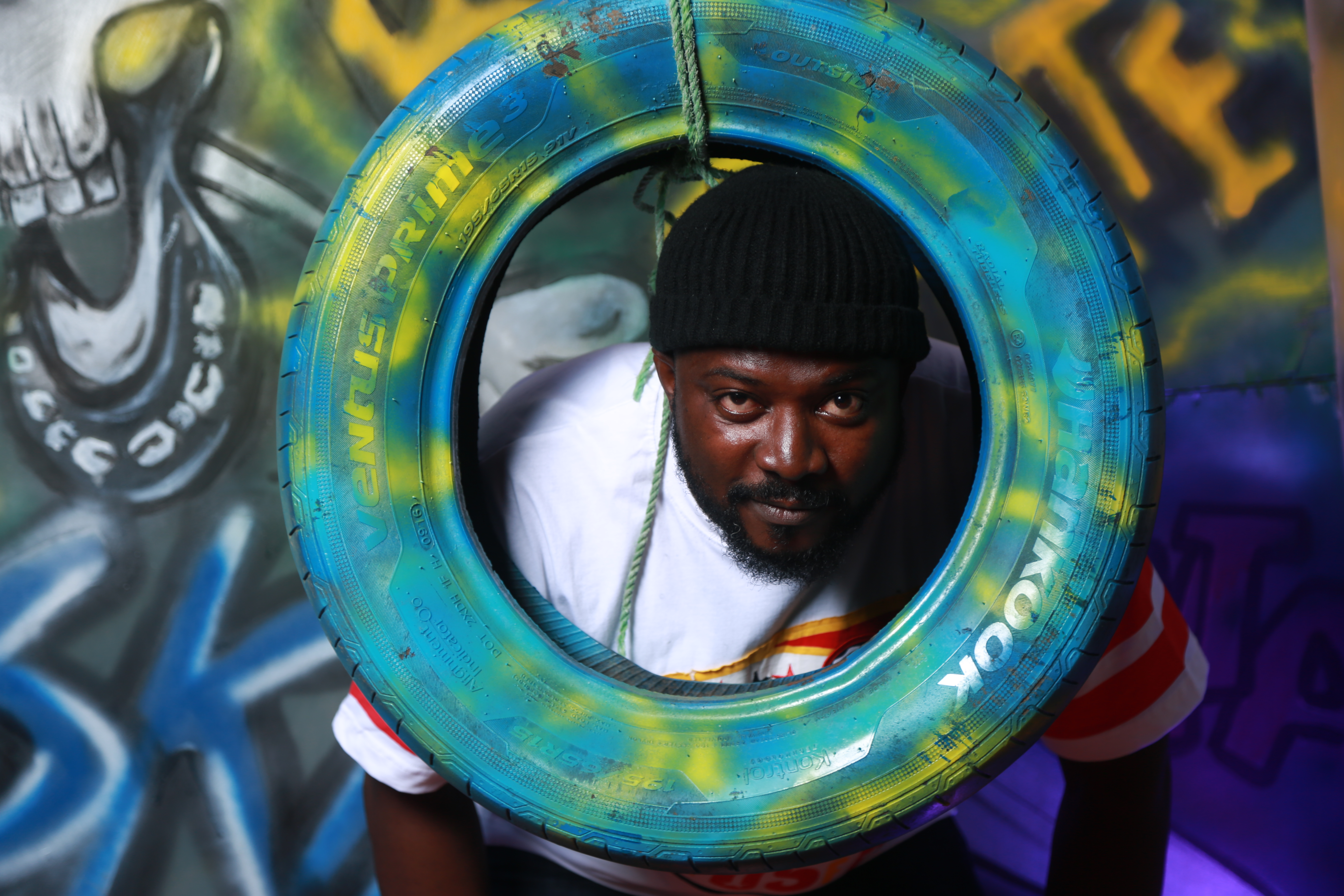 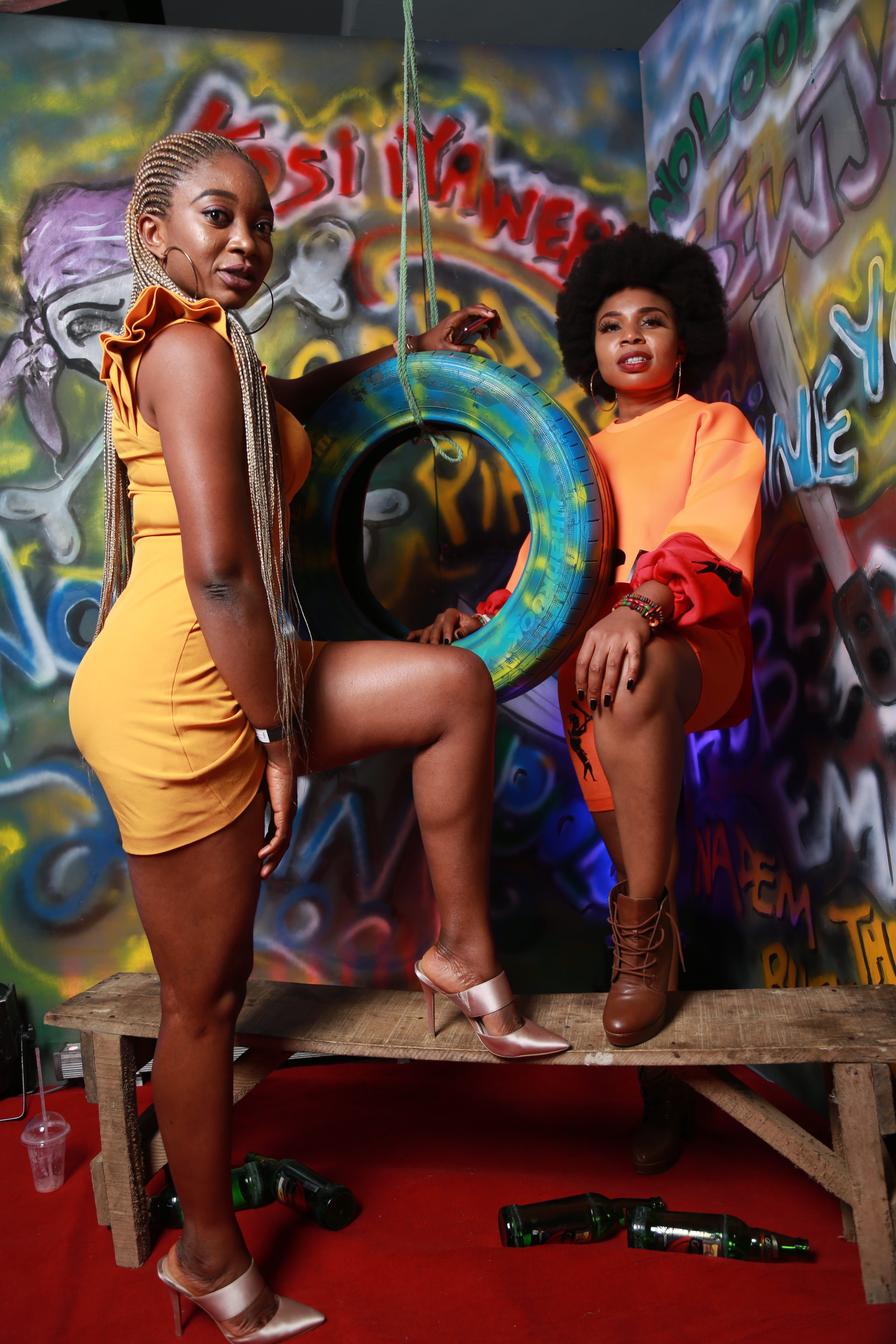 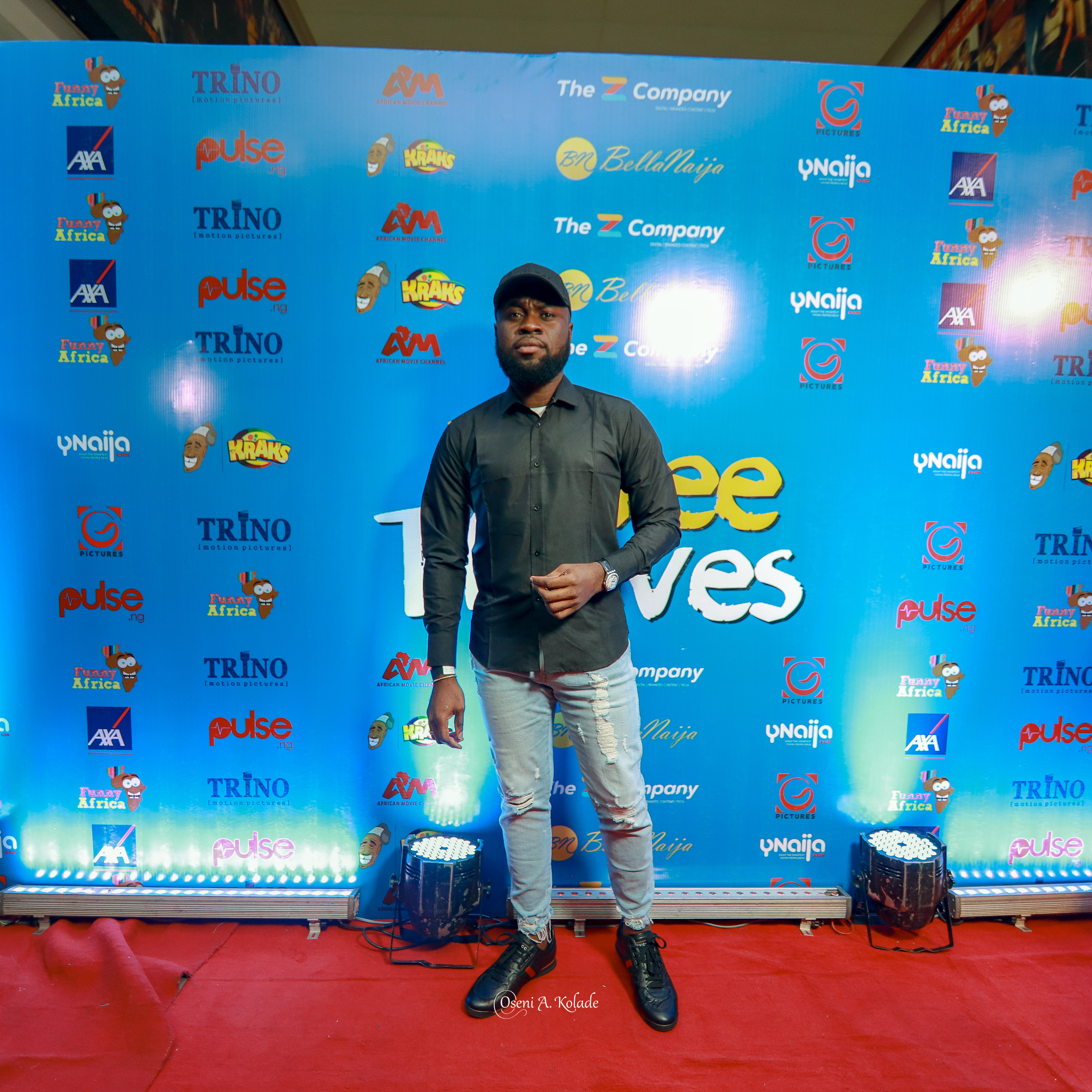 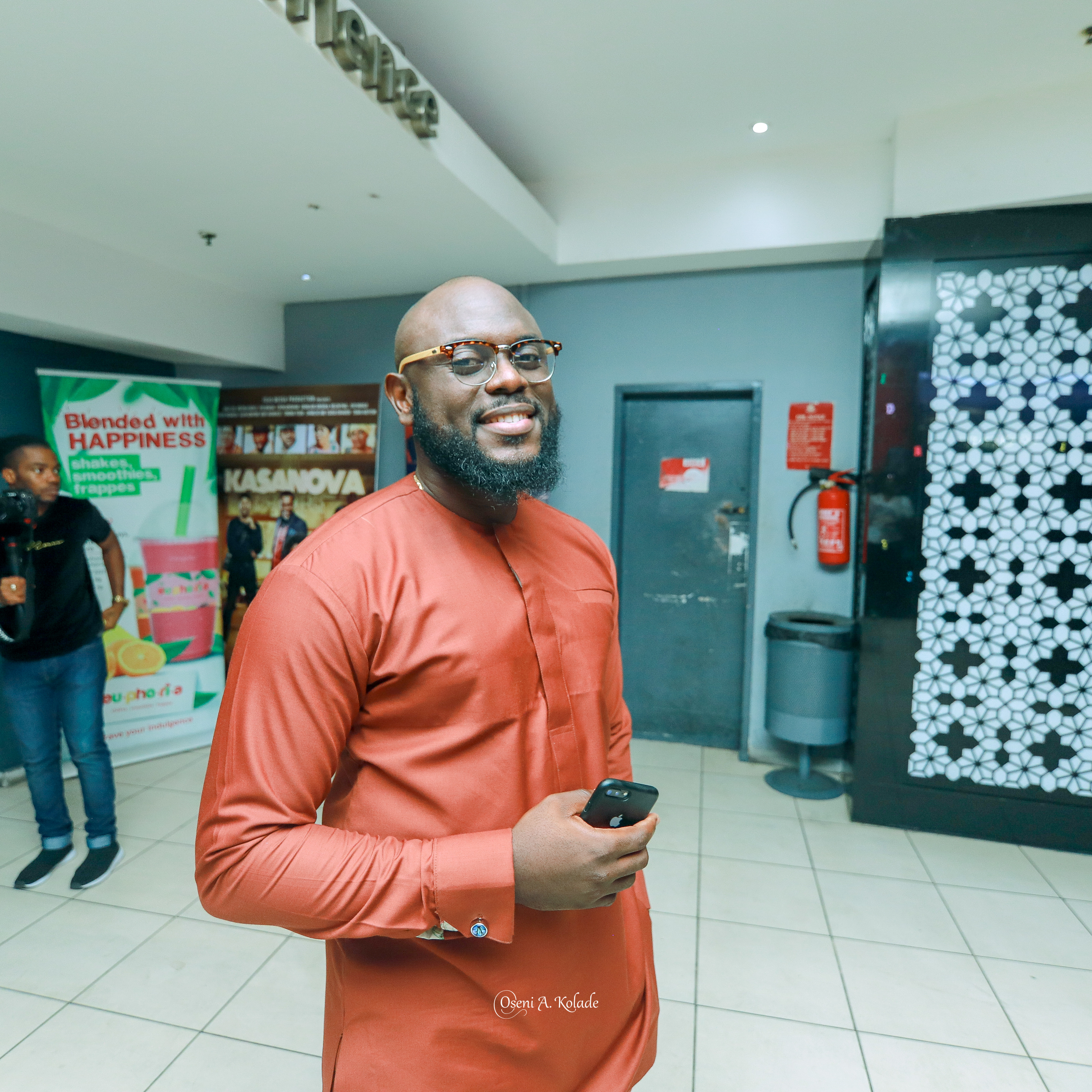 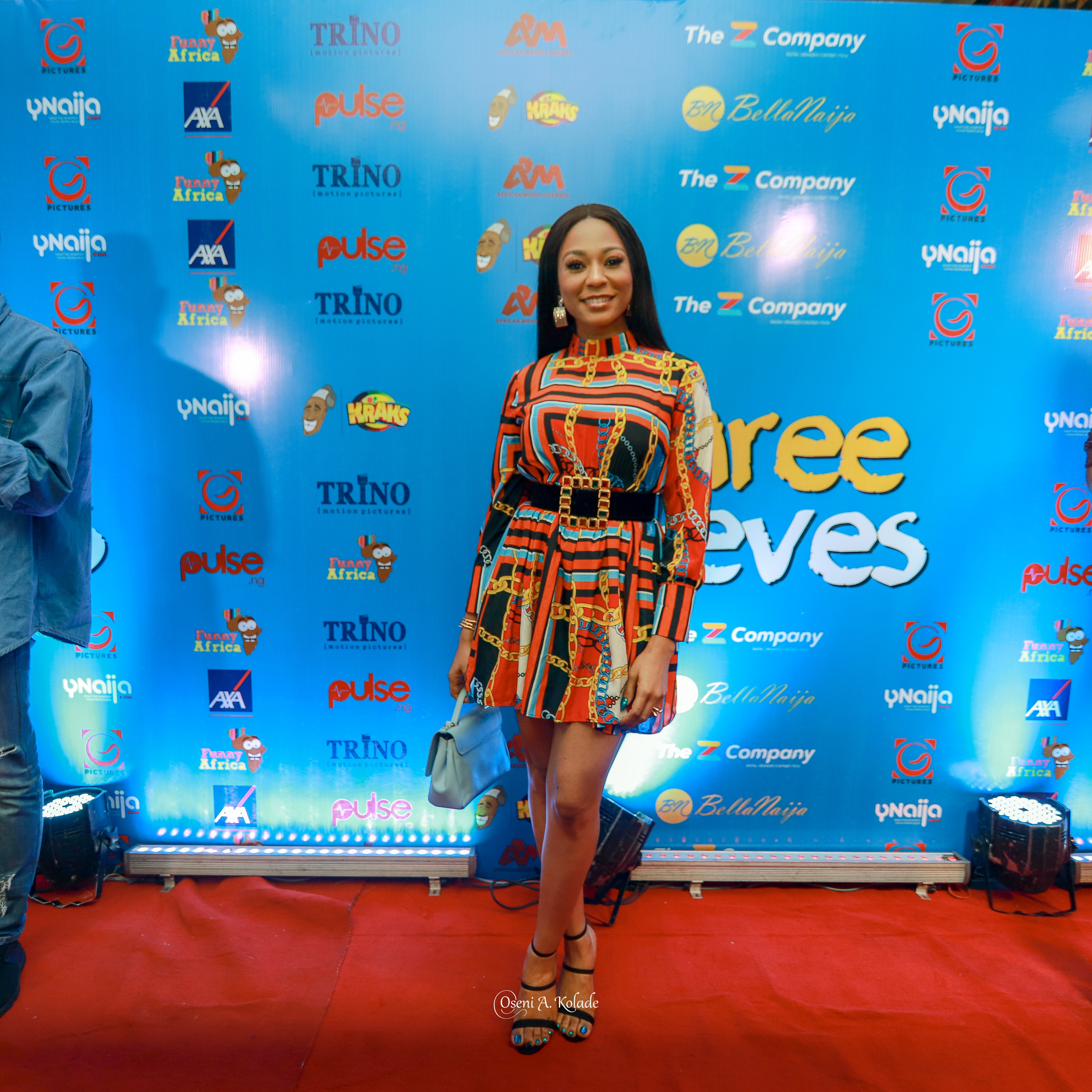 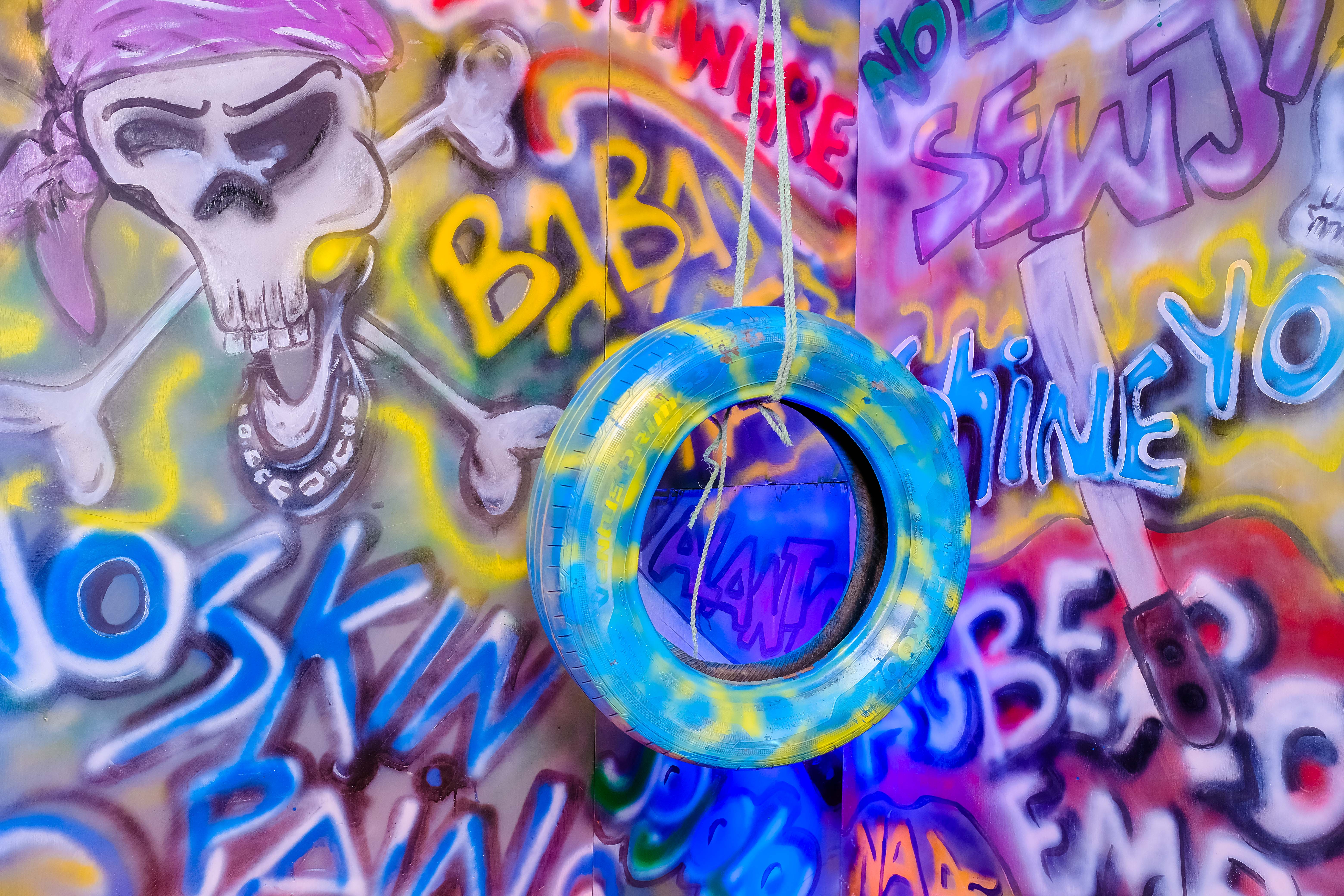 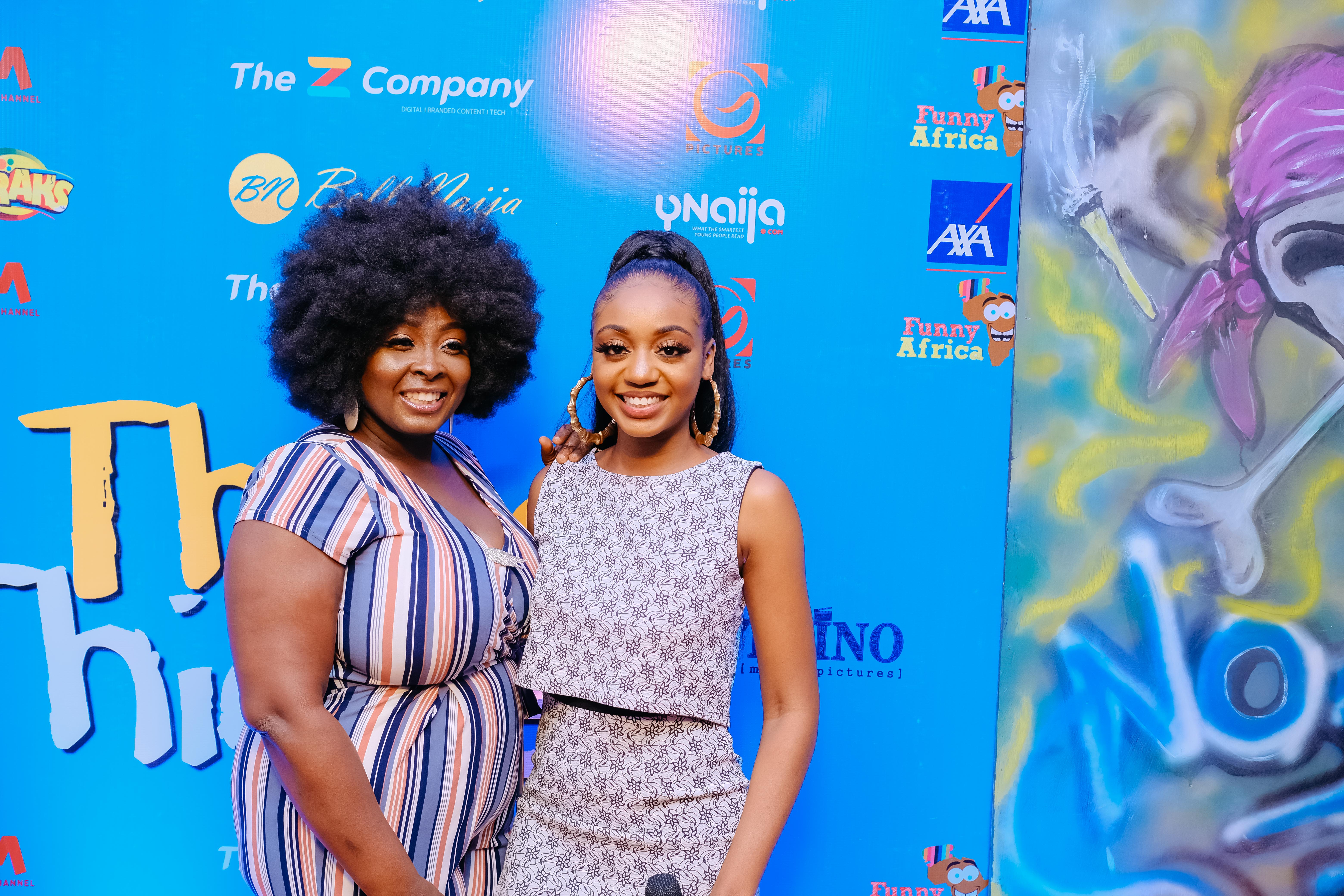 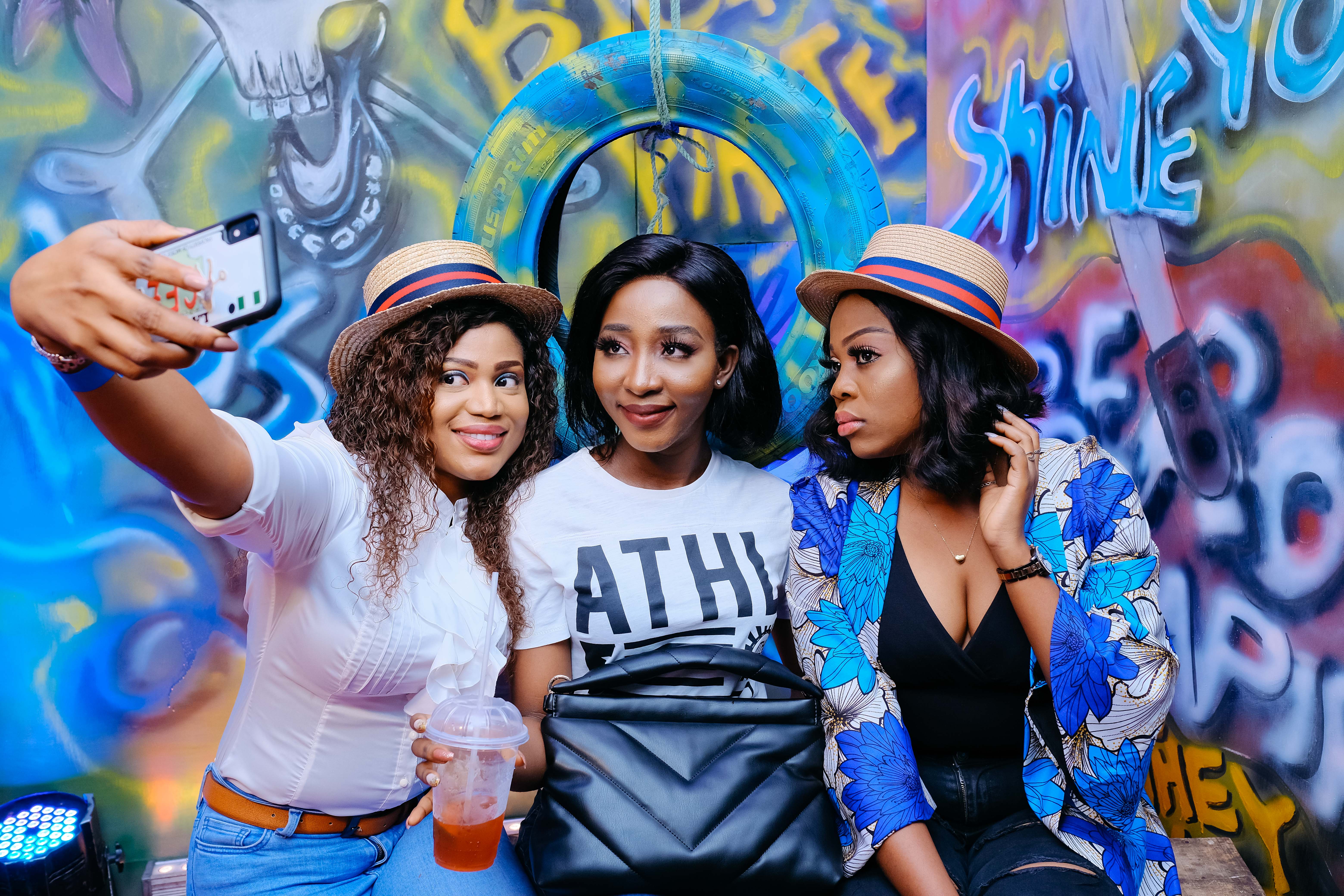