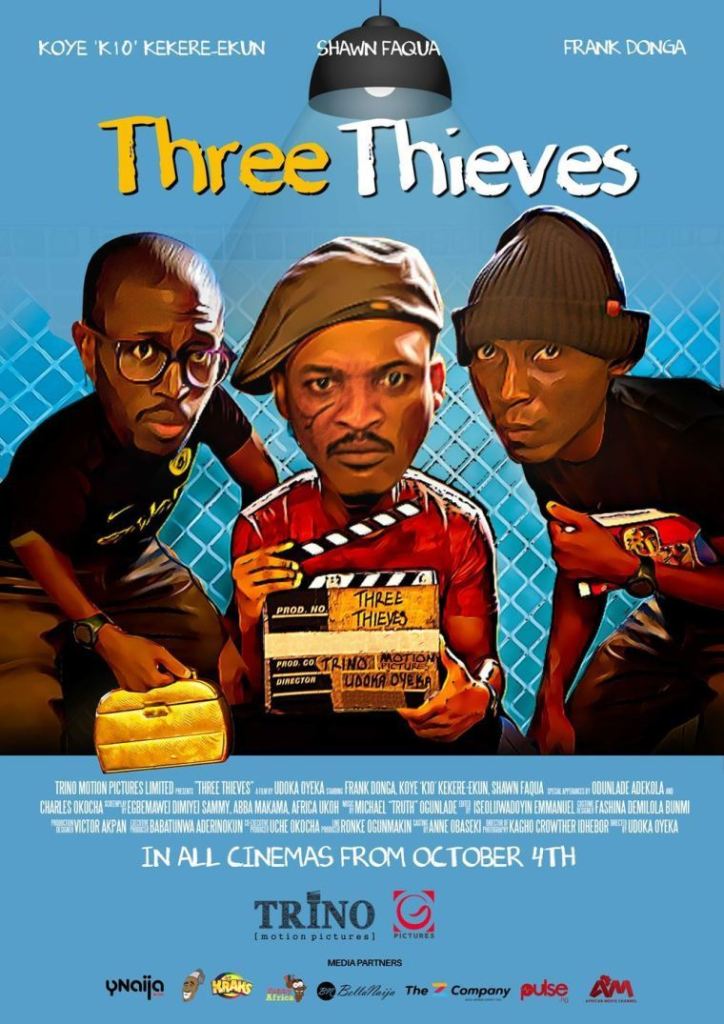 The comedy explains the story of three young men who, frustrated with their jobs, decided to pursue what it seems like a low-risk, high-profit heist. Things spiral out of their control and kidnapping comes into the mix, but they somehow end up the heroes of the story.

The movie was directed by Udoka Oyeka and will be released on the 4th of October.

Kunle Afolayan announces his Movies are Now Streaming on Netflix