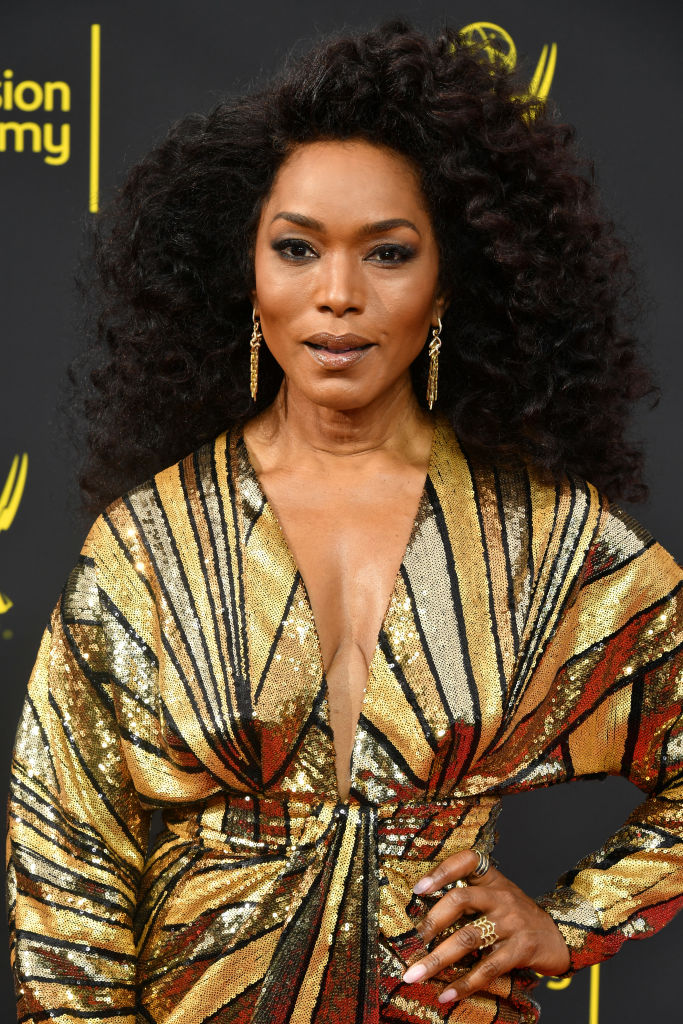 Angela Bassett has opened up about a harrowing childhood experience where she was sexually assaulted by her mother’s boyfriend at the time.

The actress who recently hosted Rape Foundation’s annual brunch, took a moment to share her own experience with sexual molestation as a child.

According to The Hollywood Reporter, during the event, the actress revealed that while she was asleep one night, her mother’s boyfriend came into her room at night and she felt him fondling her breasts.

She said her supportive mother ended the relationship when she reported to her what had happened.

The 61-year-old mother to teenage twins said: “Fortunately, it wasn’t a complete assault, it was fondling, but it was devastating enough for a child who’s 12 or 13. To have a mother who could tell as soon as light broke that this happened and for her to expel him [meant a lot]. That she heard me, believed me, and did something about it, I think was so empowering for me as a young teen, as a young woman.”