He Couldn't Take his Eyes off Her When They Met! Bukola & Ayobami's Pre-wedding Shoot + Love Story

Bukola and Ayobami‘s path collided on at a mutual friend’s birthday. In Bukola’s words, he couldn’t take his eyes off her and eventually offered to give her a ride home. Right from that point, their love story kicked off and then a couple of years after, Ayobami popped the question a few days before his sister’s wedding. 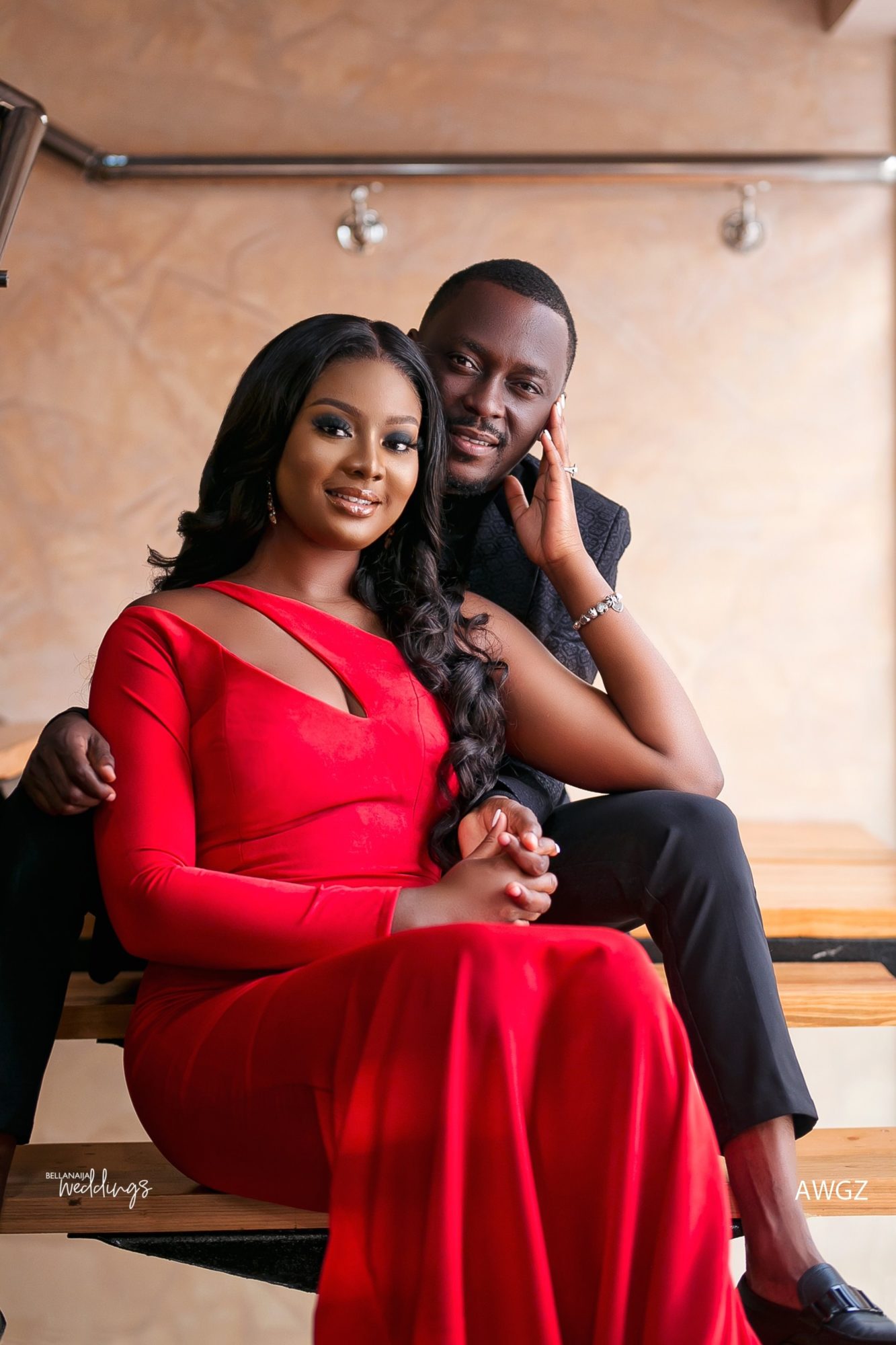 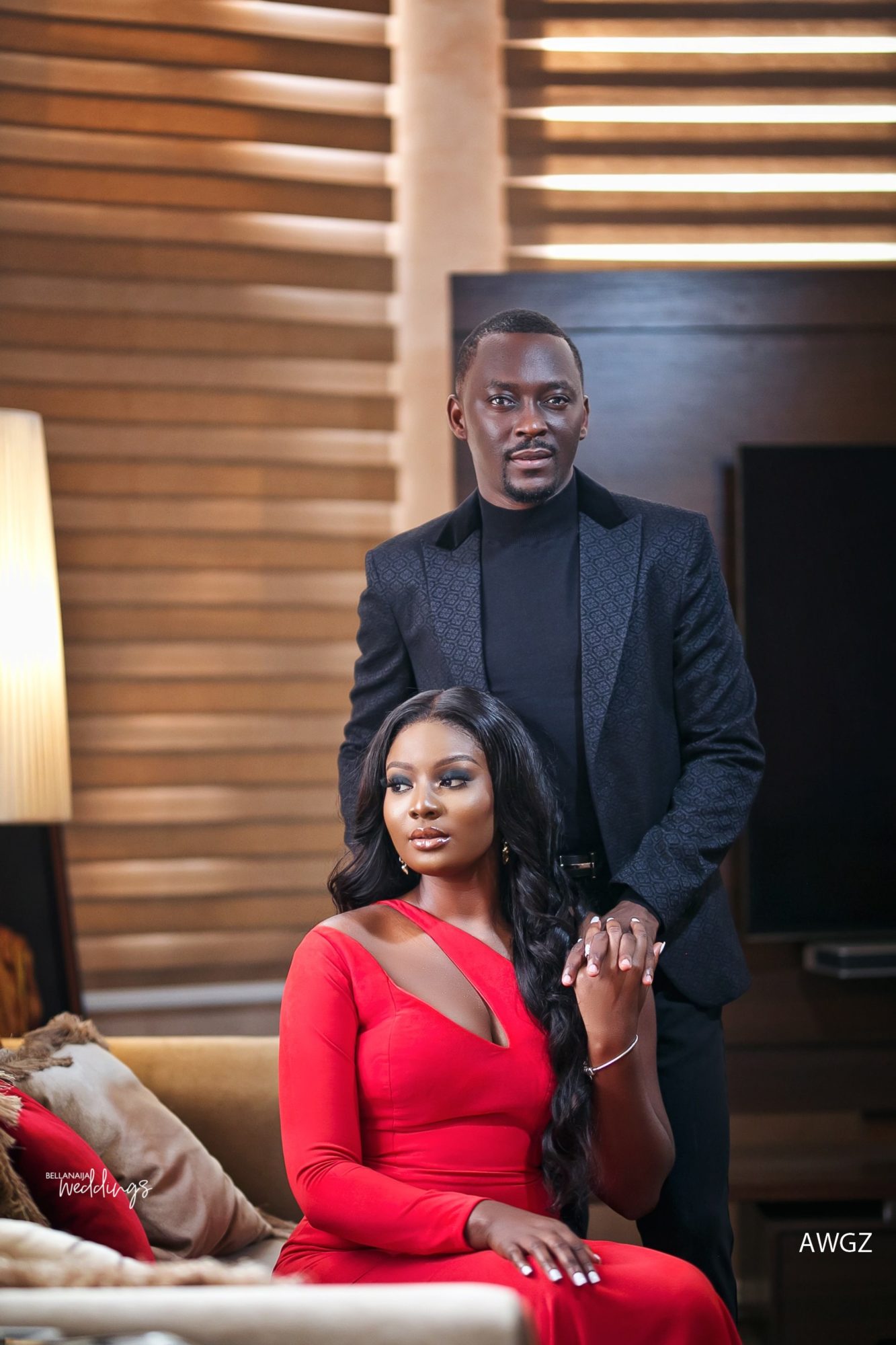 How We Met
By the bride, Bukola:

We met in 2017 when I was invited to a birthday party by one of my close friends (Oyin). He was also invited by a mutual friend. As the party went on, I could feel someone looking at me, that person was Ayobami. He couldn’t take his eyes off me (literally). He kept sending his friends to make sure I was okay. I eventually left the party earlier than expected. So he followed me outside and insisted he gave me a lift home. After much persuasion and reassurance from mutual friends, I agreed and the rest is history. 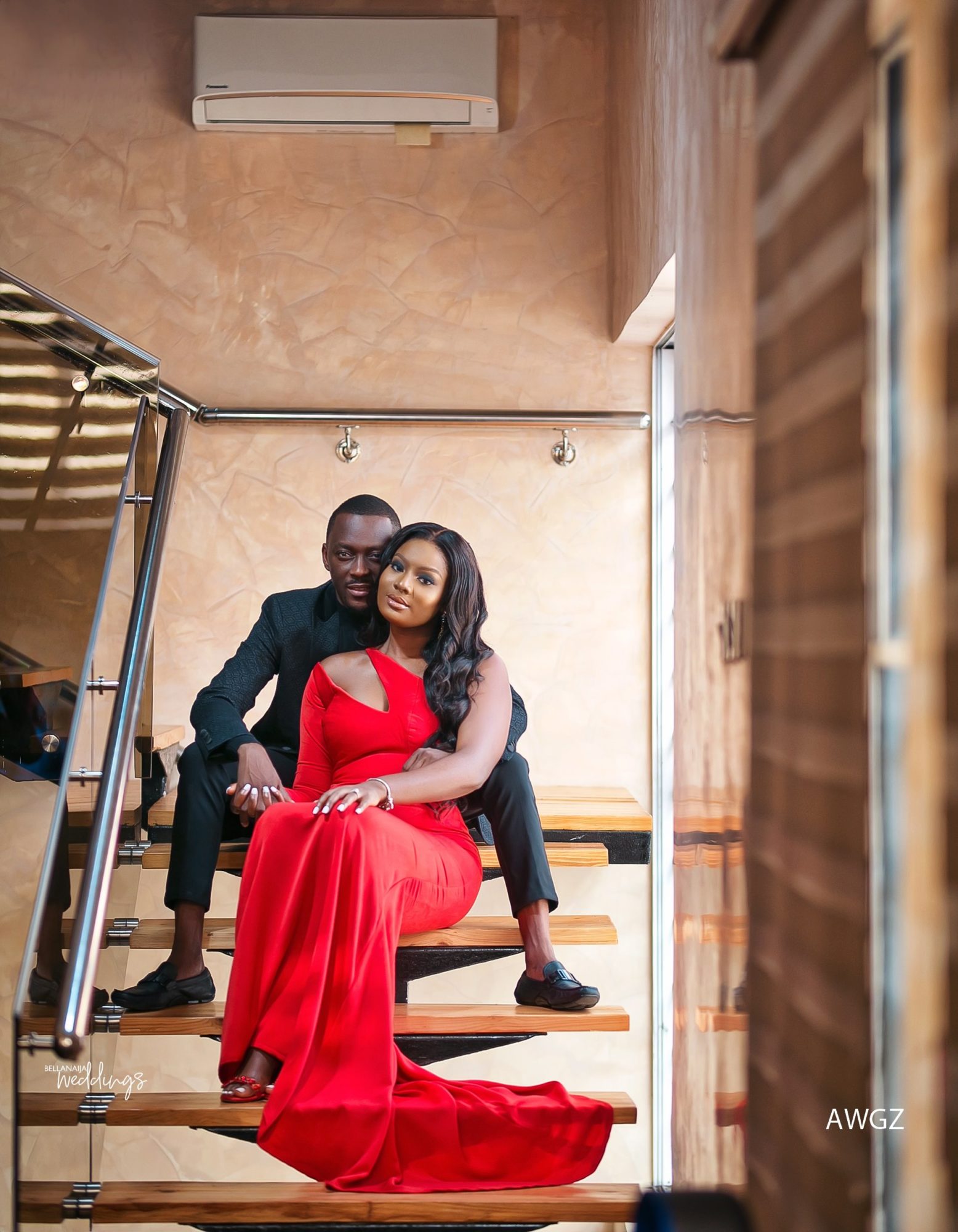 Since that very day, we’ve been joint at the hip. He has been my rock. He is the most loving, kindest, sweetest and God-fearing man. We have been through so much and I’m so excited to see what the future holds. We are really about to start the rest of our lives together. 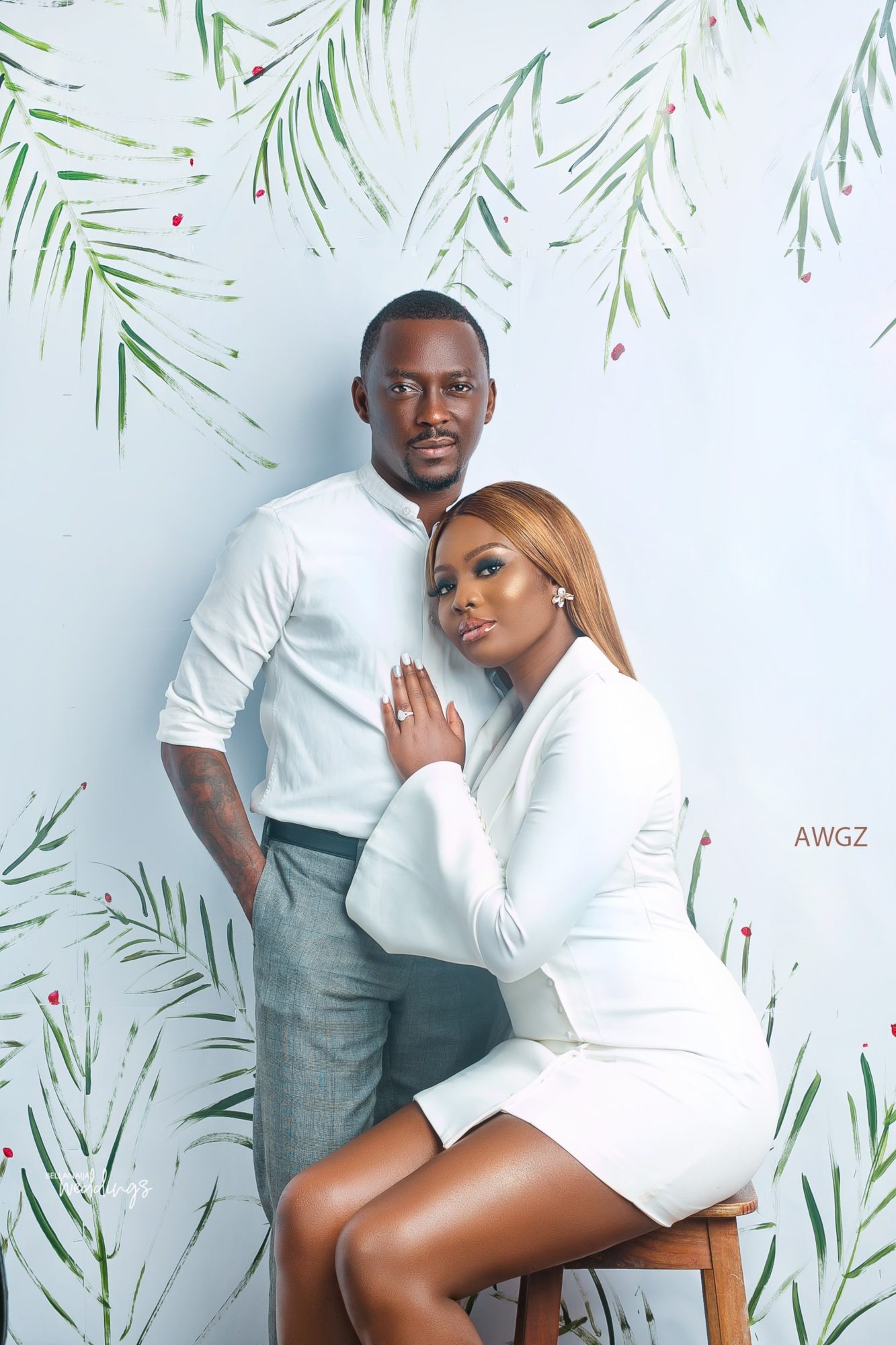 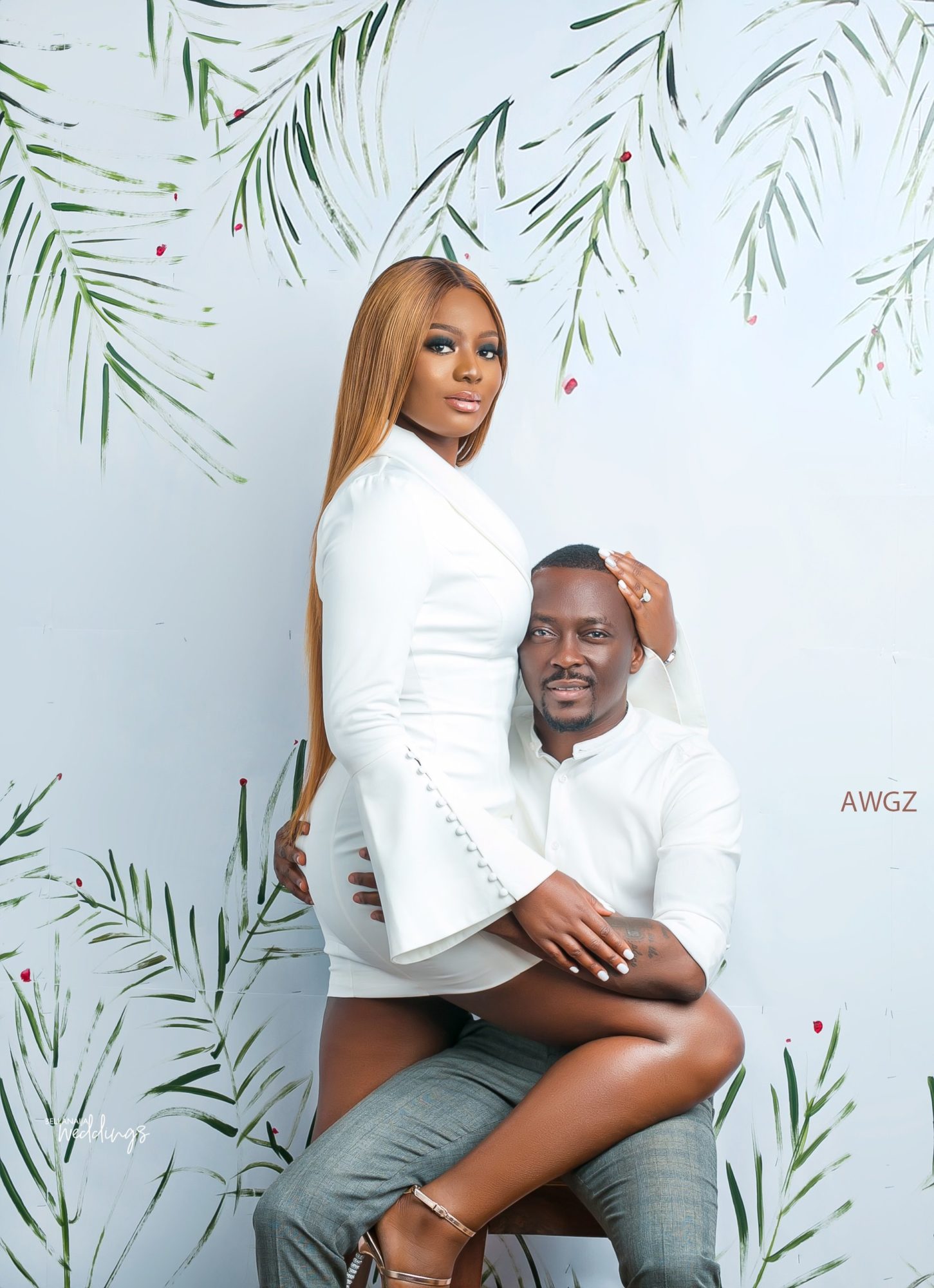 Our Proposal Story
By the bride, Bukola

So it happened that I was flying to Lagos for Bam Bam’s sister’s wedding. From the moment I landed, he insisted that we take his sister and husband to dinner. I was a bit reluctant because I was tired from the flight but I agreed to go. He picked me up from the airport and I noticed he was driving extremely fast and was anxious. He took me home and told me to put on makeup, which was weird because he knows I waste time with my makeup. We got into the car with his sister and her husband and he began speeding down the highway. He initially said we were going for dinner but we ended up going to IMAX Lekki. I got out of the car and walked inside and saw that he had already purchased the tickets which was weird and extremely unlike him because we hadn’t agreed on a movie. 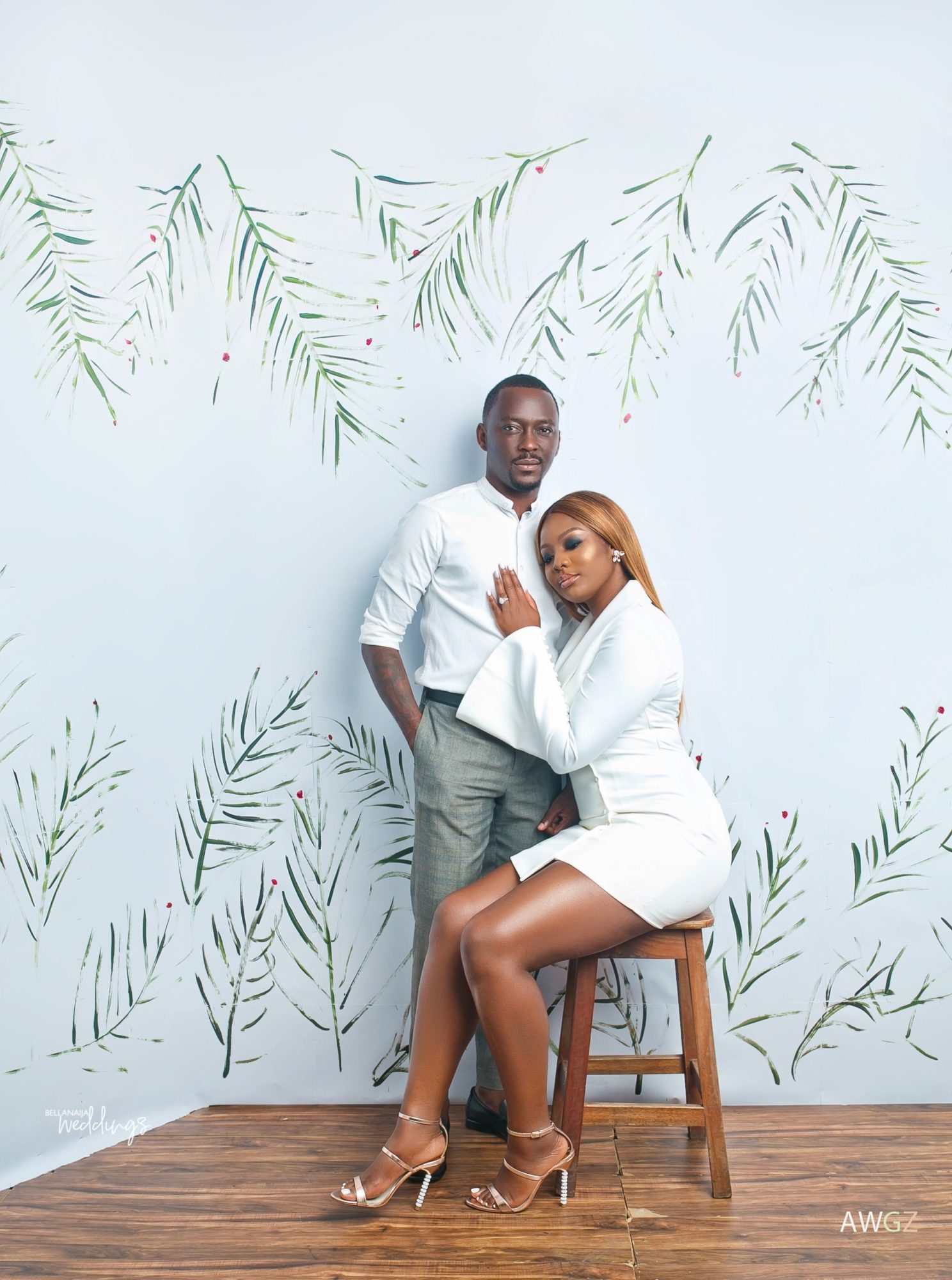 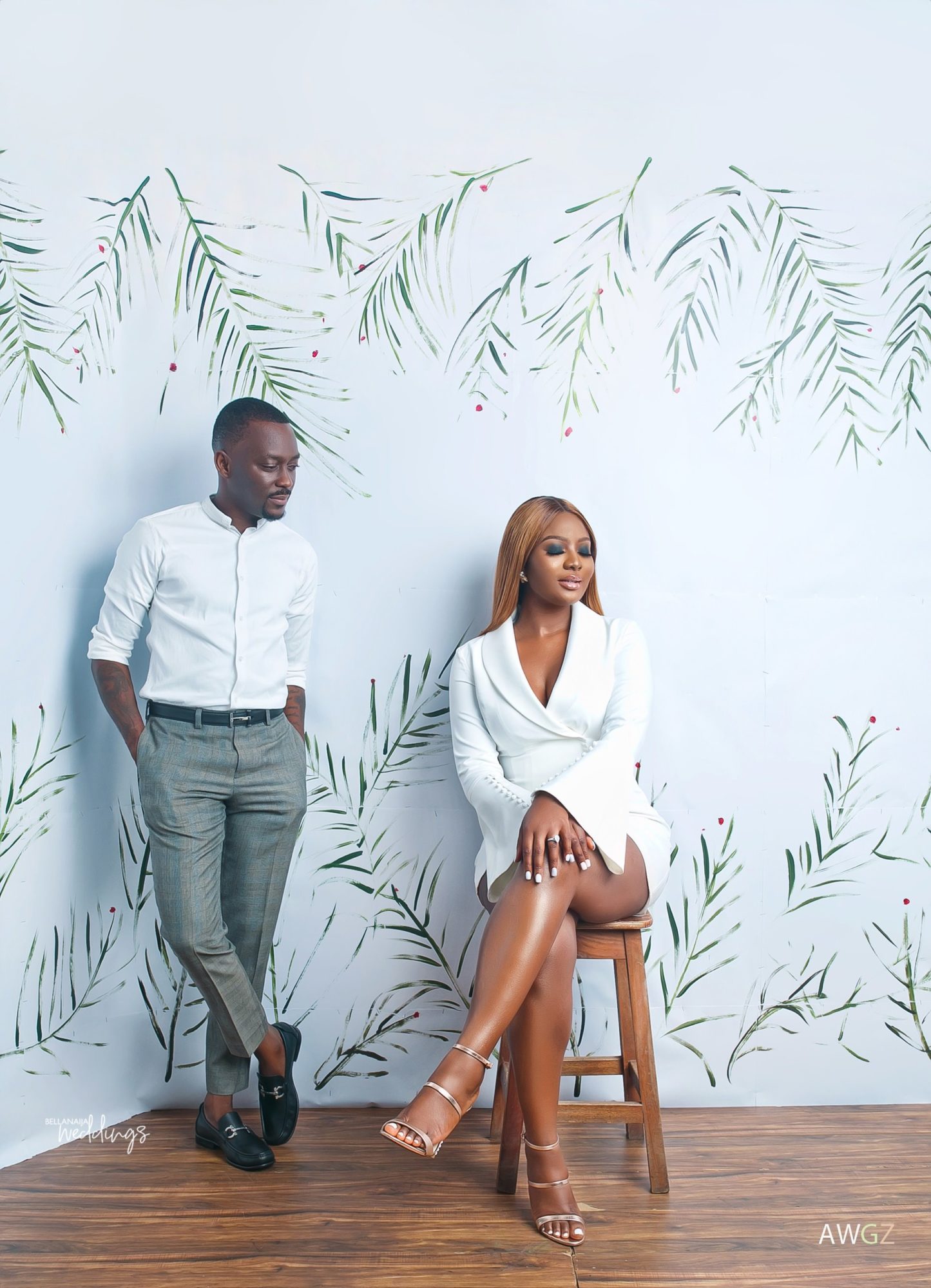 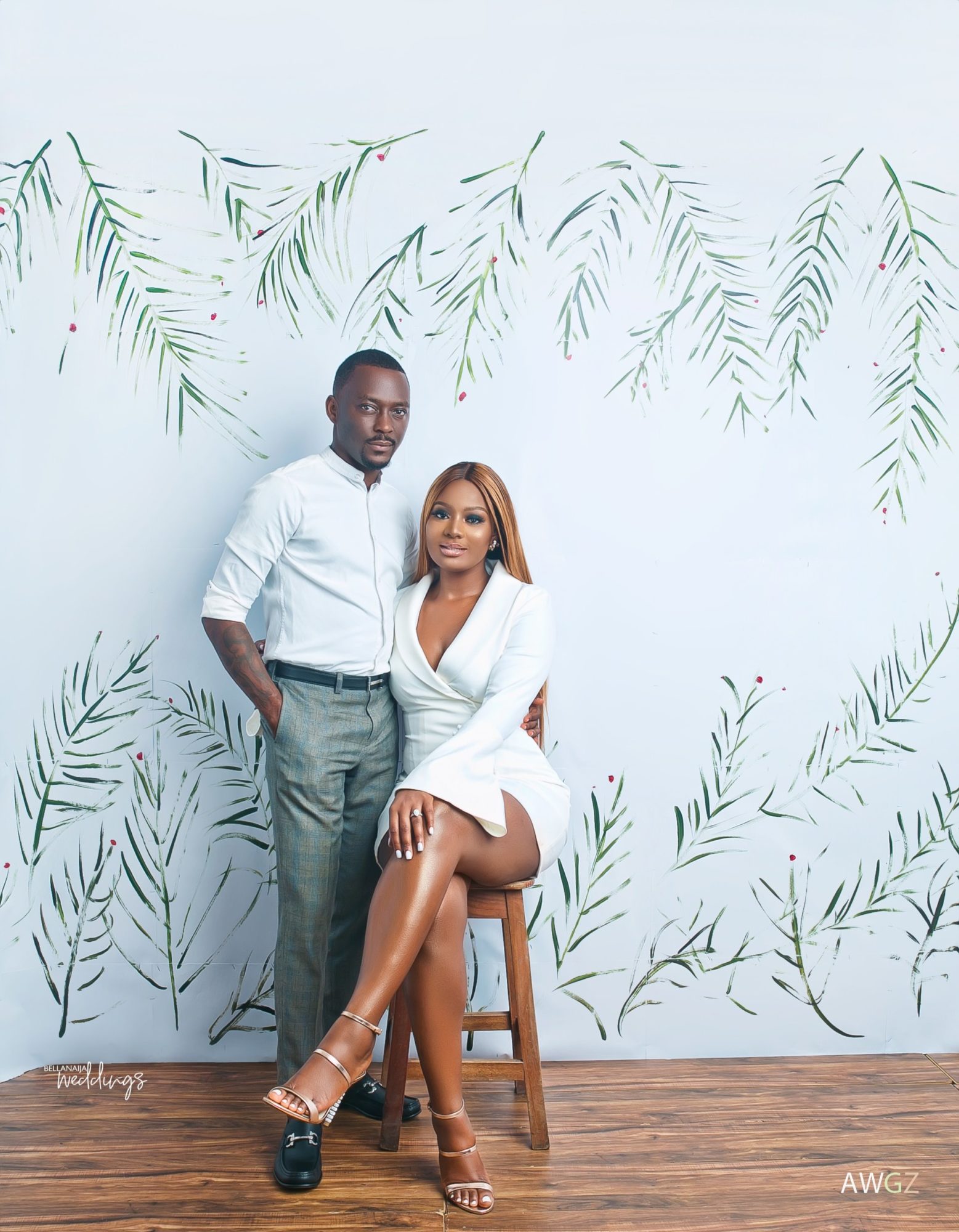 As we were walking towards the cinema screen, I kept asking what movie we were going to watch but he wasn’t answering me. I walked in and BOOM, it happened; roses, flowers and my loved ones everywhere. I was shocked and never thought he could pull off a surprise but he sure did. He got down on one knee and I could see he was nervous. The ring was so stunning, I couldn’t help but say yes! Everything about the night was perfect, he made a video of all my loved ones, colleagues and friends who couldn’t make it. I said yes then, I say yes now and I say yes forever. 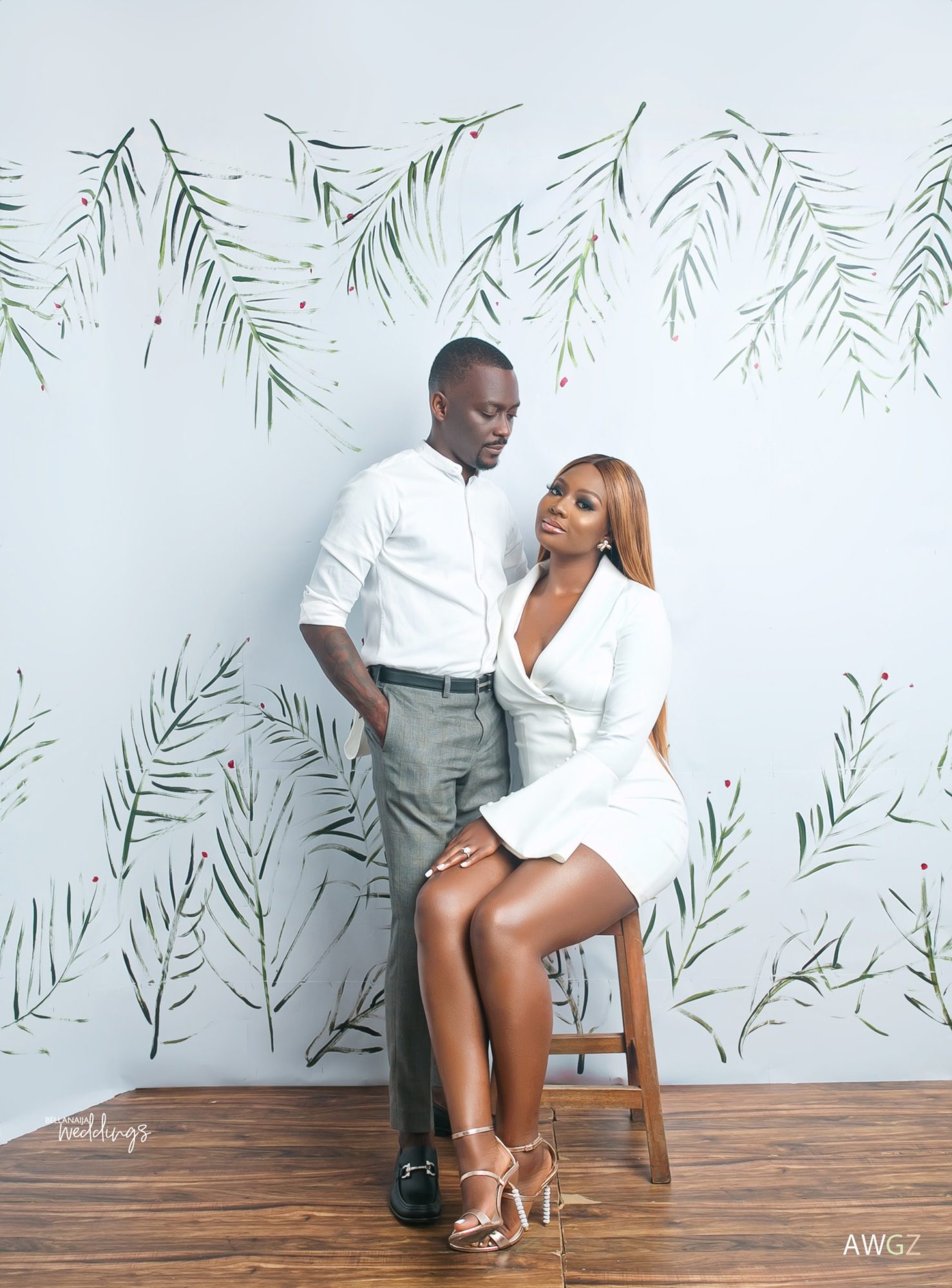 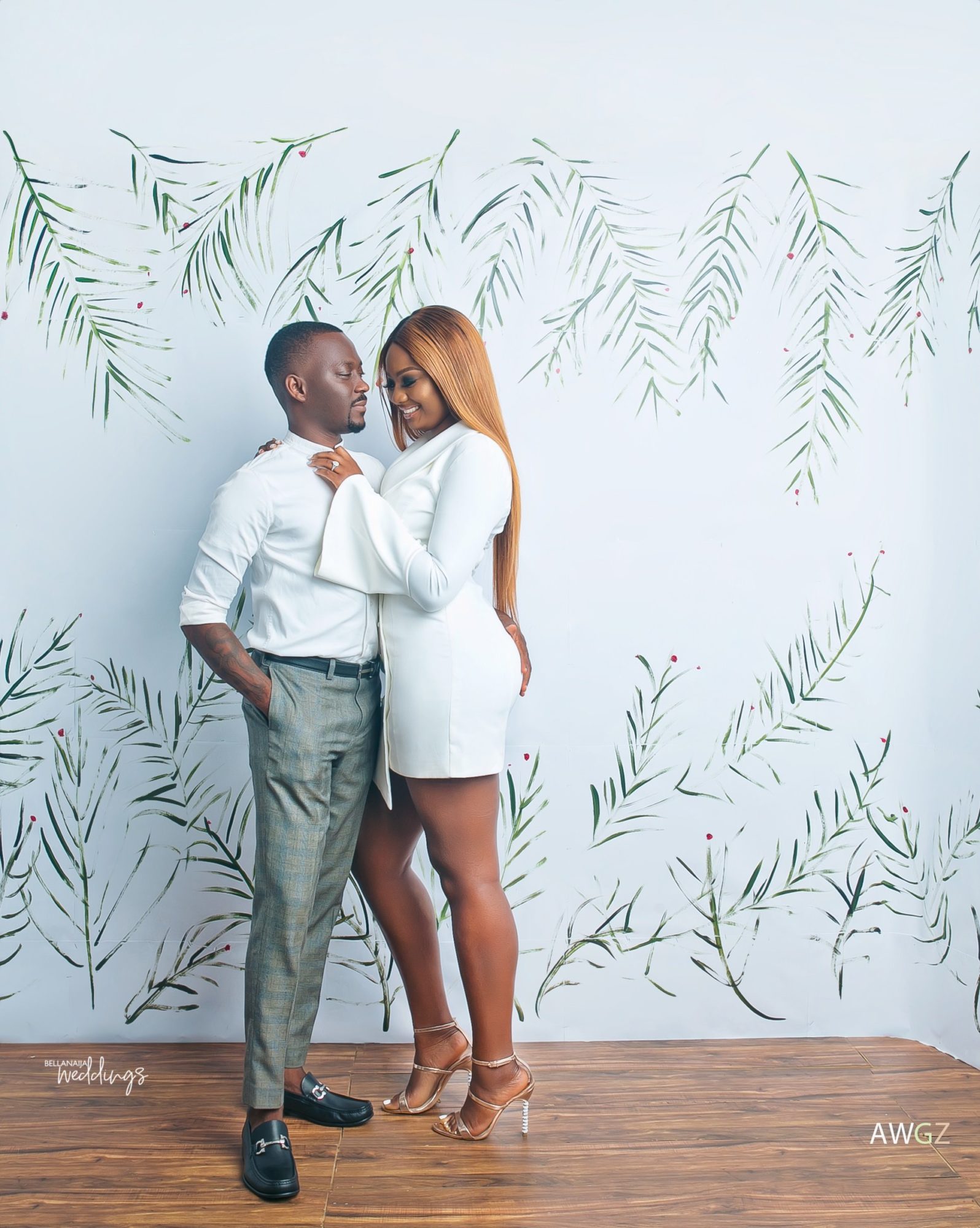 D’Banj is Back on Daddy Duties & We are so Excited!