After appearing in more than 50 productions, including The Bourne Identity, Thor, Suicide Squad, and Game of Thrones, Akinnuoye-Agbaje makes his directorial debut with this film.

‘Farming’, which has won the Michael Powell Award for Best British Feature Film at the 2019 Edinburgh International Film Festival in June, will hit Nigerian cinemas on Friday, 25 October 2019. 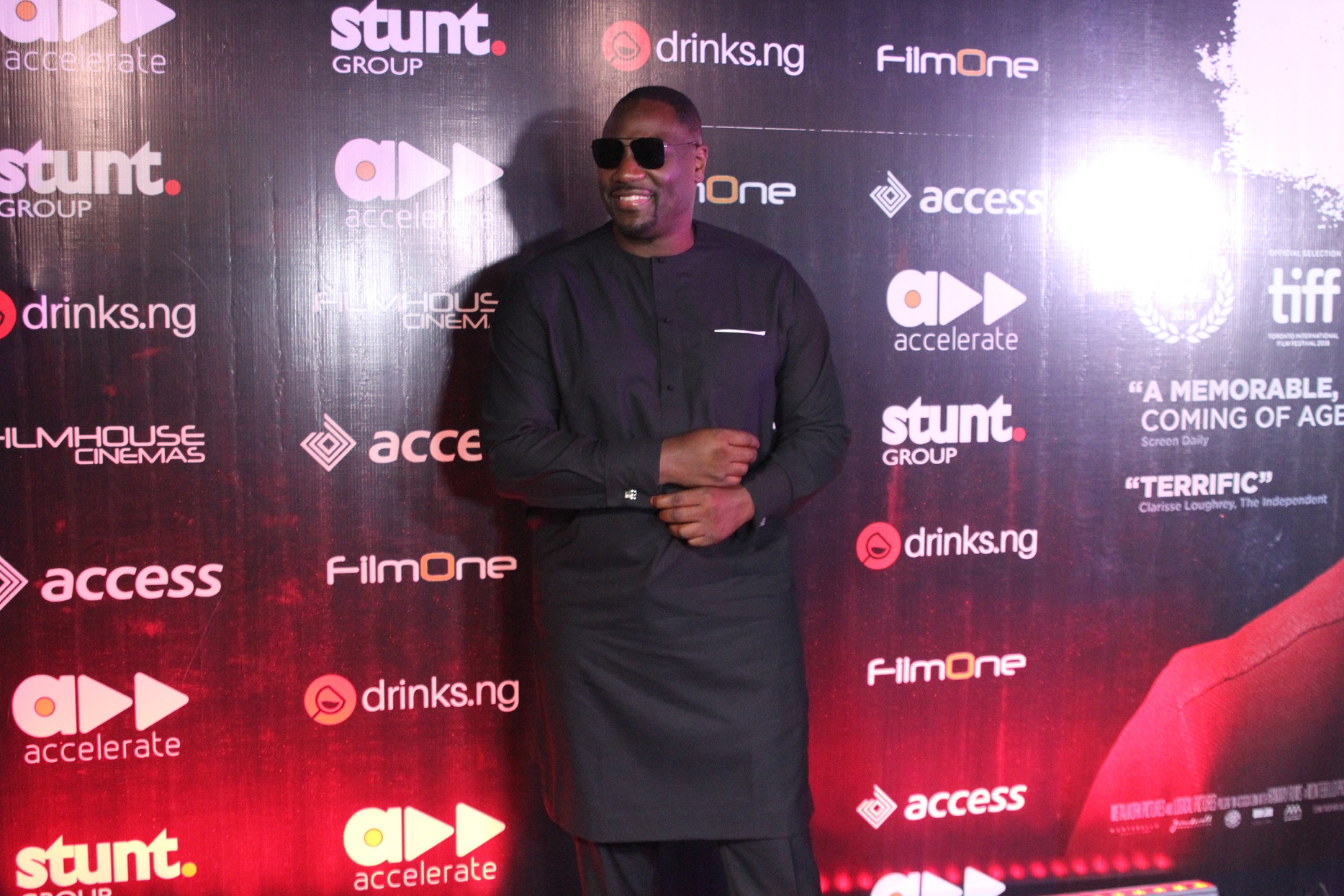 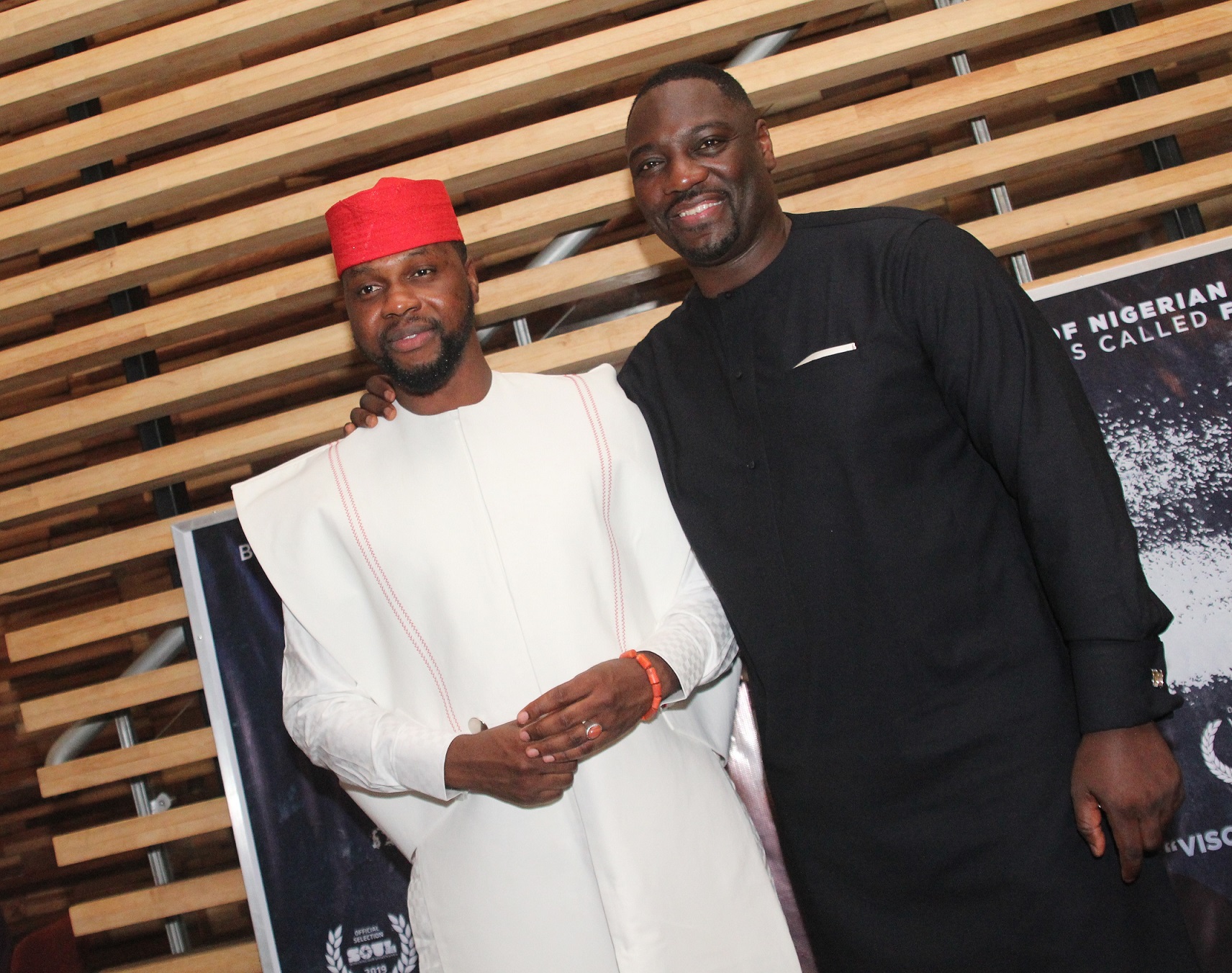 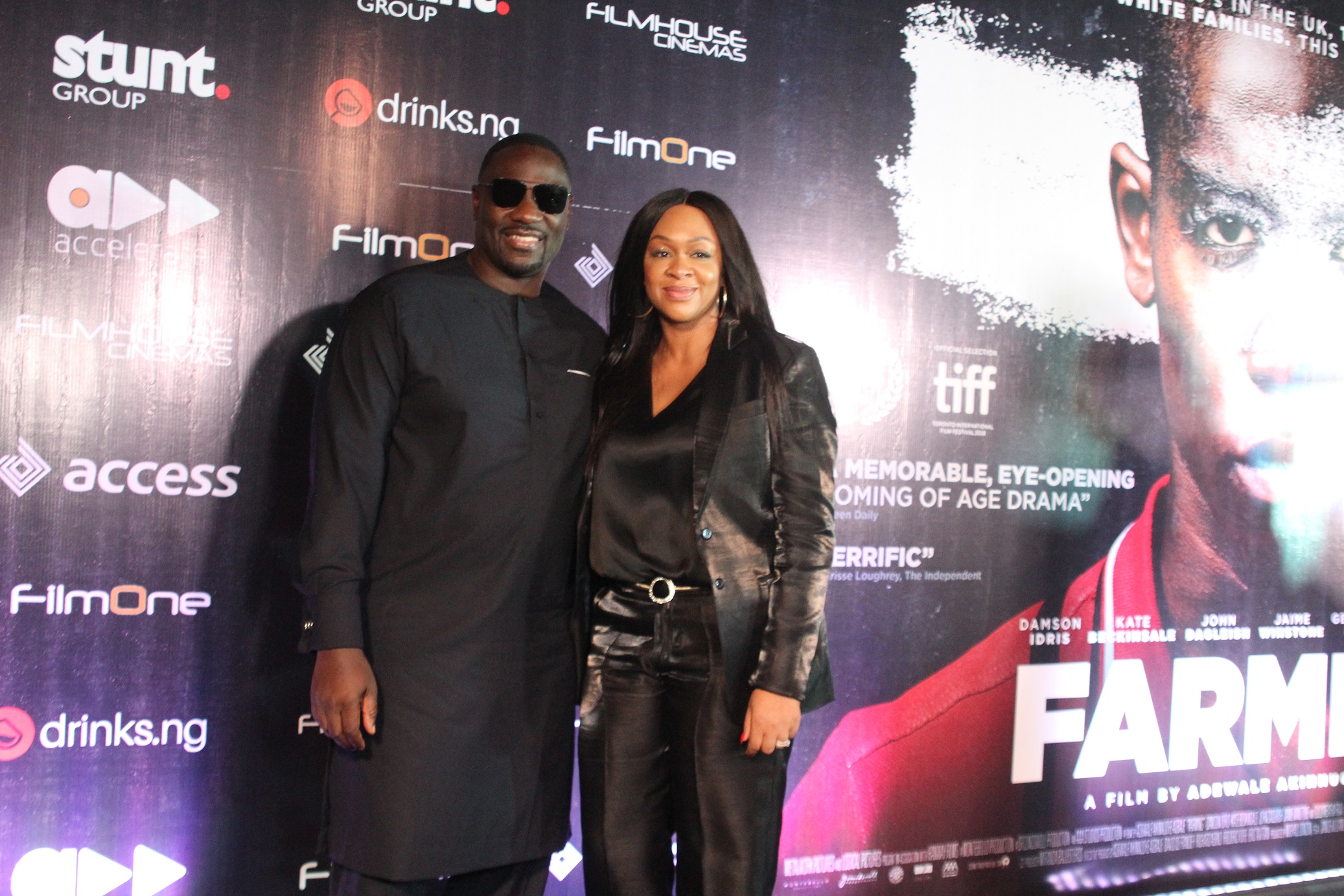 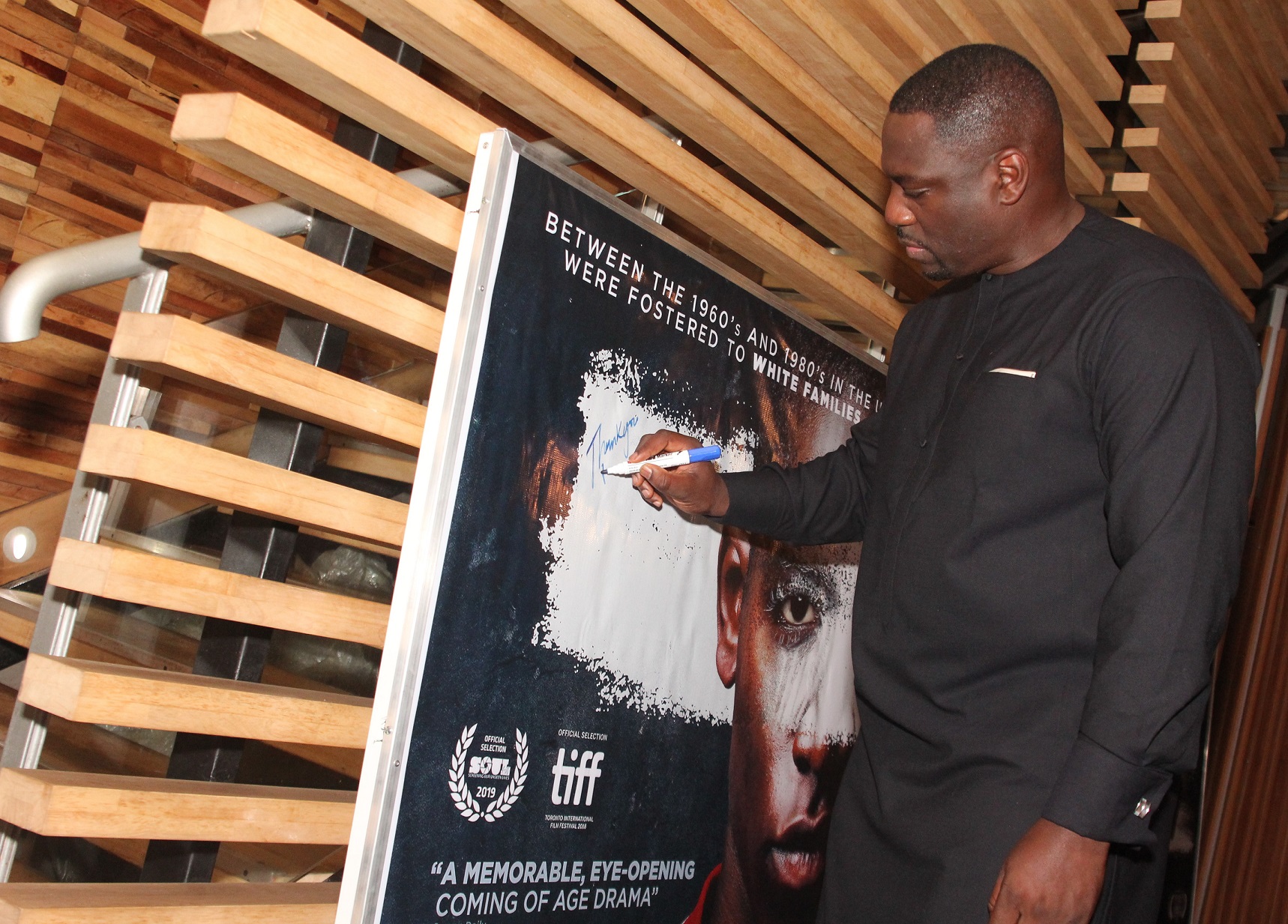 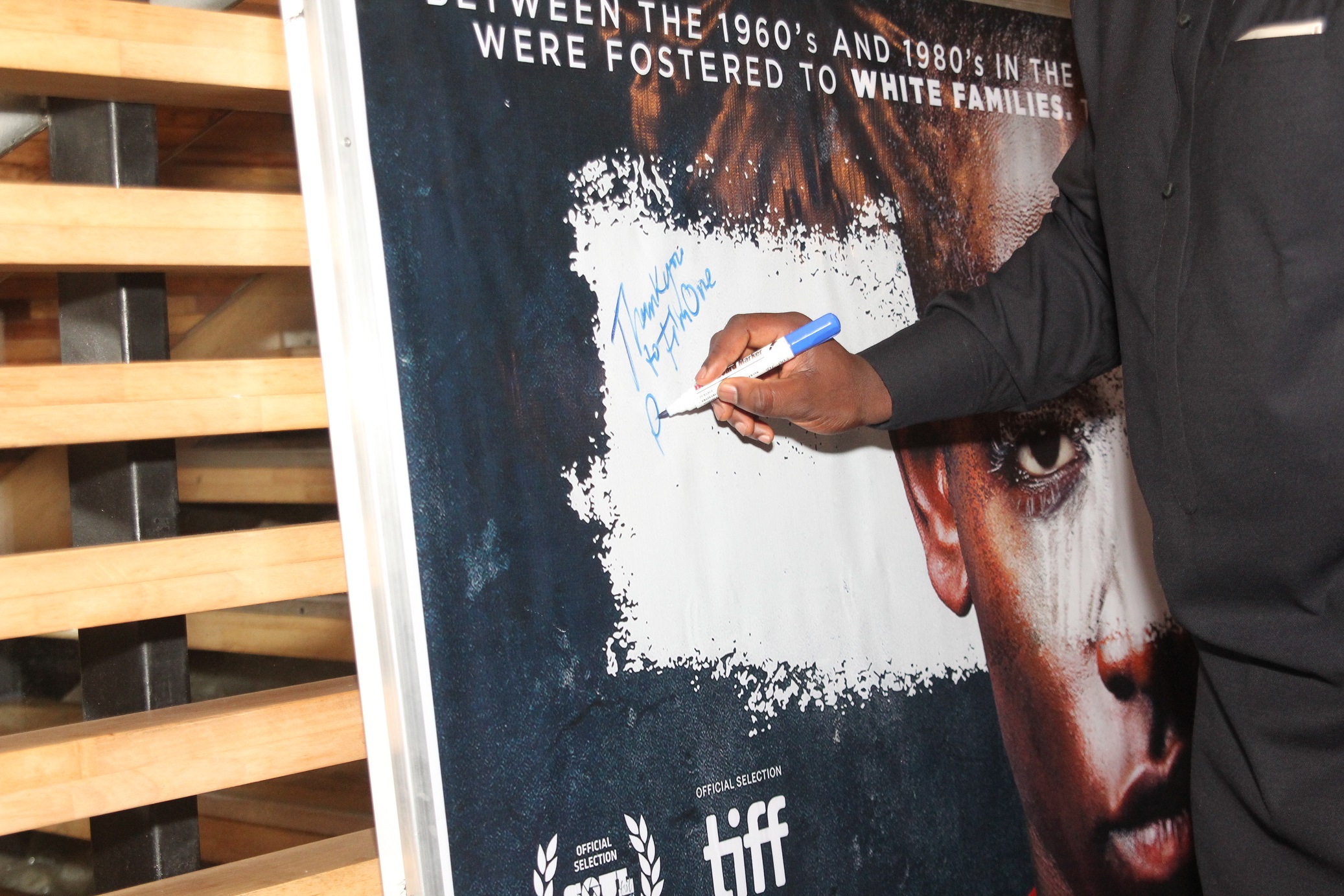 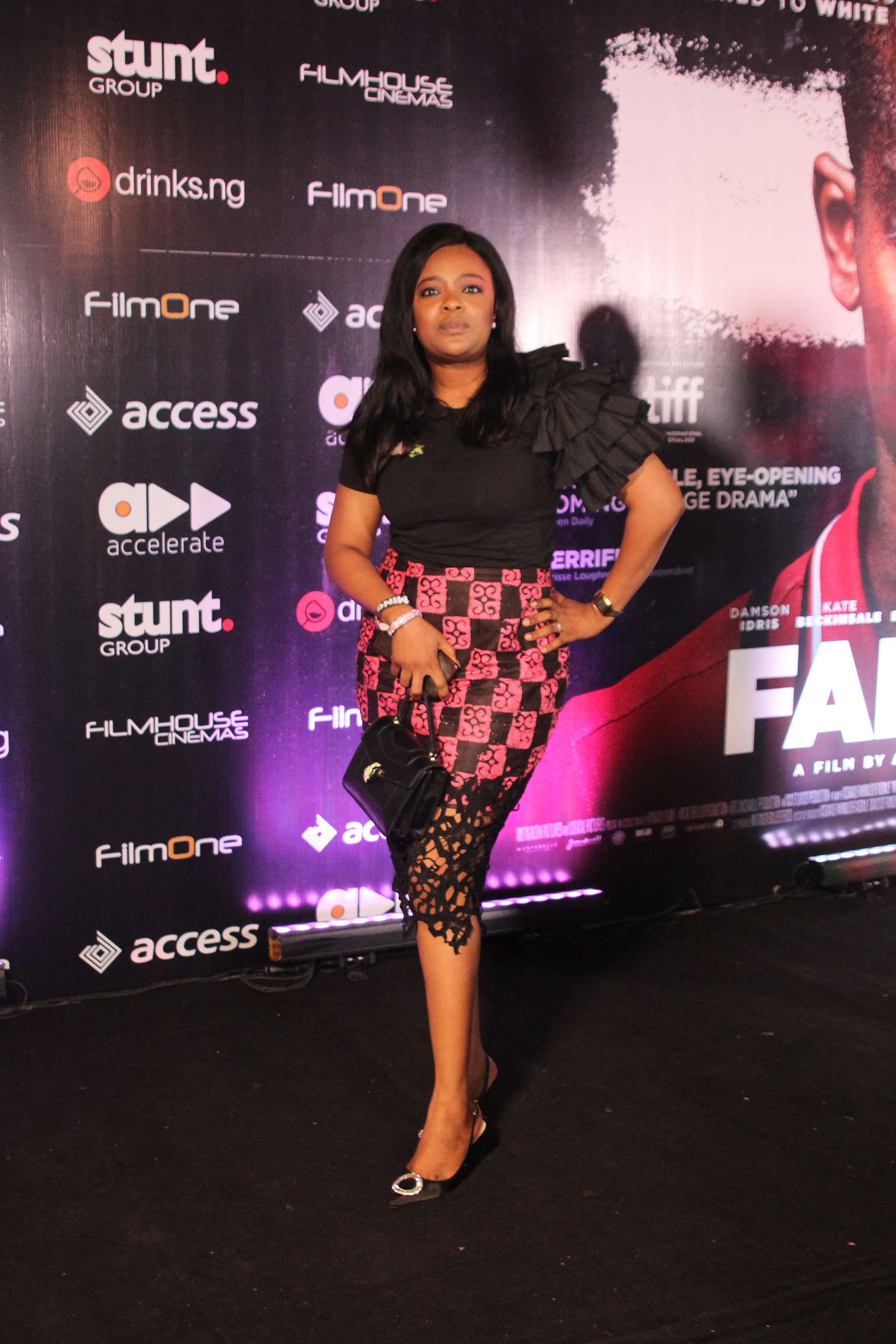 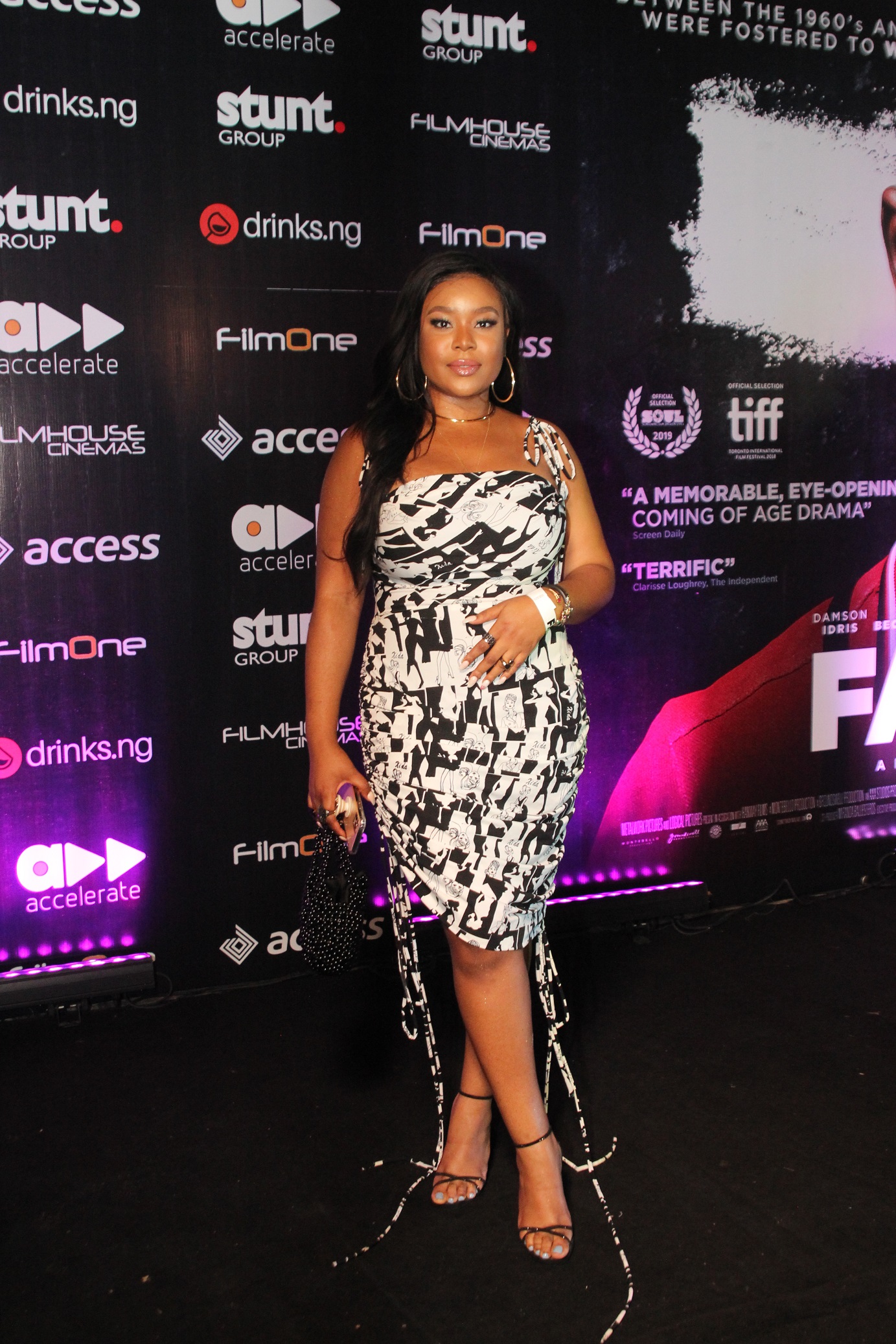 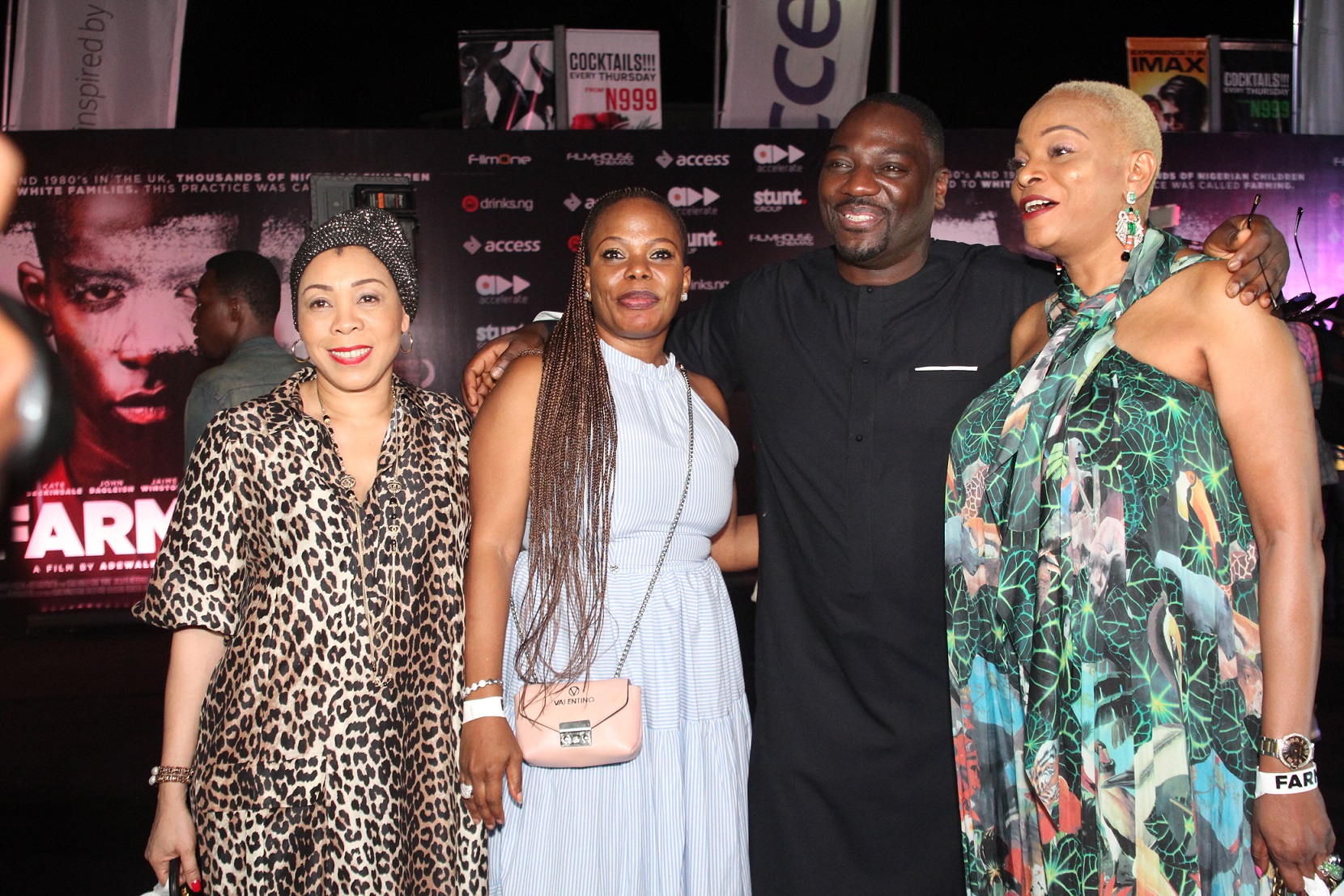 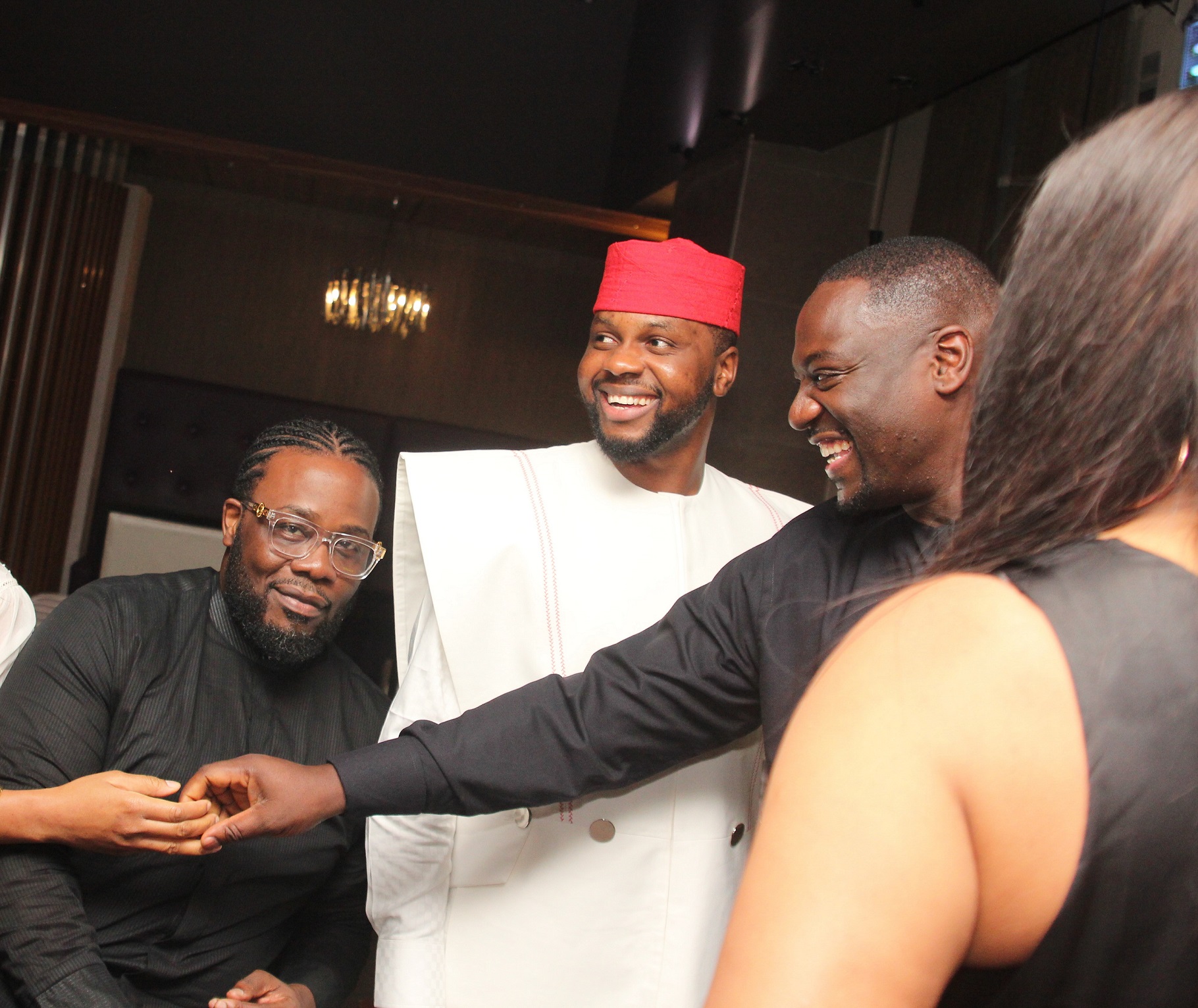 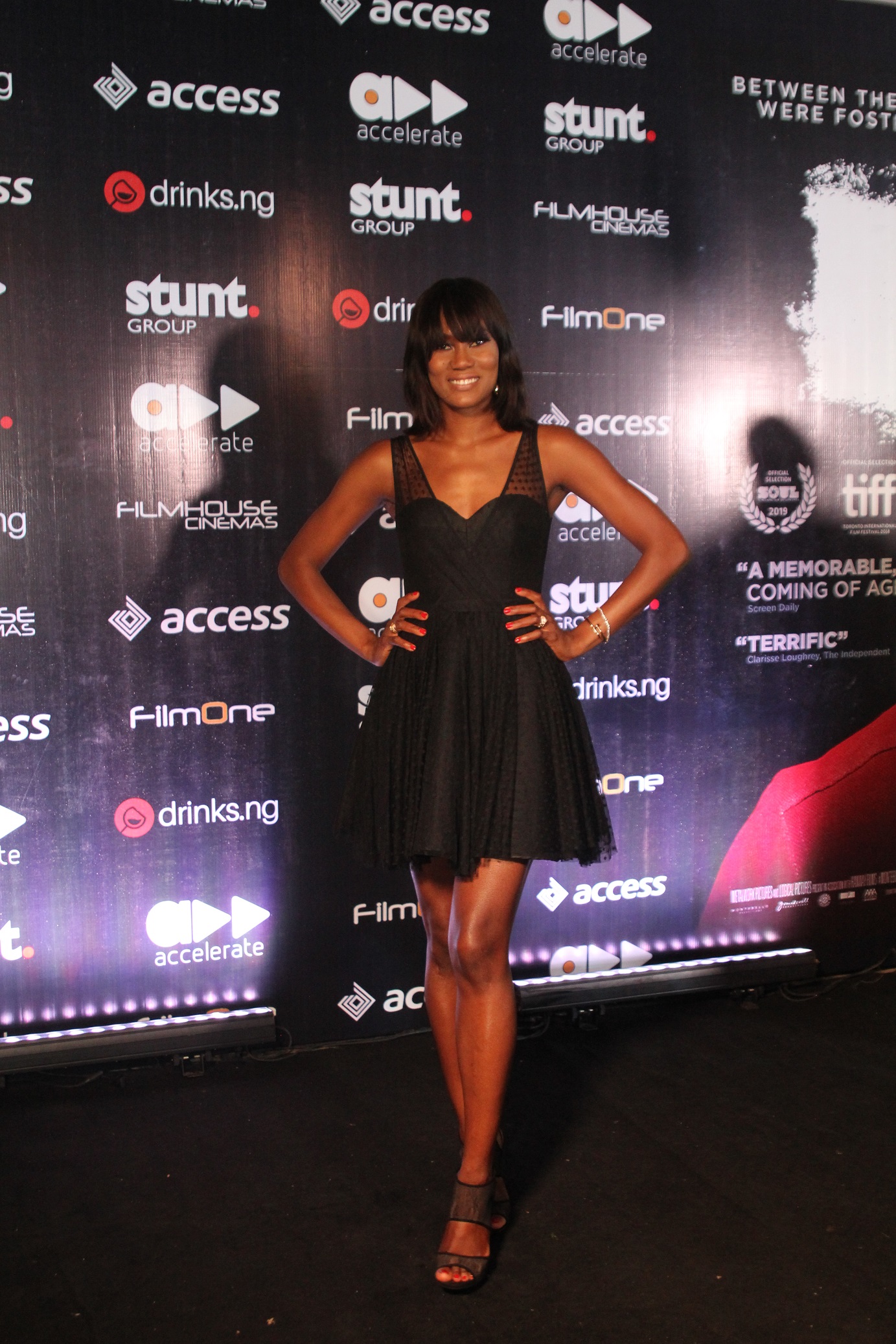 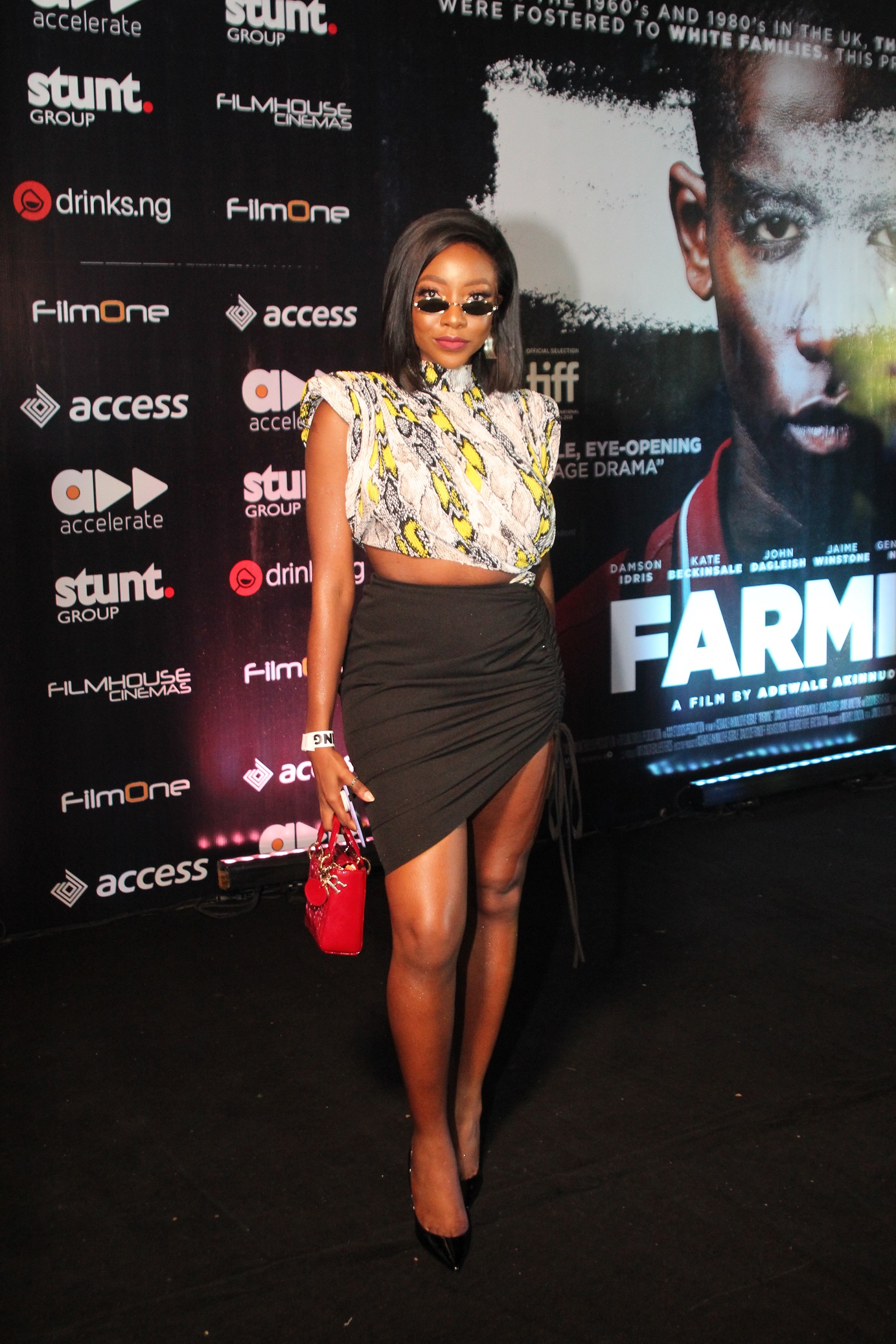 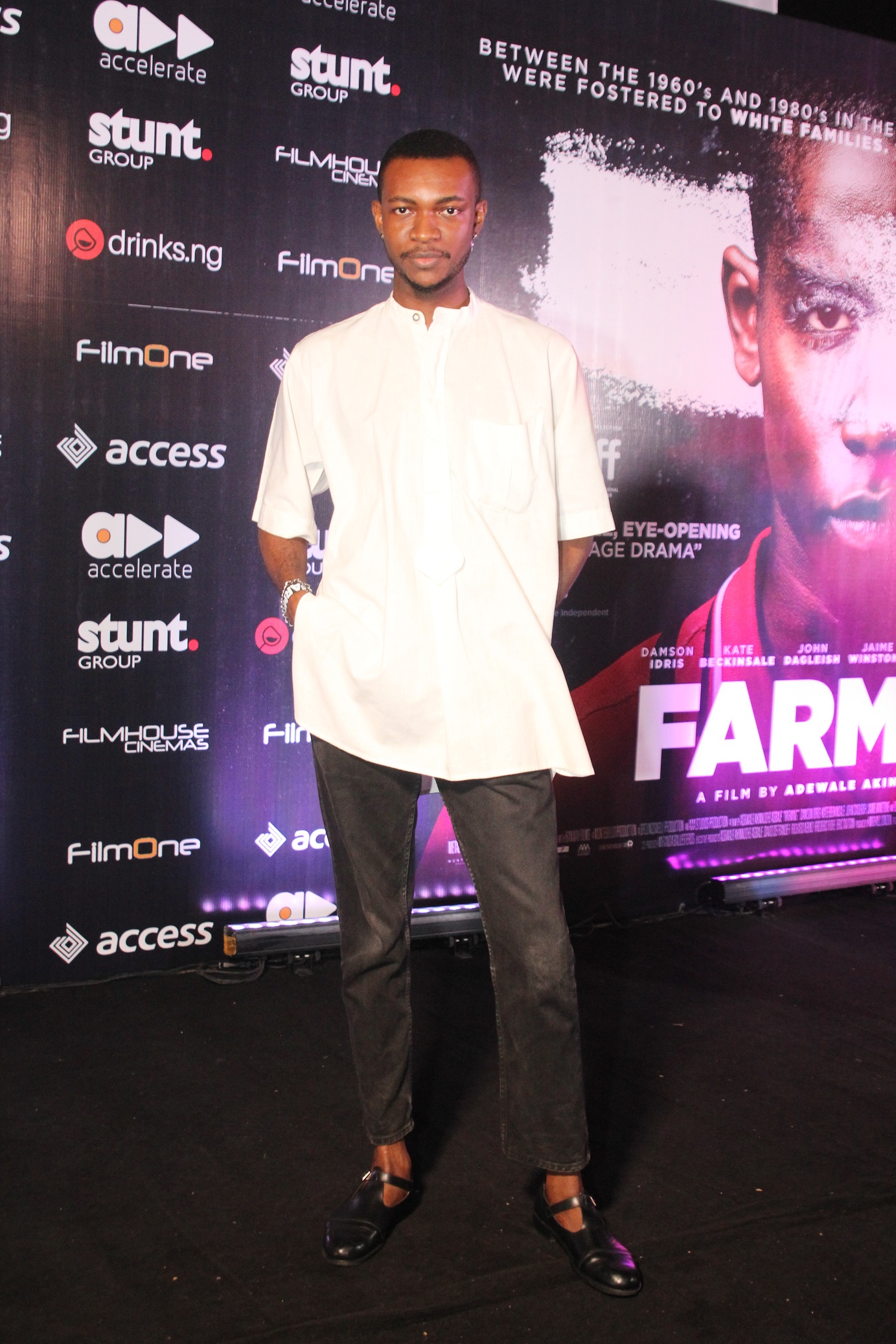 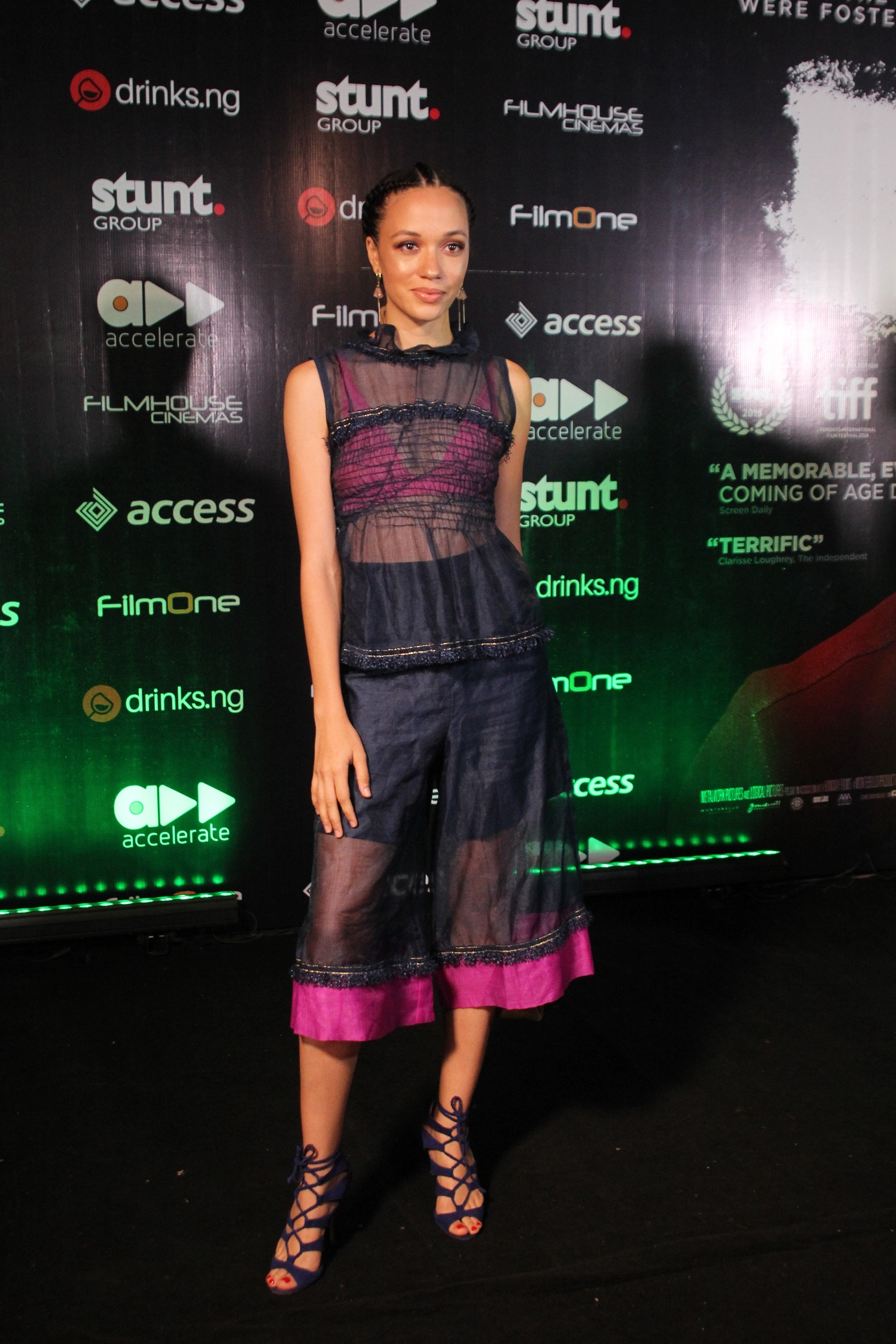 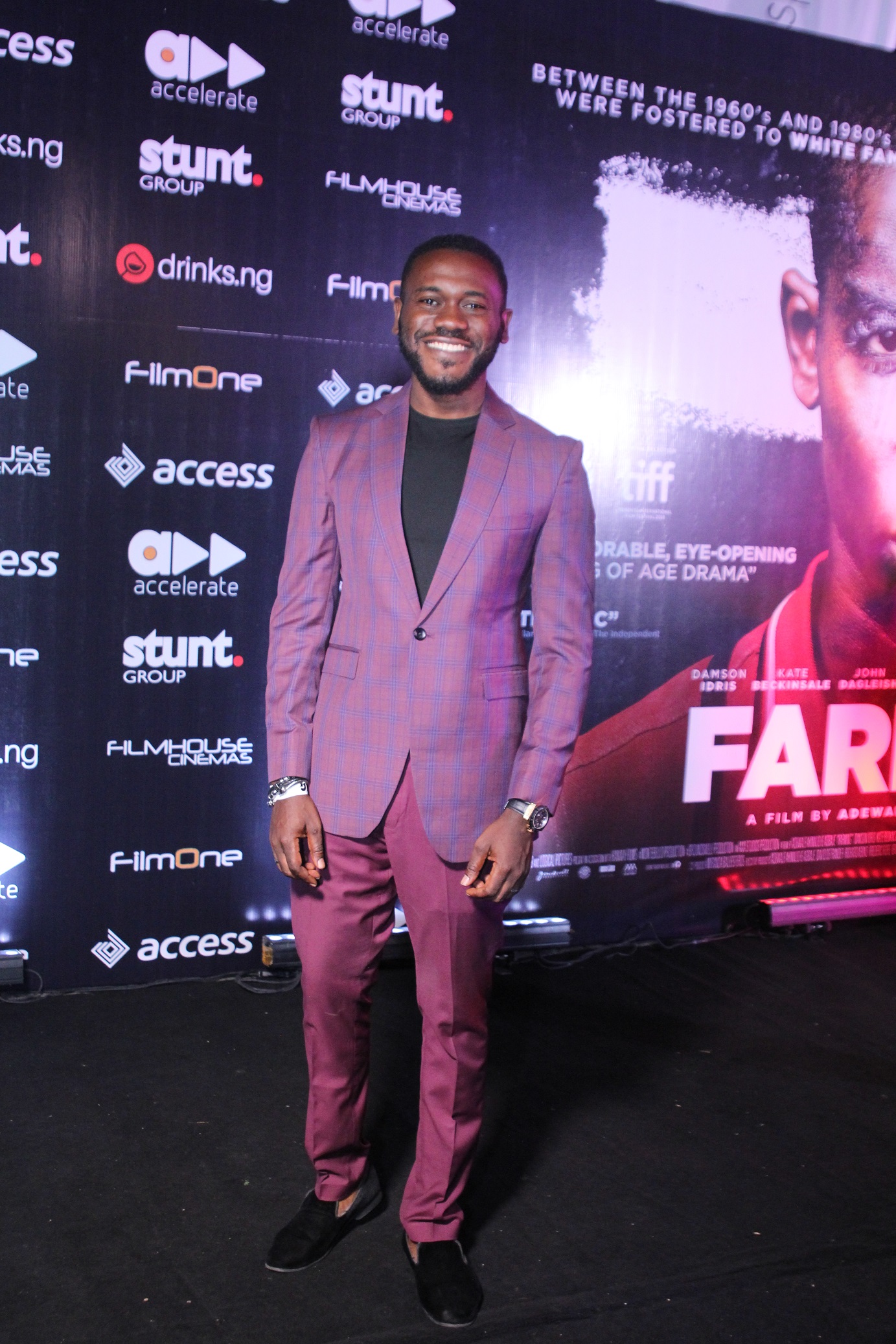 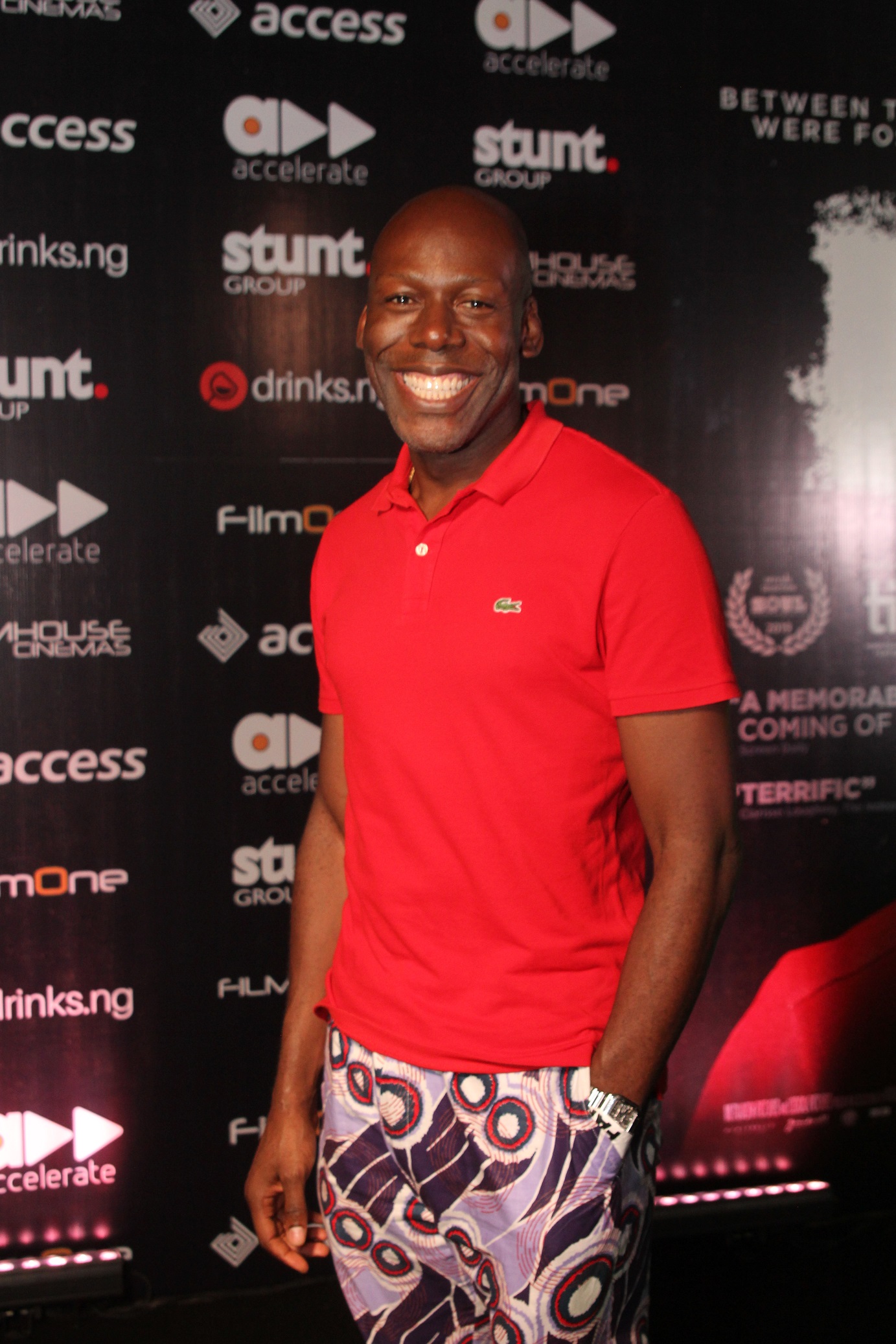 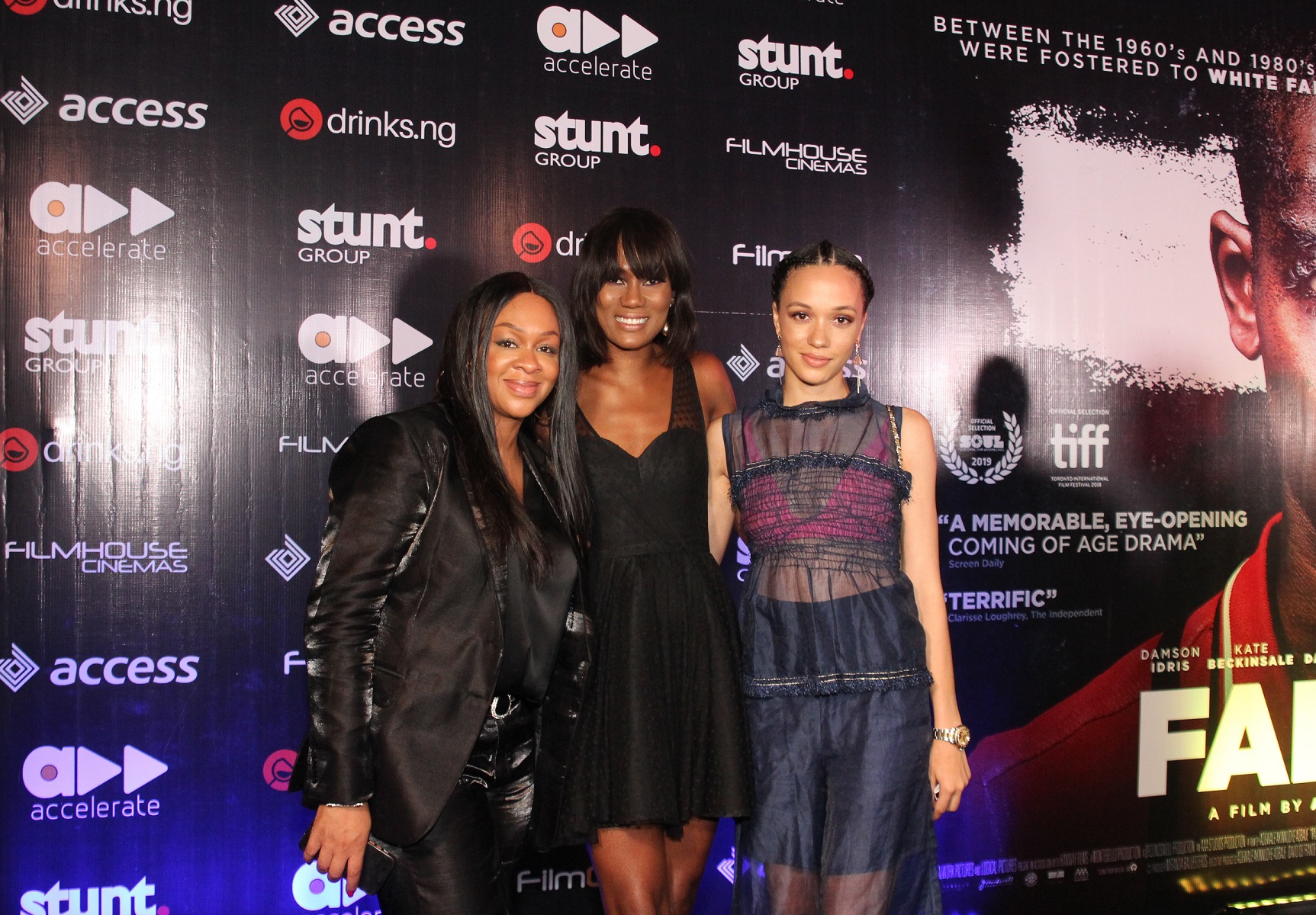 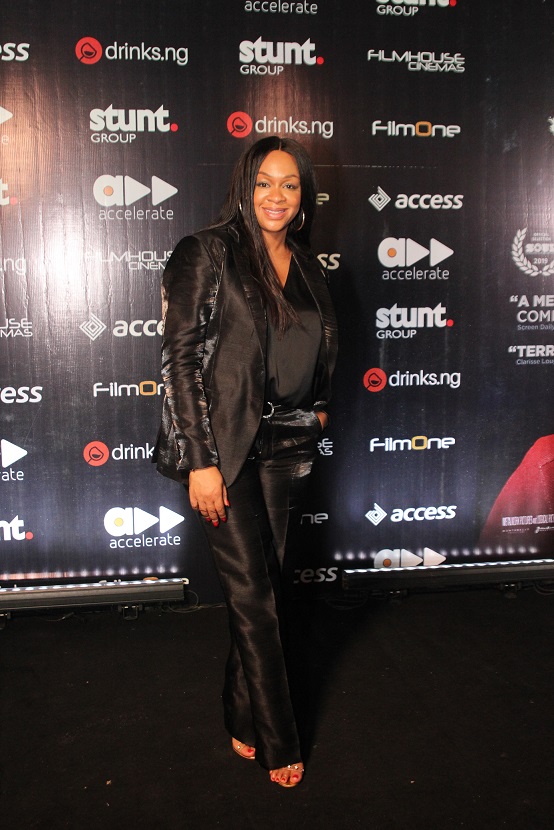 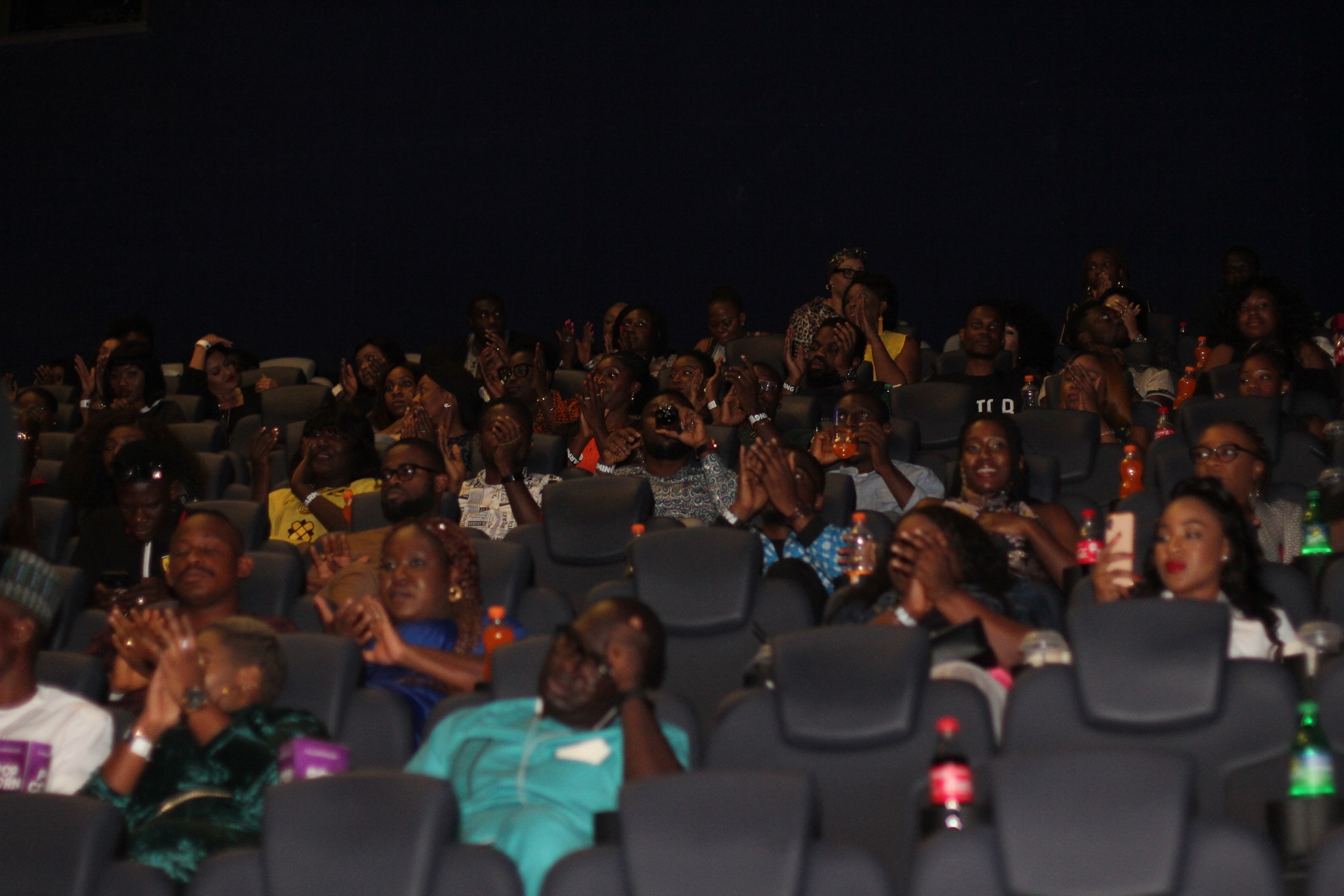 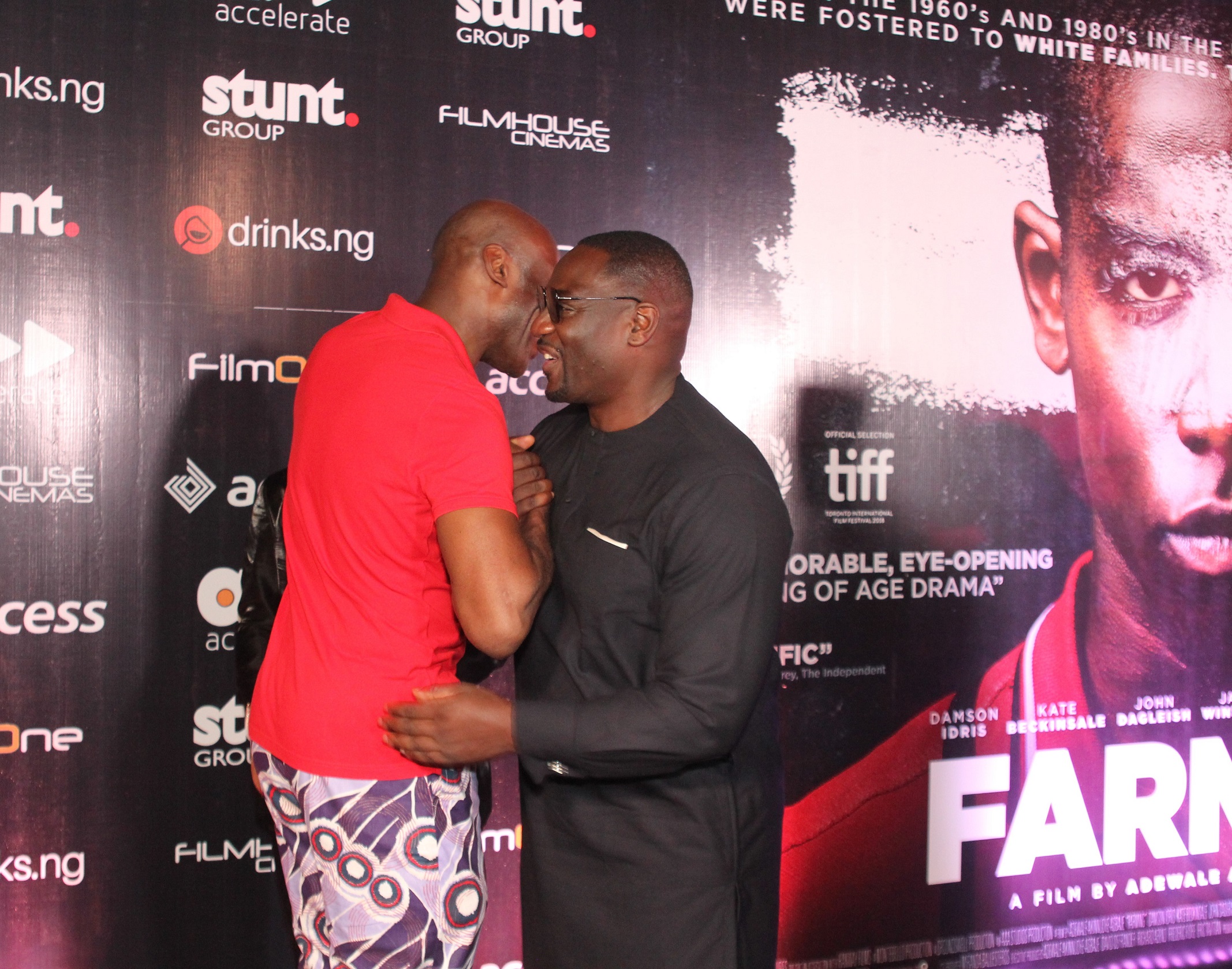 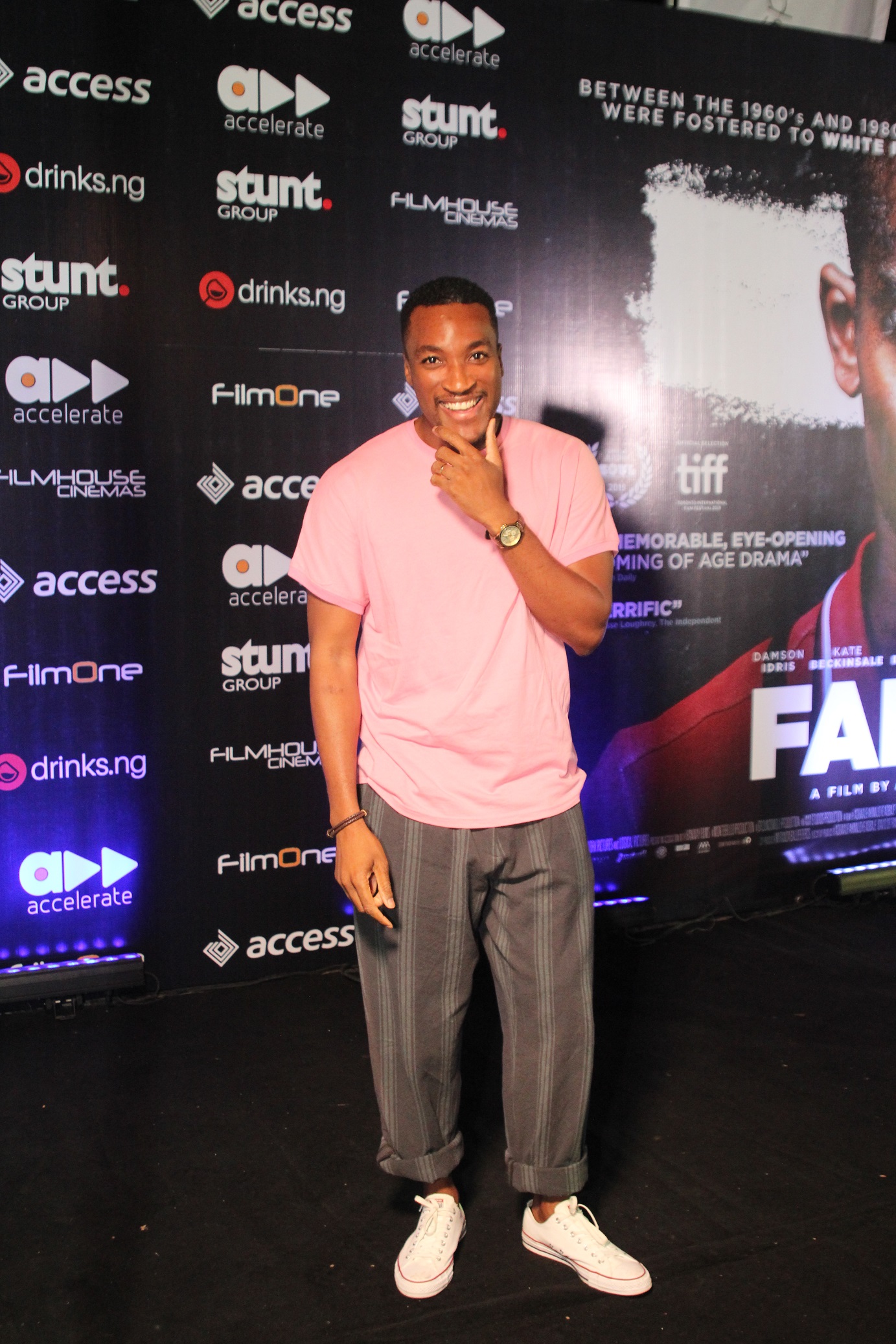 itel Mobile rewards Students with N500,000 & New Smartphones in the “I Got The Moves 2.0” Campus Dance Finale

#BBNaija Mike receives N1,000,000 & a trip for 2 to Mauritius for winning the Lipton Ice Tea task