The short film which was co-written and directed by Odenike Odetola focuses on mental wellness, depression, anxiety and other issues related to mental health.

To deepen the conversion and achieve sustained impact, the producers have leveraged on a strategic partnership with Joy Inc.’s network initiative named Mad Against Depression and Anxiety (MADA), a network of professionals and influential personalities combining their resources and experiences to fight depression in Nigeria.

Other personalities who attended the event which took place today at the residence of the Deputy British High Commissioner in Lagos include the founder of Joy Inc., Chude Jideonwo; Lagos State Commissioner for Health, Prof. Akin Abayomi; Dr. Maymunah Kadiri, Pamela Watson, Chef Fregz, Lami Philips, among others. 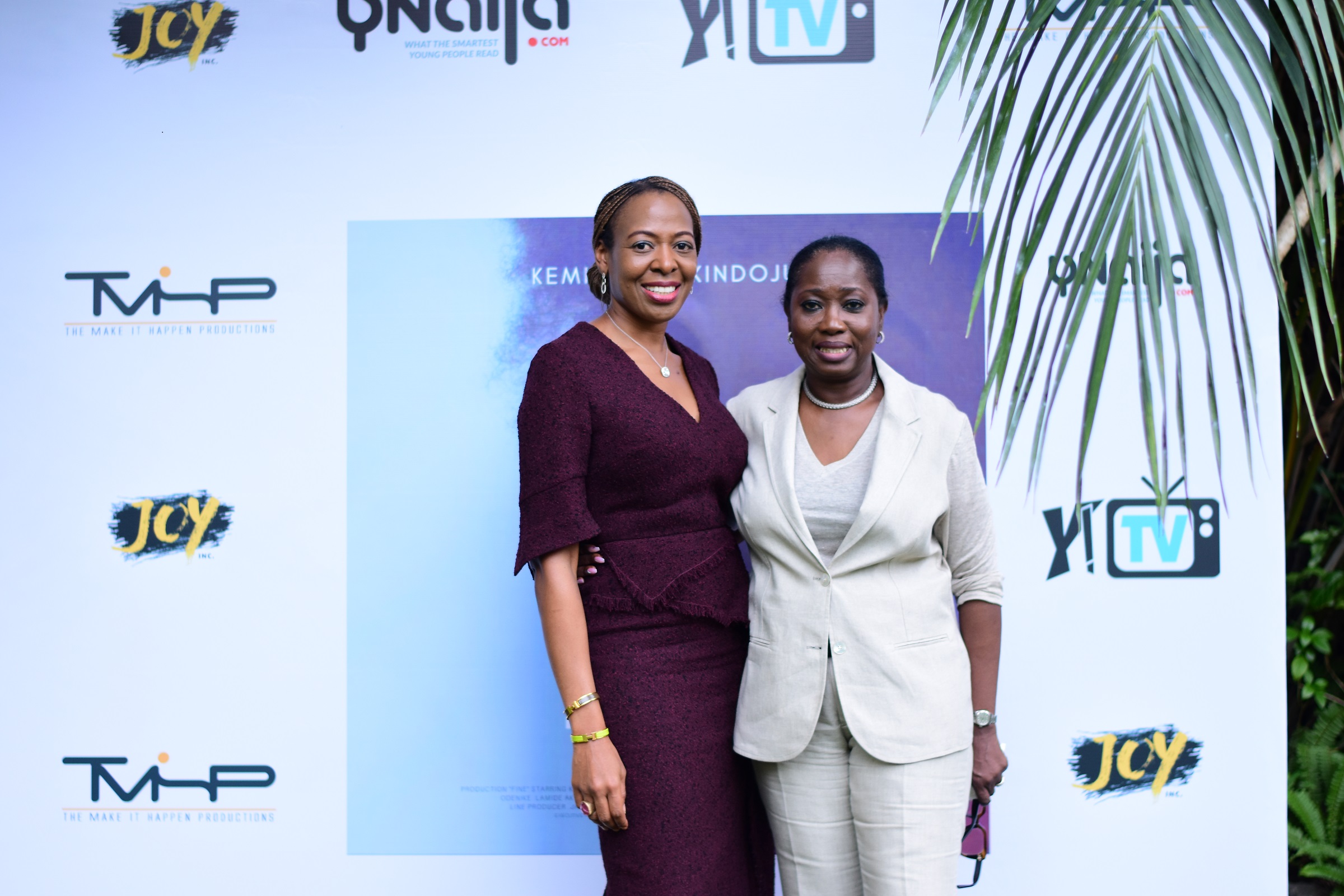 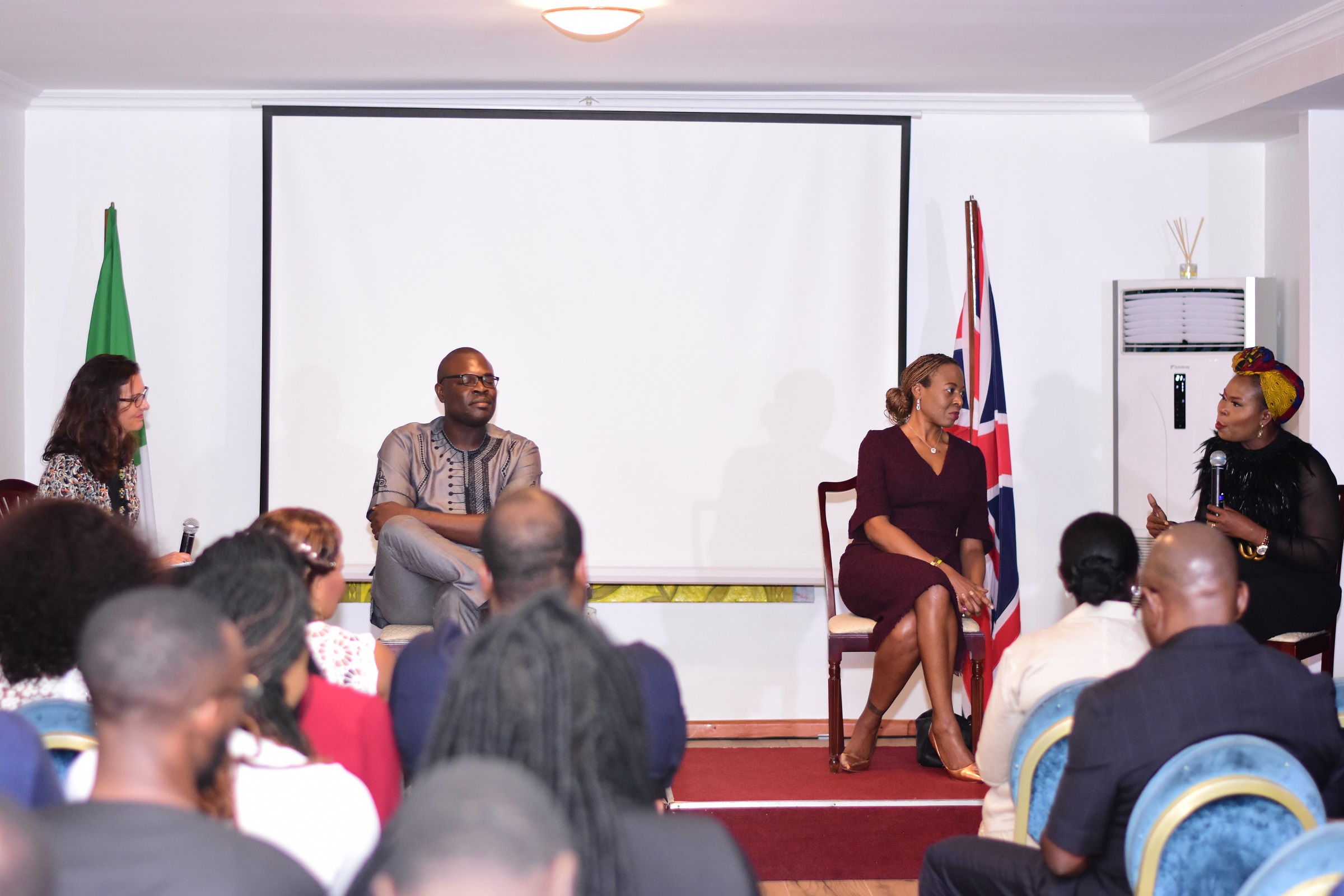 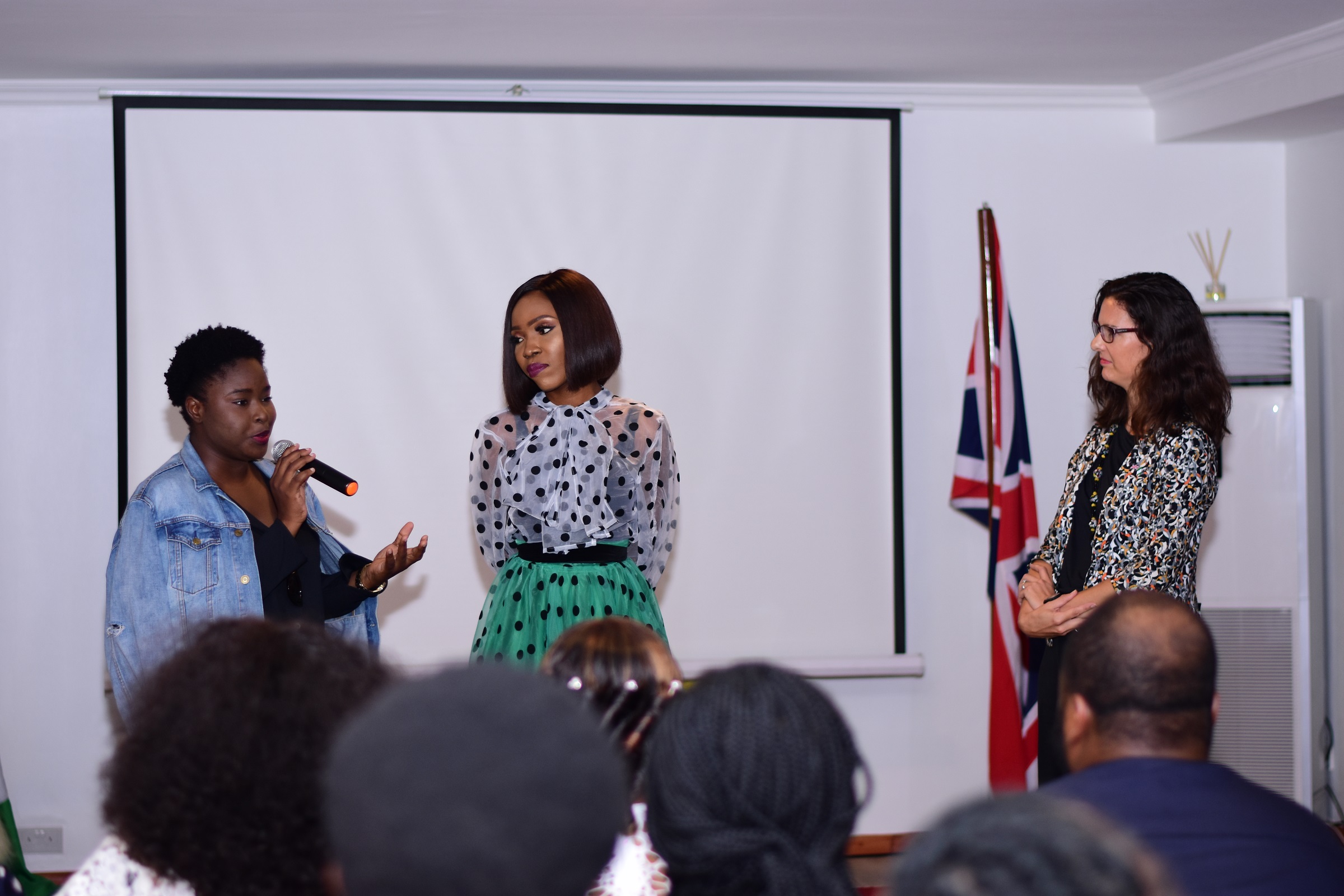 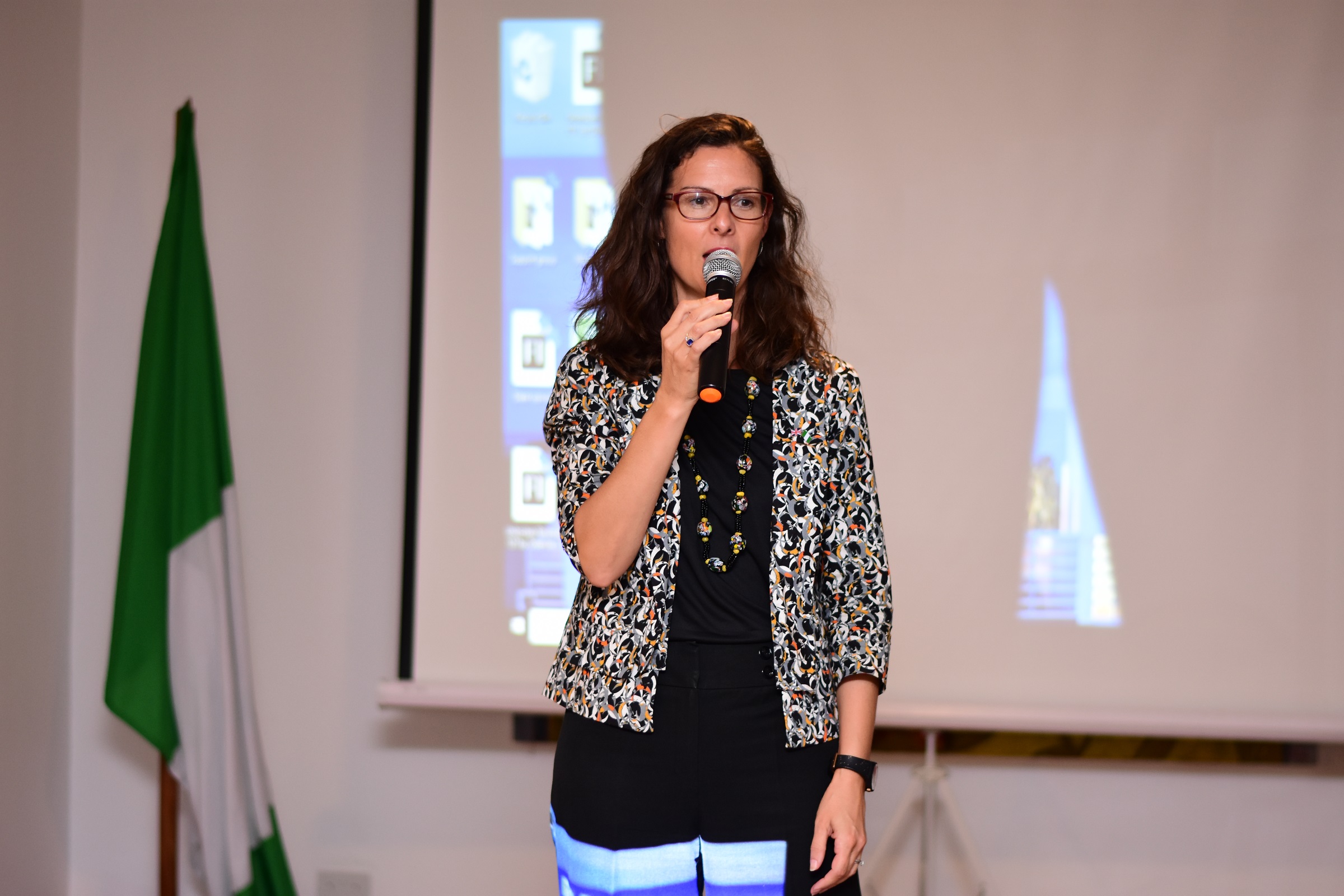 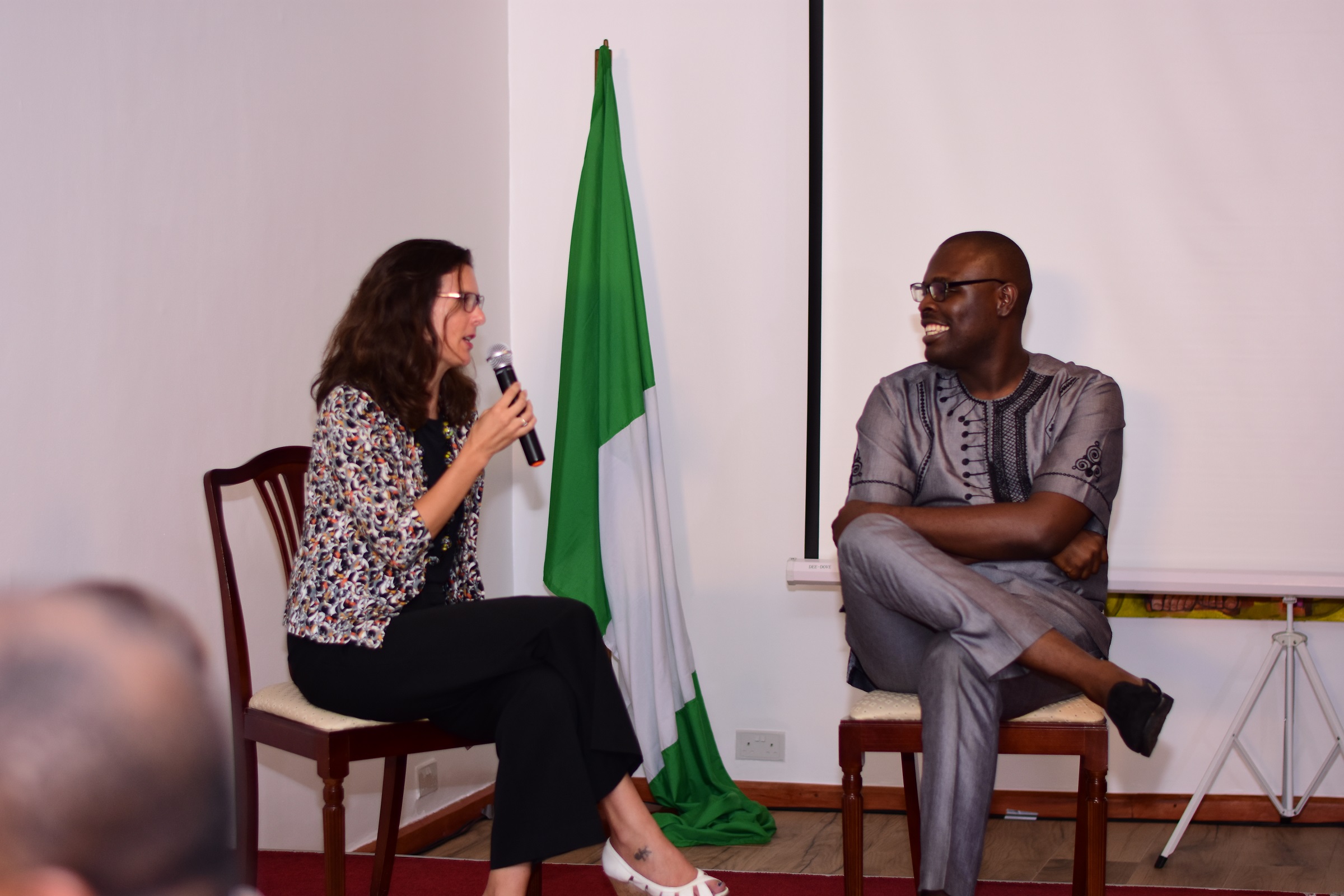 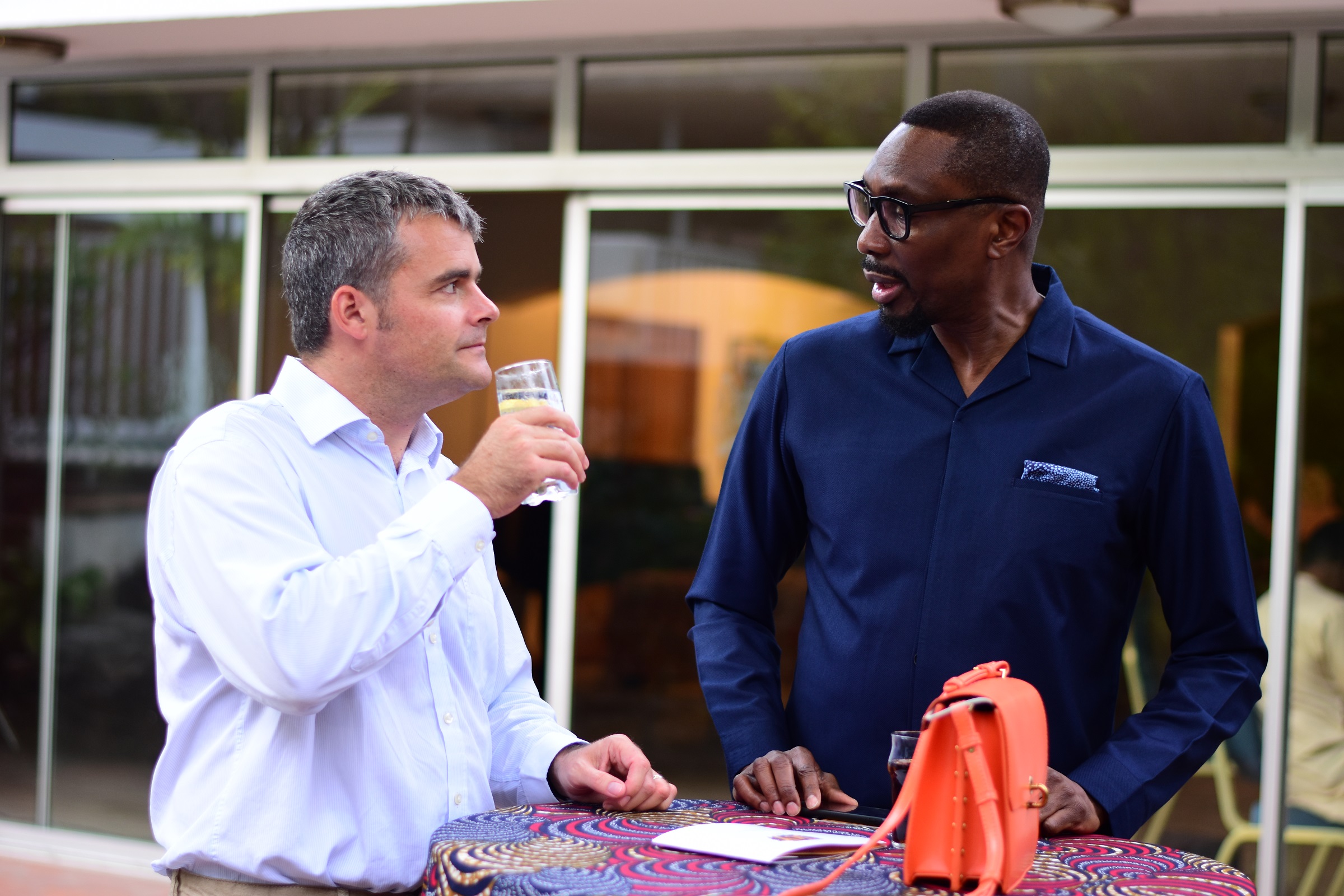 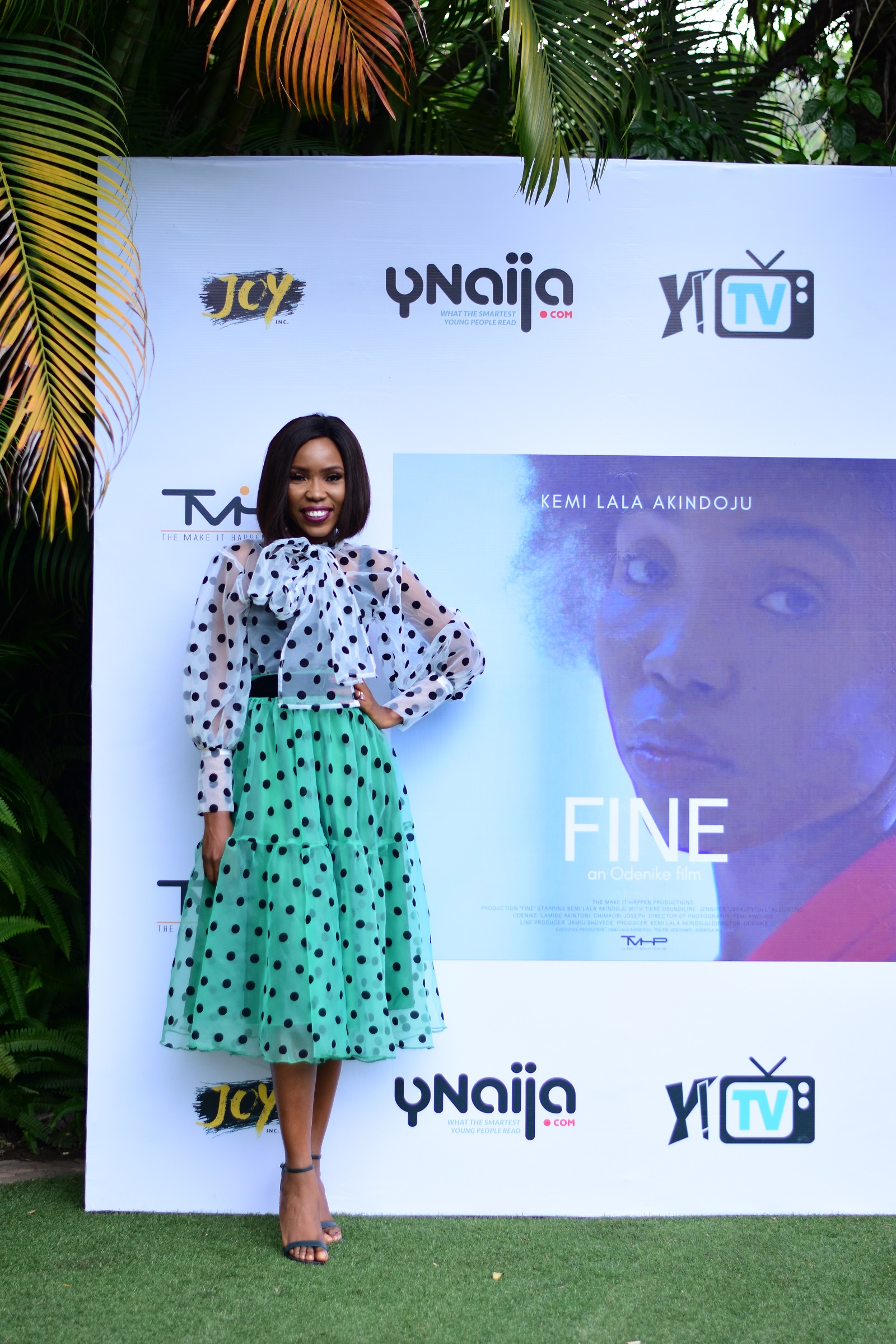 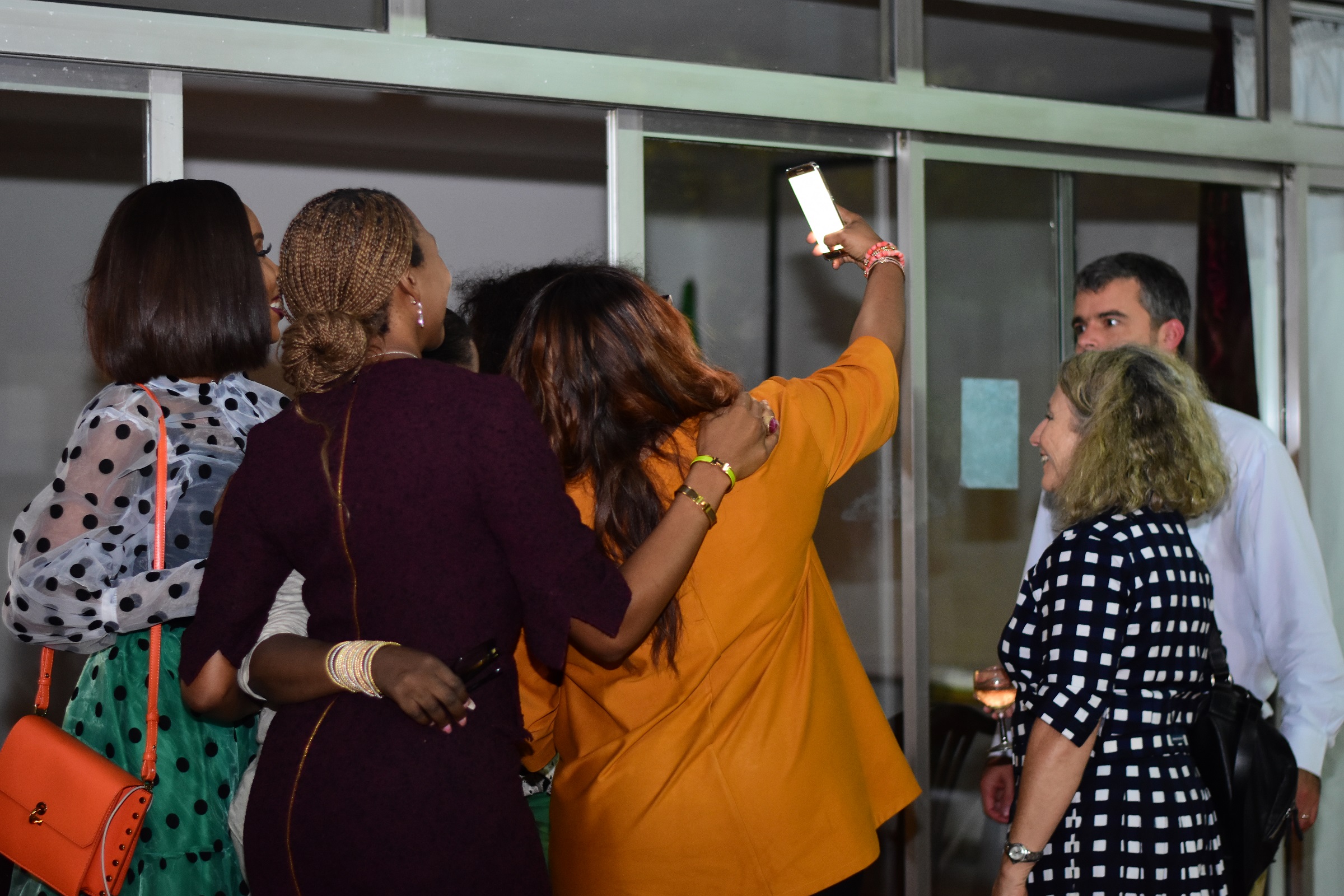 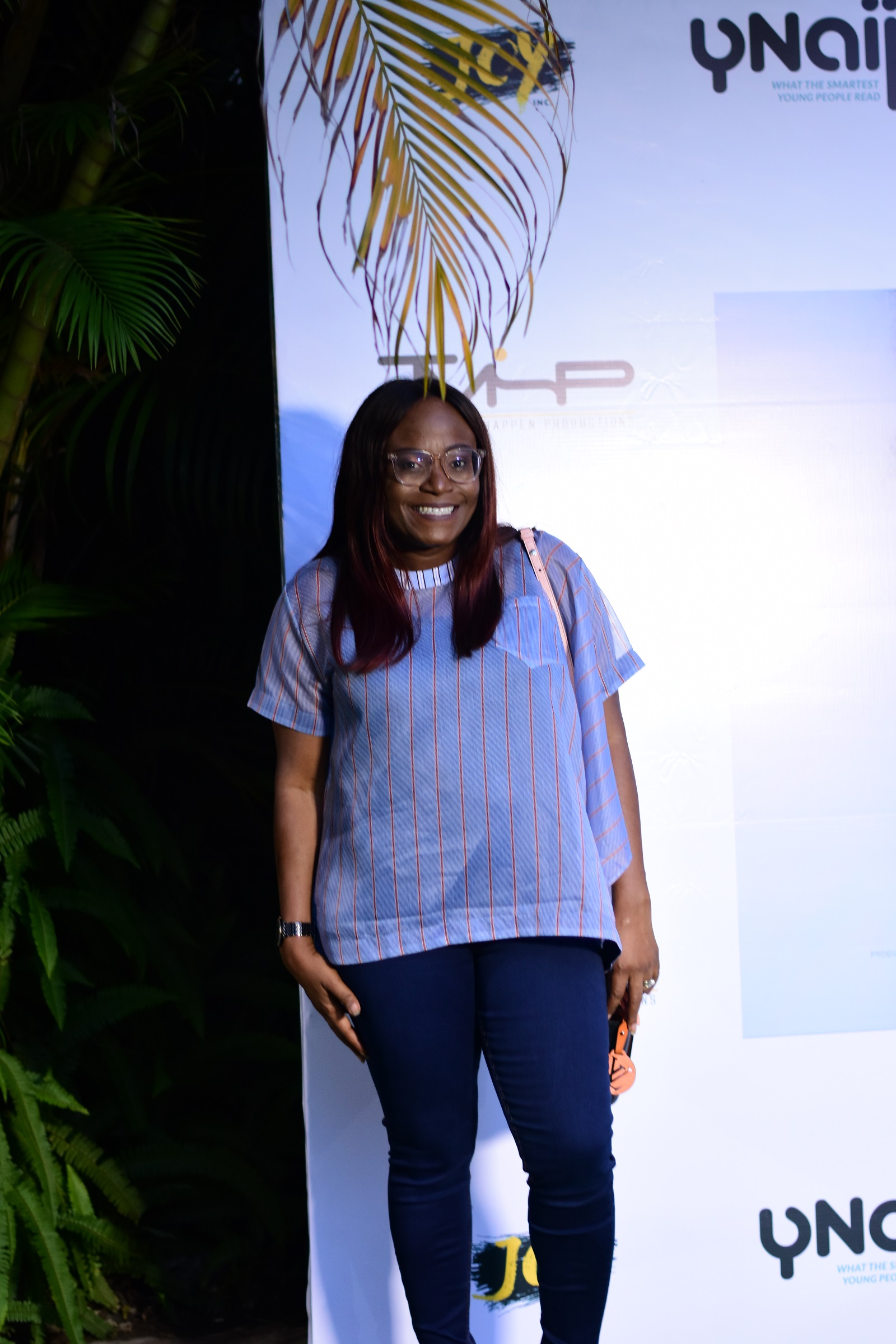 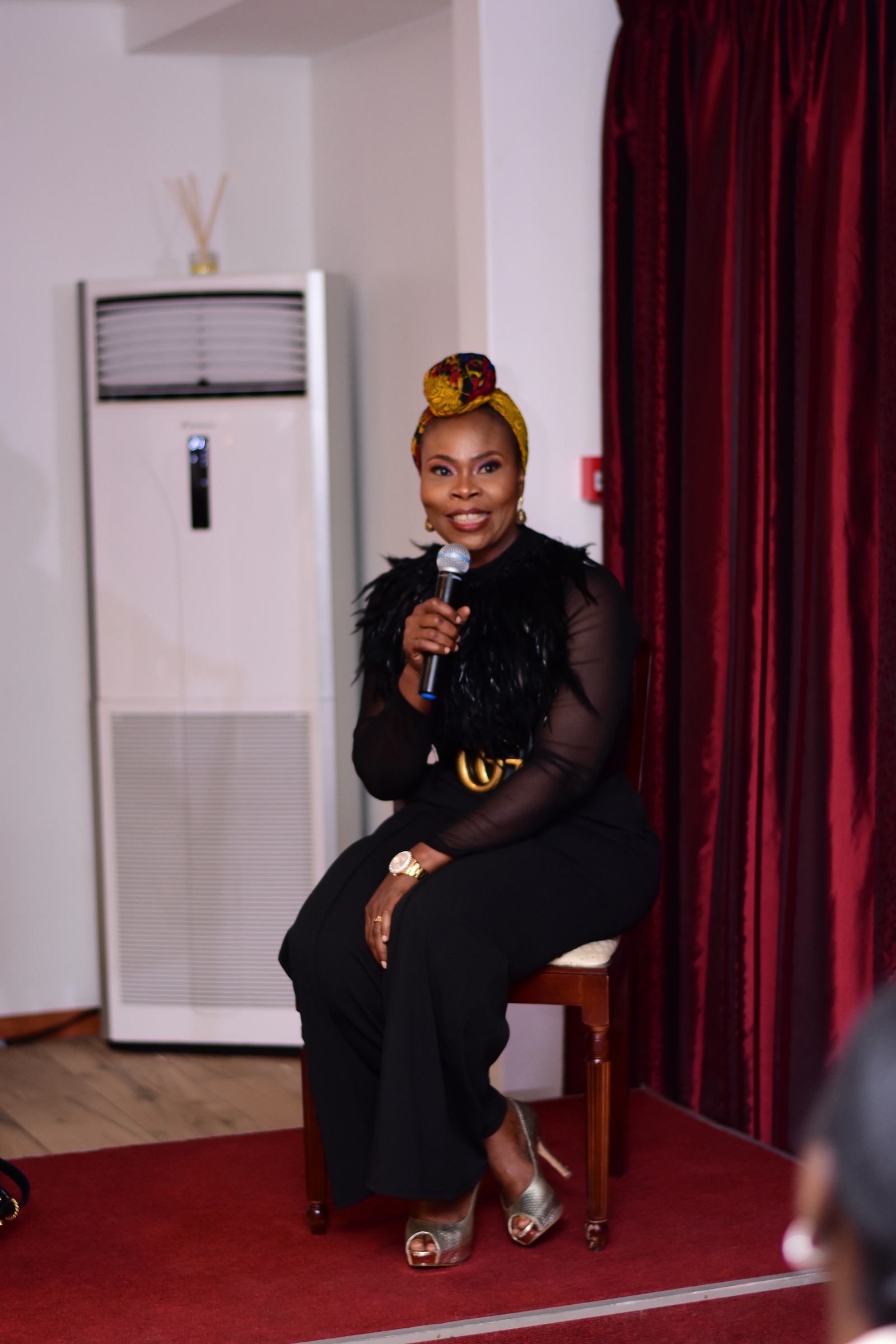