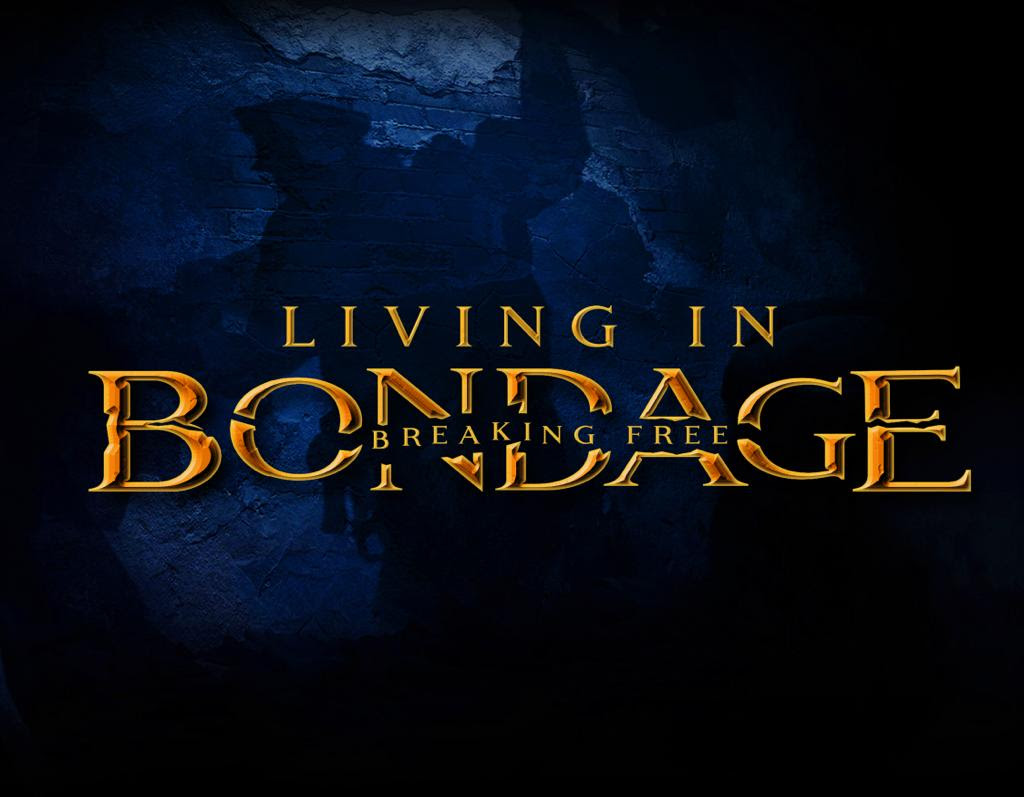 The original movie told the story of a man, Andy, who sacrifices the person he loves the most (his wife, Merit) for wealth. After her death, her ghost returns to hunt him. 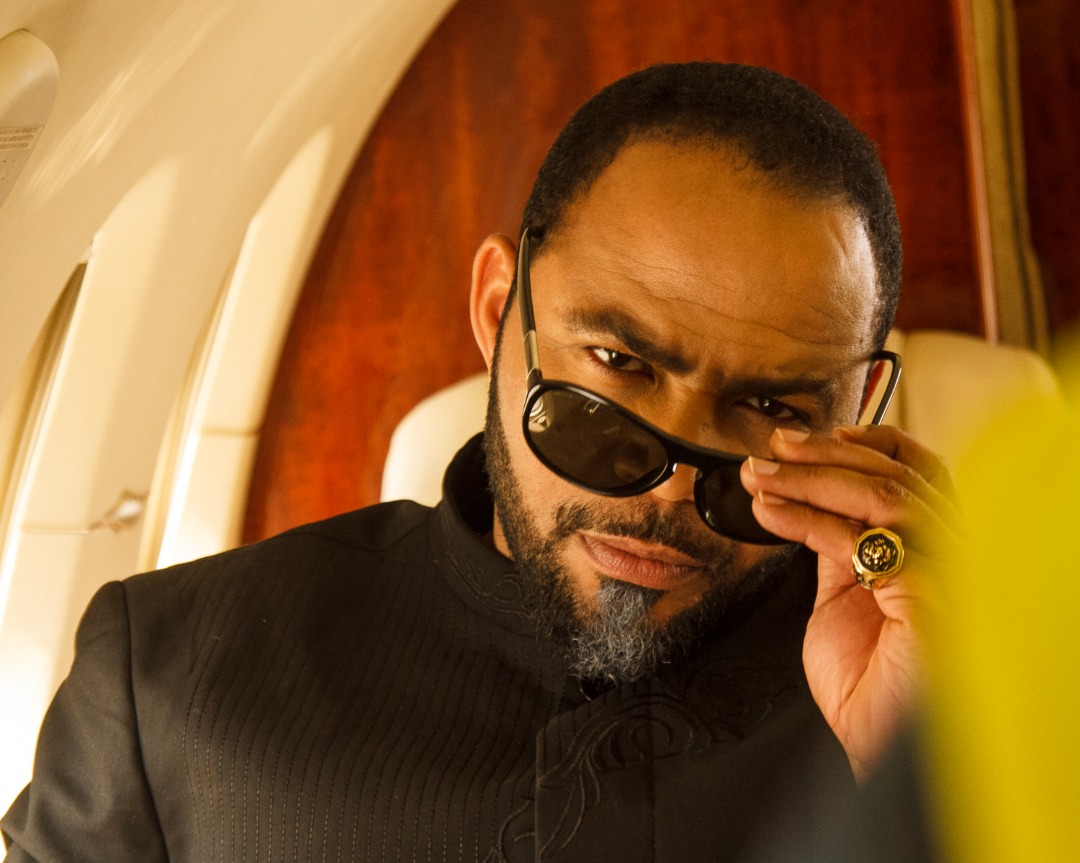 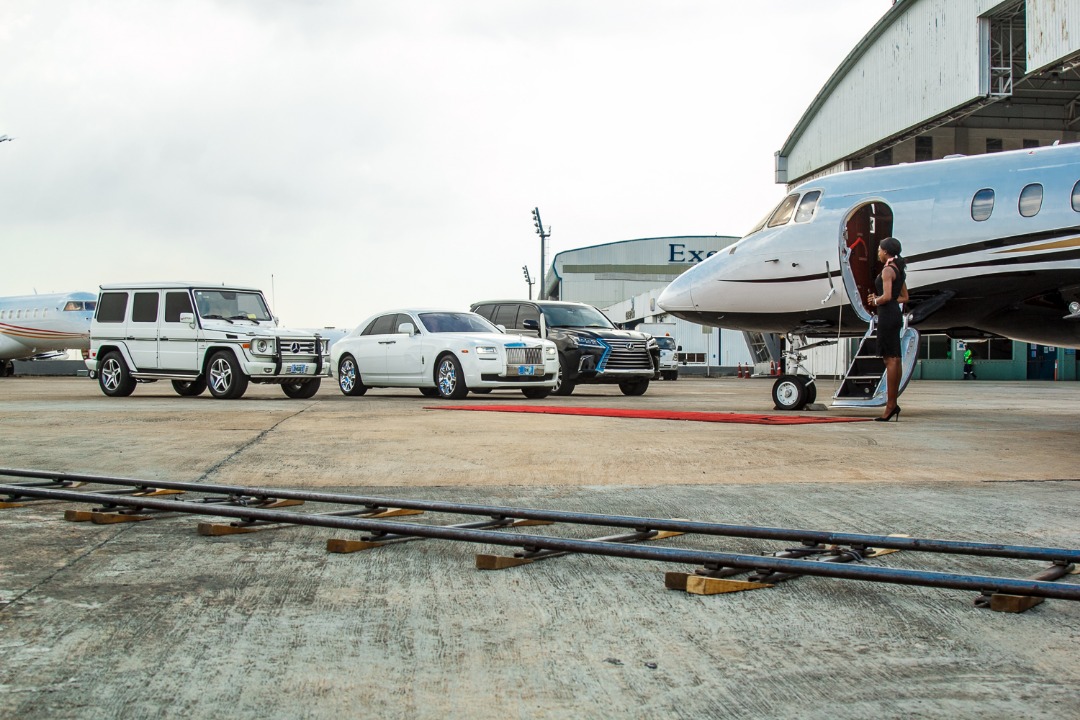 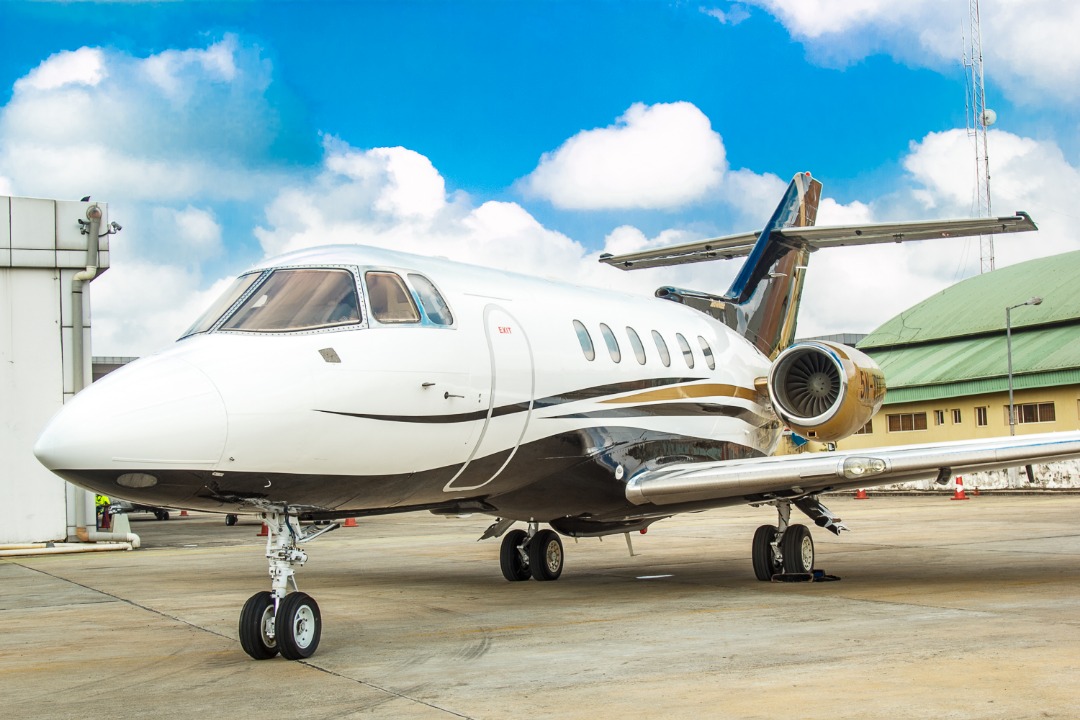 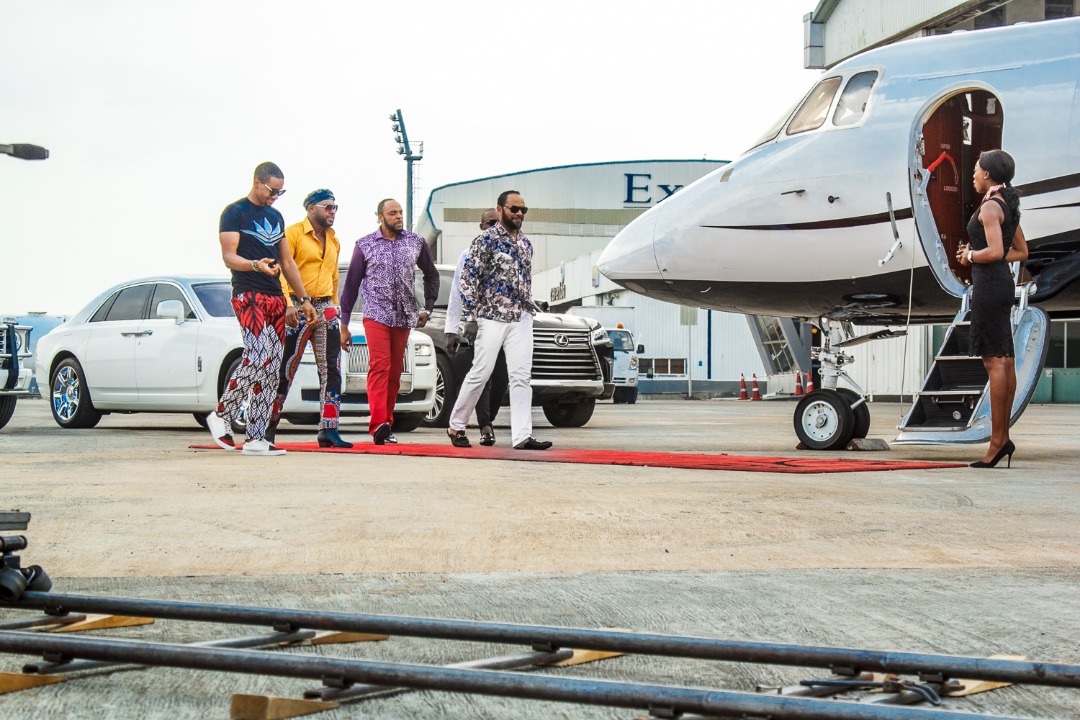 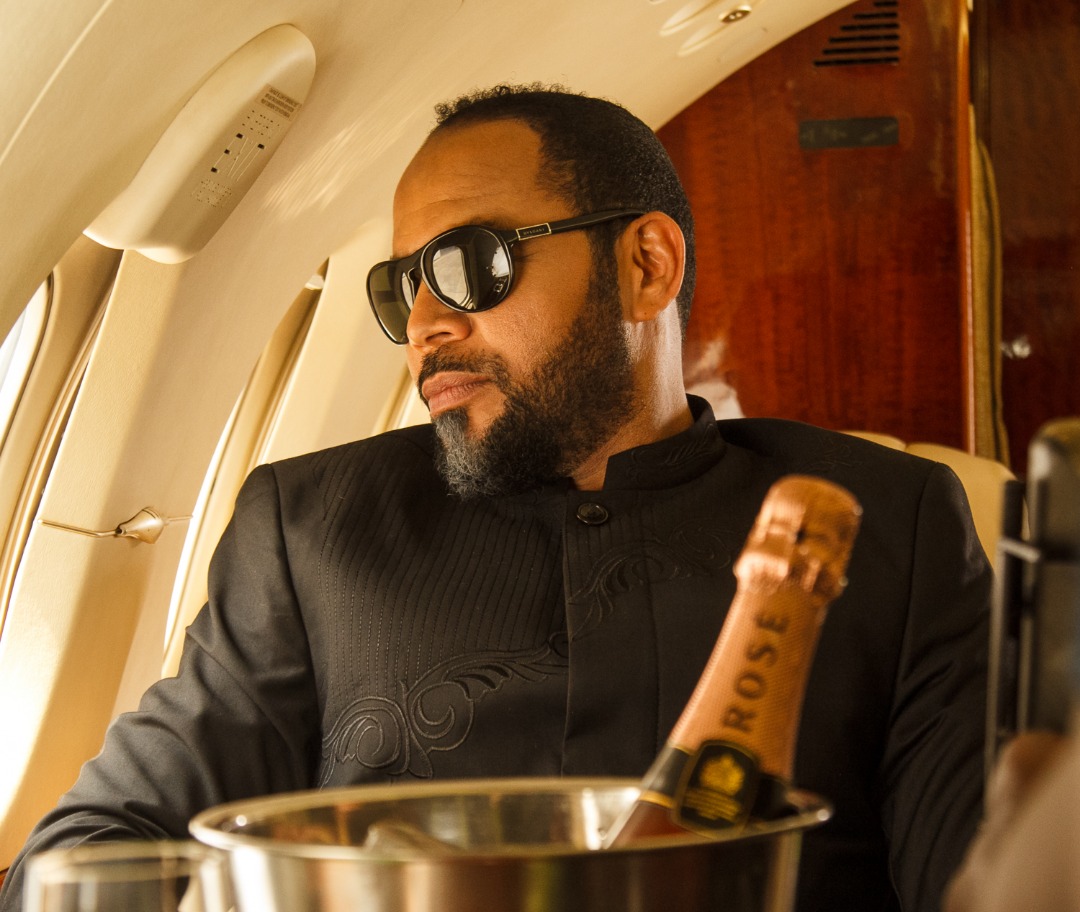 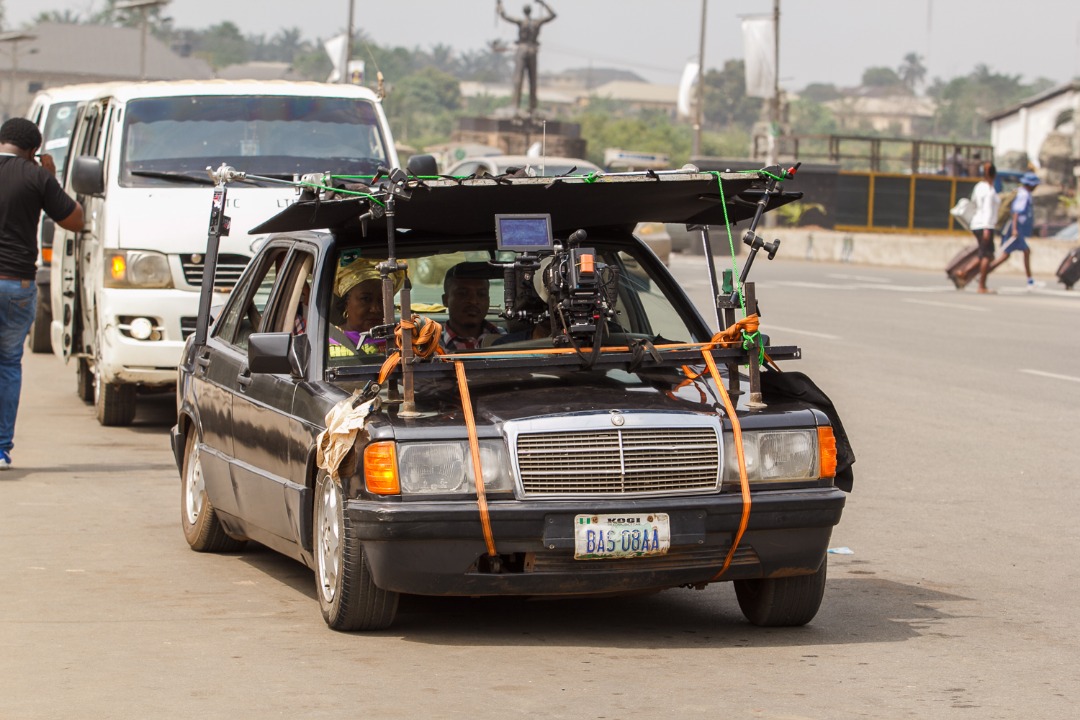 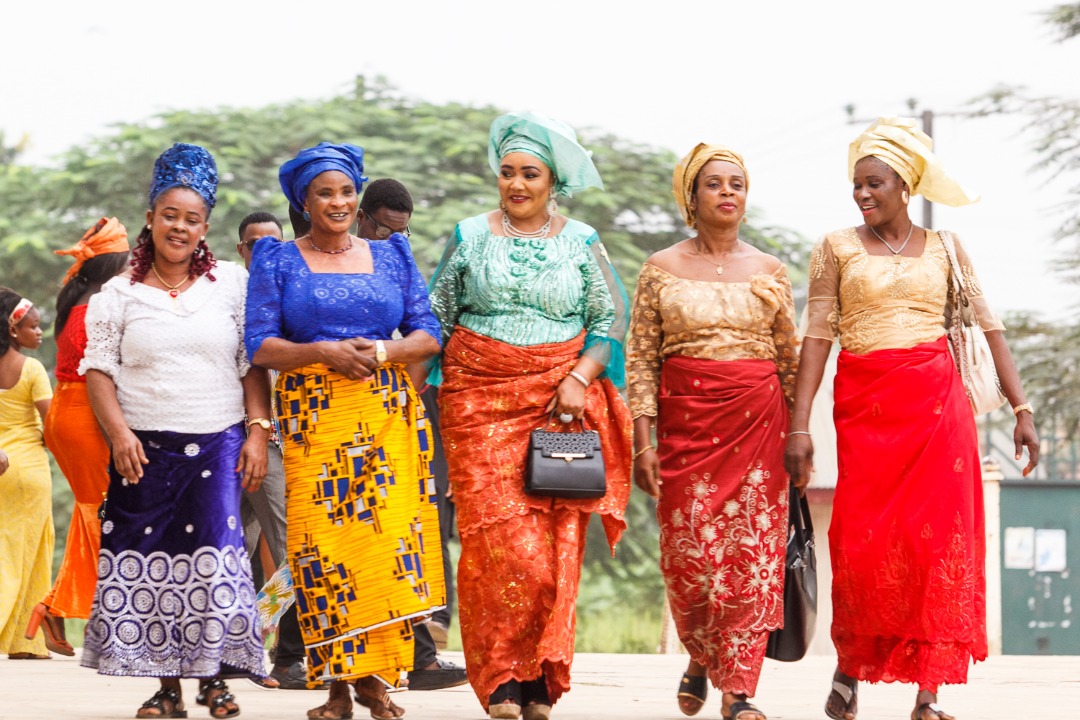 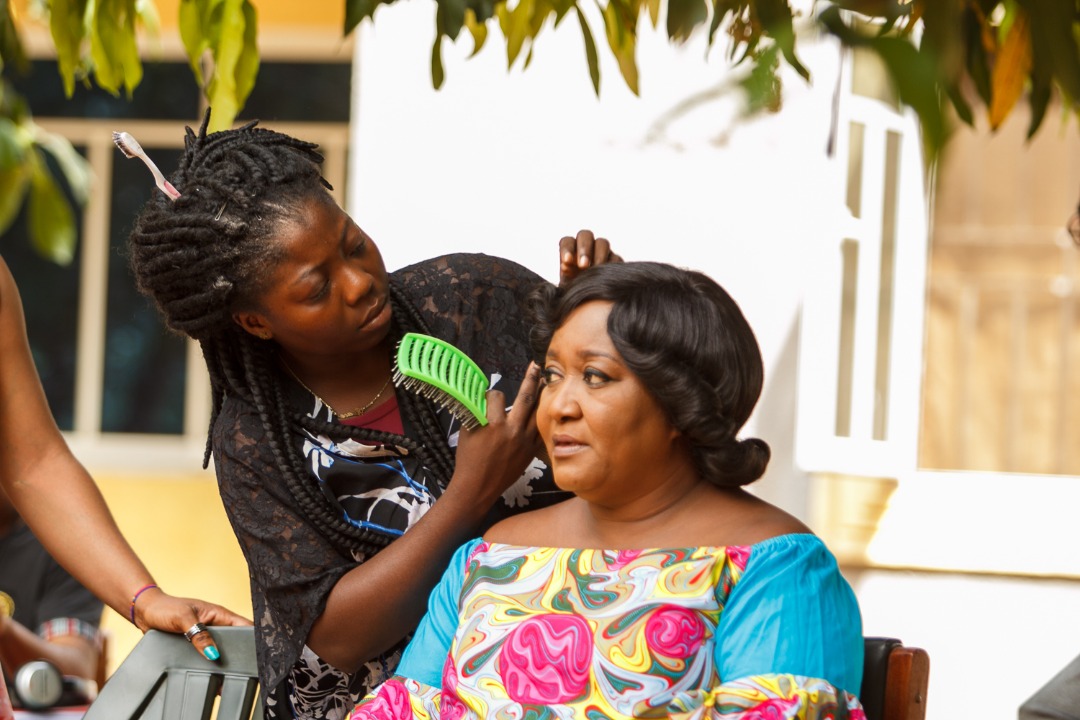 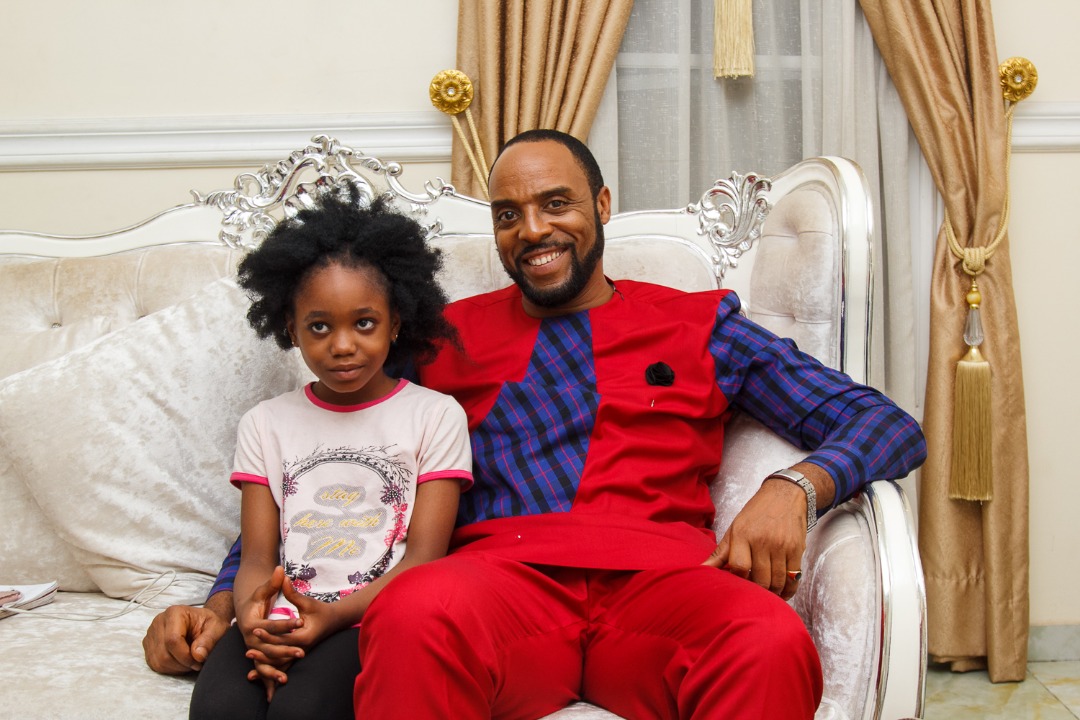 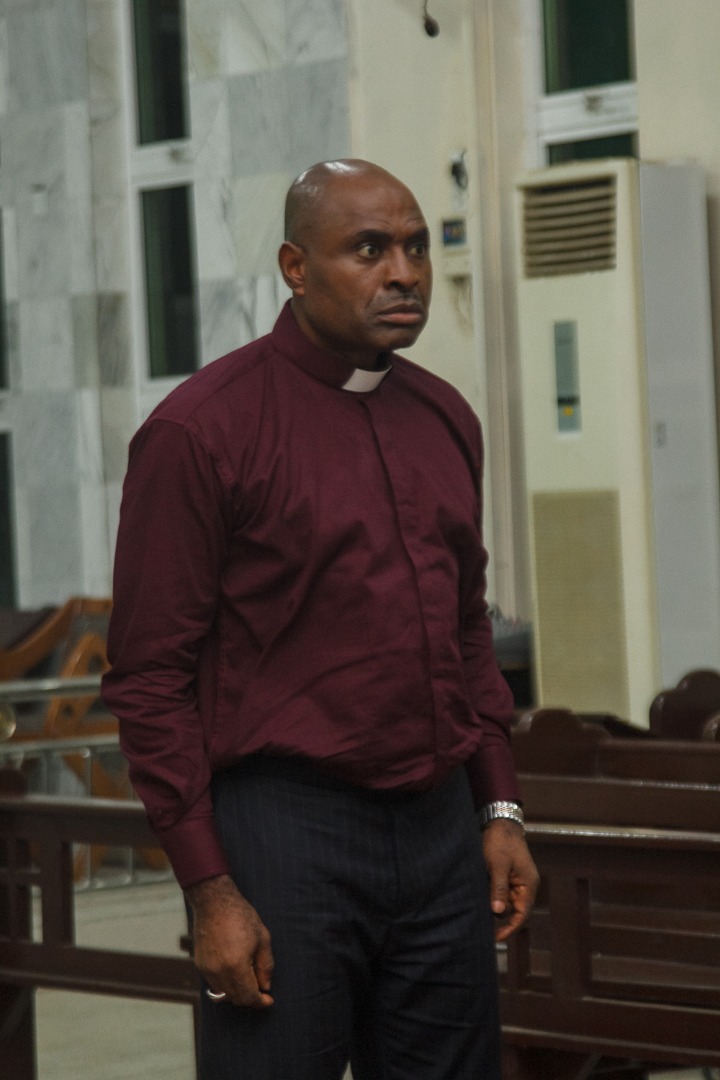 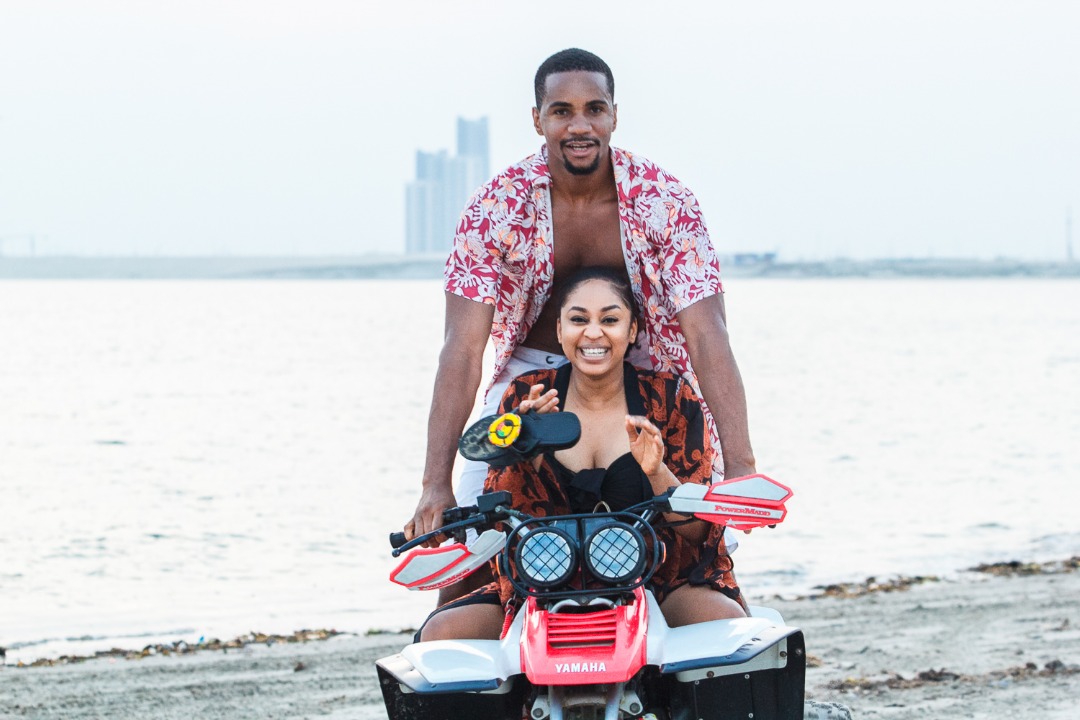 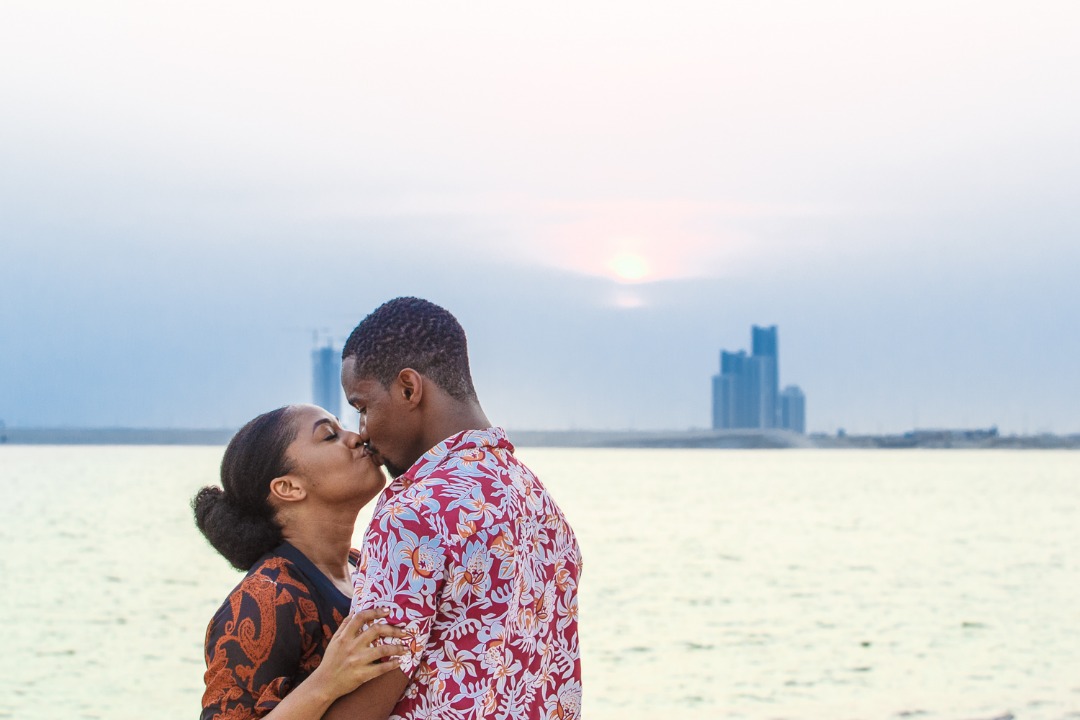 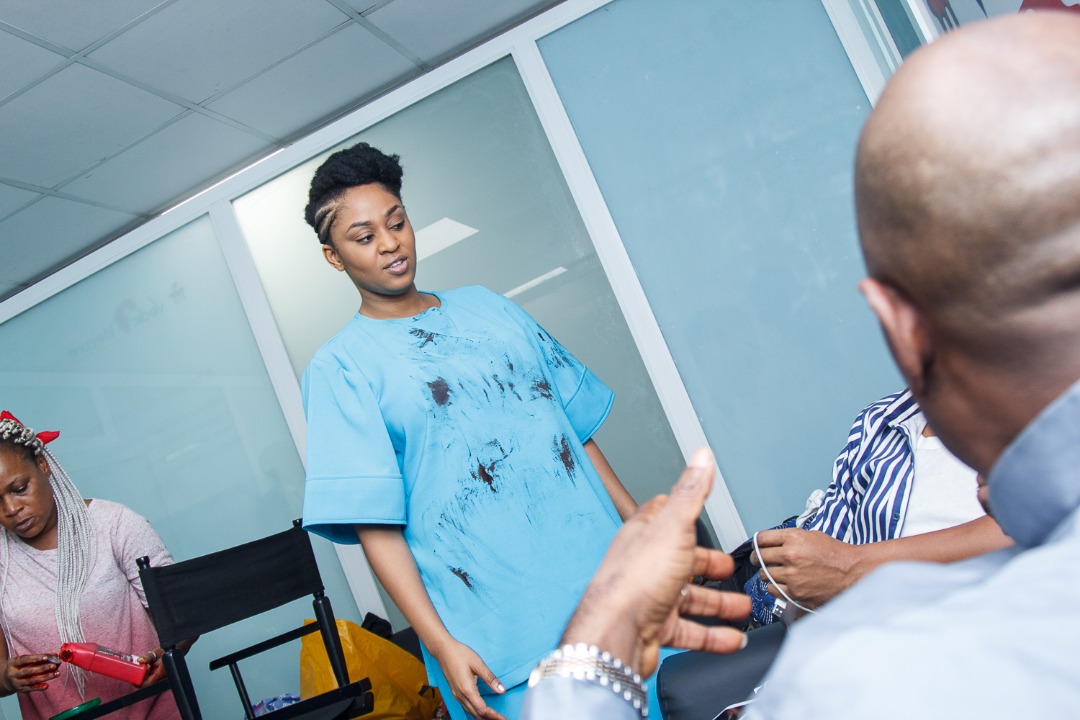 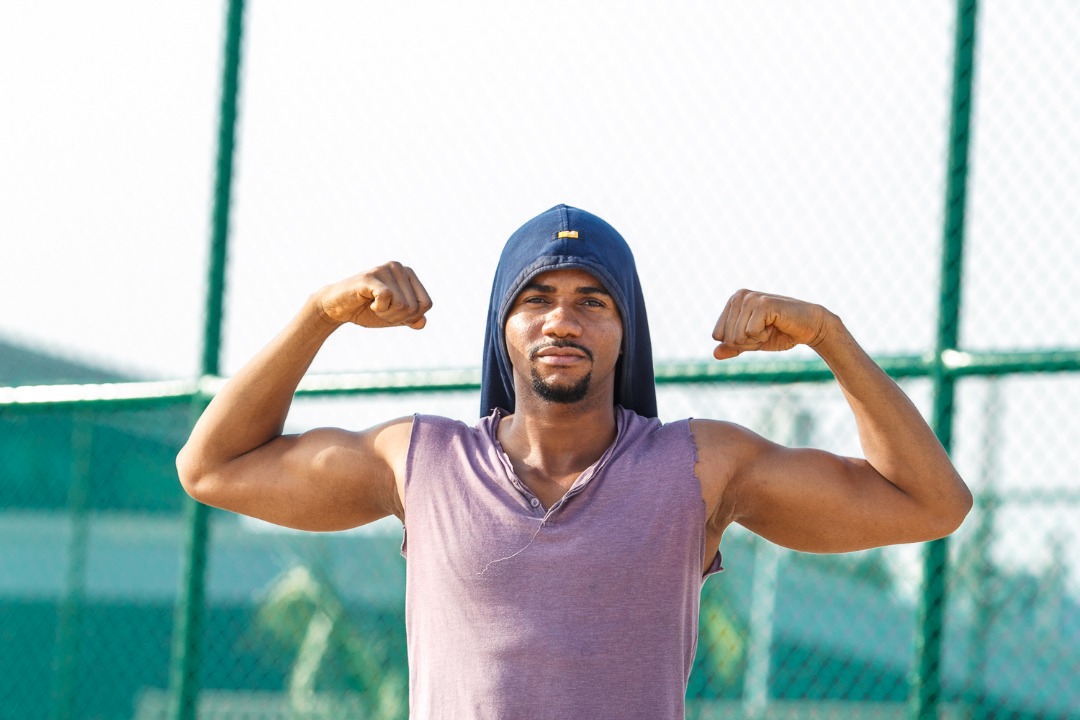 In 2015, Ramsey Nouah secured the rights to Living In Bondage from Kenneth Nnebue for a possible remake to be filmed in Africa, Europe and America.

In 2018, Nouah announced his remake had become a sequel now titled Living in Bondage: Breaking Free, and is currently in production.

He recently gave a peek into the good, bad and ugly days on set. 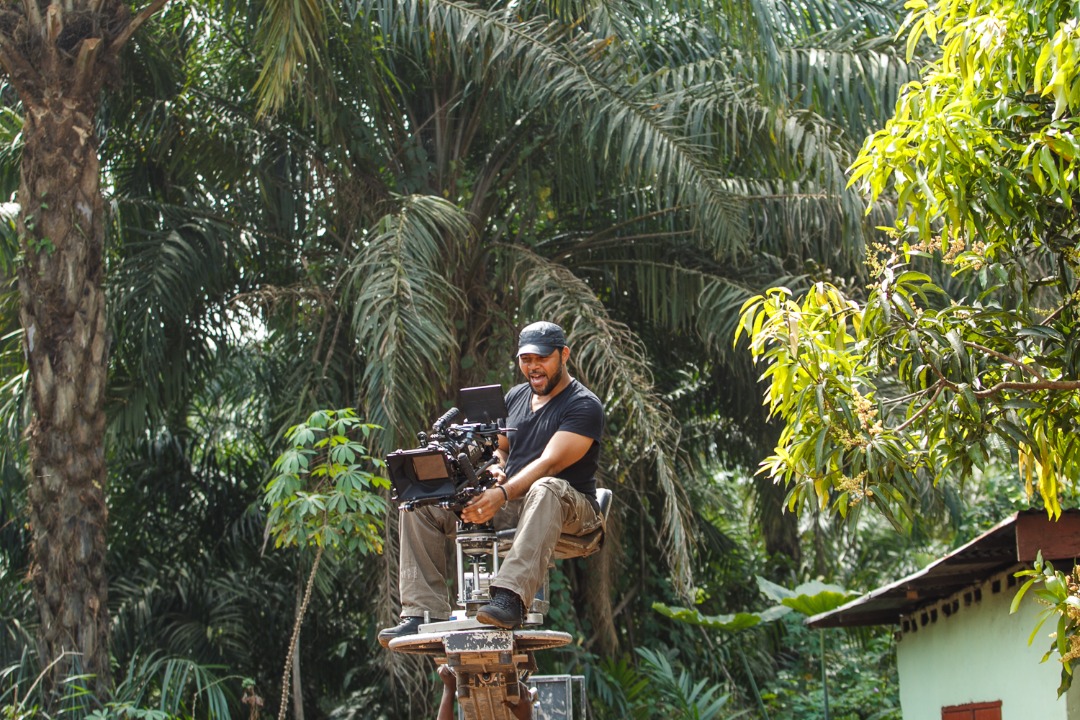 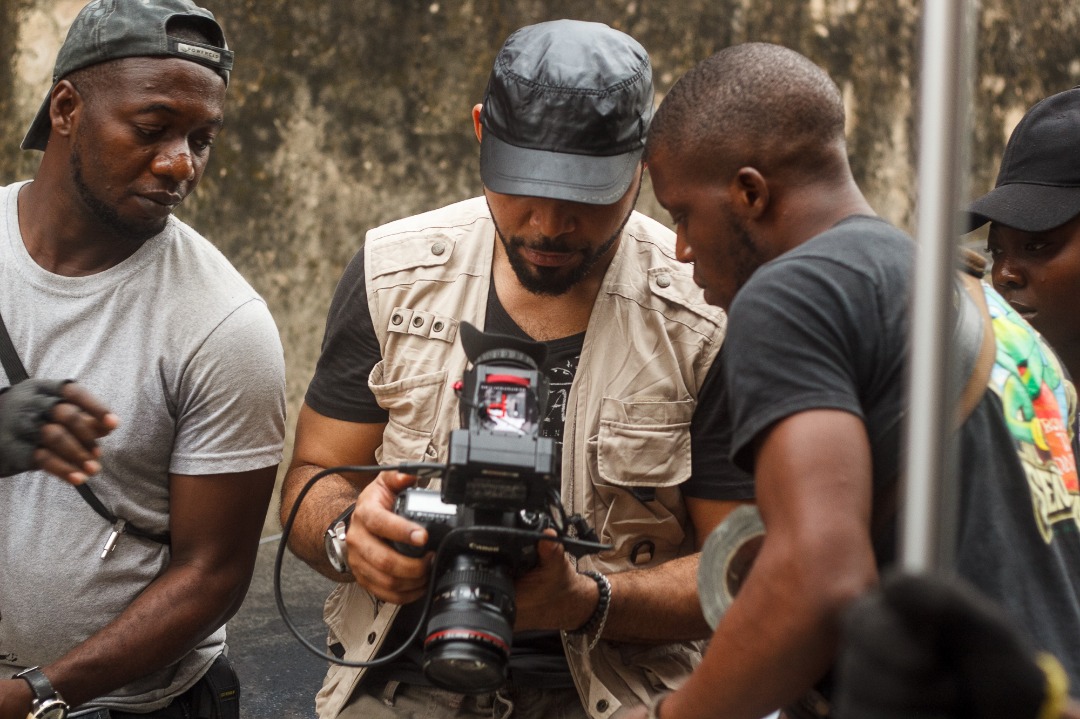 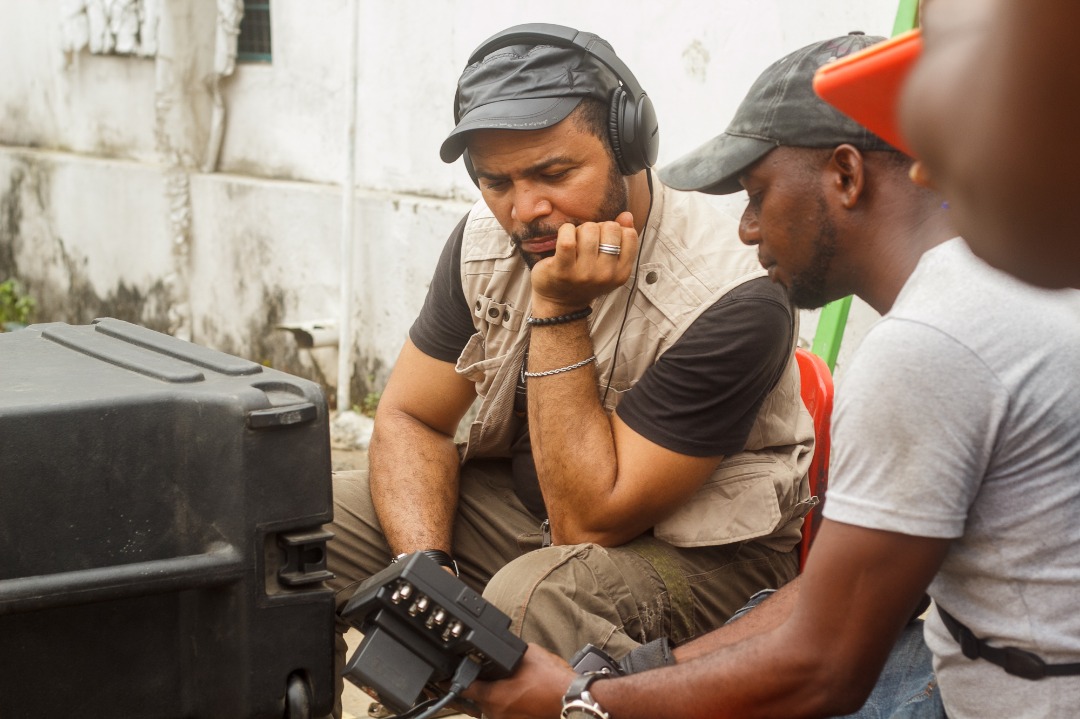 A great movie requires great and memorable soundtracks and the producers of “Living in Bondage: Breaking Free” got a couple of surprises up their sleeves.

The best of the best in the music industry created amazing soundtracks for the sequel.

Flavour shows us a little of what to expect from his soundtrack titled ‘TENE’ in the movie.

A great movie requires great and memorable soundtracks and we’ve got a couple of surprises up our sleeves? . We have the best of the best in the music industry creating amazing soundtracks for ‘Living in Bondage the sequel’. . But first, @2niteflavour shows us a little of what to expect from his soundtrack titled ‘TENE’ in the movie #Livinginbondagethesequel. . If Flavour Nabania is your absolute fave, comment ‘Ijele?’. . We will be dropping the song and video soon. Anticipate!? . #Livinginbondage hits the cinemas on November 8th. . Video: @missy_uyi Edit: @ikennaakwuruaha #BreakingFree #Nollywood #Nollywoodmovies

Steve Gukas added his touch on the set of “Living in Bondage: Breaking Free”, and we can’t wait to see the magic. 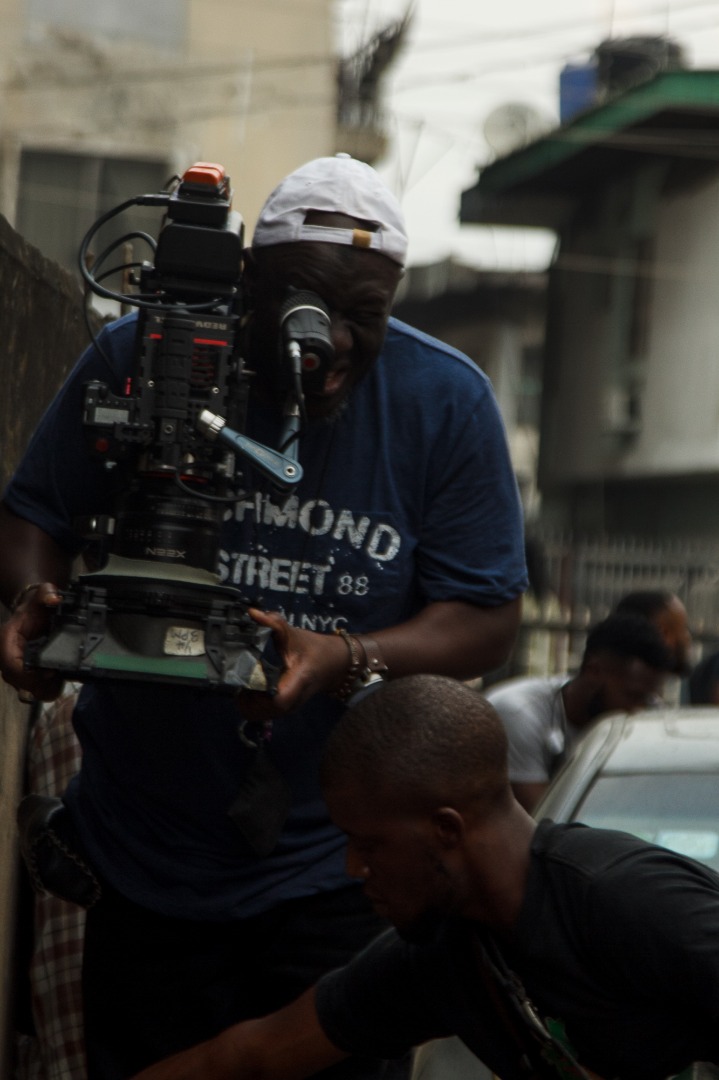 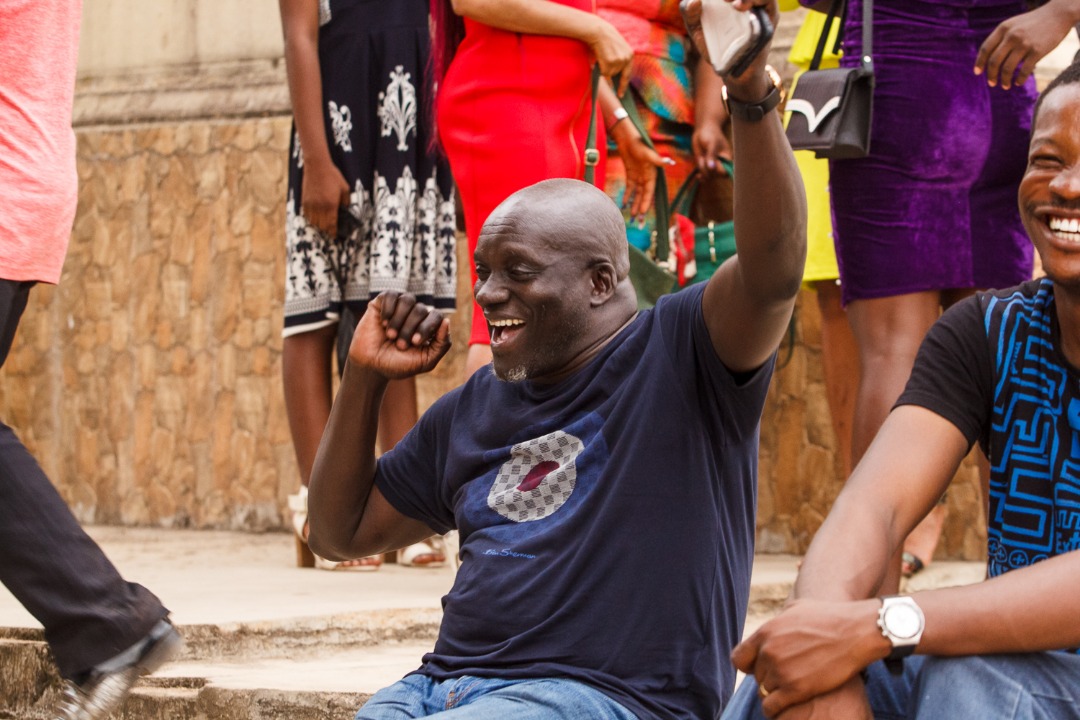 The Igbo Owambe Party was top-notch. Trust the cast of the the sequel to portray how a rich Igbo man would party. 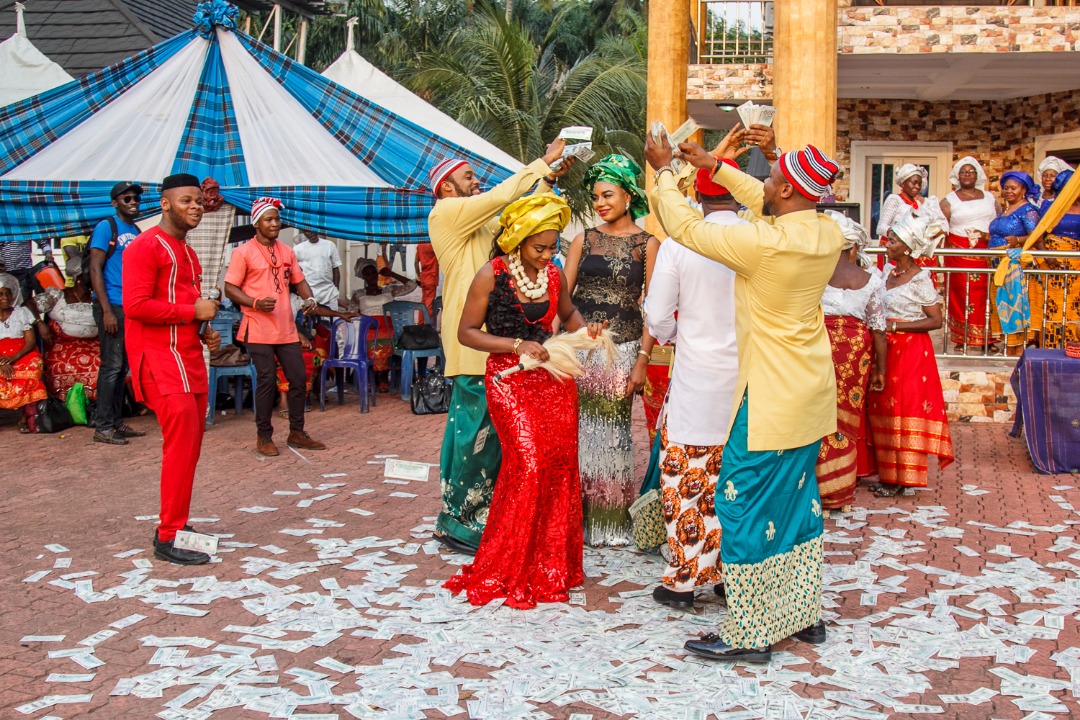 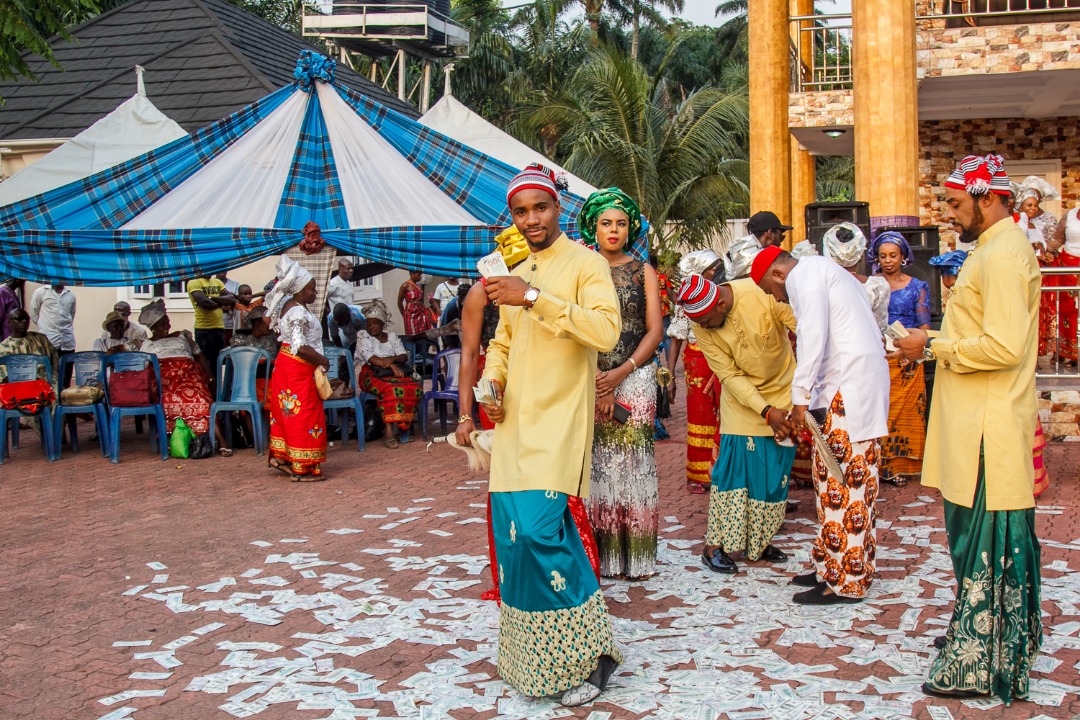 As Expected, A Tiny Bit of the Occultic

The occultic scenario in “Living in Bondage: Breaking Free” wasn’t left out which is the main theme of the sequel. 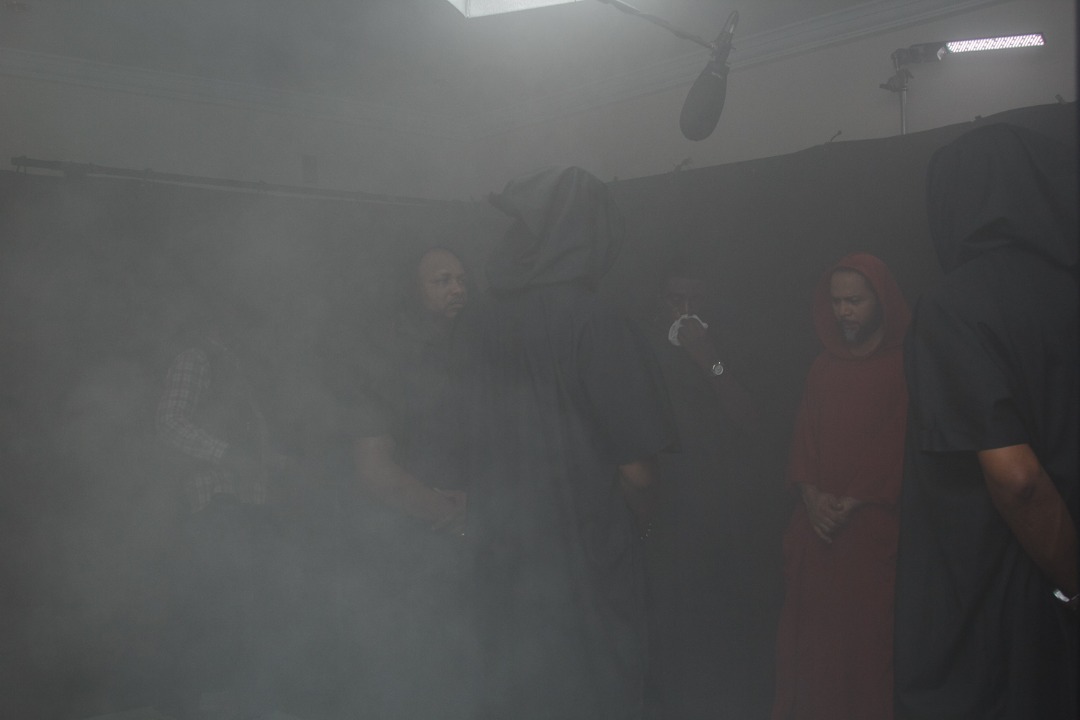 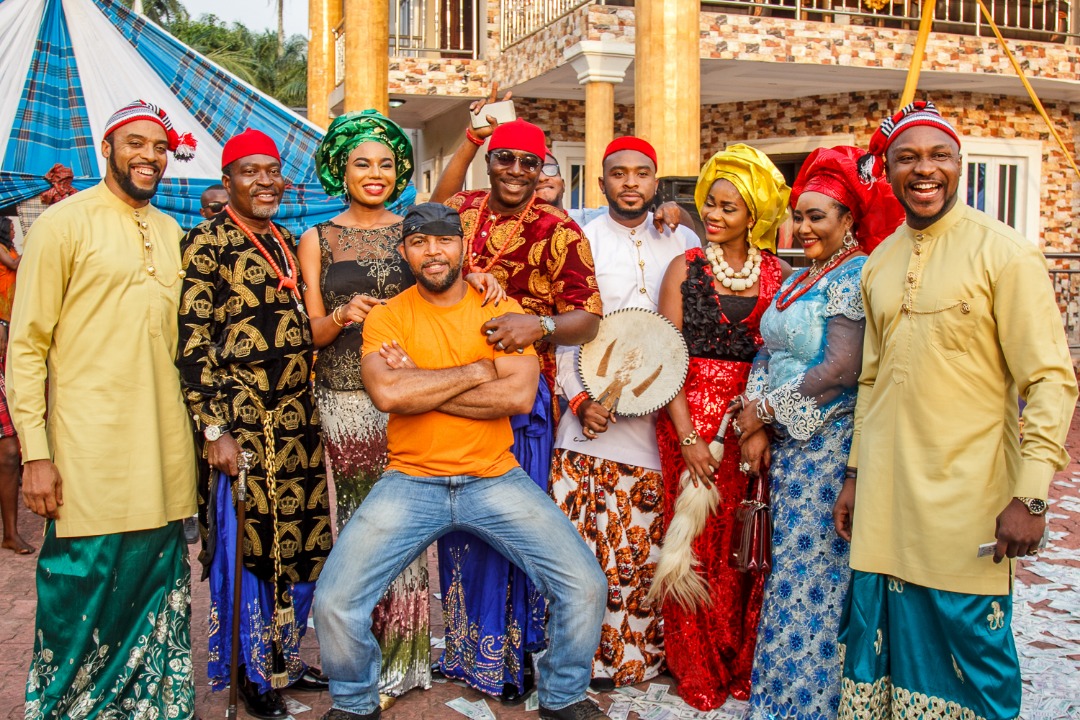