Kim Kardashian’s Paris Robbery is being Made into a Movie 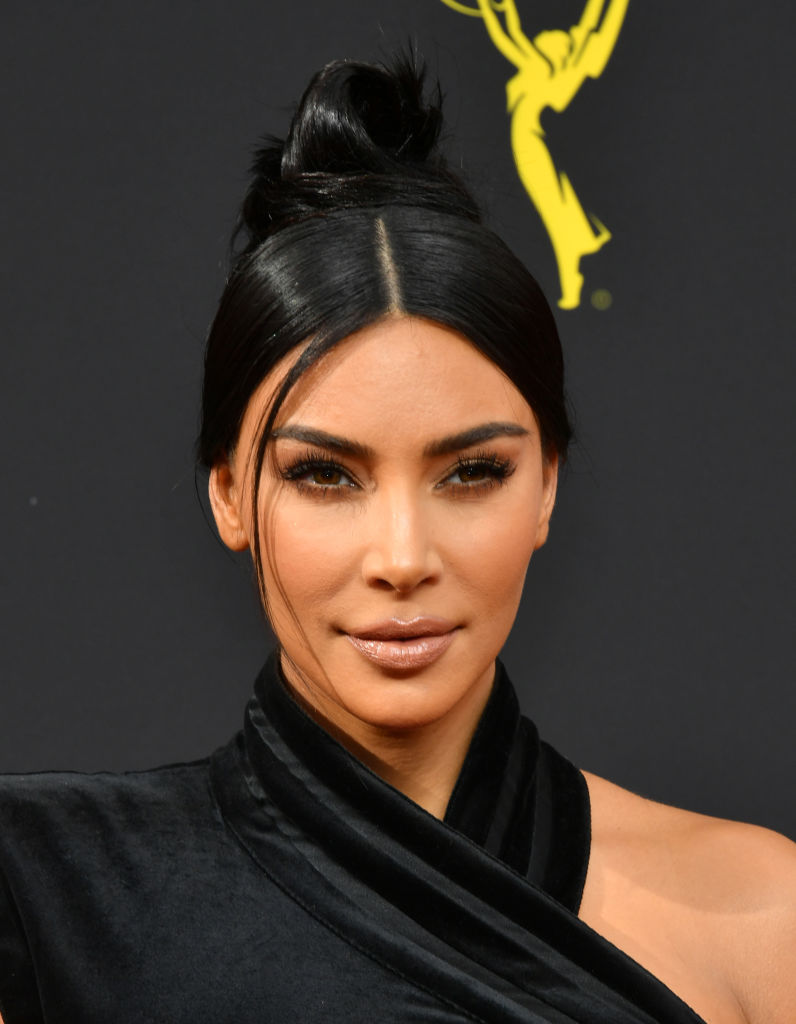 The Kim Kardashian Paris robbery where the reality tv star and entrepreneur was tied up and jewellery worth about nine million euros was stolen from her, is being made into a movie, The Guardian reports.

The movie, titled, “Fashion Week” will be adapted from a 130-page graphic novel French writer and director Joann Sfar has written but is yet to published, the producers said on Thursday.

Kim was threatened with a gun, tied up and gagged in the bathroom of a luxury residence in Paris, where she was staying during fashion week in October 2016.

Despite the arrests of mostly well-known French career gangsters, only one piece of jewellery has been recovered. One of the team of five robbers who forced their way into Kardashian’s apartment dropped a diamond-encrusted cross worth 30,000 euros while they were fleeing the scene.

Sfar is one of France’s best known comic and graphic novel authors.

He said that as the graphic novel, the movie would be about “a group of old school crooks who eye up the jewellery of an influential celebrity and find themselves swept up in the whirlwind of the fashion world.”

Sfar admitted it was “liberally based on the raid on Kim Kardashian”.

#ToDo19: See all the Fabulous Photos from Dodos & Tolu’s Destination Wedding in Marrakech