M.I teams up with Kauna in New Track "The Warrior" | Listen on BN 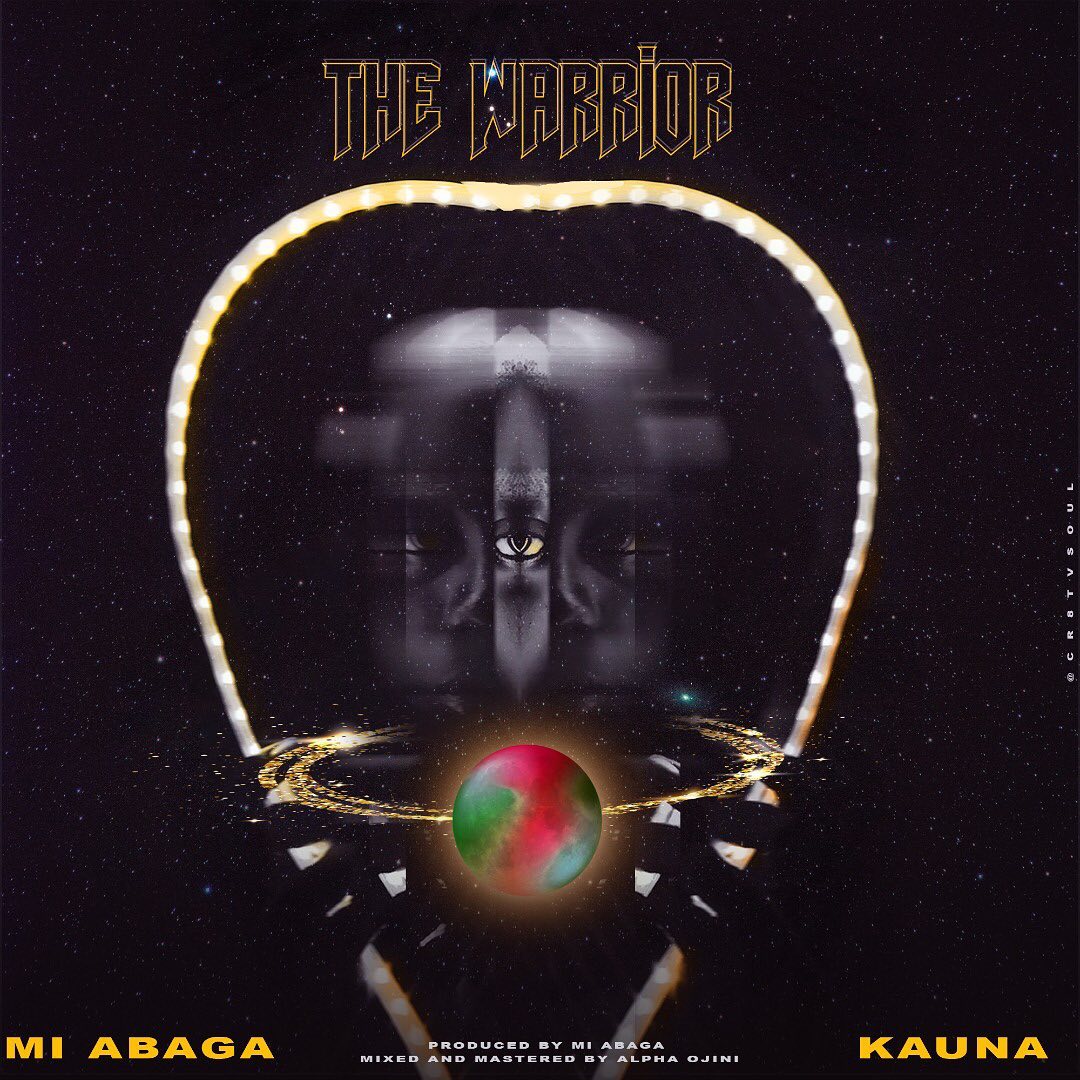 M.I Abaga teams up with fast-rising act Kauna Adebisi aka Kauna in a new track tagged “The Warrior” off his soon-to-released E.P “Judah”.

When I was 11 or 12 I met a superstar J.Town artist, Bola Adebisi. He was everything I wanted to be, a few years later at the lowest part of my life I met him again in Jos. He gave my brother and I the studio he had in his house and this is how we began making music that eventually led me here. Bola literally changed my life! 15 Years later I introduce his daughter Kauna Adebisi (@Kauna_a {IG}) to the world. With her amazing voice she comes from a lineage of music royalty!! 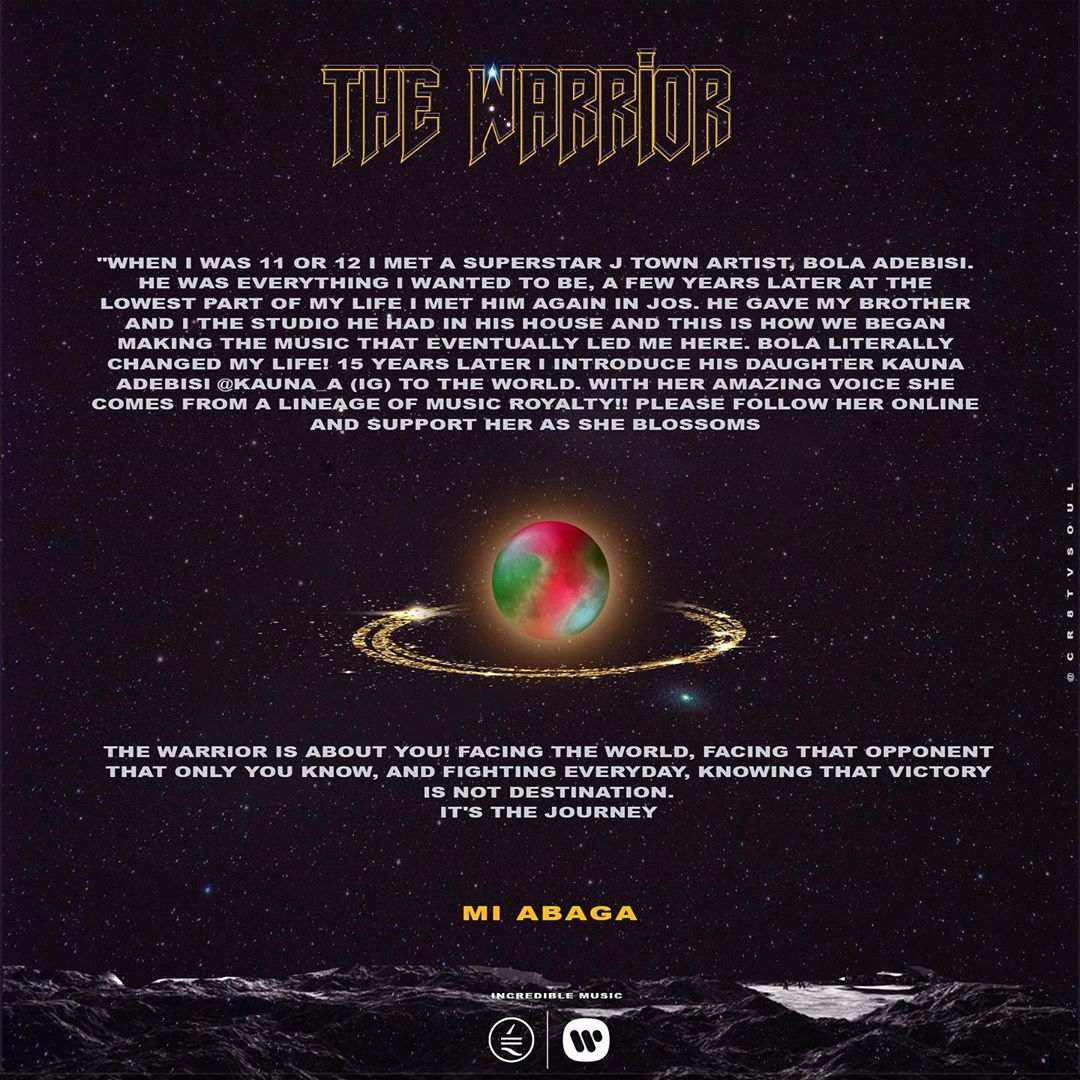 Related Topics:JudahKaunaM.I. Abaga
Up Next